YOU CAN'T COMPLAIN ABOUT HIP-HOP ANYMORE.

I know this sounds crazy, but I went to the store and bought a CD today. Actually, TWO CDs. Whoooa, extra crazy. 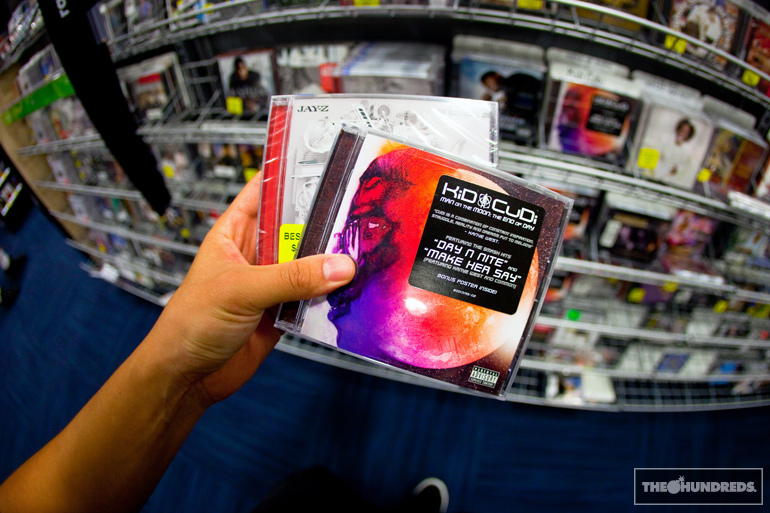 Yes, fellow swashbucklin’, bootlegging pirates, we’ve all had both of these albums since last month, but Jay-Z’s “The Blueprint 3” officially hit shelves last week, and Kid Cudi’s “Man on the Moon” today. And you know what, after all the countless hours of enjoyment that these 2 works have offered me over the weeks… I figured that both of these albums were so incredibly well-made, such solid enjoyable respectable music, that the least I could do to repay both artists was forego another botched chop at Supercuts and shell out 20 measly bucks to say Thank You.

Thank you for working hard on albums that critics may frown upon for not being _______ enough, but make your friends and fans smile. Thank you for making albums that everyone will hate on the first time they hear it (but will eventually come around once they realize everyone else secretly likes it too).. And thank you for staying true to your sound but taking risks to push music forward. 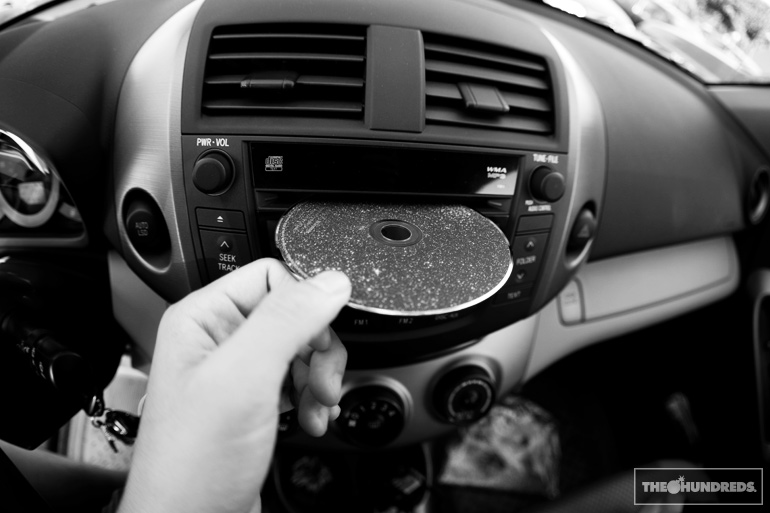 I know I’m not alone, so if you appreciated what Jay and Cudi have done for you, then let ’em know at the register. Don’t get me wrong, I’ll continue to download mediocre albums all day long for free, but if I have to skip another bad haircut to support a good hardworking artist, I figure that’s a win for everybody. 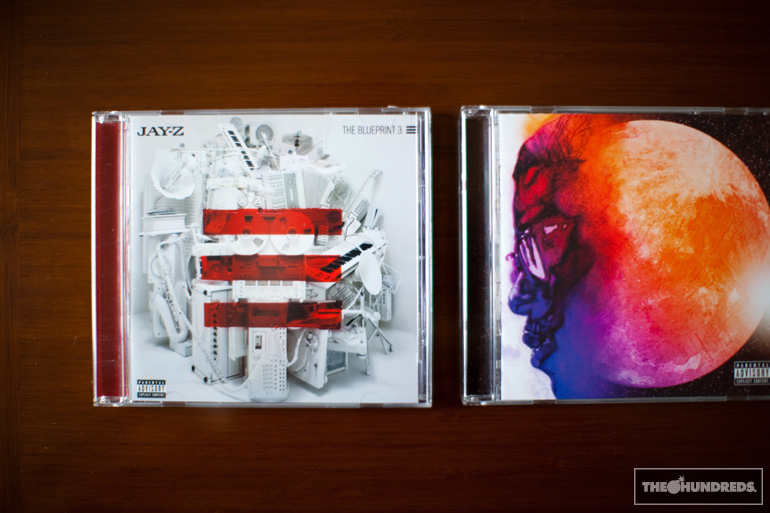 P.S. Speaking of supporting artists, you can now buy Alexander Spit’s debut album “OPEN 24 HOURS” on iTunes, as well as in our Online Shop. And vote for him in this year’s SF Weekly Music Awards.

this has been a public service announcement by bobbyhundreds