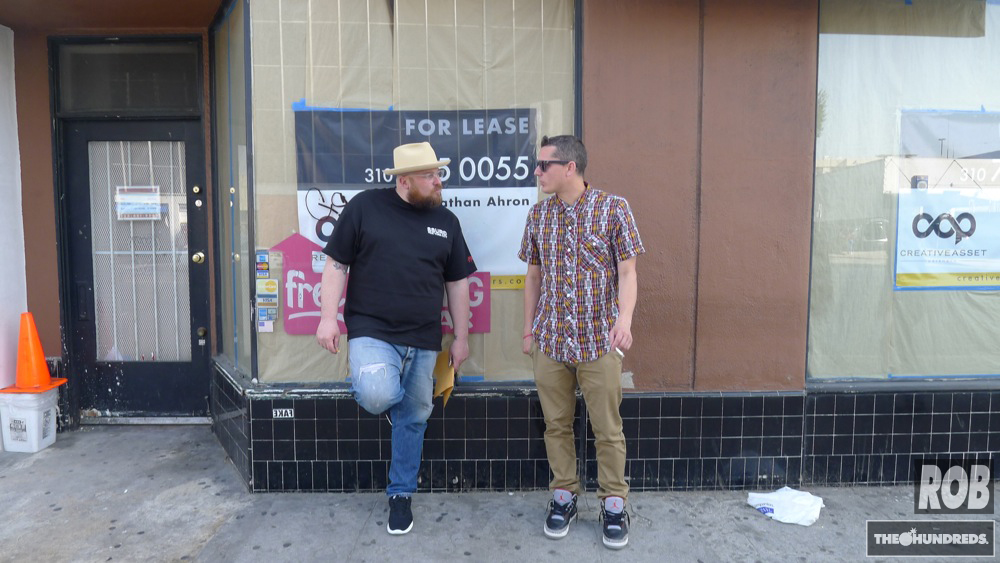 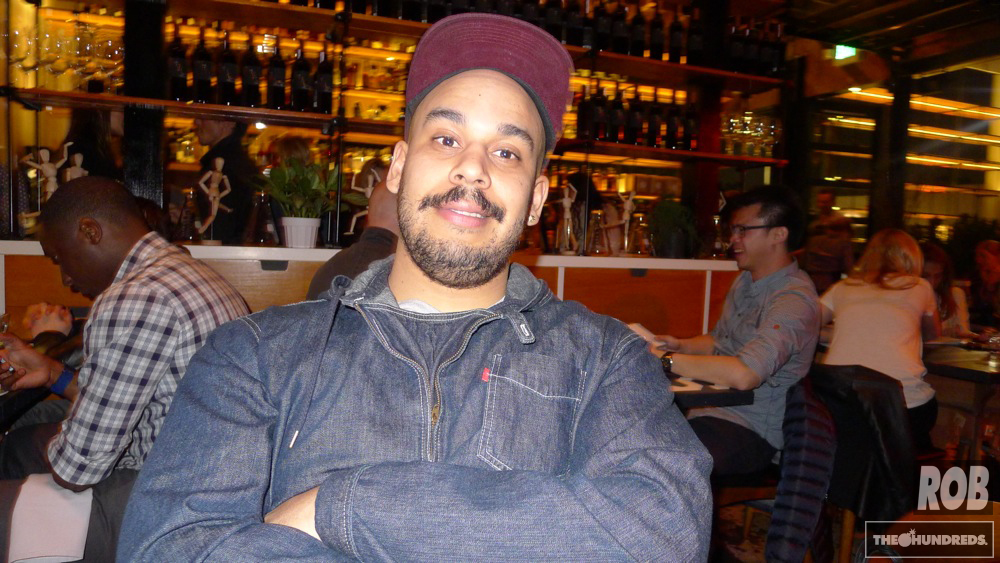 Maclean Jackson was in town shooting some commercial he wrote. He has never had a truly ratchet evening so we started with dinner at the opening of Goldies. Table for 5, no rez 7:20pm. 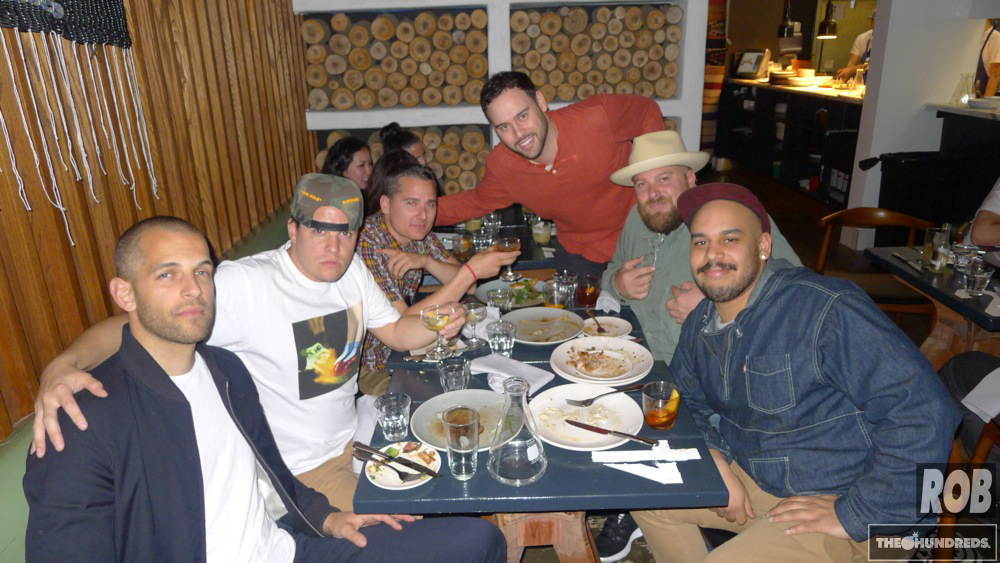 8:11pm: The most powerful tanless team of dudes that could handle a night that ends waking up next to paramedics, housed a dinner ordered directly from the chef. “Meat and Vegetables.” Was all Buscemi said to get an 8 course tasting menu. Scooter Braun joined us to compare NCAA brackets and to shine positivity on those that need it most. 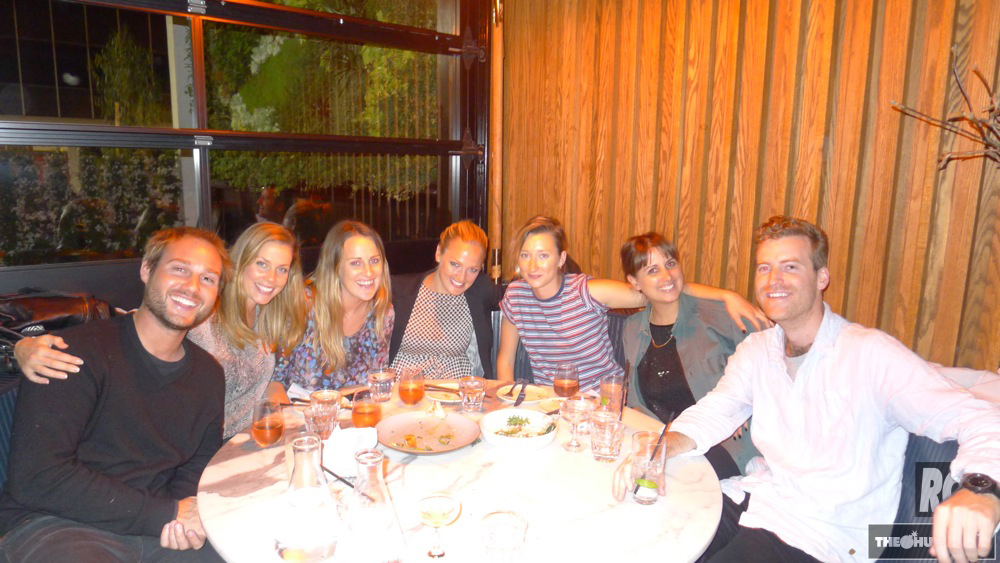 9:48pm: Several tables away Alex and Tess tried to enjoy a quiet meal with friends. They instantly became infected with erasing memories and morals. 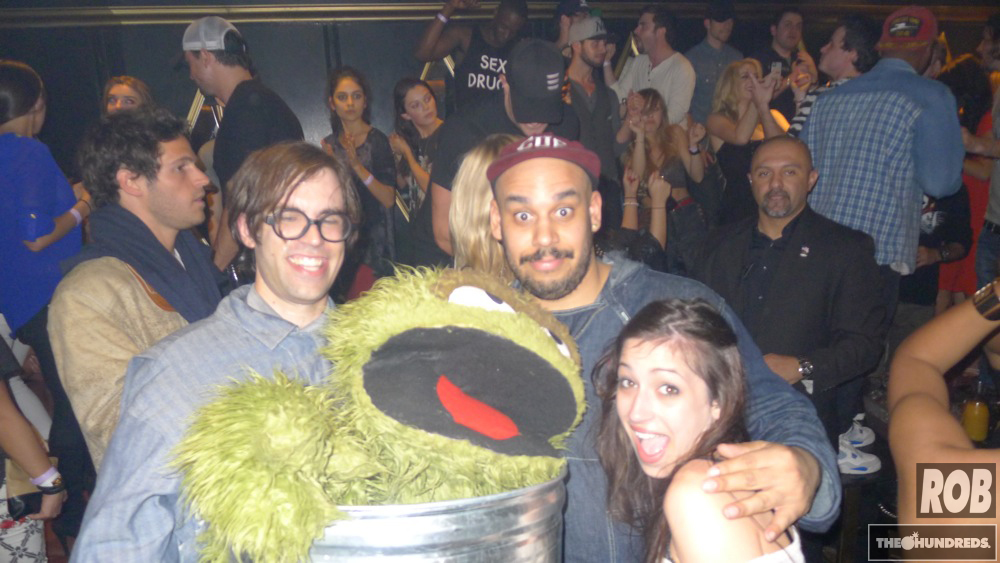 1am: We were spotted at Bootsy Bellows. 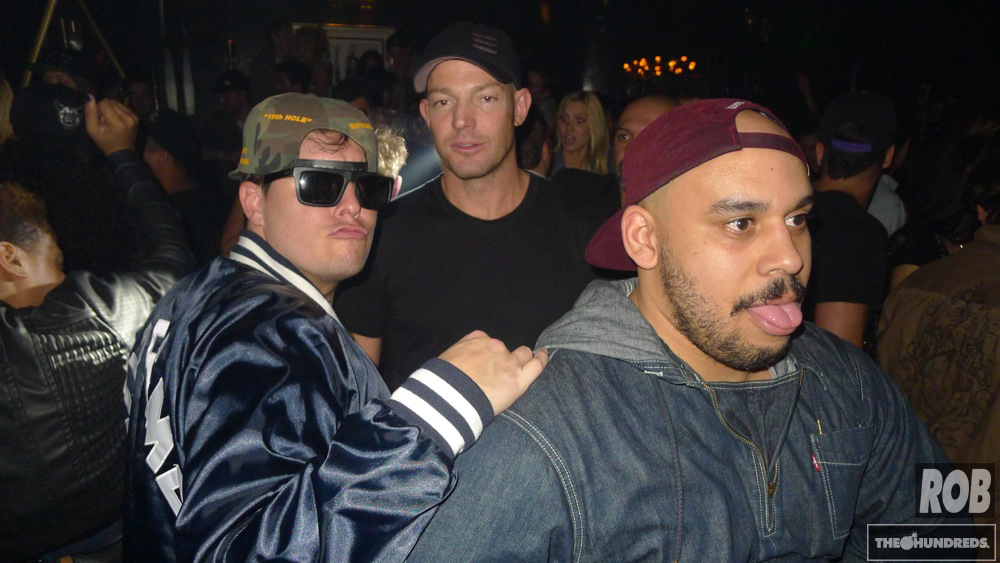 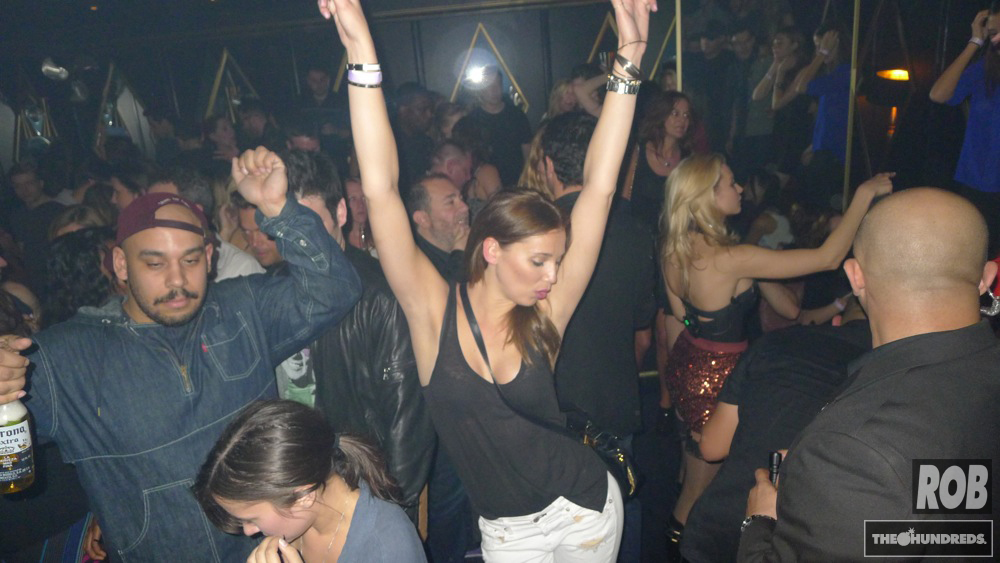 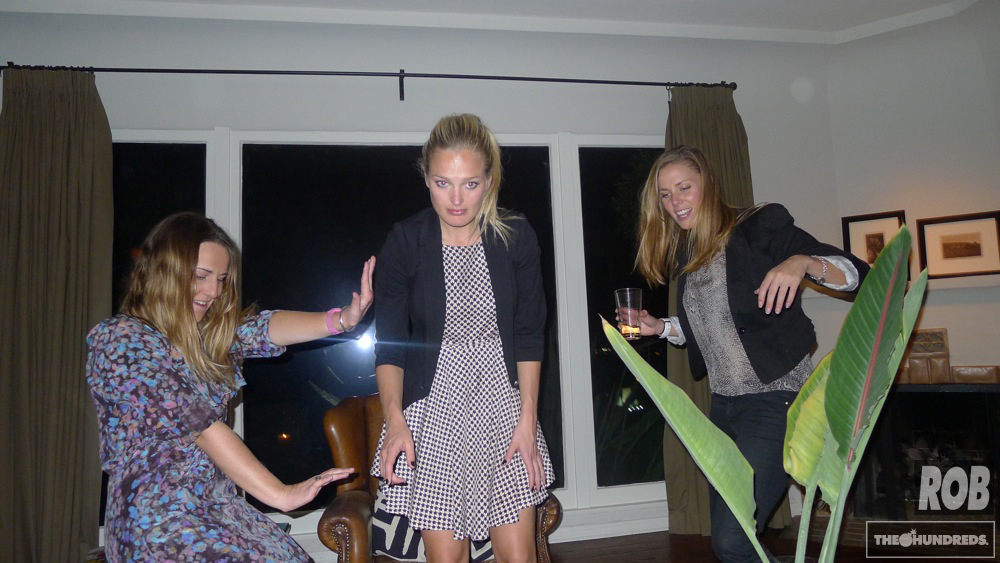 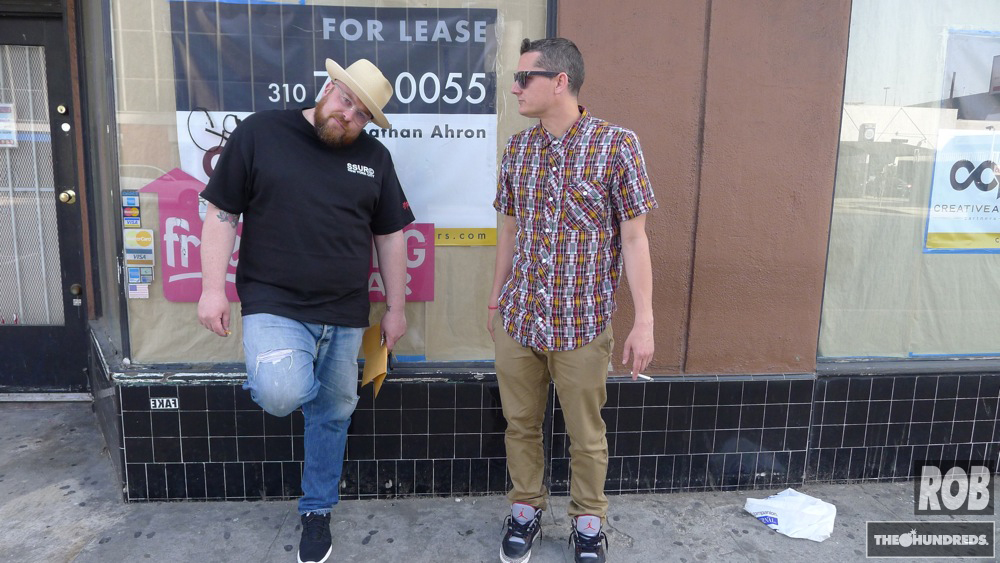