Our beloved Rosewood store isn’t just home to tourists and locals—there have been some heavy duty celebrity cameos that have landed there as well. Head honcho Westside 5ive has seen them all from the beginning, whether they were on their way up the Billboard charts or just beginning their careers. I sat down with him to pick out his favorite cameos, and give me the scoop behind them. 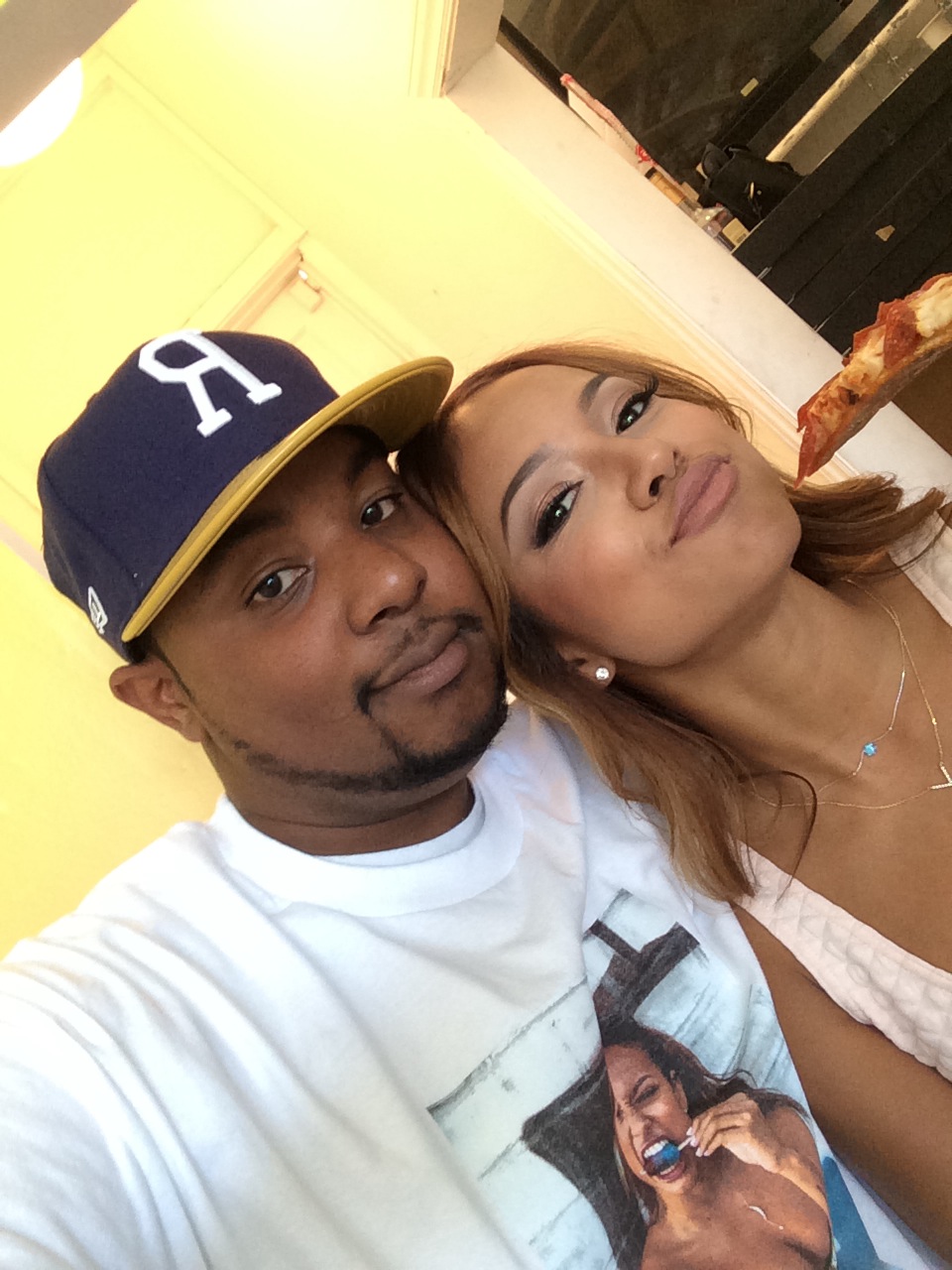 “I love Karrueche. Van Styles shot her for our Spring/Summer Magazine, and we did a whole spread for her. Around that time she had just broke up with [Chris Brown], so she had a lot of buzz. We did a meet-and-greet with her at RSWD, and she brought Hennessy, Candy, and Pizza. That’s when I knew I loved her.” 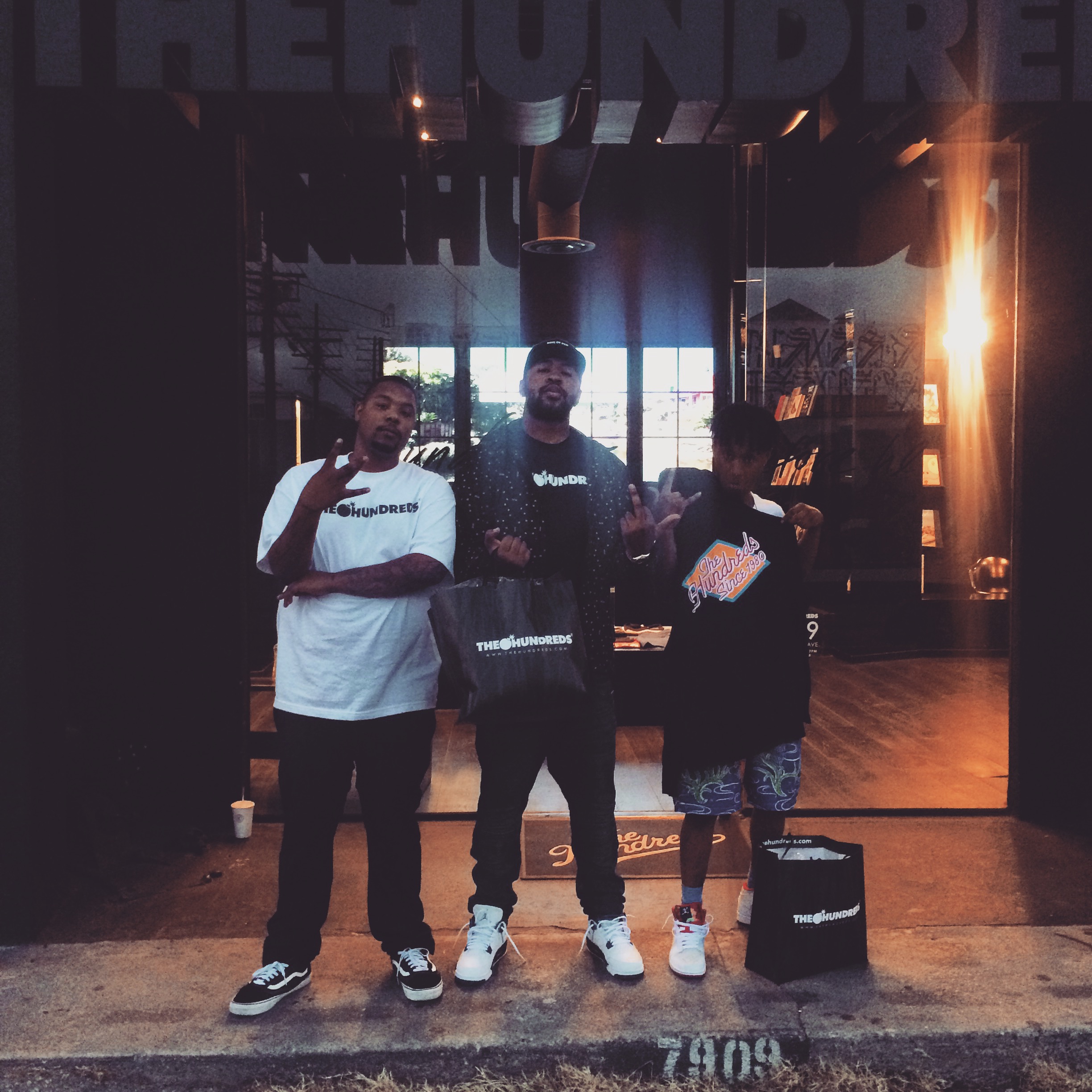 “This picture is from two years ago, and it’s after I knew who Rae Sremmurd was. When they put out “No Flex Zone,” they came into RSWD by themselves, without Mike WiLL, and I thought they were some regular fools trying to give me their mixtape. They came in again with Mike a few years later, and I had to eat my words on them kids—they blew up. You never know who’s going to come to the store. I broke the law of RSWD. I “cool guy”-ed them. I was wrong. But shout out to them, because the constantly come back to the shop when they come around, and jump on all of the display tables [laughs].” 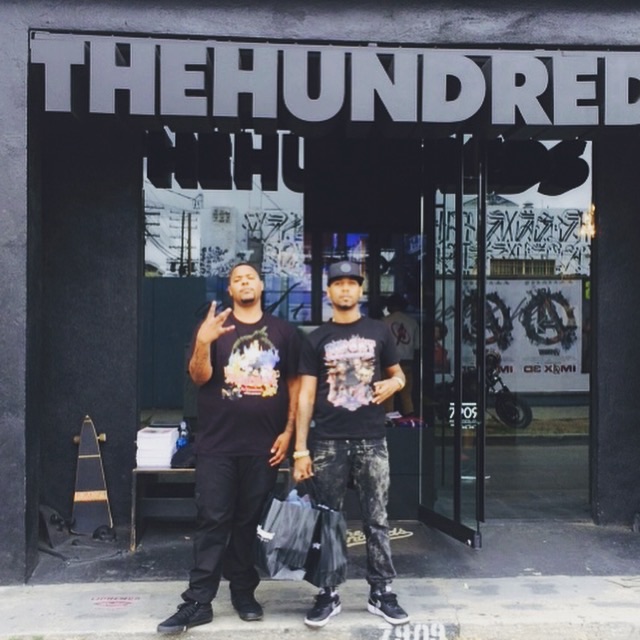 “Juelz Santana came to RSWD around two years ago, when HUF got them back together for a performance. Shout out to HUF for that. Santana came to the store, and I got in so much trouble with our former Retail Manager because he had an earlier altercation with him at Agenda a few years ago. Obviously, I’m a big fan of Dipset so I gave him like $500 worth of free shit. He bummed me out because he wanted all of it in a Small. I remember he used to wear [big clothes] and stuff, and I thought that’s who I was getting. I was kind of disappointed, but I guess we all change. But I definitely got in trouble for giving him all of that free stuff. That may be one of the only times I’ve been starstruck by someone coming to RSWD, because of what he represented to me [when I was younger].”

“Views (From the restroom)” (With Drake) 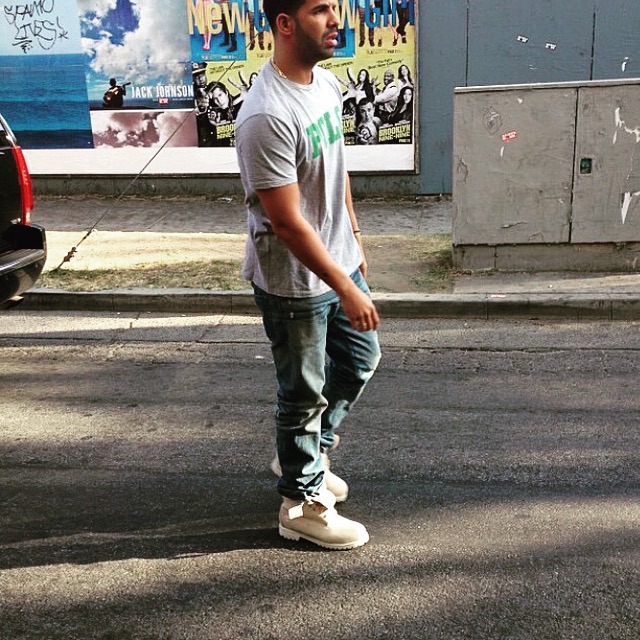 “This was around the time that Nothing Was The Same came out. He was doing a Pop-Up shop on Fairfax, but obviously he can draw a crowd of people—so when he needed to use the bathroom he came to RSWD [because it’s so lowkey]. I got a shot of him just so we could say, ‘Hey, we got a picture of Drake on RSWD.’ No one can never say we never had him here. I don’t know if it was a [Number 1 or Number 2], but he did write on our bathroom wall. We used to have people write on it. I handed him a marker, he wrote his name… and now it doesn’t even matter. It’s all gone now because we [remodeled] the store. That was a real moment, though. I got to see the human side of Drake.”

“Family for life” (With Curren$y) 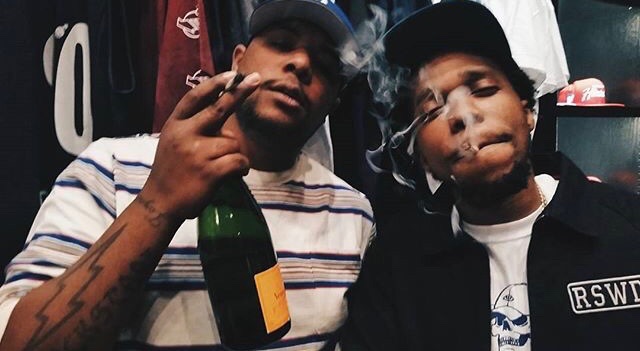 “[Curren$y] is my family. The first time he came to the store was 2013, and we kind of had a homie relationship. But around that time he was working with Diamond Supply Co. a lot. He would come to The Hundreds to get sweatpants and stuff like that, but our friendship grew from there. We probably did [steal him from Diamond] but it’s all love. That’s my guy.”

Past, Present, and Future Unite at the #RSWD10 Release Party

#RSWD10 :: Celebrating Our 10 Years on Rosewood