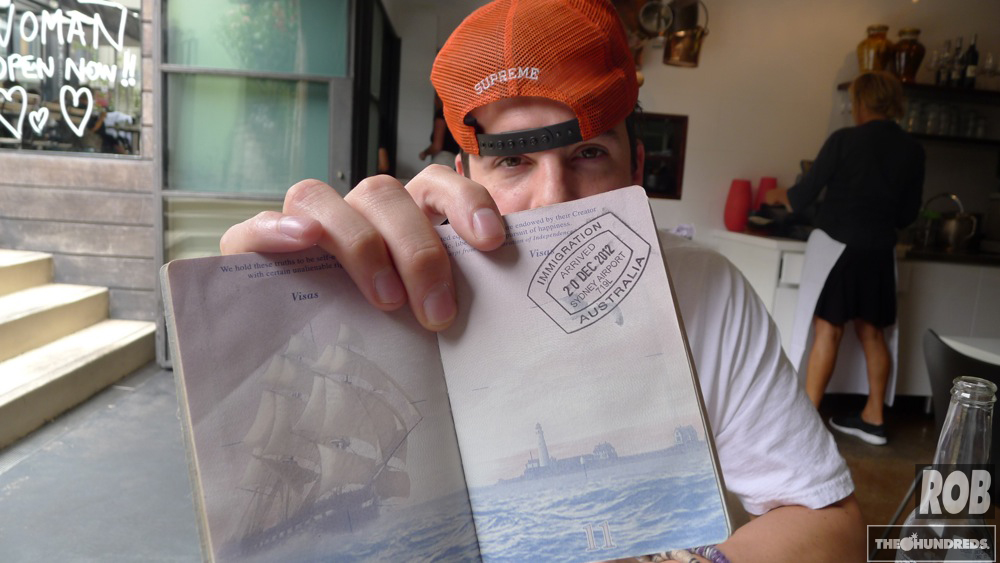 For the next 18 days I will be reporting from Sydney Australia. For those of you that have been here none of this will be mind blowing brain wizards, for those that haven’t let me show you everything the land down under has to offer. First obstacle, checking “no” on the “have you been convicted of a felony” box on the immigration papers. 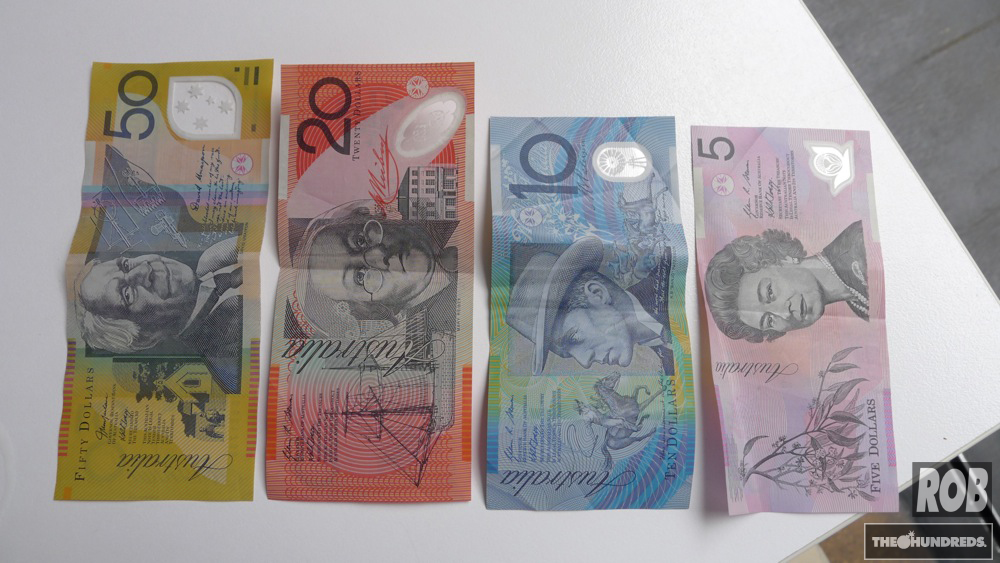 The money is hilarious. Not only is it crazy colors and adorned with people you have never heard of, cept for super hot Queen Elizabeth, the amounts are different sizes. Crikey! 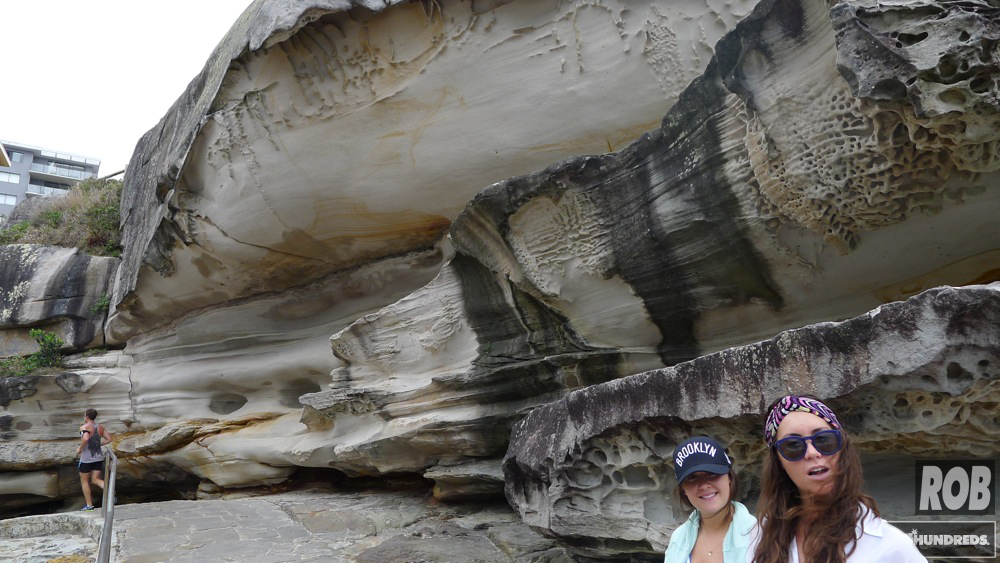 Fresh off the 15 hours first class flight we went for some exercising. Bondi to Bronte. Similar to Runyon Canyon just a shit ton better. 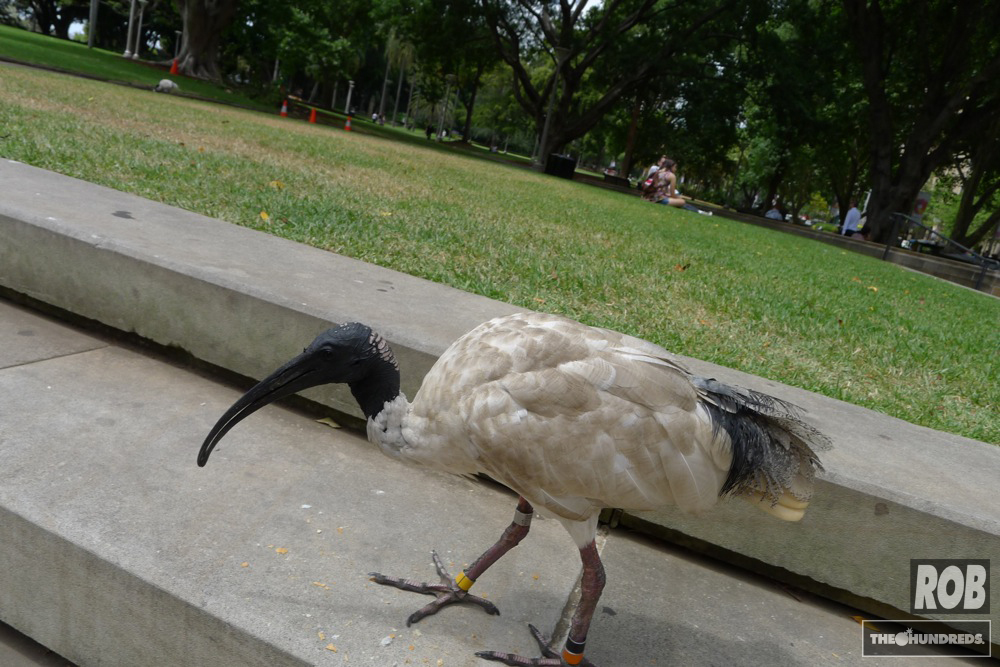 The glorious Ibis roams freely with it’s Hermés enamel bracelets. Locals consider this a garbage bird and are embarrassed I would waste a megabyte of card storage on it. 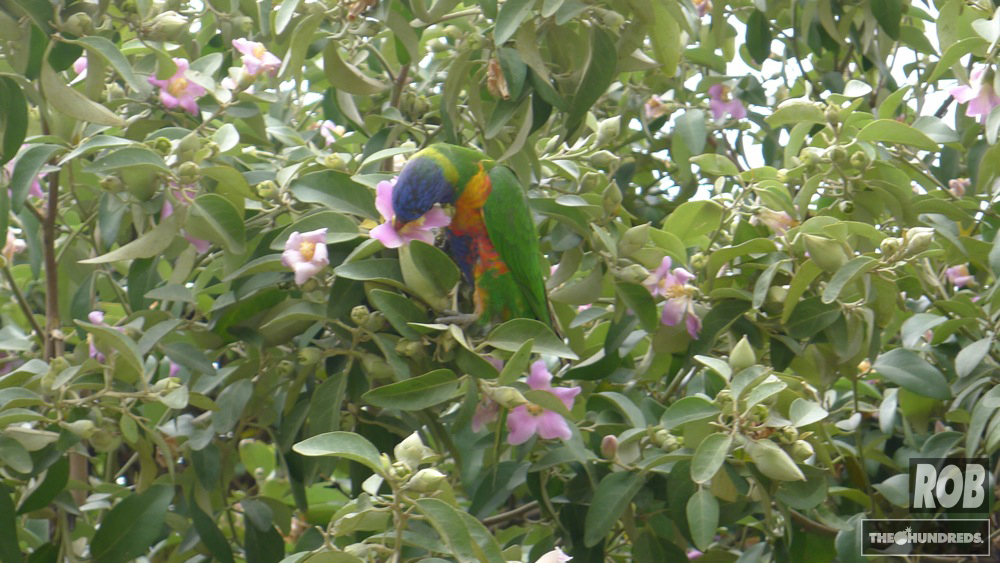 Parrots just fly around like they own the place. Mostly because Australia stopped being a part of Antarctica like 40 million years ago and the wildlife remained unchanged until the horrid brits sent all the criminals here. 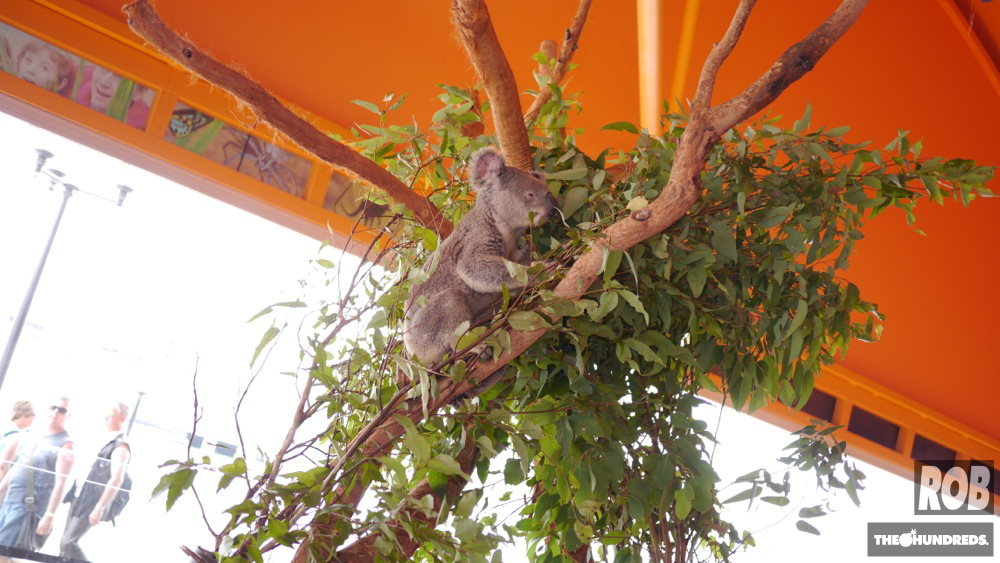 Just like Boston has “Yankees Suck” tee shirts at every gas station. Oz has Koalas at every bottle shop. 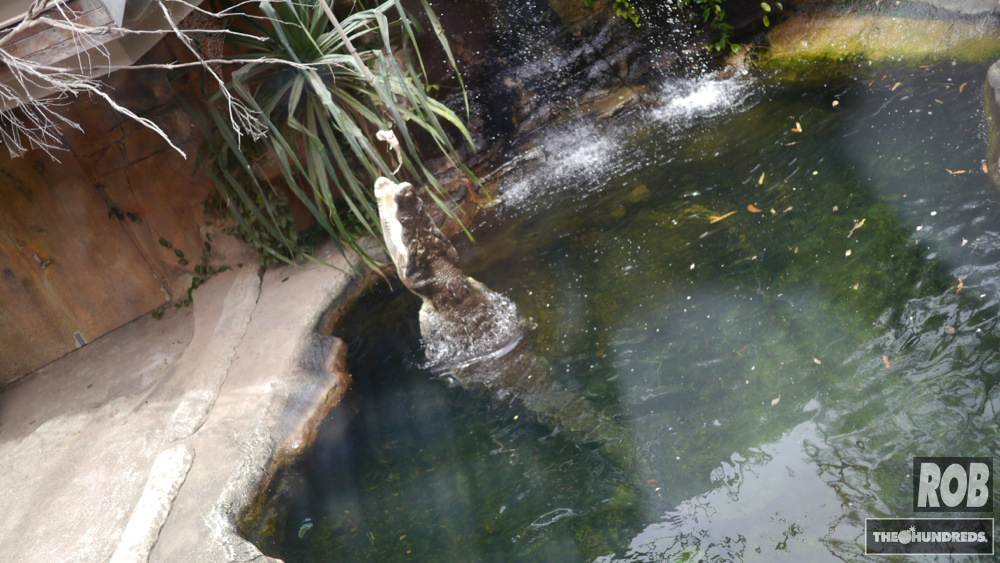 This is a salt water crocodile eating a chicken. A very ordinary occurrence here. 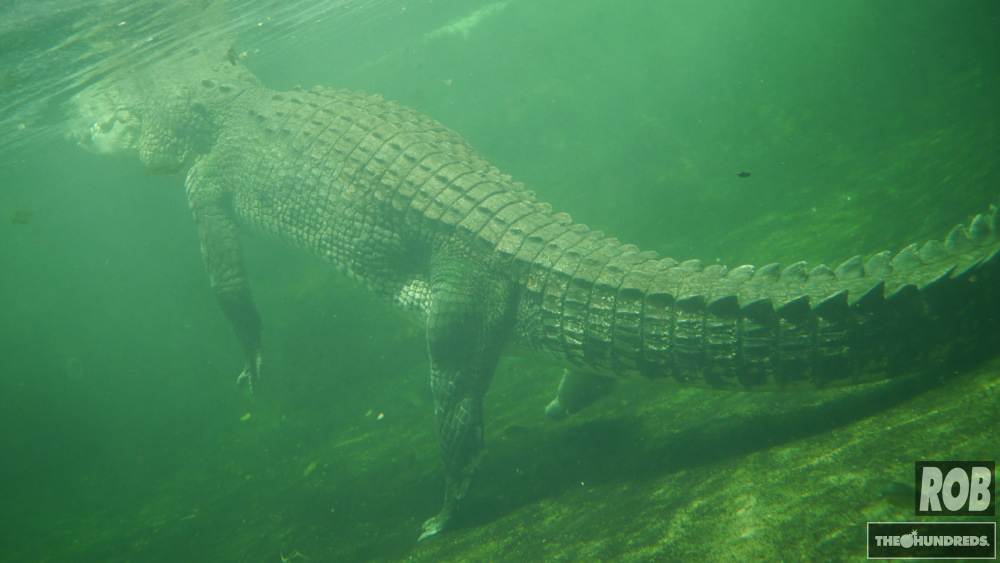 This ones name is Rex. They tried to breed it but he ripped every female croc to shreds he was introduced to. Talk about domestic dispute! 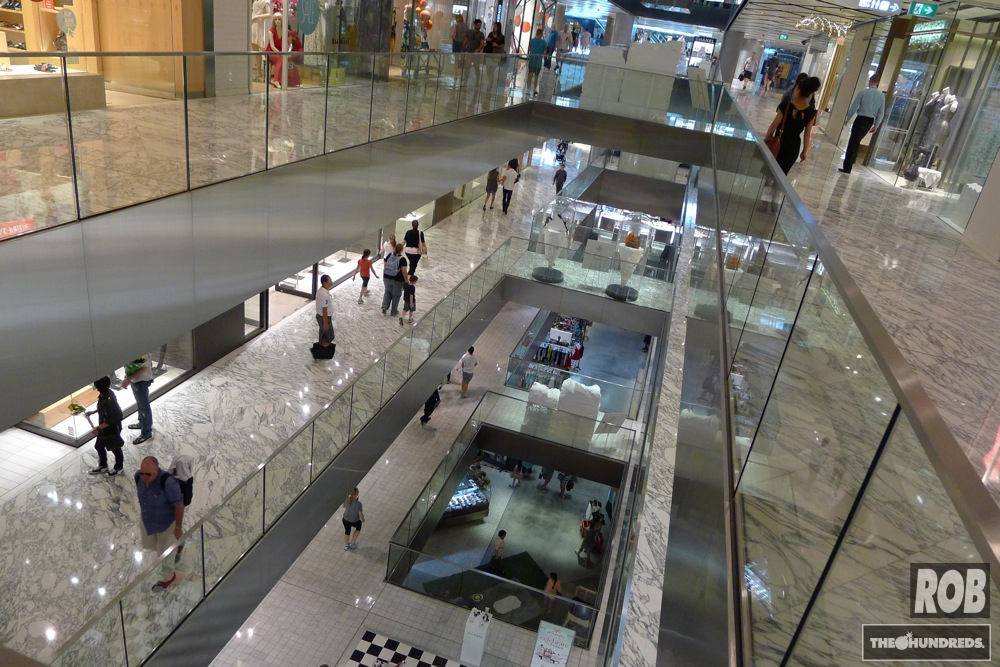 Their malls are just like ours. Except they are cleaner, twice as expensive and filled with Lebanese. 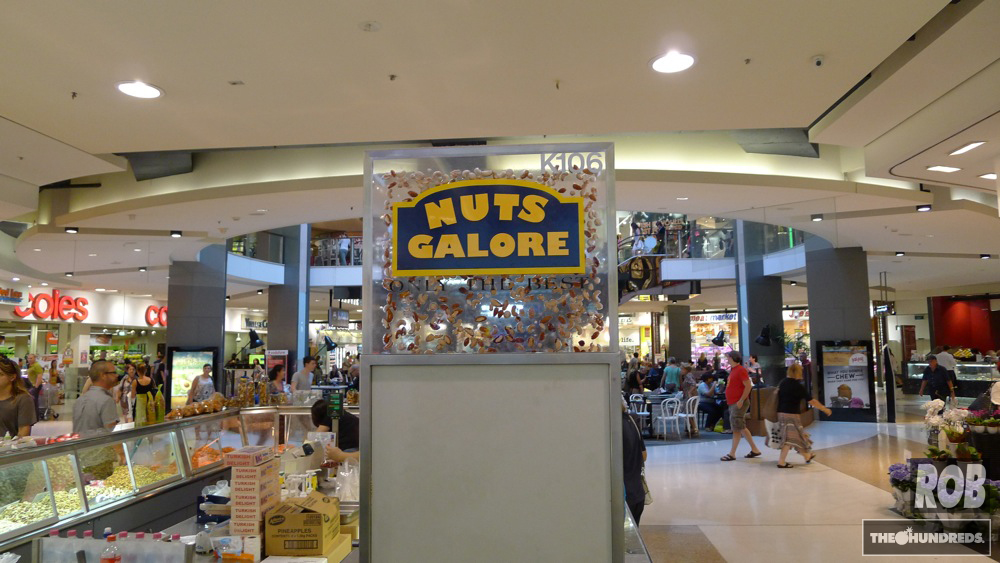 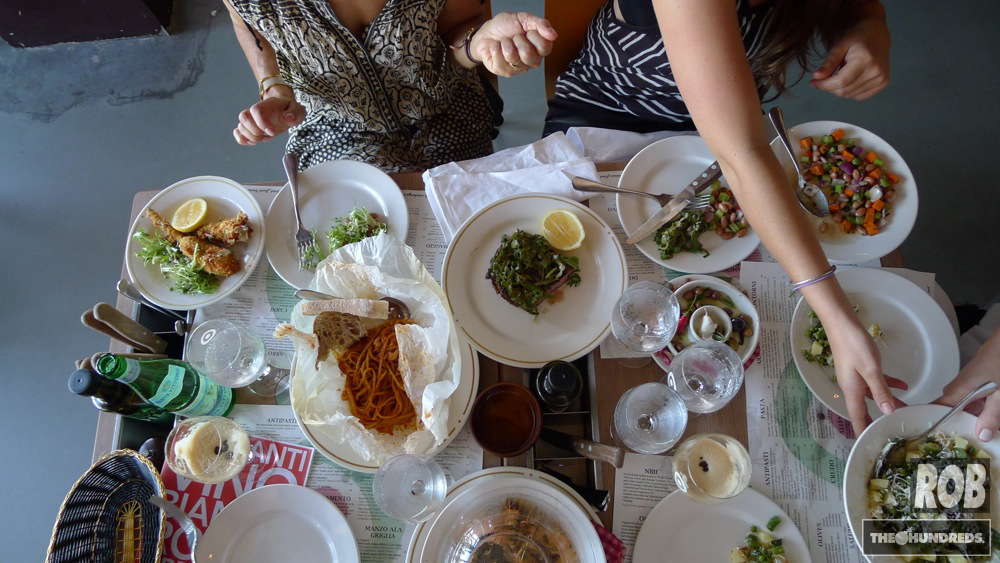 North Bondi Italian. Spaghetti in a paper bag! This place is upside down! 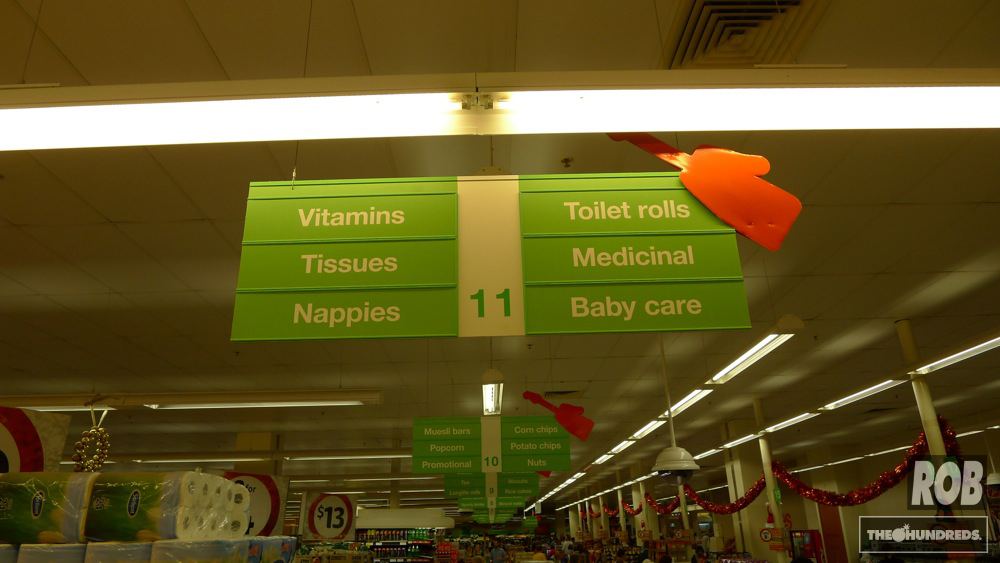 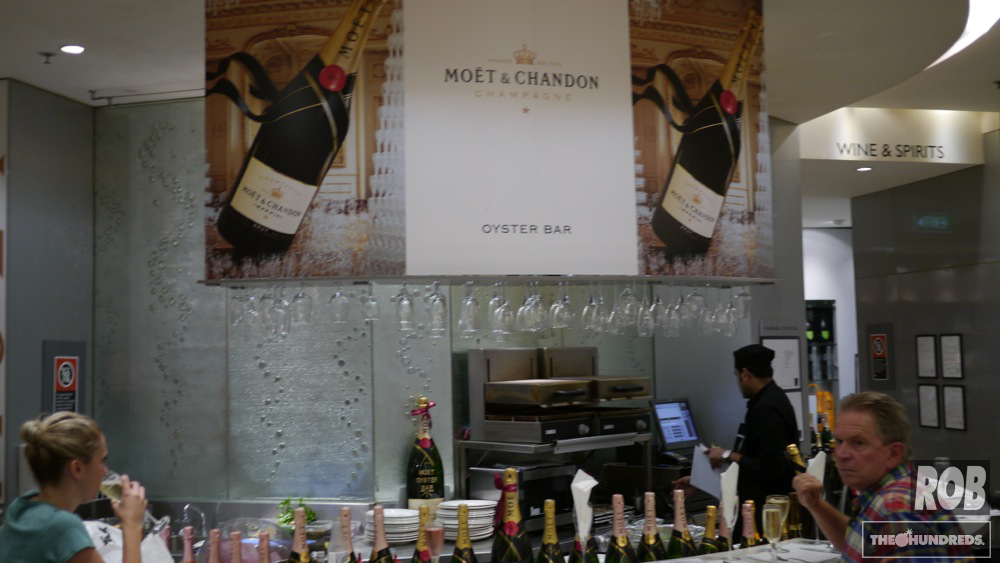 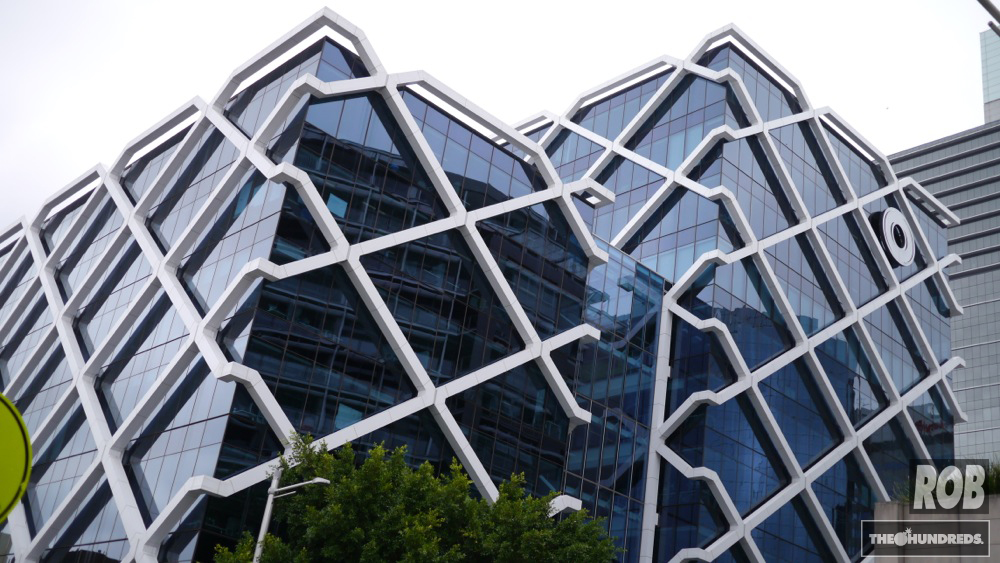 The buildings do not have support beams. 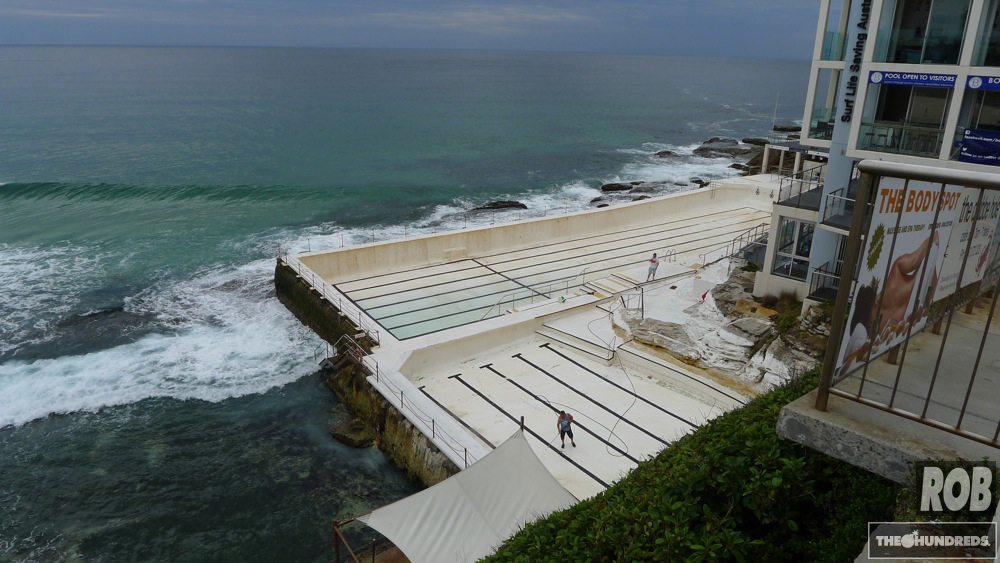 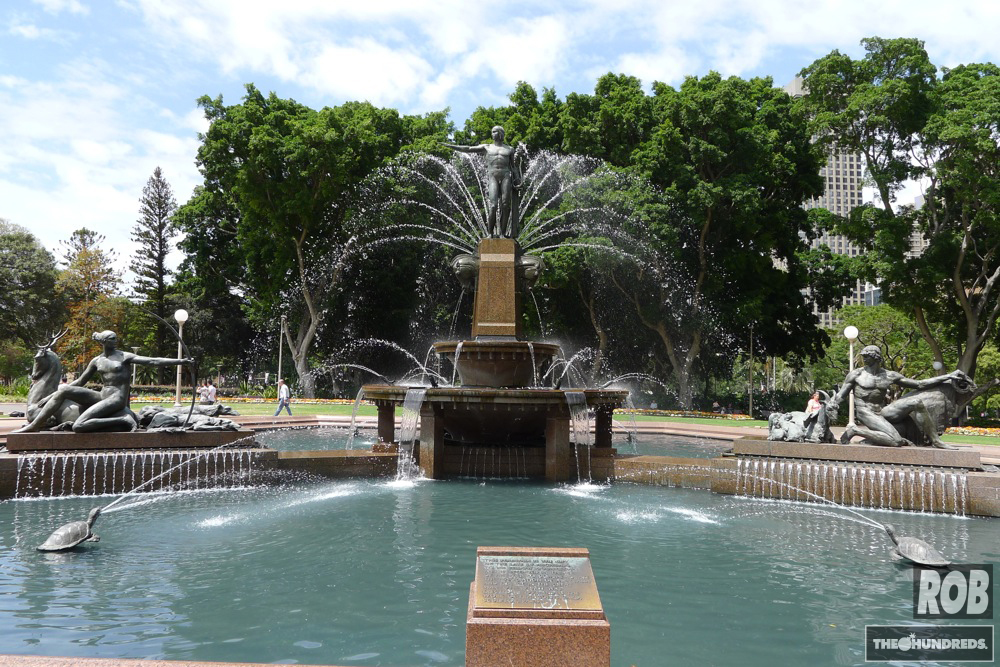 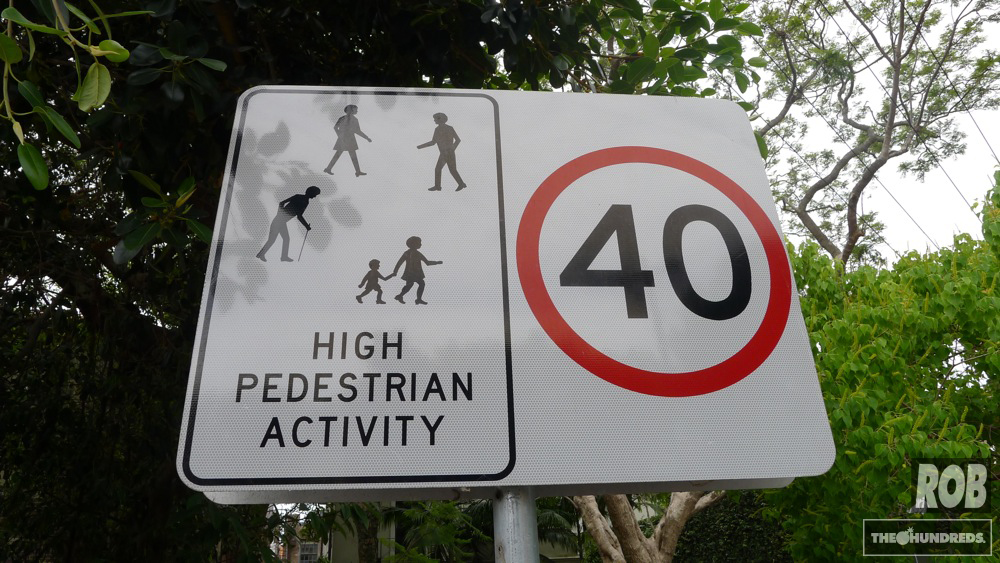 High pedestrians have the right of way. 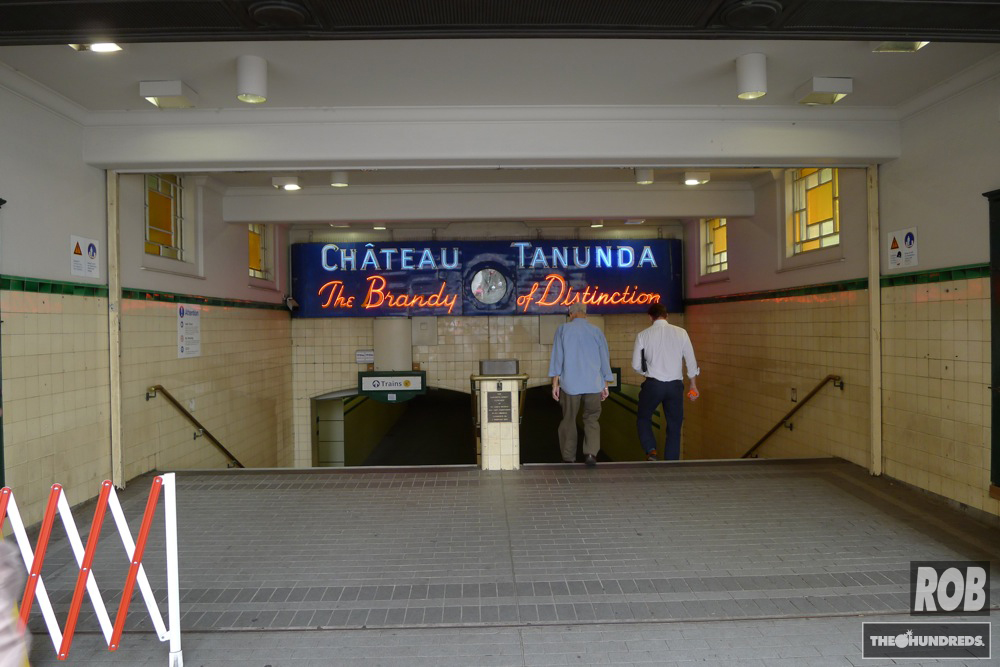 The Château is a train station. Ha! 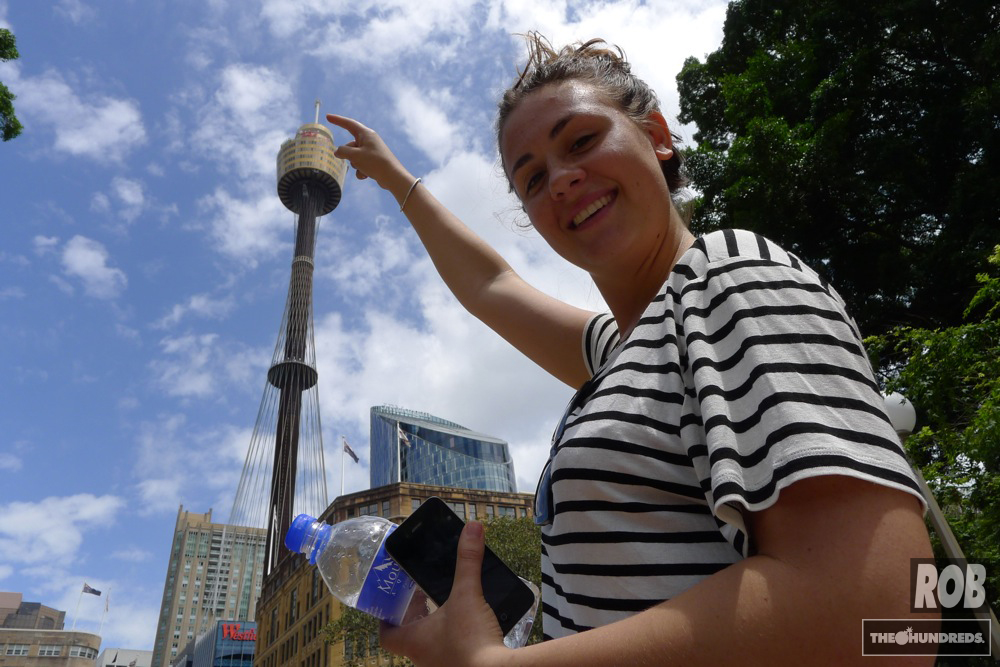 The tallest point in the city is the Westfield mall! 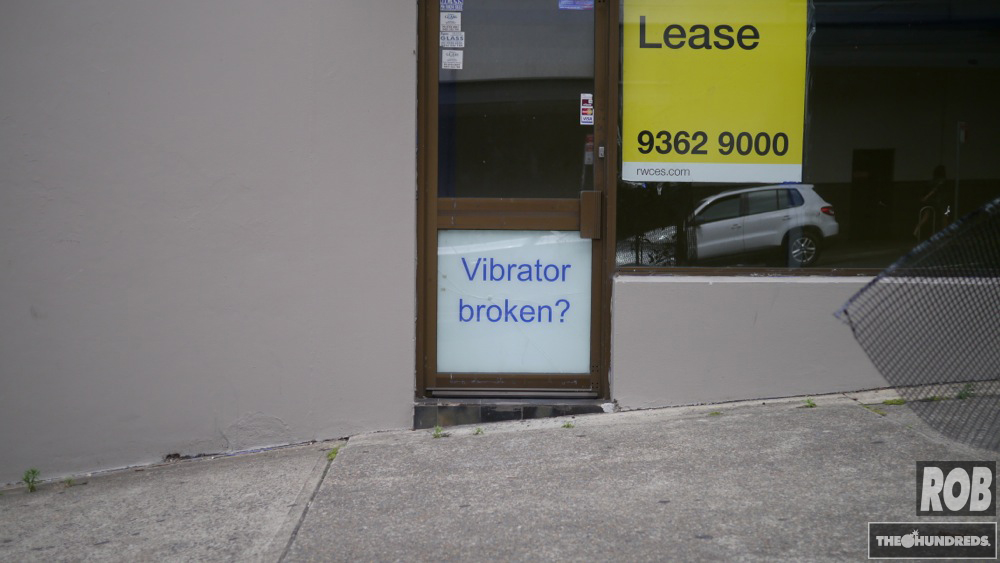 The have a store for everything. 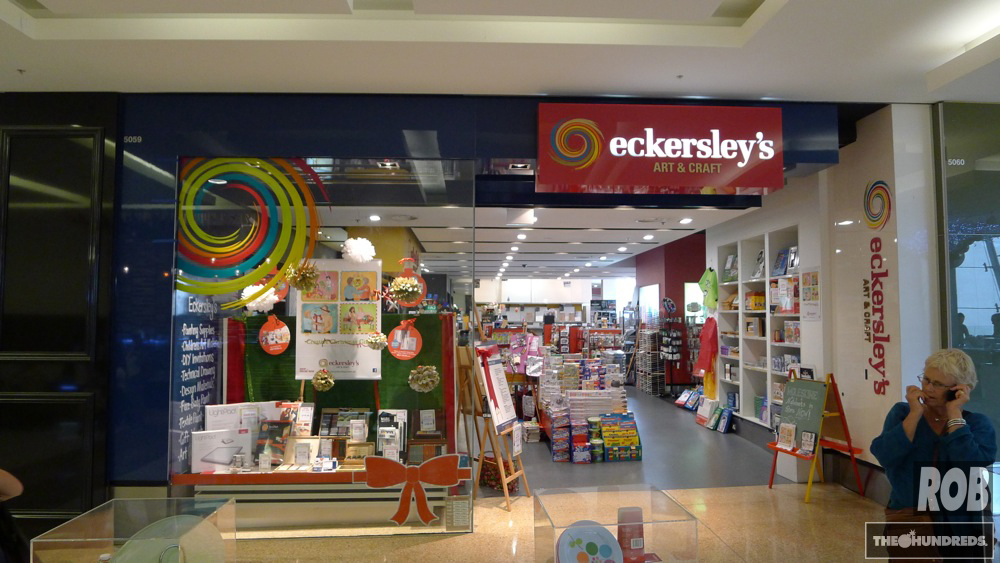 Dennis Eckersly has an arts and craft store. 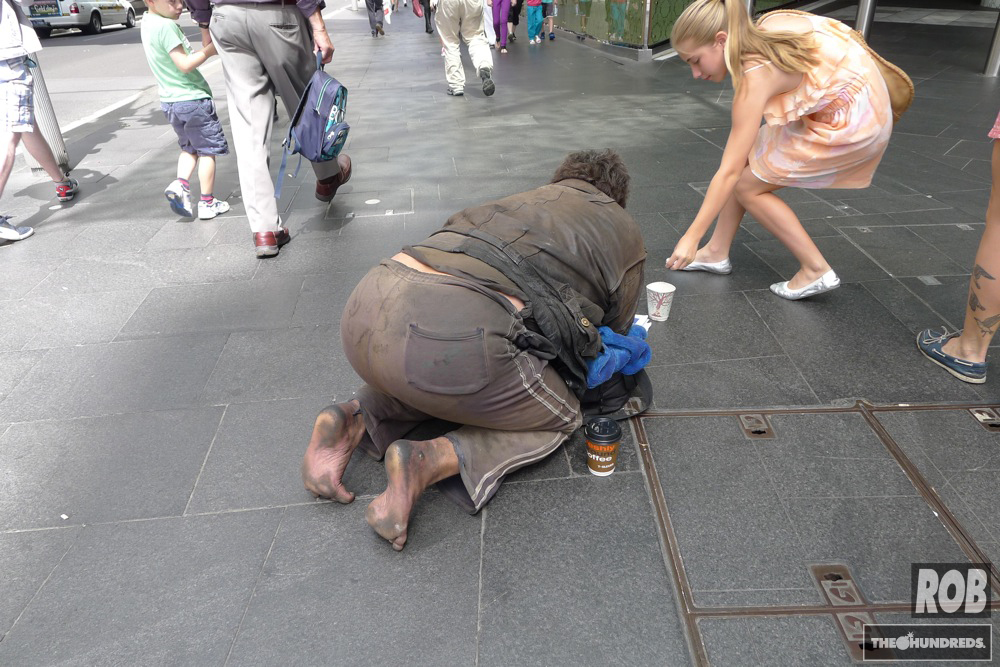 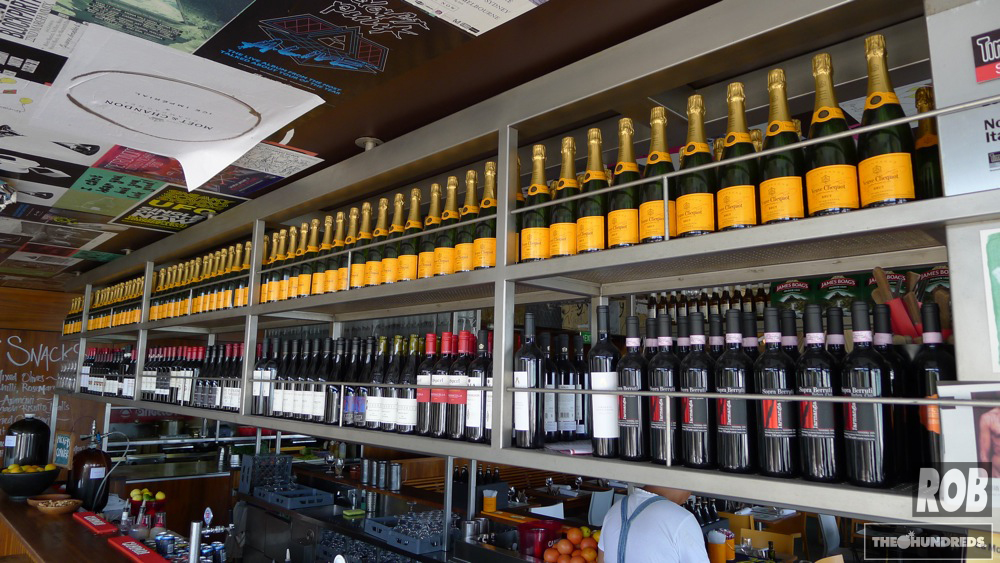 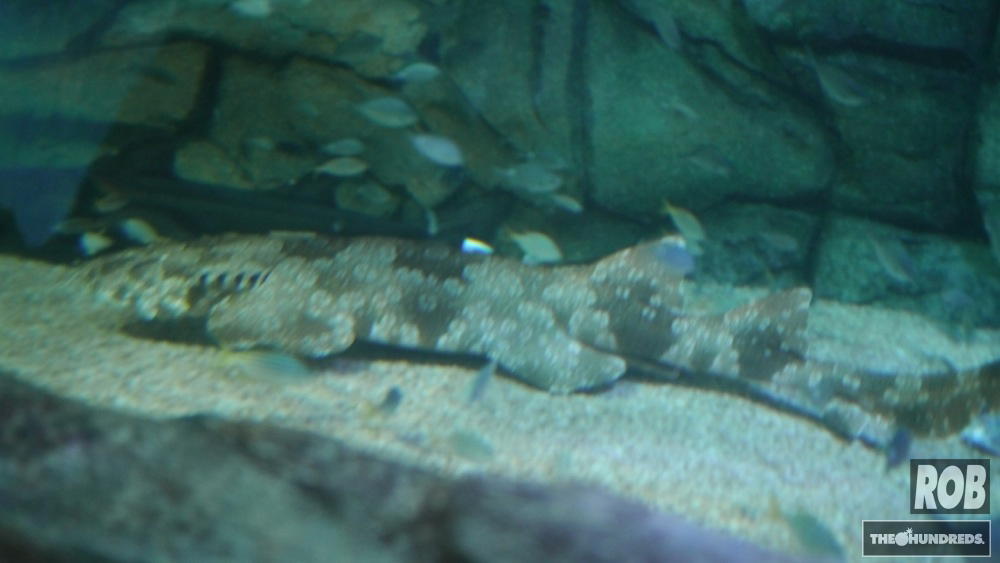 If anyone asks “where’s Robby?” just say….Wobbegong. This was the first 24 hours. I have 17 more days of this. Oi!