FOR THE BETTER :: PHOTOGRAPHY LESSONS LEARNED IN 2015

Oh hey, it’s me. Can you believe it’s almost 2016?! What the h-e double hockey sticks? This year has come and gone in the blink of an eye, and looking back at all the work I’ve done this year, I gotta ask myself: What was the main lesson that I learned from all of it?

One of the most important lessons to learn as a photographer is to take criticism well, and at the beginning of this year, one of my friends in the automotive photography community told me that my work was starting to look repetitive. And instead of having an ego trip about it, I took his advice and used it as motivation to step out of my comfort zone and try new things.

Below are 12 of my favorite images of 2015. To show you the progression of my work,  here’s one of my favorite shoots of this year. I did this feature in the beginning of the year, and I still keep seeing photos from this set popping up all over the Internet. 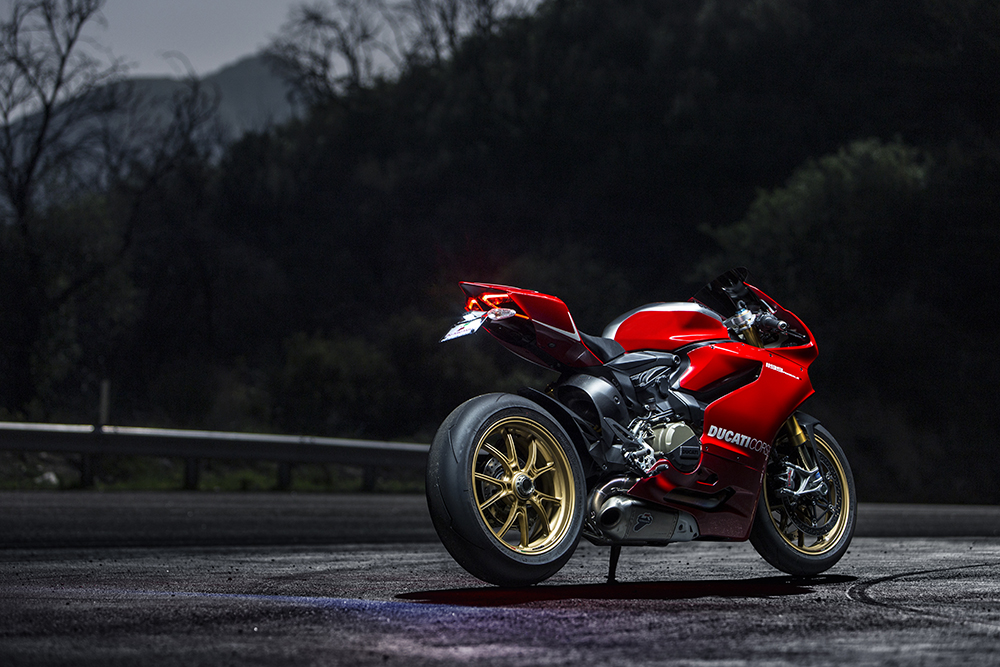 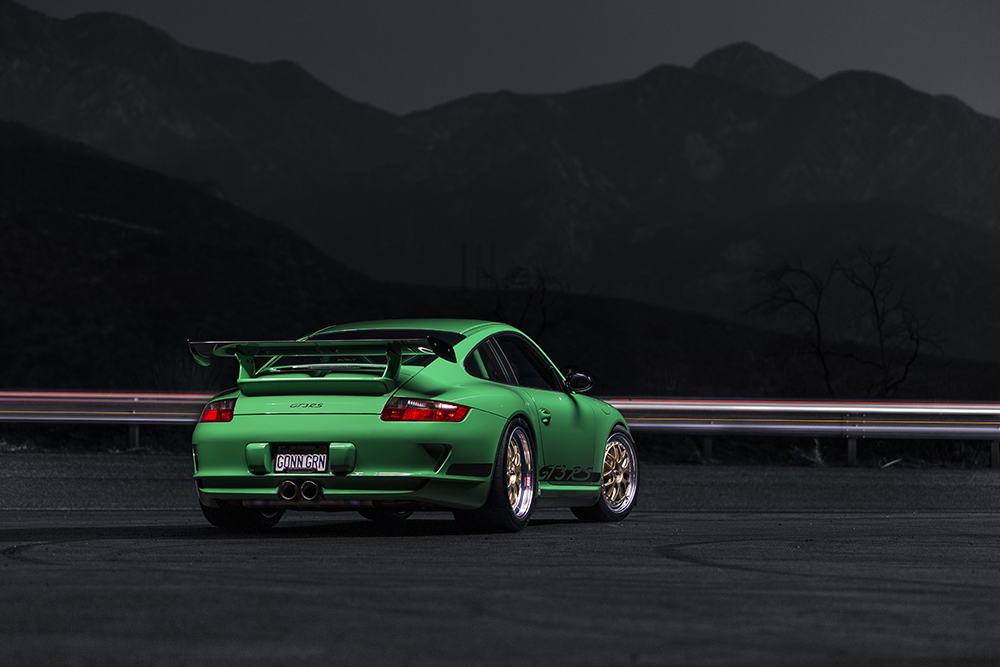 This is one of my favorite shots done at the 6th St. Bridge/Viaduct, and for those that aren’t aware, the bridge is going to be demolished and replaced at the beginning of 2016. I’m going to miss this place and it’s really a shame since this location has been the backdrop to countless movies and a destination point for so many photographers around the world. I think that it was at this point that I had reached a plateau in my photography, and like the bridge, change was necessary. 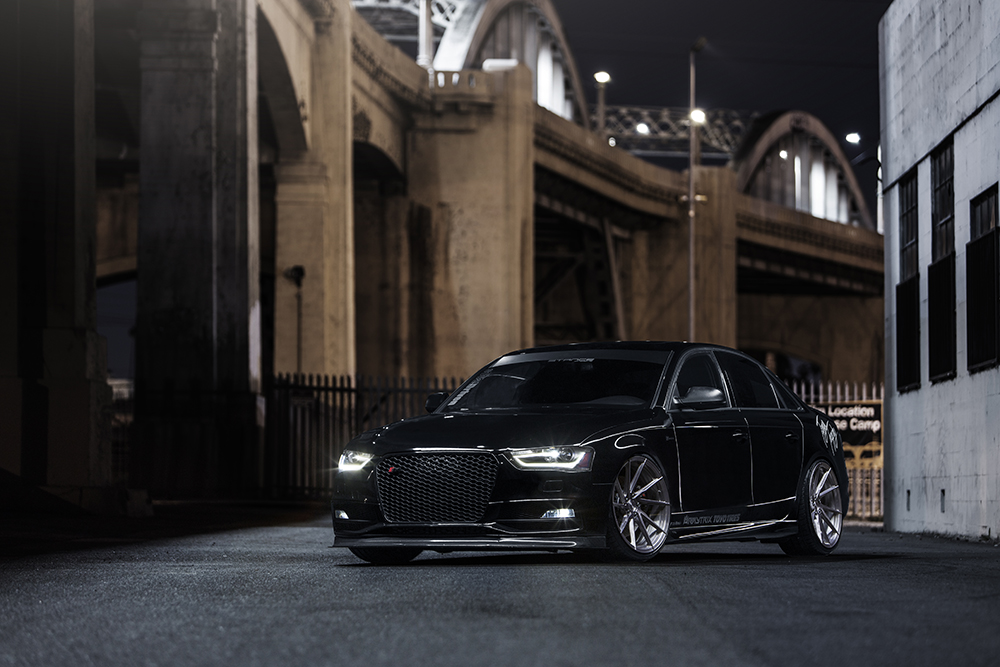 I wanted to take things back to when I first started shooting cars by using only natural light. By doing so, it really helped me re-learn how to shoot using existing light.  Lower Grand in Downtown L.A. is such an awesome location to shoot at no matter what kind of photography you’re into.  If you shoot down here while the sun is low, the diffused light sets the perfect conditions through the openings from above.  This photo is one of my favorites of the year from the feature with Ace. 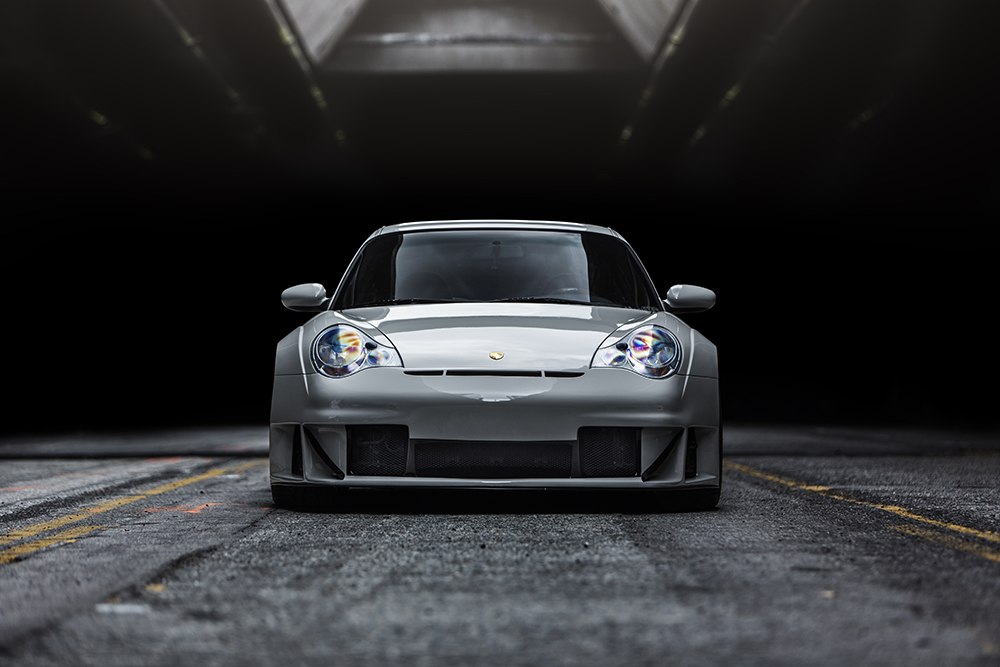 Being a SoCal resident doesn’t mean that we’re spoiled with good weather all-year-round.  For the car enthusiast, it also means that some of the best driving roads in America are just a stones throw away from the city.  Not only are they fun to drive, but they also provide some of the best backdrops during golden hour.  It also helps having a McLaren as a subject. 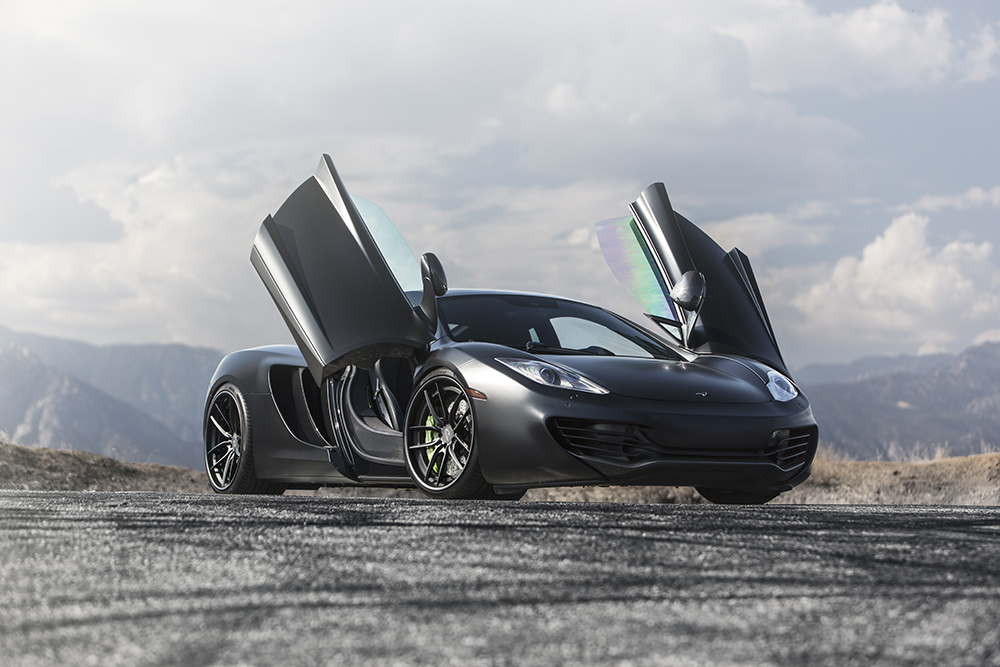 I made it a point to stop lightpainting and to practice lighting cars with strobes/flash. And to make the difficulty level harder, I would only use one strobe. It’s allowed me to shoot at any time of day and still provide some pretty dynamic results. Some of you may remember the restomod Celica featured here a few months back. This was one of the first cars I shot only using one light. 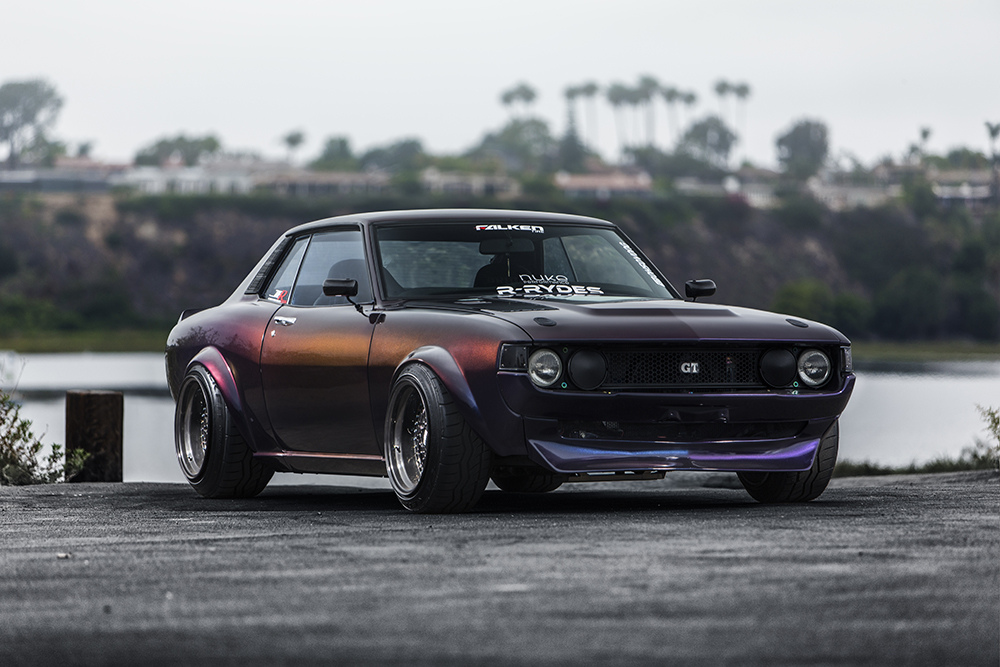 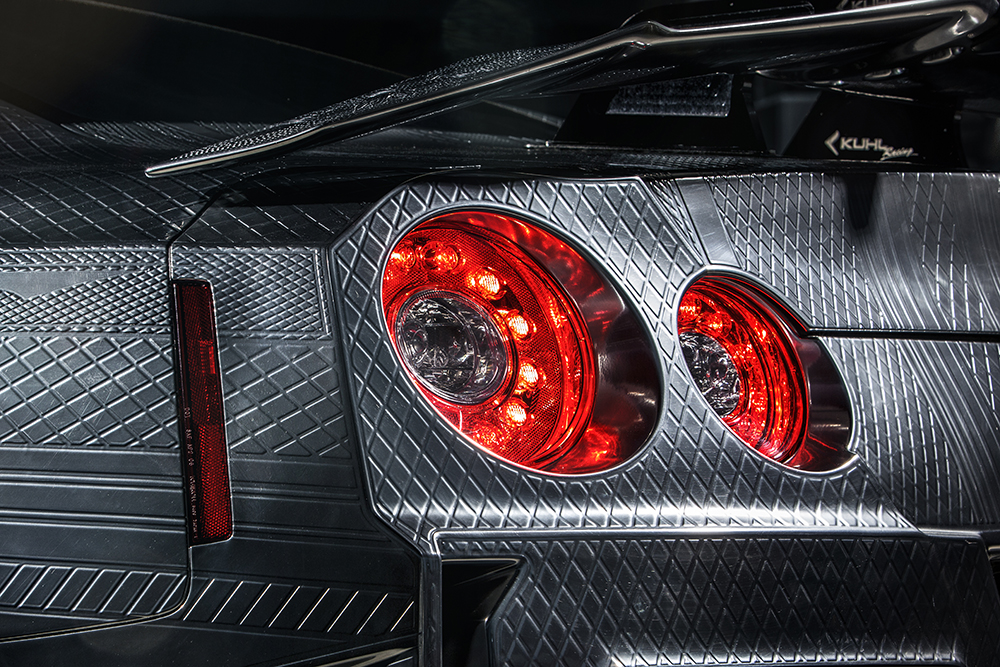 Revisiting past work is a humbling experience and I think it’s a great exercise for every photographer to try because (1) it’s fun, (2) it helps you see how much you’ve progressed, and (3) it allows you to experiment with things you normally wouldn’t try.  Here’s a B-roll edit from the shoot with Sas’s Spoon S2000.  And this is the original shot from the set. 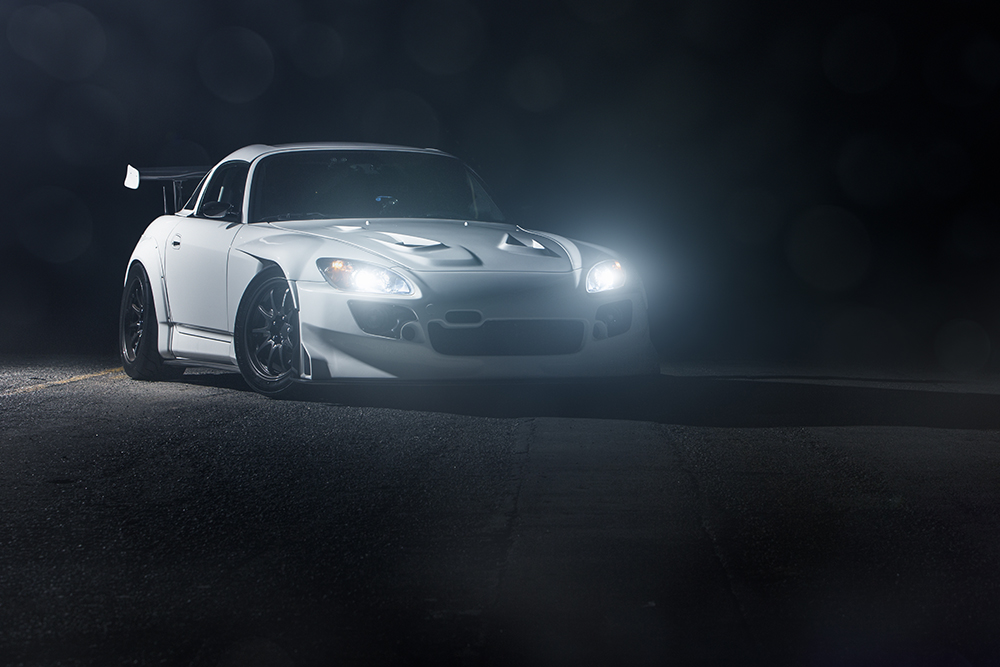 This picture was taken in February of 2014.  Back then I didn’t know much about editing(I still don’t), but I definitely know a lot more now than I did before. 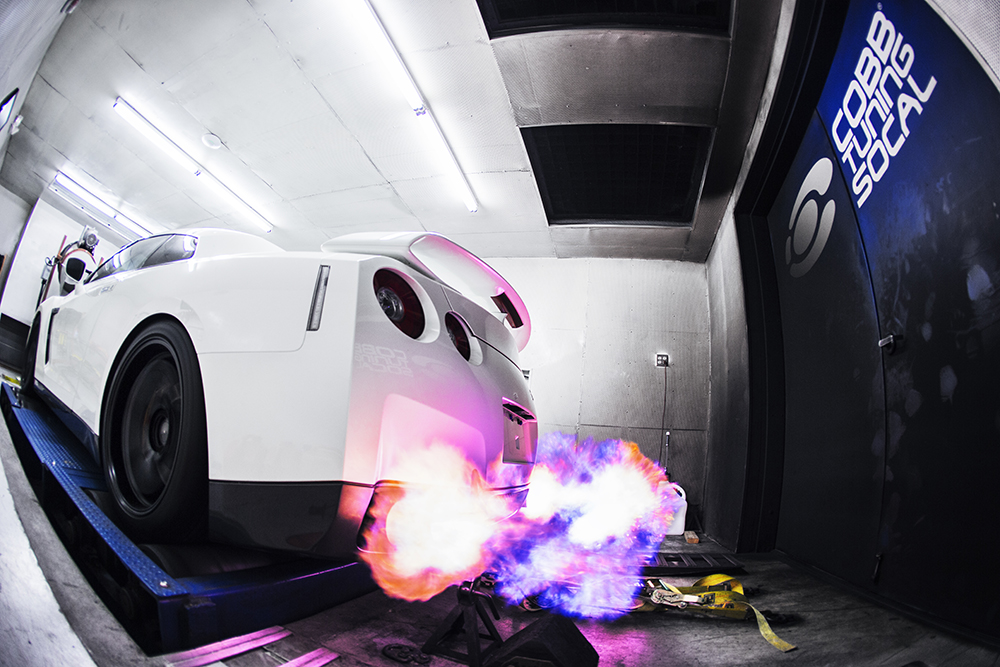 Back in late 2013 when I shot this original image, I had no idea how to correct it from the blown out reflection in the water.  100+ cars and countless hours behind the editing screen later, I think I finally have what it takes. 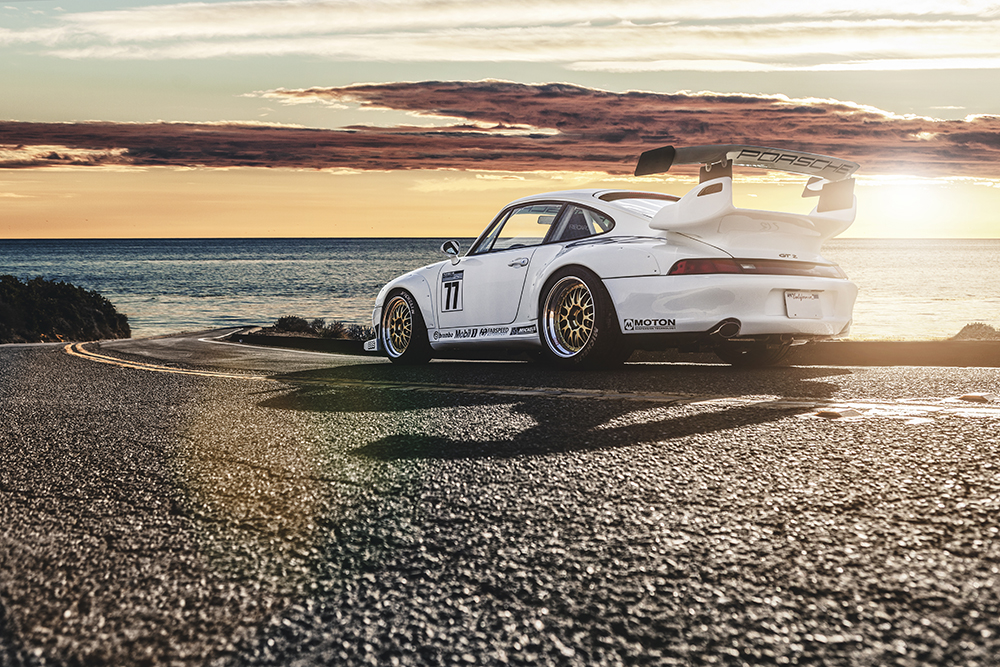 I’ve always wanted to add special effects to my images, and this shot of my friend, Corey, came out way better than I had expected. 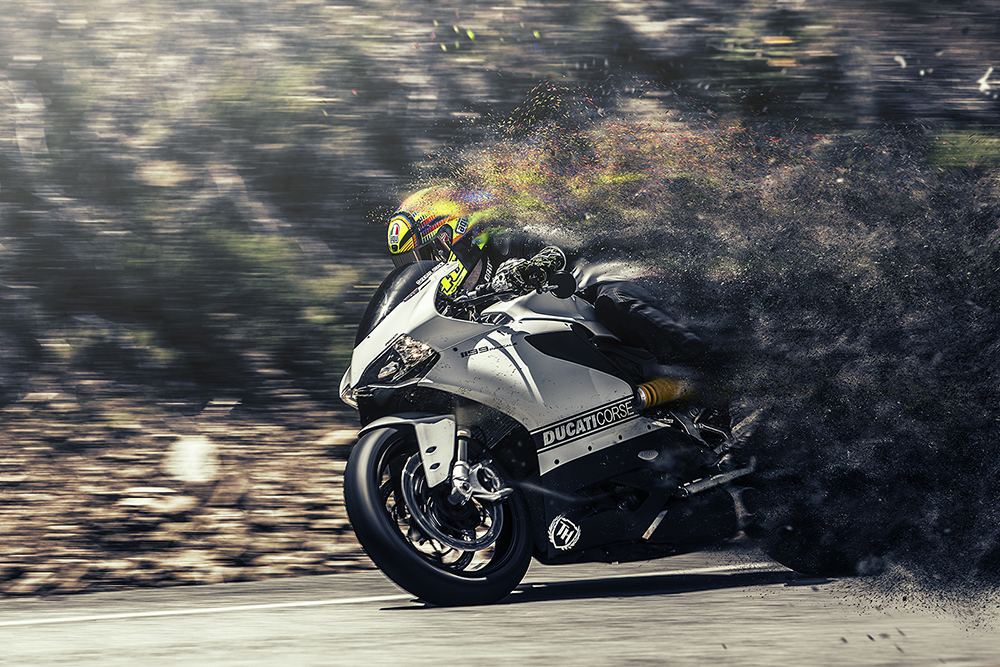 So what was the main lesson that I learned this year? It was that Biz Markie made the best Lucky Charms ad ever. Duhhhh! But really, this year was not just about learning how to take criticism or learning new photography techniques. This year was all about change, and that was definitely made crystal clear this year when I had to let go of my beloved Subaru. Like the criticism I received from my friend, it was a hard pill to swallow. But sometimes in life, blessings can come disguised as shitty situations; whether it’s losing a loved one, losing a job, and in my case, letting go of a car that has been a part of me for so long. 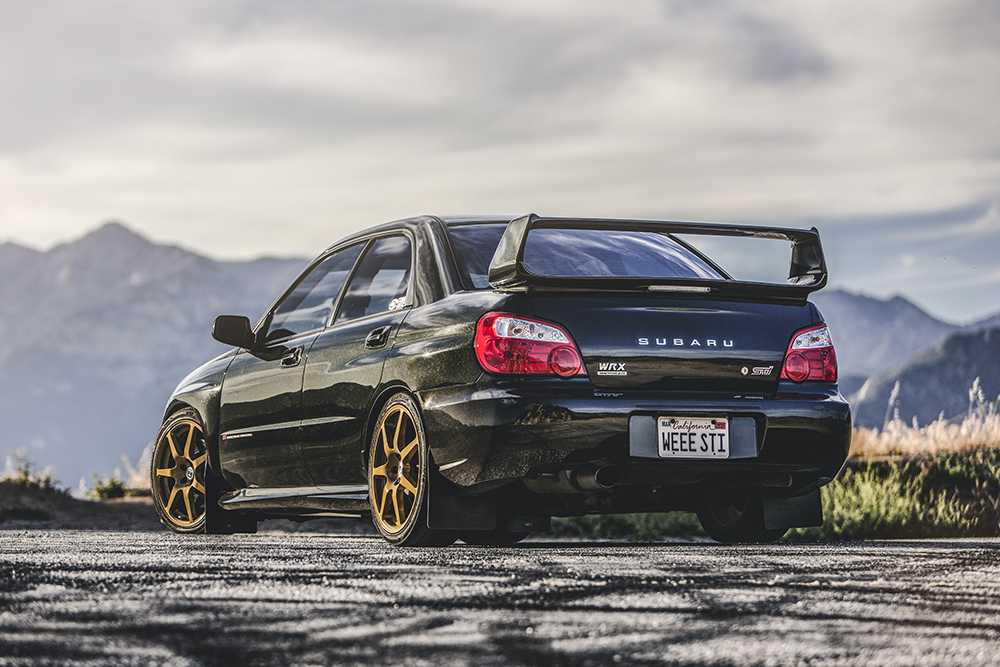 And as I sit here staring at one of the last photos I took of my Subaru, I am reminded of a quote I was told at the beginning of 2014 that goes:

“When one door closes, another opens; but we often look so long and so regretfully upon the closed door that we do not see the one which has opened up for us.”

So be thankful for the closed doors, because even though the situation may totally suck, it could also change your life for the better. See you in 2016.

KEEP YOUR FOOT ON THE GAS AND DON'T LIFT :: MY YEAR IN PHOTOS