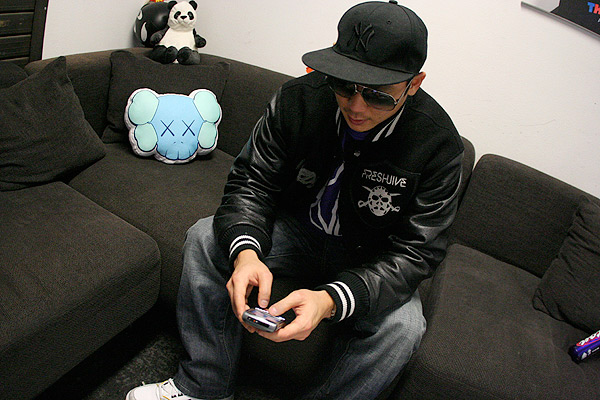 The last time you caught Danny Lee (Calico Arts) on our blog was when he was filming Wale for Current. But Danny’s got an extensive repertoire of film work under his belt, including the acclaimed graffiti documentary ROCK FRESH, which debuted last year. Recently, he was responsible for directing the highly creative Five Four project, following 54 Michael Knight-ish Five Four-clad dudes as they soldier through all of L.A.’s hotspots. You gotta love the bystanders’ reactions. WHERE’S KANYE!?