Since his days as an off-kilter affiliate of LA youth outfit Odd Future, Long Beach rapper Vince Staples has been making calculated moves to ensure his independence away from his peers and providing himself with a proper platform to present his talent. The king of memorable guest verses (notably “Hive” off Earl Sweatshirt’s Doris and “Kingdom” off Common’s Nobody’s Smiling) used last summer’s EP, Hell Can Wait, set the stage to take over the West Coast. Tomorrow’s release of his debut Summertime ’06 is the final culmination of the hardworking 22 year old’s hustle in the rap game. Banking off the strong response to his singles “Señorita” and “Get Paid,” Vince is now streaming his album off NPR’s popular First Listen page. 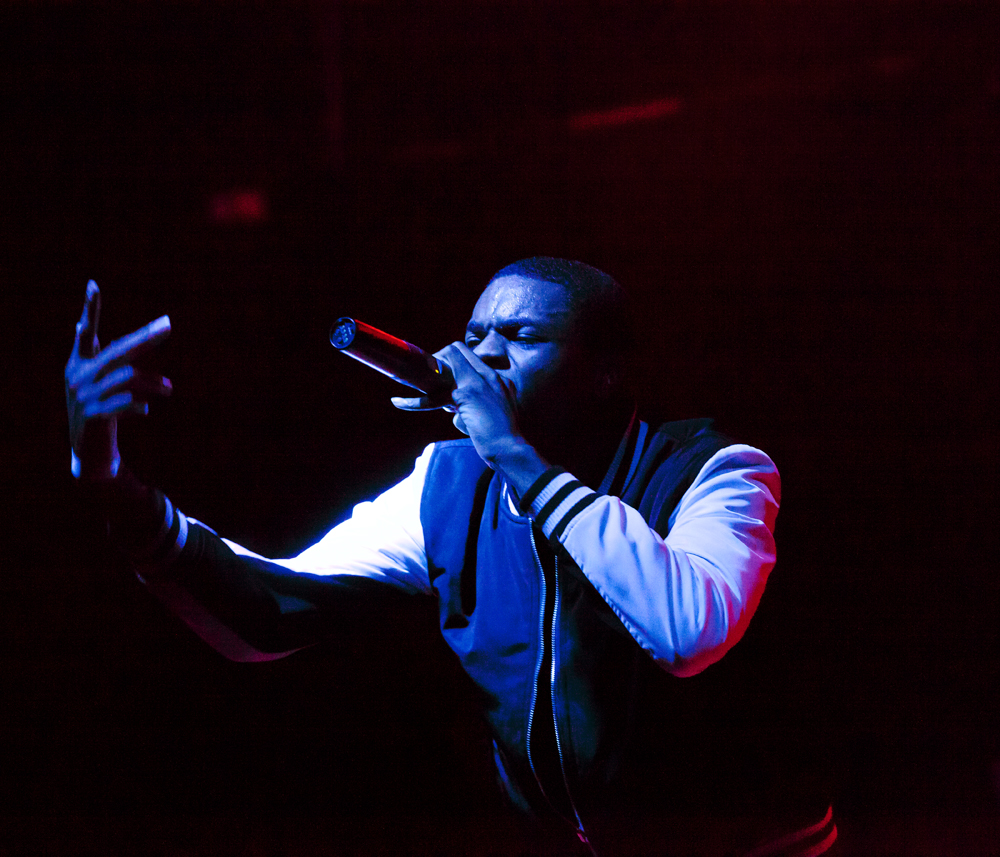 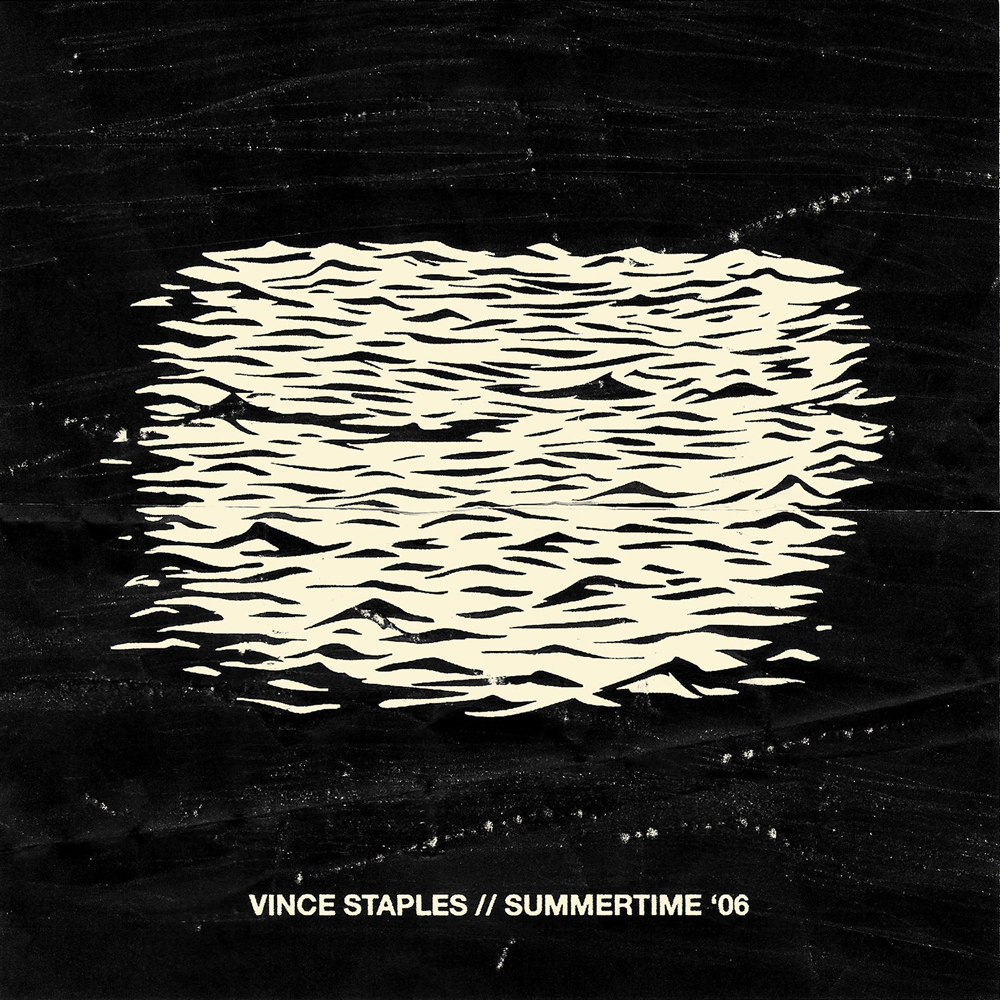