Long Beach’s favorite son, Vince Staples, is doing a victory lap with high-profile appearances on Common’s Nobody’s Smiling, a strong performance at this year’s SXSW, and a recent visit to the Nightly Show with Larry Wilmore. With eyes already turned towards him for the success of his last video, “Senorita,” Vince is gearing up towards the June 3oth release of his debut album via Def Jam, Summertime ’06. Today, he’s shared his new single “Get Paid” with local female phenom on the rise, Desi Mo. You can check out the audio for “Get Paid” and the official video for “Senorita” below. 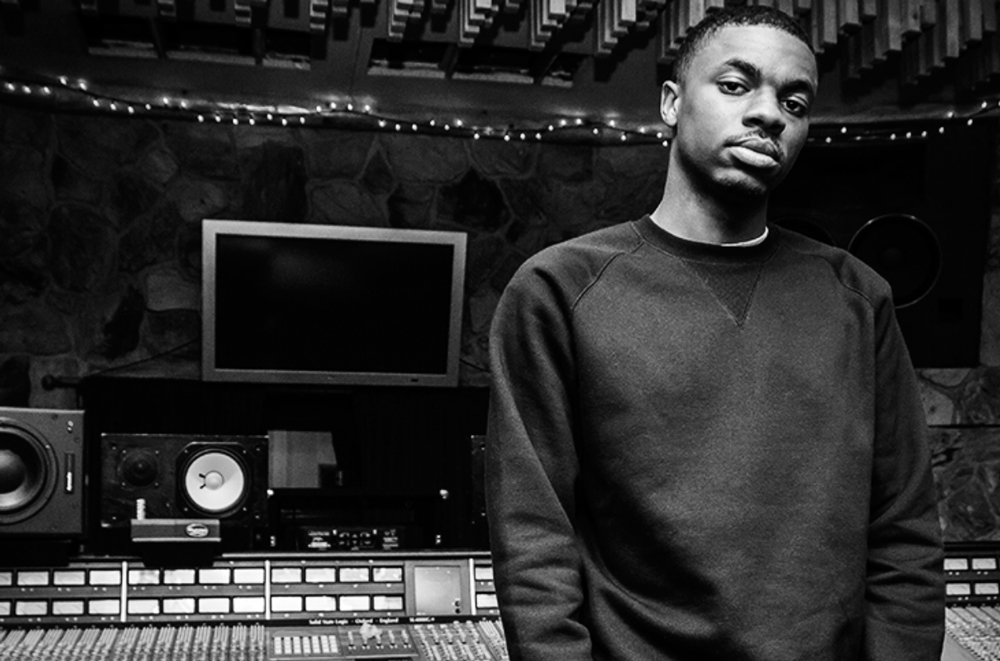