Izabel (on the right) is in town from Melbourne, Australia. Back in town, I should say. I haven’t seen her in a year. So, of course, I’m gonna photograph her again while I have her, and then she tells me she’s bringing Anja, her hometown mate who just so happens to be in L.A. as well. If you ask Anja what she does, she’ll say that she travels. Which is true. Today she is in Los Angeles, but tomorrow in Europe, and around the world from there. Anja Konstantinova is a model, but she also professes, “I must be the world’s shortest model” because she is 5 foot 4.

Okay, so now I’m gonna shoot the two of them while they’re here, and then I figure I can get a little weird because these are my friends, so let’s blow smoke and bubbles, and have the girls wearing jackets from The Hundreds’ upcoming Spring 2013 collection blanketed with our latest camouflage pattern, to give you guys a little sneak-peek at what’s to come in the next season.

Because I can. So. 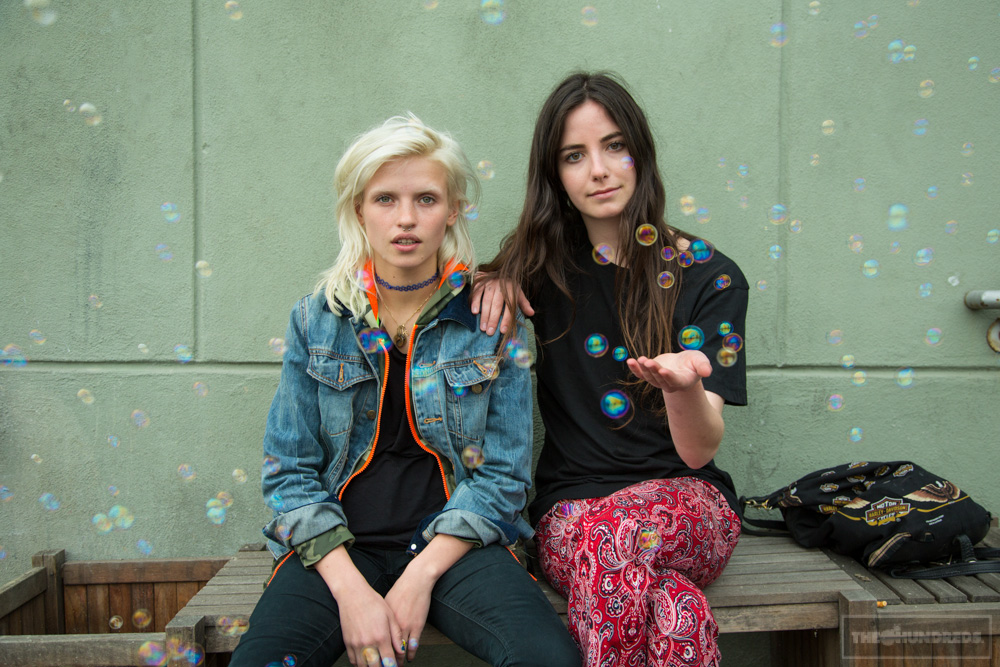 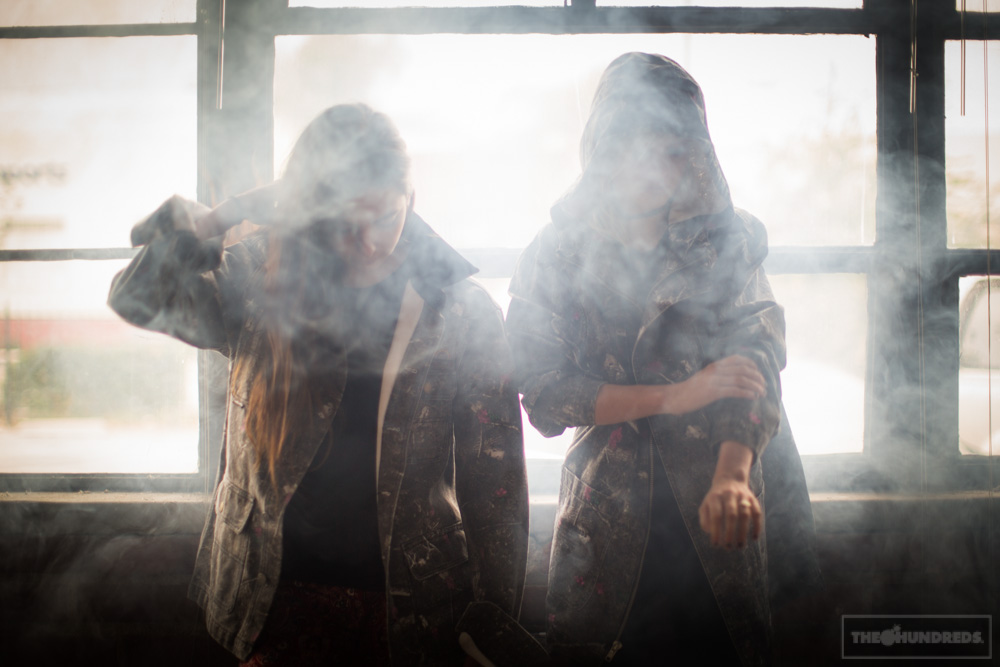 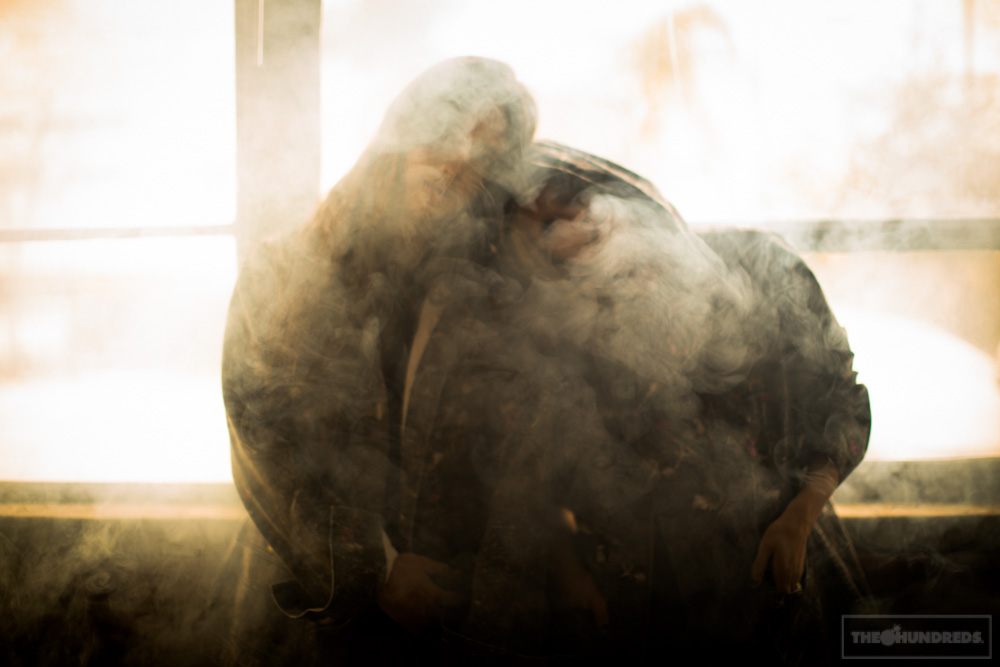 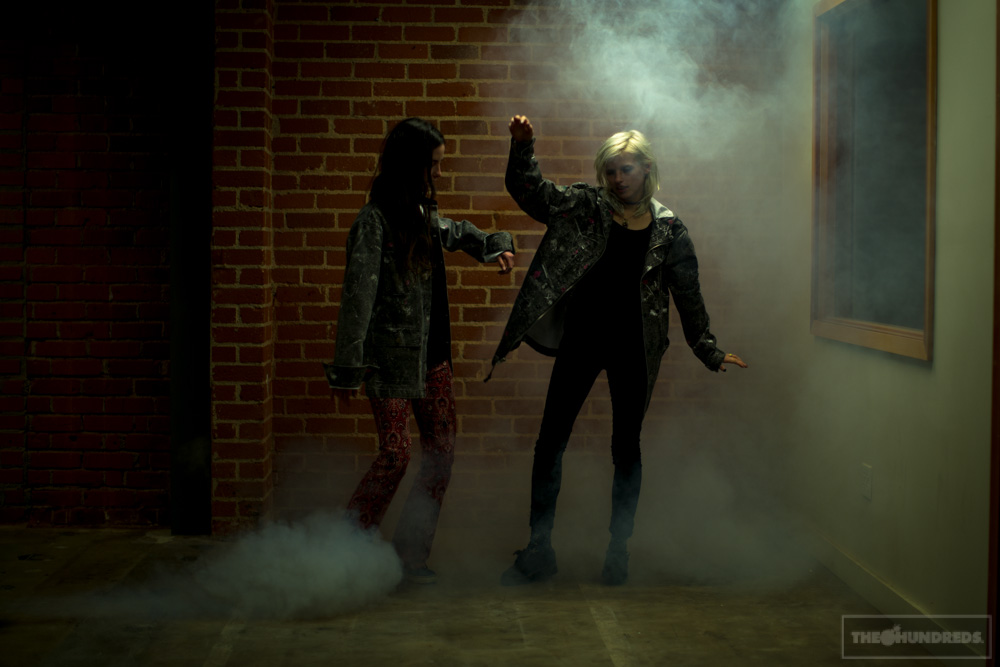 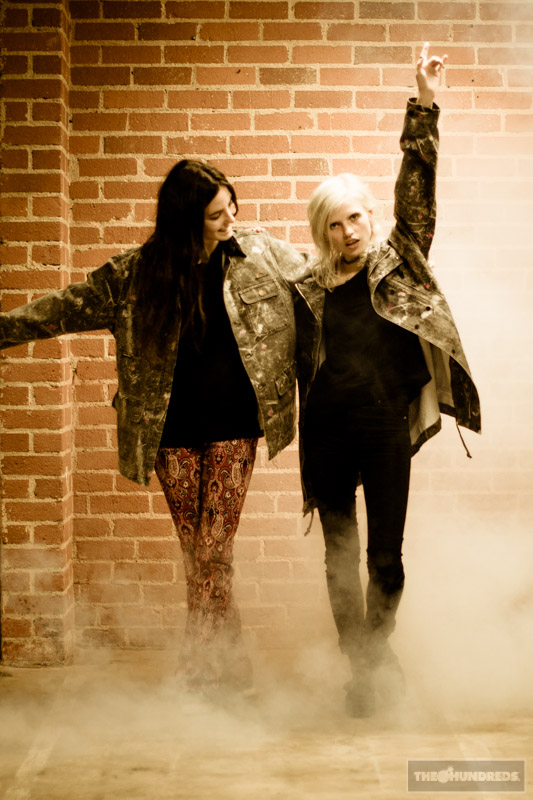 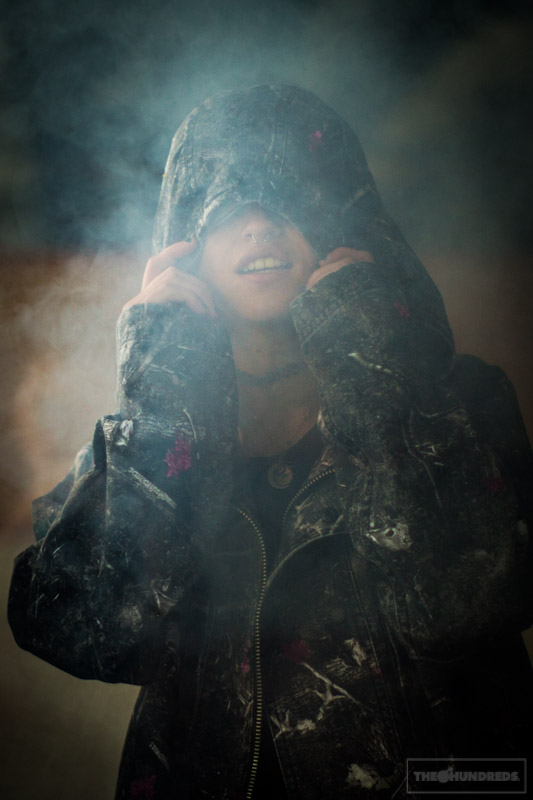 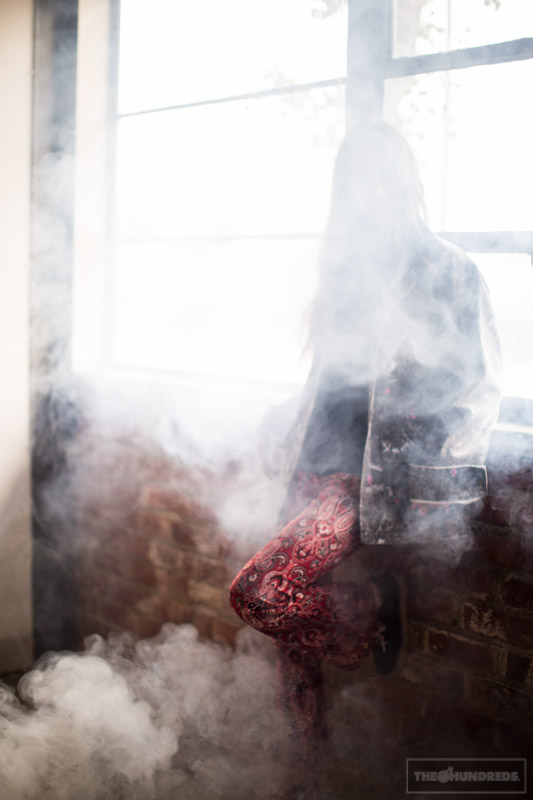 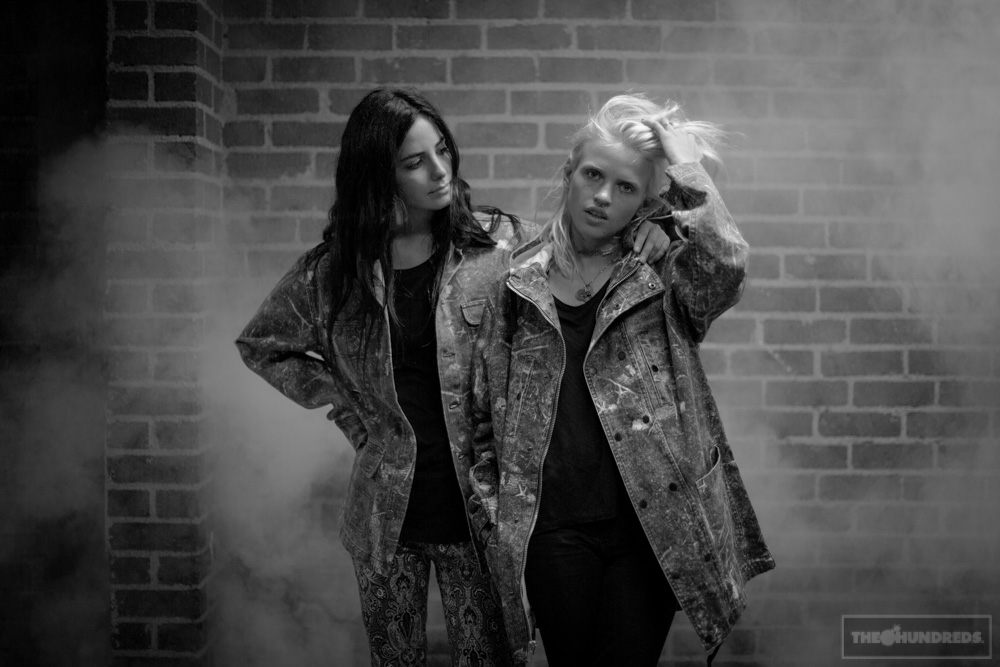 Anja wears the Eat ’em Up tee in black. Izabel in the Peace crewneck sweatshirt. 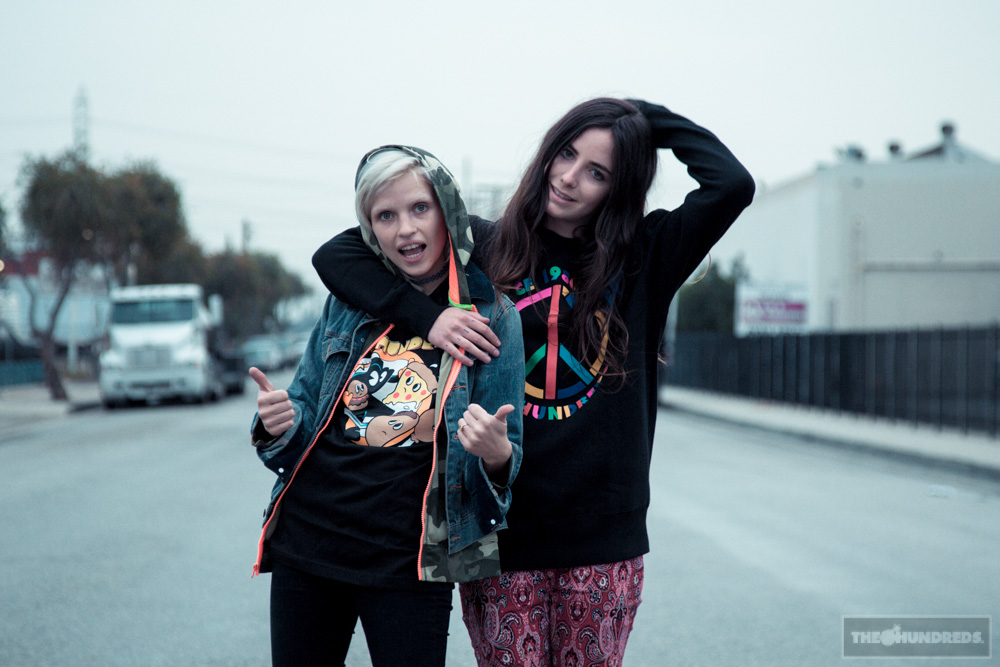 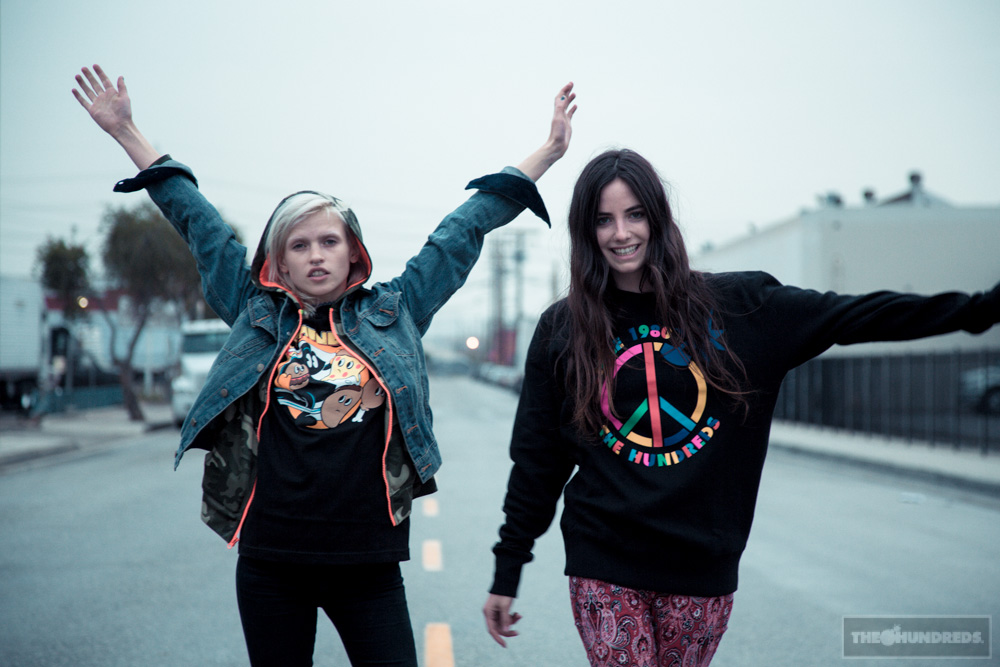 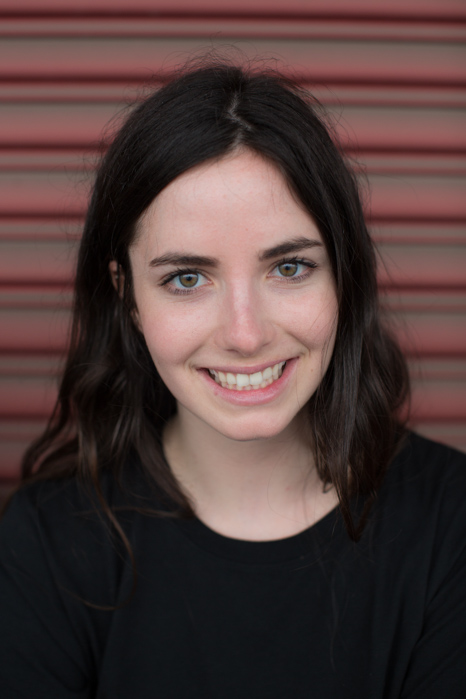 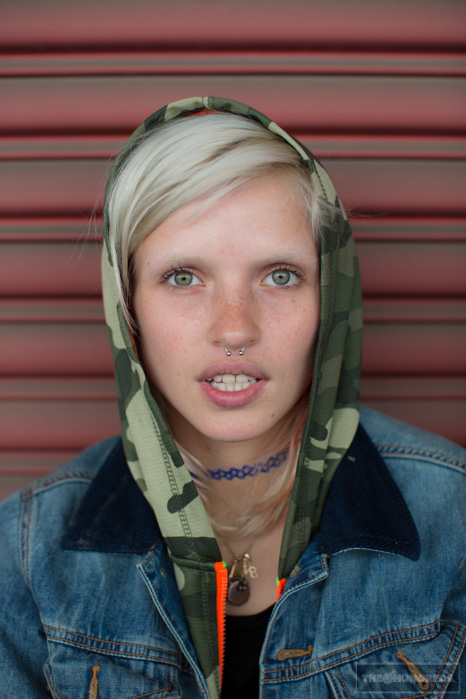 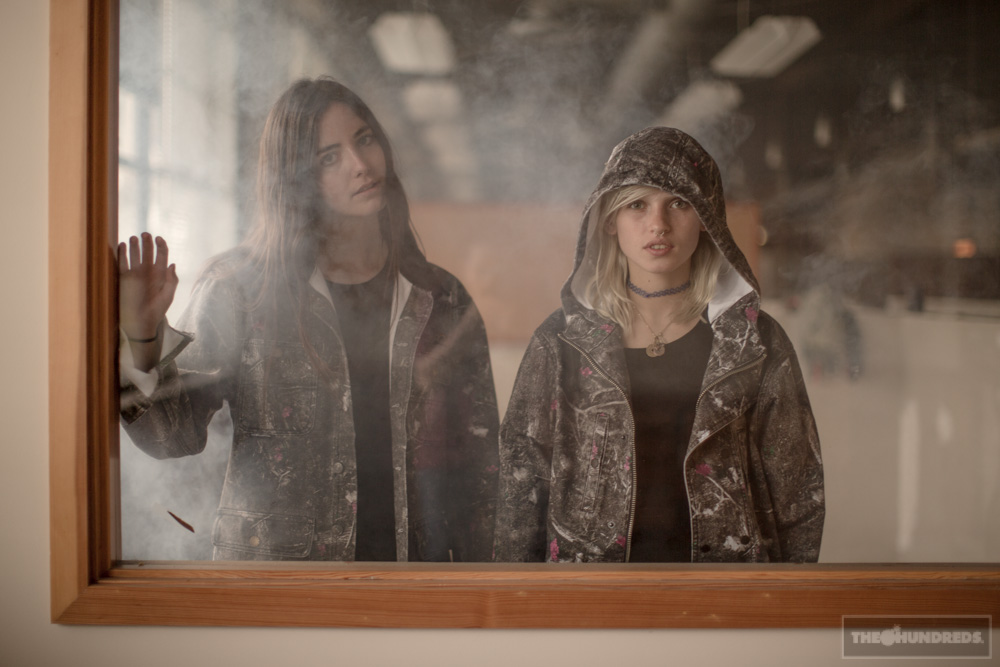 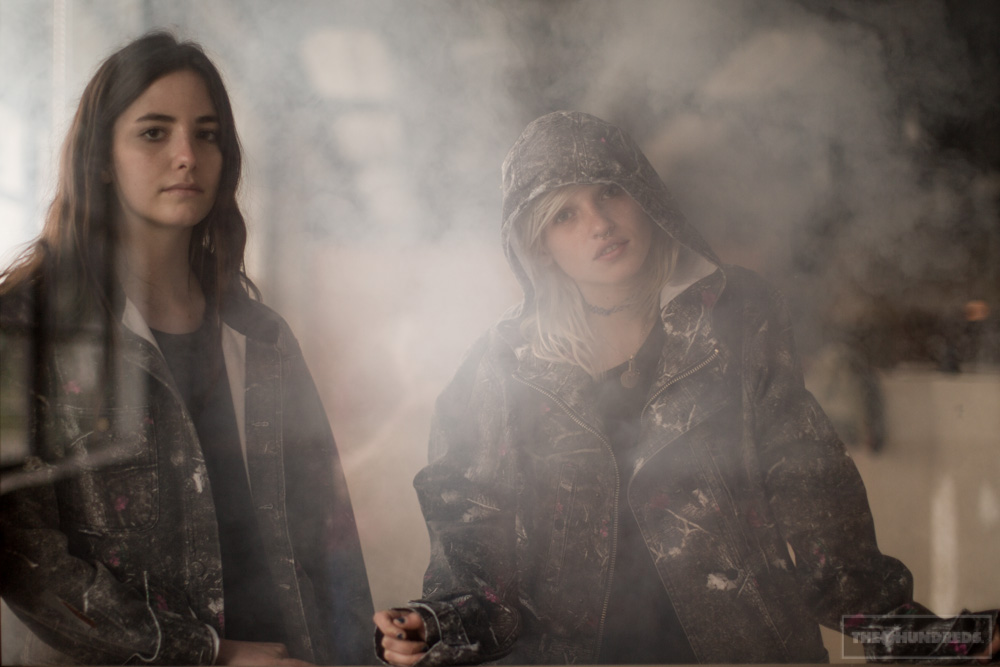 Anyways, there’s more, but I’ll hold onto them for later. Photography is fun because the possibilities are endless – create anything as far as your imagination can stretch. Because you can. So. 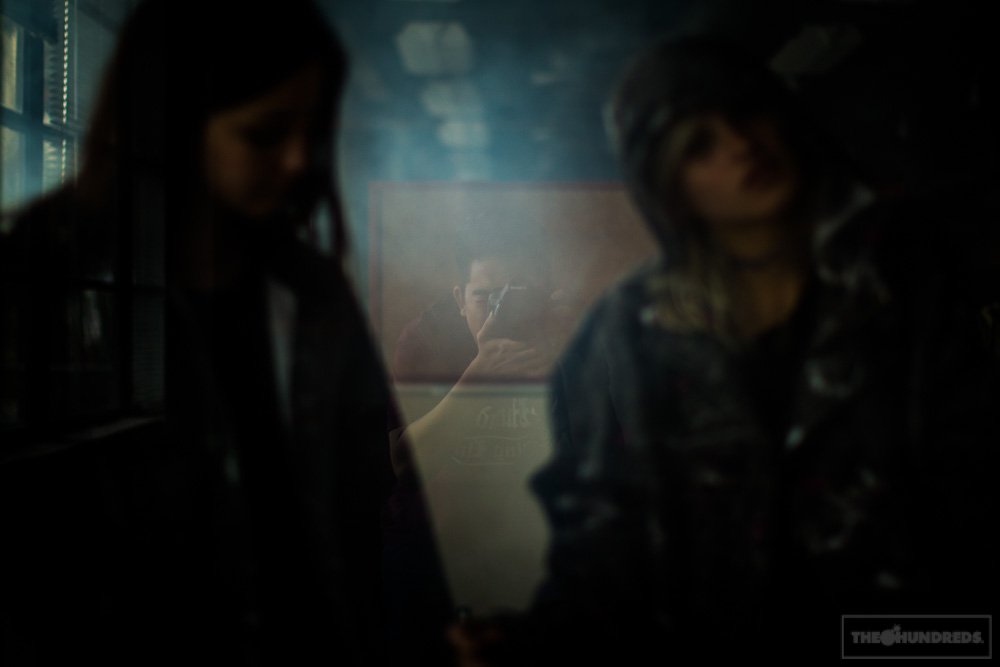