Listen to "Unpredictable," a New Banger from Canadian Artist VNCHY

Canada is boomin’ right now. Your mom’s favorite artists call Toronto home, and now more than ever, rising new talents are beginning to creep out from adjacent surrounding cities like Mississauga, Brampton, Pickering, Ajax, and others. The GTA is in full affect (the Greater Toronto Area, that is). VNCHY is one of those artists coming out of Mississauga we’ve been keeping an eye on. He’s been doing his thing for some time and is gearing up to drop a new EP in the next coming months called EMINENT: 002A_0316 according to Noisey, who said the title looks like “malformed data files” while the music itself is “fragmented and shadowy.”

He recently released a dancefloor-ready track that’s been buzzing on the blogs called “Unpredictable,” with hard-hitting grimy production by Bijan Amir. Listen to the track below and stay tuned for its upcoming music video. GoodMusicAllDay says the song is a demonstration of how VNCHY in his “neo-R&B/hip hop realm relays his passion for the art.” Check it out below. 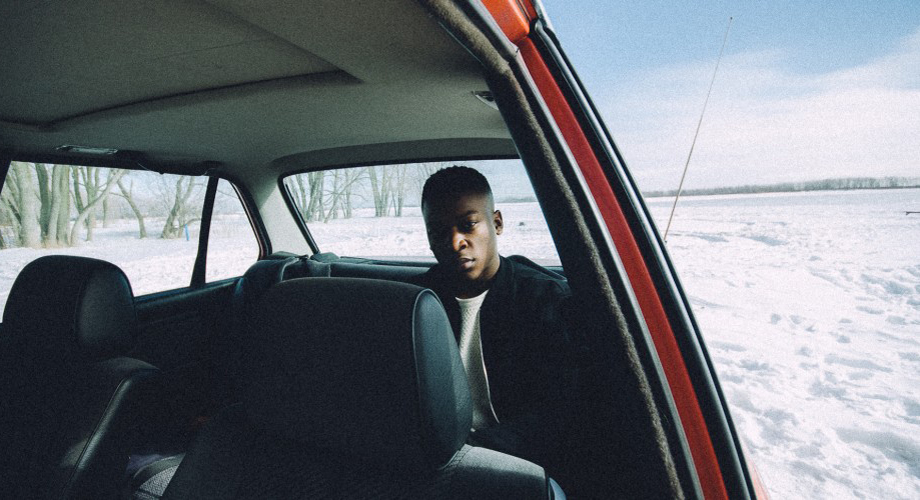 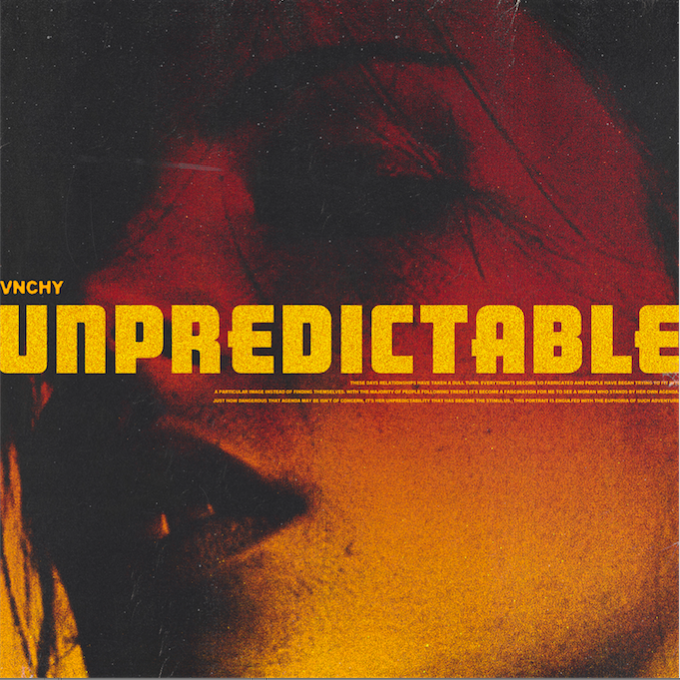