It’s Fashion Week in Berlin to coincide with the twelve or so tradeshows going on at the moment in the German culture hub; last night, Firmament hosted a party for Vans VAULT’s collaboration with WTAPS, and everyone was there. 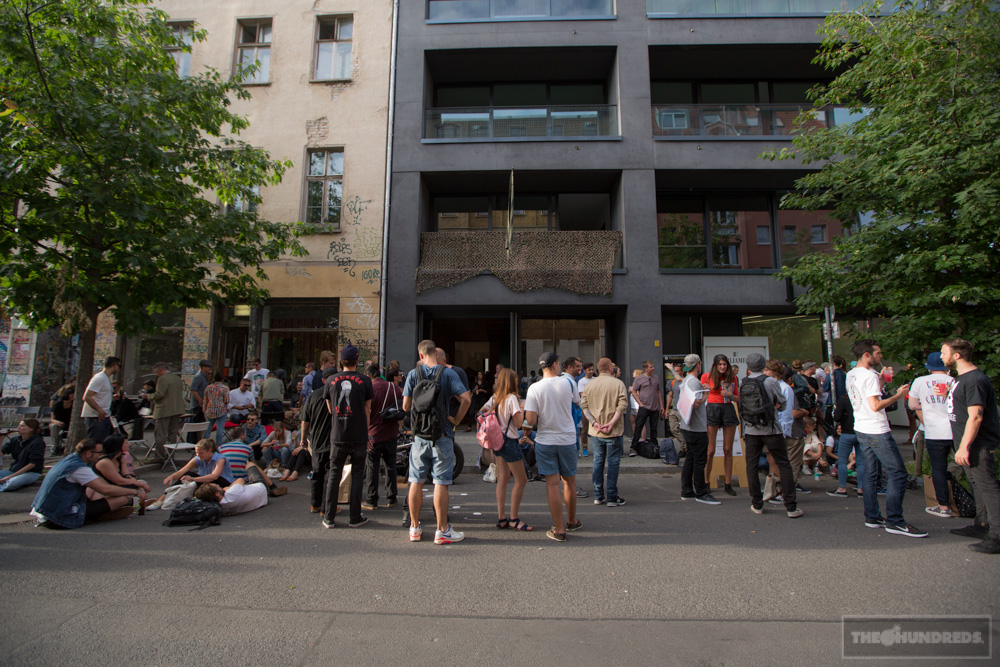 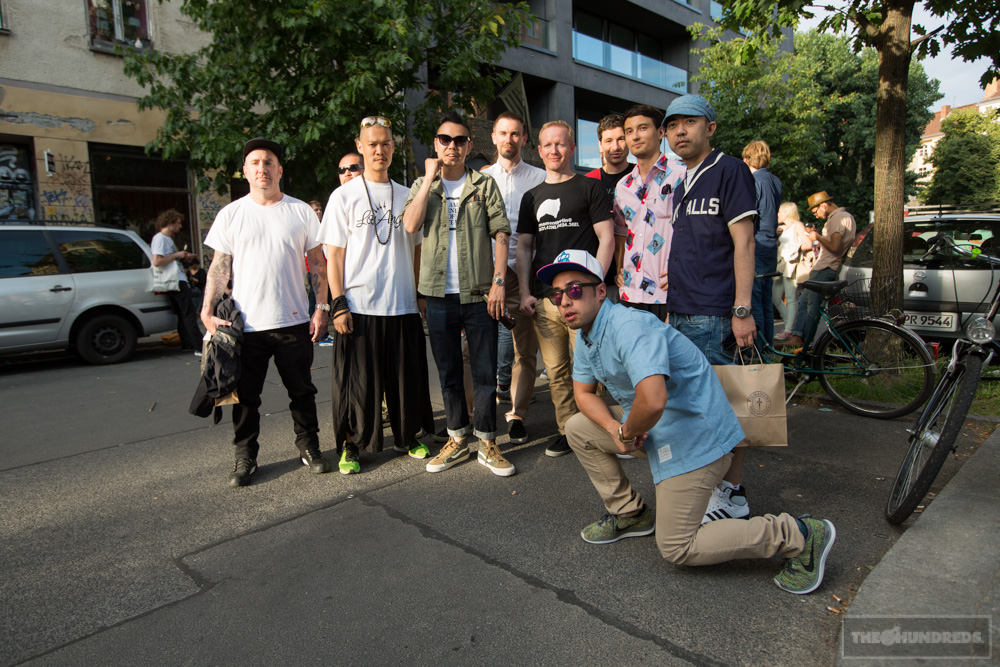 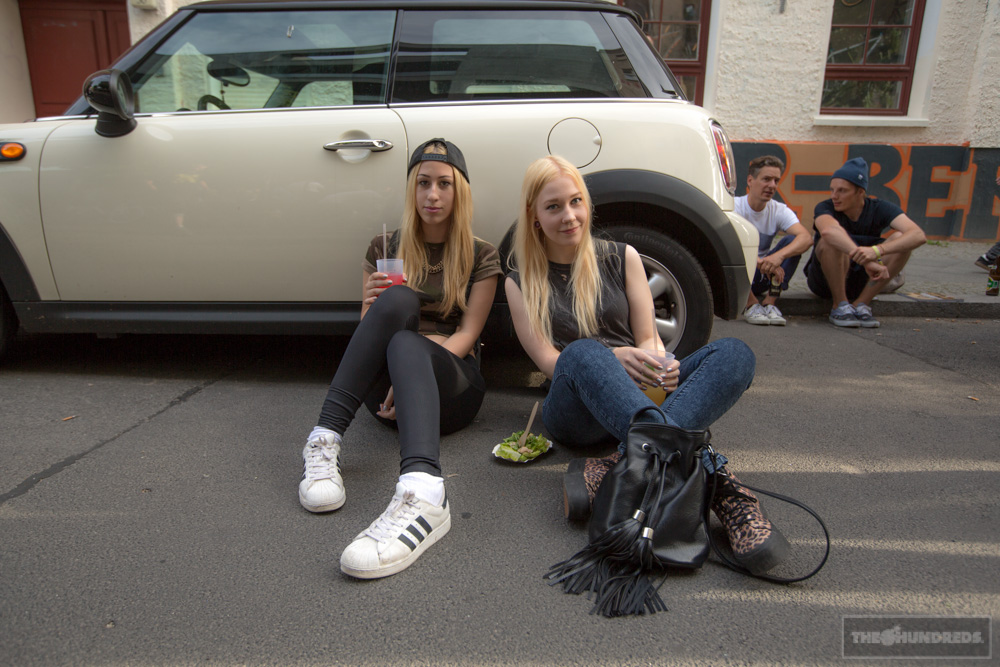 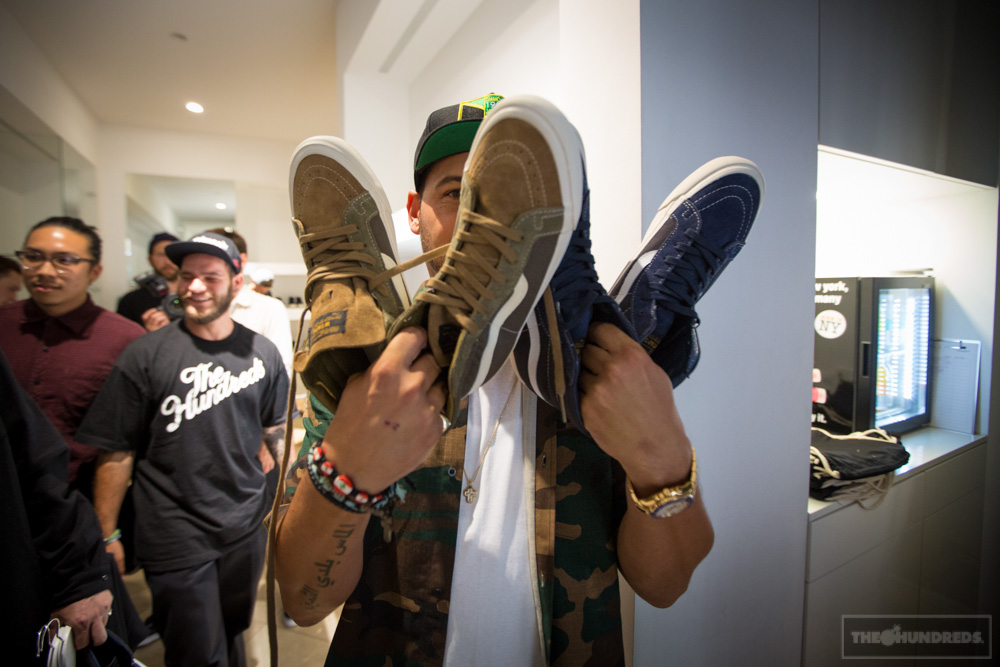 B.Mo, Scotty, and Shoes getting theirs: 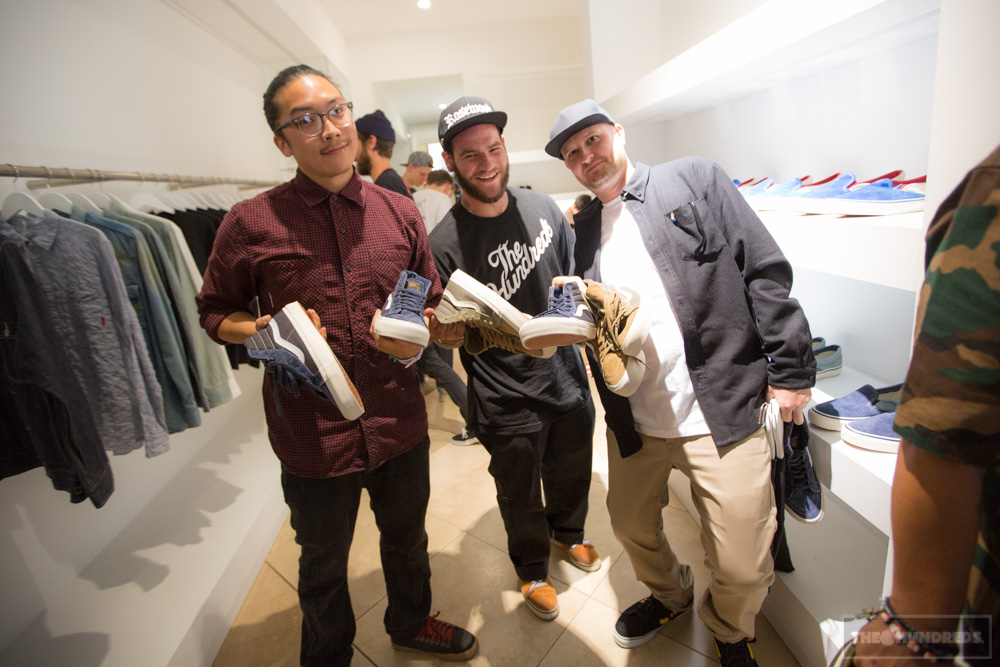 We then booked it on over to the Adidas X Gonz party to celebrate the 15-year relationship between the footwear brand and skateboarding icon/artist. 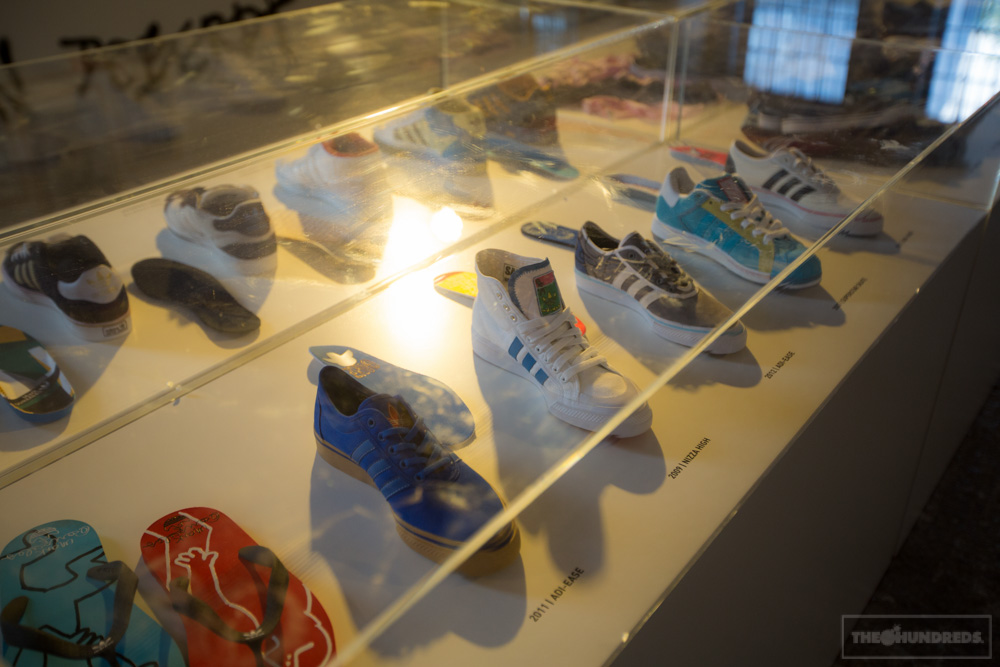 I rarely get starstruck anymore, but could barely hold it together once Gonz was in the room. Here, with Skin: 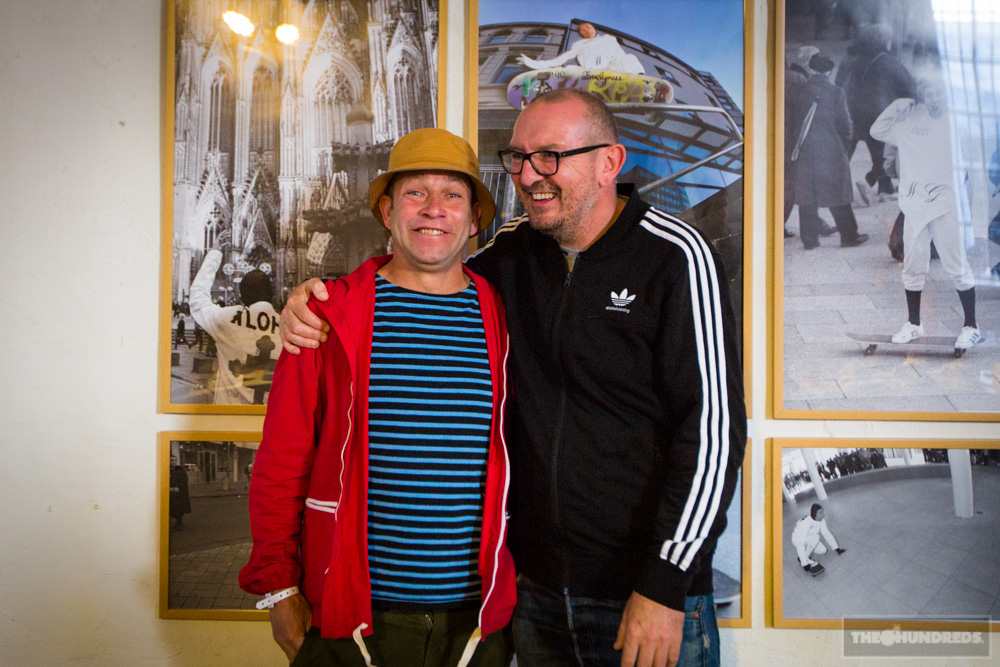 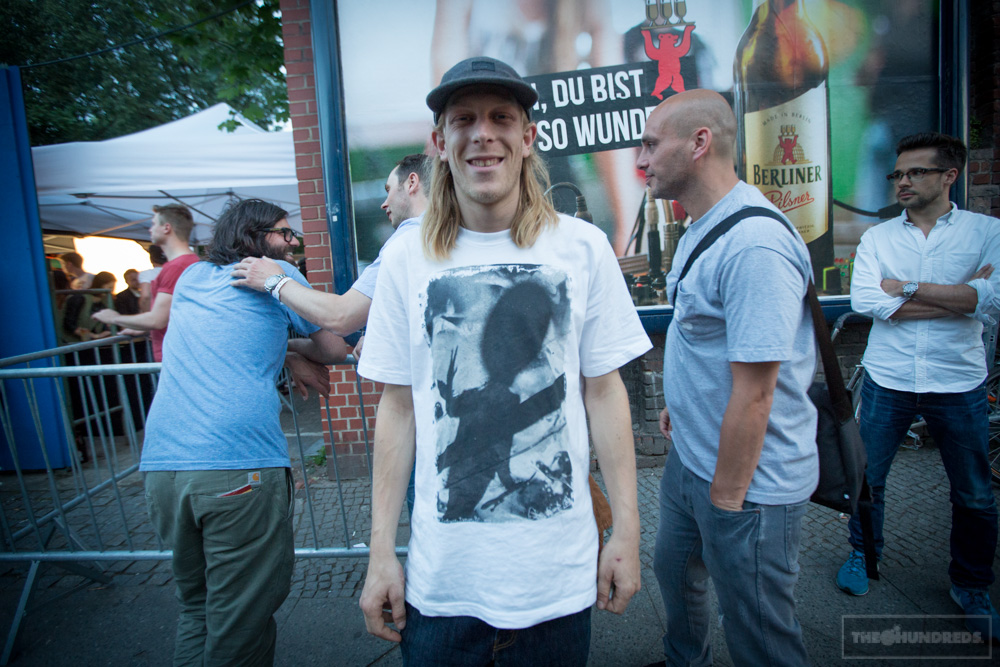 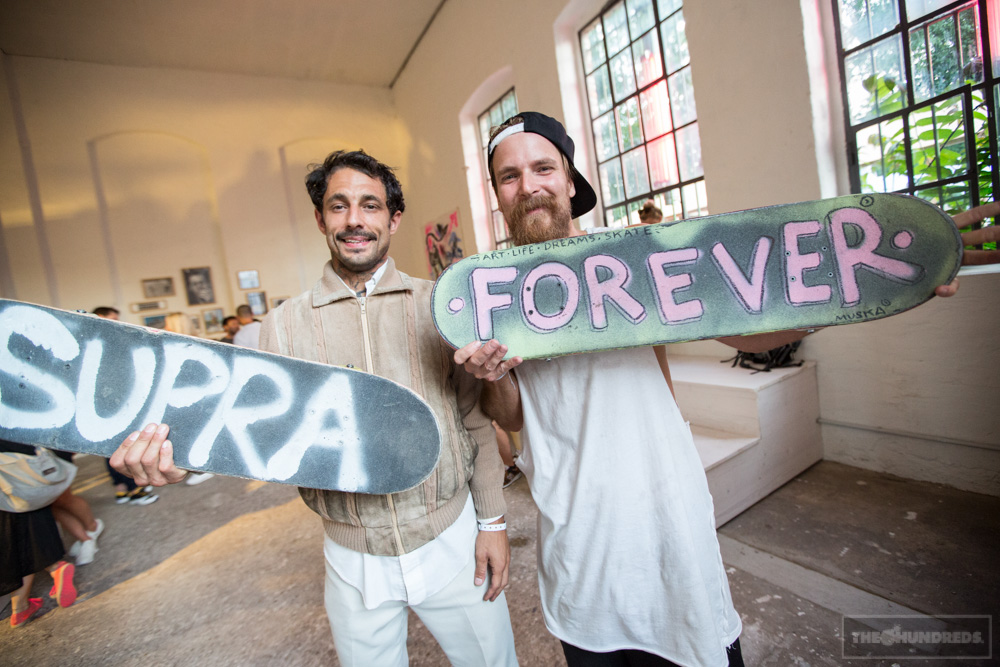 Our German rep Dennis aka SUNSHINE: 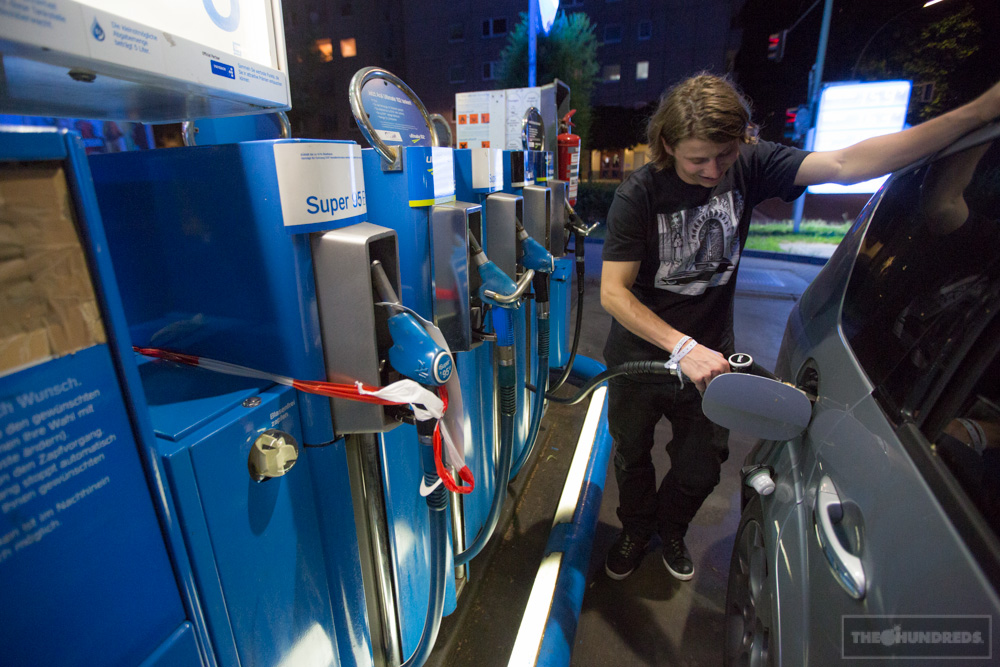