Trust Nobody is the premiere boutique here in Barcelona. Apparently, it’s also the best spot to run into friends from around the world.

First off, these 2 French girls just happened to be sitting next to us on the flight here. 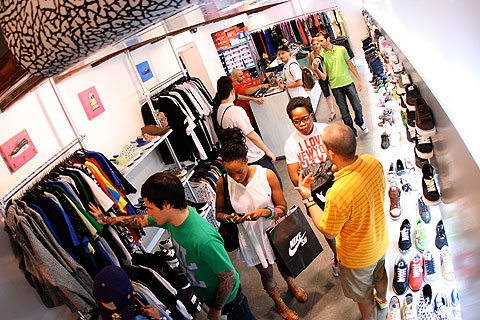 We make it to the store right before closing, and find Scott (Mike 23) under the gate. 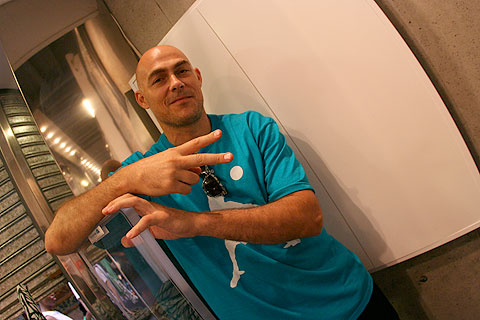 All the way from Berlin, it’s Cweak (Nort) rockin’ the royal Neekness. 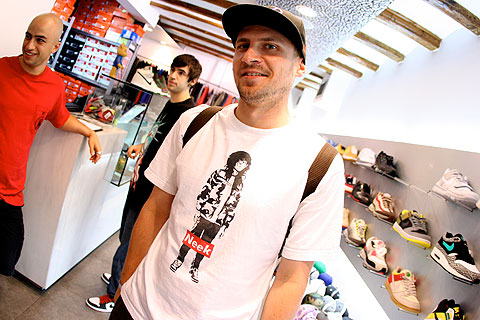 We also bumped into the Crooks, Hellz-Bellz, fam, but the photo sucked because Ben was in the middle making a weird face with his mouth wide open. So instead of posting it, I’ll just describe how ridiculous it looked and you can use your imagination to conjure up the silliest photograph you’ve ever seen.

These are the dudes that run the show at Trust Nobody. Perhaps not coincidentally, the best tattoo shop in Spain is next door. 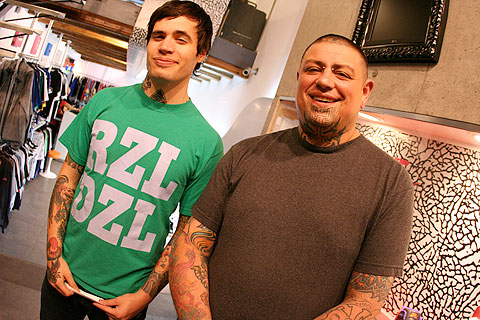 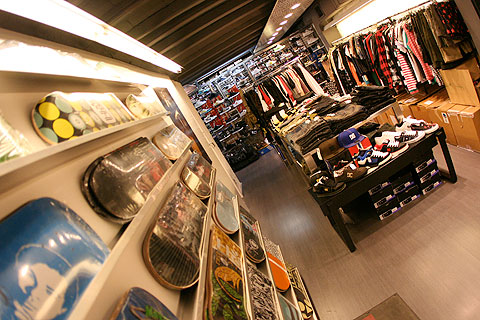 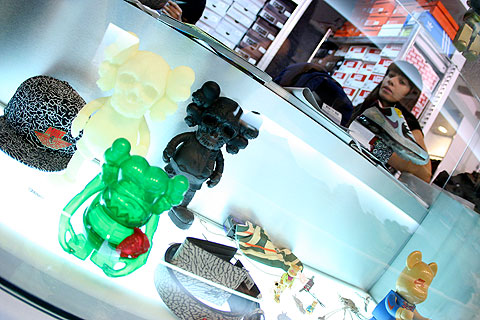 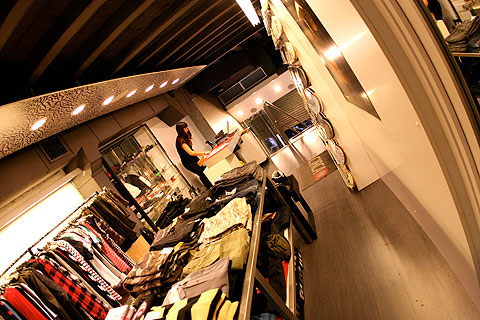 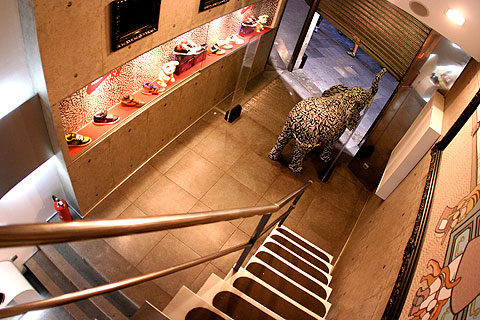