TriHumph or Tragedy is a very talented 19-year-old artist from Arlington, Massachusetts. He first got into graffiti and stencil work in the sixth grade. His parents allowed him to paint on the floor of his basement, which fed his early creativity. After seeing the film Exit Through The Gift Shop (2010), TriHumph knew that wanted to pursue art full-time. During his senior year in high school, he got an apprenticeship with a local oil painter that taught him techniques that allowed TriHumph to further his skills. He also started taking the train to Boston where he got connected with a music and art collective that includes Cousin Stizz.

This past August, TriHumph moved to New York to attend Pratt. He quickly realized that the rigorous school schedule did not allow him enough time to pursue his painting. He began frequenting gallery shows in New York’s Lower East Side, and met Harif Guzman after talking his way into one of his shows. TriHumph began working with Harif and eventually became the manager of Harif’s gallery, SoHo Arts.

TriHumph will be showing his work for the first time in New York on Friday, February, 26 from 6:00 – 10:00 PM at SoHo Arts as a part of the adidas Originals Showcase. SoHo arts is located at 76 Wooster Street in New York City. 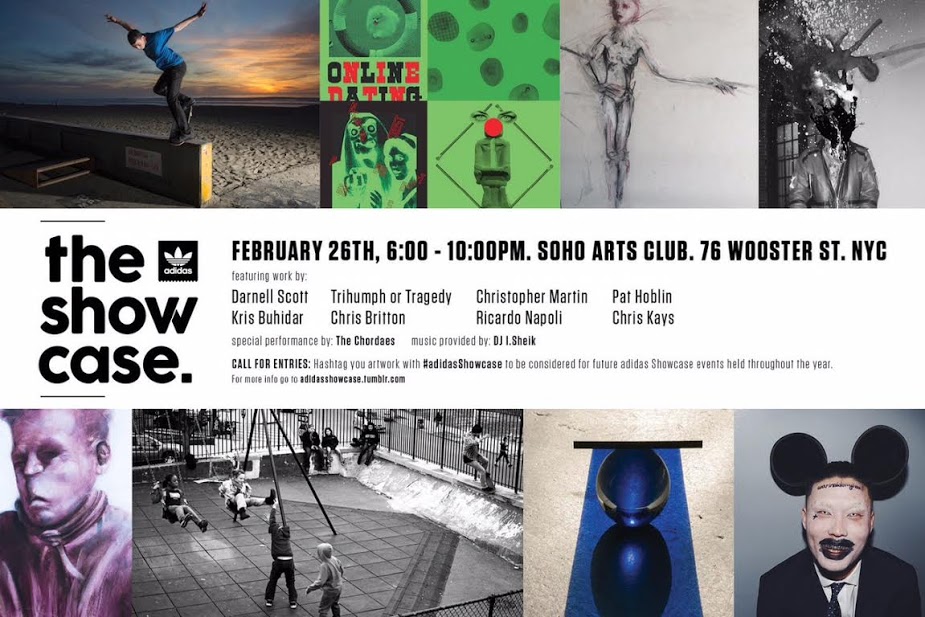 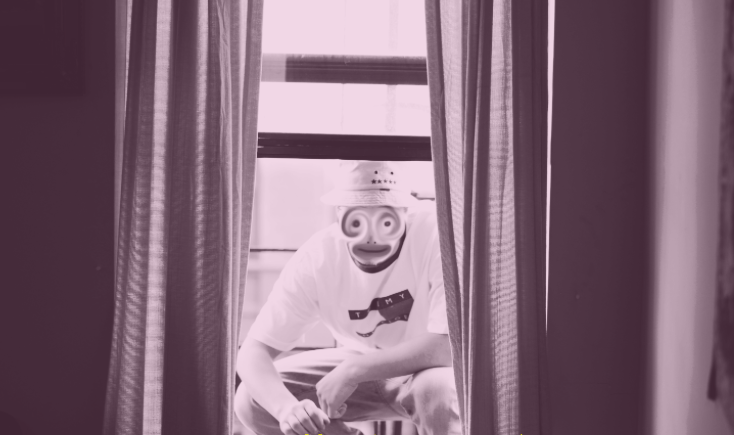 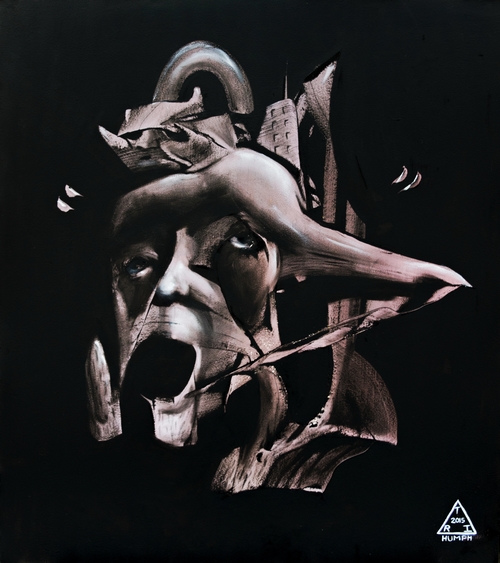 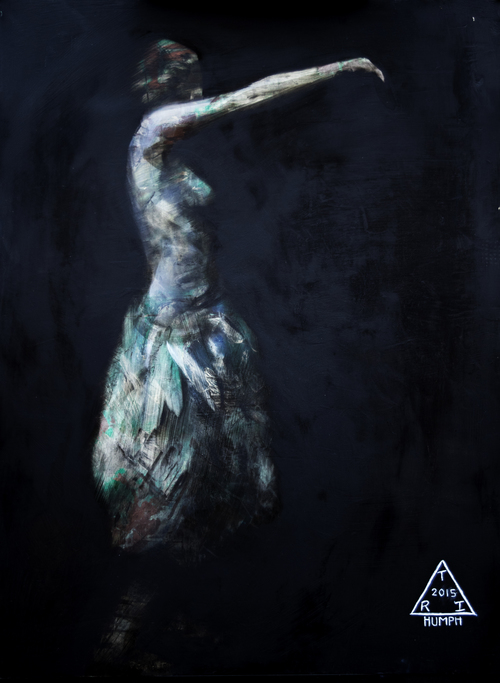 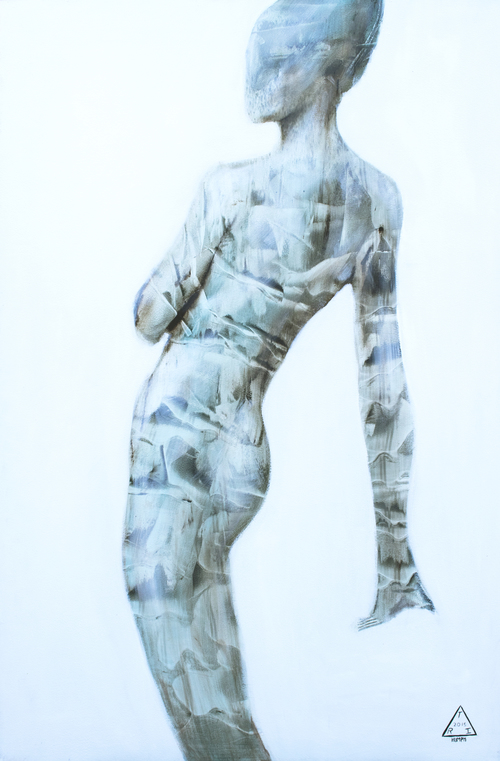 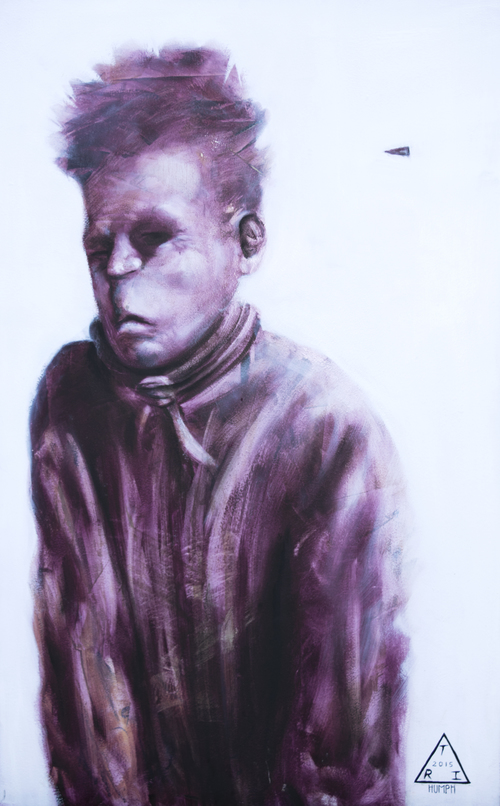