Today's Specials :: The Musical & Cultural Influence Behind the "Campbell" Pullover

The Hundreds Spring ’17 collection features some heavy hitters, including the quintessential “Campbell” hooded pullover sweatshirt. The hoodie is constructed of 320gsm vintage sherpa fleece in a boxy, oversized fit—sure to keep you warm while looking cool. The checkered puff printing on the sleeves  is a nod to ’80s British Ska and the 2 Tone movement that was started by U.K. band, The Specials.

Other bands—influenced by the unique blend of ska, reggae, and punk—fell under the 2 Tone umbrella (The Selecter, The Beat, and Madness, to name a few). The checkered pattern is symbolic of the harmony and racial unity between blacks and whites that 2 Tone represented during that era—a time when racial tensions were high. Obviously, the relevancy of the inspiration behind the “Campbell” stands out now more than ever.

Preview the highlights for our “Campbell” hoodie in the photos below and be sure to pick yours up at our flagship stores, authorized retailers, and in the Online Shop. 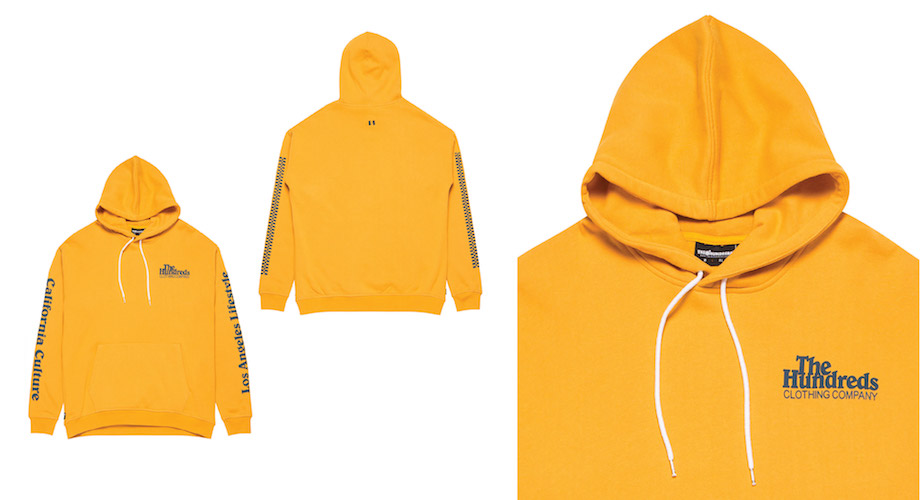 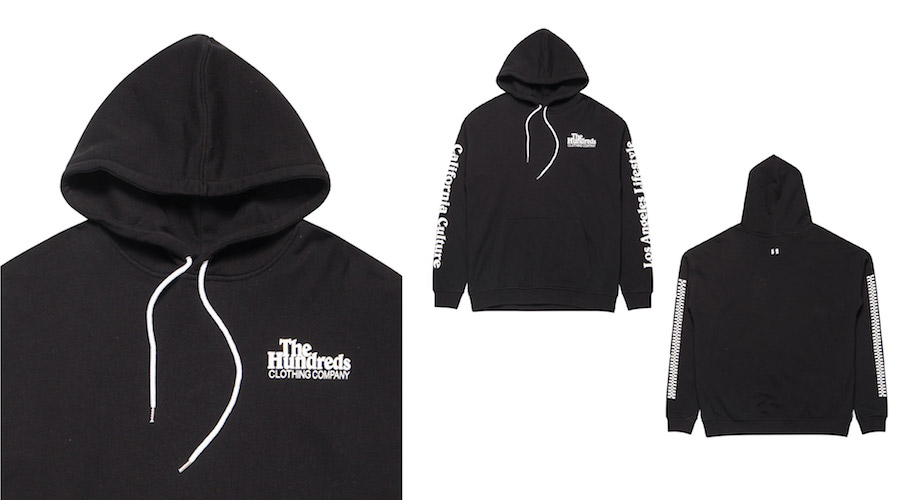 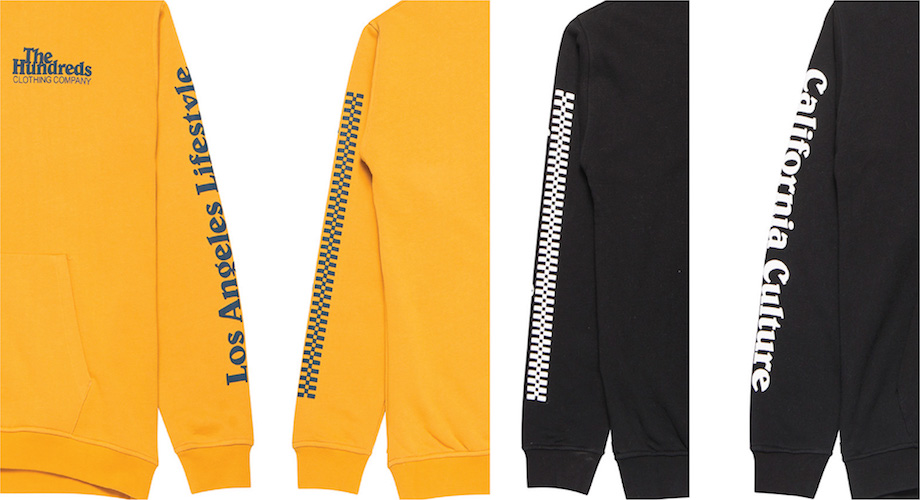 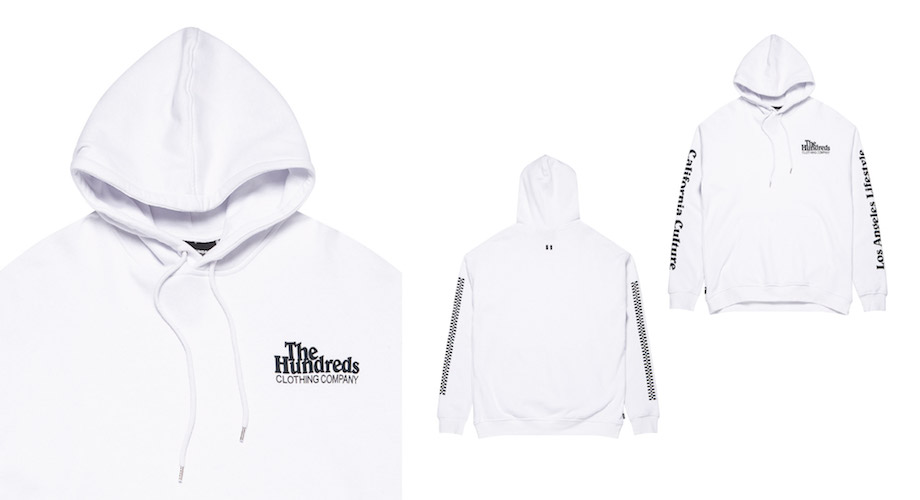 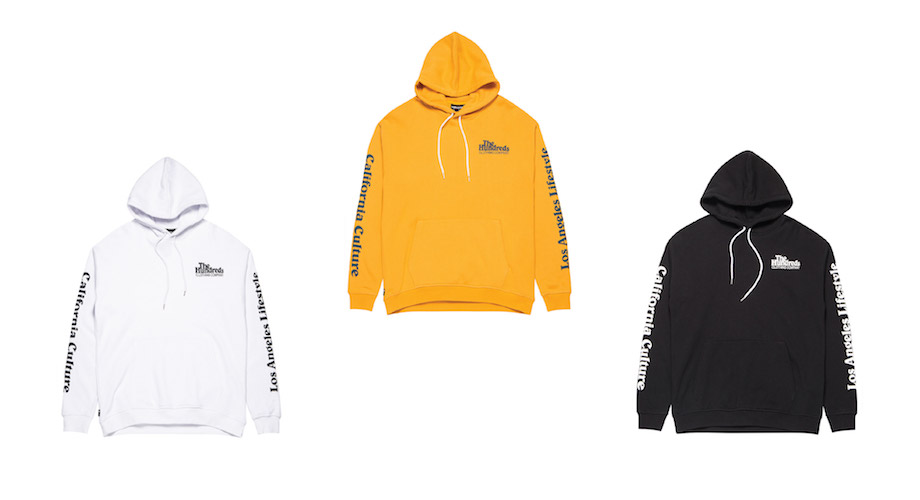 The "Dell" Jacket :: Breakin' Necks In New Colorways For Spring '17