THESE ARE THE BERRICS.

Steve Berra and Eric Koston formally invited us to come skate in their private park in downtown Los Angeles, otherwise known as The Berrics. Pretty much the most comprehensive skate park you’ve ever stepped foot in, and has been the stomping grounds for a select few of the world’s top skaters for the past several years. It’s kinda like being asked to play on Fenway or Madison Square Garden, except hmm, maybe even more presitigious and exclusive. Definitely cooler.

This goes without mentioning The Berrics website and blog, which hosts daily updated footage and cameos, and some poignant essays by Berra himself. About supporting skateboarding, why it sucks to be injured (again), and there’s even an interview with that guy from Heroes.

Anyways, here are some glimpses of the action. (Excuse the weak photography. A Canon Rebel without any additional lighting isn’t the most effective way to head into low-light action shots. But you get the point). 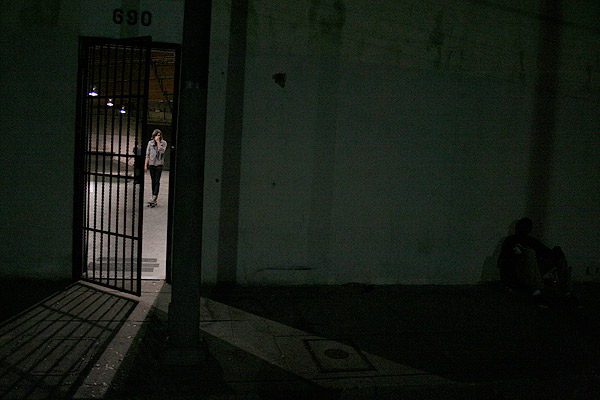 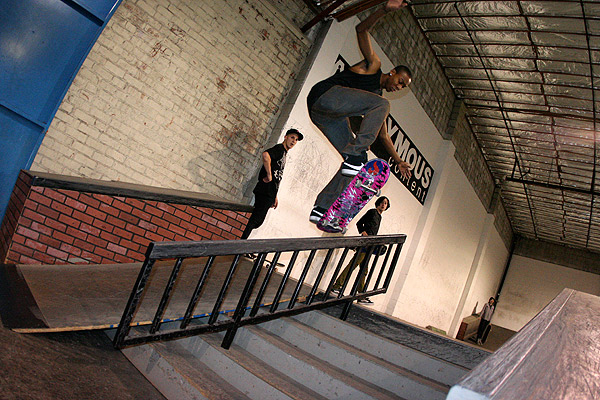 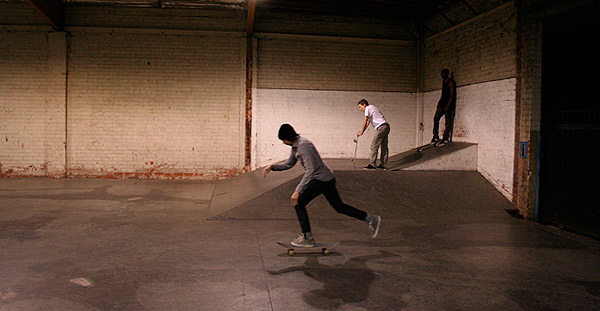 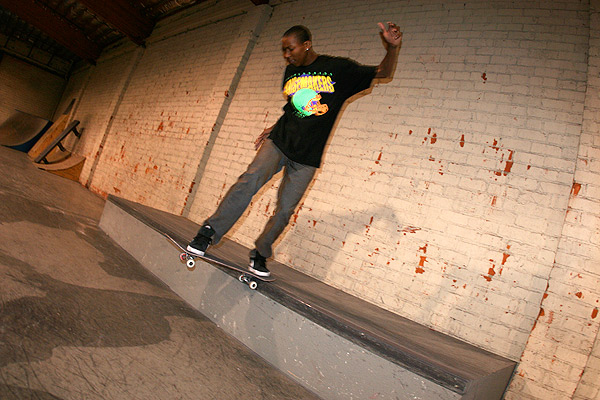 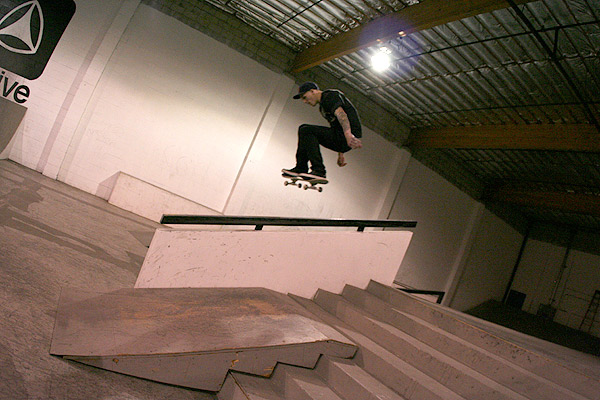 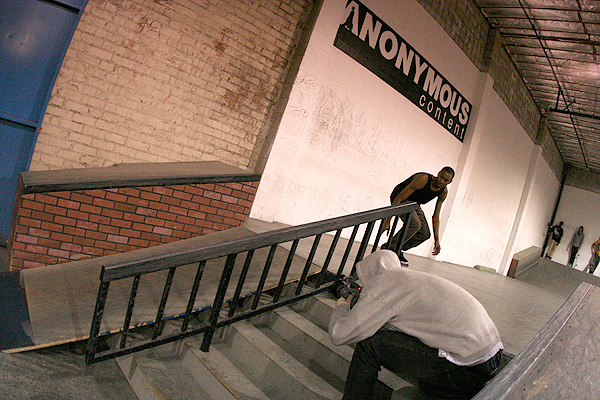 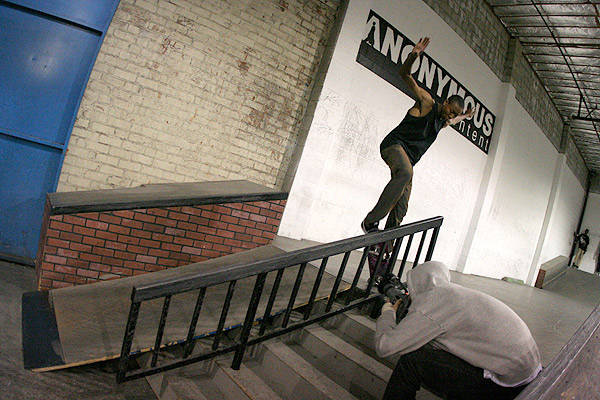 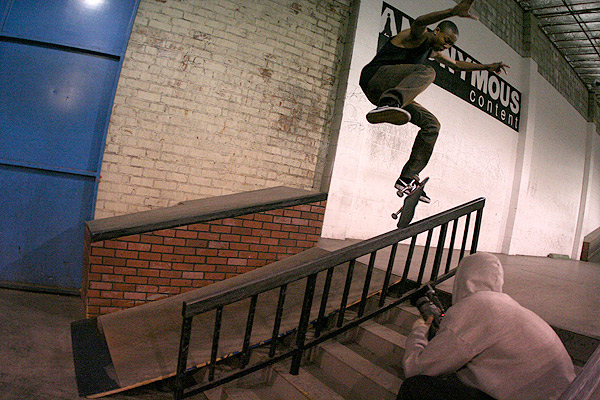 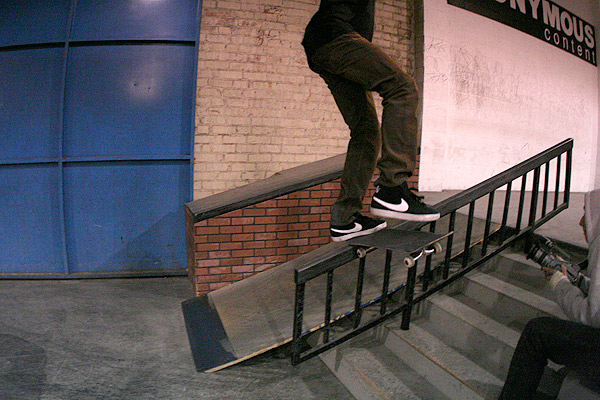 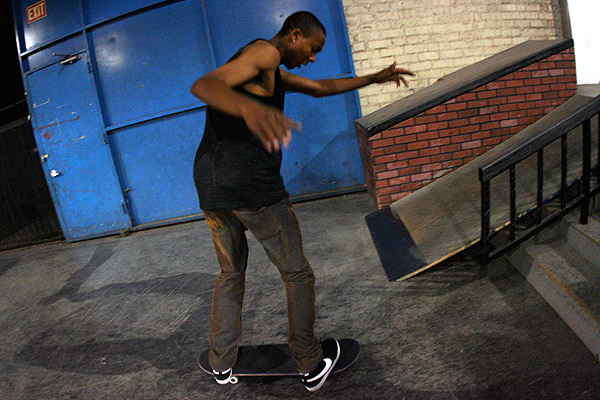 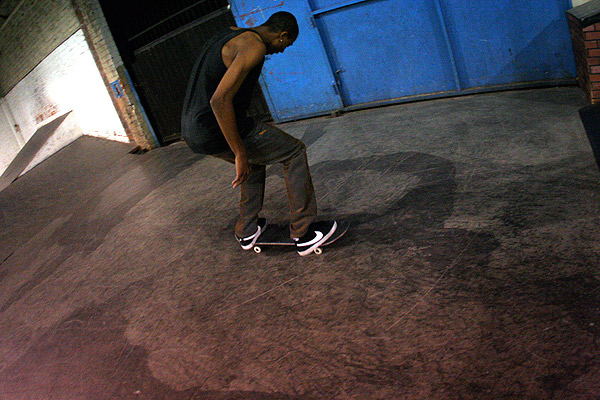 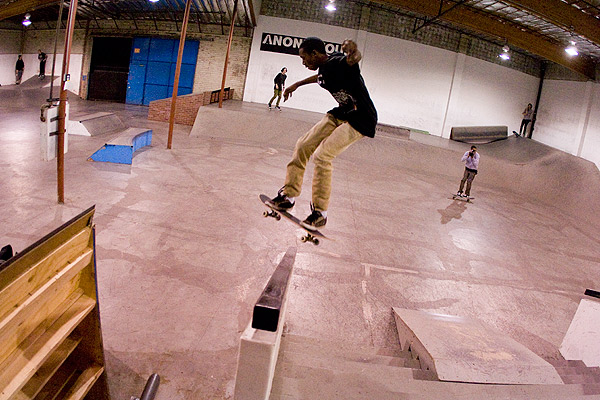 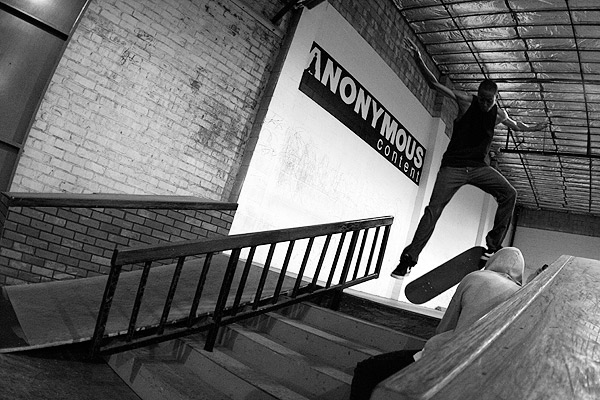 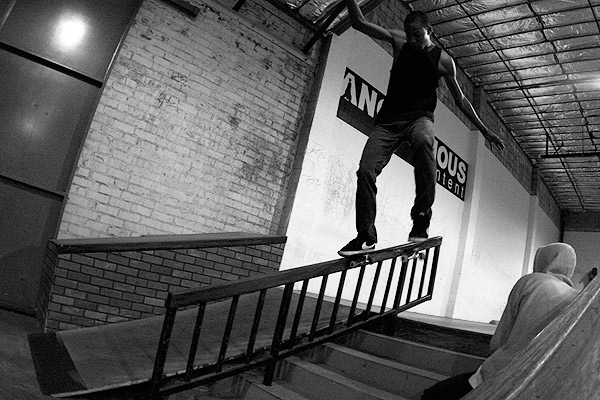 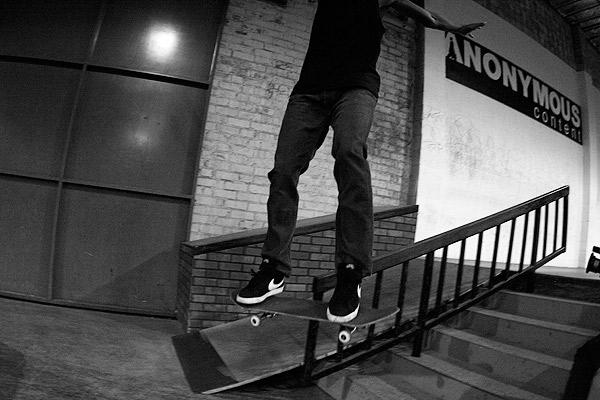 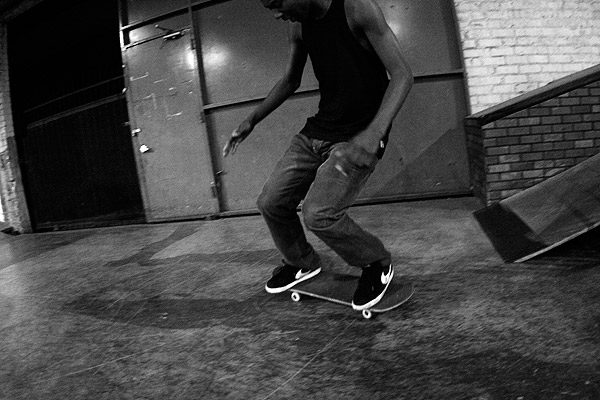 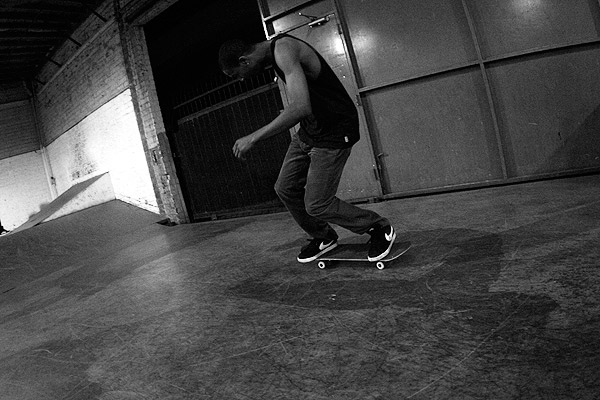 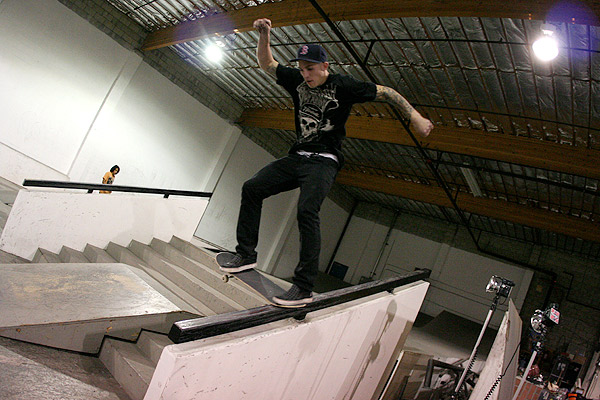 Rashad kickflips to a frontside boardslide. 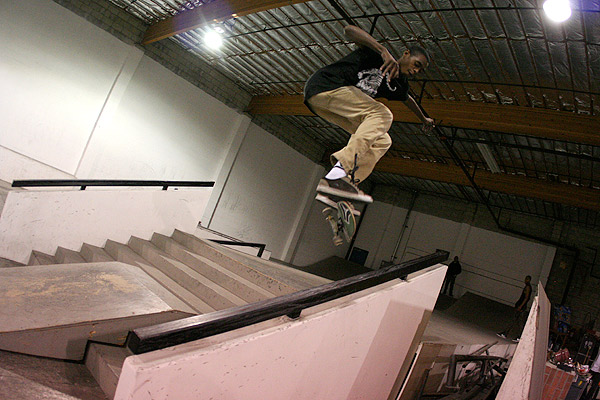 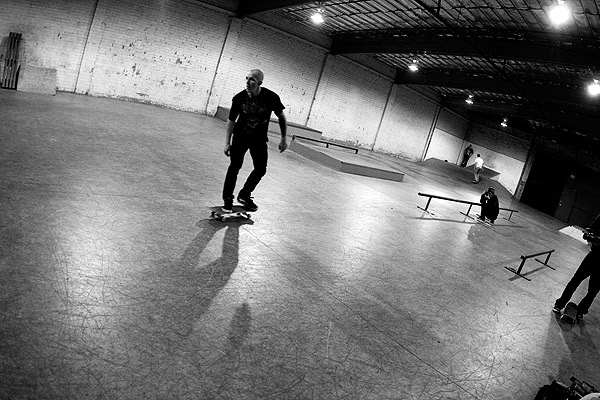 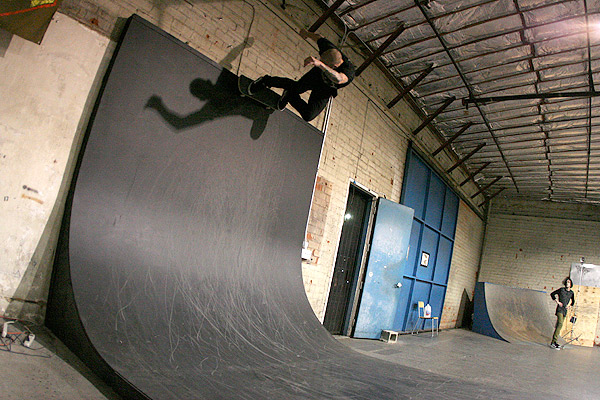 As big as the pro skaters are, the handful of upper-echelon skate photographers are equally regarded for their skills. Case in point: Seu Trinh (Transworld Skateboarding), who is celebrated as one of skateboarding’s most prolific documentarians over the past decade. 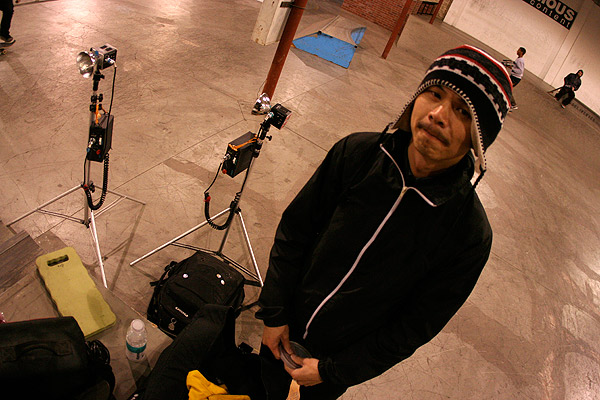 Speaking of Seu, I caught his remote flashes on this shot. He told me that in the past 8 months he’s been shooting at The Berrics, the only other dude he’s seen pop the top off like Owen here was Koston. So, uh.. GO OWEN. 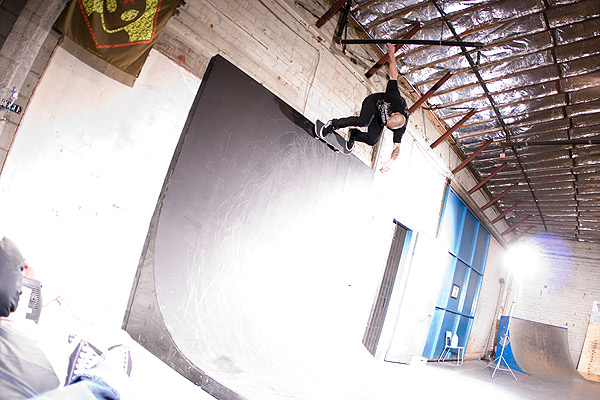 Reviewing footy from all angles. Got it. 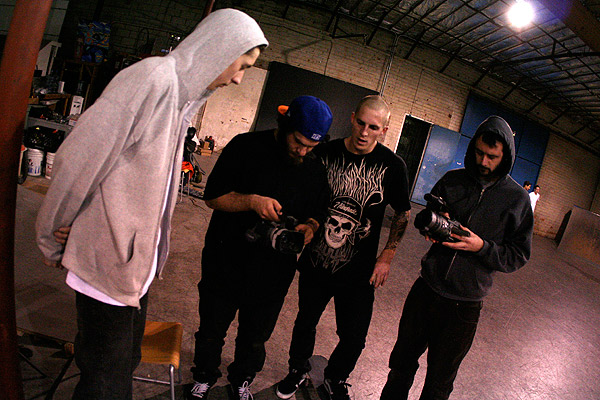 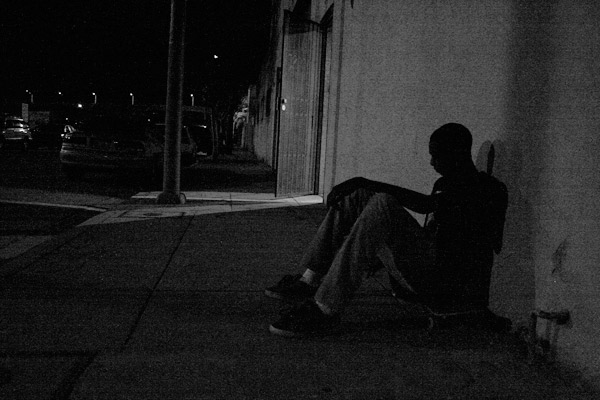 Thanks again to Steve and Eric. We’ll be back.