The World's Most Incredible Fossil and Mineral Shop 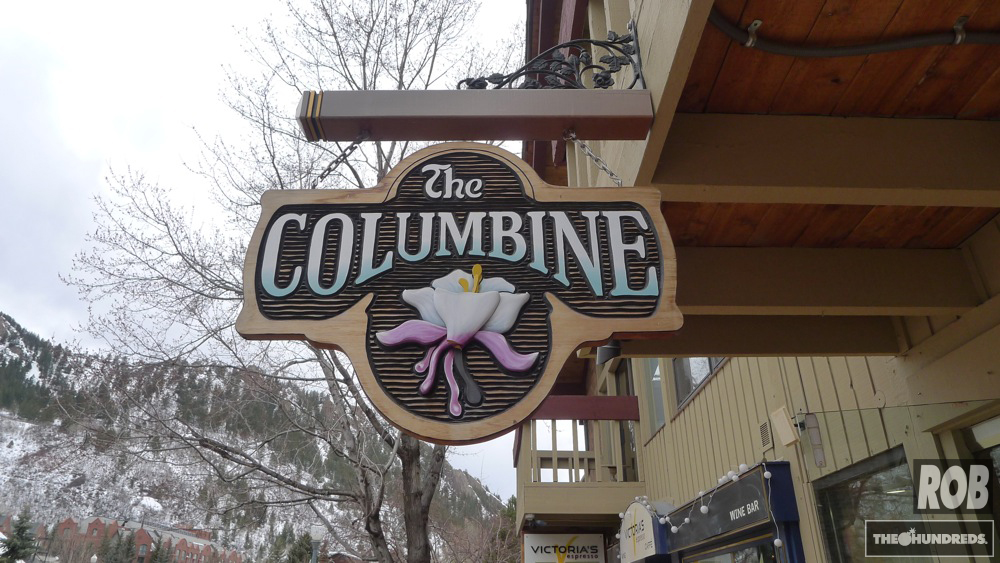 While walking around Aspen I lowered my nose long enough to stumbled upon the most magnificent store ever imagined. The Columbine is a rocks and mineral shop. Most of us have been to a public institution created to inspire wonder and discovery more commonly known as a museum. Have you ever given any though as to where a museum gets all it’s shit? Some of it is donated, or stolen from other less secure countries. Some of it is purchased through a secret market of treasure hunters. I found the store that museums can’t afford. 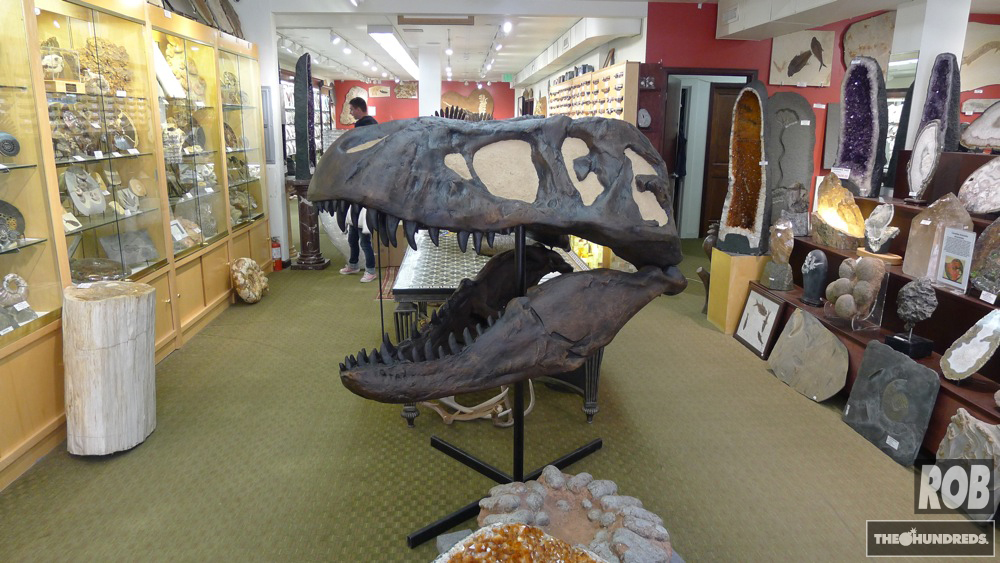 I only asked two questions. 1. “Can I take photos?” 2. “Is all this stuff real?” the answer to the latter was “everything except the Tyrannosaurus Rex skull.” 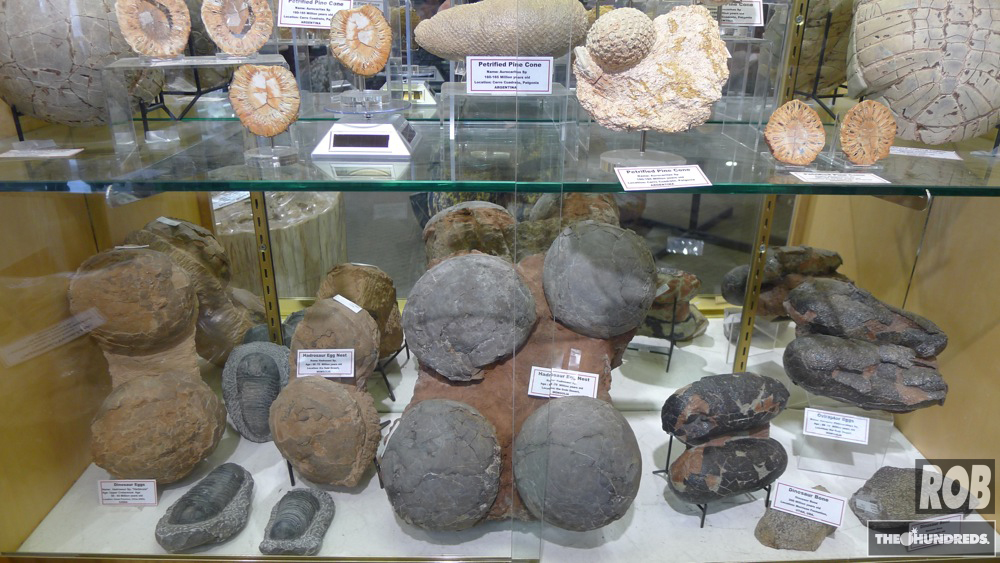 Oh, so you consider yourself a bit of an archeologist? Have you ever found an ENTIRE NEST OF OVIRAPTOR EGGS? Well for $30,000 you can just buy these. 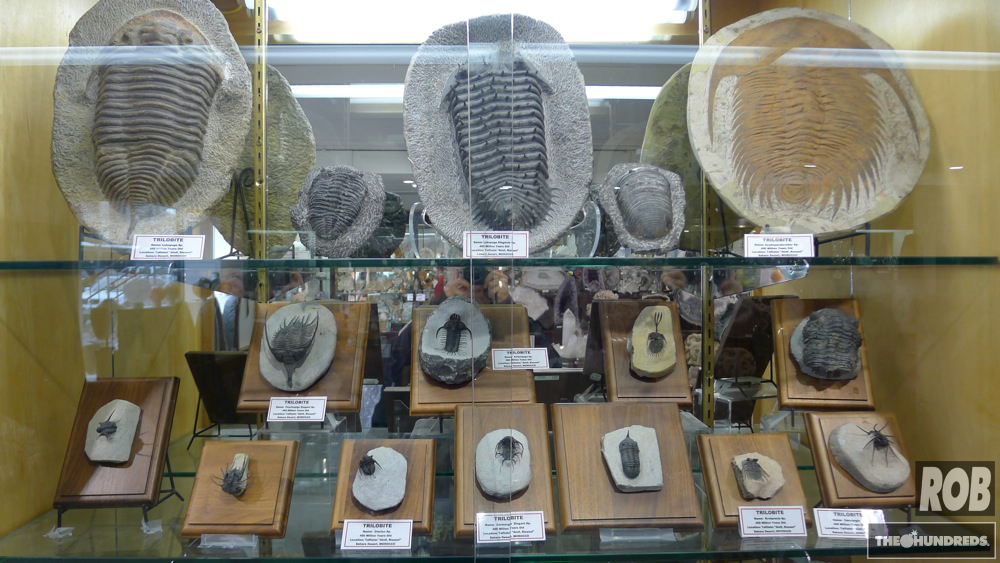 Oh you can buy trilobite fossils at the LACMA gift shop? Then you should get those because these are BIGGER THAN YOUR FACE. Are you serious right now? These animals had to die MILLIONS OF YEARS AGO like way before Magic Johnson’s son was gay. 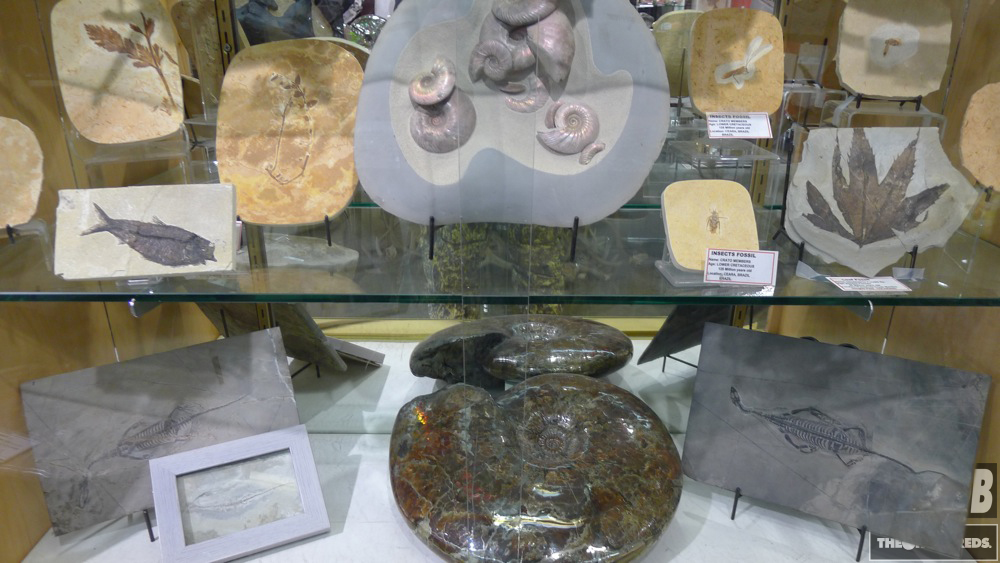 Fossils are the world’s art. Every single piece is 1 of 1. Its rocks on rocks on rocks. So much shit had to happen exactly just so your dumb face can say, “pfffft whatever.” There are dead dinosaurs for sale in this case. 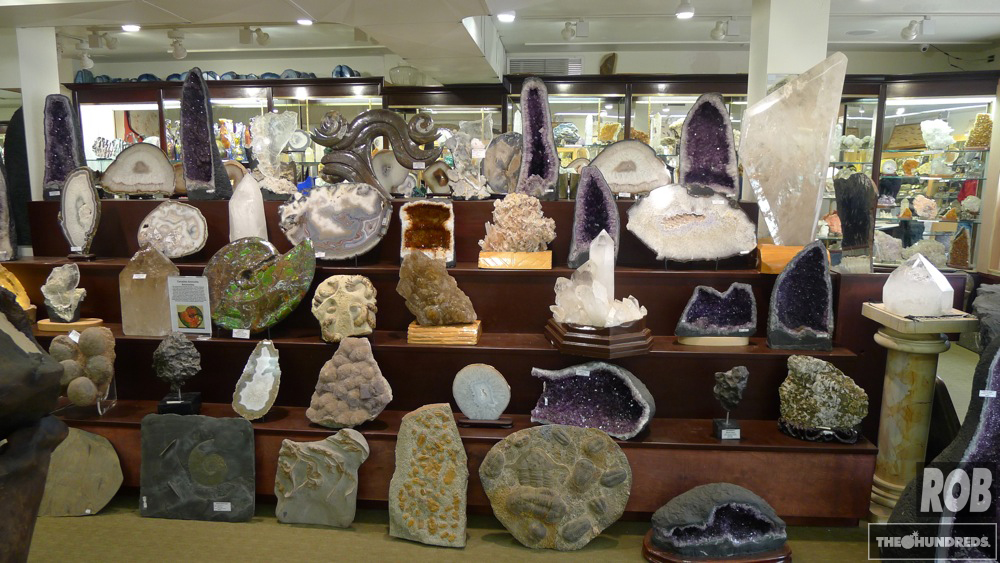 If you are more into rocks they have that sort of thing. Just way bigger and more expensive than @itslavishbitch can afford. 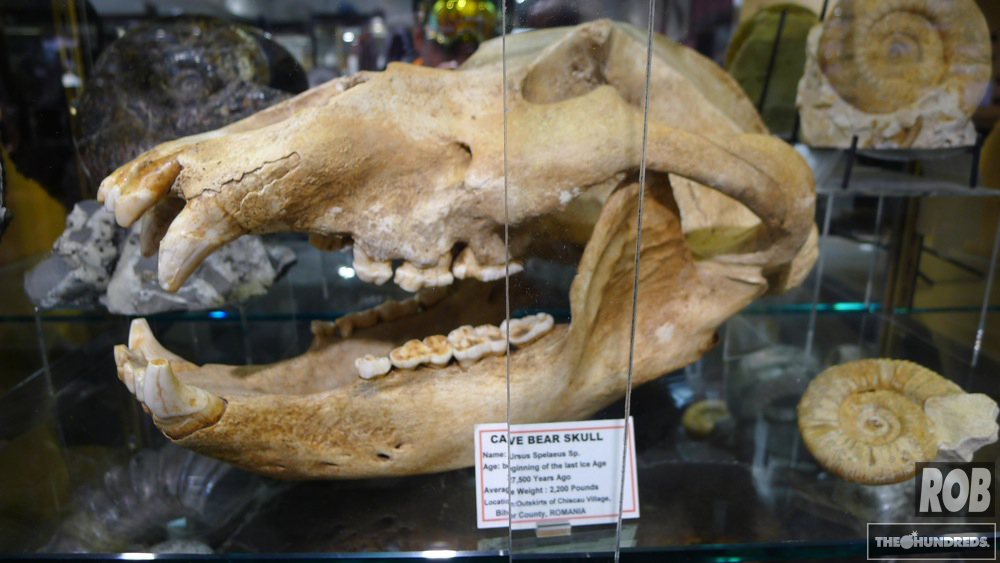 Need a cave bear skull? The La Brea tar pits won’t sell theirs… but you can buy one here. I’m so prehistoric I don’t buy anything after the Mesozoic period. 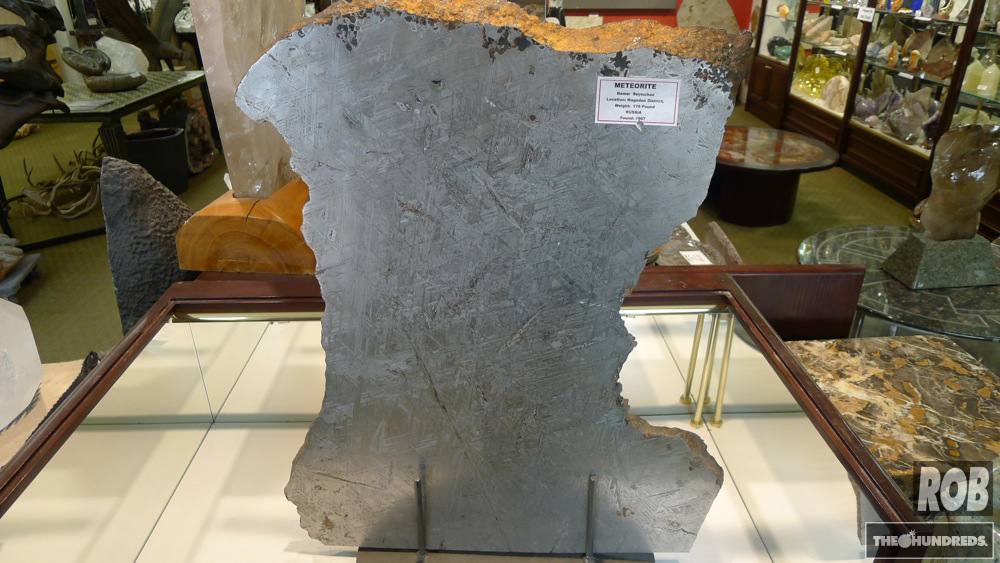 Some people like to collect meteorites. This is a slice of a GIANT PIECE OF UNKOWN METAL THAT FELL OUT OF THE SKY. Can you wrap your undersized camp hat around that? -$90,000 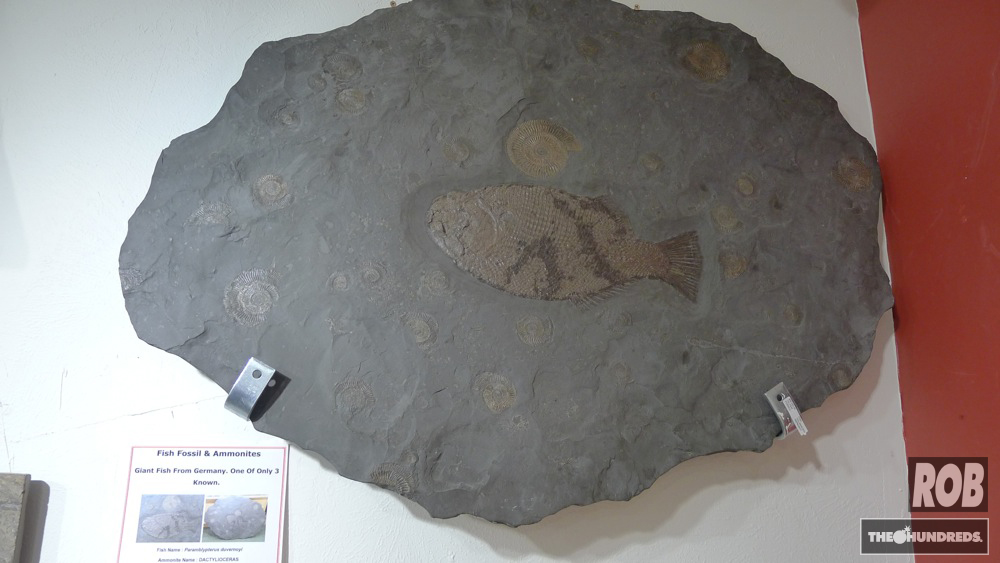 Here is just a lonely chubby fish. That died and was instantly buried under heaps of volcanic slurry. Did I mention there has only been THREE OF THESE EVER FOUND IN THE WORLD! 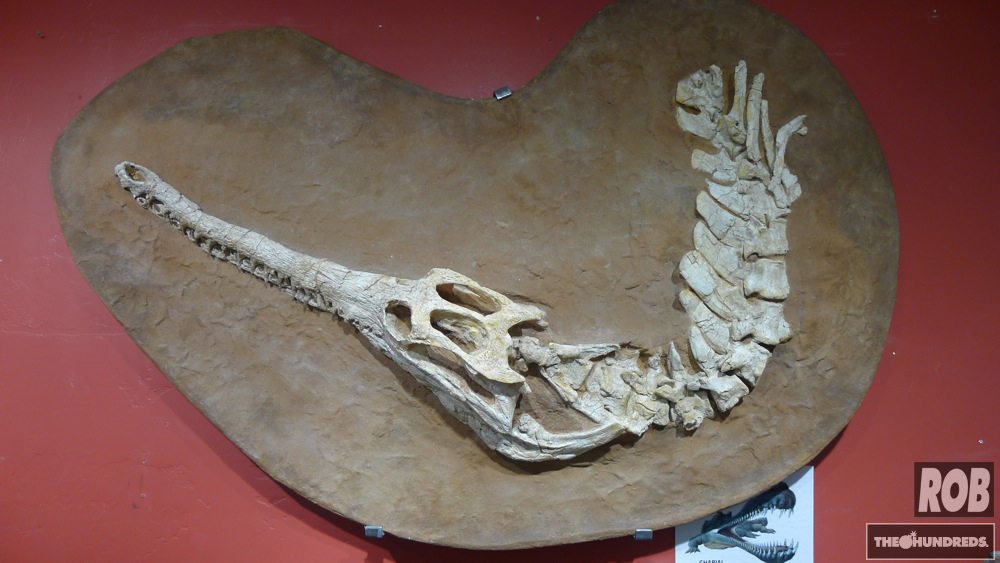 Yes it’s just a Gharial. It’s been a live since the beginning of the Cretaceous period. This will look sick above me behind my desk. 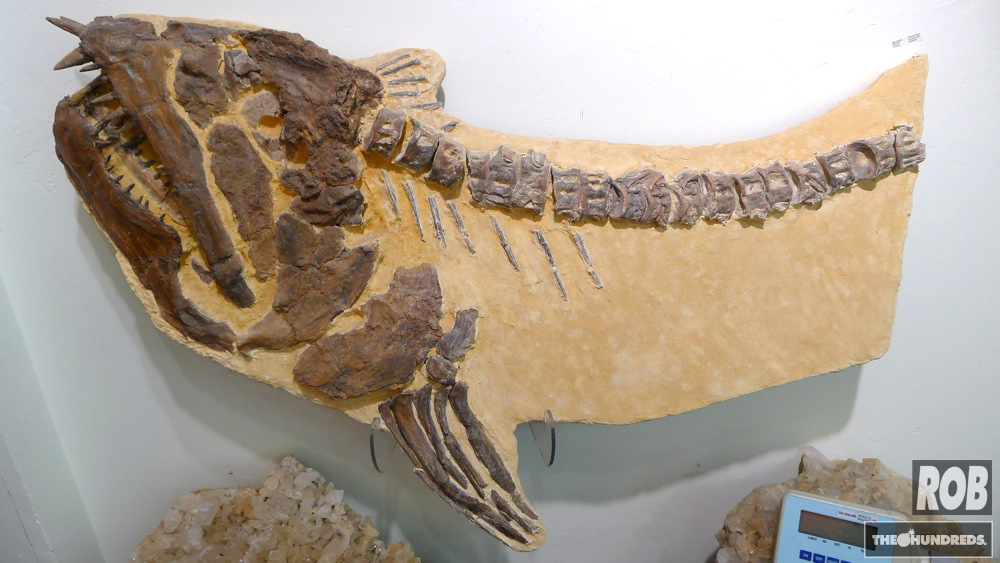 This is my favorite. I don’t know the actual name of this saber toothed fish so I’ll just call it Greg Lucci. 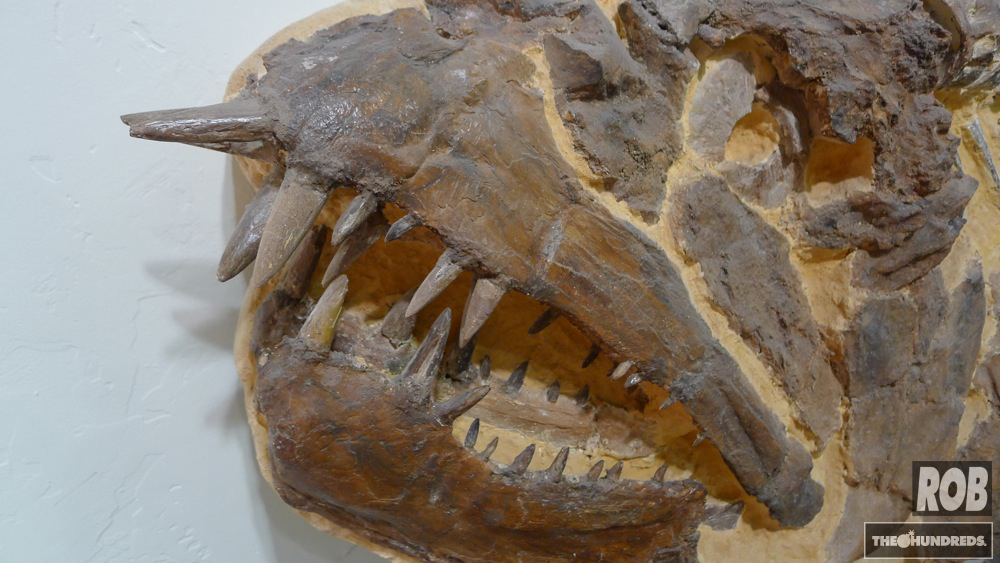 This thing has been eating whatever it wants for eons. Lack of food would have caused this omnivorous fish to go extinct right around the time Ben Hundreds was born. 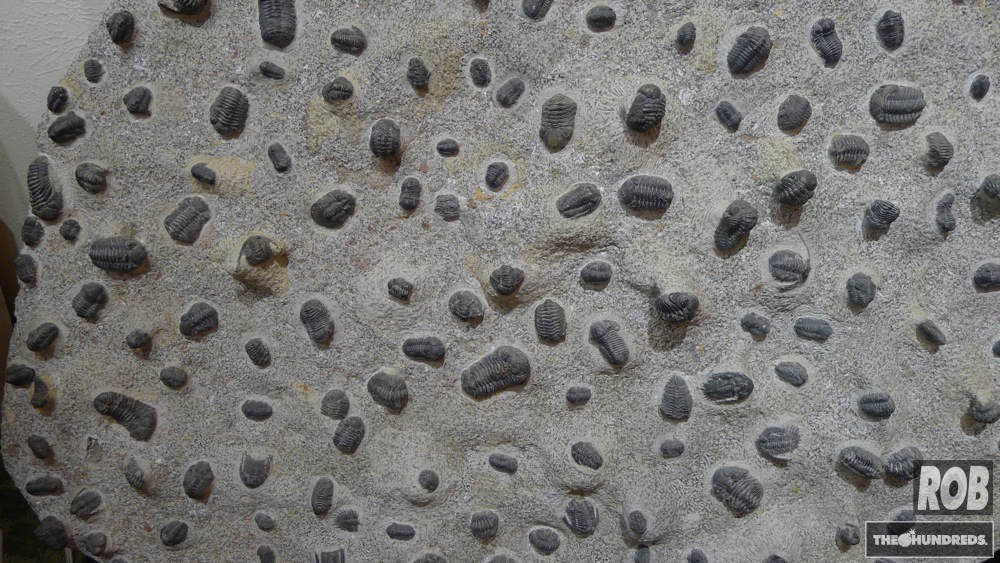 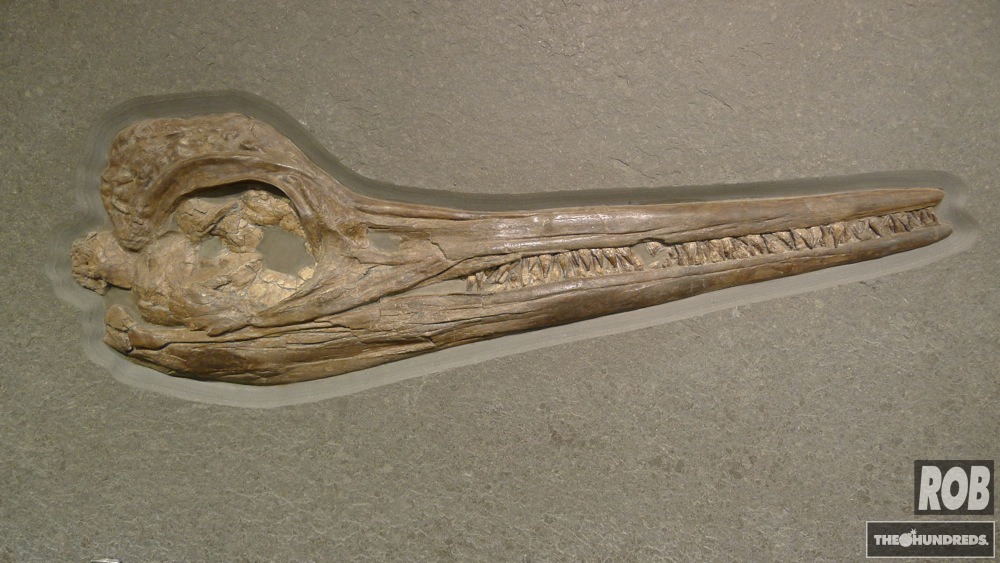 ARE YOU JOKING! A FUCKING ICHTHYOSAURUS SKULL! Between 165-170 MILLION YEARS OLD! Older than most of my jokes. 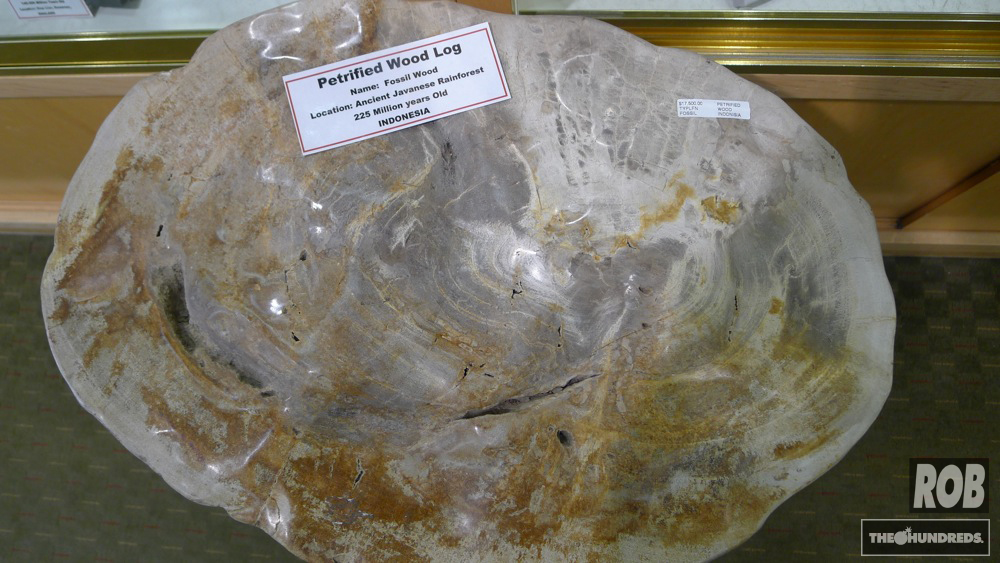 If you are on a budget and not into super cool shit maybe I could interest you in a log of petrified wood. Price tag $17,500 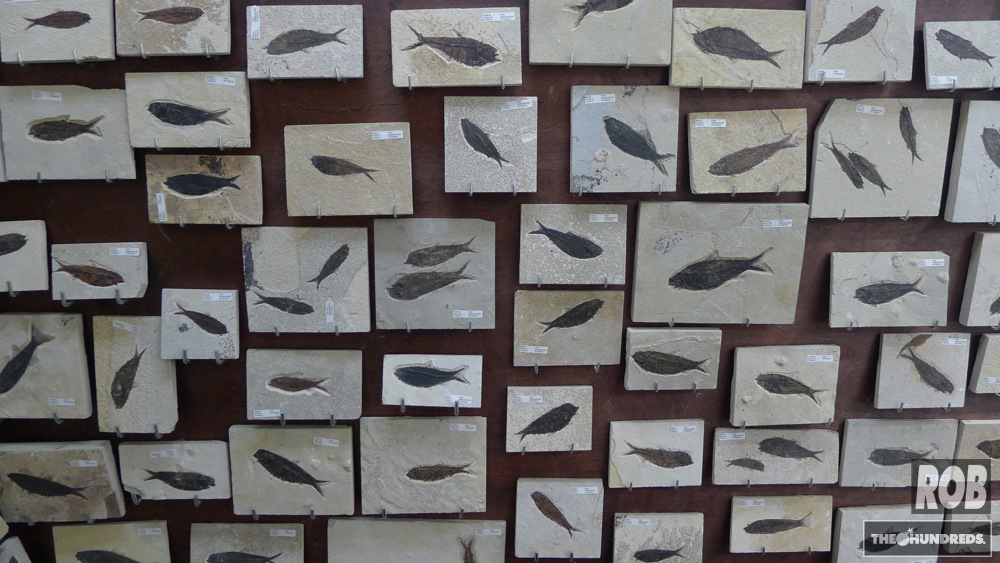 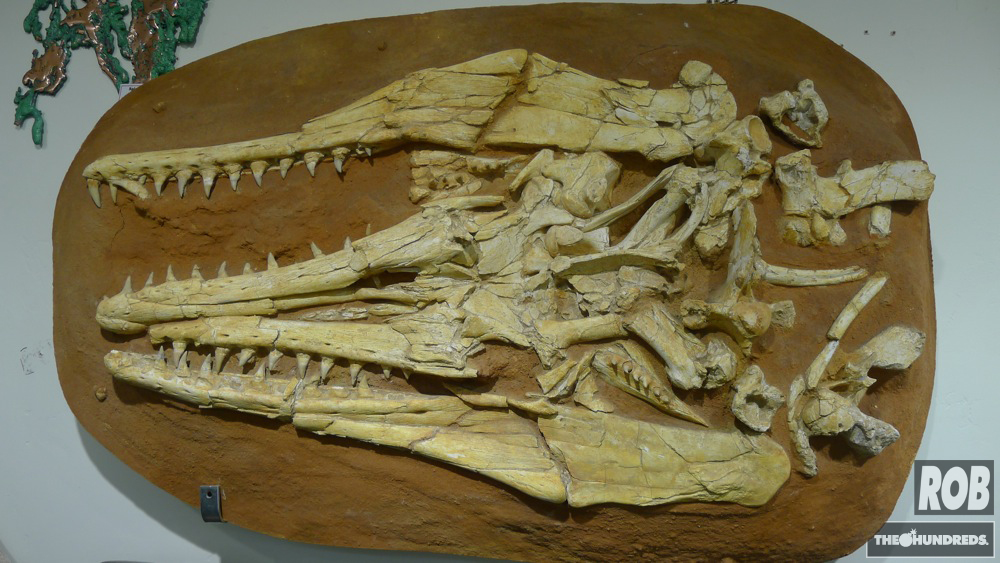 This was my most favorite blog post of all time. Call me a nerd, call me overly attractive I don’t care. This is real life. I’ll be at Mr. Chow’s till my pile of Velociraptor eggs arrive. 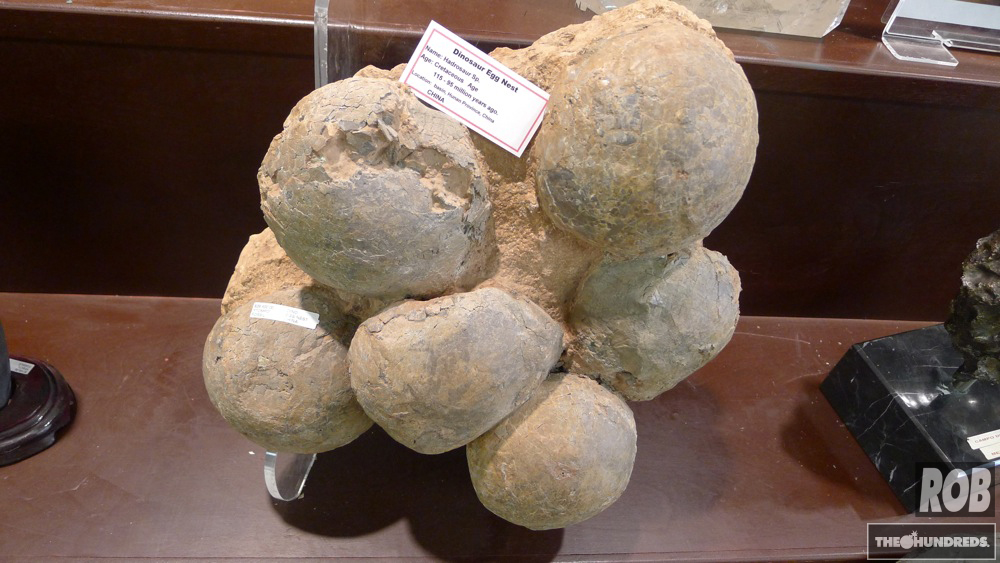 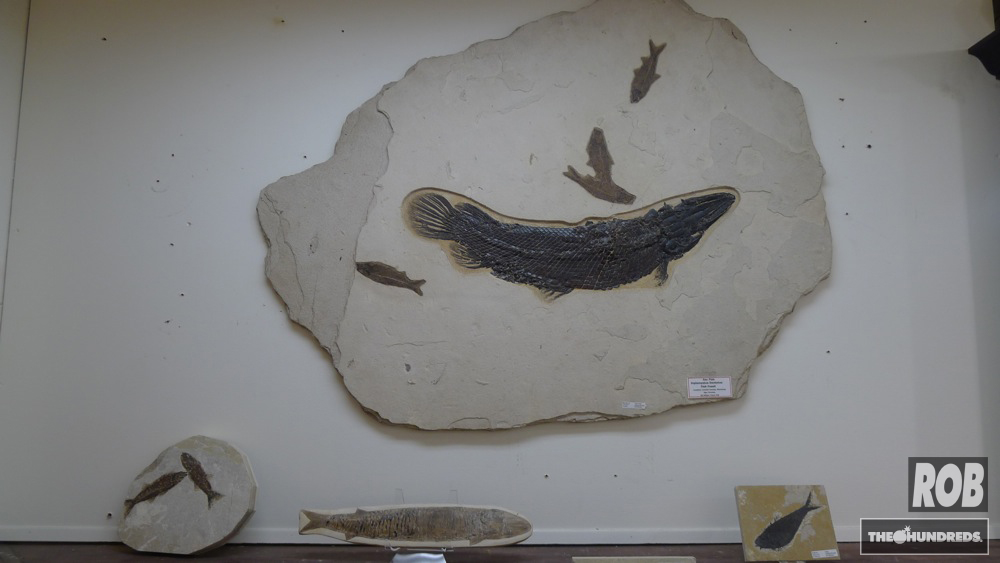 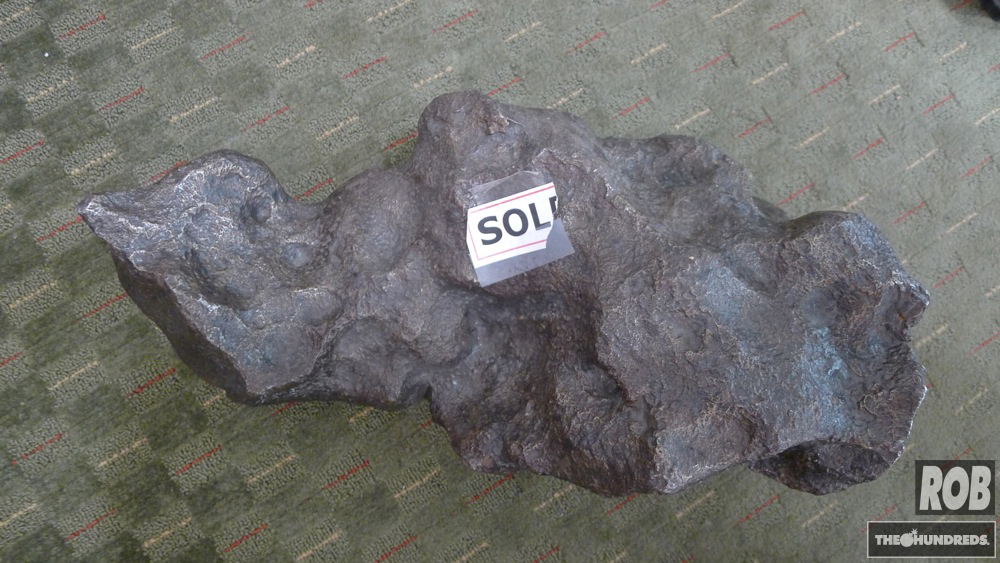 Can’t buy this. Some billionaire beat you to it. 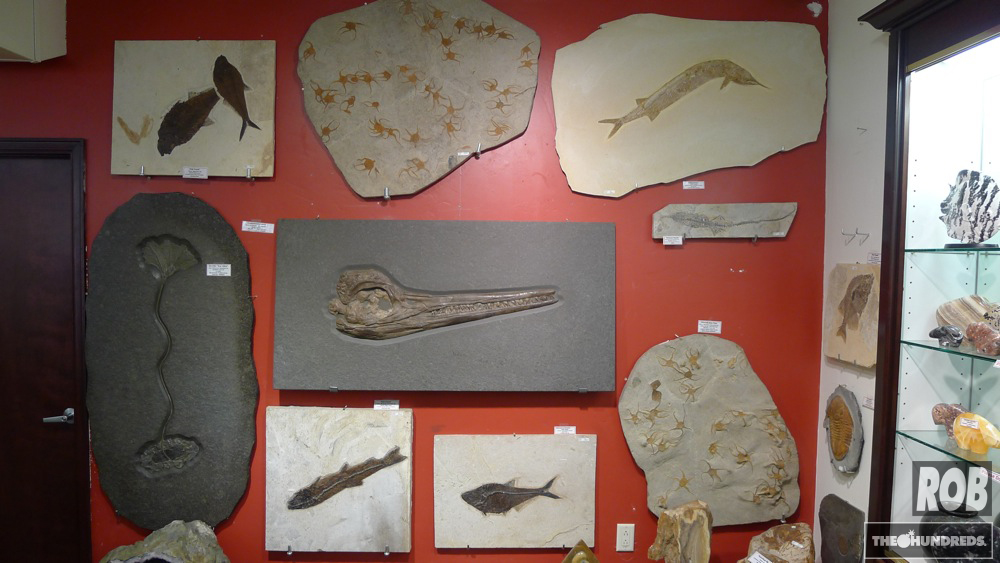 The Columbine treasure shop. The epitome of all other treasure shops. The current high score holder in the fossil game. I hope if I become fossilized I am sold here.