THE WORLD'S MOST EXPENSIVE CHAIN

The Hundreds is pleased to announce the unveiling of the world’s most expensive diamond-encrusted gold chain, in collaboration with acclaimed jeweler to the stars and IF & Co. founder Ben Baller. The chain will debut on the season two premiere of the Ben Baller show, airing currently on the LOUD channel on YouTube.

Ben Baller is an LA-based, Korean-American jeweler who launched IF & Co. jewlers in 2004 in South Los Angeles. Ben’s clientele has included the likes of Michael Jackson, Kanye West, Justin Bieber, Floyd Mayweather, Jr. and Tom Cruise, just to name a few. In response to IF & Co.’s recent prosperity, Ben Baller debuted a reality series on September 26, 2012 chronicling the master jeweler’s rise to fame.

The Hundreds by Ben Baller chain weighs in at a whopping 26 kilos of 18k gold (this includes both chain and pendant) and is composed of a total 700 carats of diamonds, comprising 16 solitaire 1-carat VS1 E color diamonds and 2090 brilliant round solitaire diamonds ranging from .25 to .34 carats – all certified for VVS1 clarity and presented in a remarkable, achromatic D-grade coloration. The chain and pendant altogether retail at a staggering $3,115,000 USD. 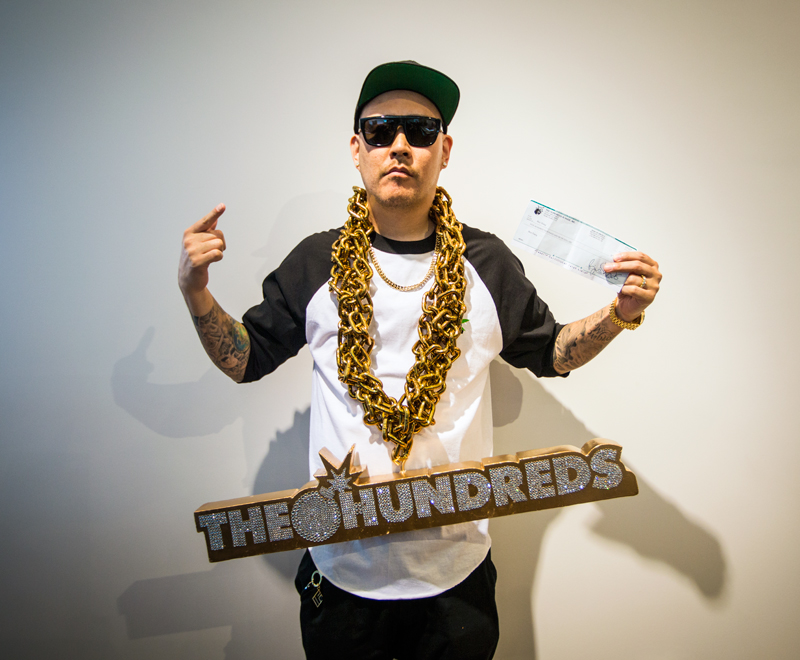 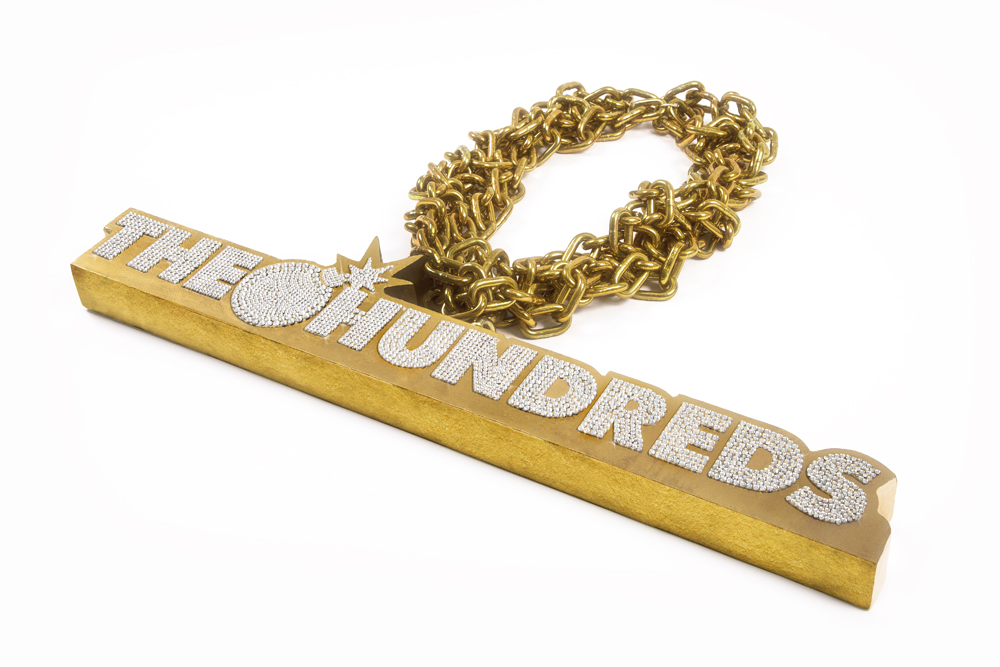