A little over a week ago, I got the chance to check out former NBA all star Steve Nash and a bunch of his celebrity friends put on a really cool exhibition soccer game in the Lower East Side. It was all for a good cause with all proceeds going to to the Steve Nash Foundation, but it wasn’t all fun and games – both teams played very hard in the humid NYC weather. 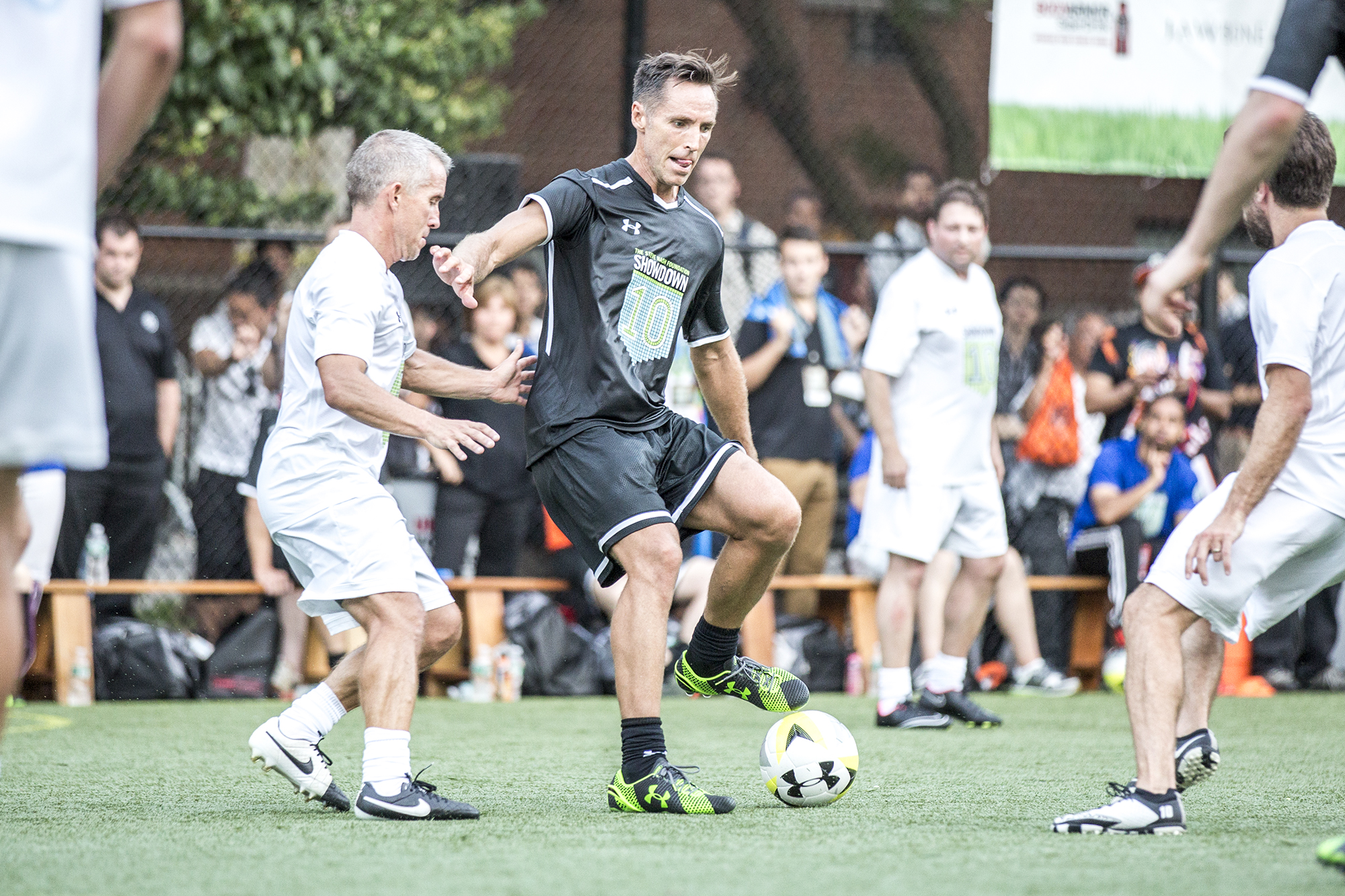 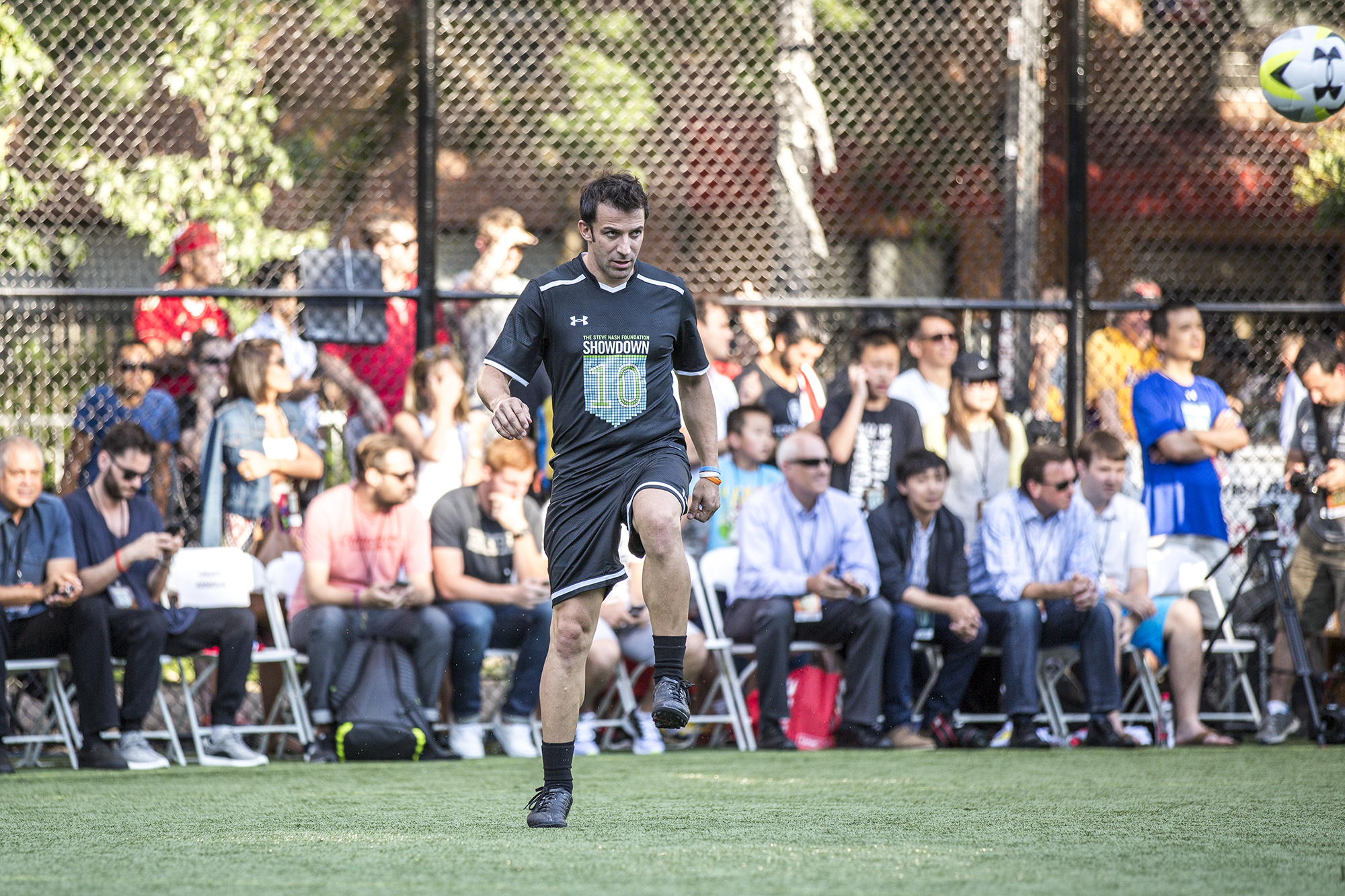 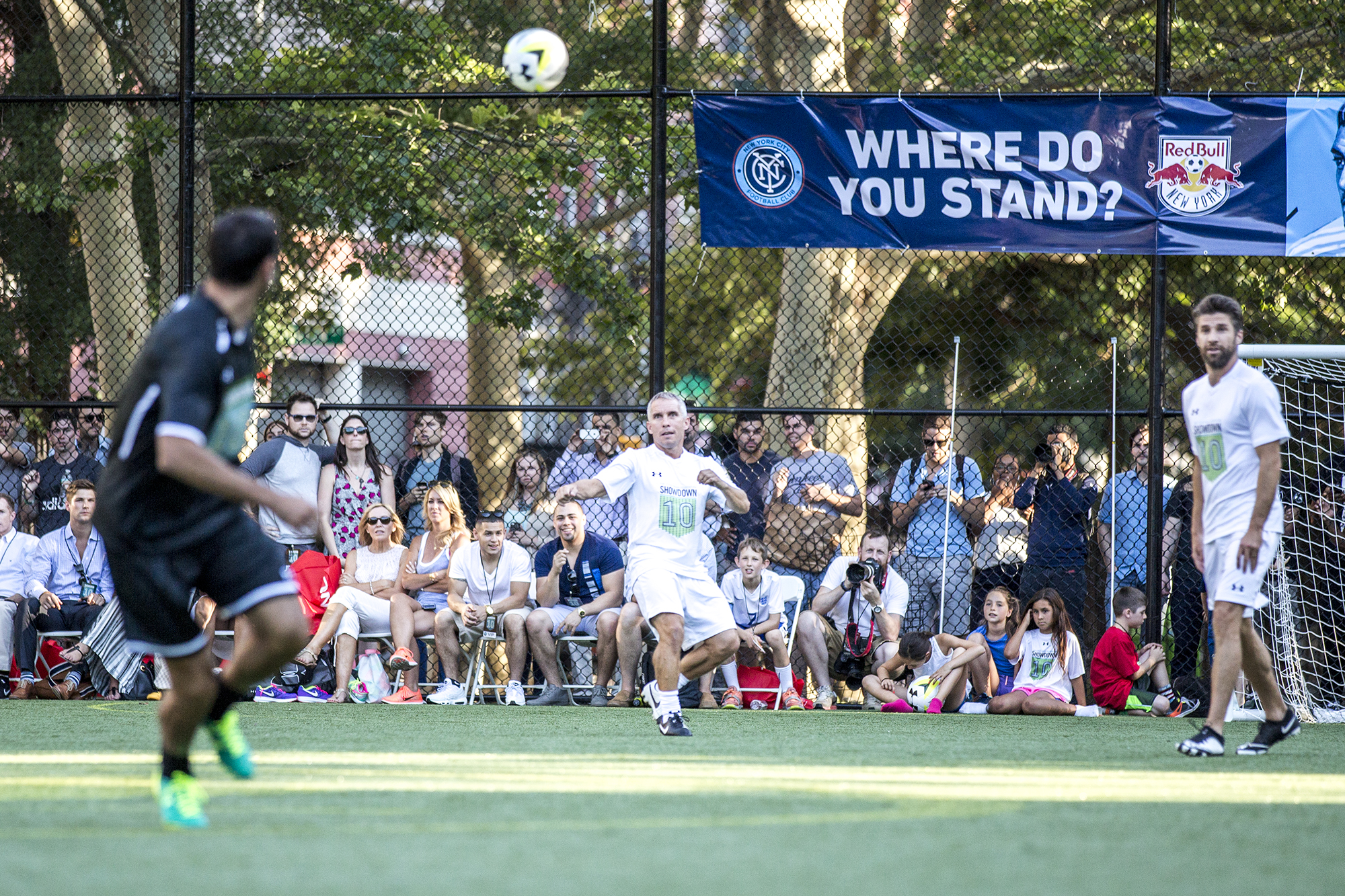 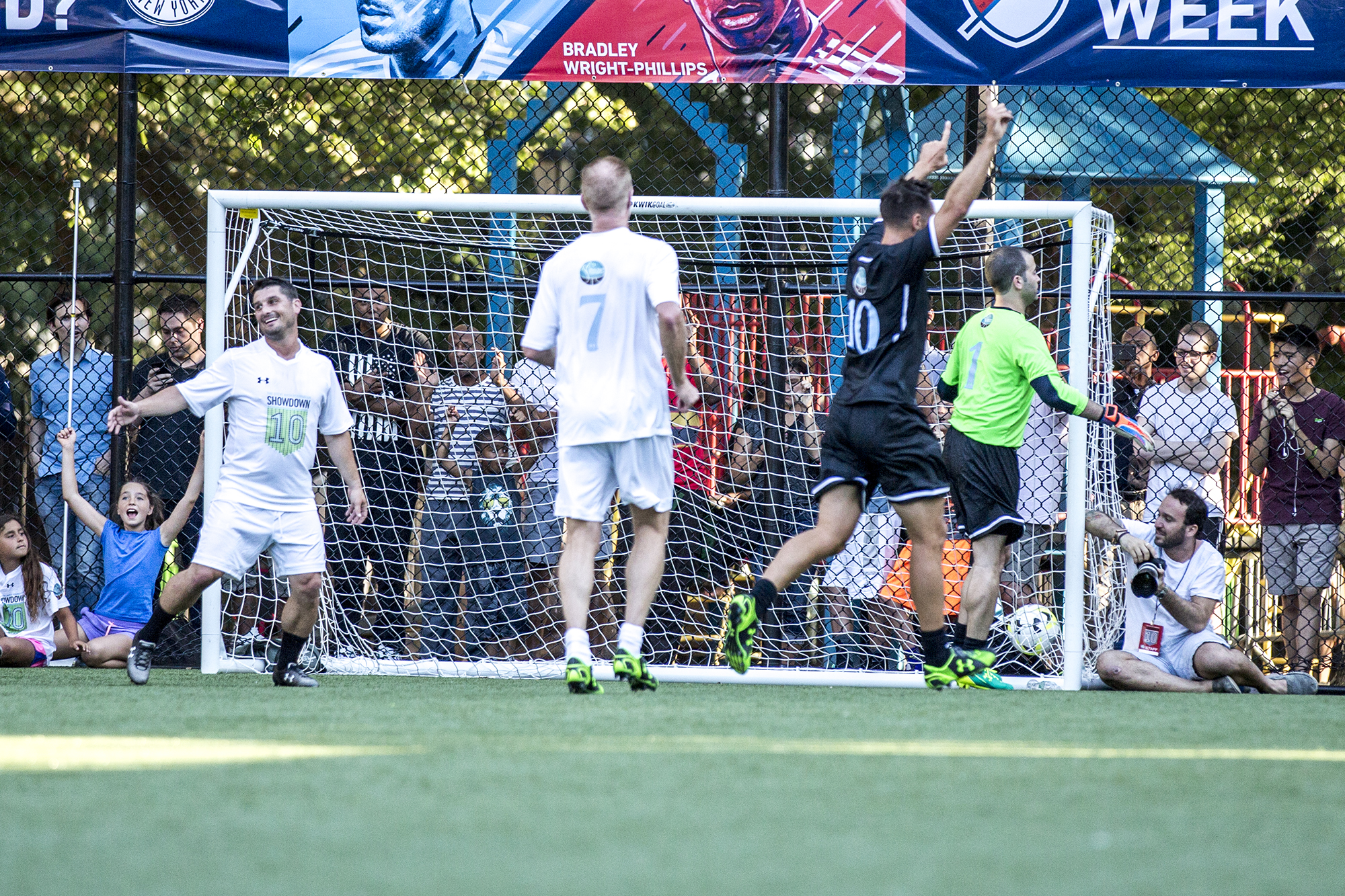 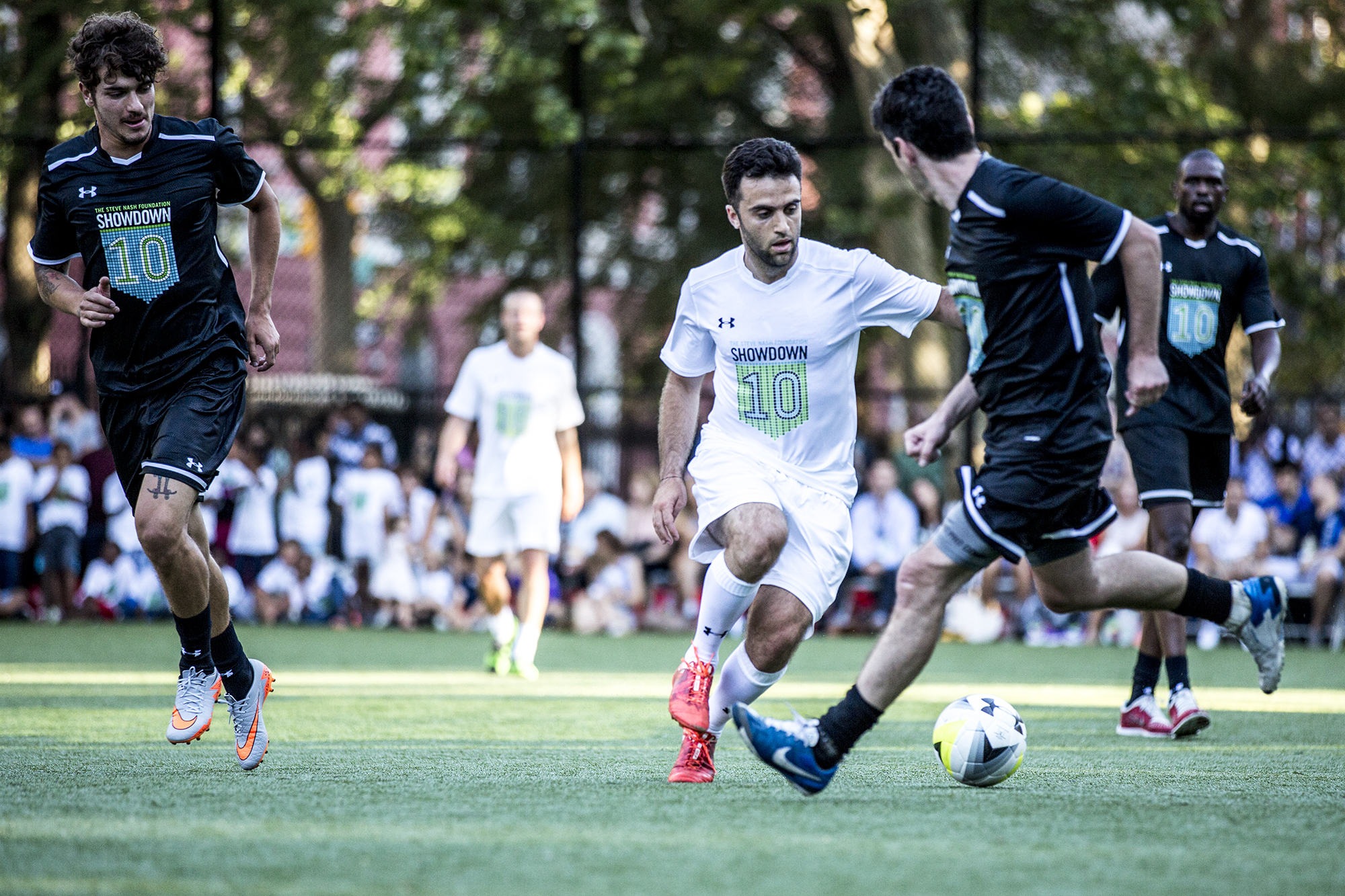 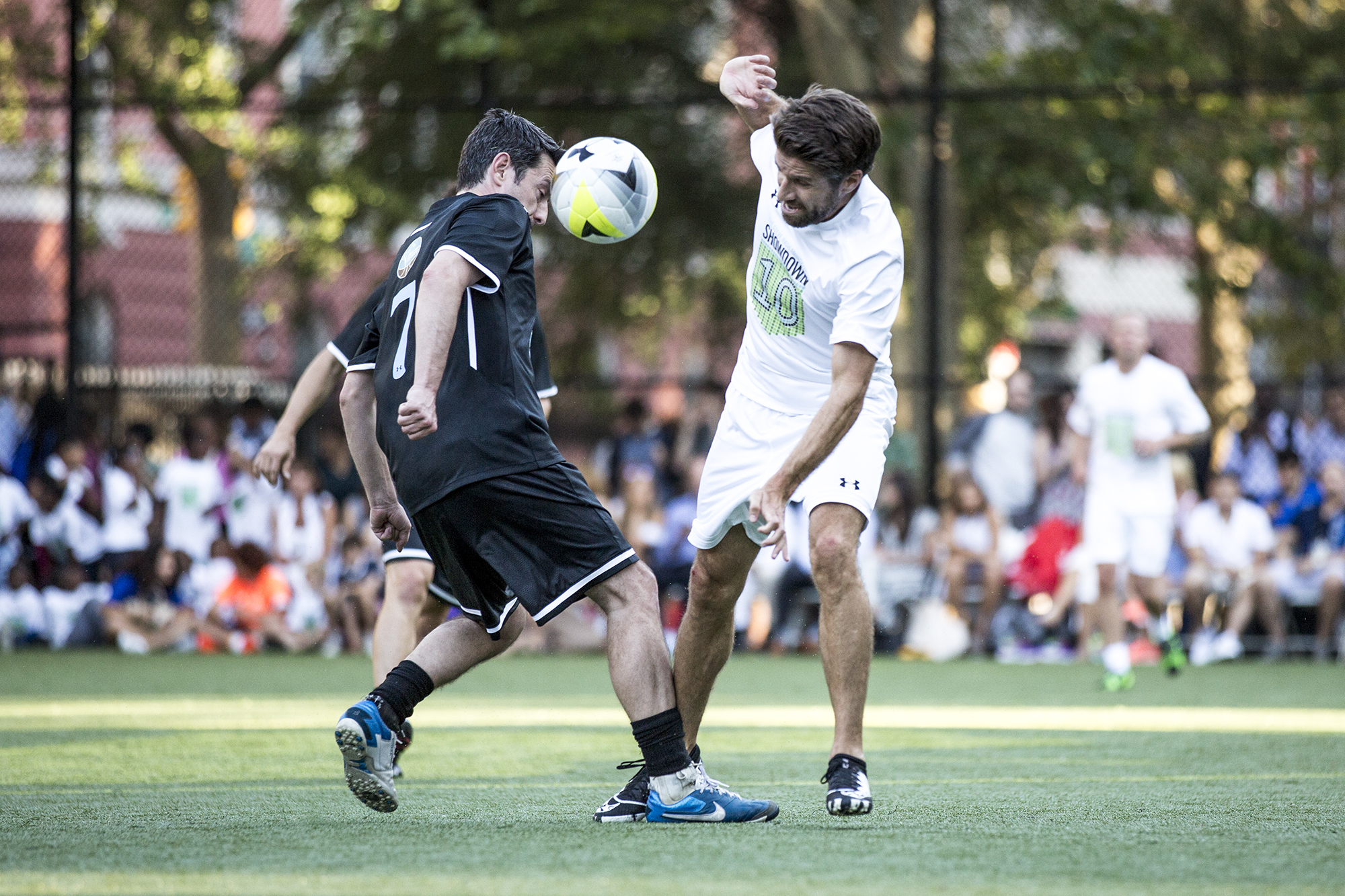 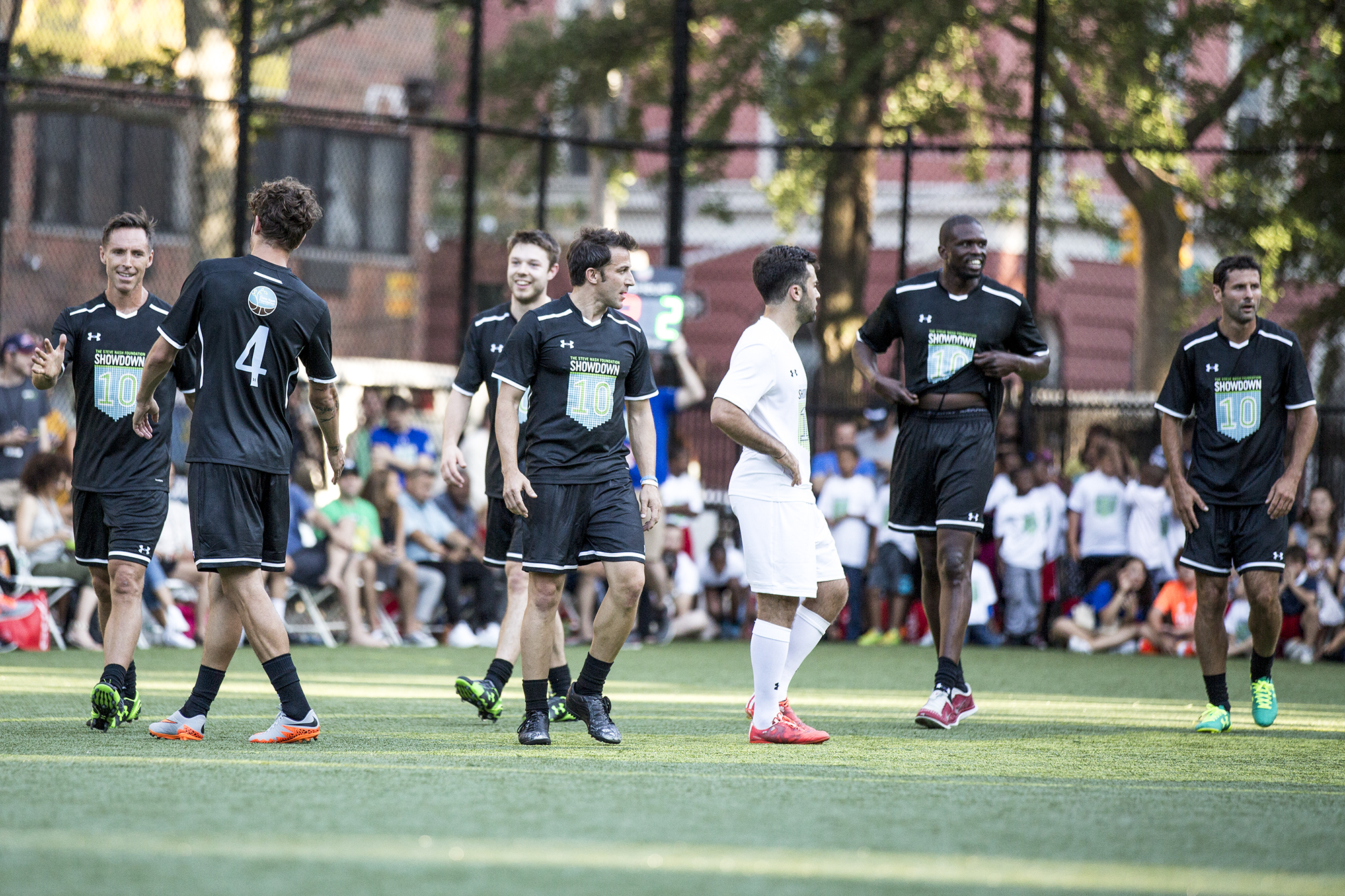 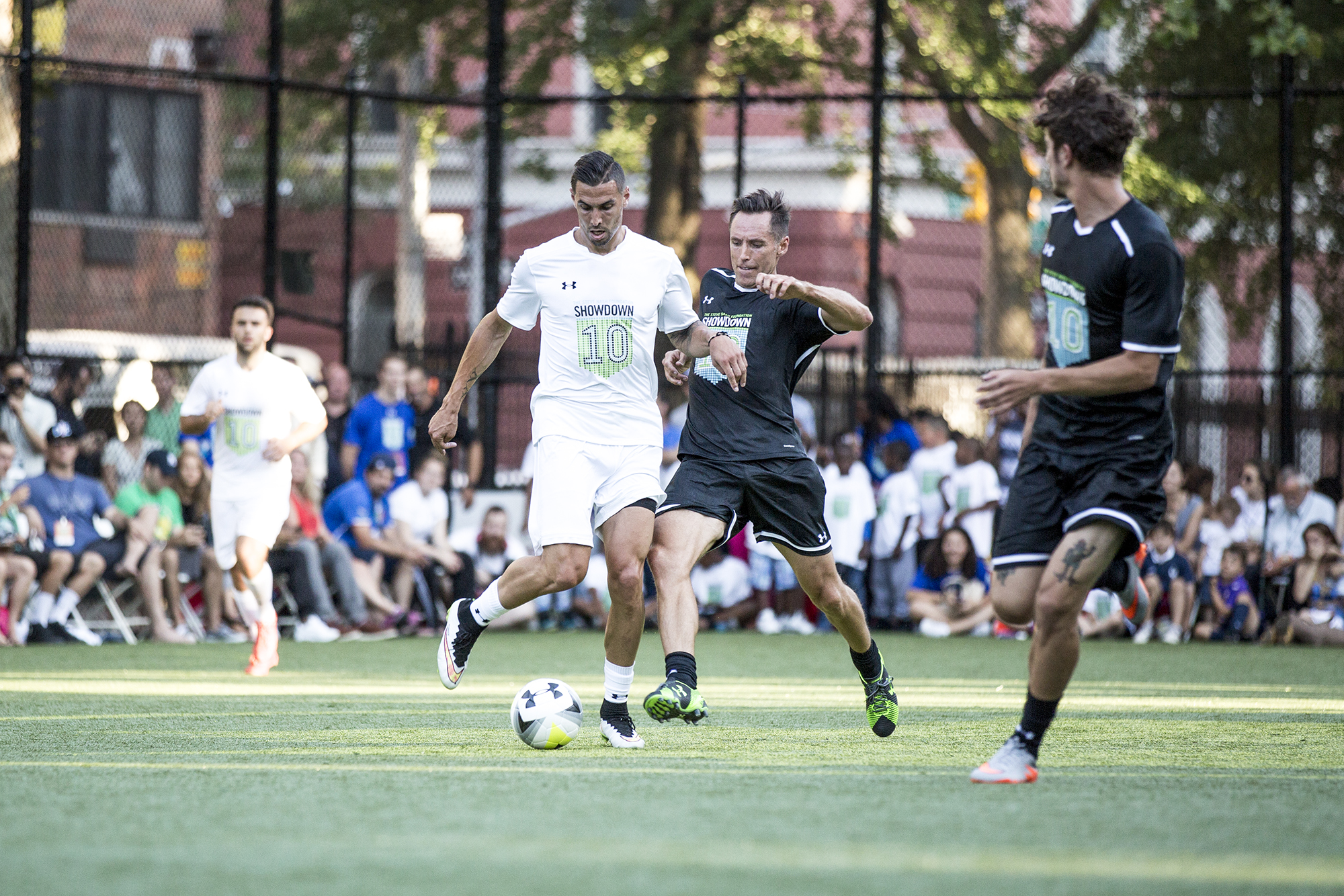 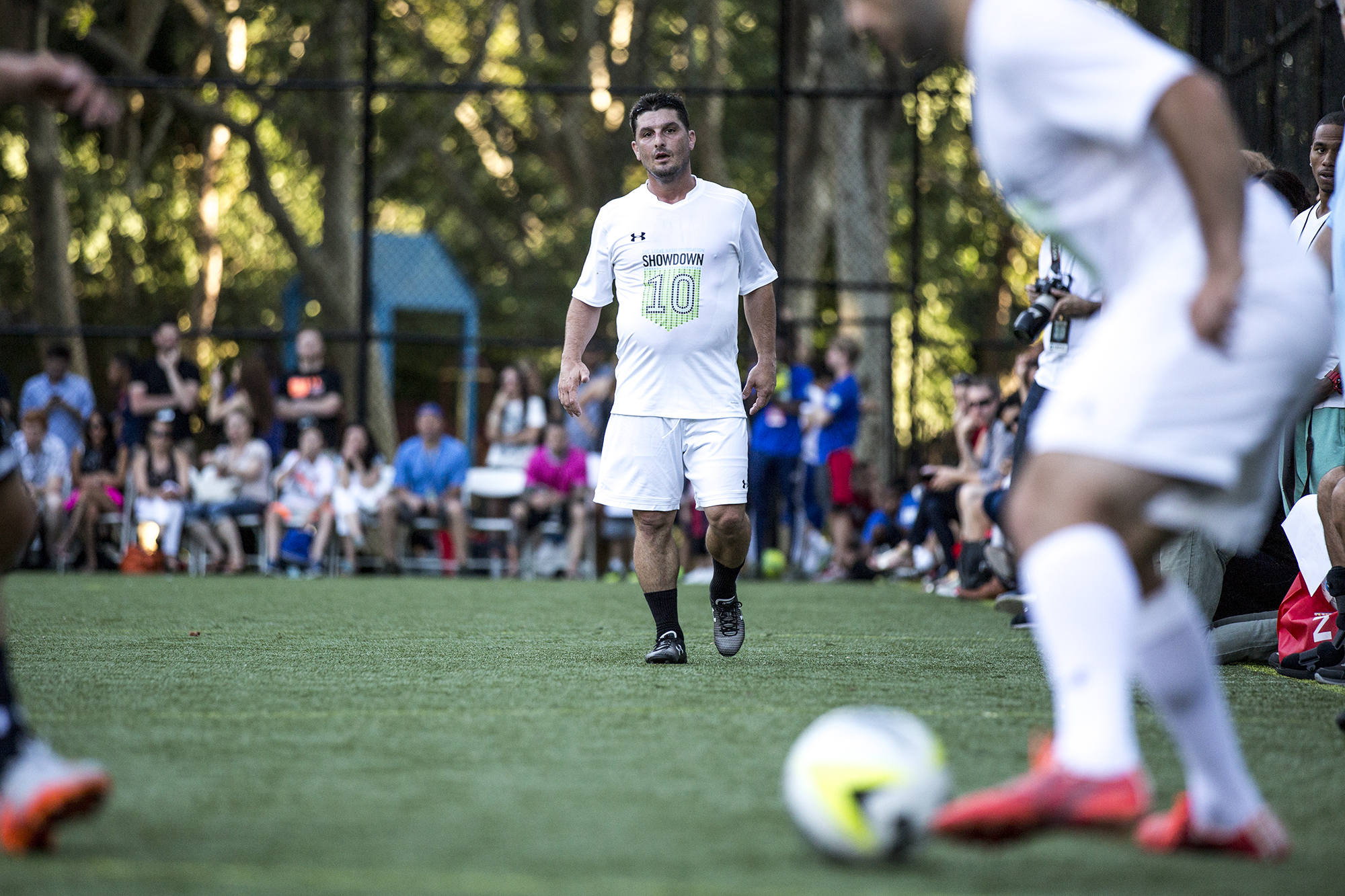 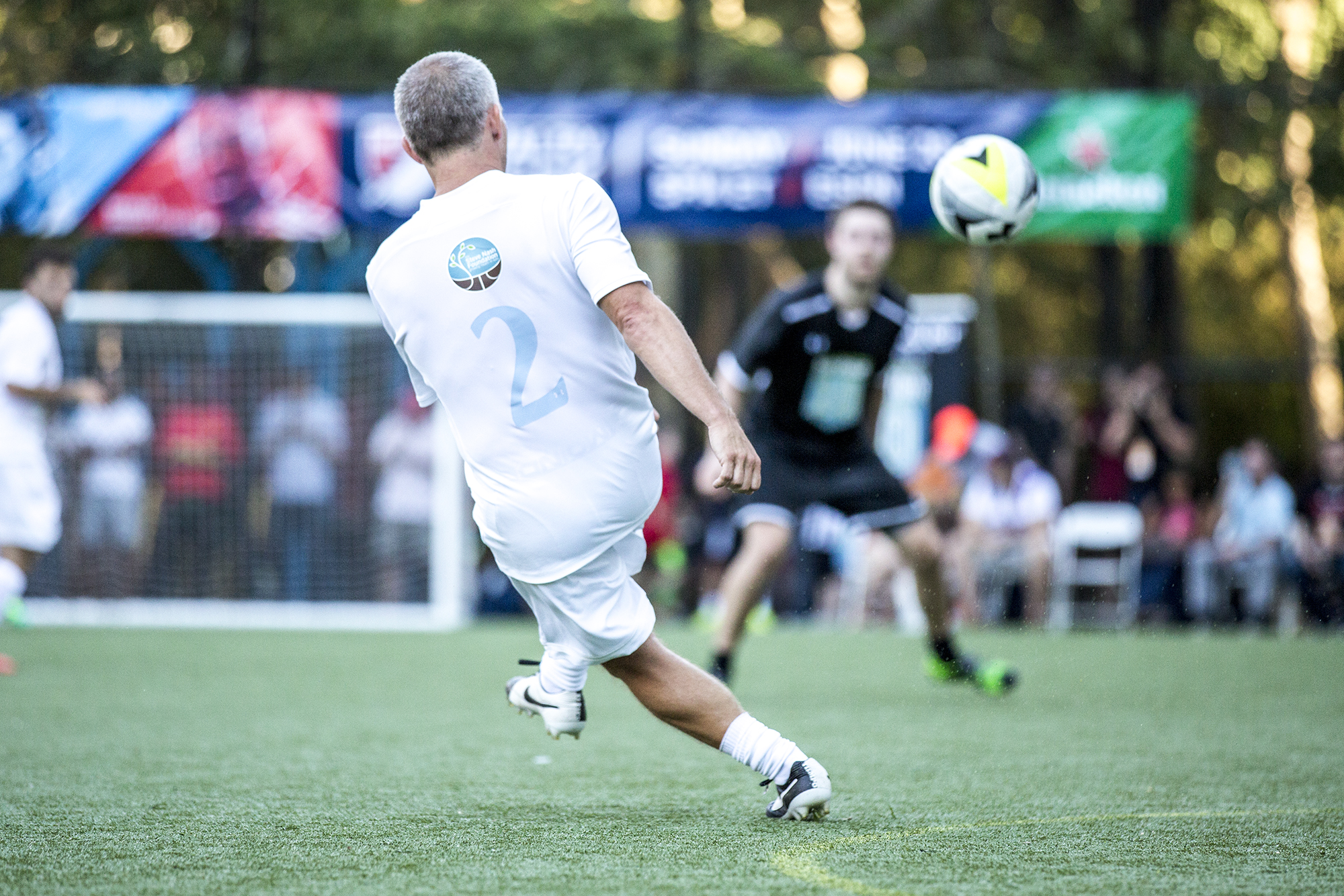 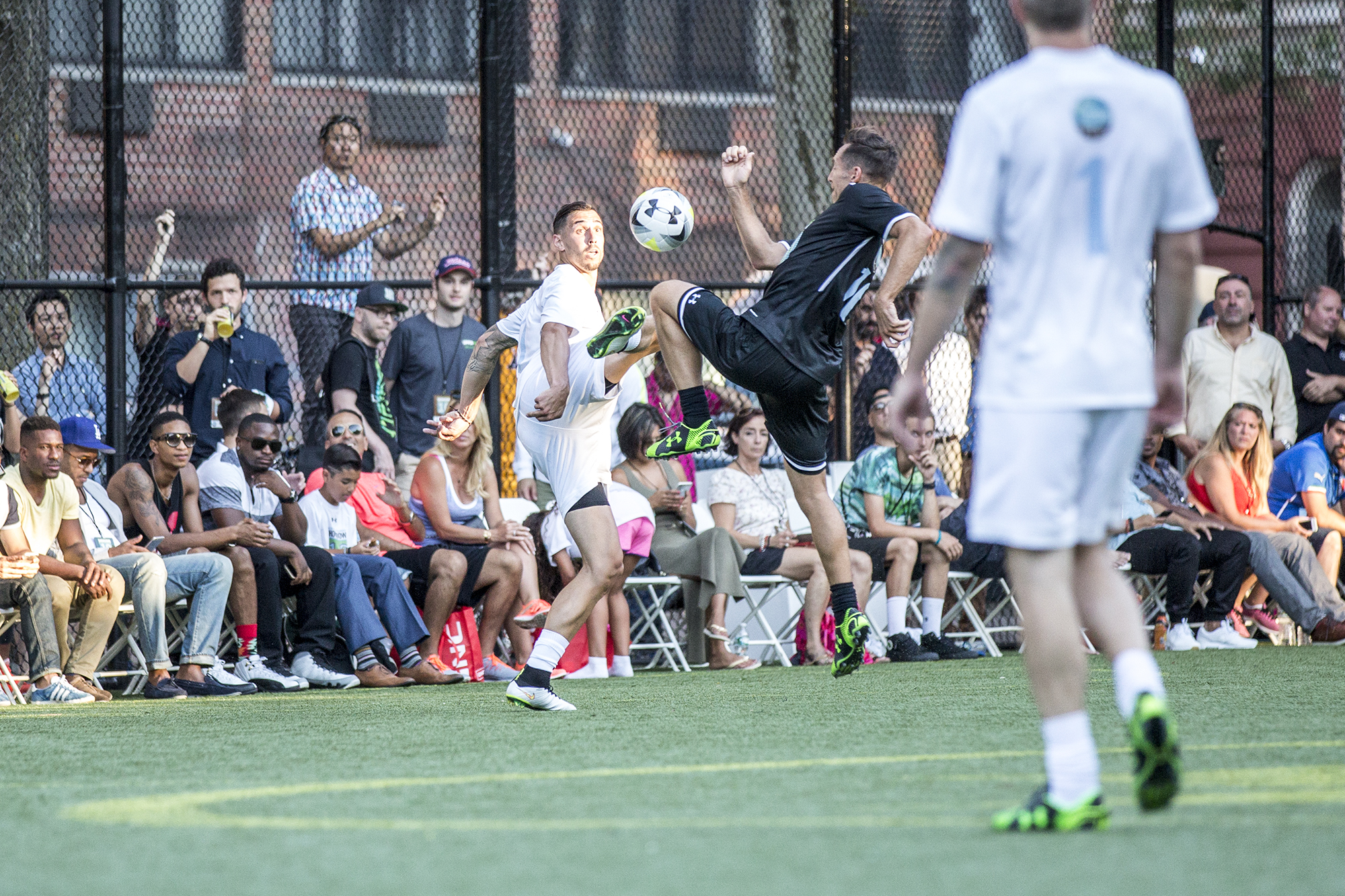 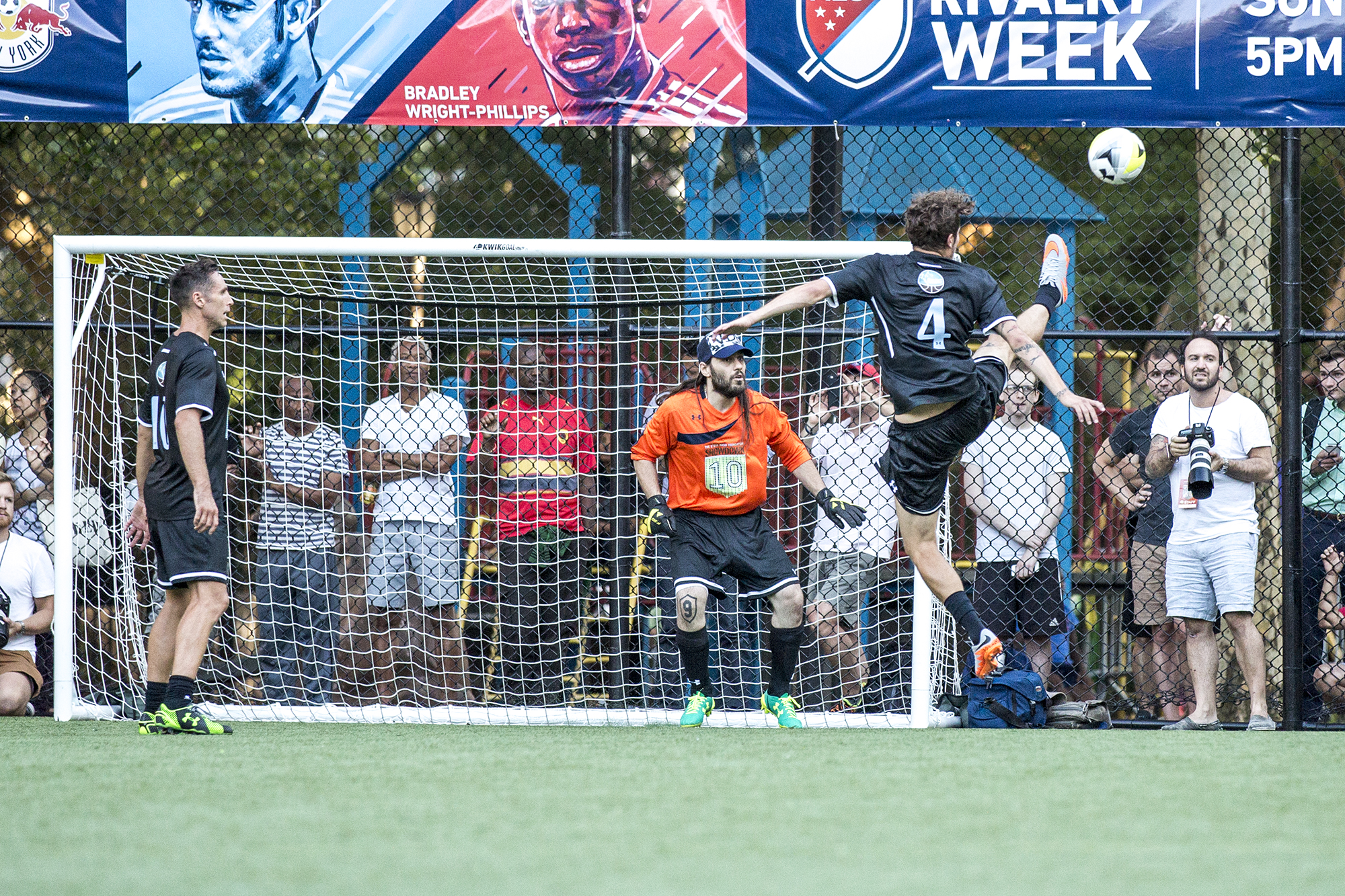 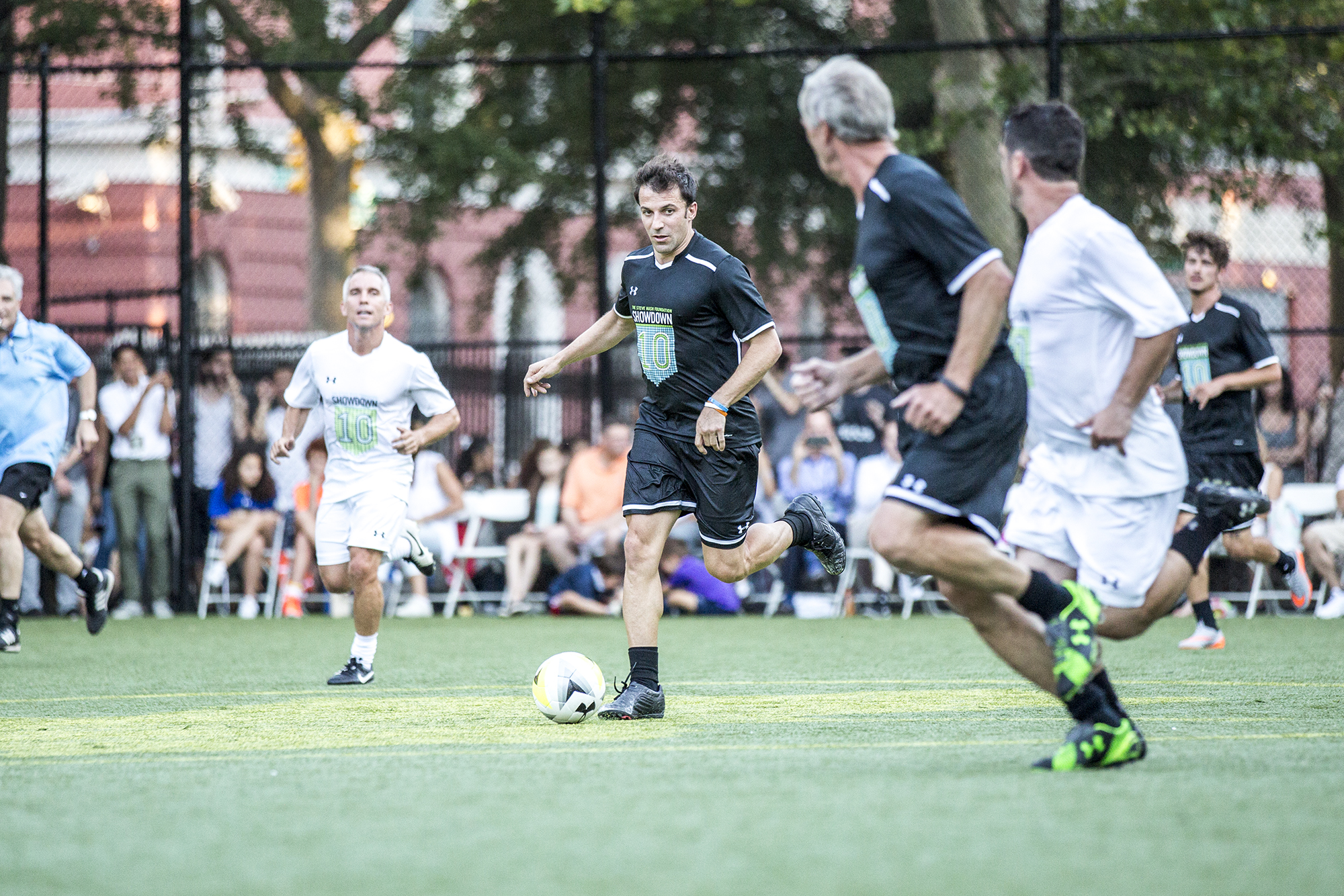 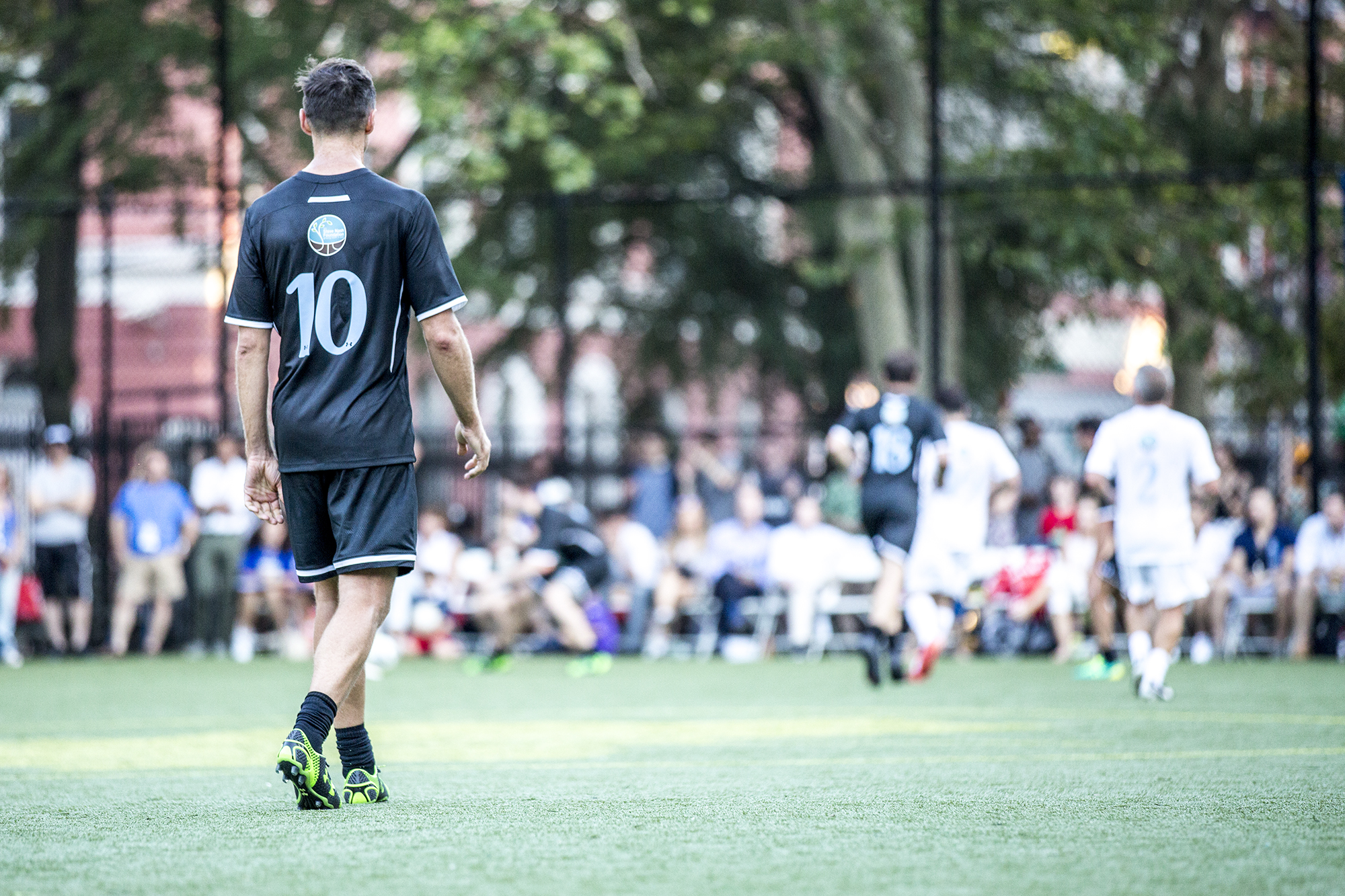 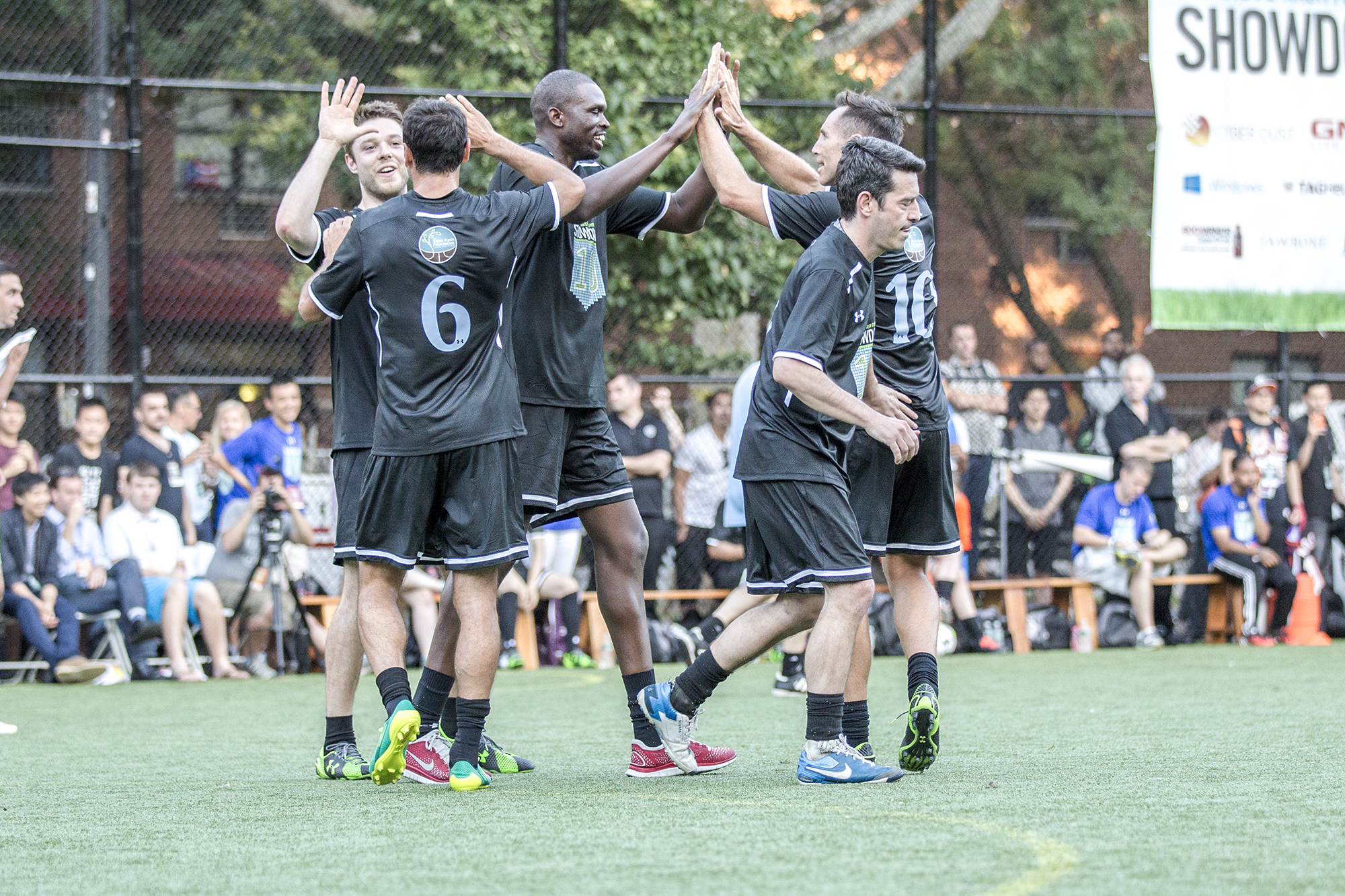 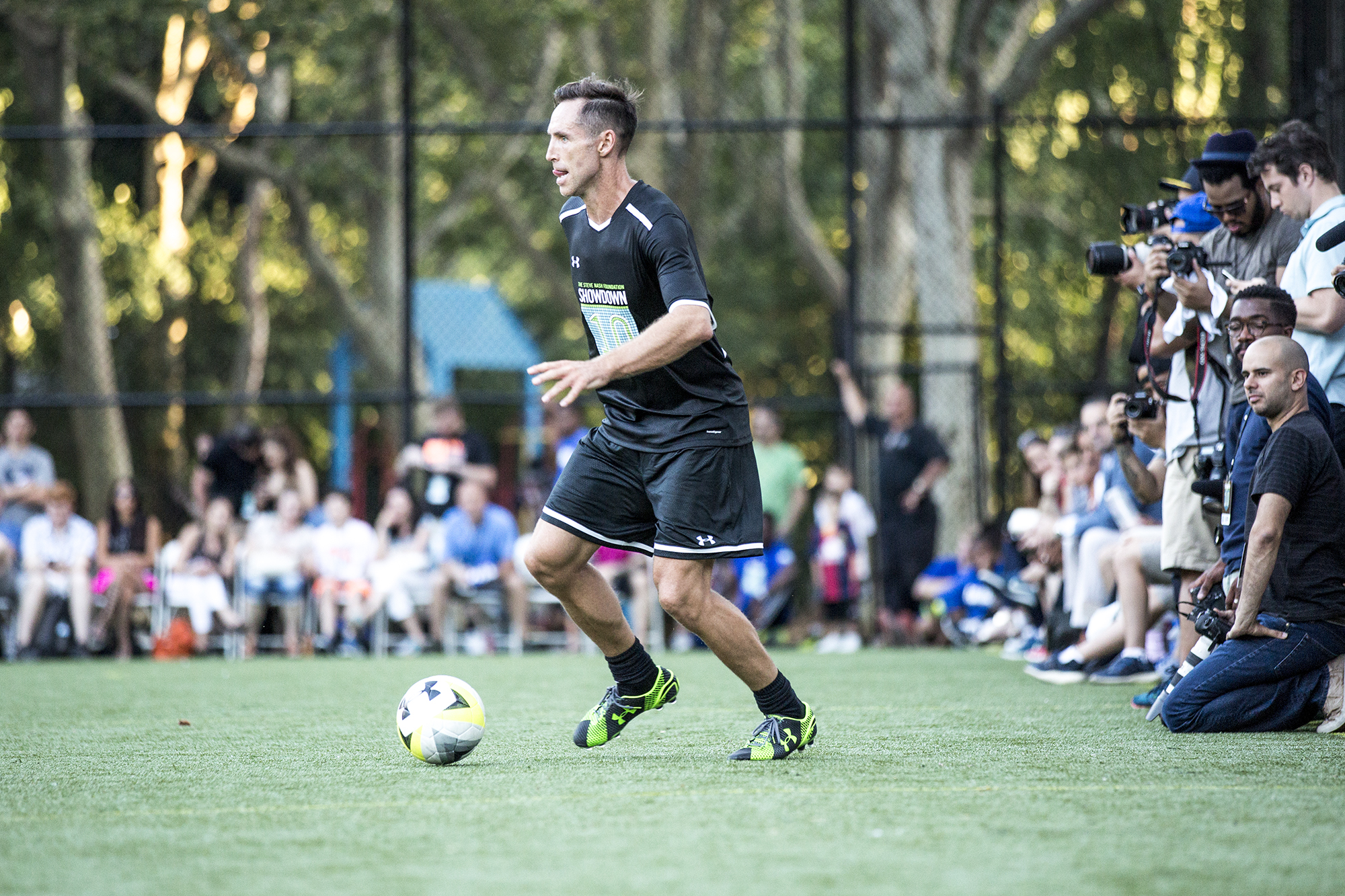 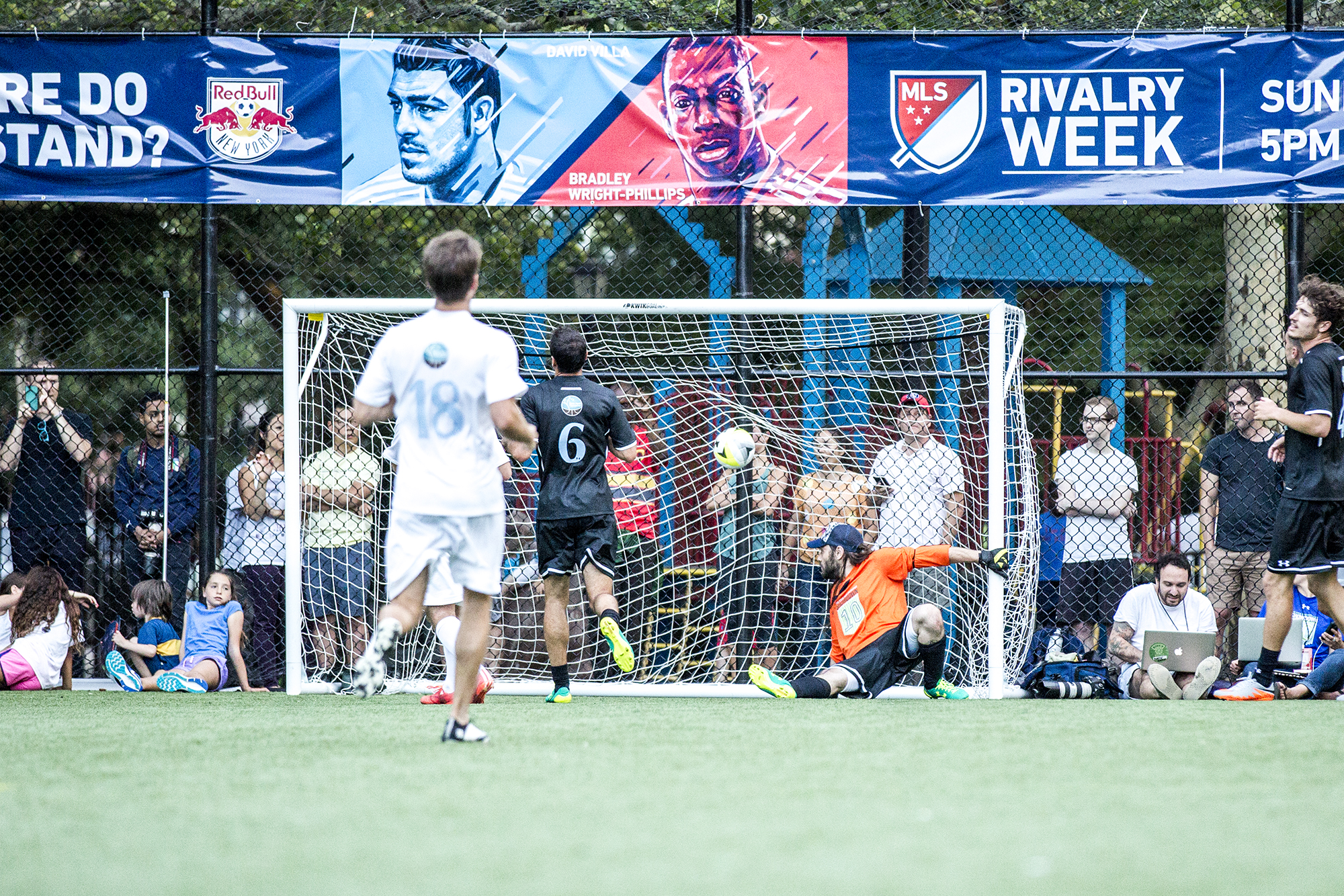 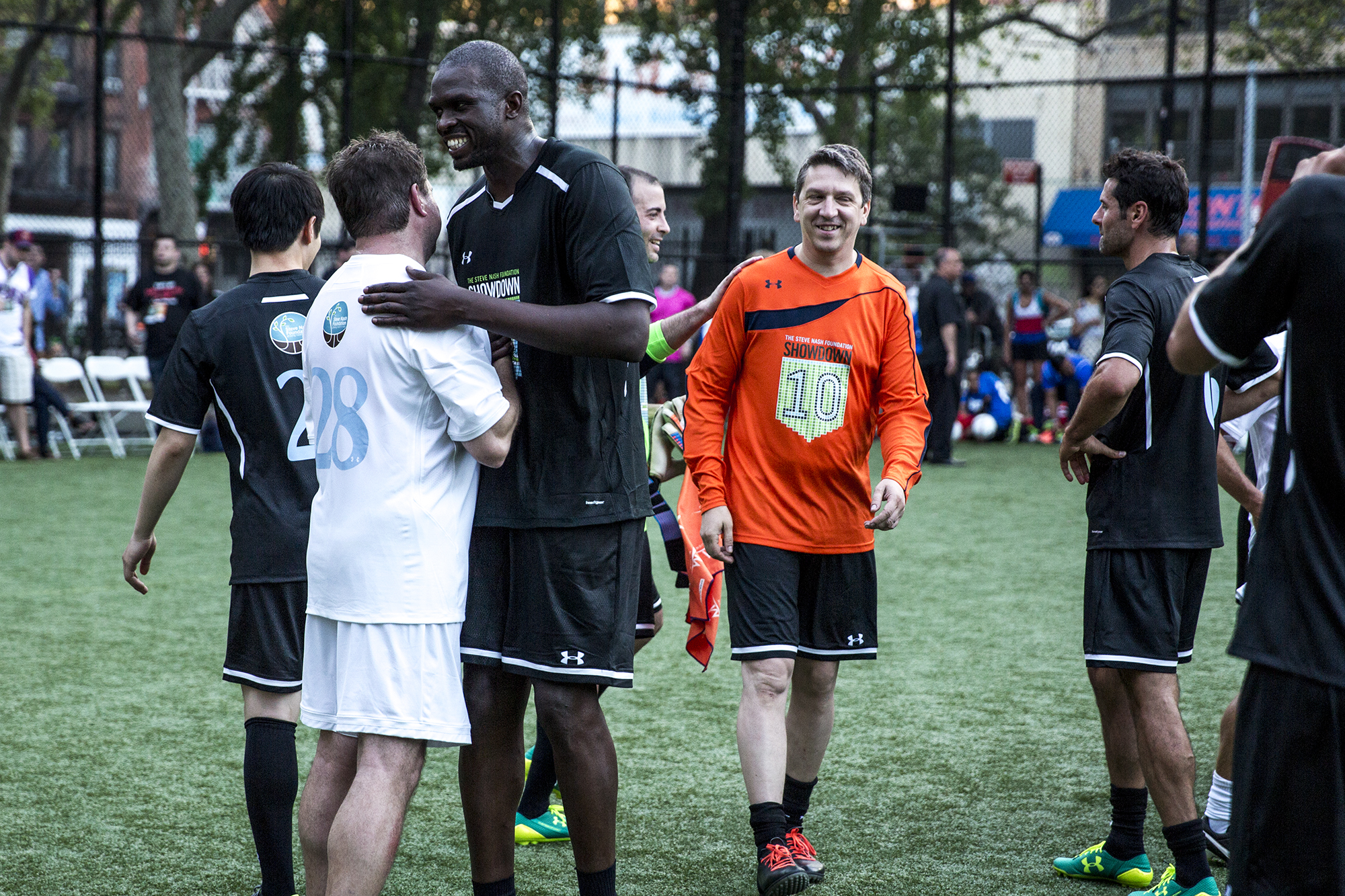 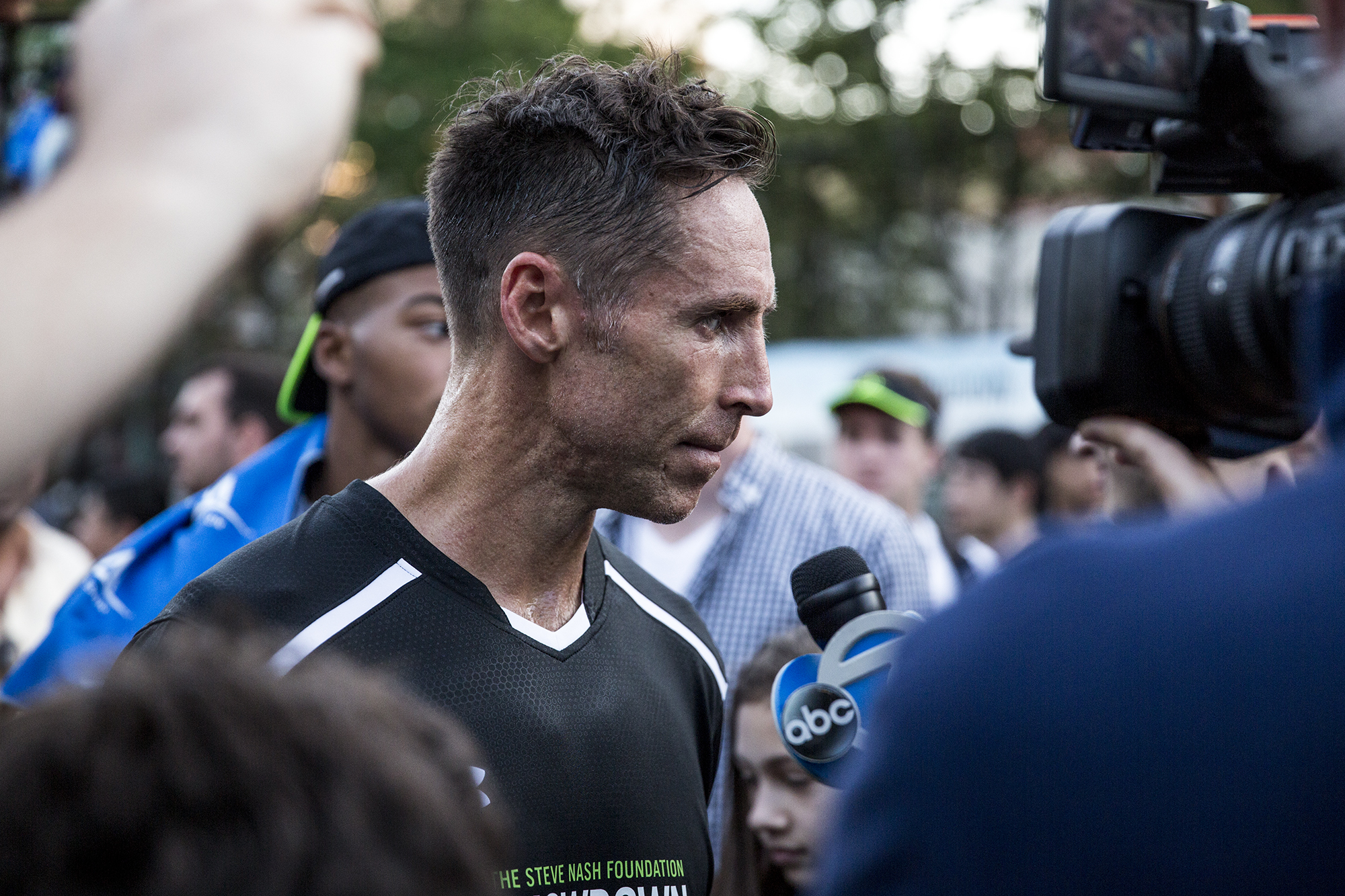 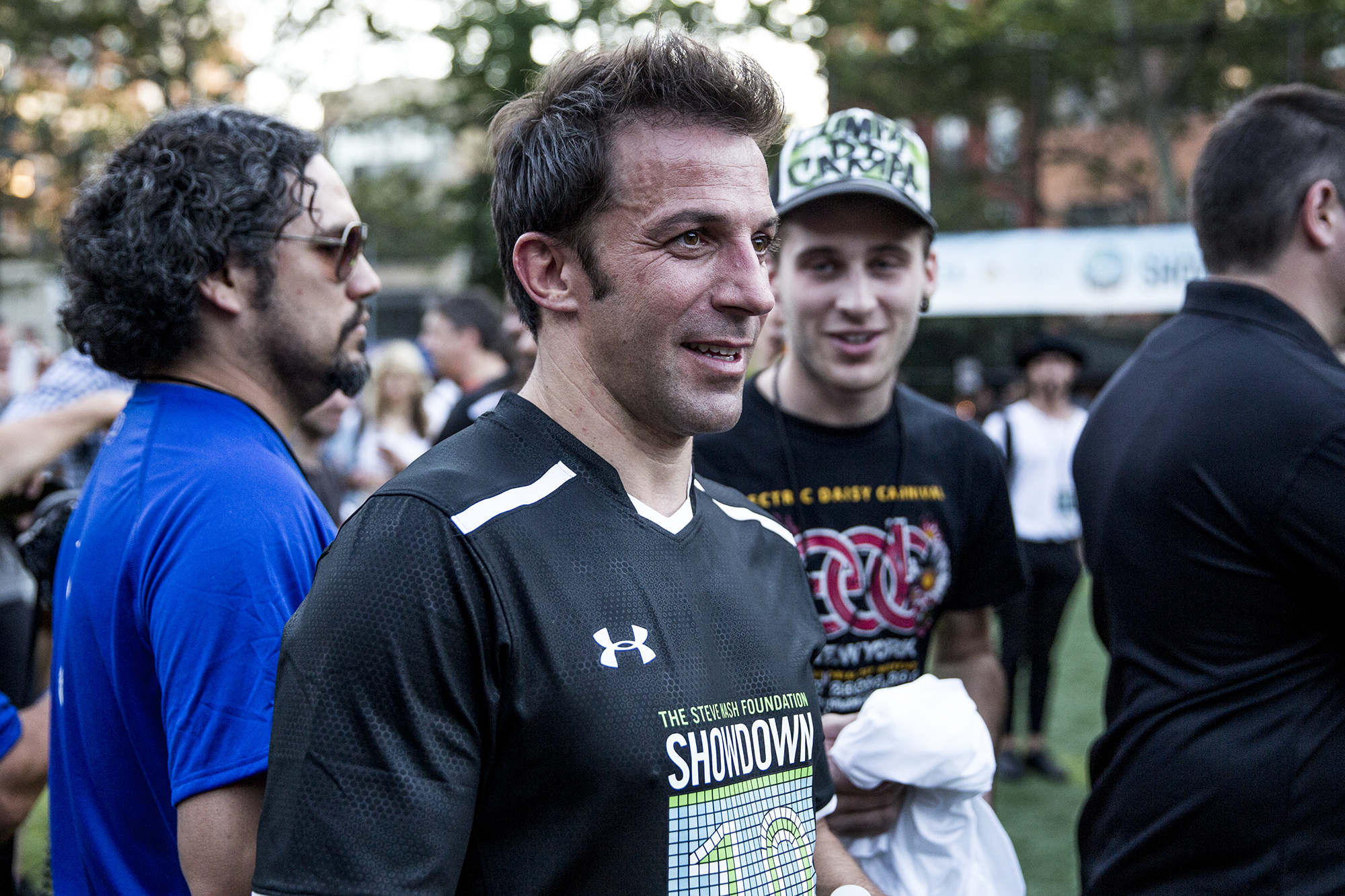 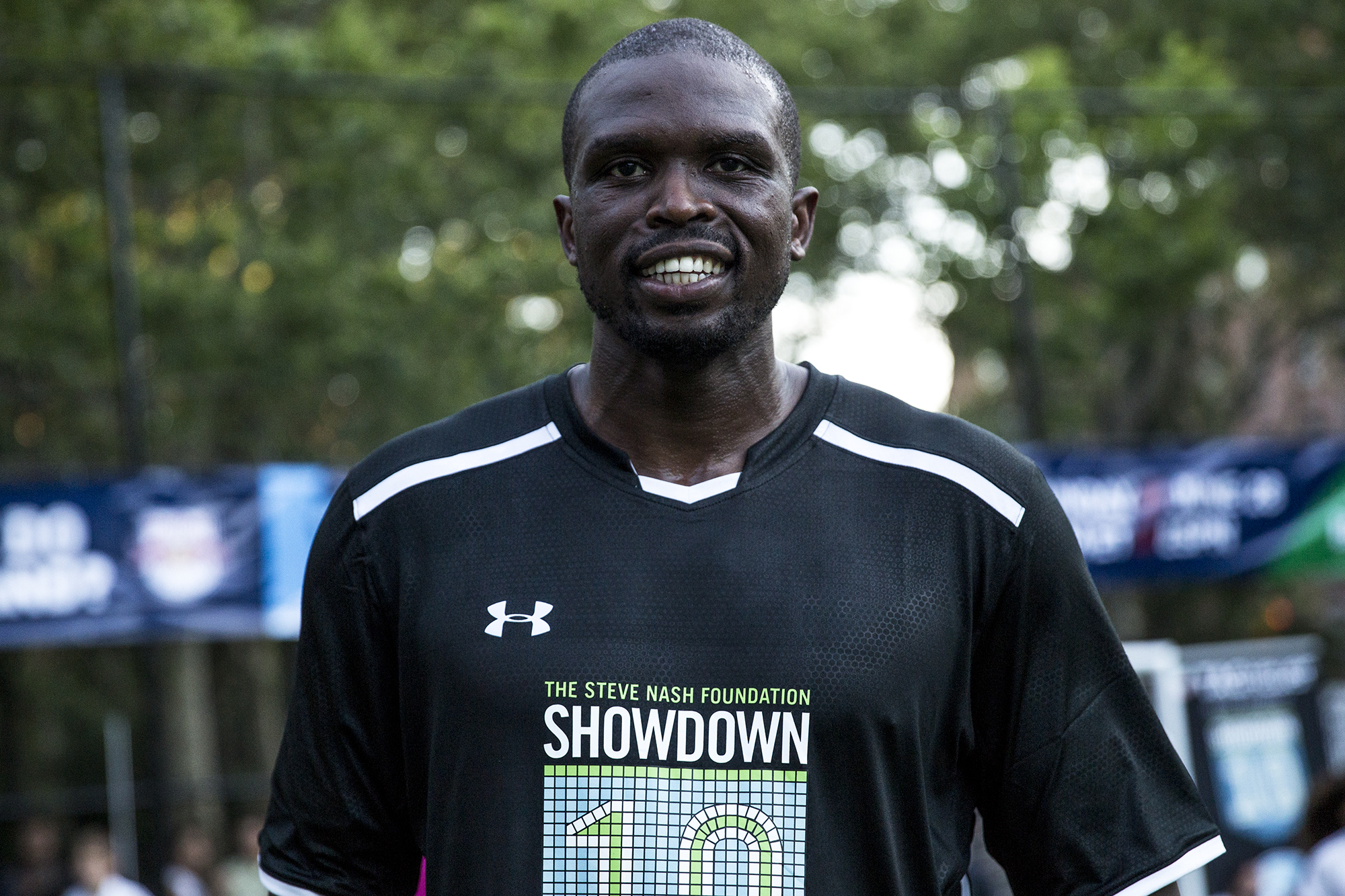 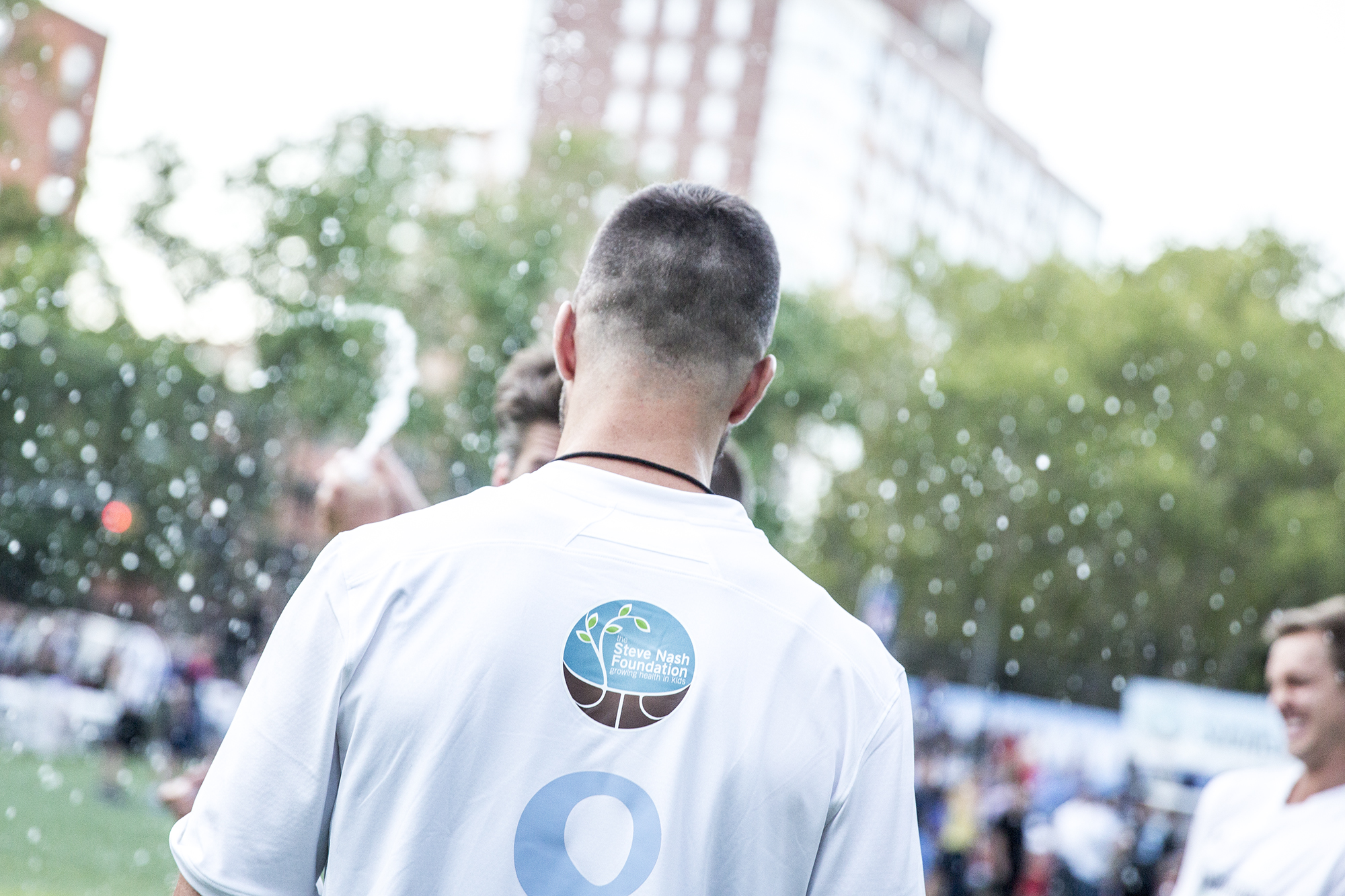 Diving for Glory :: A Chat w/ a Soccer Club of Creatives, Ringleaders FC