This morning, I paid a visit to Cash and the rest of the crew at ibeatYou, over at their new offices. For the unfamiliar, ibeatYou is an online competition website, where millions of users worldwide upload videos, photos, and texts of themselves. Considering the term “sports” is applied to any competitive activity governed by a set of rules, I’d say that ibeatYou is essentially the most interactive sports site on the net. It basically turns the entire world into a football field, or boxing ring, or chessboard. 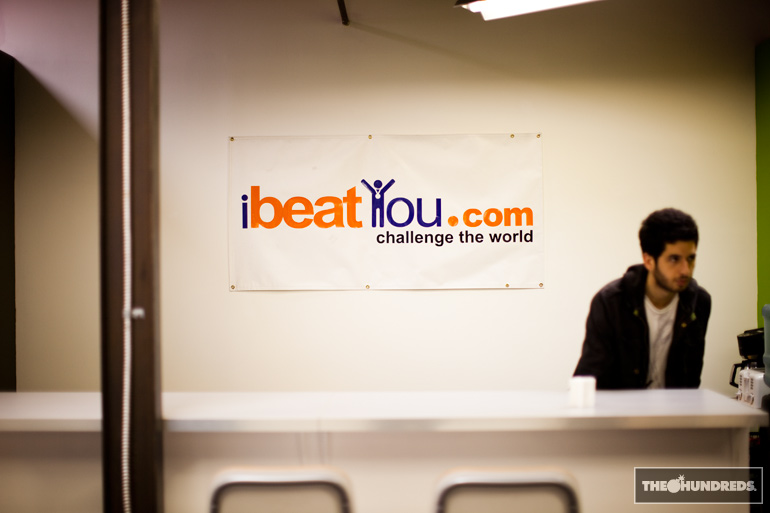 Buzz buzz buzz, like bees in a hive. Everyone was still waking up by the time I got in, but already on that grind. 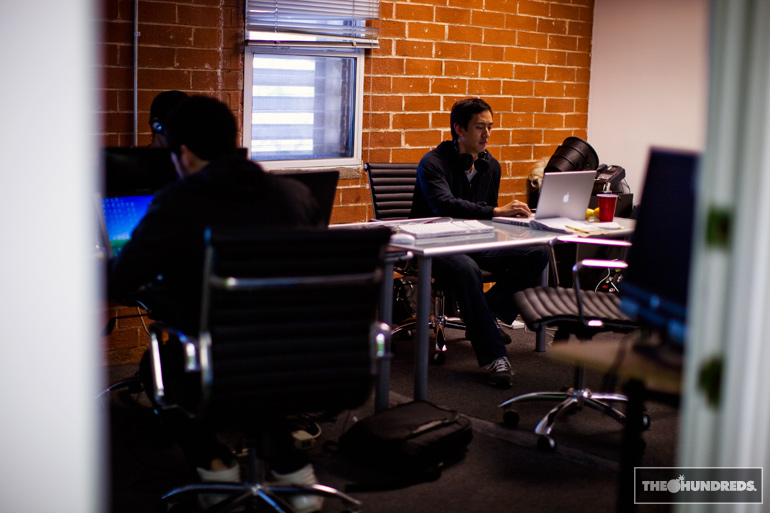 This is also homebase for Verso Entertainment, which produced the Bloods & Crips documentary, MADE IN AMERICA. 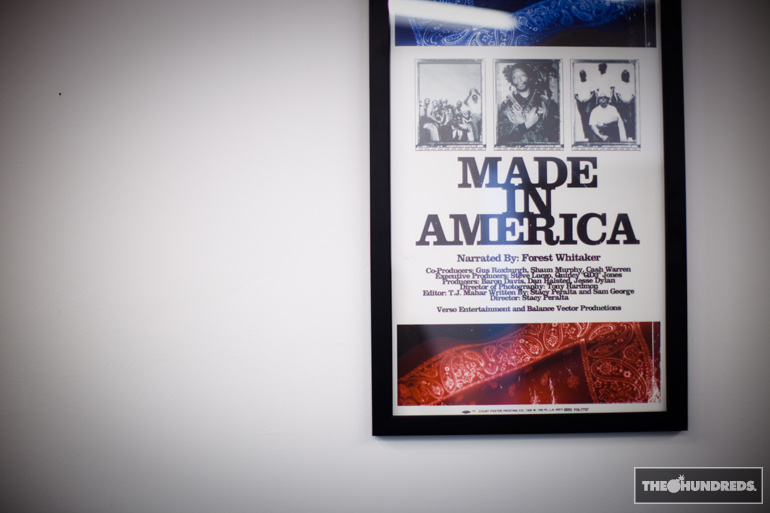 While I’m hardly working, Chad’s hard at work. And there’s Cash next door. 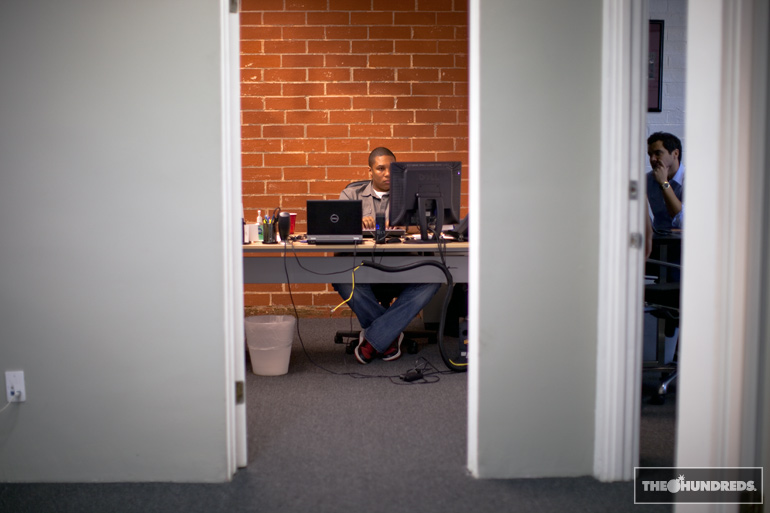 We were talking about the Pixies “Dolittle” tour that’s running through L.A. right now. Cash’s assistant Abigail was at last night’s show and claims it’s the best concert she’s ever attended, and that includes her Radiohead experiences. I’m in for tonight, and I think Cash might go tomorrow. Anyways, where is my mind?? 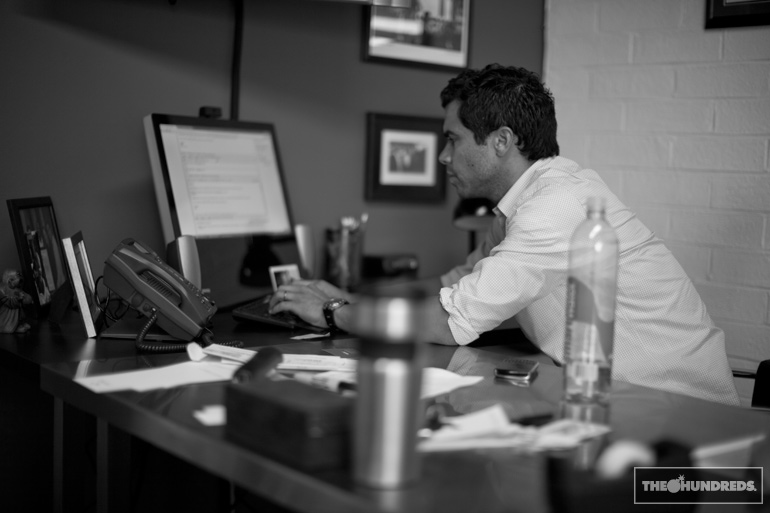 Trading one Korean for another. On my way out, writer/director Danny Lee strolled in. Maybe I’ll just move my office in here. Is that cool, guys? 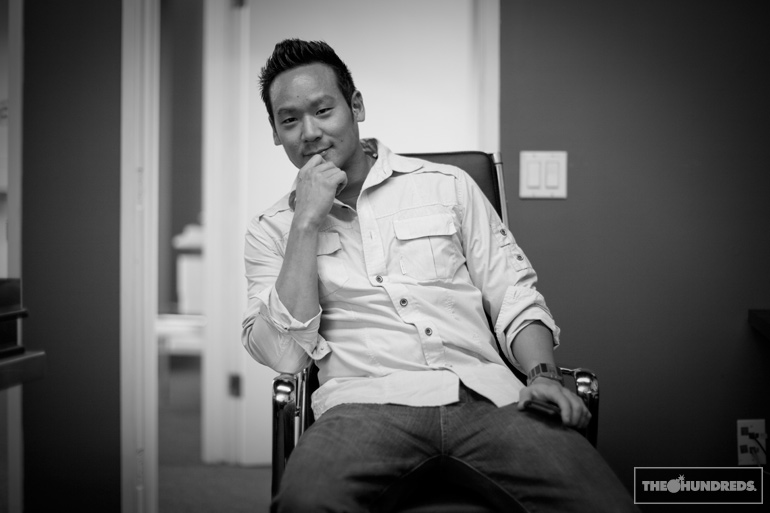