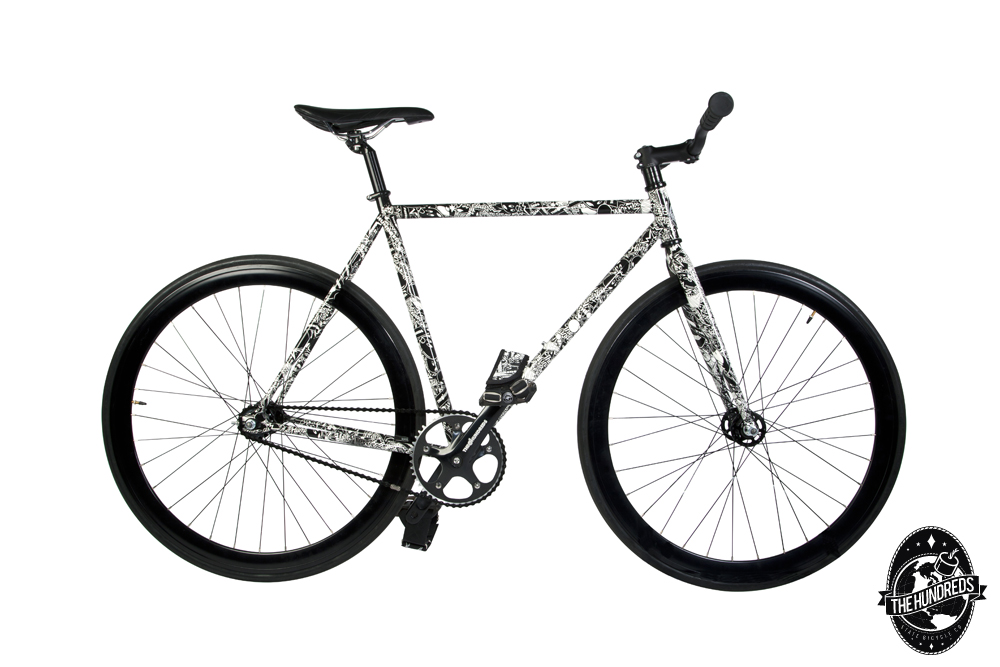 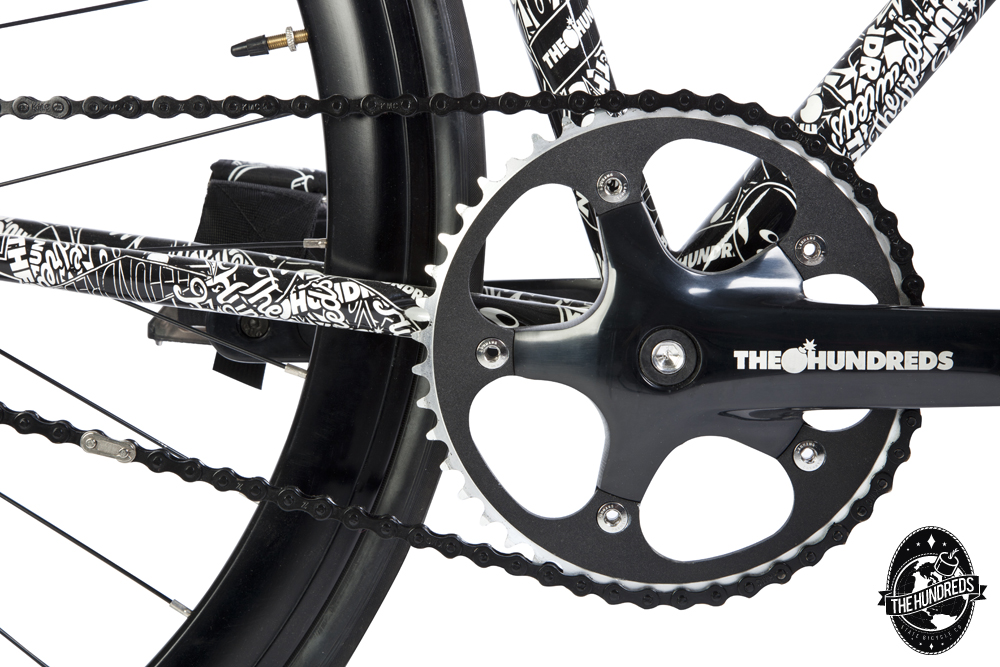 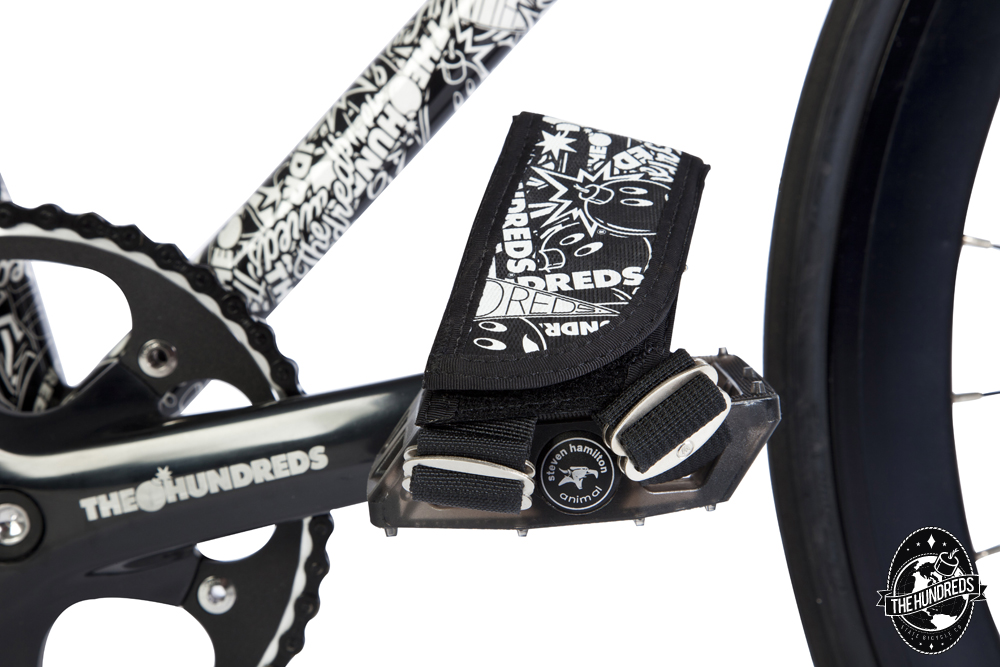 State Bicycle Co. is a fixed gear/single speed bicycle company based out of Tempe, Arizona. Their goal is to bring the most attractive, high quality, and smooth riding fixed gear/single speed bicycles to the market. Each bicycle model that they offer is available for 3 months to a year before it is “retired” and they release newly designed models to replace it — when they’re gone, they’re gone. 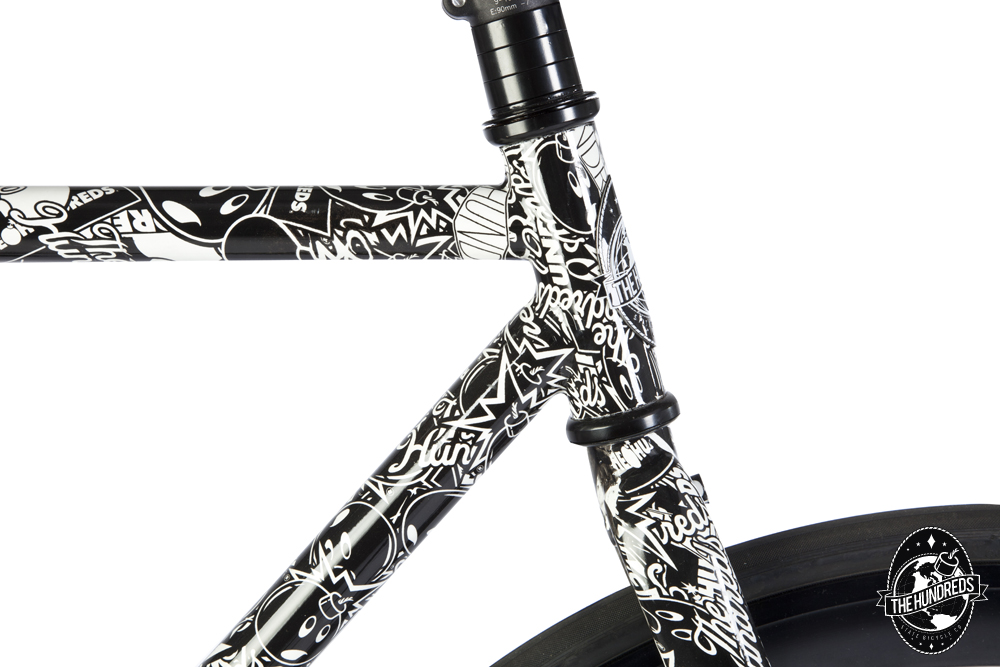 There is also an exclusive all-black colorway and design, produced in extremely low quantities, and only available at The Hundreds’ flagship stores. 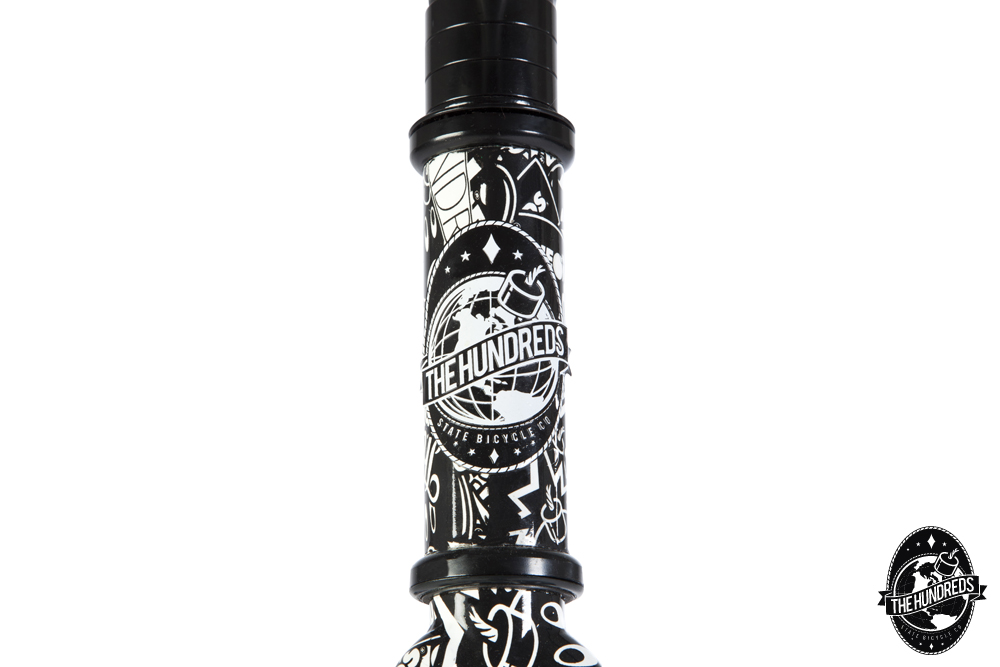