In anticipation of The Hundreds Fall 2014 Delivery Three landing this Thursday, we’re giving you another sneak peek at the drop. We shared Ben and Bobby’s picks for The Hundreds Fall 2014 D3 apparel yesterday, so this time we bring you the ’90s East Coast Hip-Hop-inspired headwear. Check out what the guys selected from Fall Delivery One and Delivery Two (both of which are available now), and stay tuned for more highlights coming at you this week.

The Hundreds Fall 2014 D3 will be available at three flagships (THSM, THSF, THNY), at authorized stockists, and in the Online Shop this Thursday, September 11. Read more about the music-inspired collection in full here, with some words from Bobby about the clan-like hip-hop fans of yester-millennium. 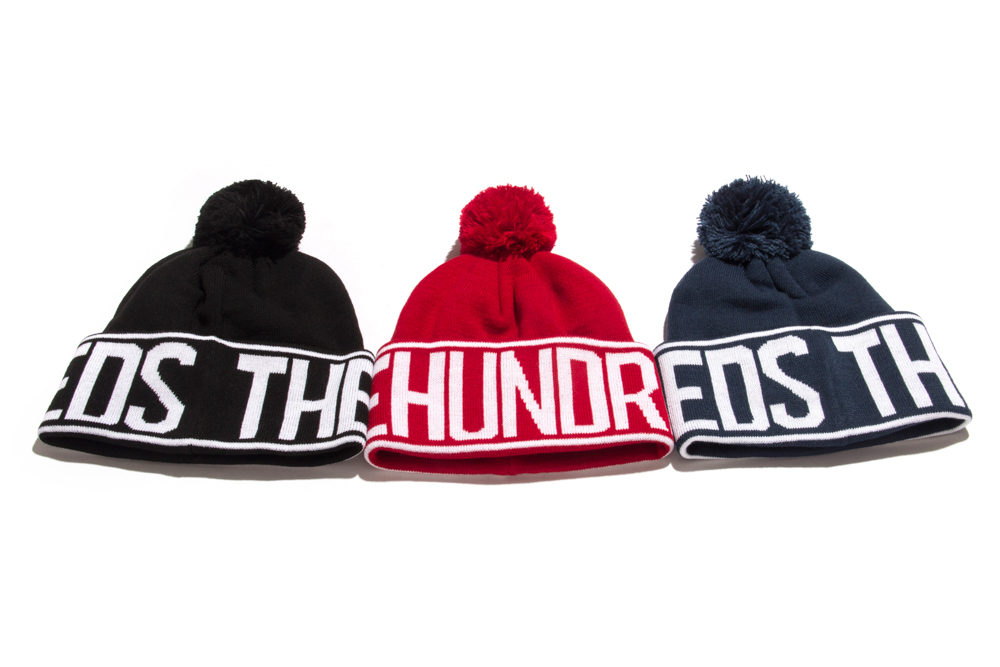 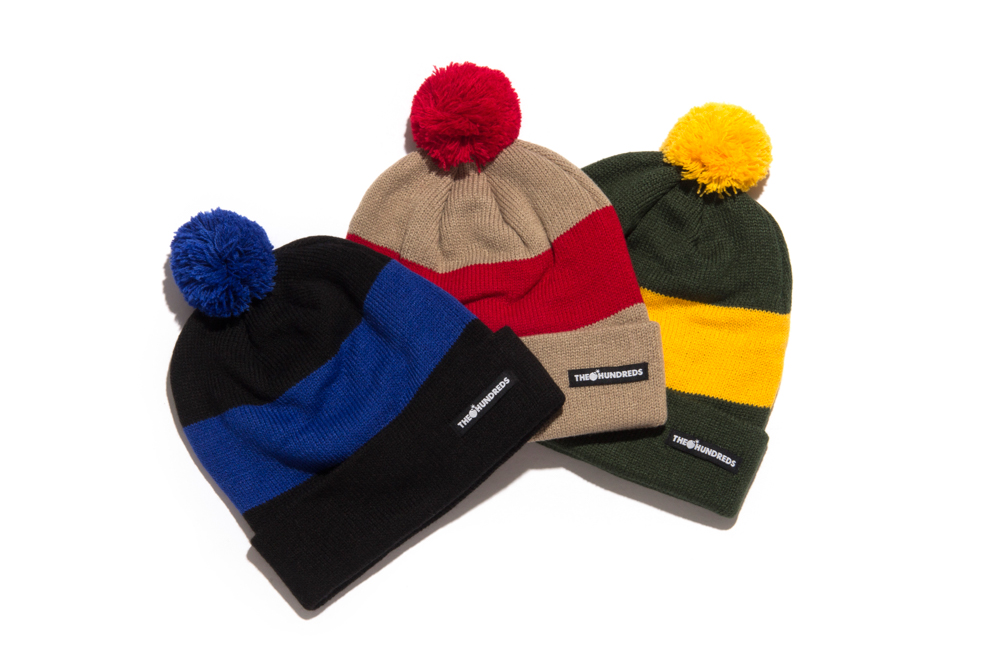 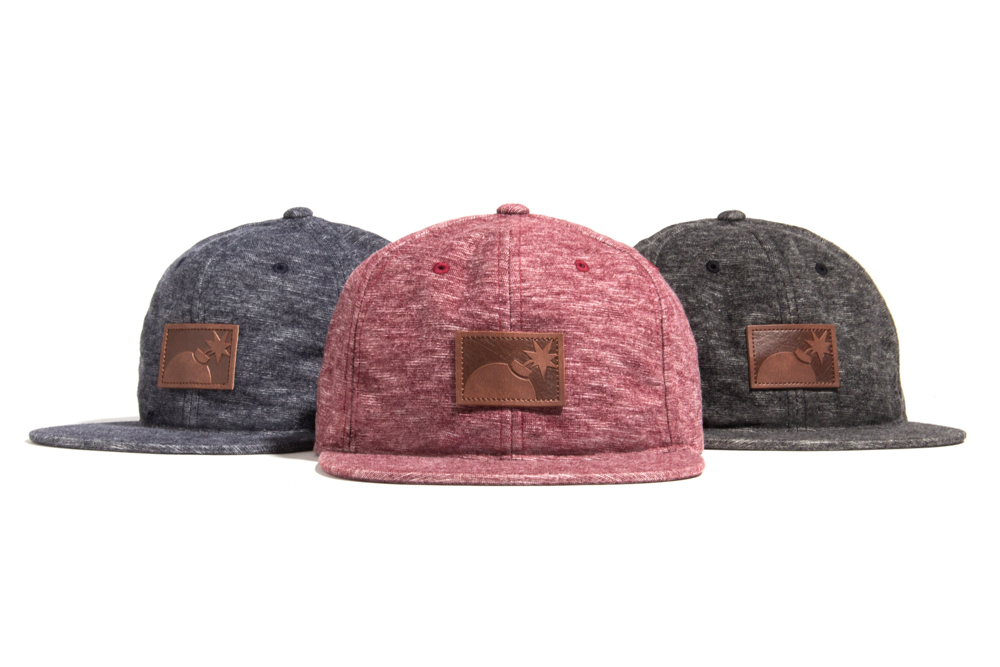 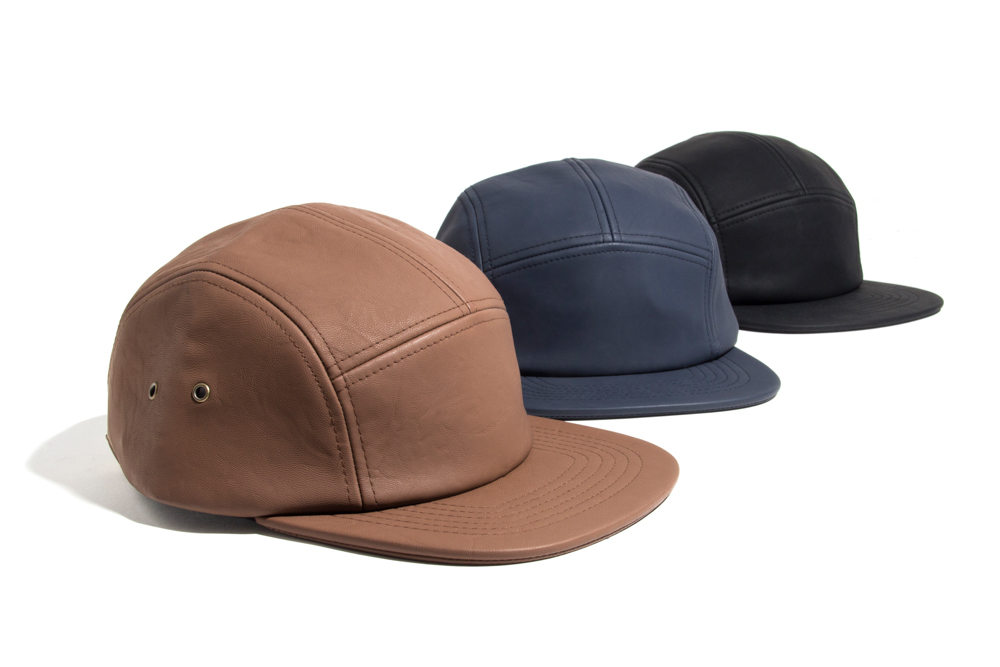 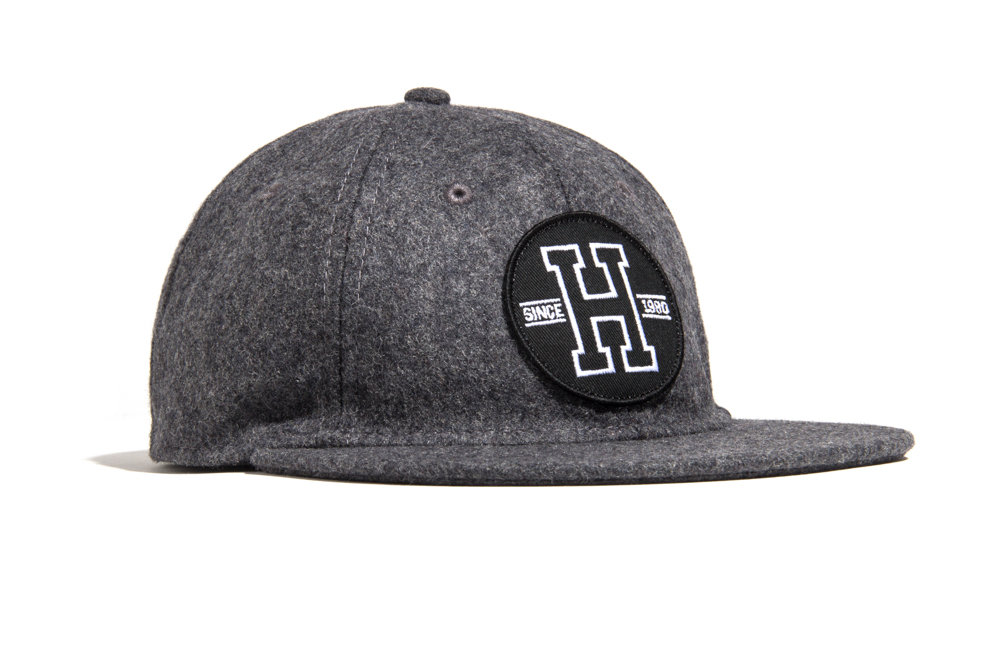 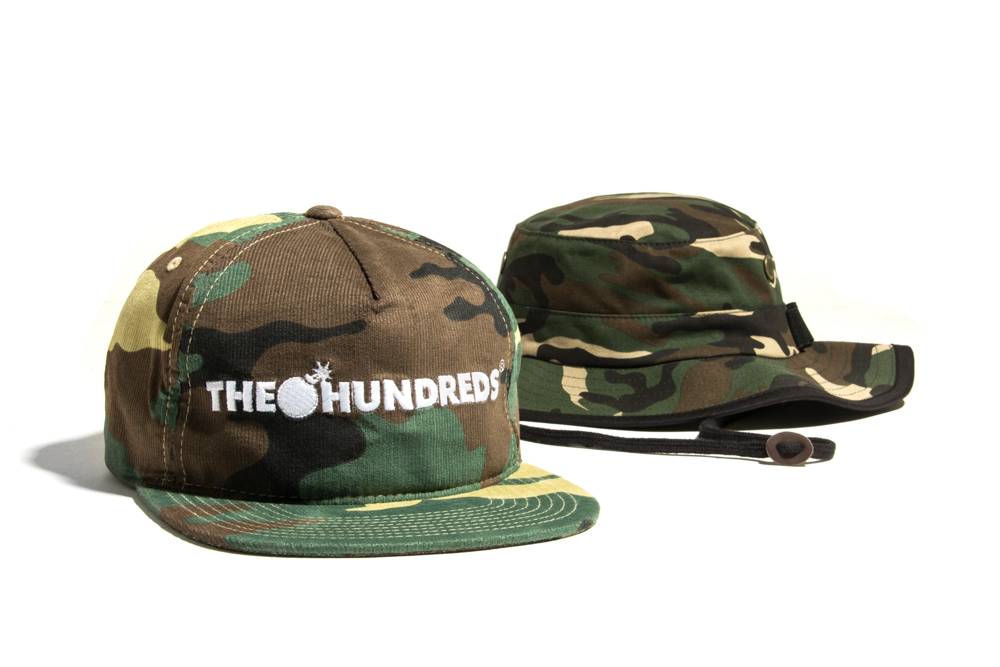