In celebration of the release of The Hundreds’ Fall 2014 Delivery Three which drops this Thursday, we’re coming at you with another set of highlights, handpicked by Bobby and Ben. Check out what the guys selected from Fall Delivery One and Delivery Two (both of which are available now). Here’s a look at our favorite ’90s East Coast Hip-Hop-inspired apparel items from D3. Stay tuned throughout the week for more looks at accessories, headwear, and more.

To read about the hip-hop-inspired Fall 2014 collection as a whole, check this out. 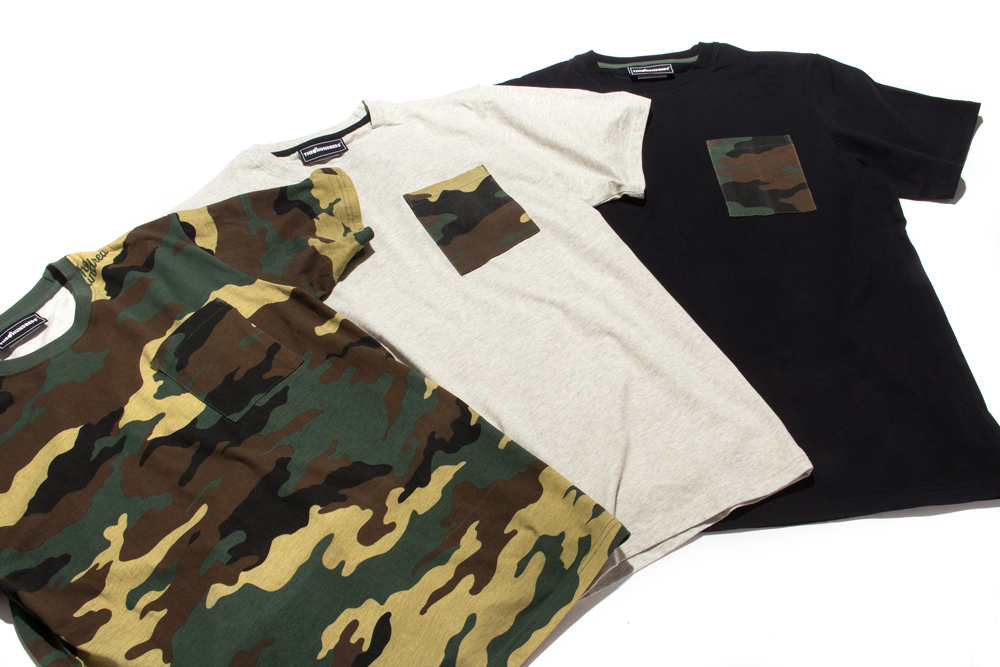 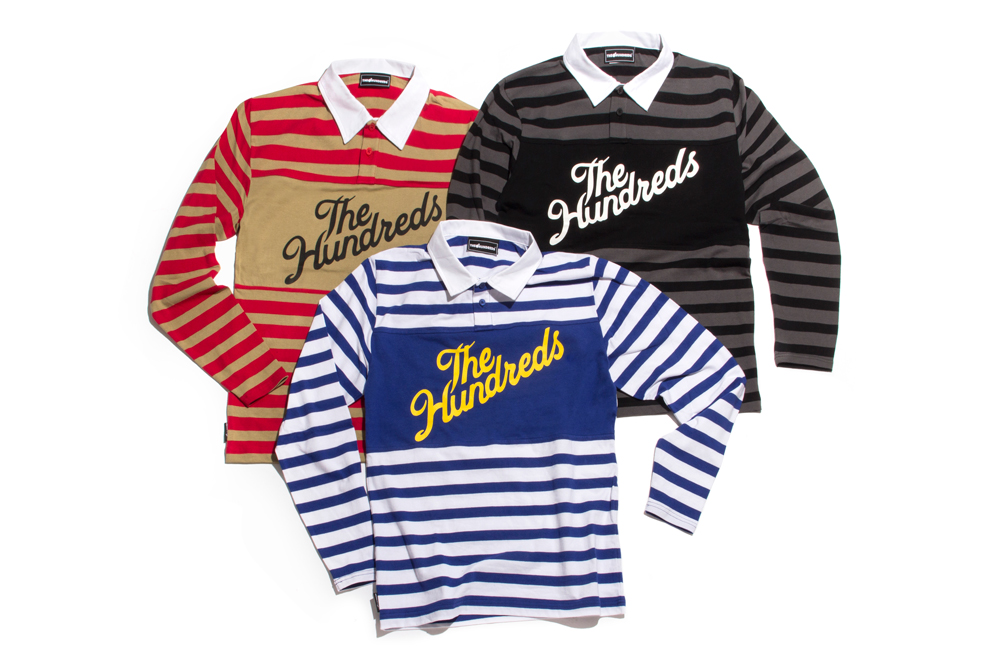 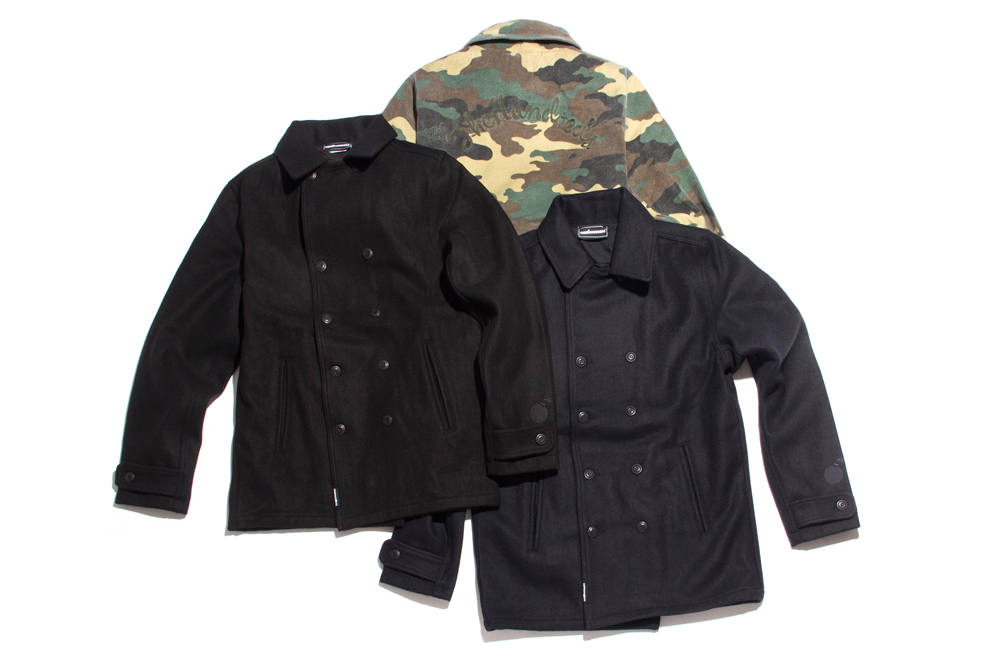 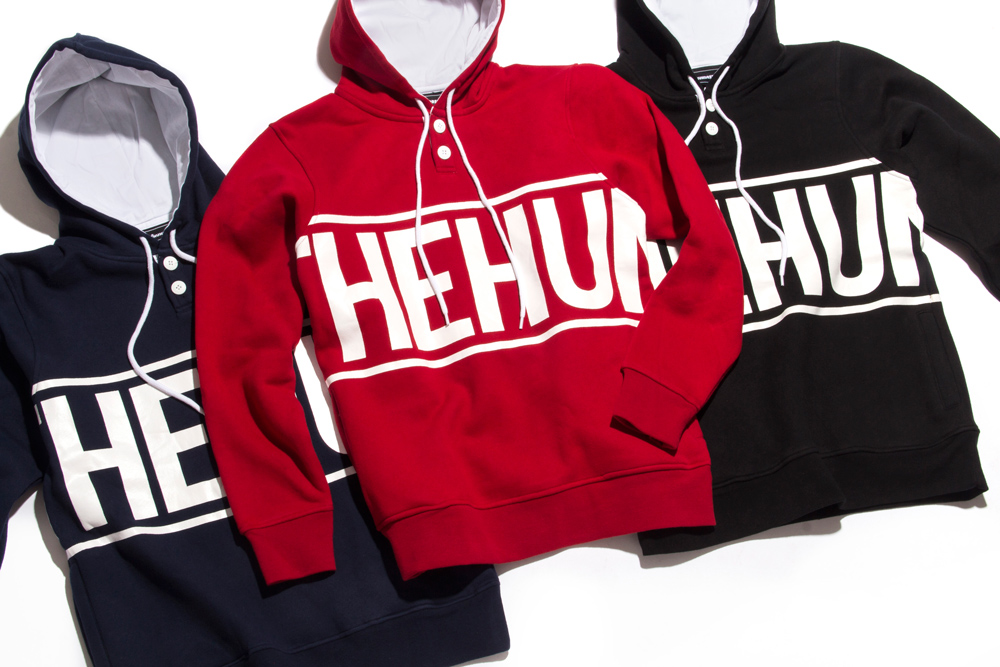 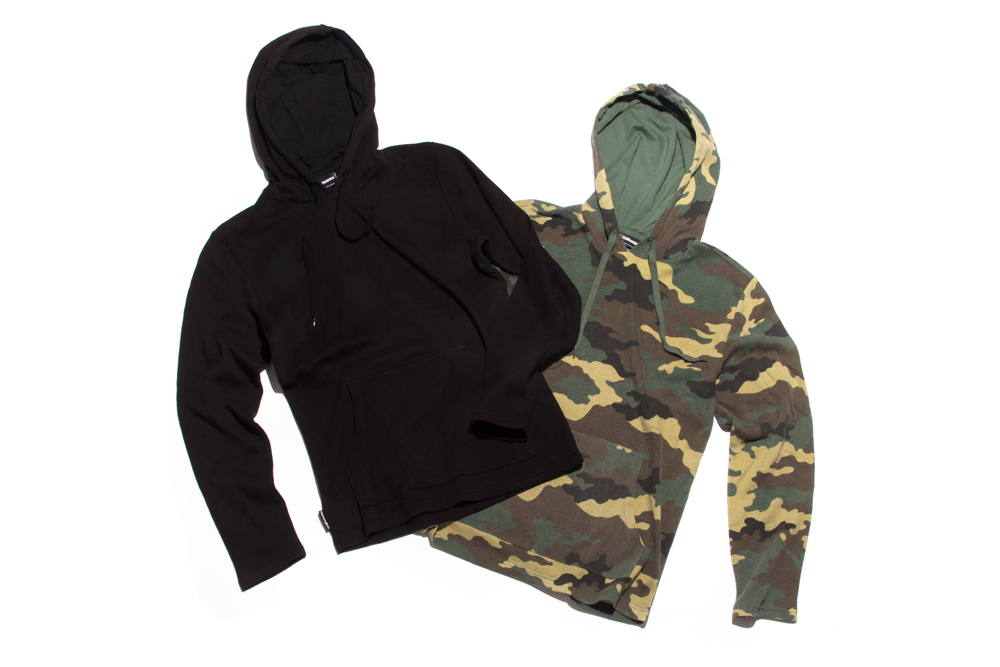 “GET UP” Crew-Neck Sweatshirt 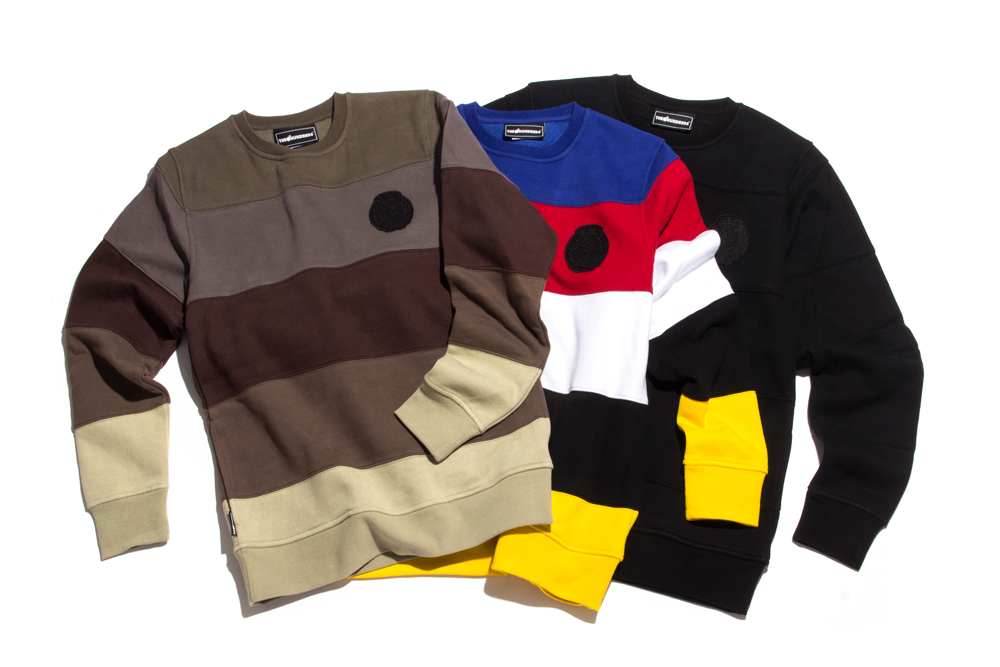 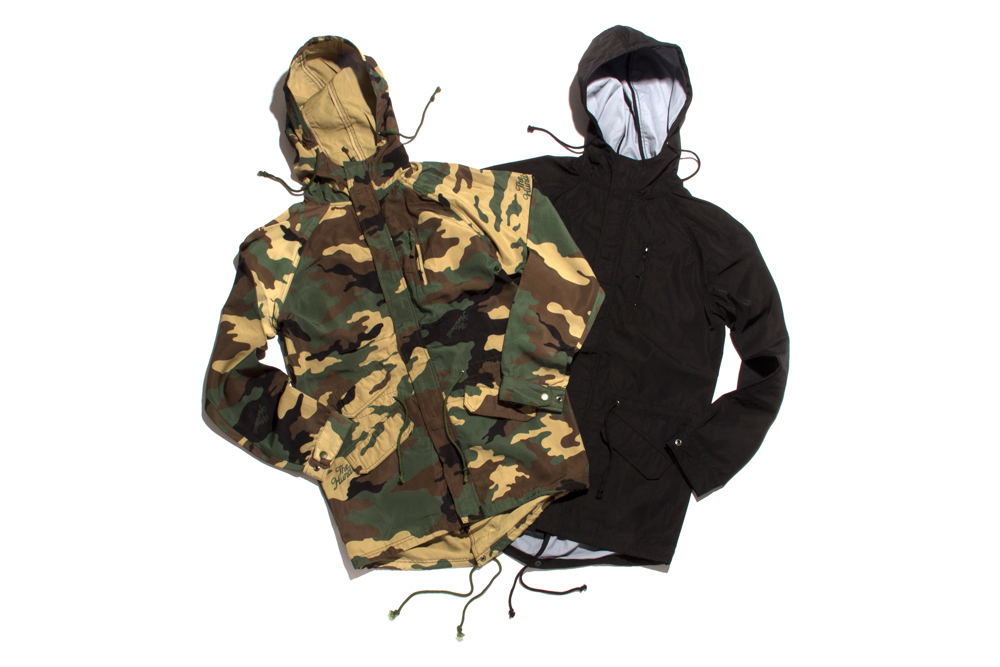 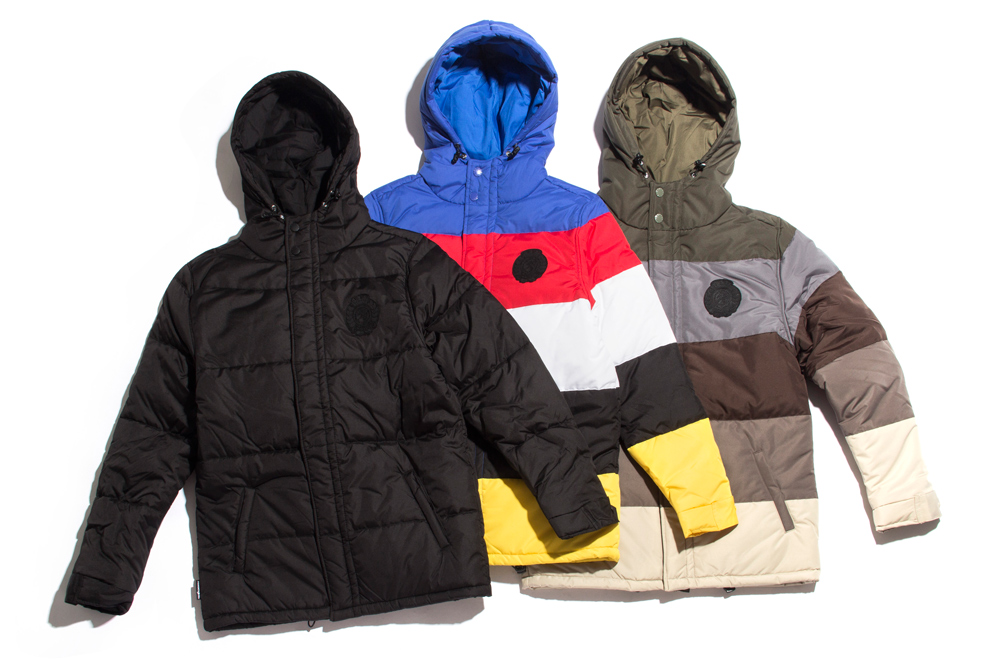