In case you’ve been living in a cave with a Scotty Trillz look-a-like, Fall 2014 D2 releases today at The Hundreds’ flagship locations (THLA, THSM, THSF, THNY), and will be available Monday in the Online Shop. Because we’re FOR THE PEOPLE we’ve been sharing our highlights from the collection all week long to prepare you for the hysteria.

To read all about the Fall 2014 collection as a whole, and to peer through the lookbook so gracefully shot by our very own contributor Vito Nguyen, click HERE! 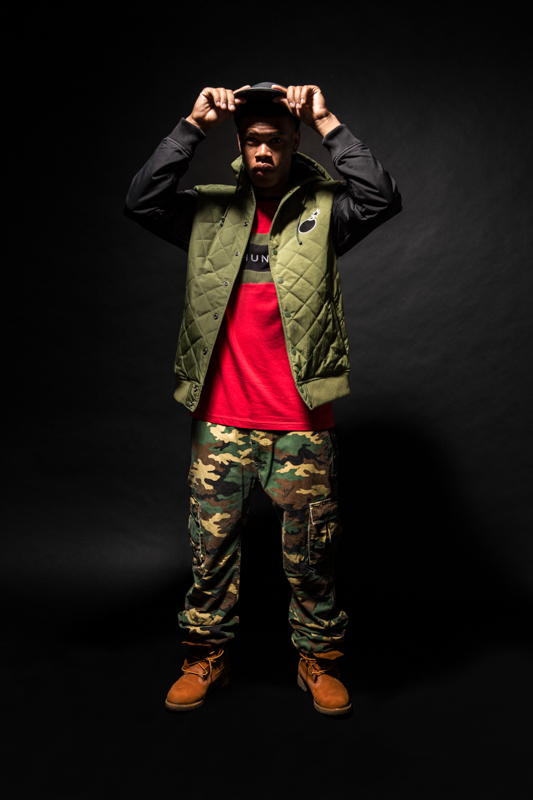 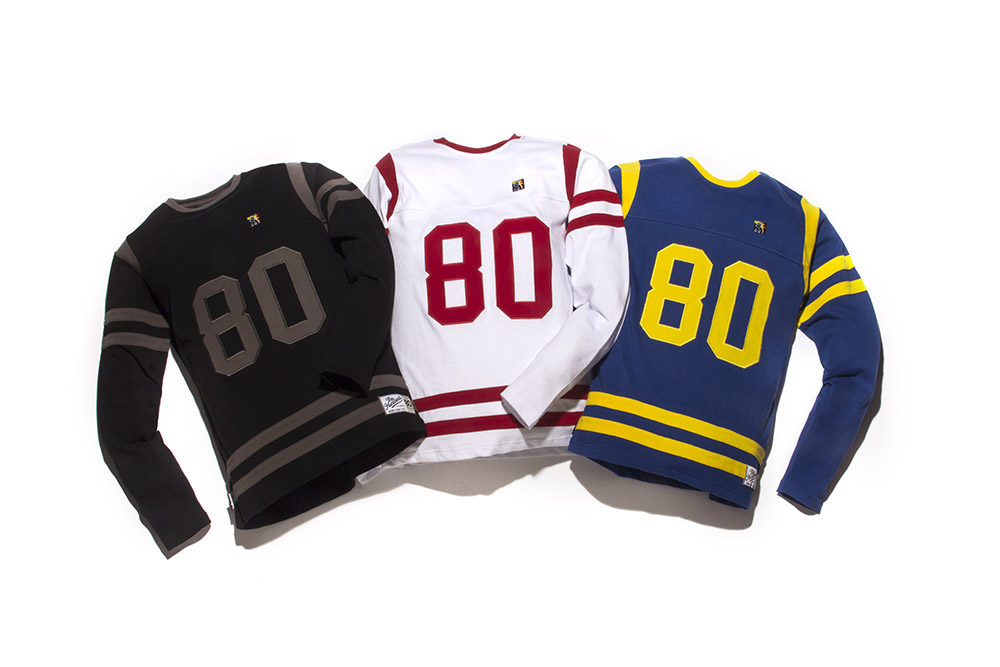 To see our highlights from graphic T-shirts, click HERE! 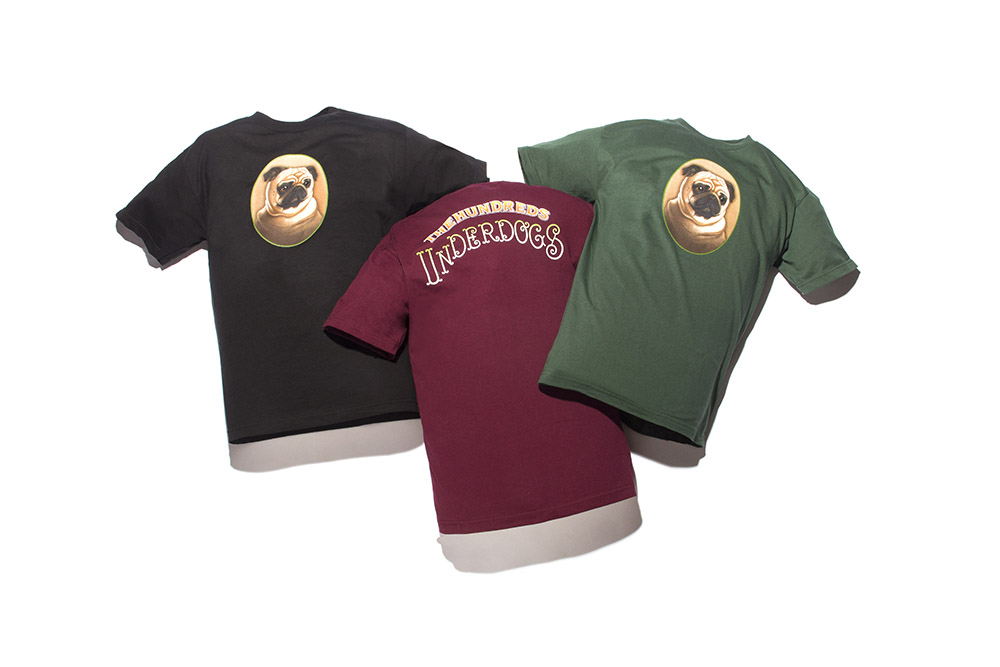 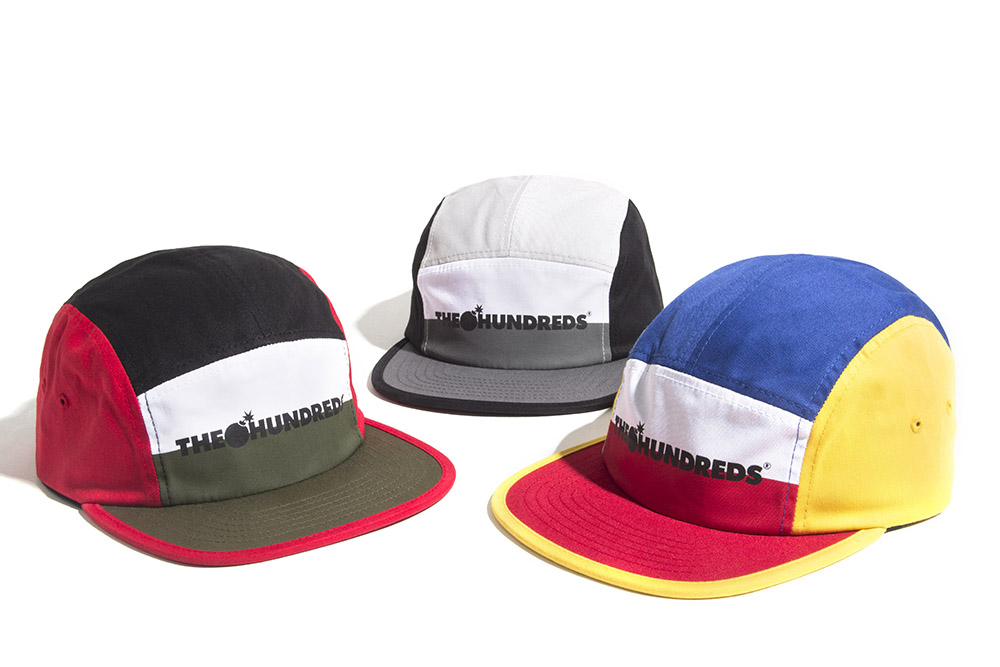 Remember, you can currently shop The Hundreds Fall 2014 Delivery One in the Online Shop.