On Thursday, June 25th, The Hundreds is taking a time machine back to the ‘90s rock scene to collaborate with legendary punk artist Frank Kozik. The celebrated designer’s wild career arc began when he was making concert posters for clubs in the south, eschewing the conventional norm with his insane cartoons.

Bands from around the world quickly fell in love with the way he saw their music and created other worlds out of it, and Kozik became a go-to illustrator for posters, album covers and everything else bands like Blink-182, Nirvana, and the Red Hot Chili Peppers used to promote their then-up-and-coming music.

Eventually, Kozik turned all of his connections in music into a full-fledged label, garnering commercial and critical acclaim for many of the releases through Man’s Ruin Records. And then he decided he wanted to make toys, and has been the mind behind Kidrobot for years. Basically, the man can do anything he wants, and he does. And we love him for it.

But the collection Kozik designed for The Hundreds takes it back to the beginning when he was using his stolen Kinko’s employee access card to print out hundreds of concert posters he’d made and plaster them up all over Austin.

Bobby Hundreds fell in love with the good and evil rabbits Kozik drew for an Anna Sui poster in New York and has always cherished those characters, so when the stars aligned for a Kozik collab, those were the first characters we brought back to life, this time paired with Bobby’s “Passion and Patience” mantra.

But the Anna Sui rabbits aren’t the only characters making appearances, as Kozik’s smoking dog and mischievous pigs join the party as well, ready for whatever kind of trouble you’re about to get into wearing The Hundreds by Frank Kozik.

These instant-classic graphics will appear across T-Shirts and Pullover Hoodies, as well as an embroidered work jacket and an extremely limited edition vinyl toy of Kozik’s Devil Pig, exclusively made in Japan for The Hundreds.

Break out your old punk records and relive your rebellious youth with The Hundreds and Frank Kozik, available on Thursday, June 25th on The Hundreds App, Online Shop, and Instagram Shop. 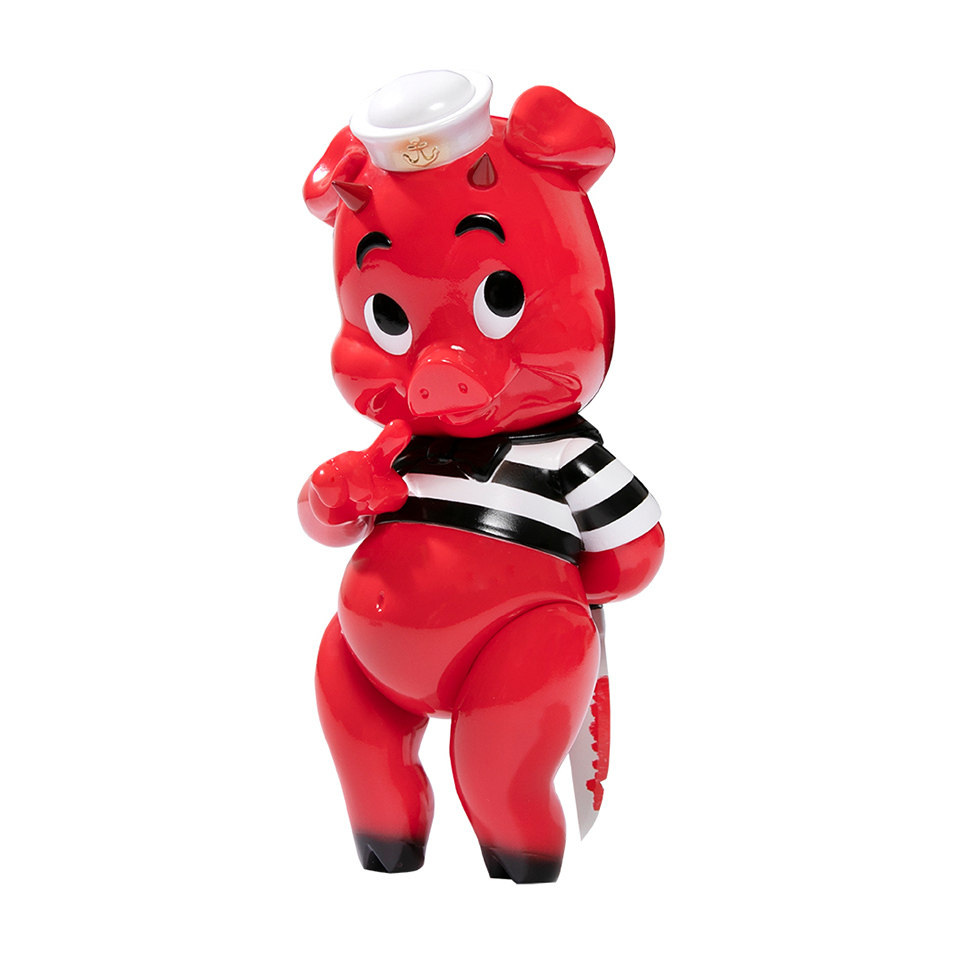 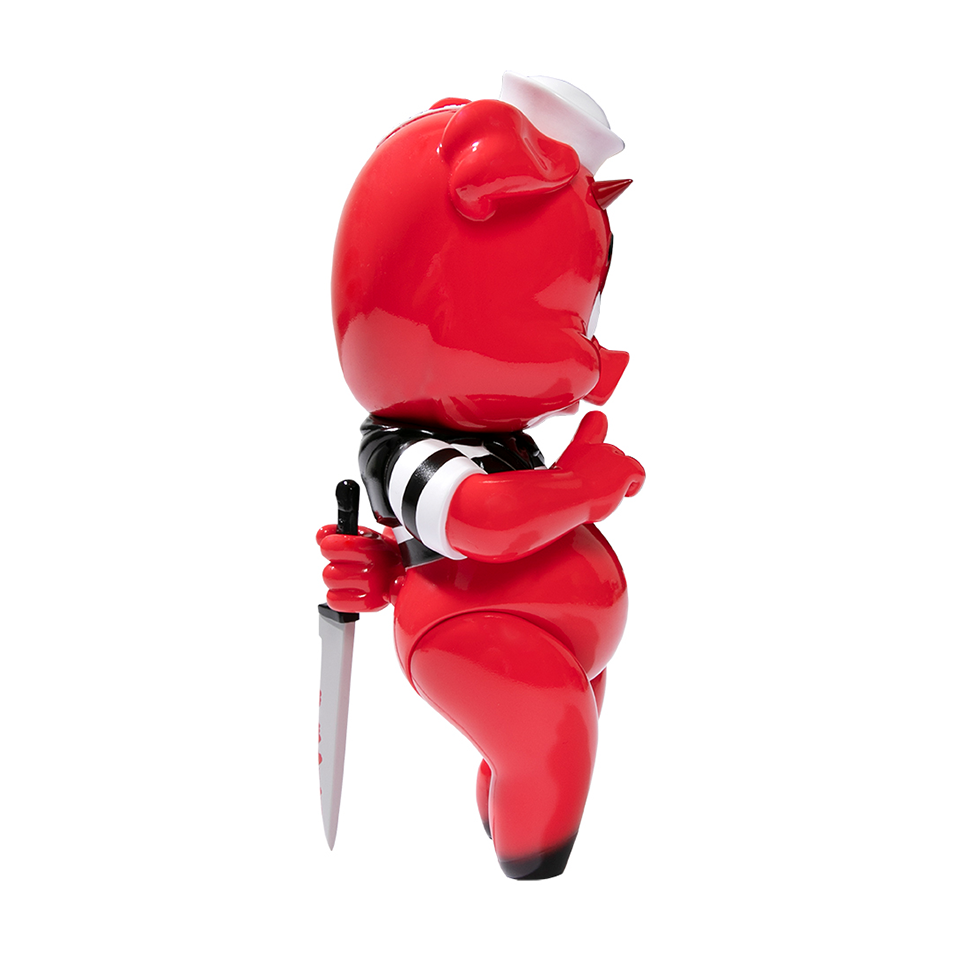 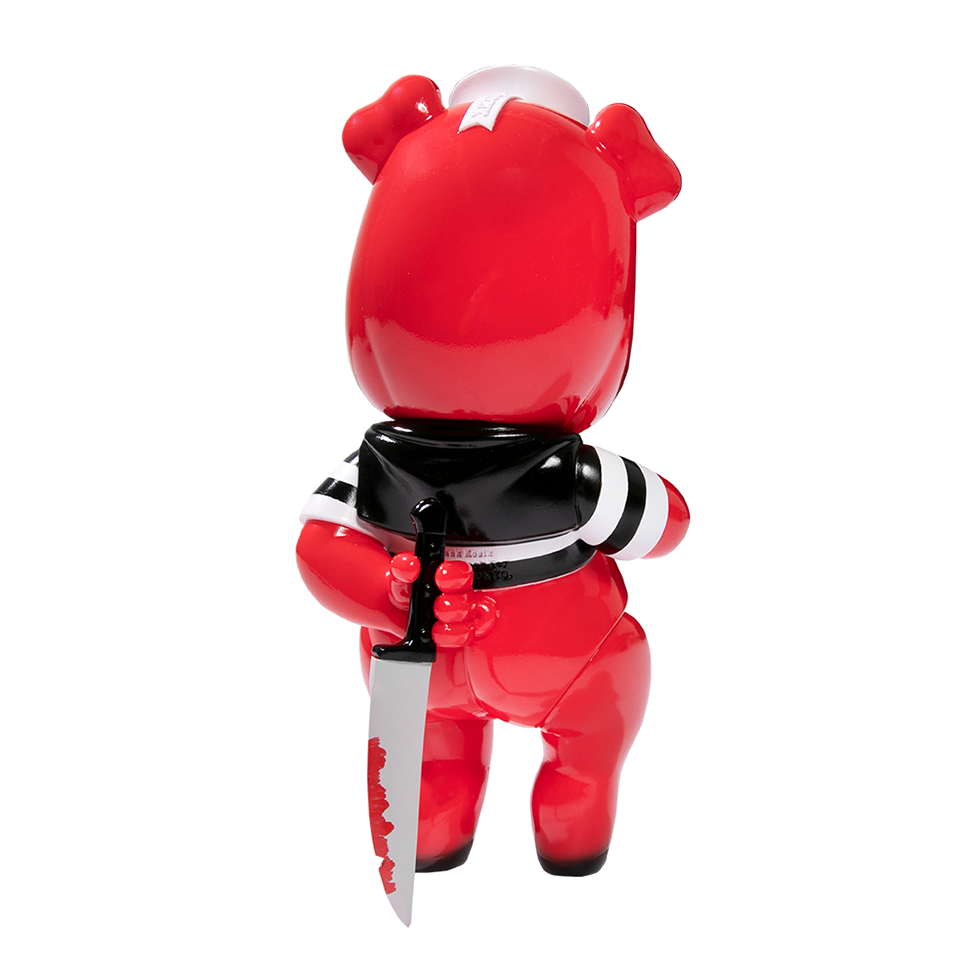 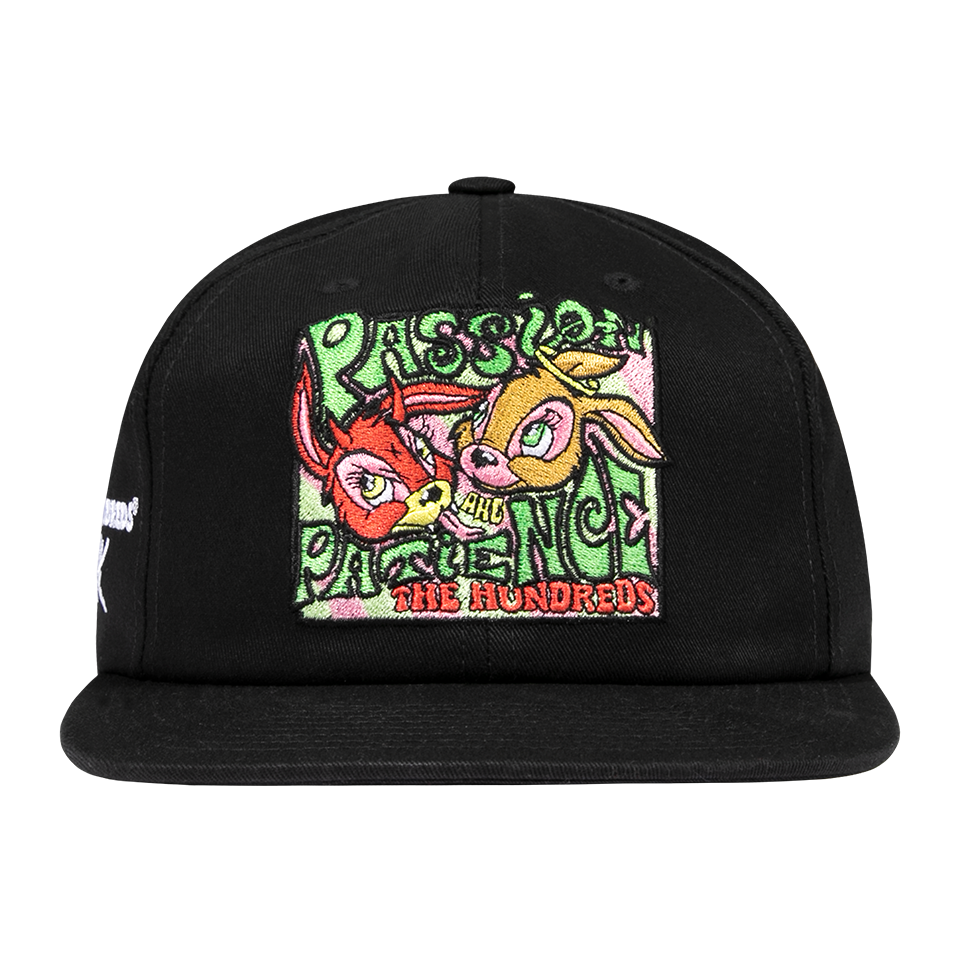 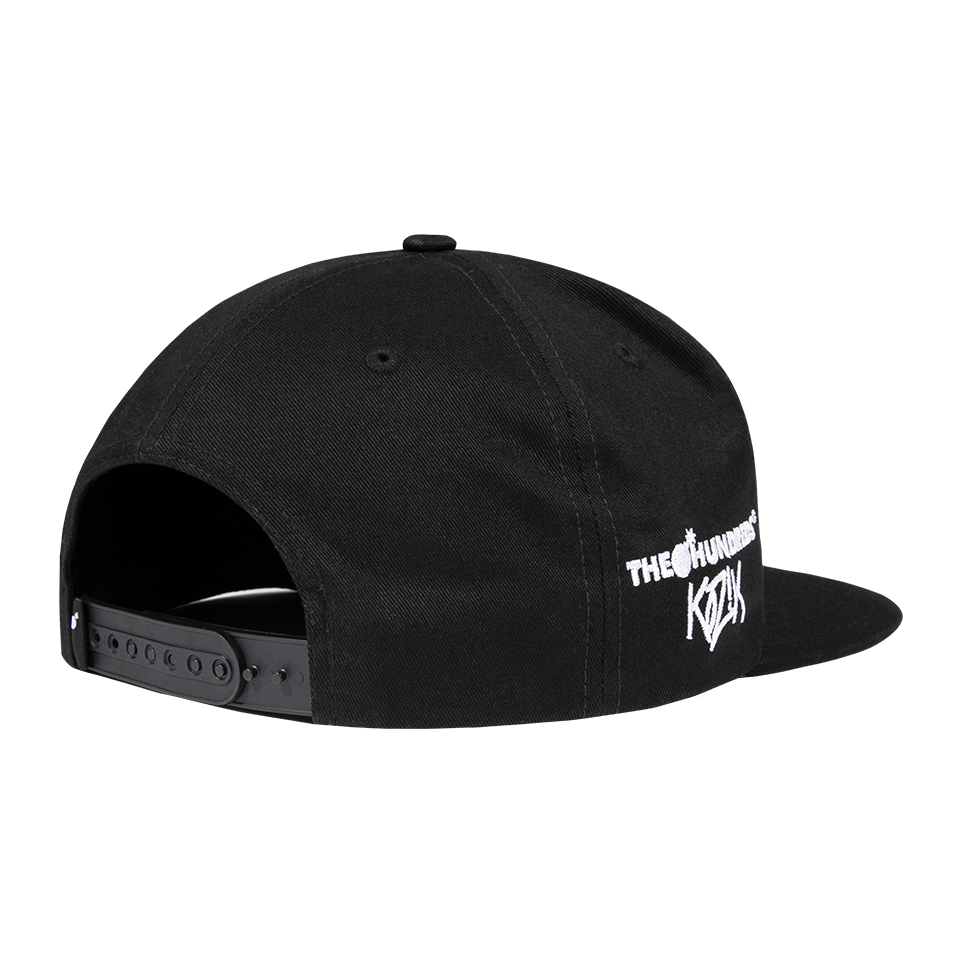 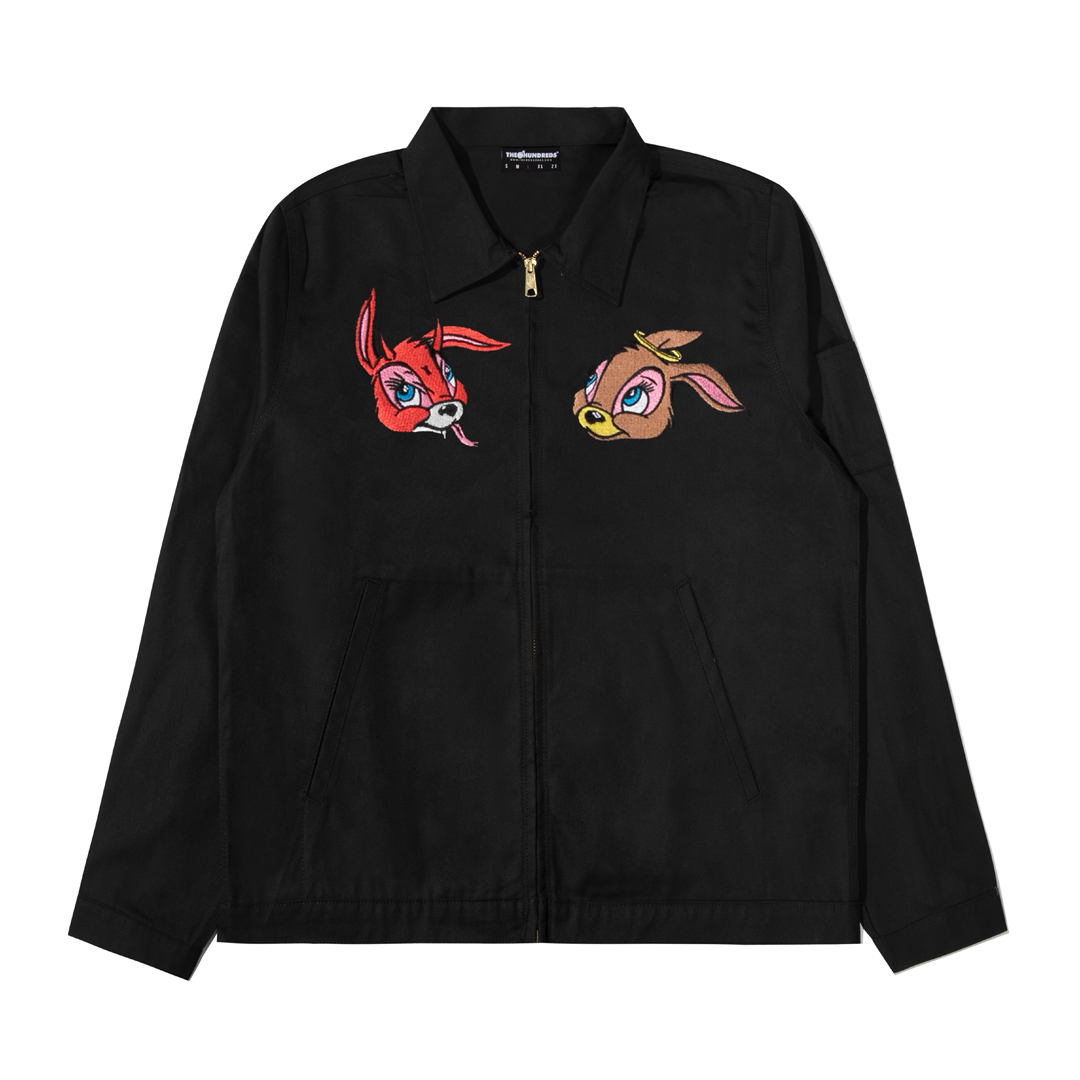 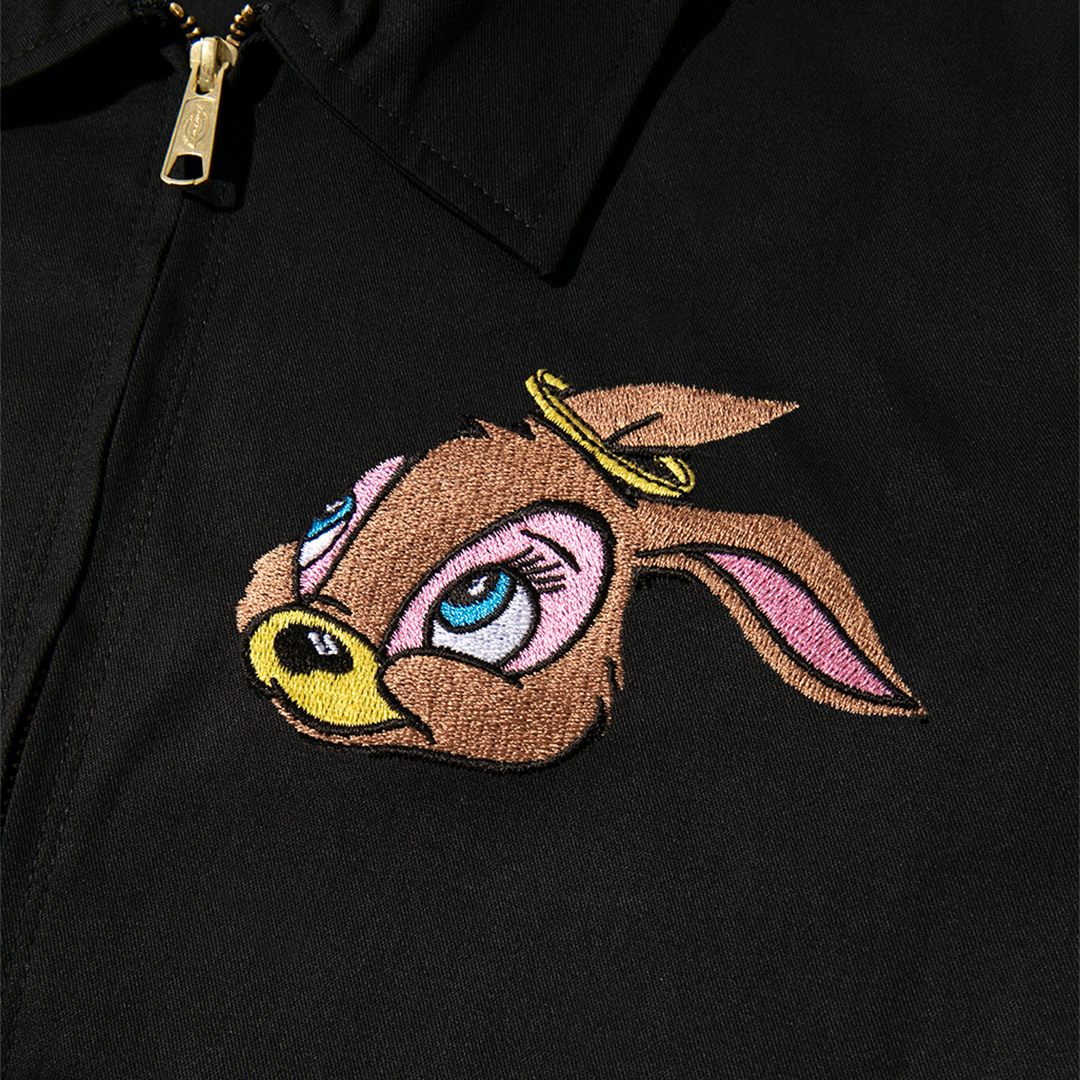 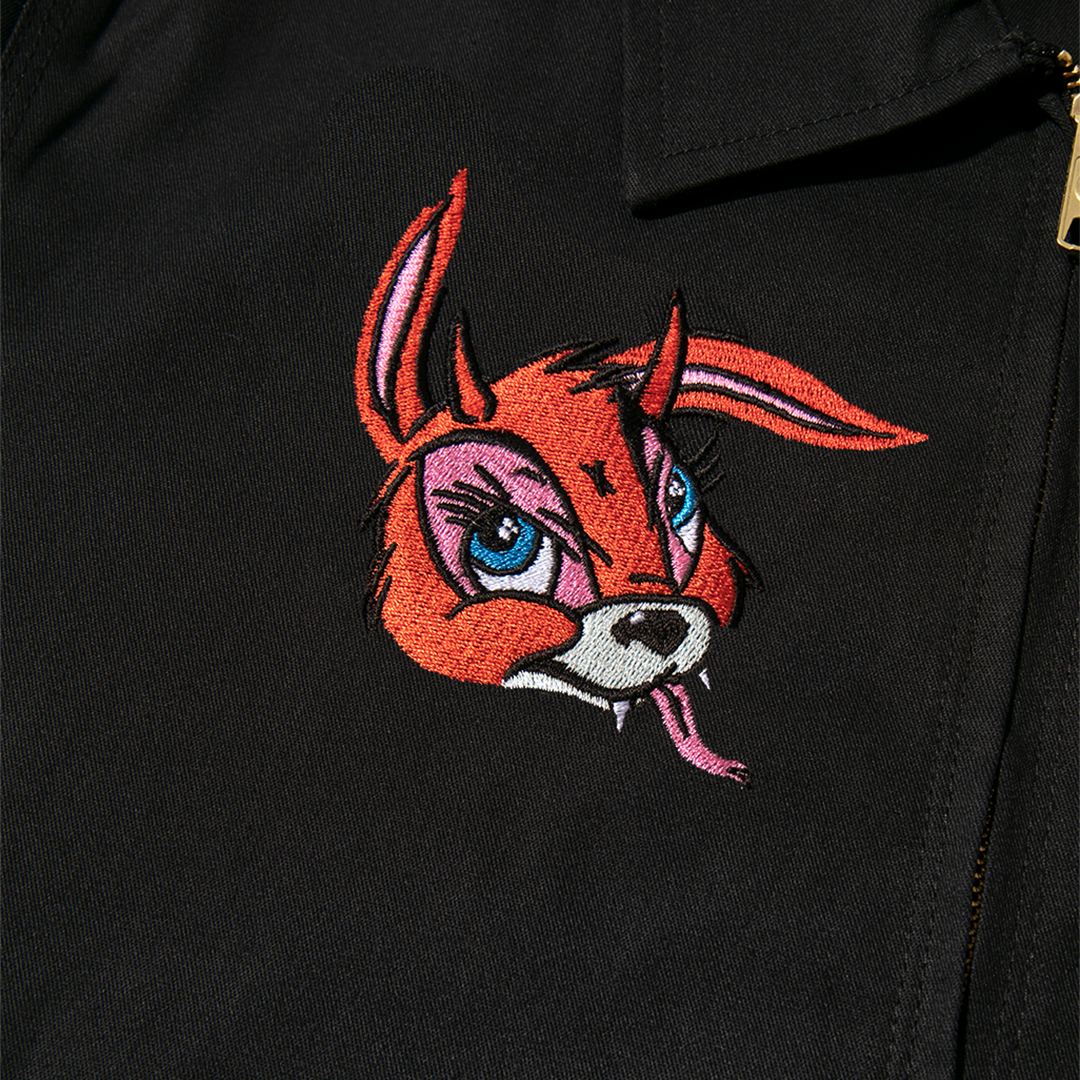 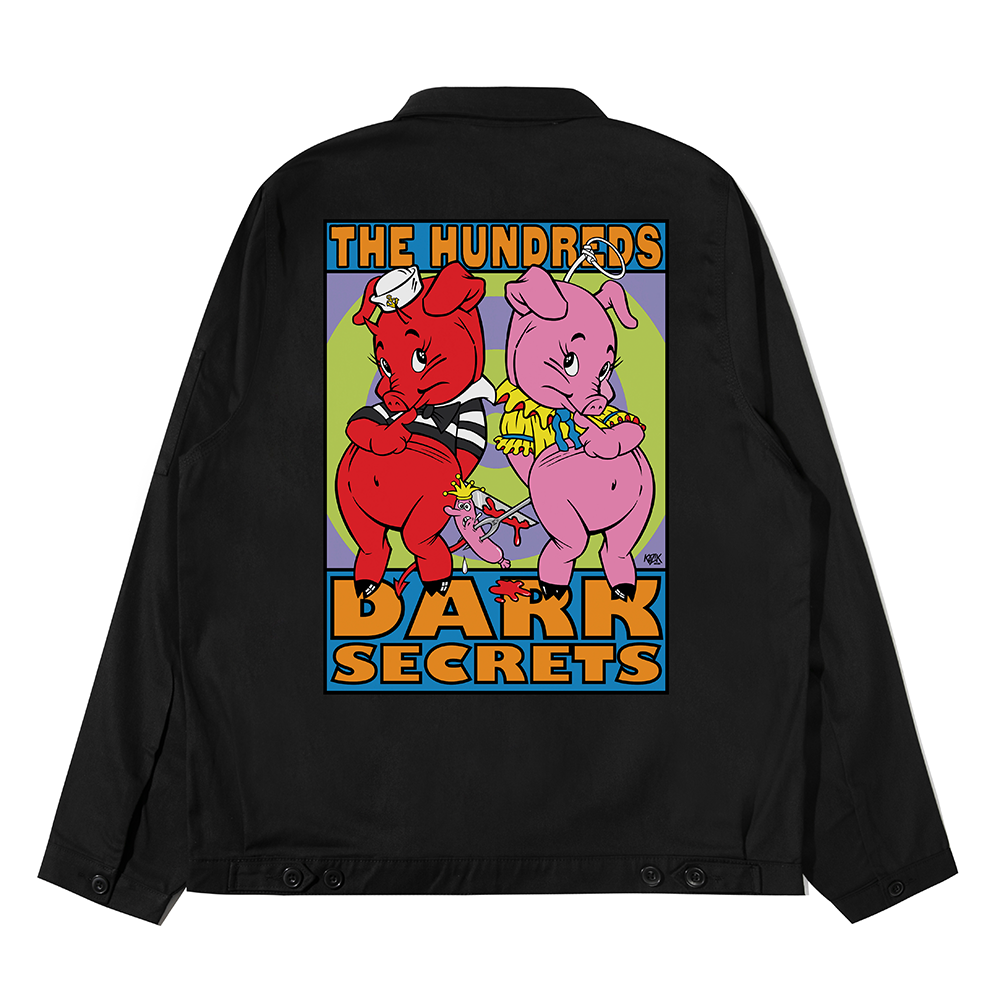 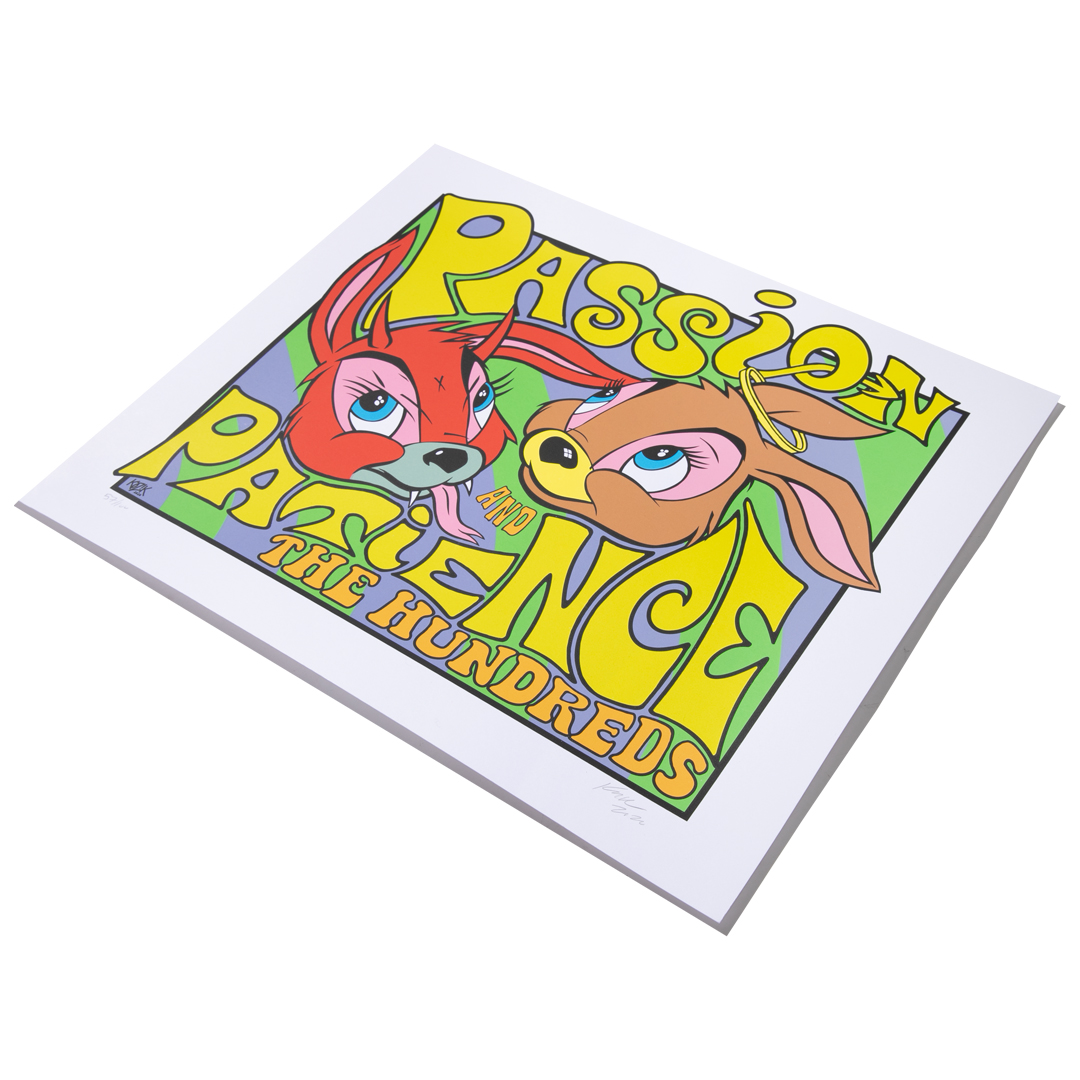 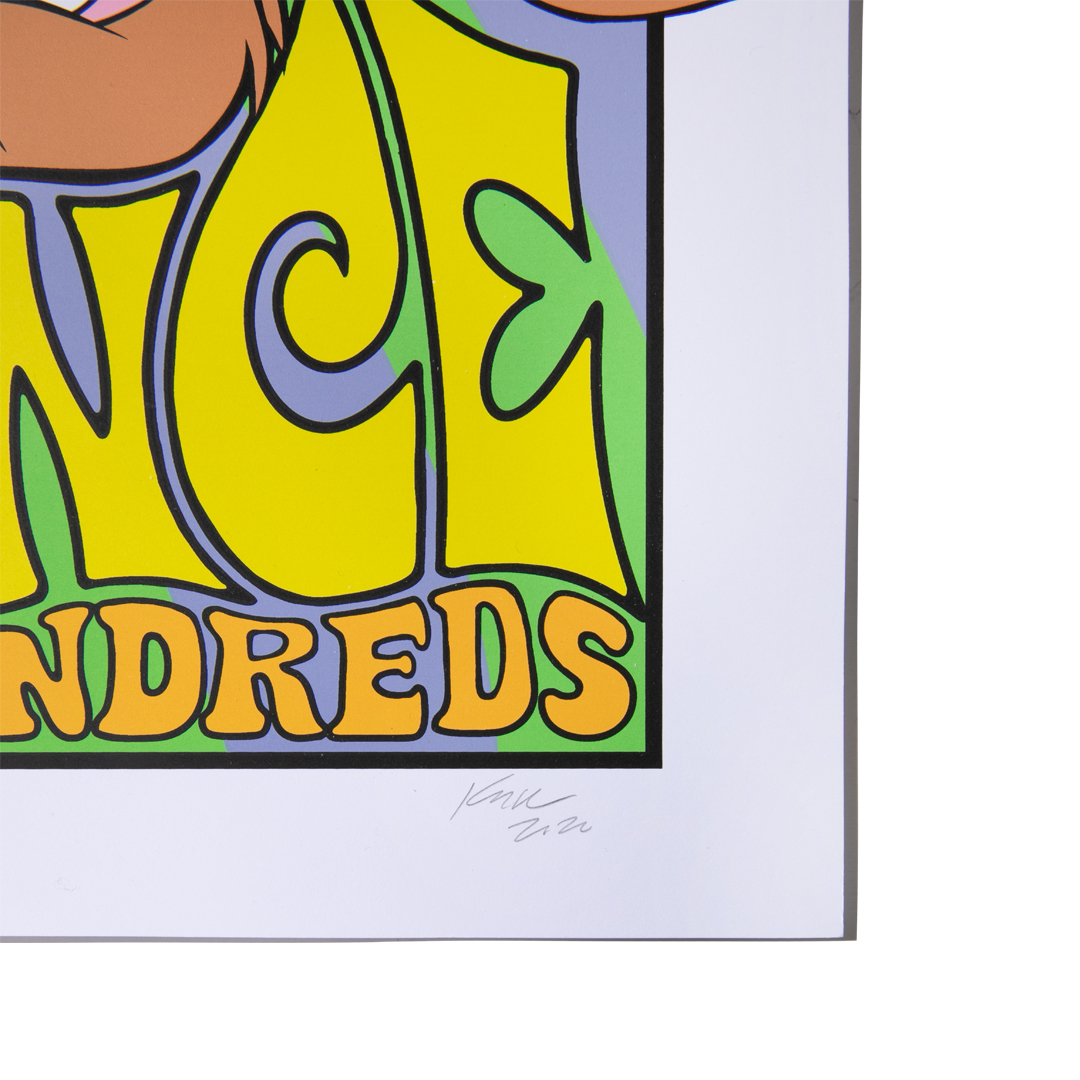 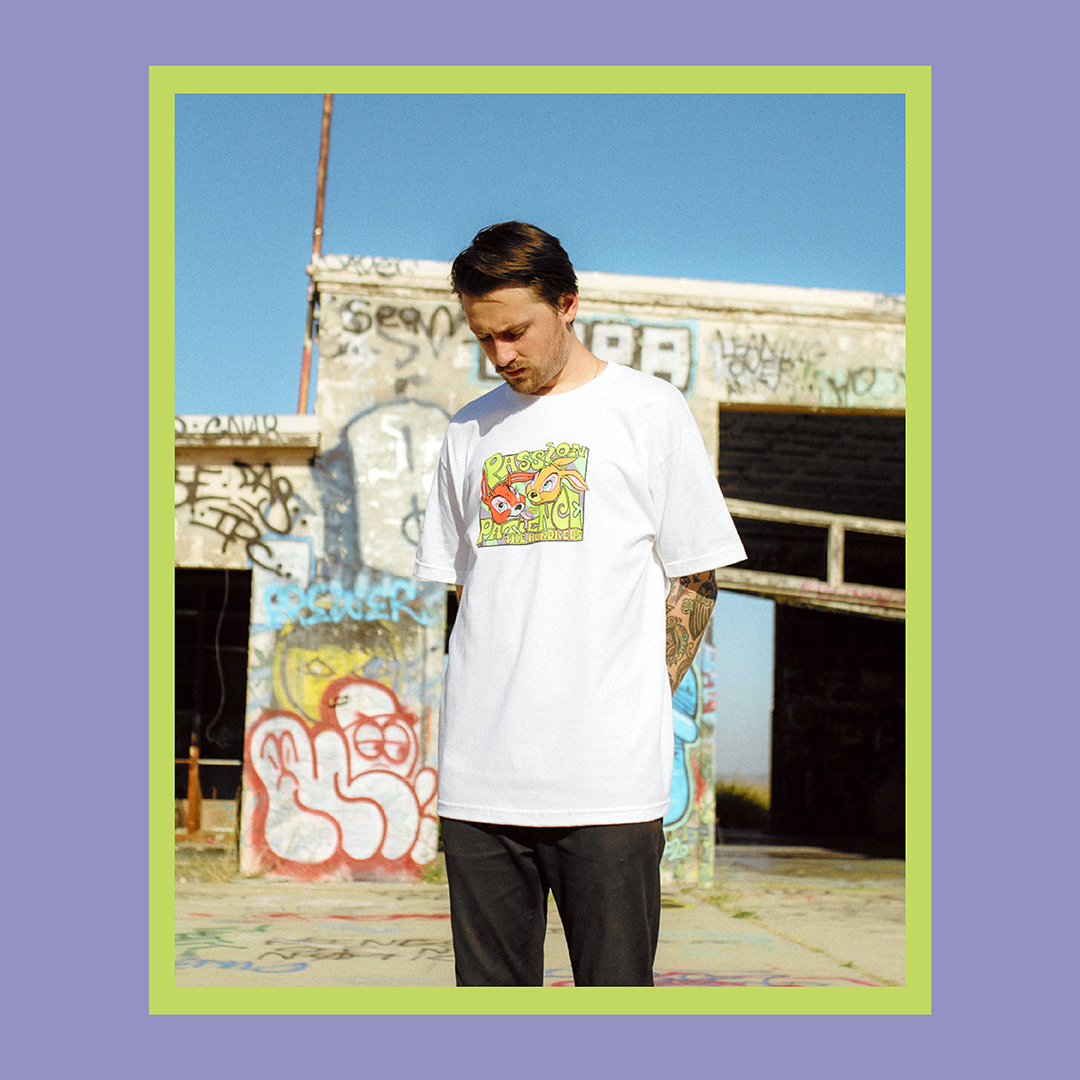 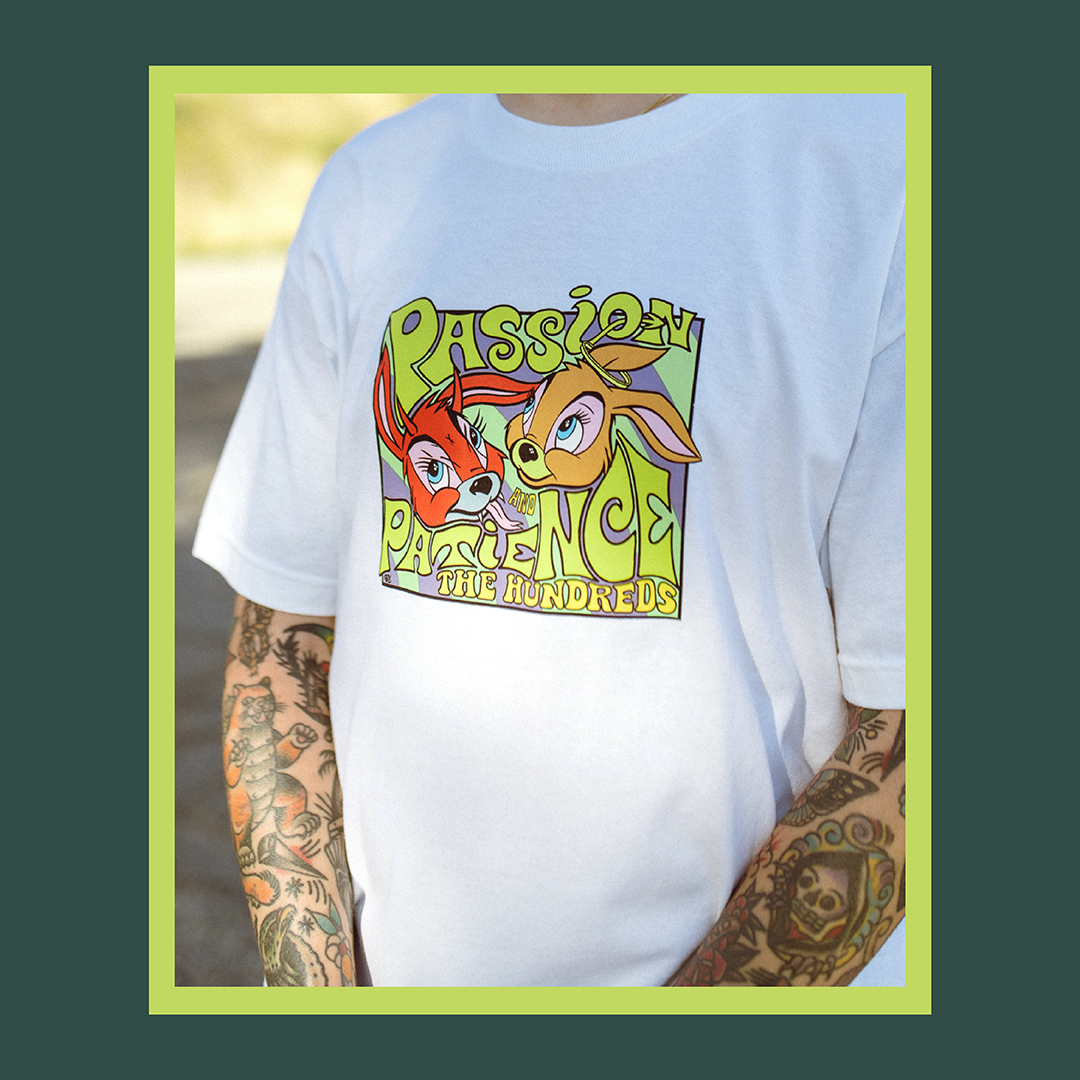 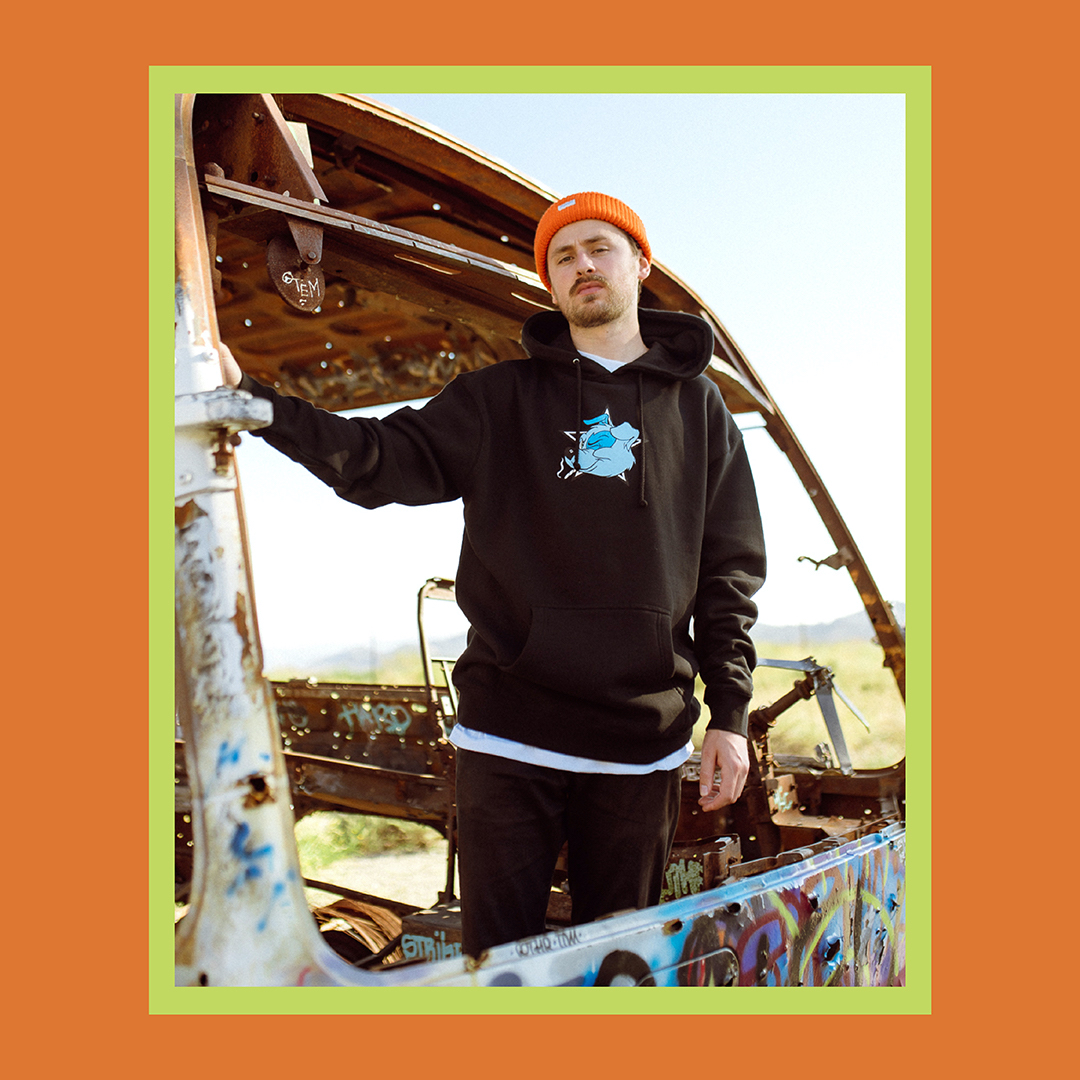 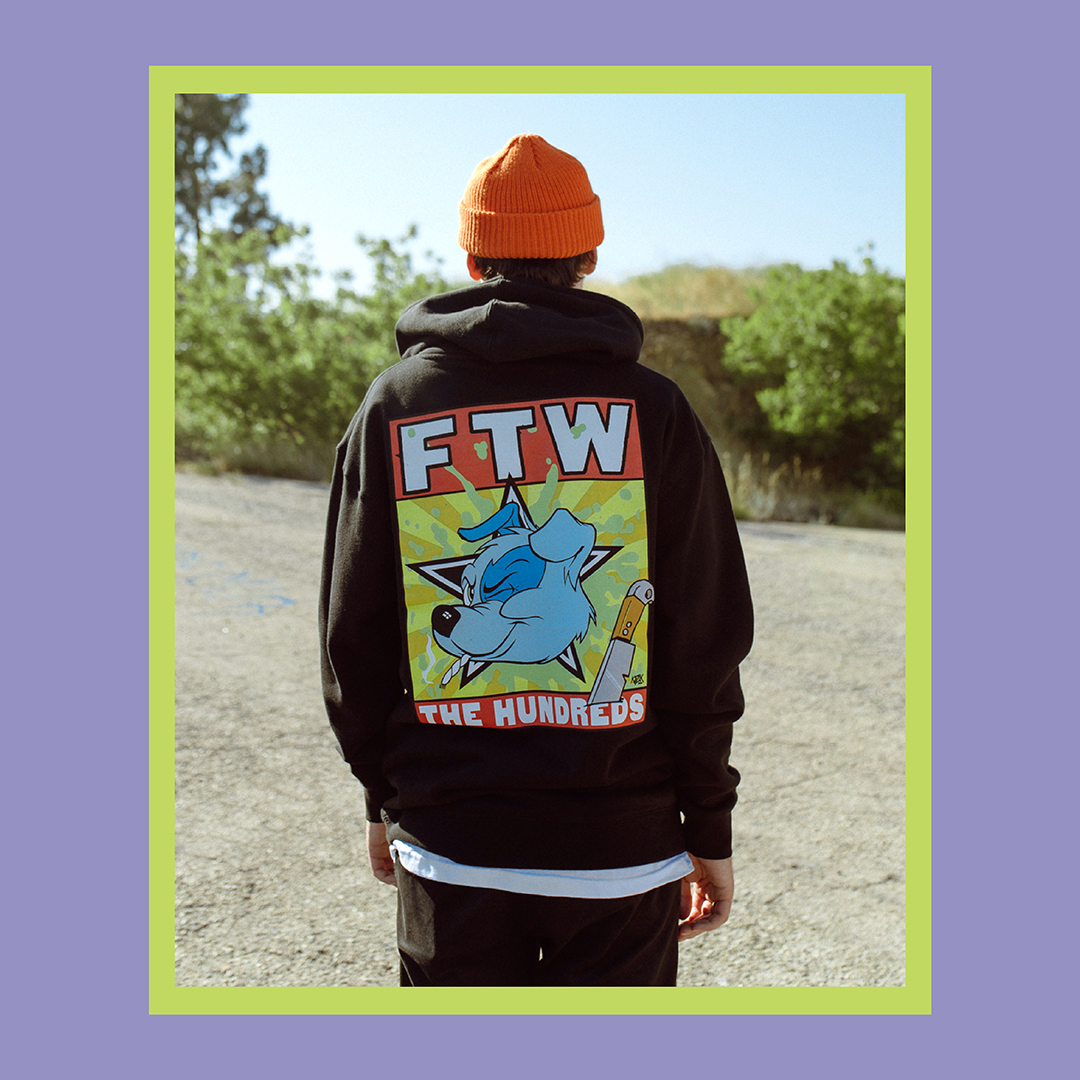 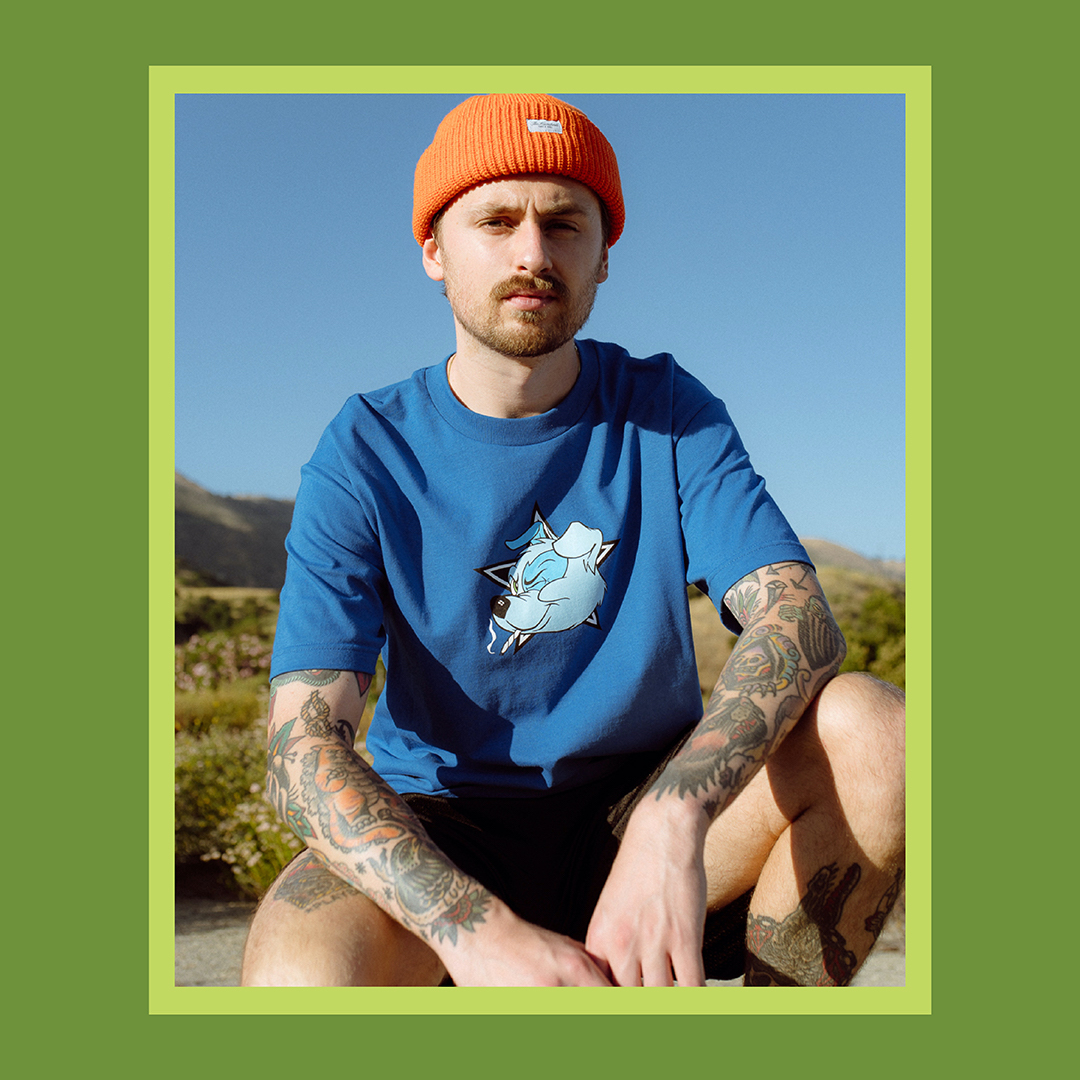 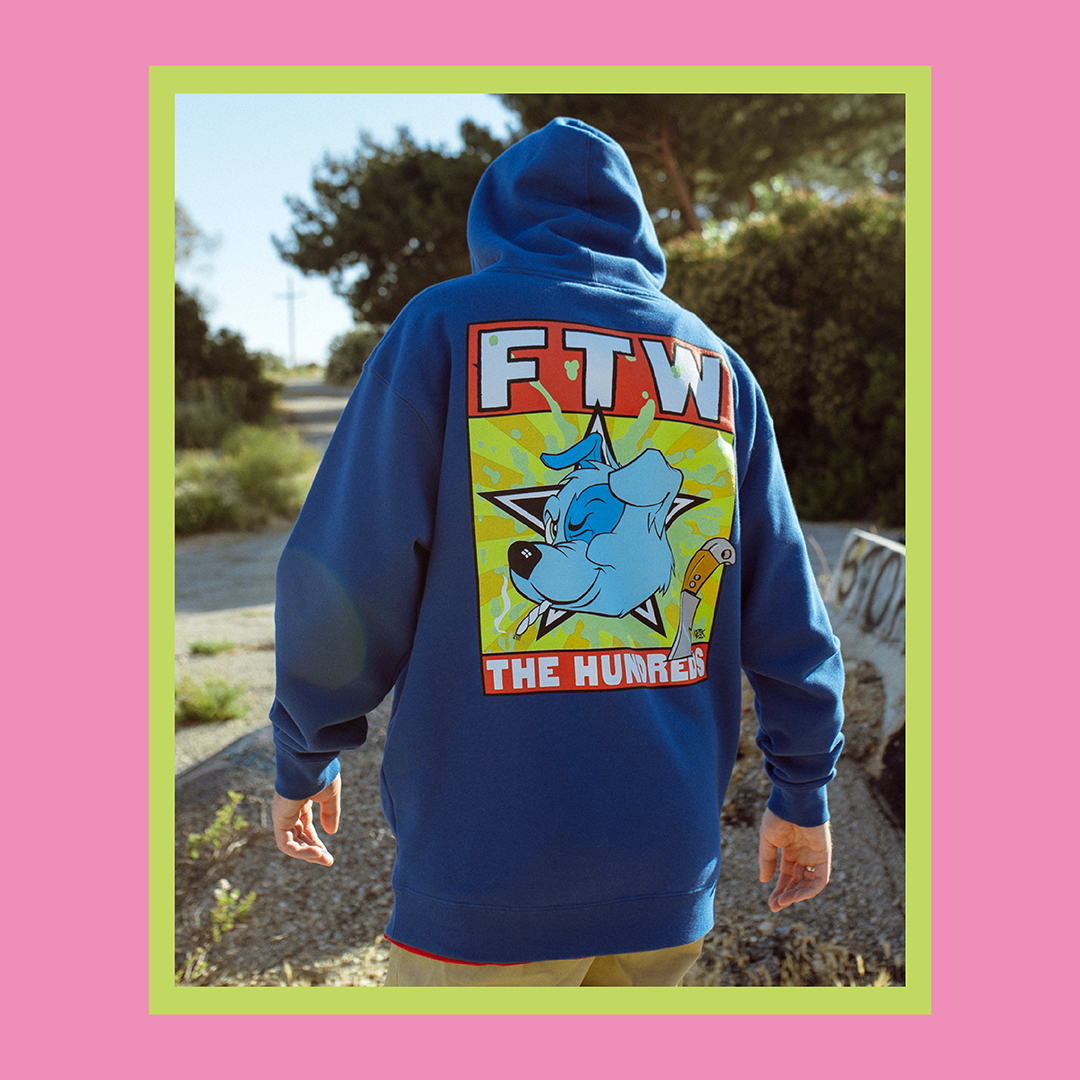 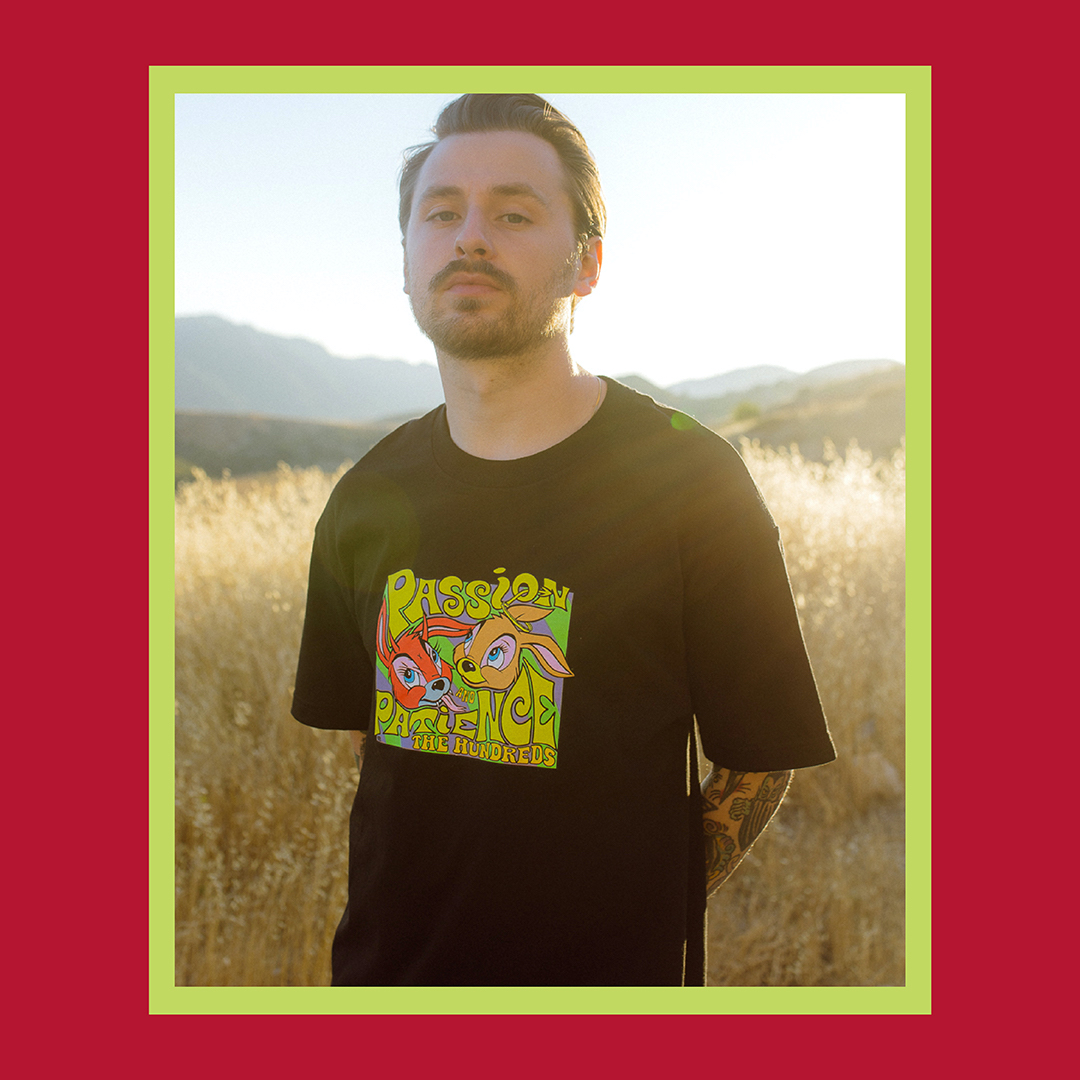 THE HUNDREDS BY FRANK KOZIK IS AVAILABLE NOW