We’re pleased to announce the release of the The Hundreds by Don Pendleton collaboration available in all The Hundreds flagship locations today! Let’s celebrate by giving away some exclusive original artwork by the man himself, Don Pendleton. We’ll throw in some gear, too!

For a chance to win some swag and an original hand-drawn sketch by Don Pendleton just “Like” the link on Facebook! Winners will be chosen at random and contacted directly.

Or you can double your chances of winning a sketch by Don Pendleton by tweeting #thehundredsbydonpendleton on Twitter.

Here’s the rad exclusive artwork that we’re giving away! 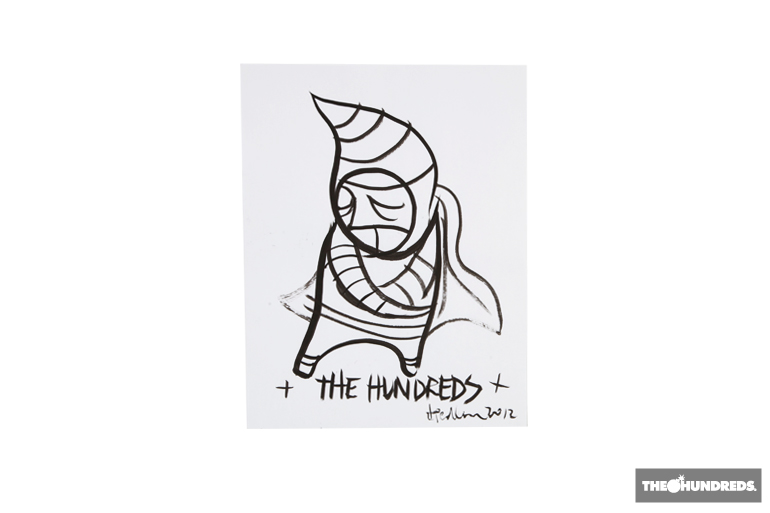 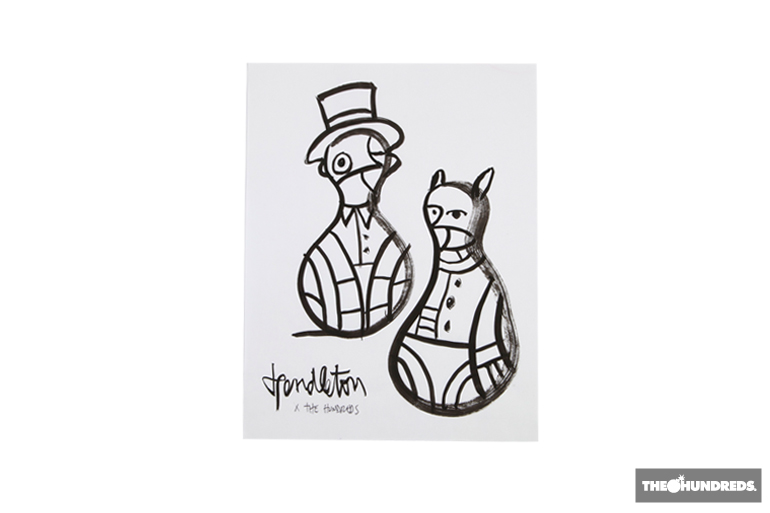 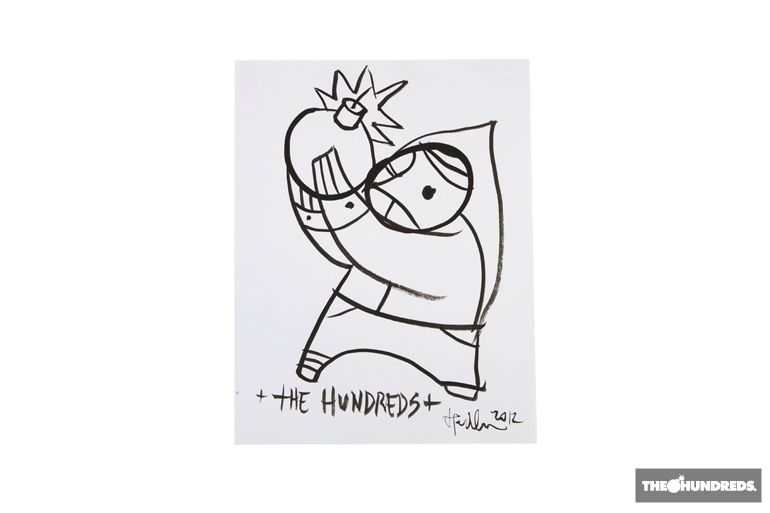 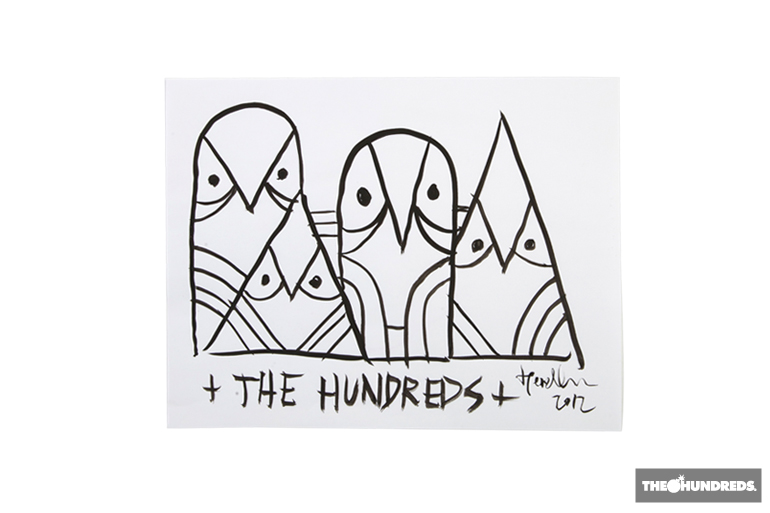 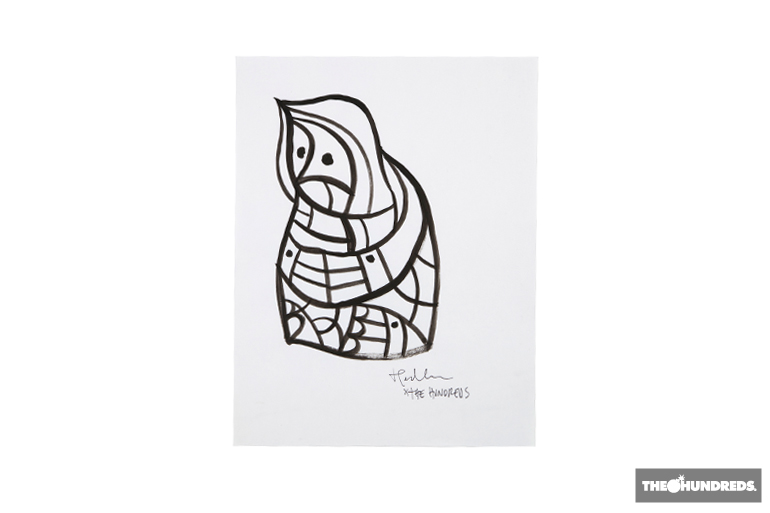 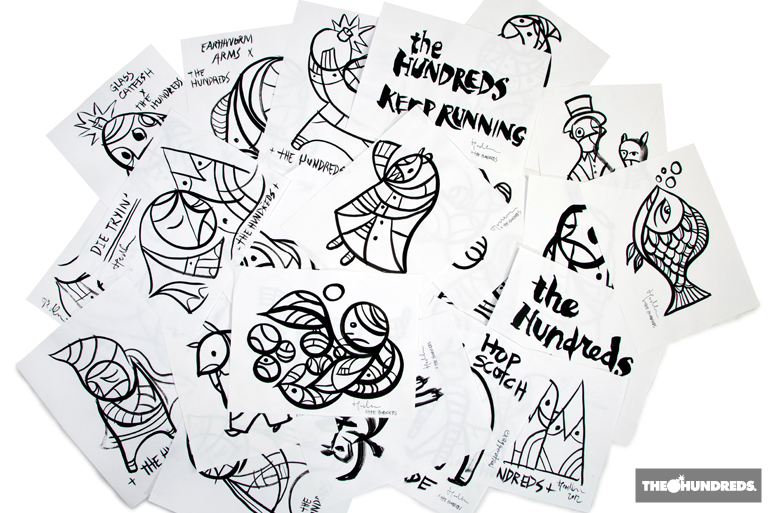