The Hundreds teamed up with Ben Tour to create a line of t-shirts featuring the Vancouver-based artist’s work. The official launch event took place on Thursday, August 9th, at Livestock in Vancouver’s Gastown and we’ve got some photos from the opening so you don’t feel left out. The event featured DJ Flipout playing an all ’45s set of classic hip hop and breaks. Ben Tour was in attendance, signing posters and hanging out. Shout out to Big Surf Beer for sponsoring the event!

If you missed out on last Thursday’s launch party, don’t feel discouraged. The Hundreds by Ben Tour tees will be available on Monday, August 20th at these exclusive retailers. 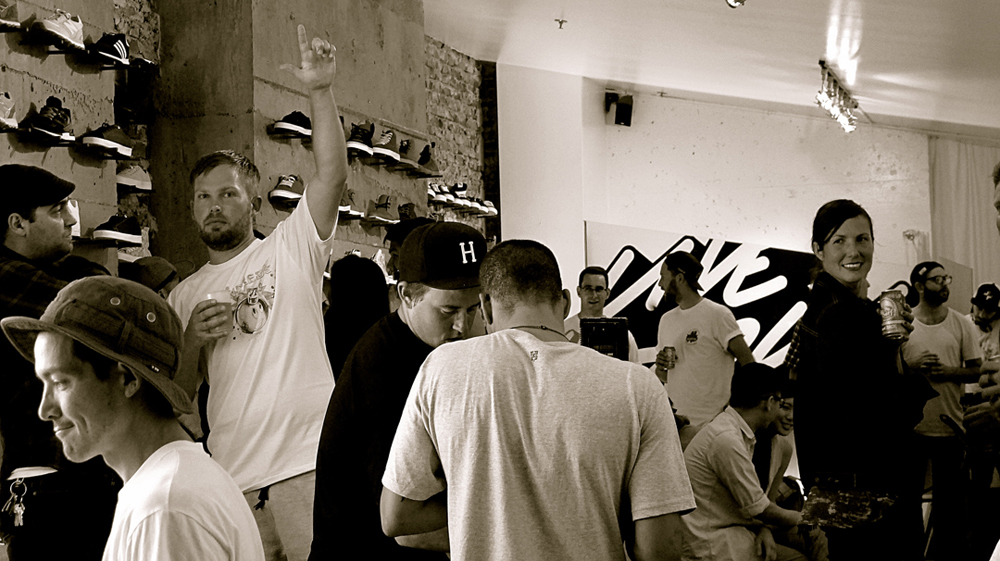 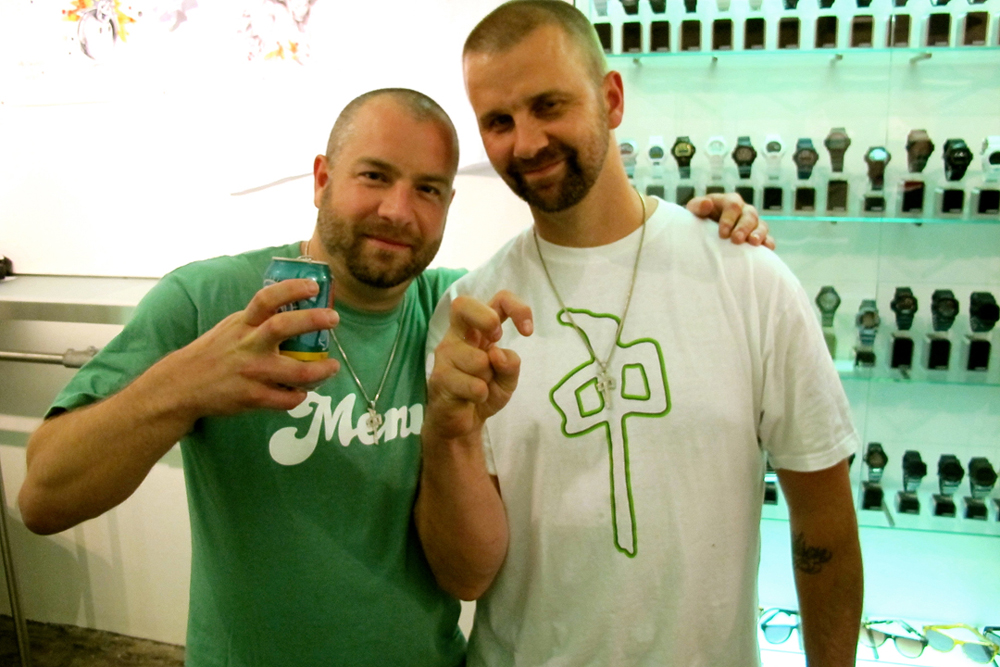 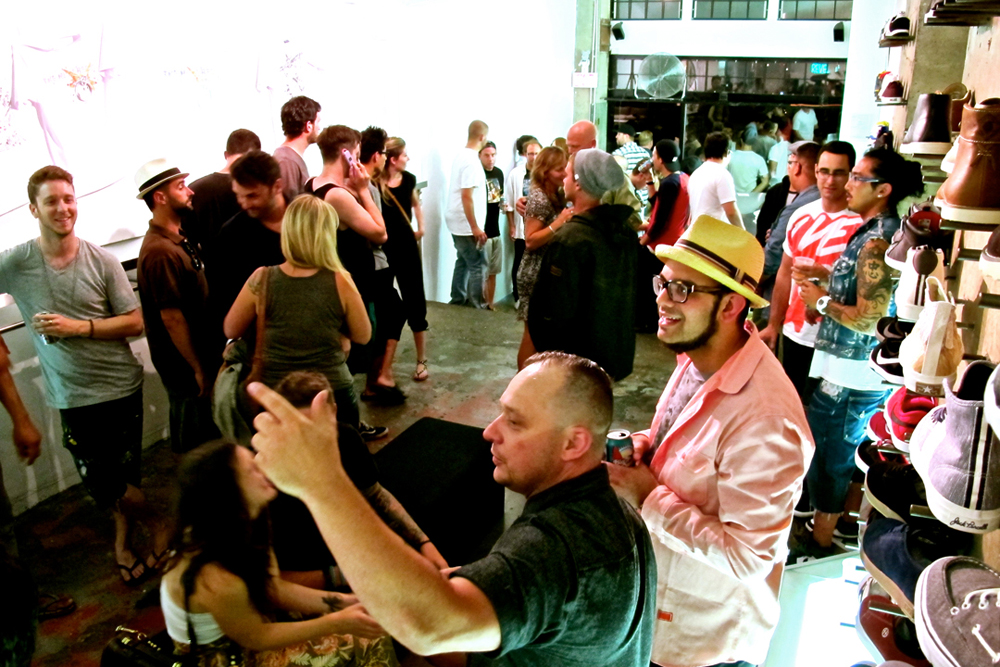 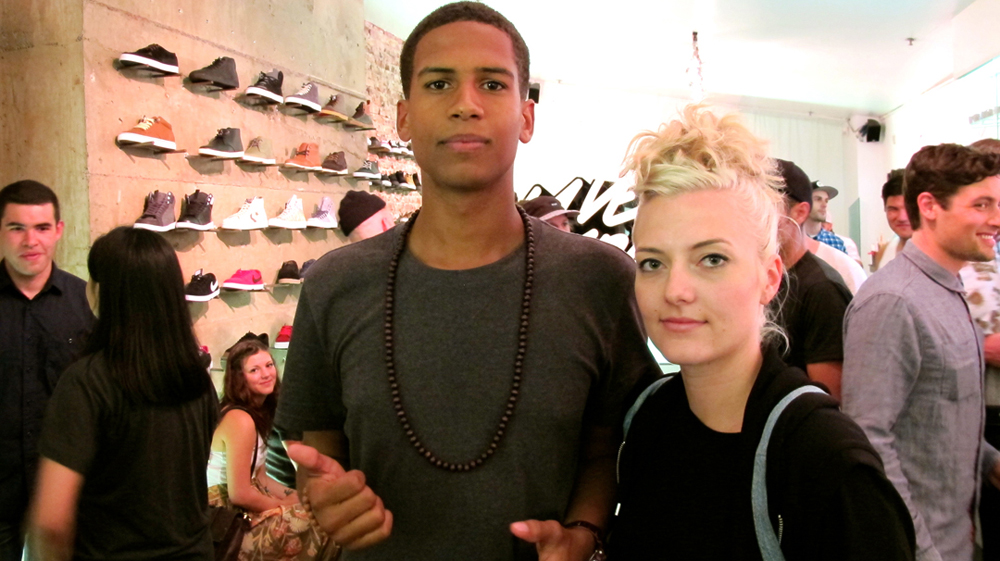 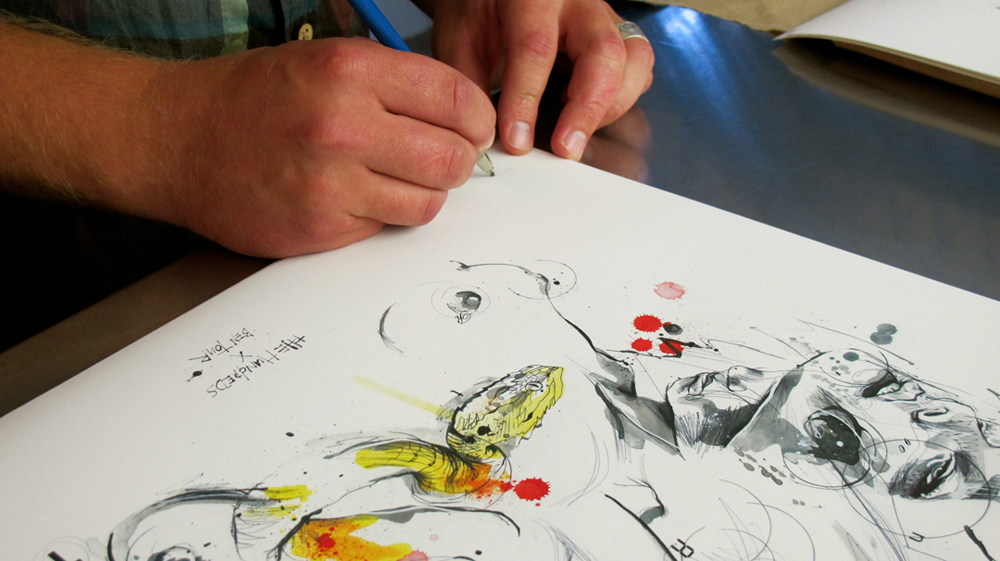 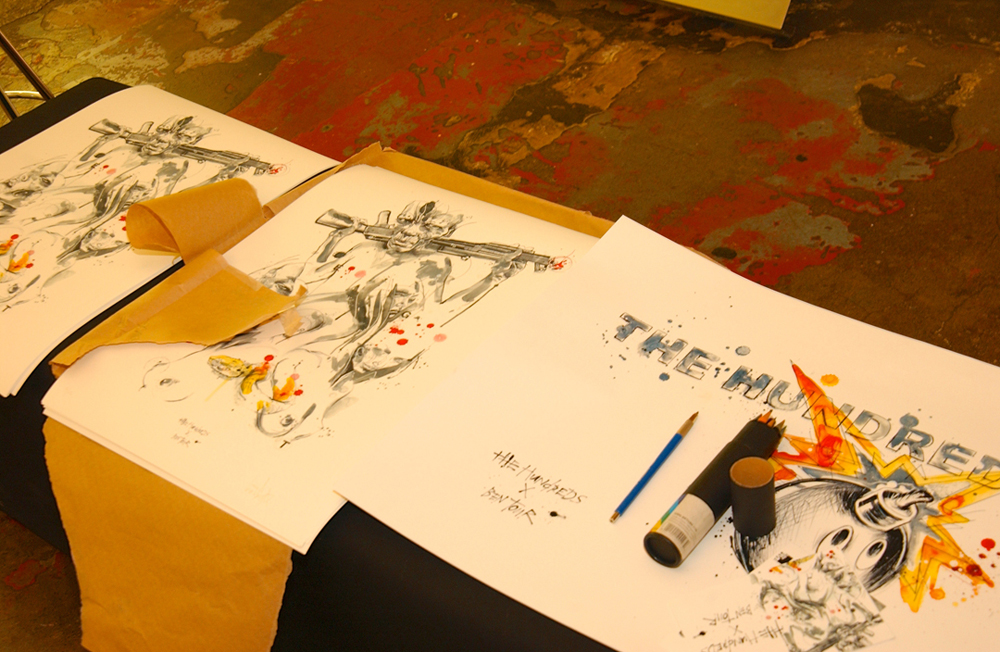 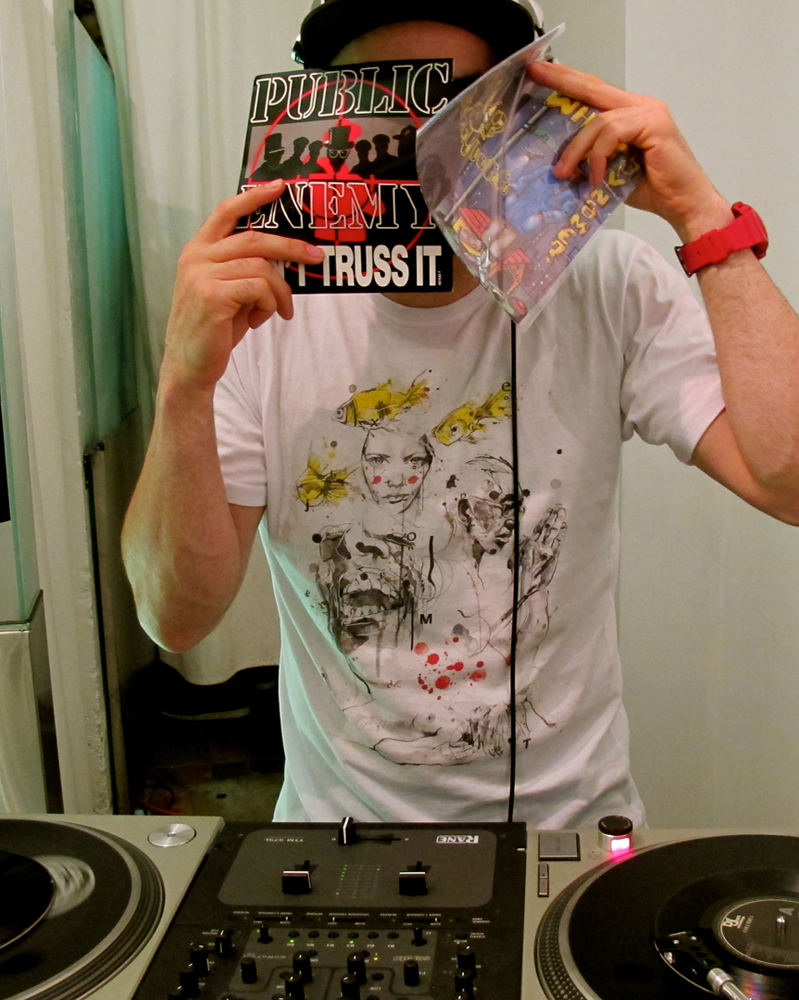 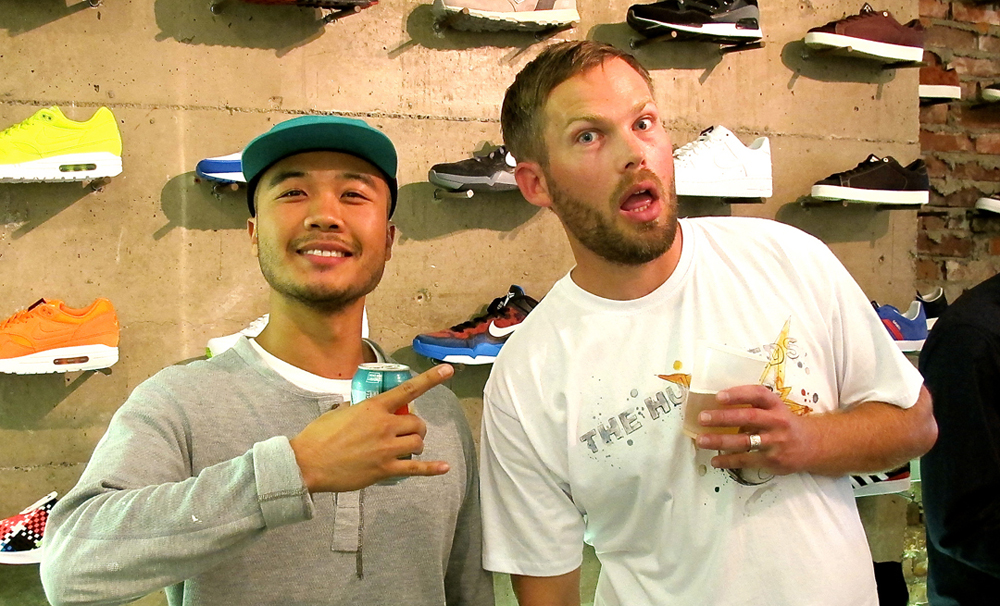 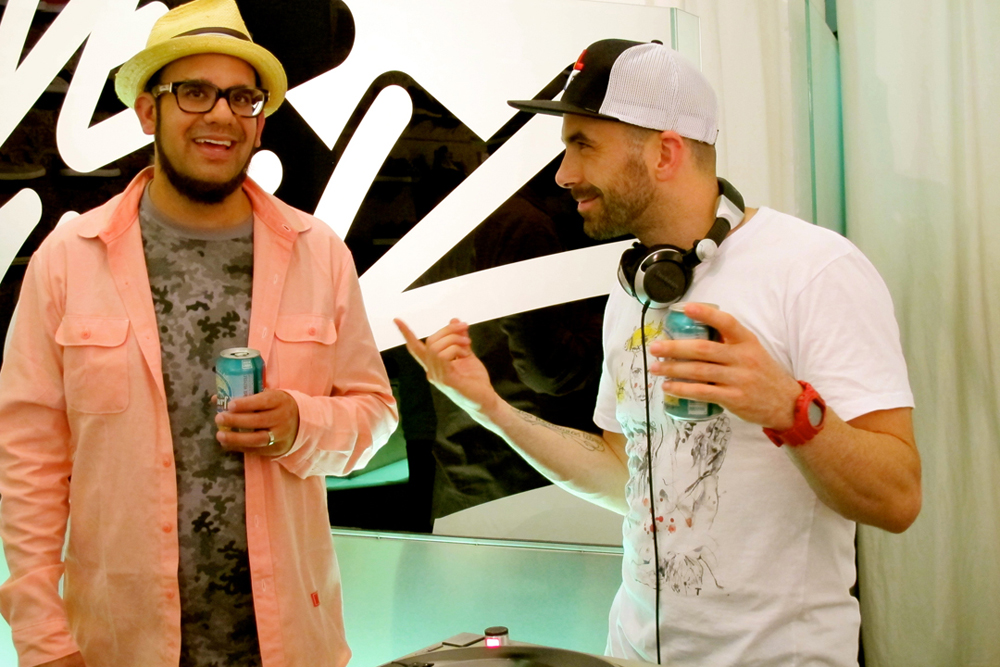 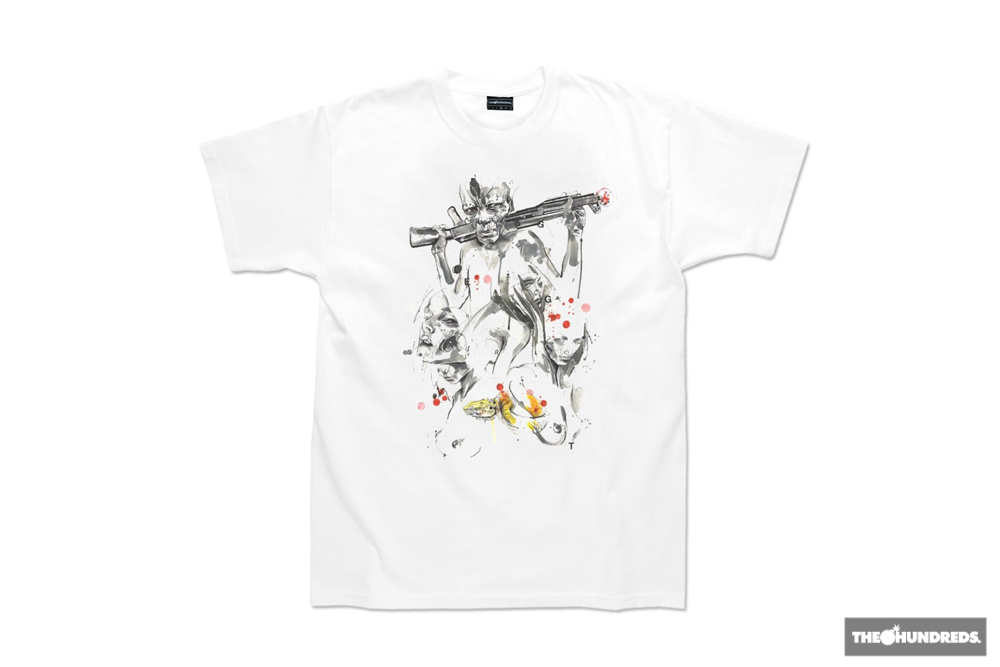 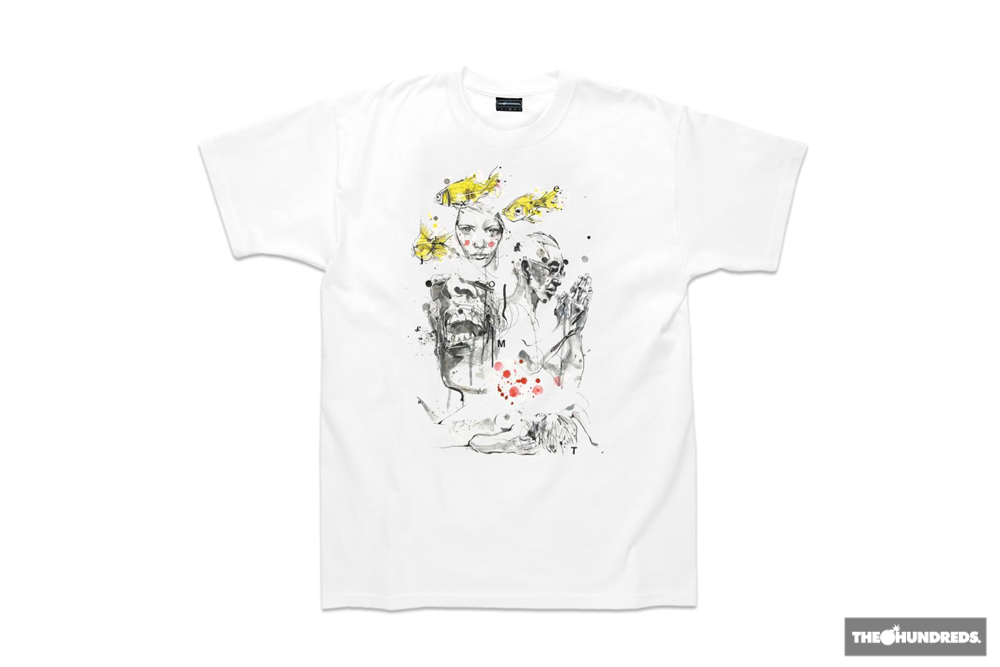 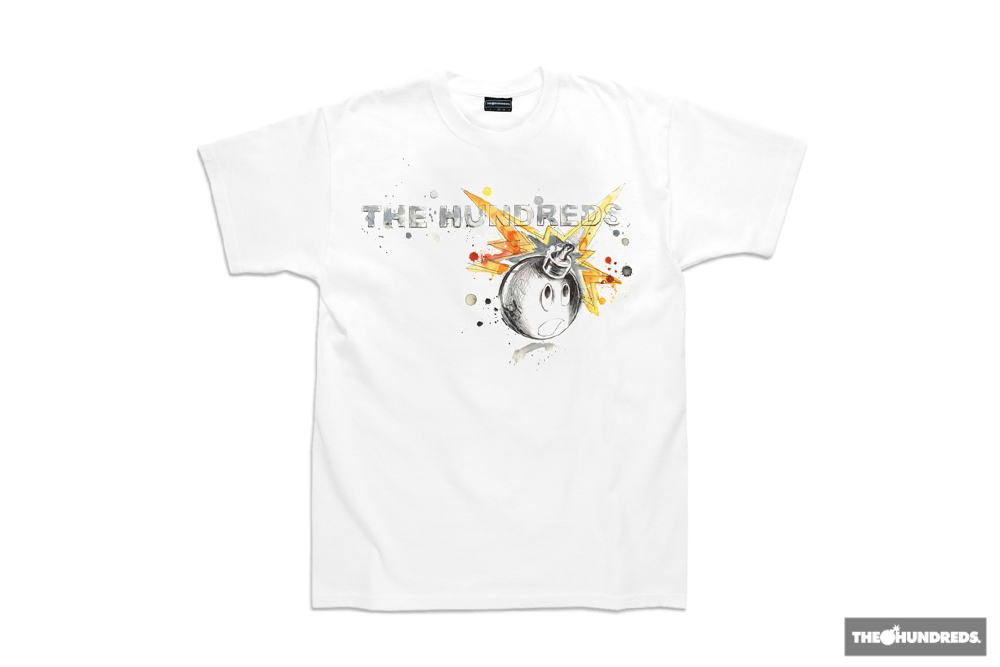