Art is life’s most personal expression, but always better when shared.

One of my favorite animation artists, John K, just unleashed these stylized presidential candidate figures over the weekend. The other artists who worked on the project were Chris Peterson (sculpted McCain and Obama), Arshak Nazarian (who sculpted Hillary), Beth Colla (color styled and painted the characters) and cast by Richard Vanover at Wheaty Wheat. Click HERE to put in your pre-order, only $25 bones each. 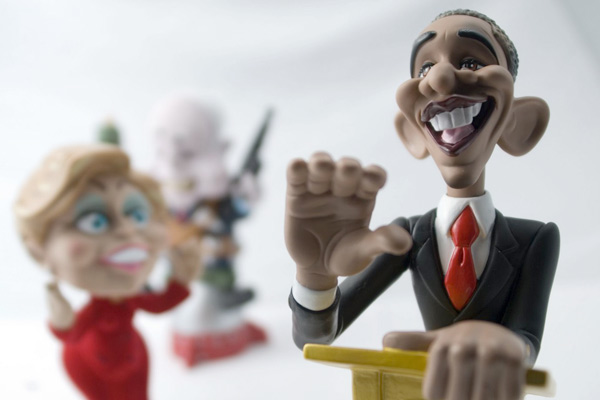 Adrian Tomine is another revered illustrator, noted for his complicated graphic novels like Summer Blonde and the Optic Nerve series. Occasionally he puts original art and sketches up for sale here, but jump on it, because the good ones go fast. Unfortunately, Adrian’s never put this Jennifer Connelly drawing that he did for the New Yorker up for sale. If he ever does, I call dibs. 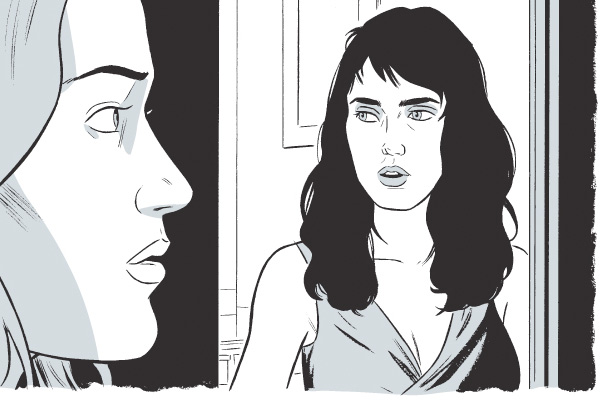 I’m not a fan of color tattoos but I can certainly appreciate Nick Baxter’s mindblowing inkwork. Especially his innovative pixelated tattoos, now that’s what’s up. 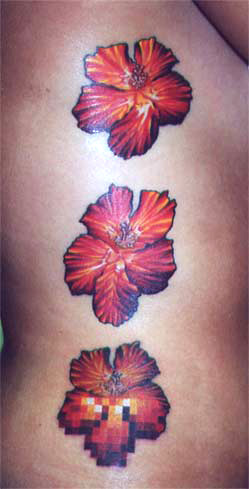 My man Maxx has been doing a good job of keeping his blog updated, featuring some of his regular artwork and current projects (like his newborn baby!). 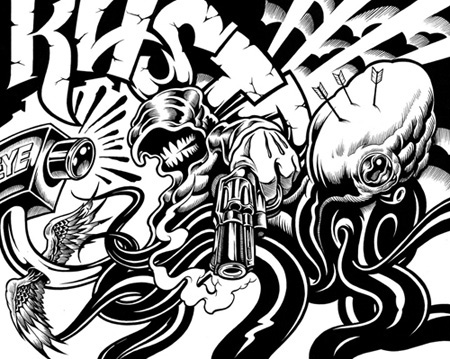 I’ve known Maxx and his partner-in-crime Jeff since high school, and even back then, all our friends knew that these 2 guys were gonna break all kinds of barriers with their respective art. Jeff just unveiled his new book at the Comic Con. Featuring some of his more recent paintings that are a marked departure from his often-imitated-never-duplicated past artwork. Jeff also has a great blog going HERE. 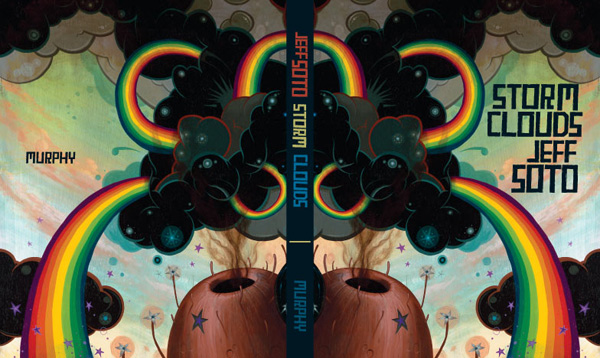 I don’t know much about Peter Callesen except for the fact that he’s TOTALLY AWESOME. 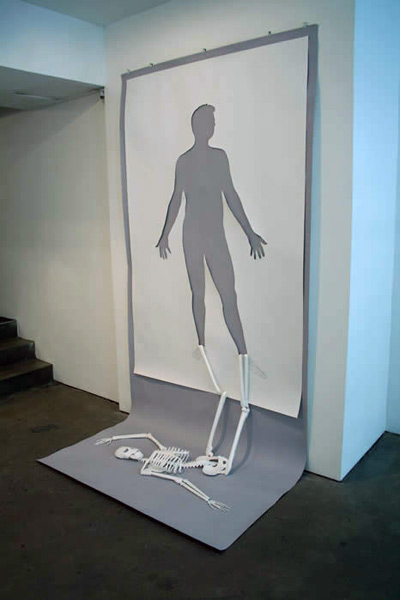 Sean Coons put this beautiful piece together for a vintage Plan B Rick Howard skateboard back in 1993. Too bad it’s been sold off of BobShirt. 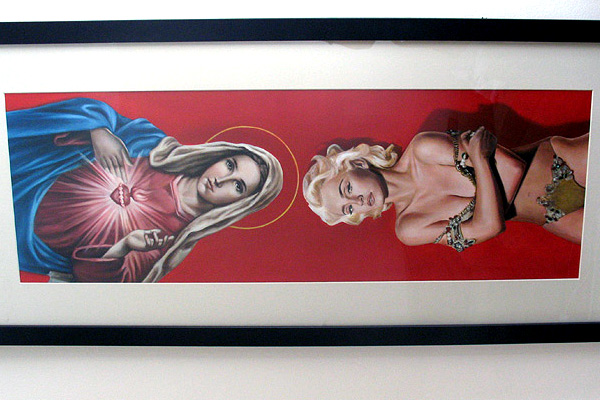 Speaking of sharing, I think Barry McGee needs to start sharing some of these with my wall. Whattya say?