A Closer Look at the Air Jordan 1 High 1.5 The Return

Since the Jordan 1 retro’s popularity has grown tenfold in its recent resurgence over the past several years, it’s becoming increasingly harder to come by. All of a sudden, it’s a fan favorite amongst sneakerheads across the world. Now if you were to say this 10 years ago, everyone would be laughing at you. I used to pick up Jordan 1 off the sale racks and outlets for $40 a pop. You couldn’t even give them away. With that said, Jordan brand is milking this cow for everything it’s got. Making Jordan 1 mids, lows, highs, OG’s, and now “The Return.” It’s a sneaker/sample that Jordan rocked back in his rookie/sophomore year following the release of the Jordan 1 as Nike was testing the waters with pro basketball and other professional sports in general. The shoe itself has more Nike branding to it, with the replacement of Nike in the wings logo instead of the original “Air Jordan.’ For Nike, this was a whole new territory they were working with. It was unheard of to make a shoe specifically around and for a certain athlete.

When I heard that Jordan Brand was bringing back the sample 1.5 from MJ’s earlier days, I was uncertain. At first sight, they look ugly as hell. Just another weird looking hybrid that Nike tried to mash together. Another way for them to get one over on the consumer and shove more product down our throats. I had to see them in person and make my final decision, so I made it a point to go out to my local spot and grab a pair for myself. After putting them on, I was sold. I wasn’t too fond of the OG Chicago colorway since the OG Jordan 1 had just released not too long before, but I did it anyways. Not too long after, pictures starting surfacing of this reversed Fragment colorway 1.5. I’m partial to the hue of blue, especially that royal blue, almost Dodger blue color. So it made sense for me to grab this colorway of the Jordan 1.5/”The Return.” Jordan brand kept that OG color blocking to give it that original feeling and the simple colorway of white/blue/black make them an easy wear with almost anything. Look for these to drop at your local sneaker shop on Saturday October 17th. 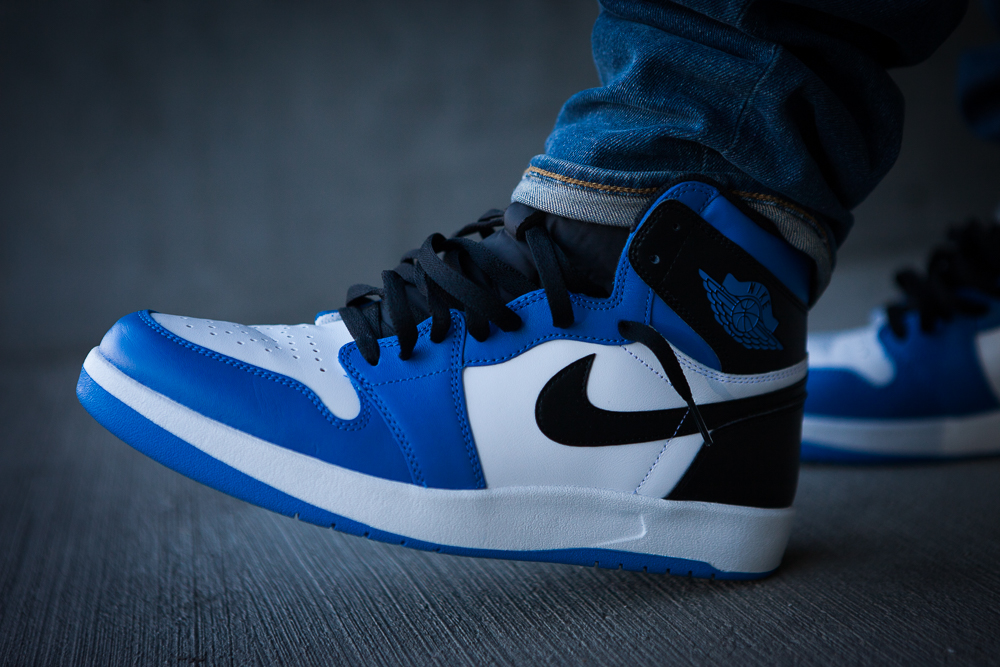 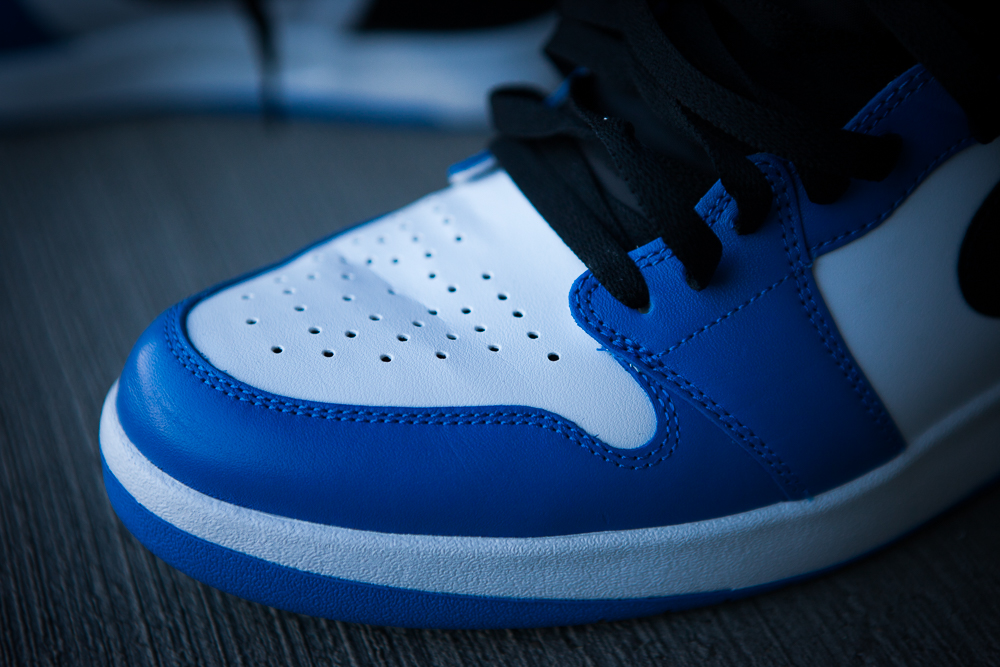 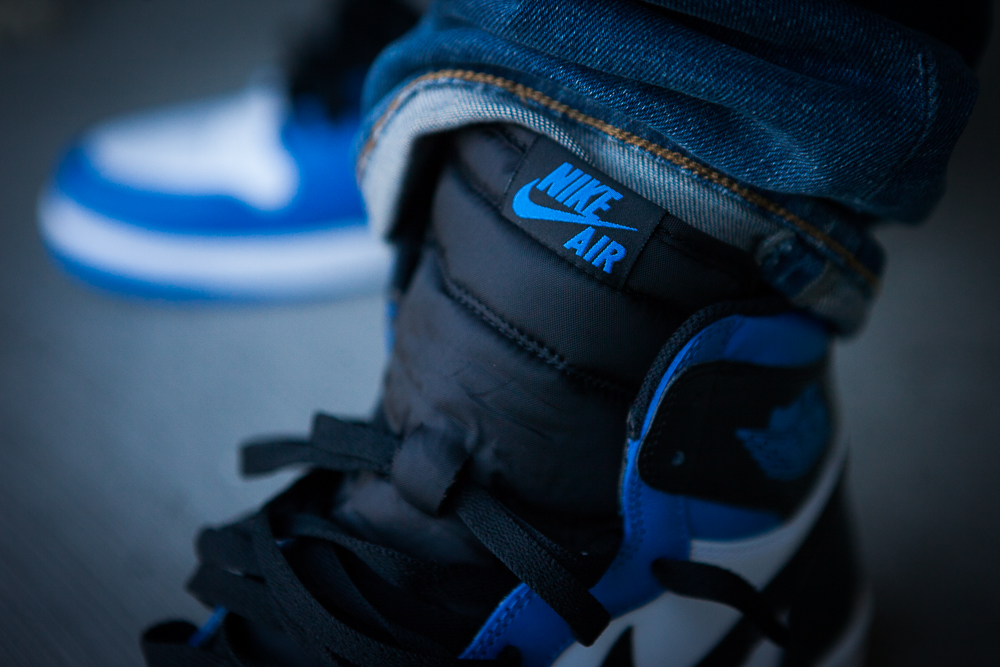 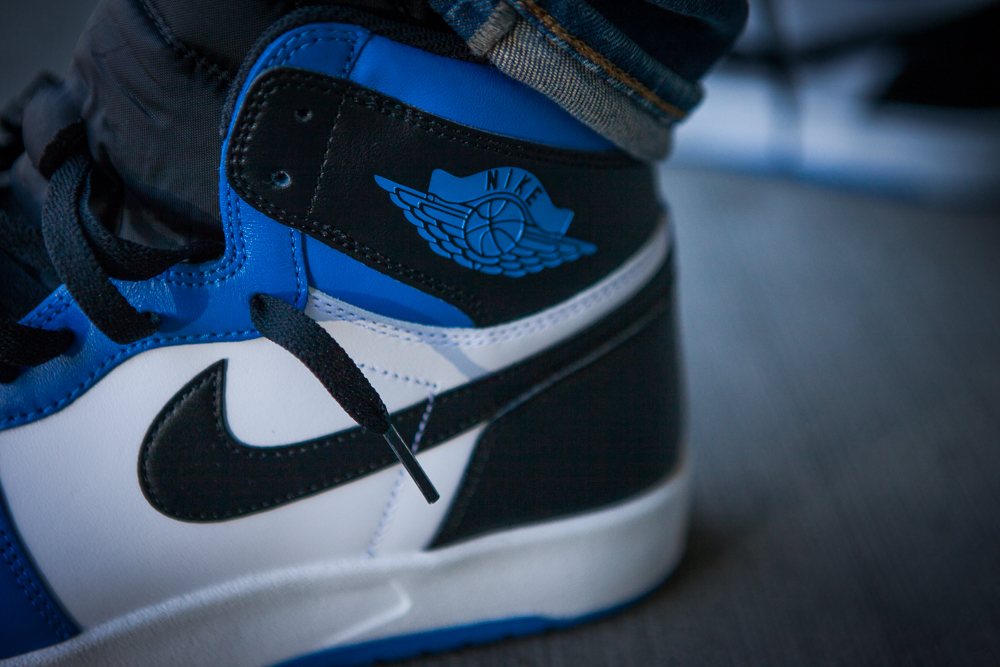 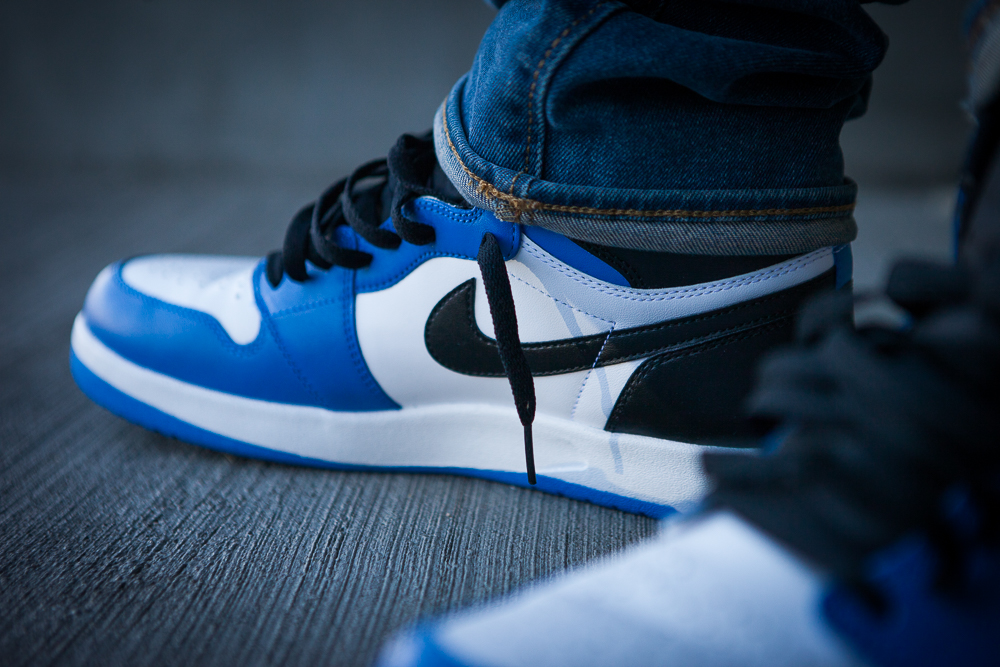 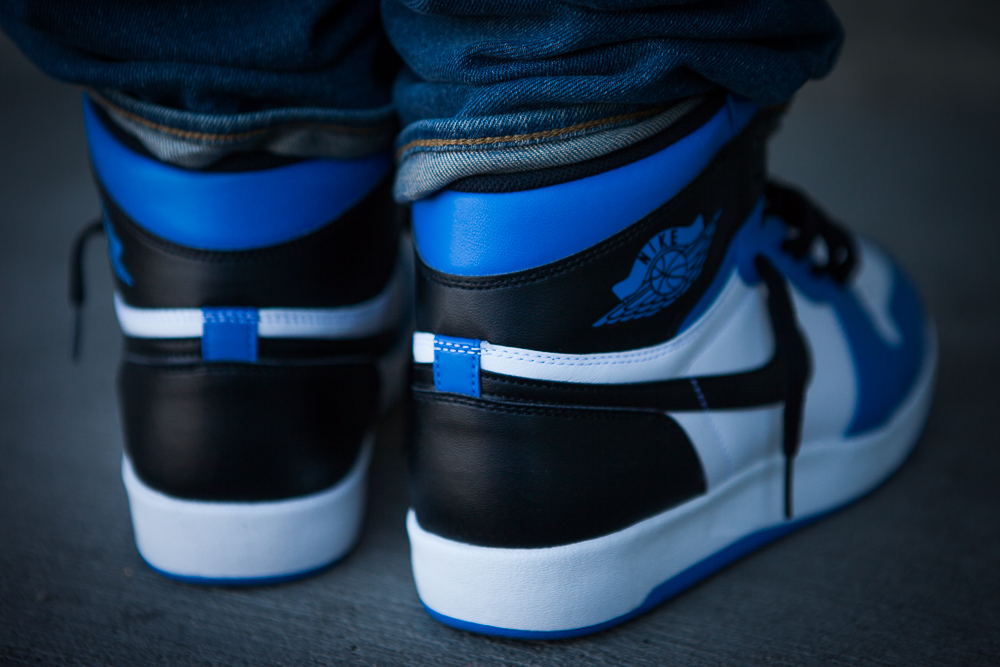 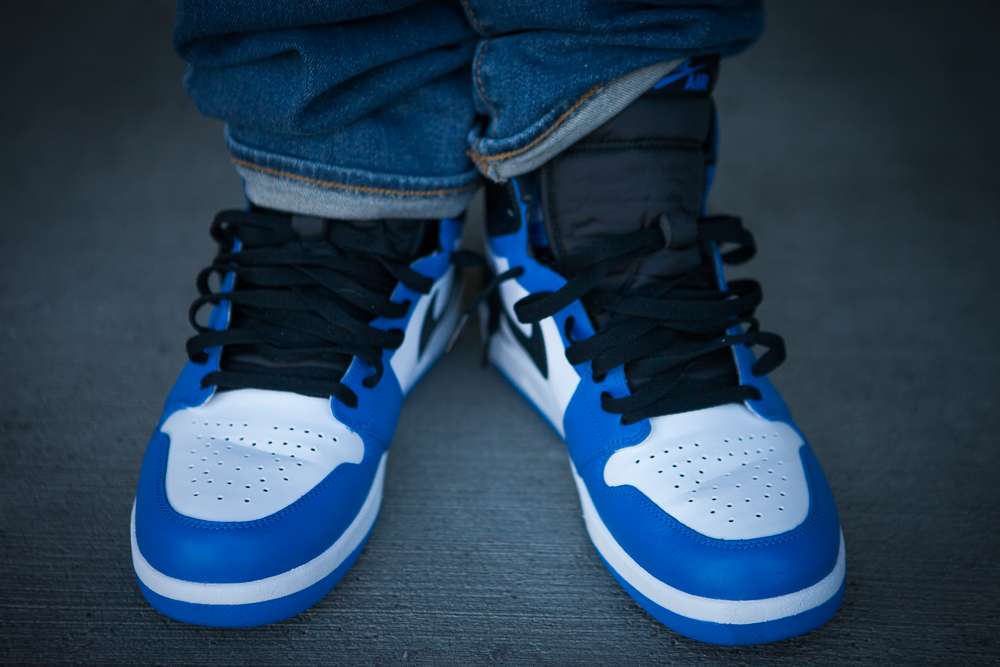 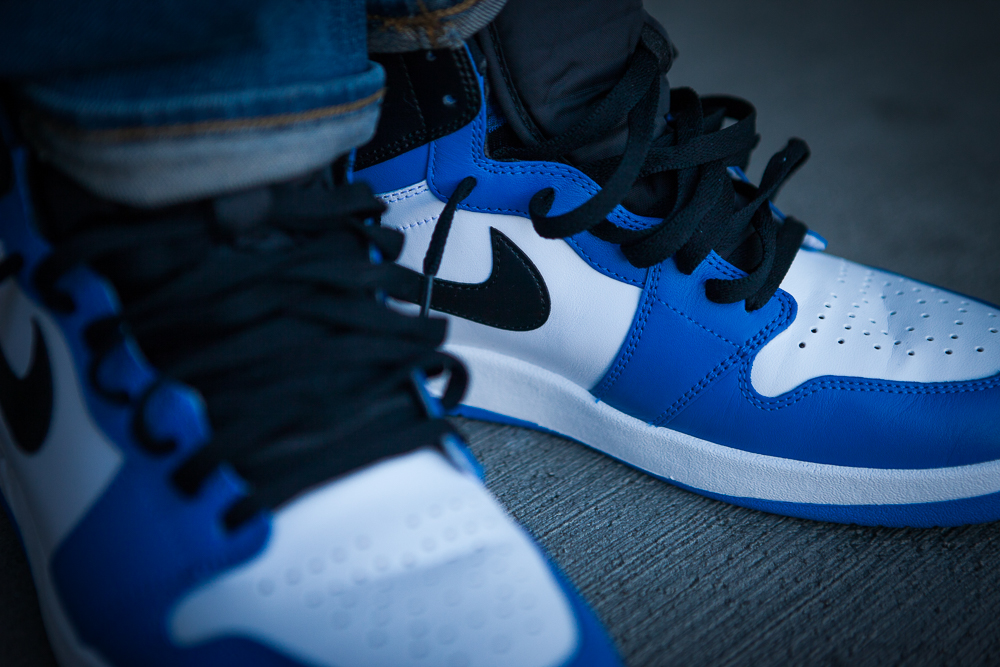 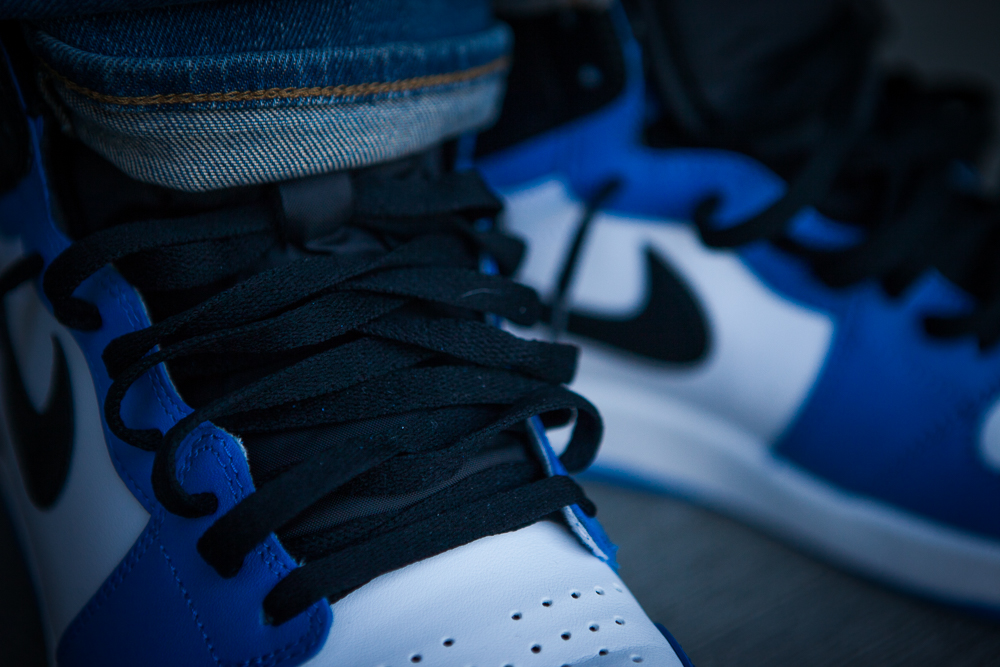 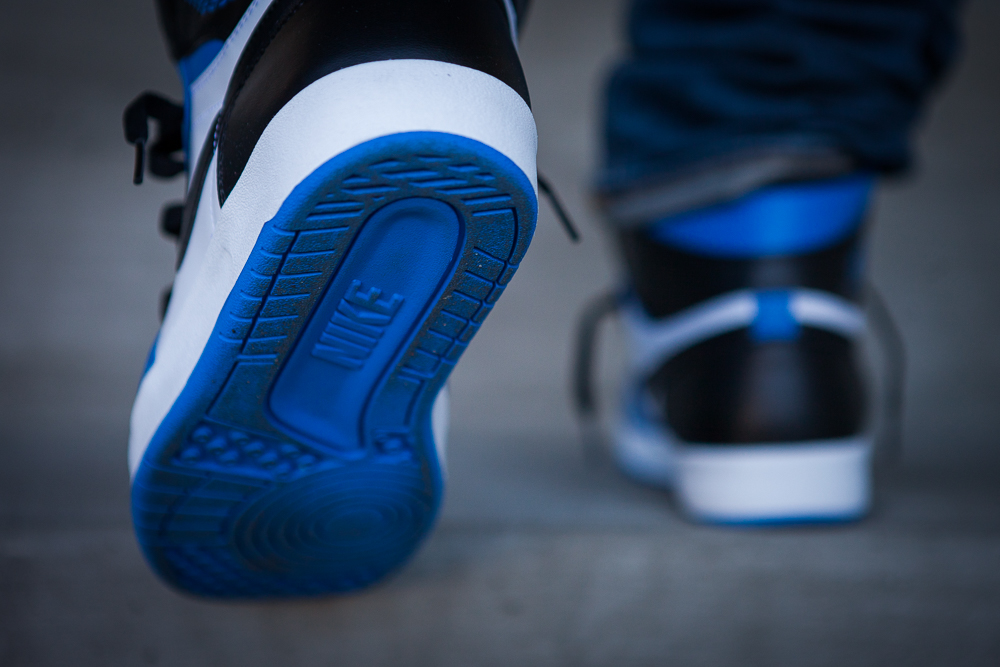 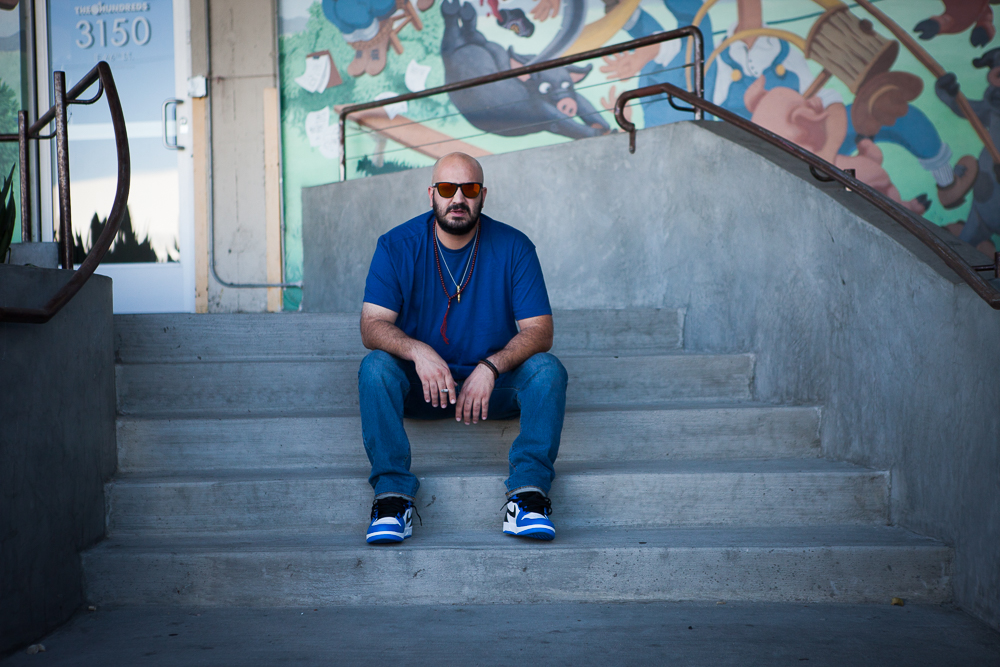 A Closer Look at the "What The" Lebron 12 SE

A Closer Look at the Jordan XI Low IE "Referee"

A Closer Look at Yeezy Season 2, Shot by Jackie Nickerson

A Closer Look at the Black adidas Yeezy 350 Boost