It’s been almost a month since SXSW, but it still seems like yesterday. Maybe it’s because I’m still looking through sets of pretty girls I was lucky enough to shoot in Texas, like Mary Jane, whose photos you will see below, and whom I stumbled upon via Instagram. I think it was a mutual follower who suggested we should shoot together. I saw her photos, and liked her unique look. I’m all about shooting subjects who have their own identity; and that face, with those half dreadlocks, definitely caught my attention.

As it turns out, she is a huge fan of skateboarding, which, when it comes to girls, can go either way. She could either be the cool, laid back girl who is fun to hang out with, or she could be the annoying “pro-ho” type. I still don’t know Mary all that well, due to her shy disposition, but if I had to pick one or the other, after spending some time photographing her I would say she is the former. Again utilizing The Hundreds house as my primary location, this time we shot in another bedroom which had ample lighting. I did a few sets with her, but this one jumped out at me the most. Maybe it was the red of her flannel, or perhaps it was the whole outfit together, but it just made sense to me to pick this set for her Test Shot. Check out the photos and interview below, and try not to get lost in her eyes. (It’s harder than it sounds). 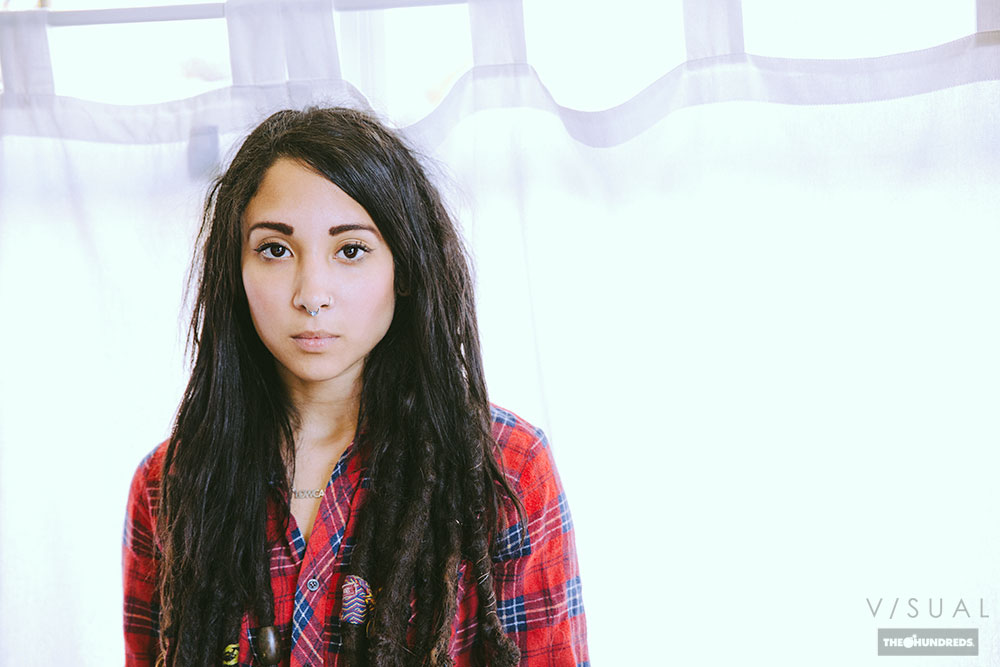 Van Styles: Well, Mary Jane, how young are you?

What is your ethnicity?

Where were you born?

And where do you live now?

Can you name a few of your likes in life?

And are there any dislikes?

Assholes, being late, a dirty kitchen, and my roommates

Understandable. So, what do you want to be when you grow up?

Do you have any influences?

Do you have a favorite place you have traveled to?

Denver, Colorado, but I haven’t been that many places

Is there a place you want to visit before you die?

What is your current form of employment?

Working at a brewing company

Lastly, can you name some of your favorite music? 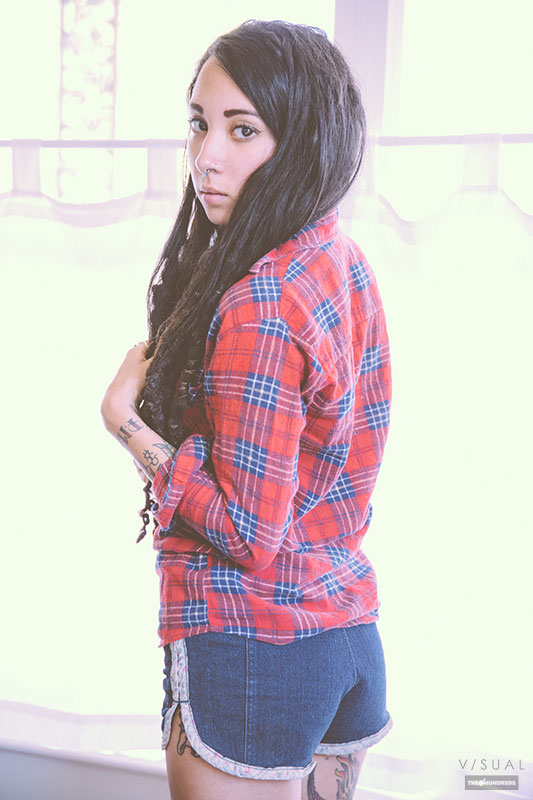 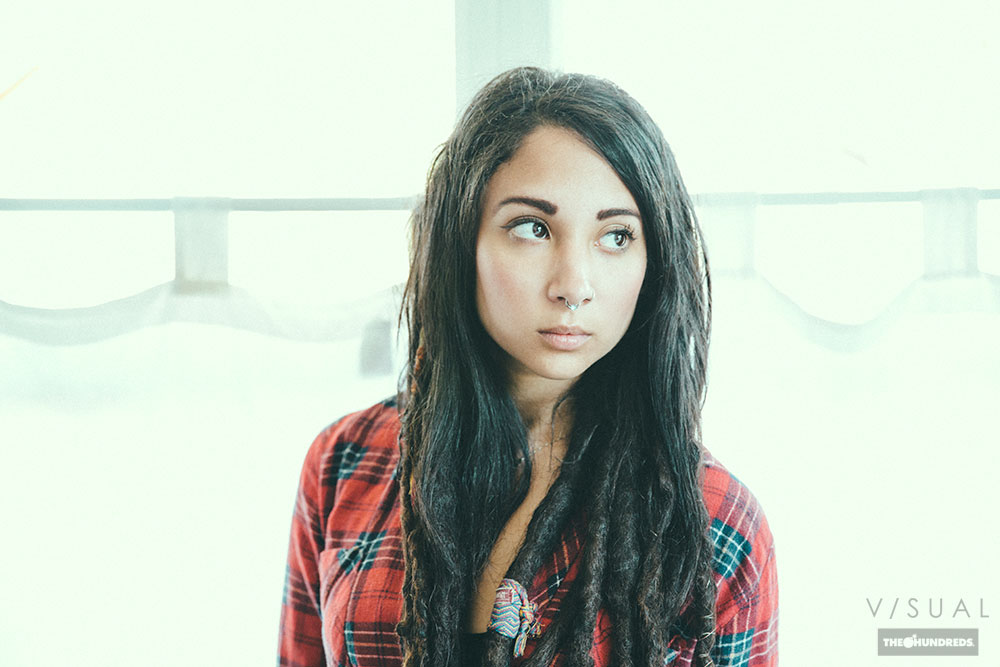 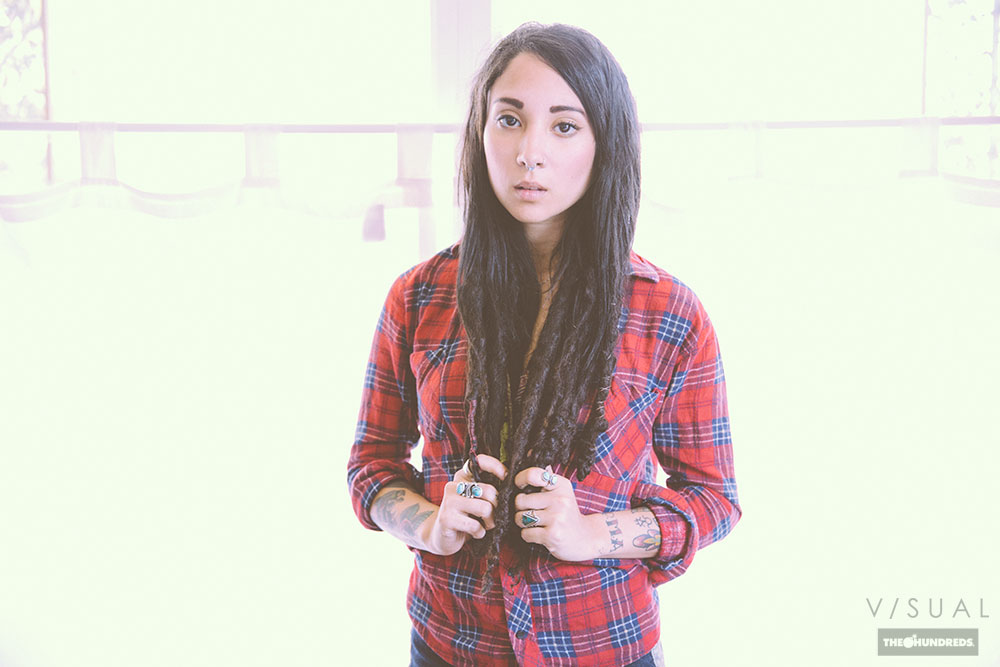 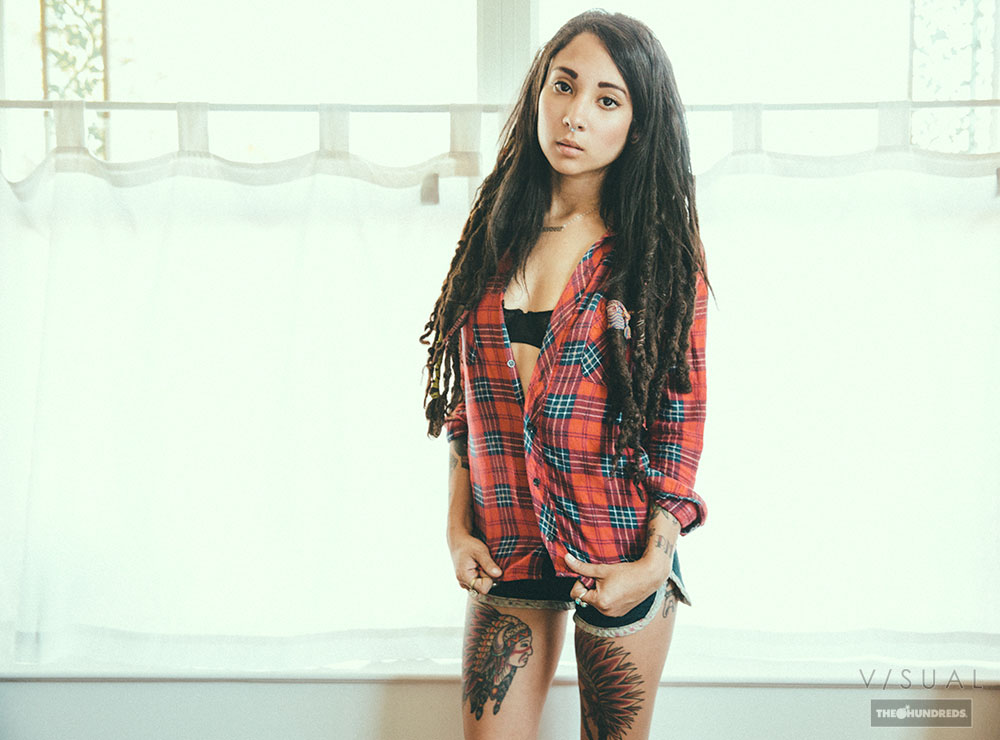 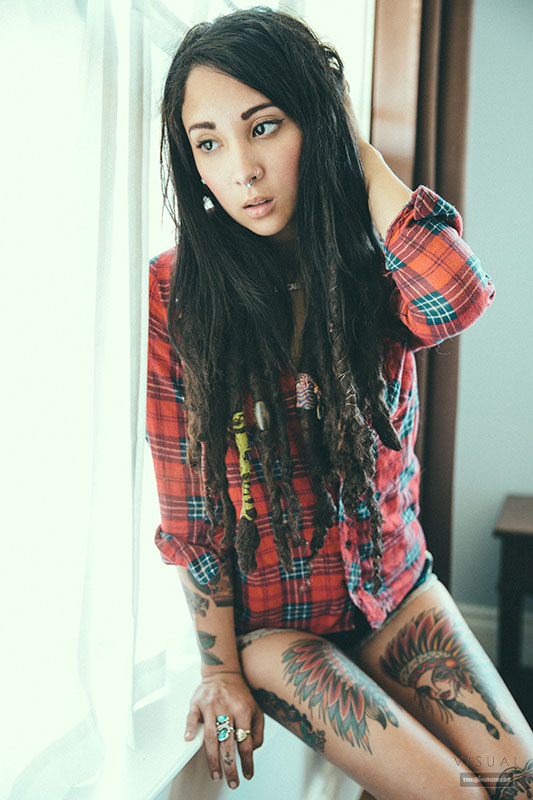 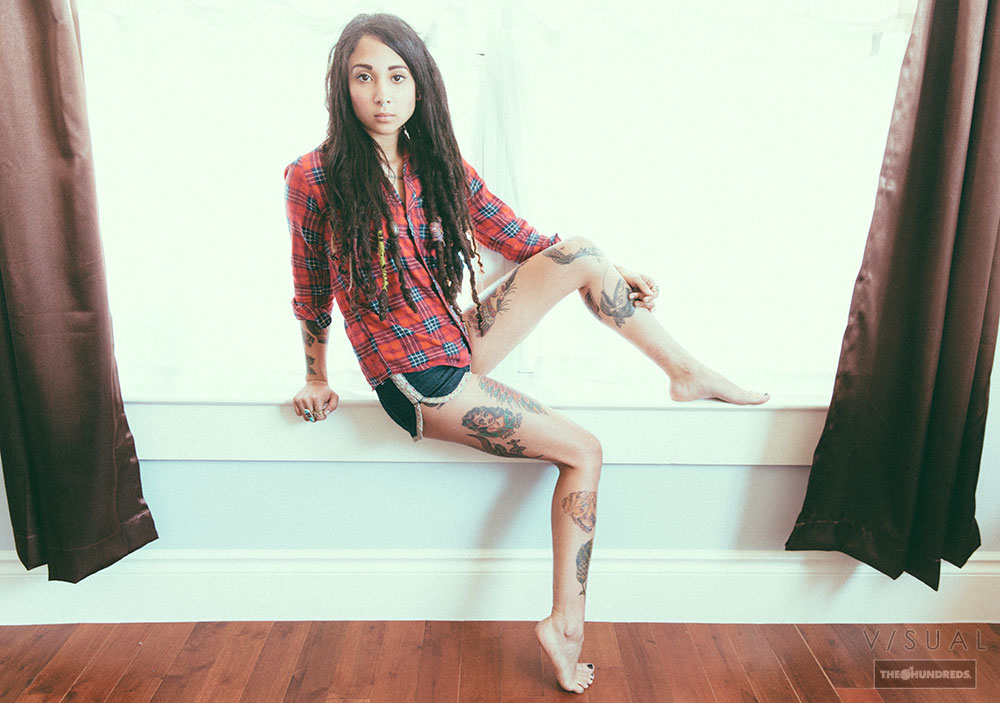 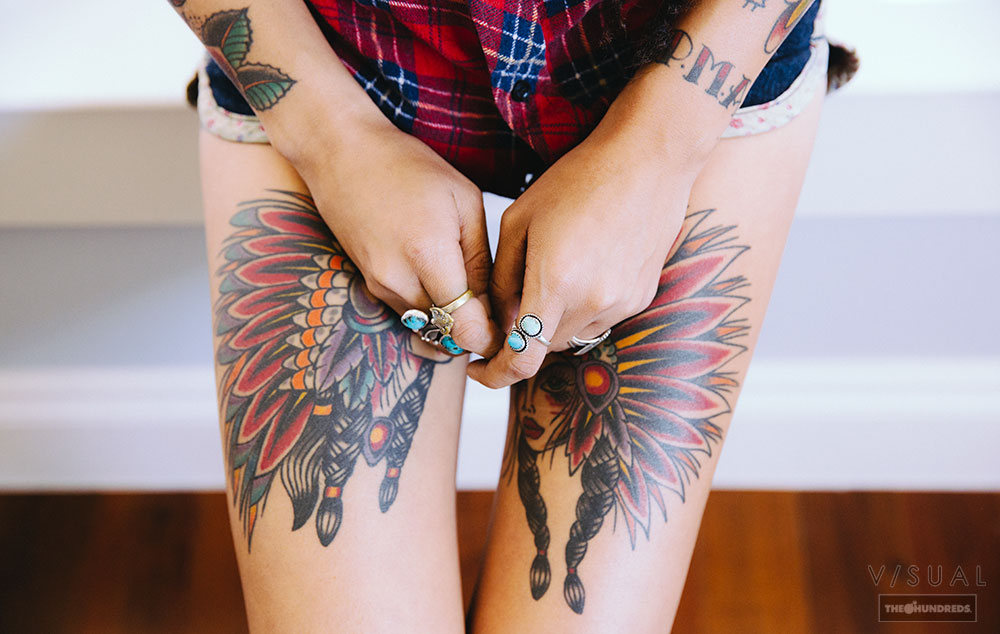 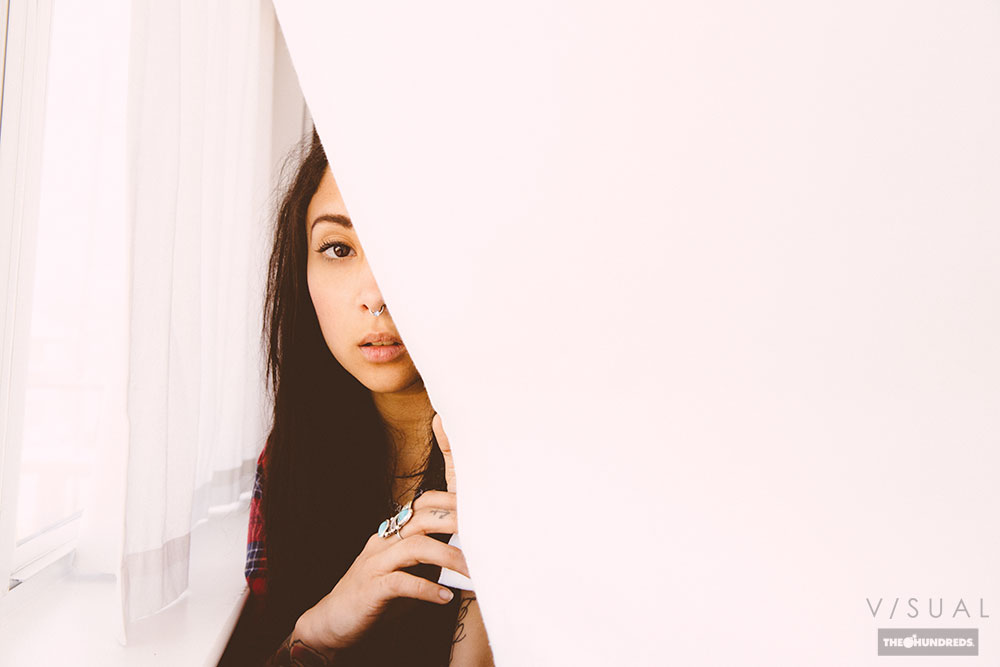 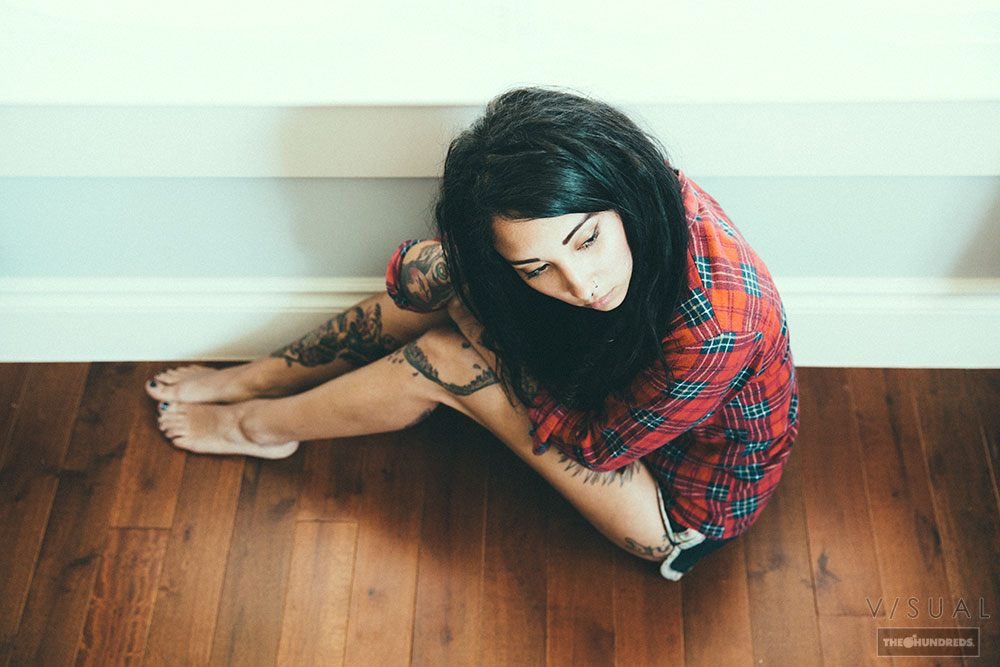 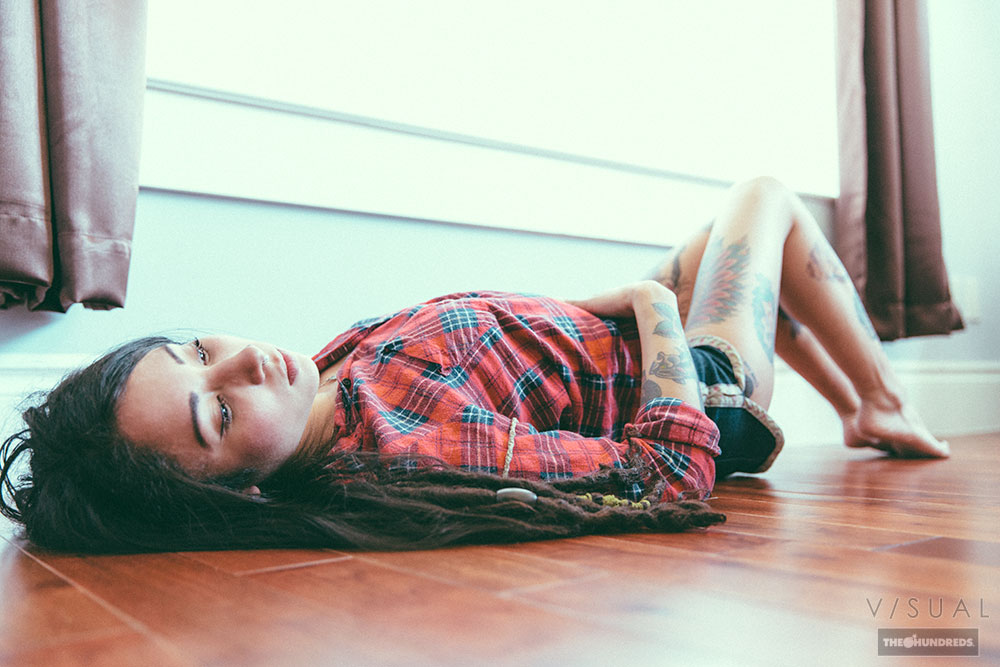 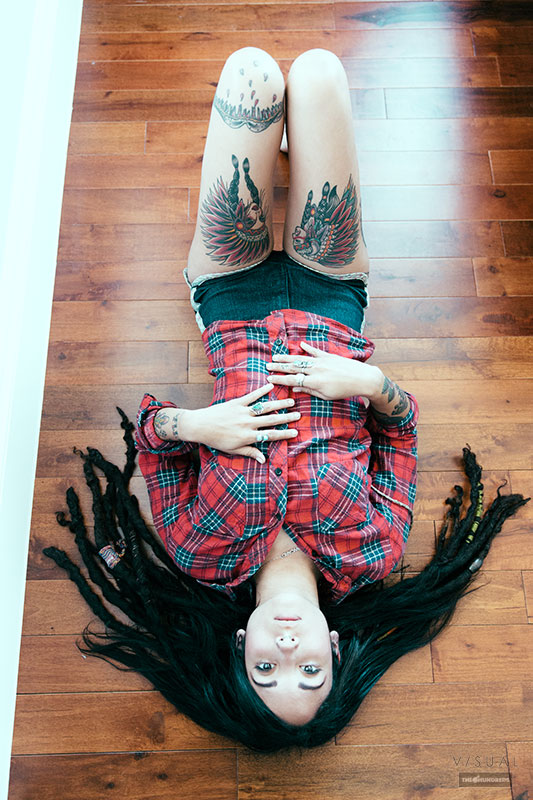