Tesla Gives the Public the "D"

The Tesla Model D for all intents and purposes is not a dick, nor is it driverless. The D stands for “Duo” and this Tesla flagship arrives with two bad-ass battery powered motors. One motor for the rear, and an additional motor for the front drive train means many things. For starters the D is all-wheel drive–Mammoth Road Trip! Besides taking on the twisties in inclement weather the Model D is also more efficient, and more powerful. With 691 horsepower the D rips to 60 mph in a tad over 3 seconds, that’s supercar country people. This sedan is rivaling the best of Ferrari and Lamborghini in terms of straight acceleration. 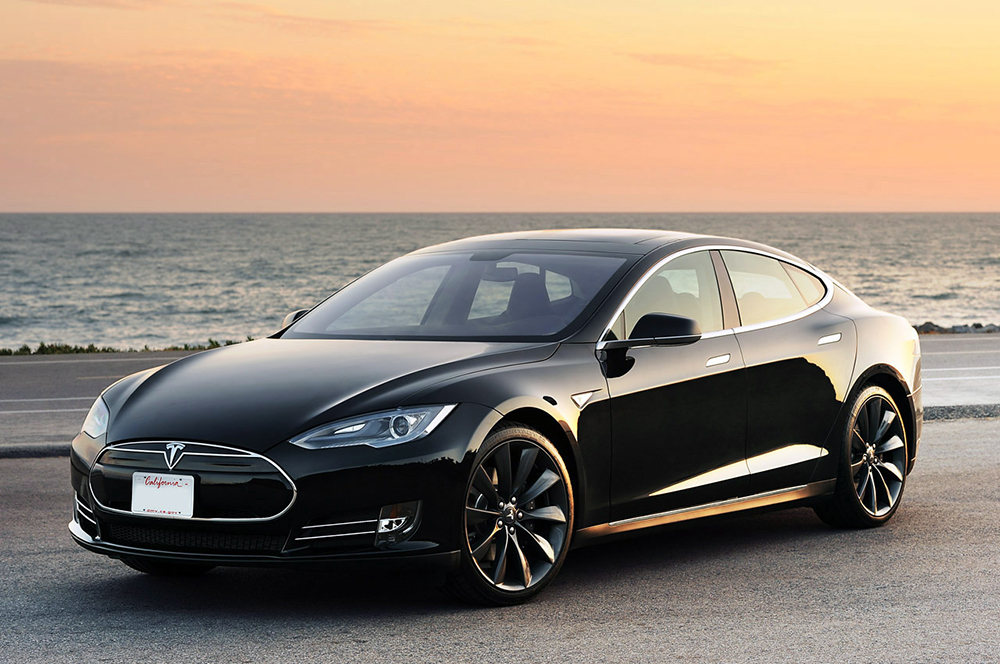 However, even with all the improvements, many people were disappointed. The look of the D looks about the same as the current Model S, and critics wanted to be wowed. Aesthetics did disappoint, but it pales in comparison to all the other technology that the Model D comes with. Tesla threw in another motor, and adds Autopilot. It’s not completely driverless, but it comes with an array of autonomous driving. The Model D can read traffic signs and adjust speed, it can change lanes on its own, and it may even parallel park. 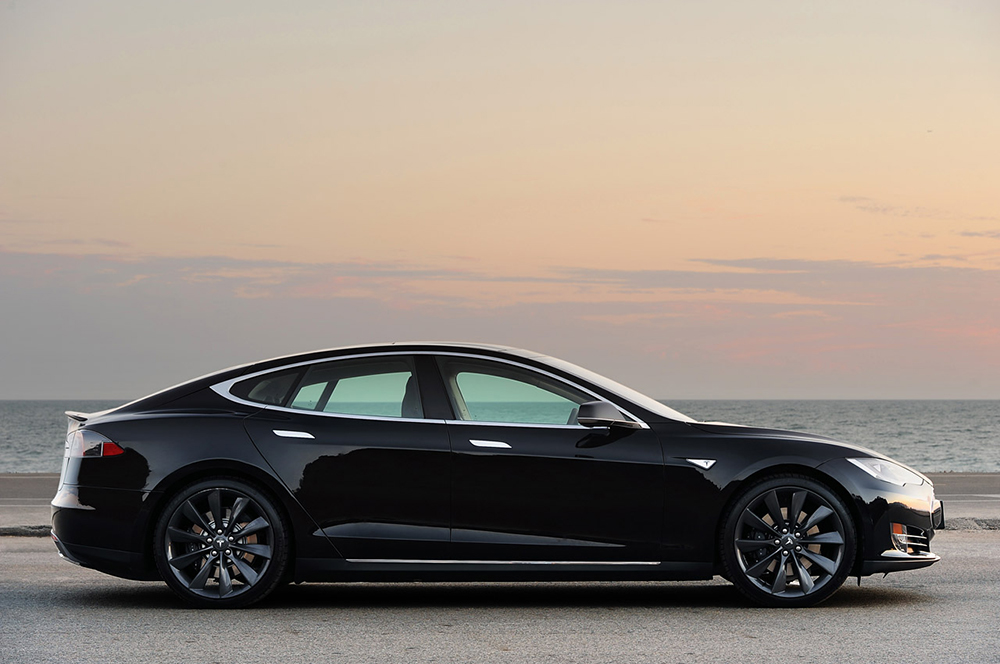 Let’s take all that in, and remember that the car is ELECTRIC. It does all of this without gasoline. That black sludge that costs most of us anywhere from $50-$100 every week. So while the Model D did not live up to its vaulted expectations it is still a win, a big win. 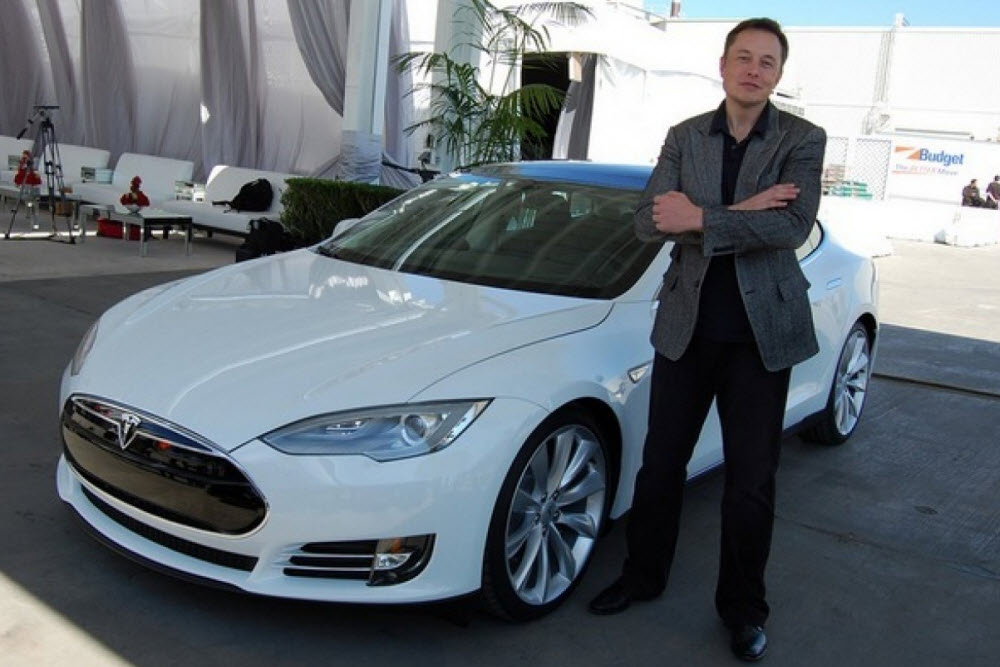