Sometimes you just gotta have fun; let go of whatever daily stresses you may have and just enjoy life with friends. I was reminded of this during my trip in NYC recently. While hanging out with Mr. Flawless and Nigel Sylvester, the concept came up for us to have a fun shoot in front of Flawless’s jewelry store on 6th Ave. He has this cool theme going where he’s been doing these photo shoots in the middle of the street in between lights when the traffic dies down. Given it’s the middle of summer, he felt a theme fitting for this time of the year would be appropriate. After making a couple of calls to get some props in order, we figured out a time to meet up the next day to make it happen.

At noon the following day, I found myself in an Uber heading from Brooklyn to Midtown. But this was different than a pressured shoot. I realized it was just a fun project me and some friends were doing, with no idea of what we were going to do with the images afterwards. That was a rad thing to see unfolding. After I arrived, everyone there was ready with squirt guns, coconuts, and even an inflatable dolphin. Once we got an idea of what and how we were going to shoot this, we got it cracking. It was pretty exciting running out onto 6th Ave and trying different variations of the shots. Not to mention the crowds that were gathering—everything we did was awesome. Luckily for us, Flawless had called up Victor Michael to come out and document the session.

After all was said and done, it was smiles all around; not only from us, but from the people passing by who enjoyed the moment as well. That is what life should be—a continuous series of enjoyable moments with friends. Be sure you remember that when you’re living life and check out some of the images below along with Victor Michael’s video. 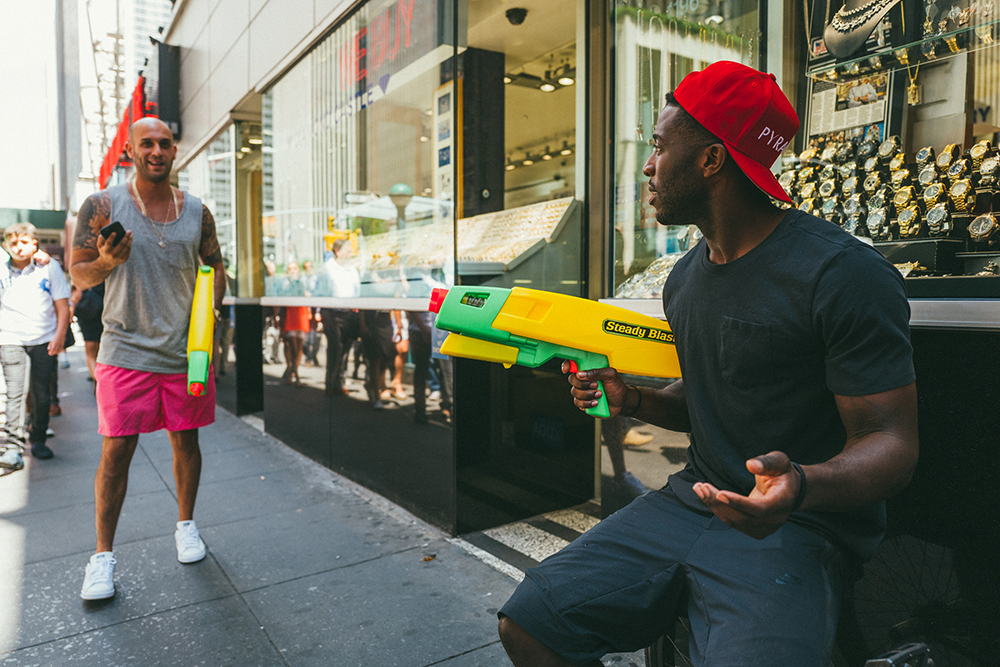 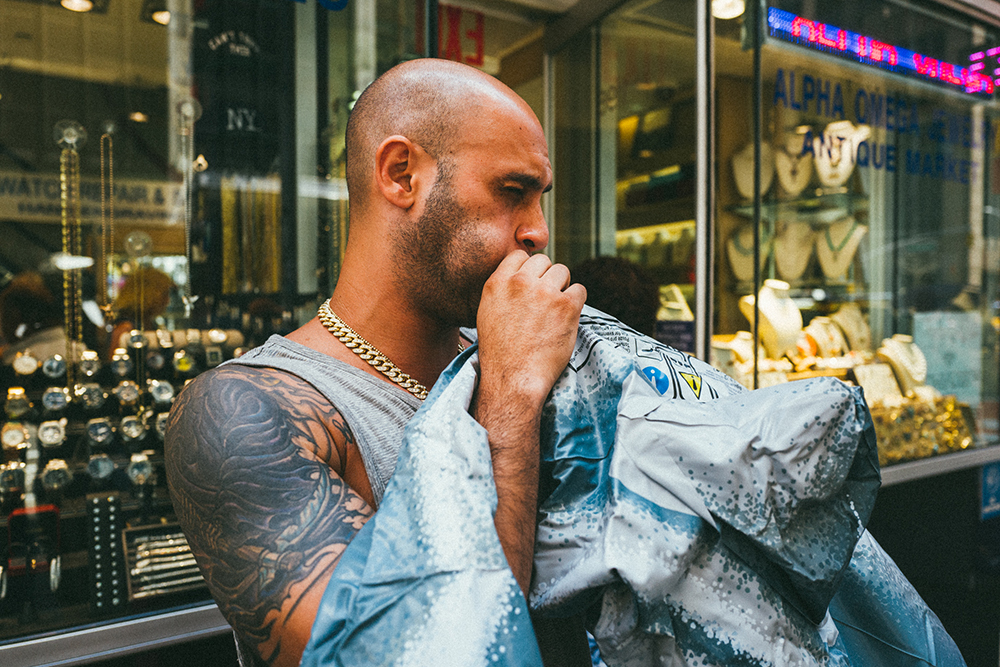 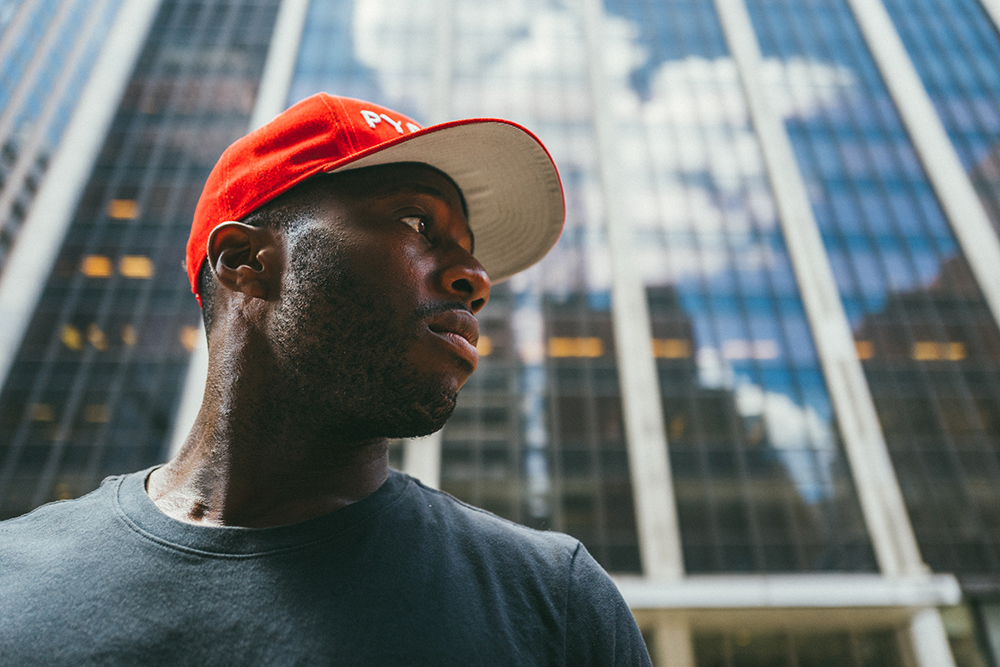 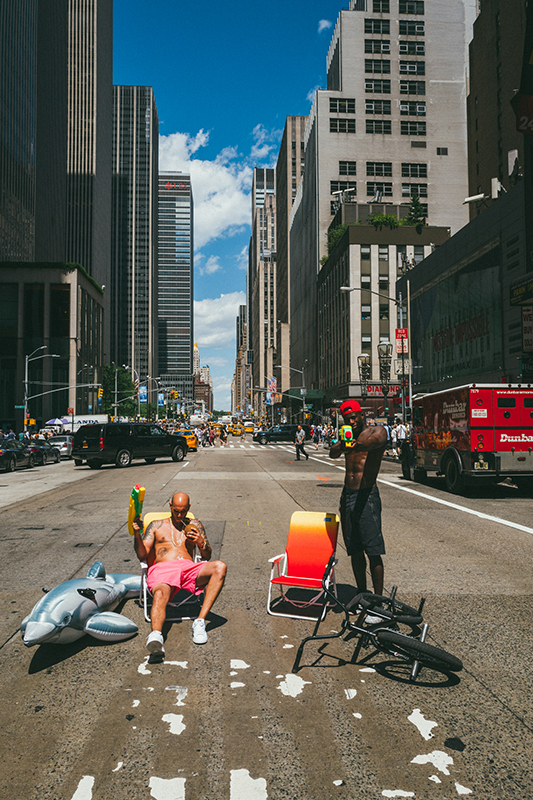 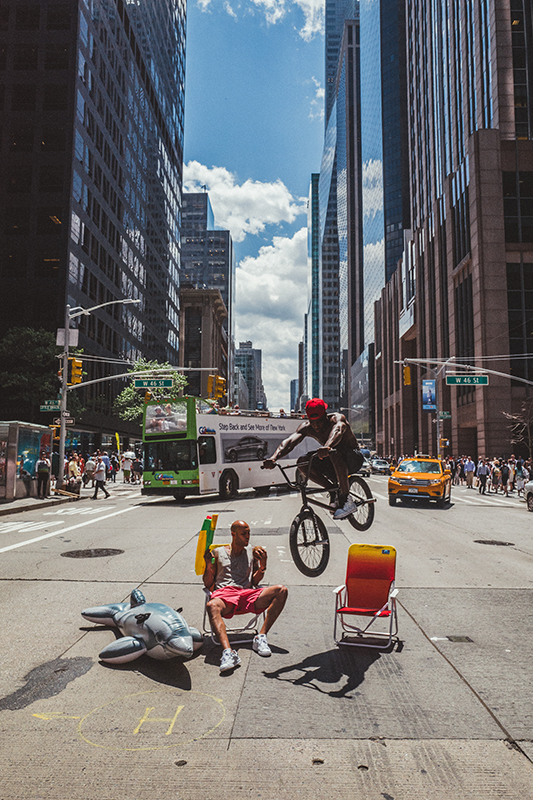 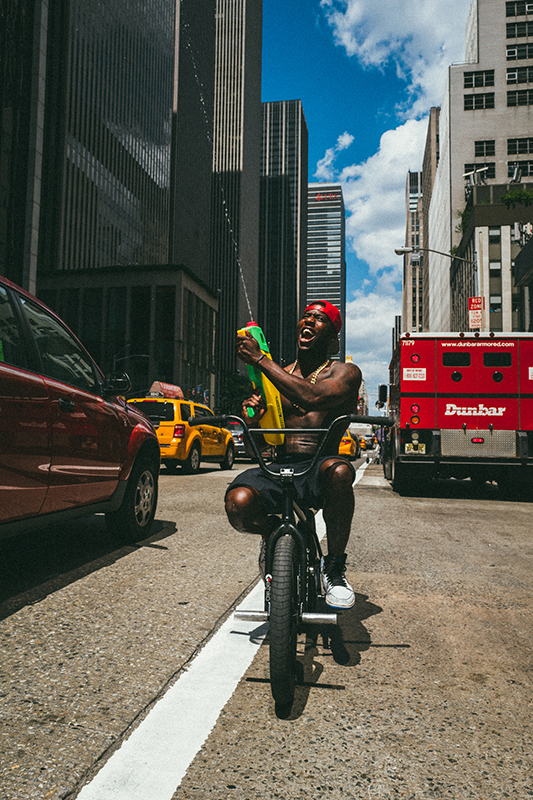 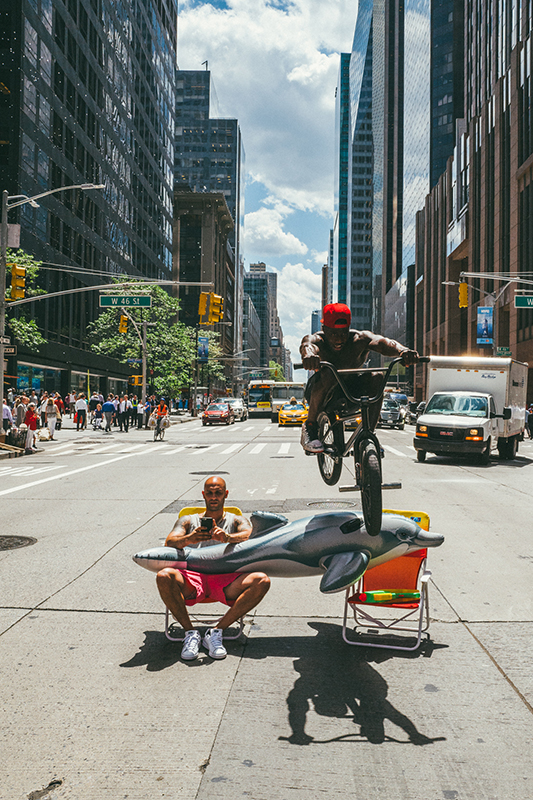 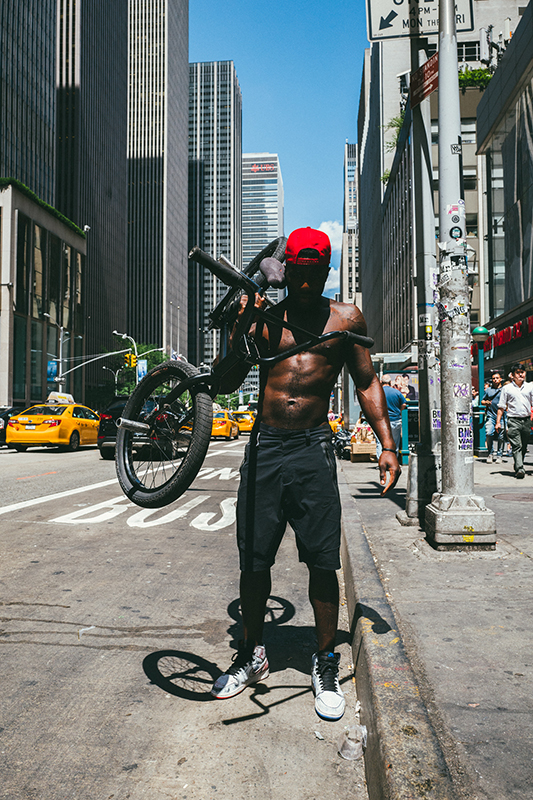 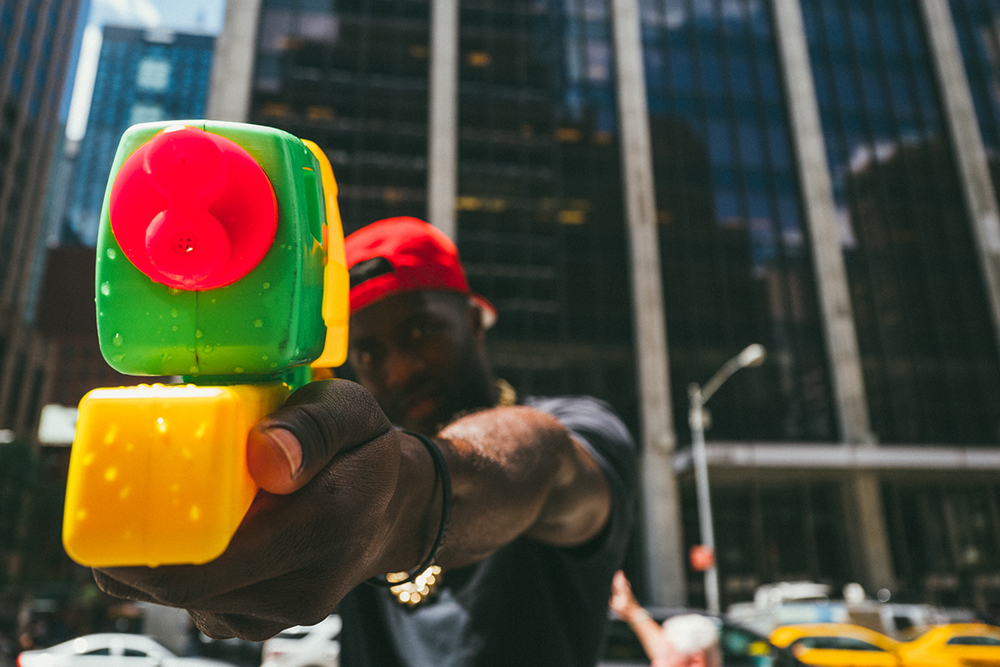 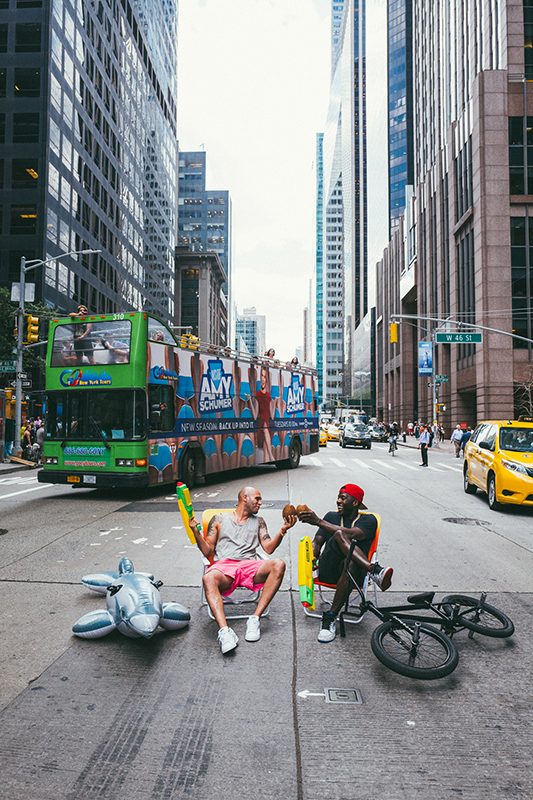 Hi's and Lows :: New York City, Streetwear, and a Brief History of Our World.

EMPIRE STATE OF MIND :: A VISIT TO NEW YORK CITY