It’s not too much of a stretch to say that ASAP Rocky is the hip-hop artist to see at SXSW. The hip-hop artist to see, period. Riding off the high of successful Youtube singles, mixtape love, and web commotion over the past year, Rocky rides into 2012 on a wave of hype cemented in diehard street listenership. 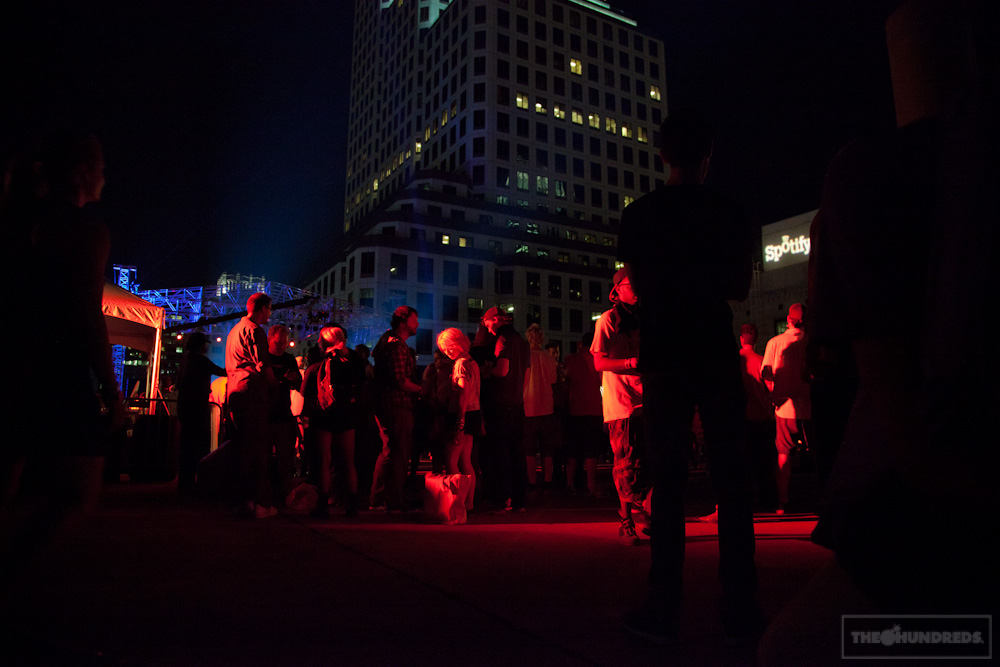 Cloaked in a guard of black rags and sunglasses, ASAP and co. line the stage… 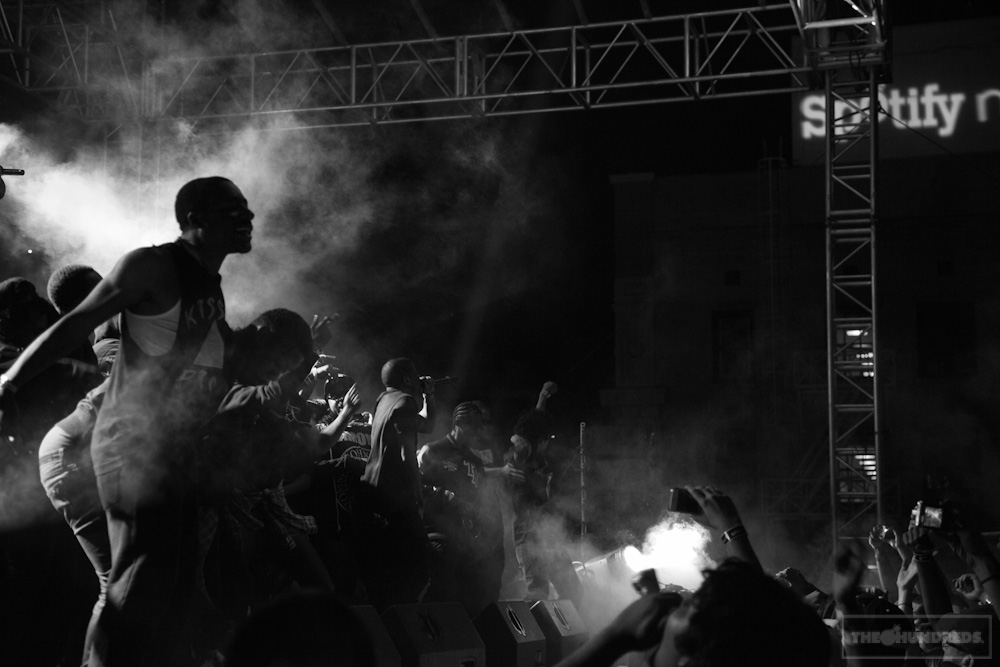 ….to make way for this guy: 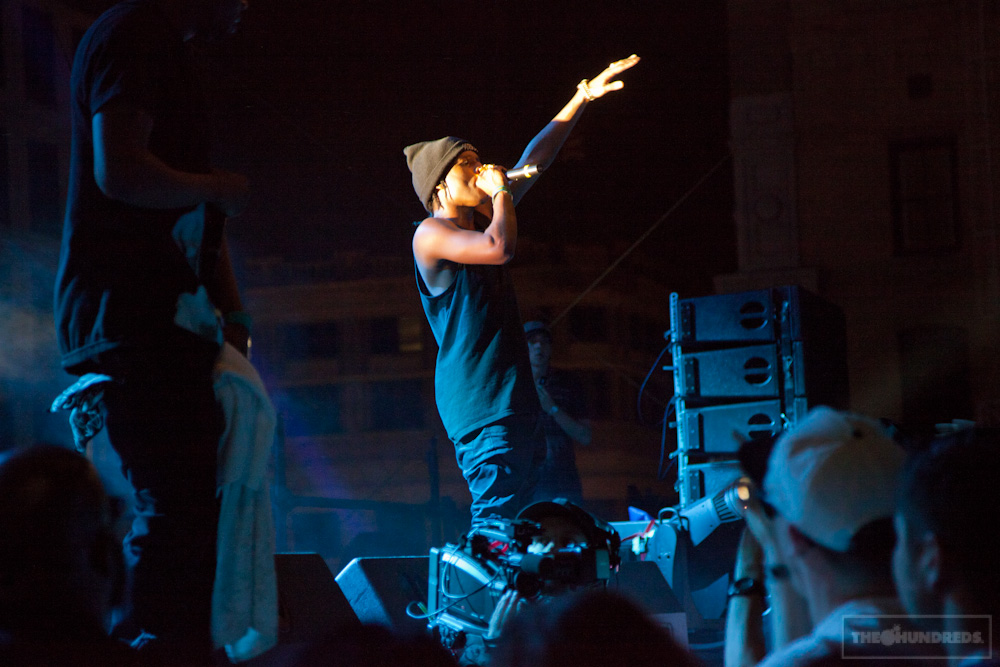 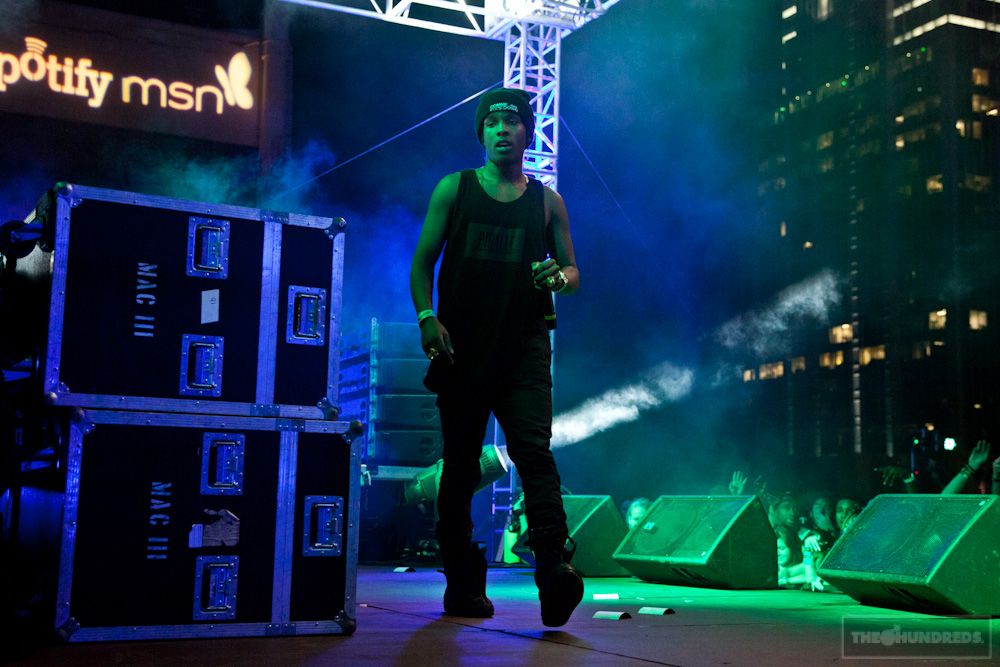 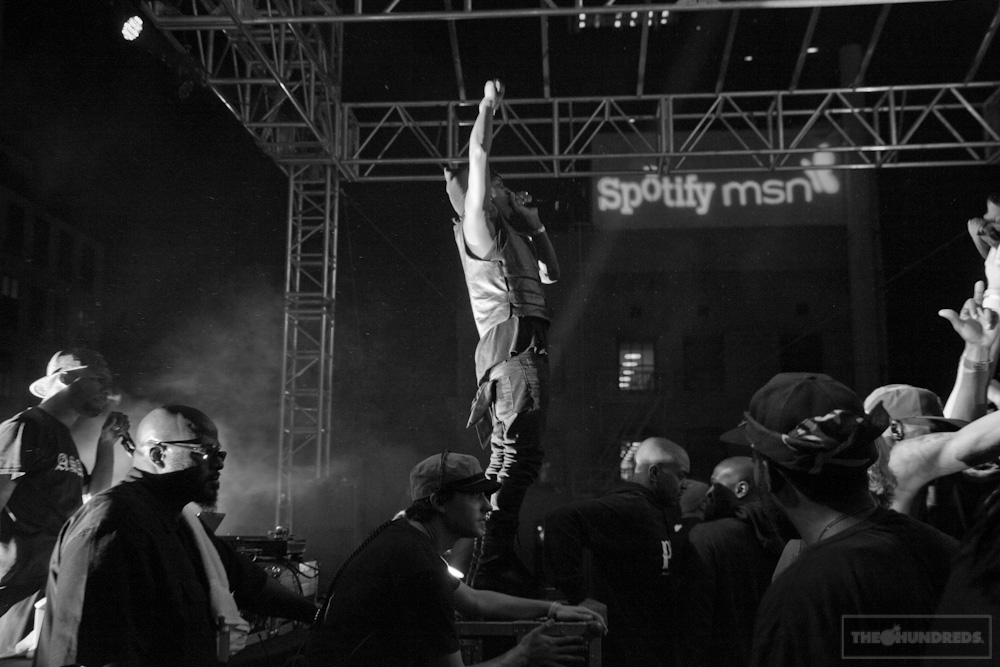 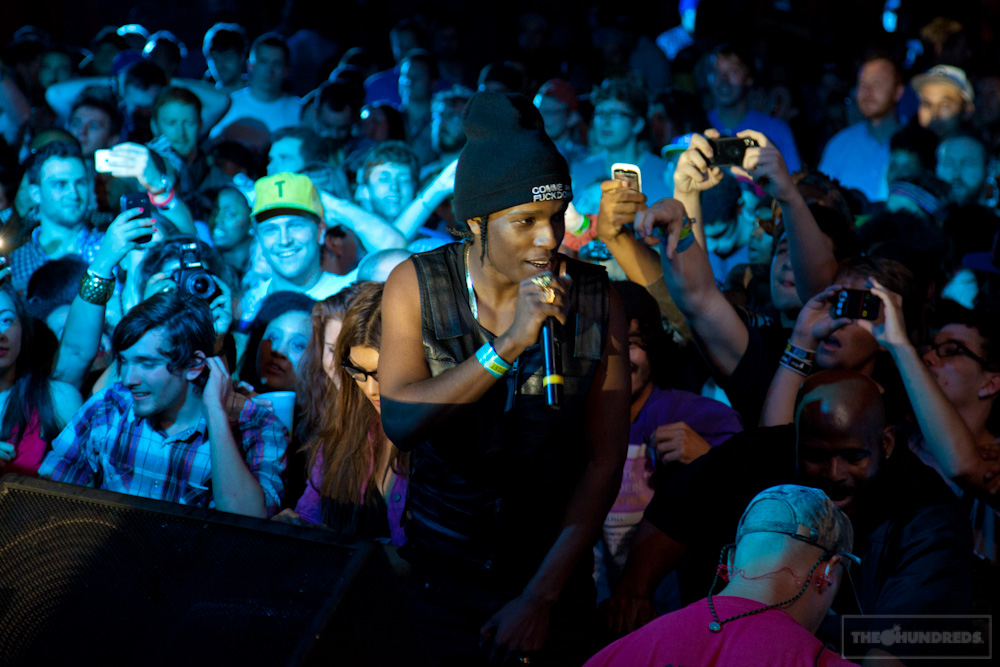 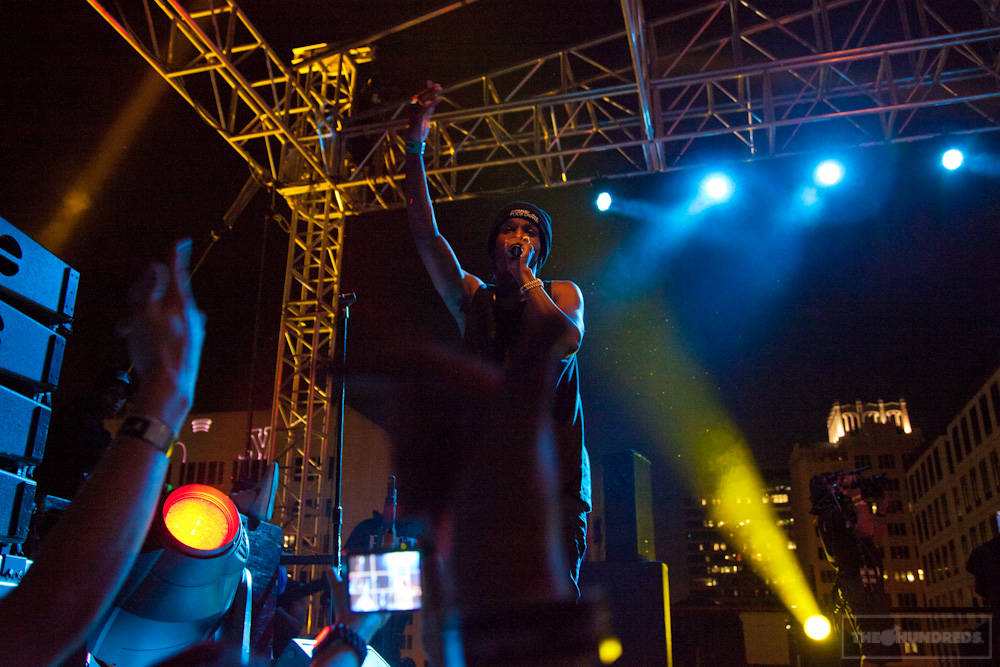 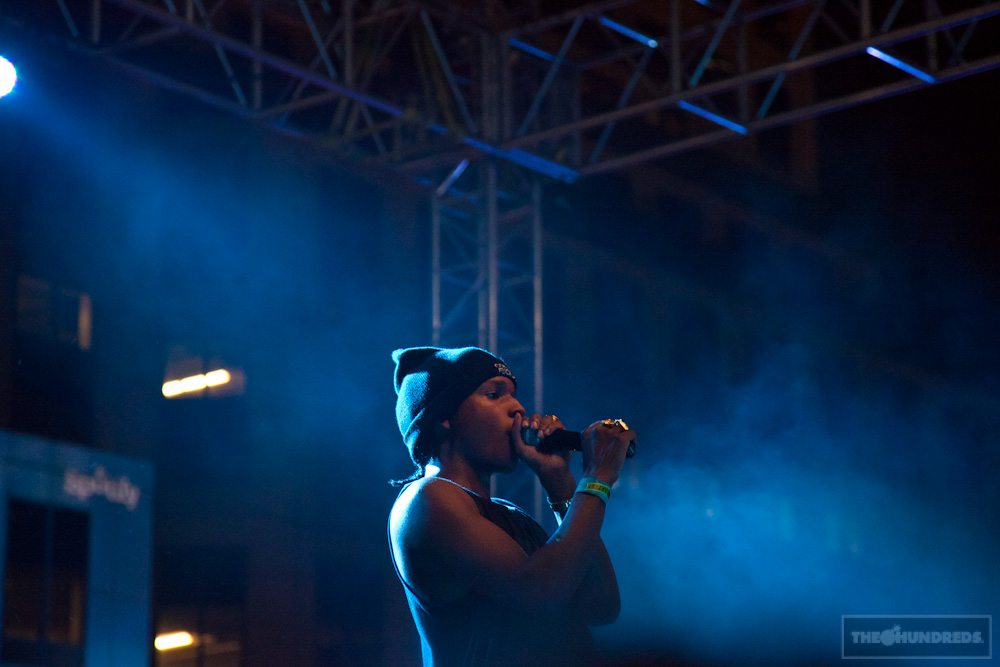 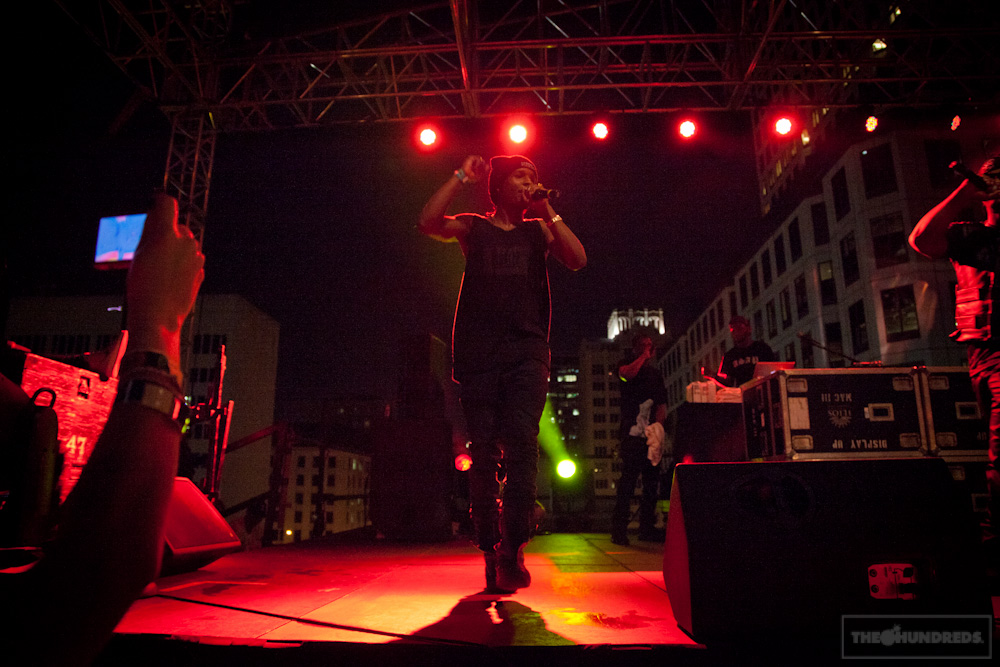 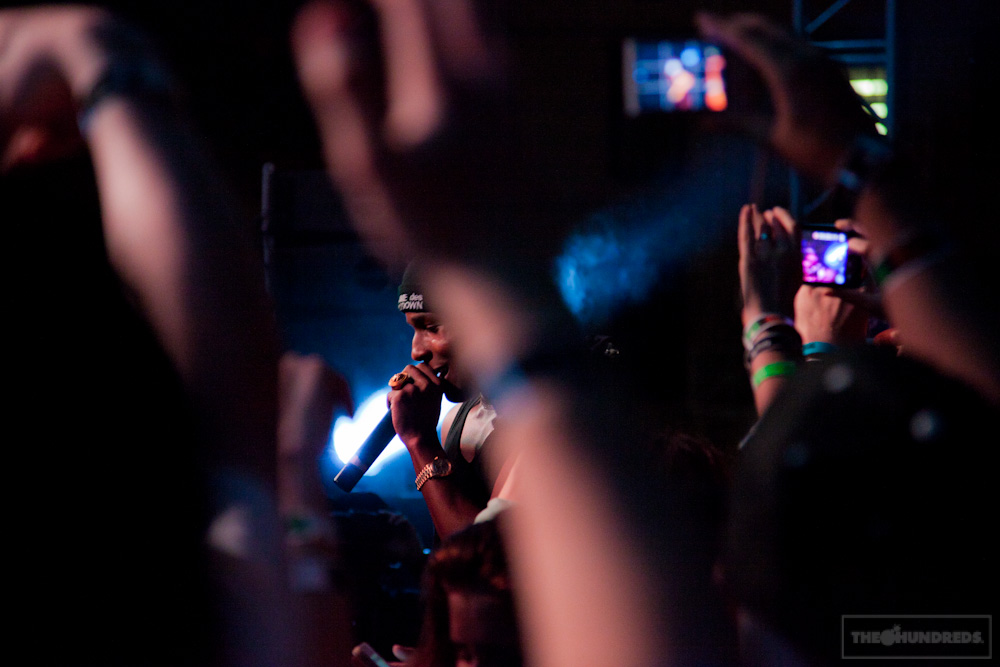 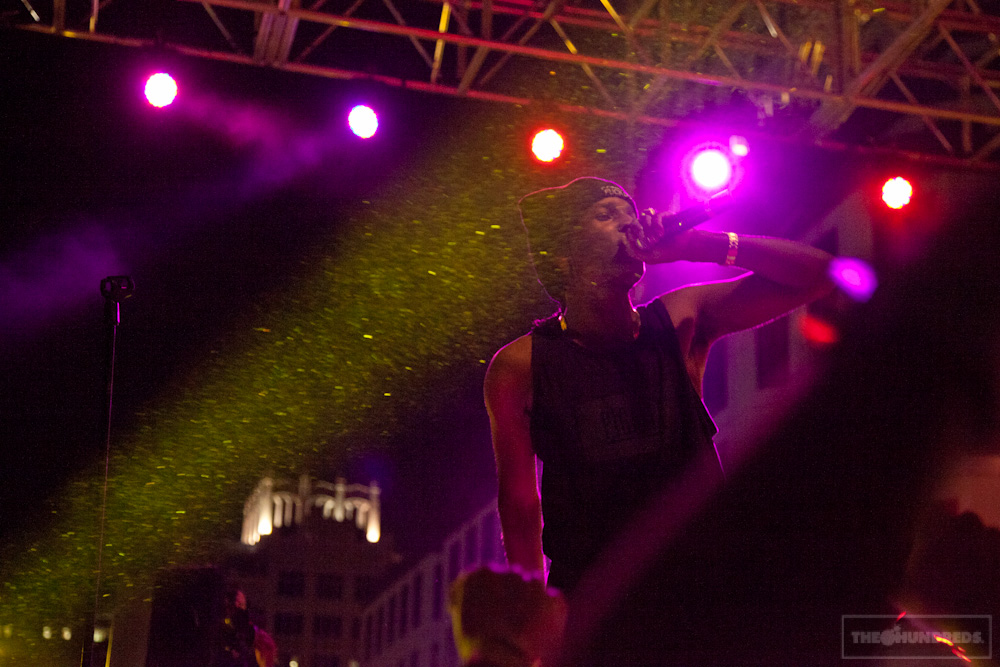 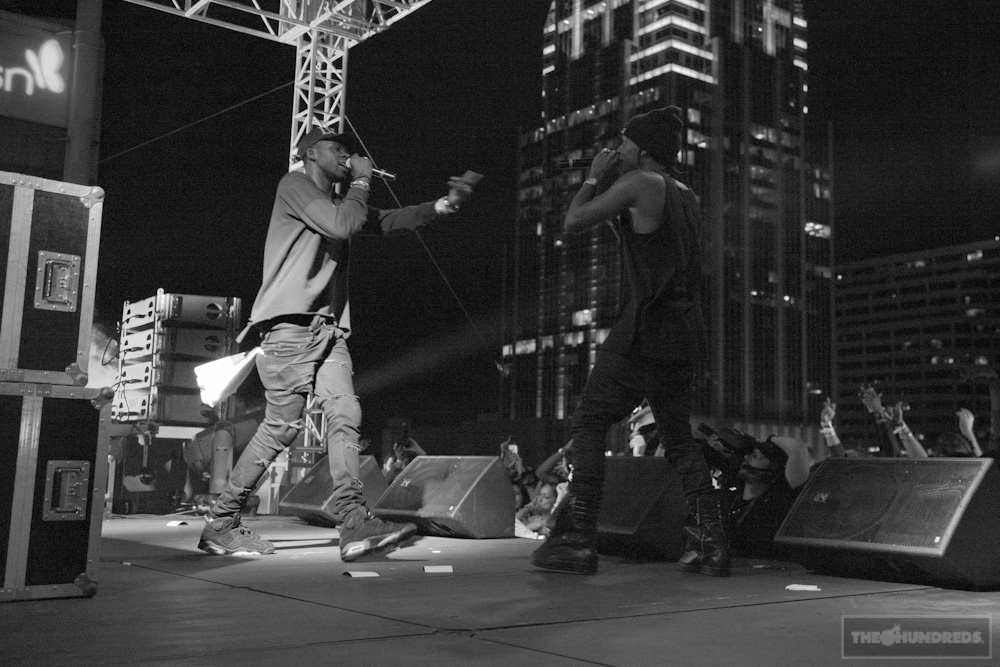 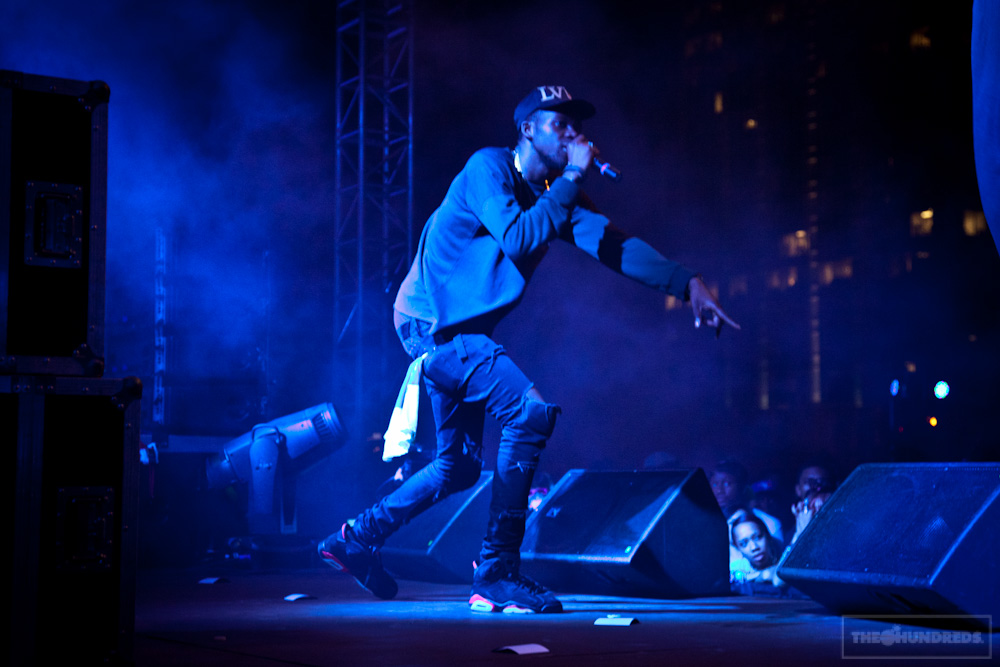 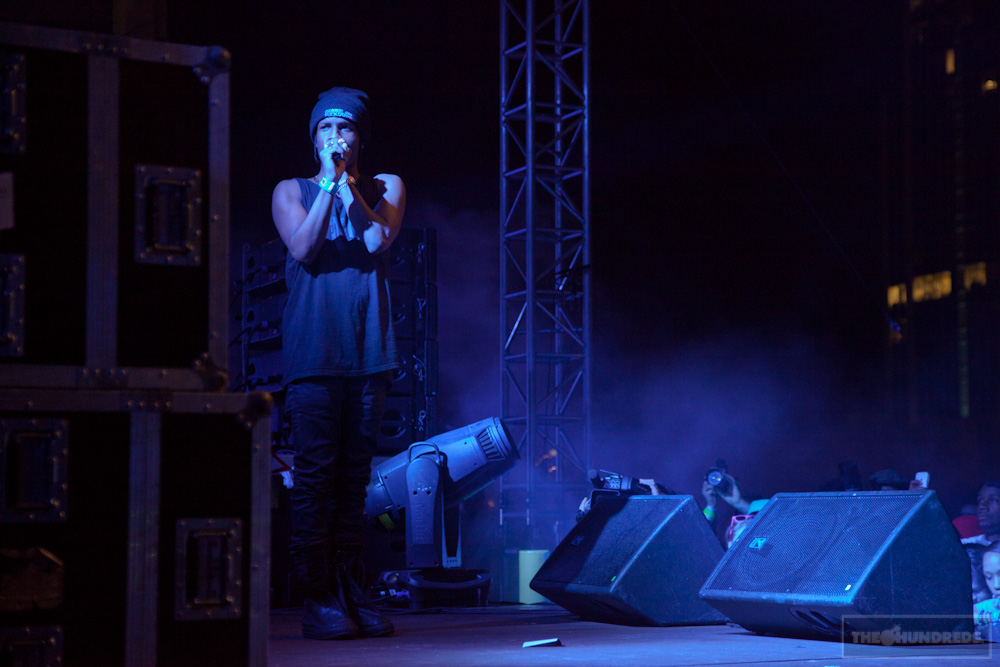 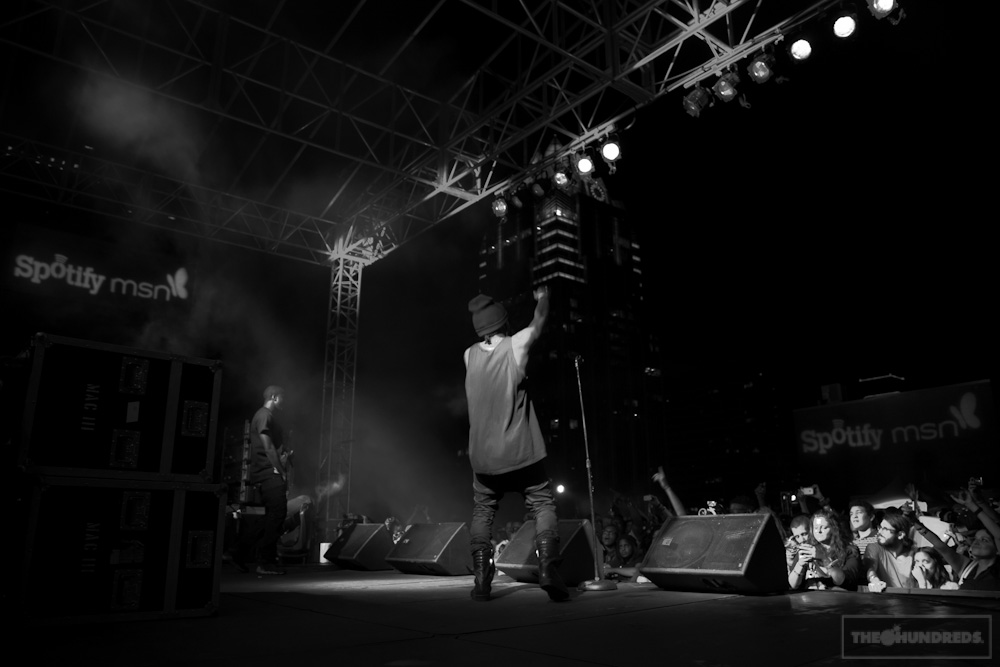 An anarchistic moshpit closes out the set.

Not the first time you’ve heard of ASAP, definitely not the last. One to watch in 2012 and beyond… 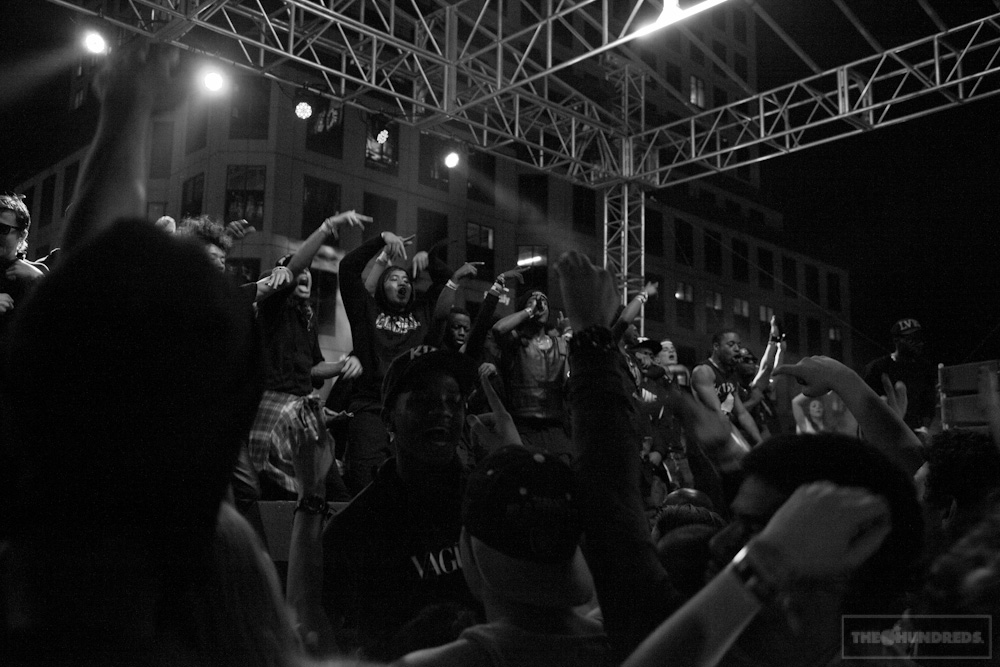