For The Hundreds’ Summer 2015 D1 collection, we’re bringing you a closer look at one of the featured patterns: “Era Camo.”

The “Era Camo” is a reinvention of something so ingrained in us, it’s become part of our DNA: Camouflage. Through our past collections, we’ve experimented with a variety of camo, and “Era Camo” in particular was created in the spirit of revamping the classing standard woodland camo – adapted to be a techno-comic version of itself with a stereoscopic 3D effect. Introduced in Spring 2015, our custom “Era Camo” has expanded onto the “Salvador” tank-top and the “Rosewell” boardshorts for summer.

The “Era Camo” collection is available at our flagship locations now, and the headwear is available in the Online Shop. 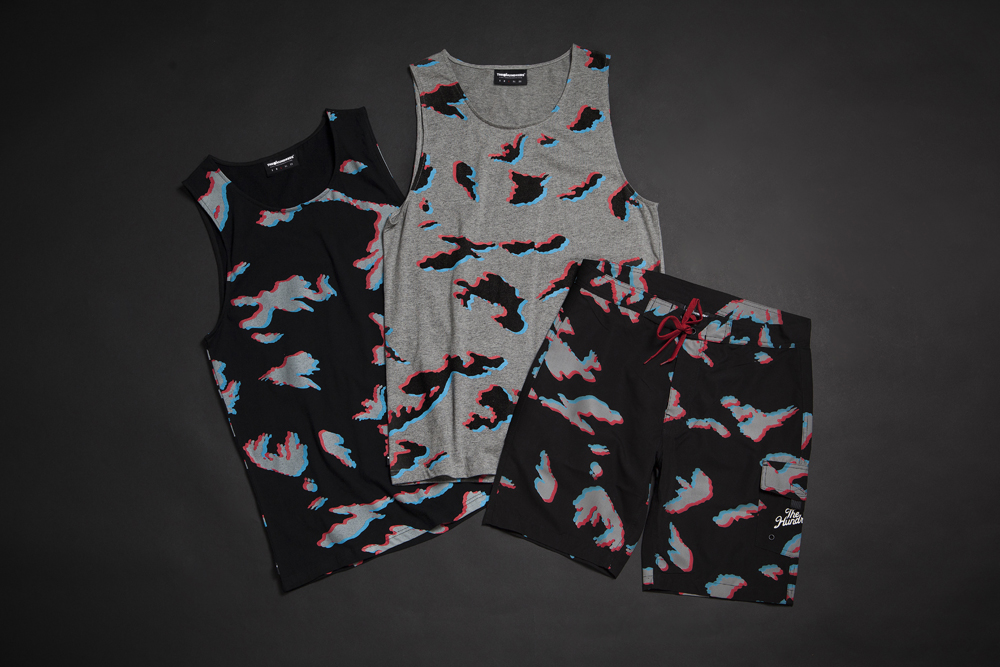 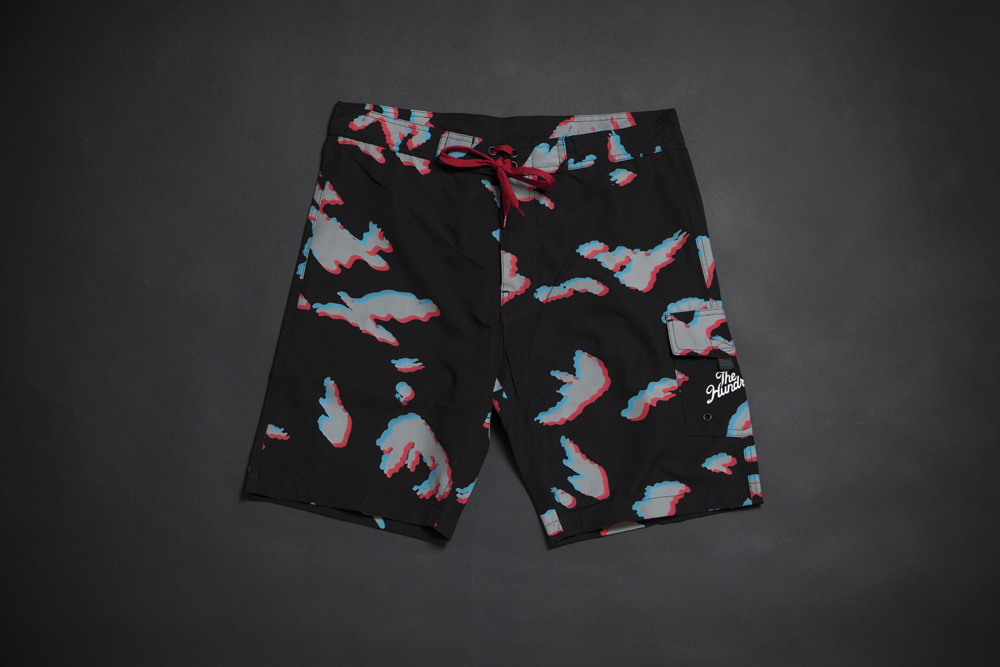 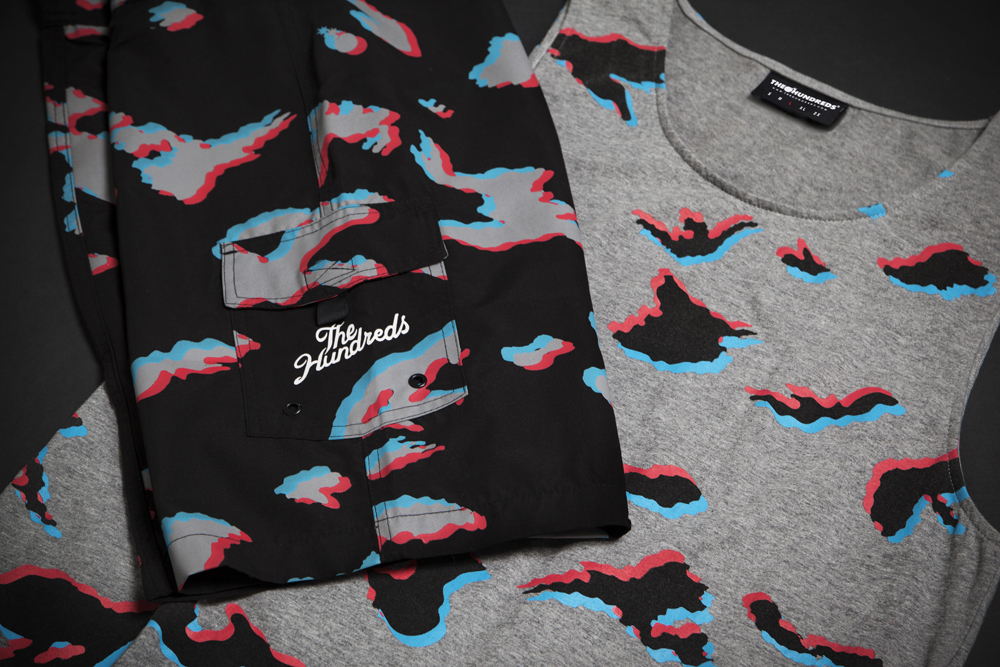 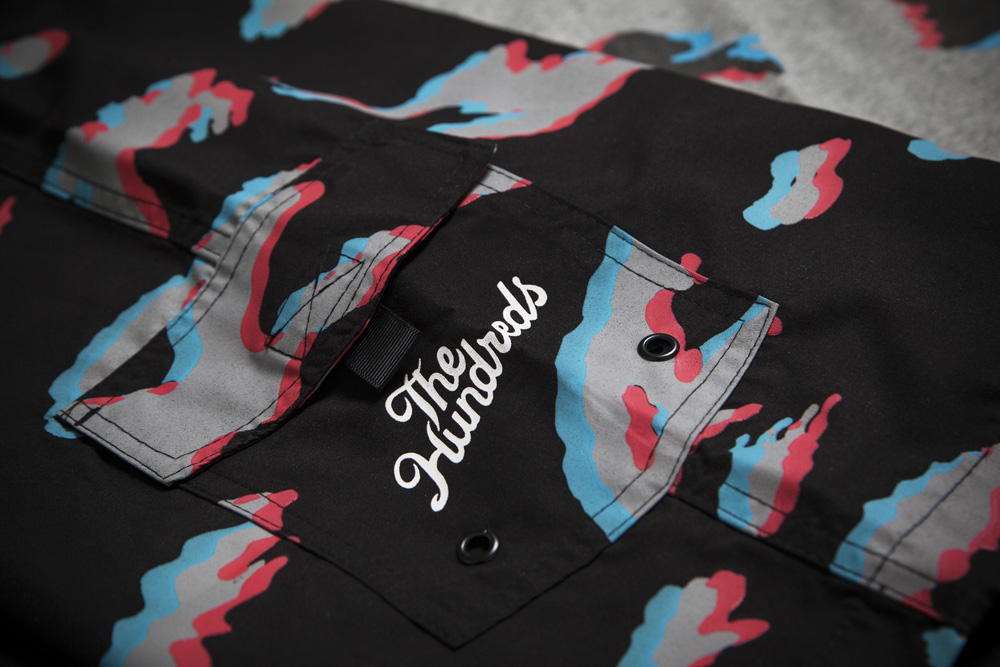 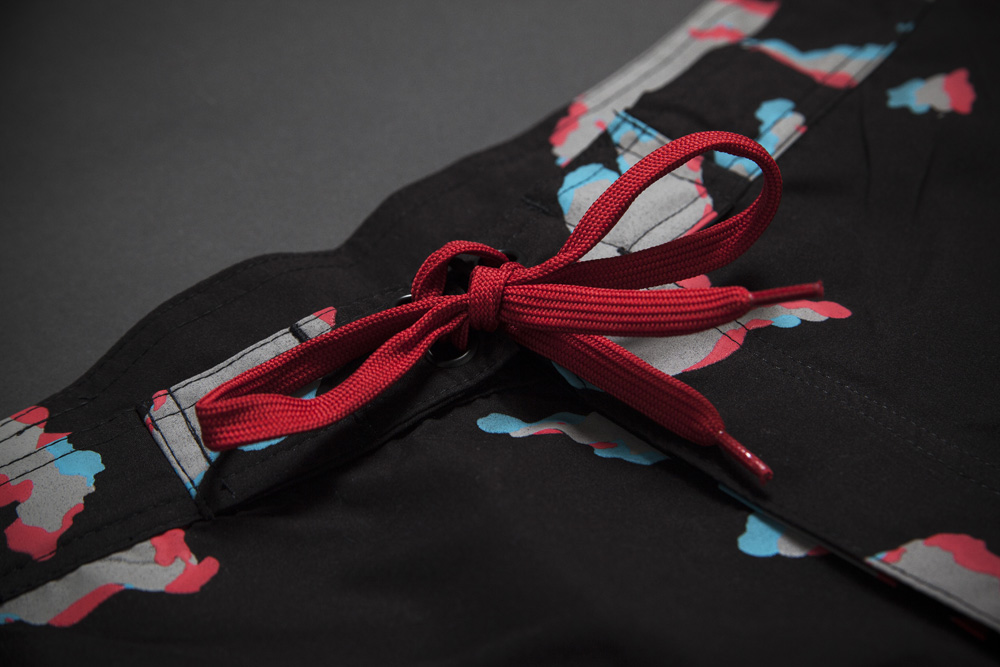 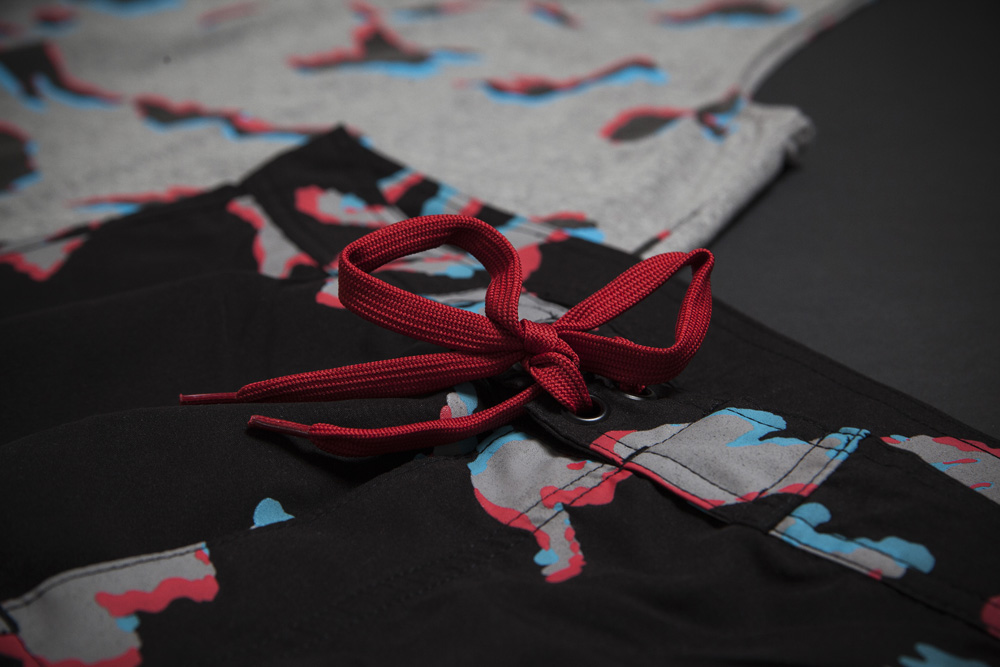 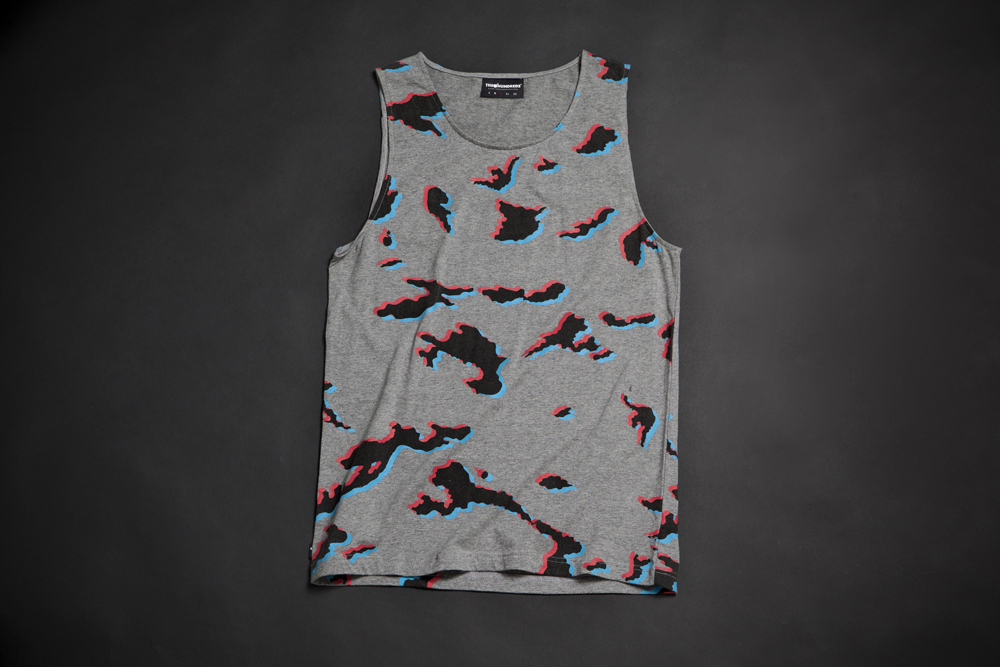 Shop now in the Online Shop.