The first time I met Steve Berra, I was standing in line for popcorn at the movie theater, and it just so happened that he was right in front of me. It’s already kinda weird to wait in the concessions line by yourself at the movie theater. You’re racked with anxiety, itching to get back to your seat before the previews start — if there are even any seats left — and everyone’s looking at you like, “What kind of pervert comes to the movies by himself on a Saturday night?” And so in the back of your head, you’re screaming, “No! No! My date’s waiting for me inside!” But no one cares. No one’s even listening. Because they can’t hear you having a fervent debate with yourself in your head.

So on top of all that, one of my favorite skateboarders / actors / writers / directors of all time is standing in line in front of me. (And with Juliette Lewis, nonetheless). Yeah, you can’t even imagine the amount of synapses misfiring in my brain at the time. Steve was obviously disturbed by the random Asian guy frothing at the mouth behind him, because somehow we struck up a conversation. Turned out to be one of the most down-to-earth personal heroes of mine, and that includes the time I met the original Chewbacca at Comic-Con. Actually, Chewie was somewhat of a prick, charging $15 for an autographed headshot, so I guess Berra wins. 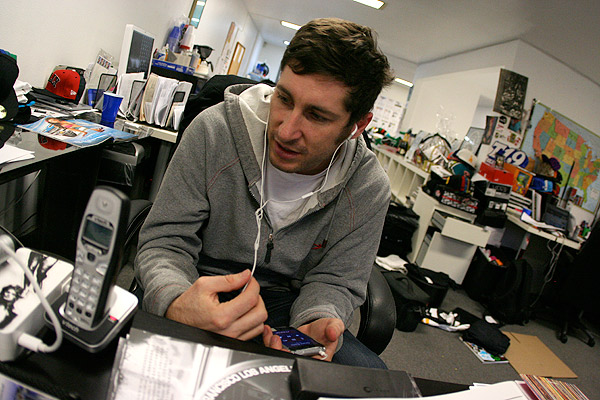 Anyways, Berra’s onto a good thing here, and that’s our skate team. Through his project, The Berrics, Steve’s not only enlightening the world as to the core of skate culture, but offering a platform for a new class of untapped talent to get their shine on. You’ll be hearing much more about it over this next month while we continue to work closely with him and The Berrics, so I’ll leave it there for now.

Some of that previously mentioned untapped talent: Thomas and Flowin’ Owen. Thomas’ homey got killed in his arms on New Year’s, and for some reason he was still wearing the same t-shirt he wore that night, bloodstains and all. I’m not really sure why I told you that story, but hopefully you’re as bewildered as I was when Thomas told me that himself. 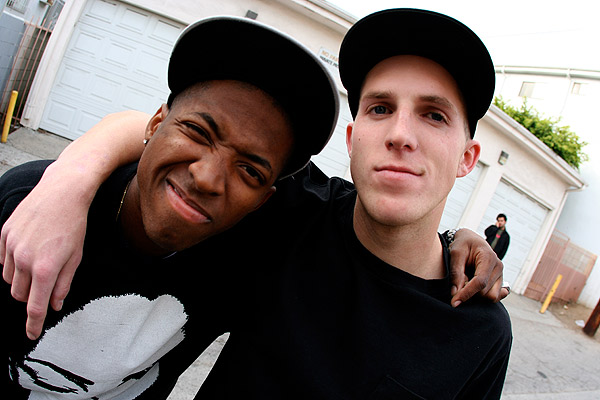 Here’s a recent shot of Owen layered in our “Rose” t-shirt. Bakshi is king, and so is this backside tailslide. [Photo credit: The one and only Kimathi Smith.] 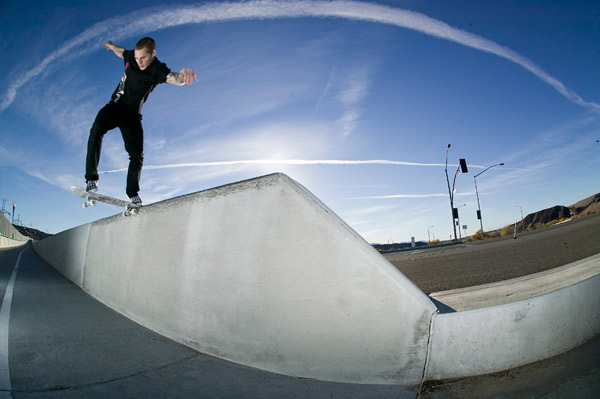 Speaking of homeys, SELECT skate wheels are the next generation of urethane. Lamare Hemmings’ signature wheels are what’s up. 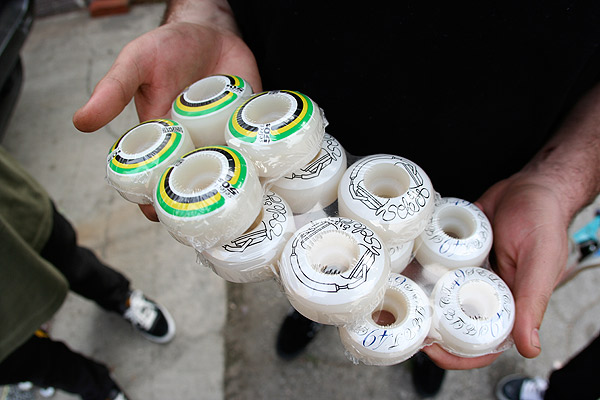 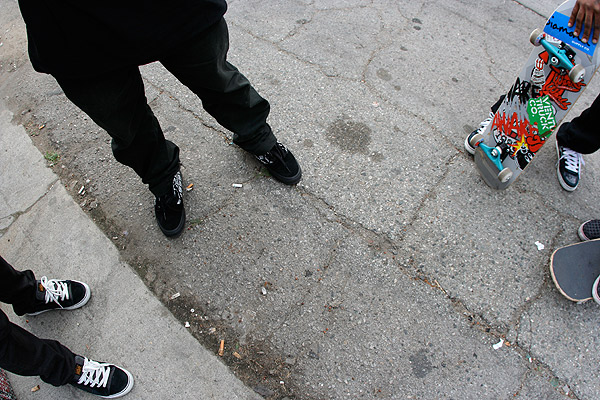