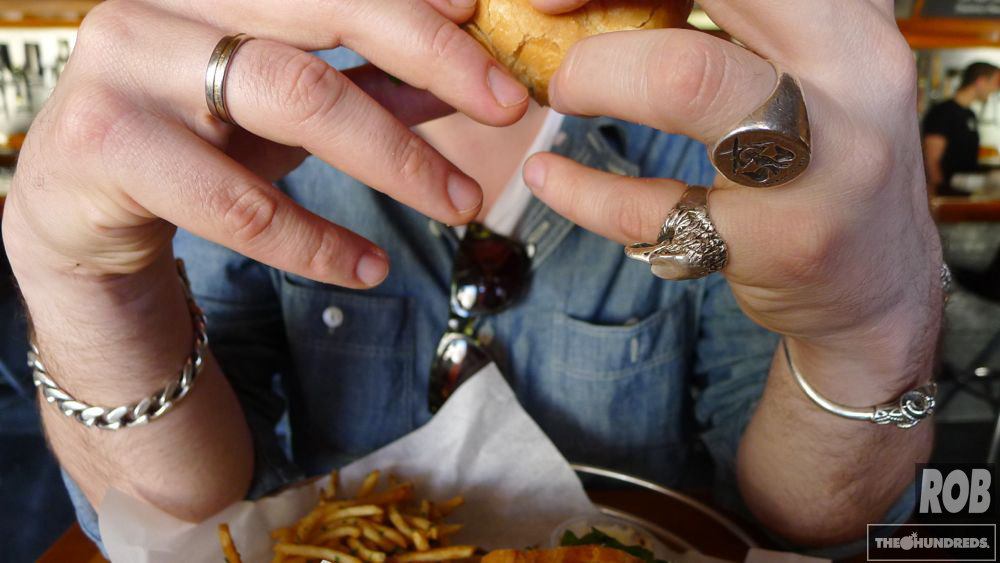 We had the two most popular blogs on Hypebeast from 2005-2007. I had a seriously offensive blog on his site Black Lodges from 2007-2009. He ran one of the biggest international trade shows of all time. We have all the same friends . Yet this is the first time we have ever met face to face. Steven Vogel, death metal nerd first, streetwear-branding-consulting-luminary second. 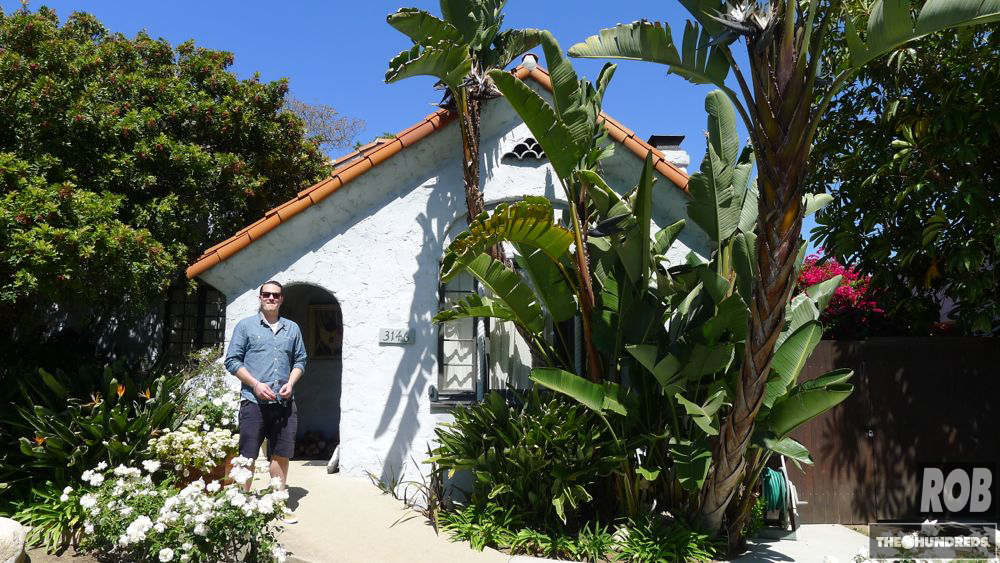 For the next 10 weeks, the Black Lodges headquarters will be run out of this house. Which of course is owned by Dave Kinsey. 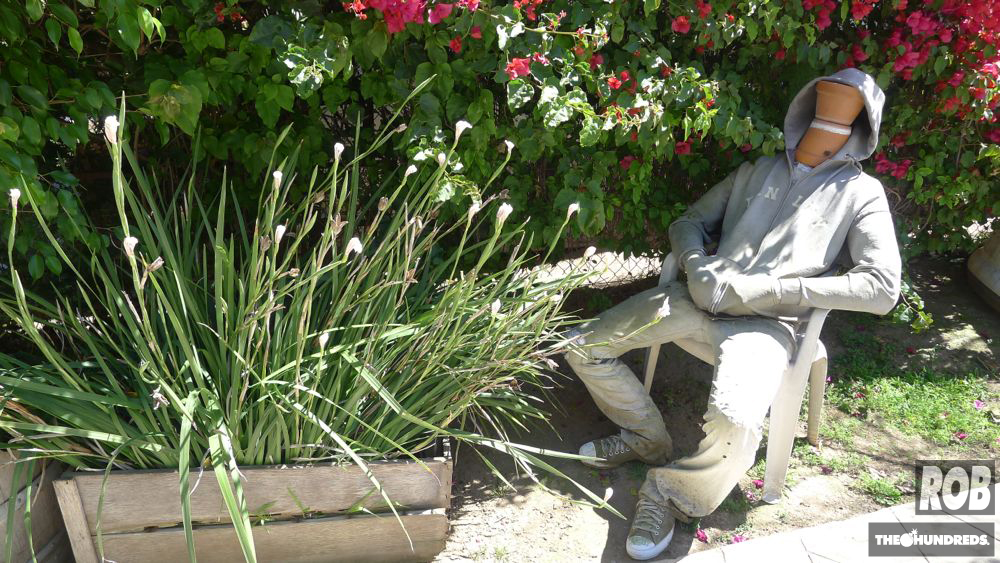 Vogel literally wrote the book on Streetwear. For almost 4 hours, I was floored hearing the true Hollywood stories and backstage secrets behind every brand and cultural icon. 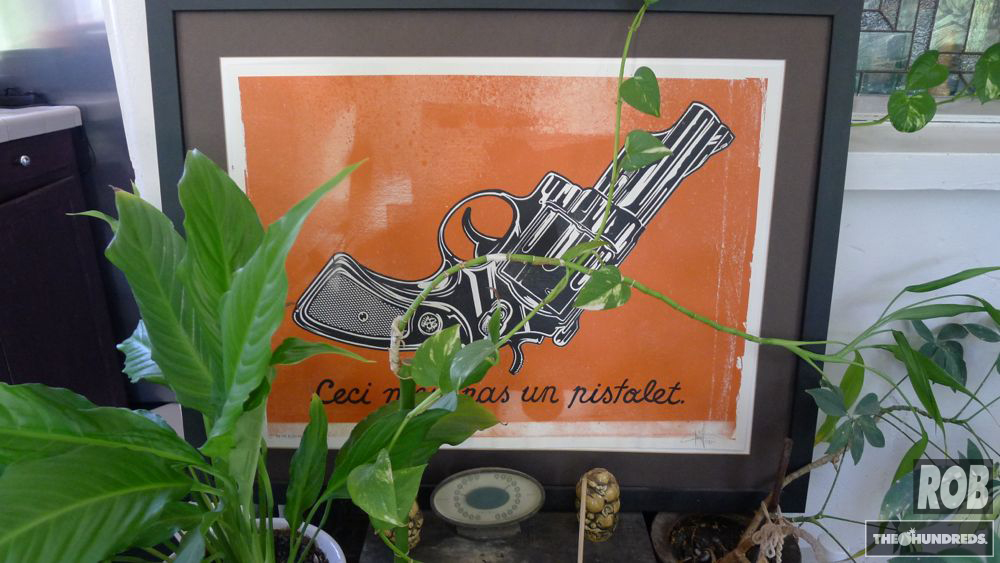 Kinsey’s house is filled with crazy art. Maybe when you grow up and have real friends, he will let you rent it as well. 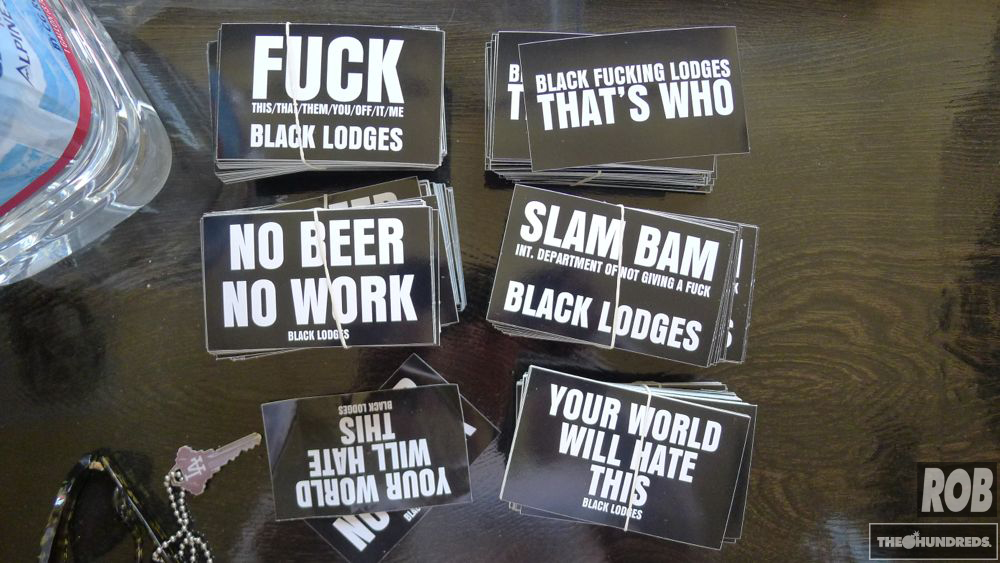 Steven came prepared to blanket the city with propaganda. If you run into him, buy him a beer and ask him for a fucking sticker.