Star Wars's Han Solo is Finally Getting His Own Movie

Han Solo—the fugitive smuggler who pushed the career of a young Harrison Ford—has just been announced as being the focus point for one of the new prequels Disney has planned for the Star Wars revamp. With the team behind the Lego Movie officially at the helm, directors Christopher Miller and Phil lord proclaimed today, “We promise to take risks, to give the audience a fresh experience, and we pledge ourselves to be faithful stewards of these characters who mean so much to us. This is a dream come true for us... the kind of dream where you get to make a film with some of the greatest characters ever, in a film franchise you’ve loved since before you can remember having dreams at all.” The screenplay is being left in the very capable hands of Hollywood veteran Lawrence Kasdan, who was behind the Empire Strikes Back and Return of the Jedi. 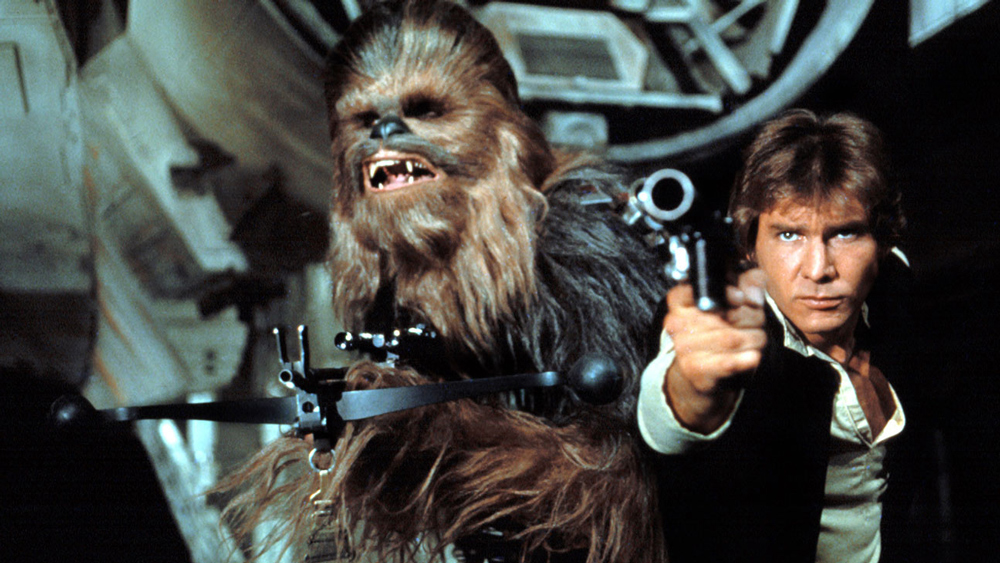