We know, we know. It’s tough to keep up with the ever-changing musical landscape, and your friends keep hogging all of the Soundcloud #deepcuts from you. Luckily, the team at The Hundreds Homebase has your back—every week we’ll be giving you guys a few musical selections from our eclectic crew here. To kick things off, the editorial team—Editor-in-Chief Alina Nguyen, Assistant Editor Justin Davis, and Editorial Assistant Kat Thompson—has left their choices for the week below: 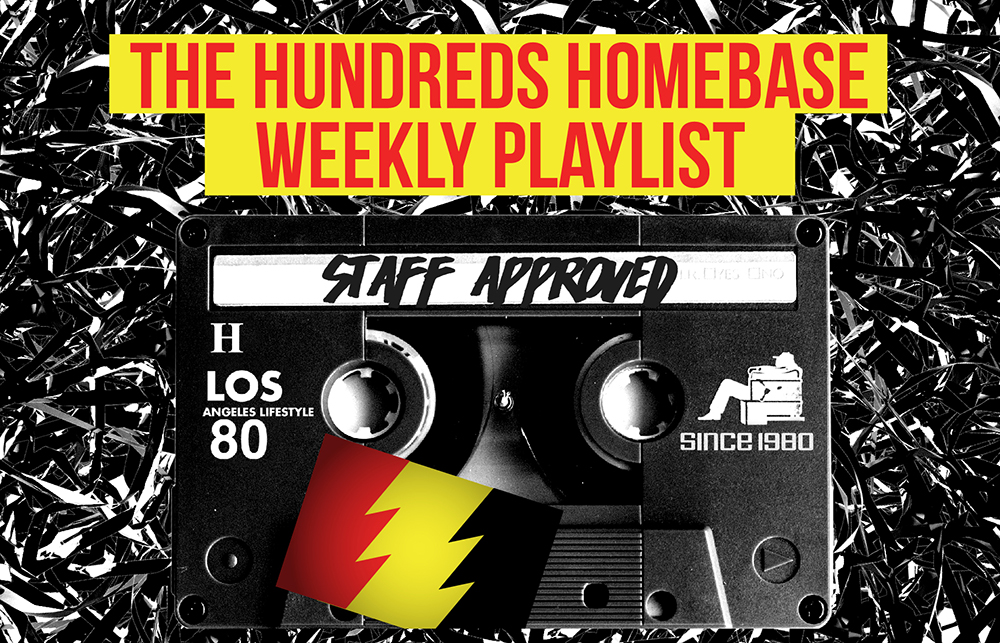 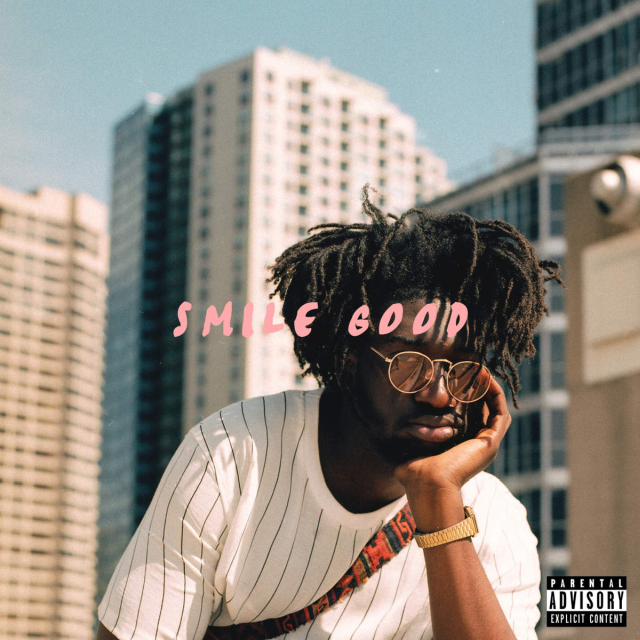 Right now, I’ve been listening to Jay Prince’s most recent mixtape, Smile Good, which released last week. My favorite tracks are definitely “Go East,” “Episodes,” and “Where You Belong.” What I really love about Jay Prince’s music is how authentic he is; there is pure, raw talent in him—a musical ear, which allows him to produce everything himself. In addition to that, he raps about his life in a way that’s so honest—I never feel like he’s trying to front. Even when he raps about love, it isn’t simp-y, it’s genuine. That’s something I deeply respect about him. I recently watched his ‘Against the Clock’ segment for Fact Magazine and loved seeing him create his own beat and get into his zone. In a world of industry plants, where I distrust half the musicians out here right now, it’s refreshing to see someone do something like that. What’s ironic is that I’ve also been listening to Post Malone’s August 26th mixtape, which I feel is like the antithesis of what I’m admiring in Jay Prince lol. —Kat 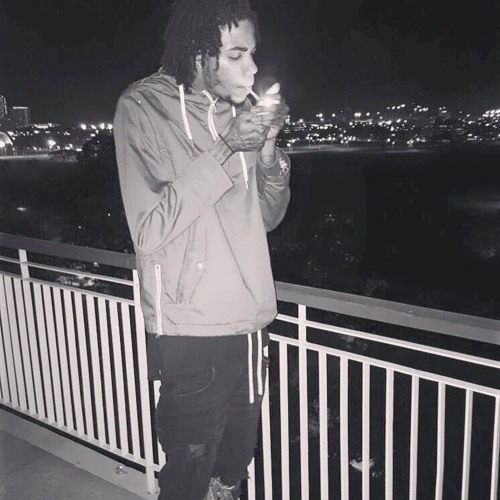 I LOVE Alkaline. He’s like the Young Thug of dancehall to me. Been listening to this track non-stop for the past 2 months. It’s from Chimney’s Toll Road Riddim (produced by Jordan McClure). I think Alka kills the riddim here (his version is leagues better than Beenie Man’s and Mavado’s). The song’s straightforward – if they’re playing hard to get, just block and delete ‘em. Moving on. —Alina 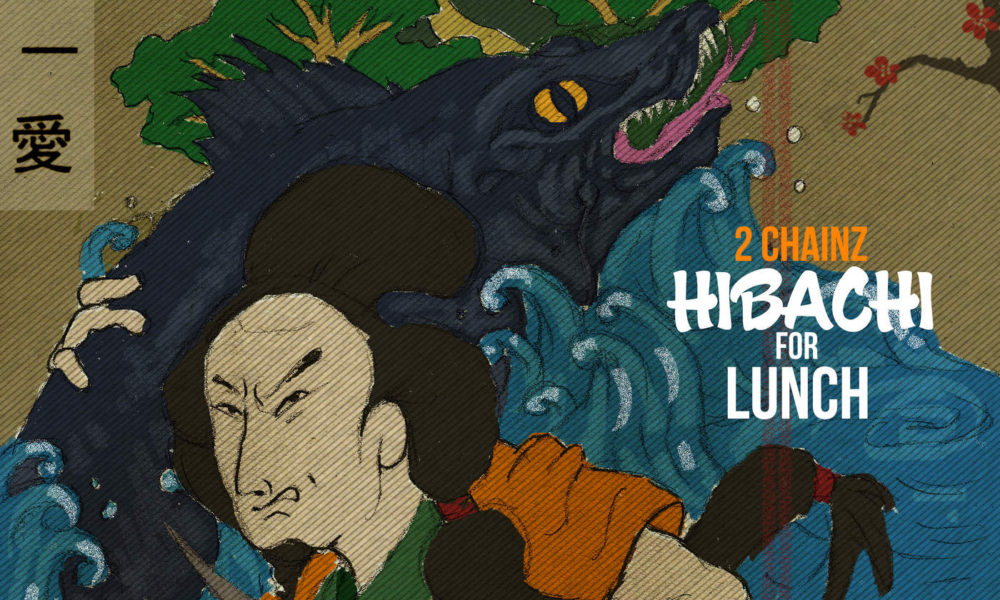 What can be said about 2 Chainz that hasn’t already been said before? He’s gone through not one but two career resurgences, and he’s on the cusp of his third one in 2016—with an unthinkable run of projects that have ranged from good to great. His latest, the affectionately named Hibachi For Lunch, is his fourth this year and it continues his streak of catchy anthems. The standout to me so far is the first single, “Good Drank,” a Mike Dean produced ode to the good life (and syrup, or course) because it features Gucci Mane’s strongest verse since he was released last summer. The signature 2 Chainz wit hasn’t dissipated yet either, as he glides between laugh out loud funny (“Diamonds Talkin Back,” “Day Party”) to downright menacing (“Doors Open”). I don’t know where I’ll place Hibachi in the 2016 2 Chainz campaign as of yet (Daniel San The Necklace Don is one of my sleeper favorites of the year hands down), but with a busy release schedule this week in rap—this is the lightest, most fun pick for me. —Justin