Dive into the thought process behind the The Hundreds Spring 2016 lookbook zine, shot and styled by Alexander Spit, in our exclusive behind the scenes video. Keeping in tune with our collection’s theme of Vietnam vets returning Stateside, Spit says, “With the lookbook, I was trying to explore the mindset that might exist from somebody looking for camaraderie amongst other like-minded people or other soldiers… I wanted to explore that and try to manifest that with the shoot.” Not only did that idea of community attract Spit to this season’s collection, it’s also what turned him on to The Hundreds originally—after seeing a shot 13th Witness took of The Hundreds staff in front of RSWD.

The Spring 2016 collection is a nod to the military garb worn by American soldiers returning from Vietnam in the late ‘60s and early ‘70s. We were inspired by the imagery of soldiers wearing their military-issued clothing as they stood side-by-side in protest. And from of desire to continue this newfound solidarity, these communities born of rebellion evolved into clubs—be it motorcycle clubs, surfing clubs, skateboarding clubs, or motocross clubs. We pay homage to that tight-knit camaraderie, to the first brand of brothers, the first pack of Hyenas—strength in numbers. It’s an attitude that’s parlays to our beginnings, when Bobby Hundreds shot our lookbooks using the entire streetwear community. 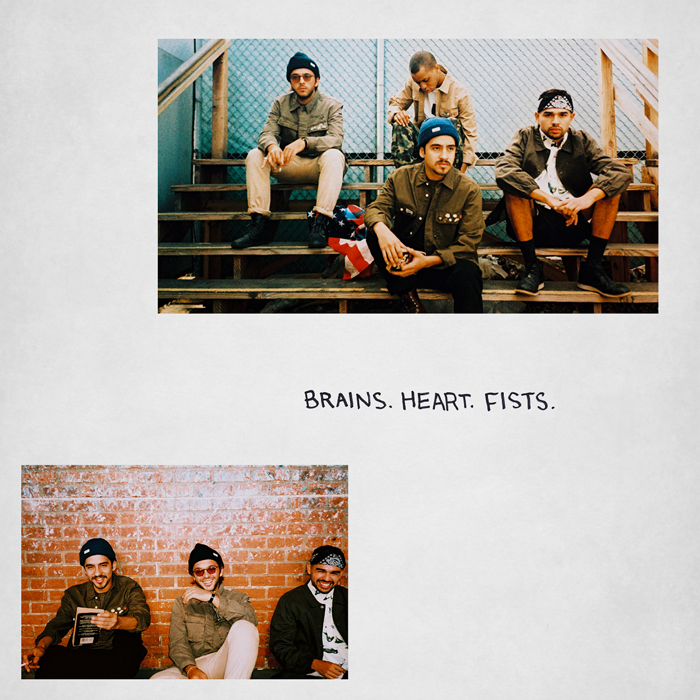 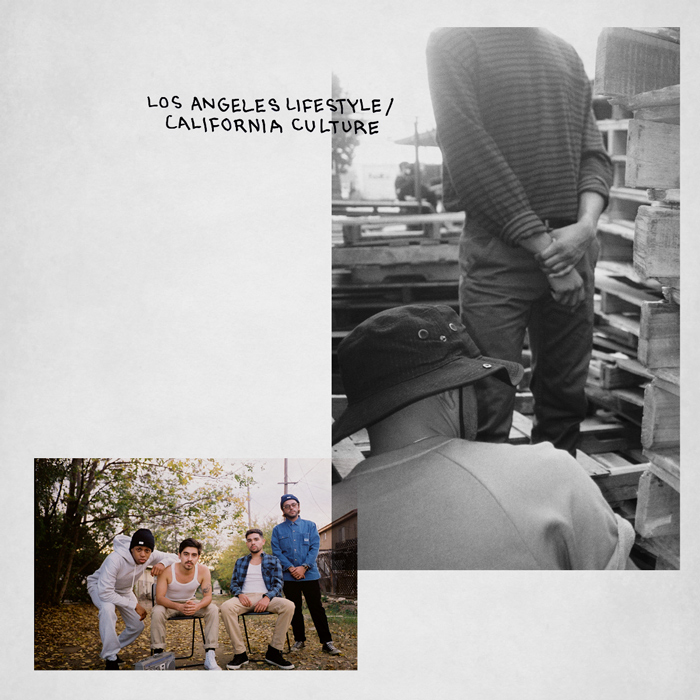 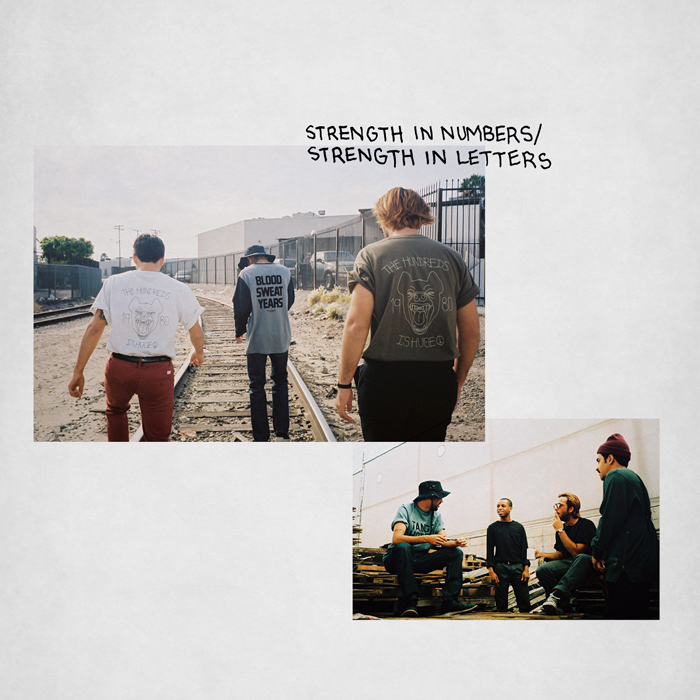 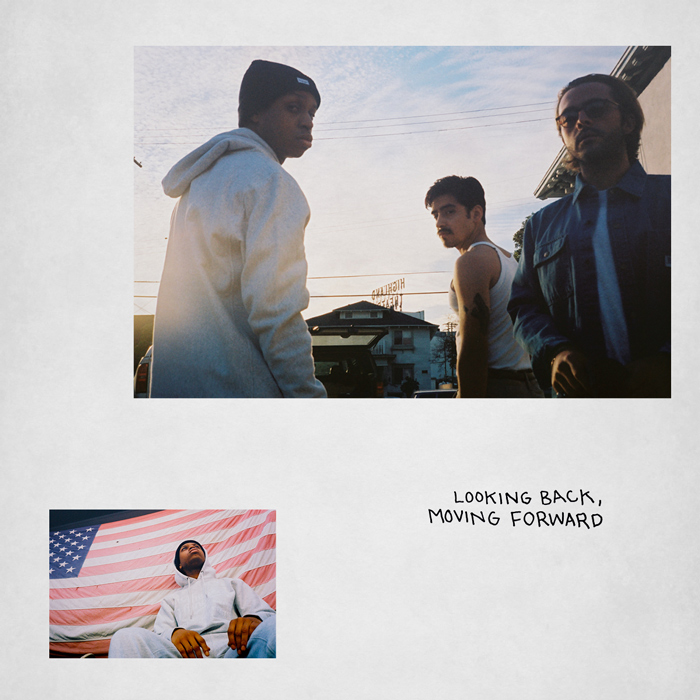 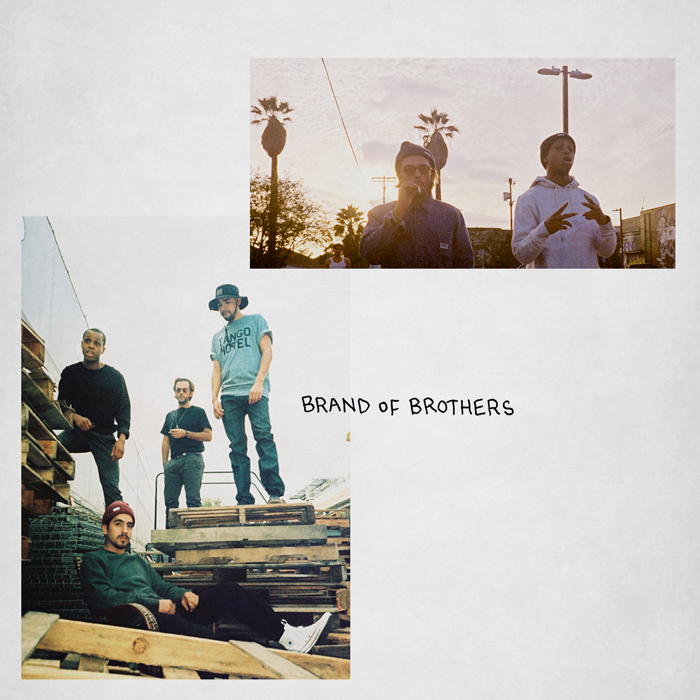 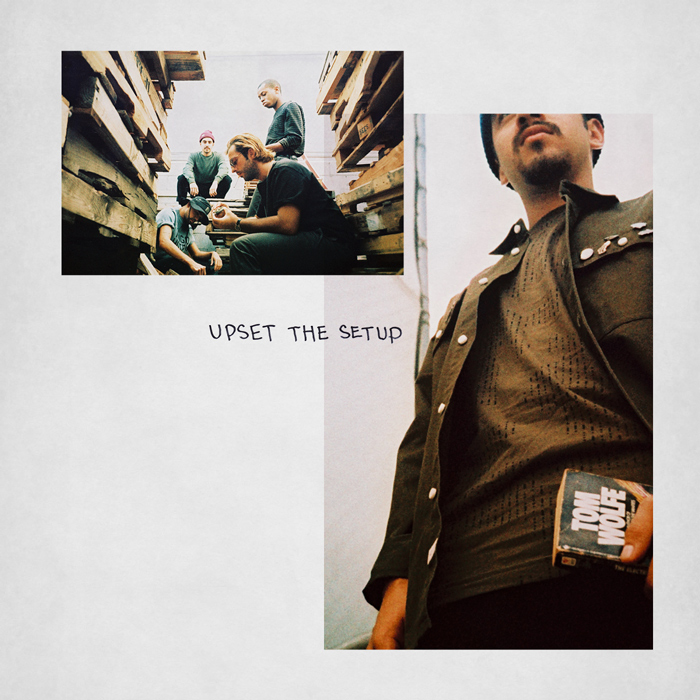