The Hundreds is pleased to announce the release of the The Hundreds Spring 2014 D2 “Geo” pack. This release will be available at The Hundreds’ flagship locations and authorized stockists on Thursday, February 27rd, and through the online shop on Monday, February 31st. 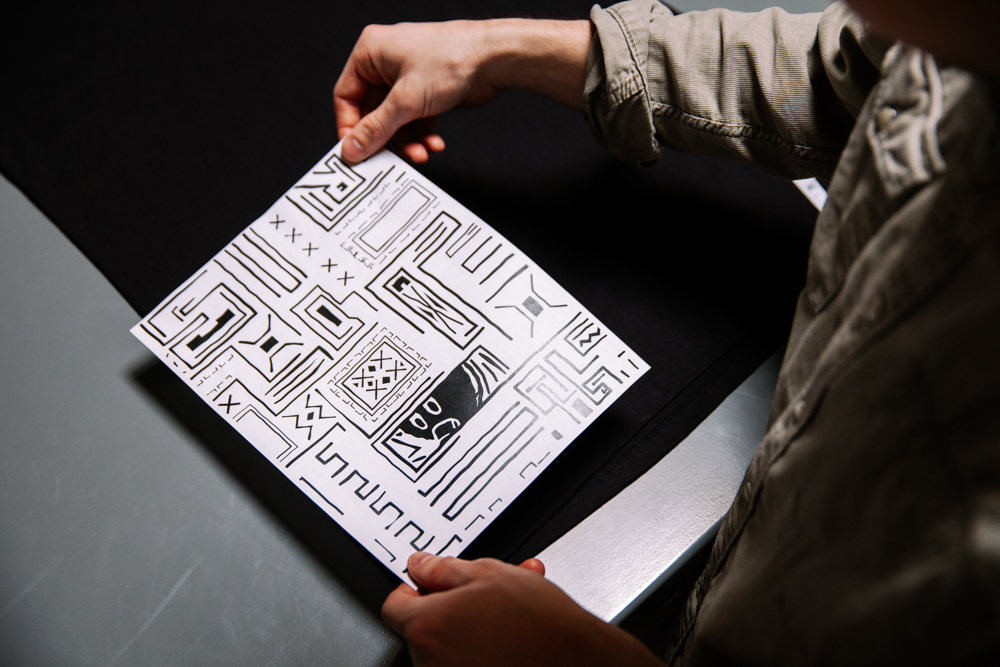 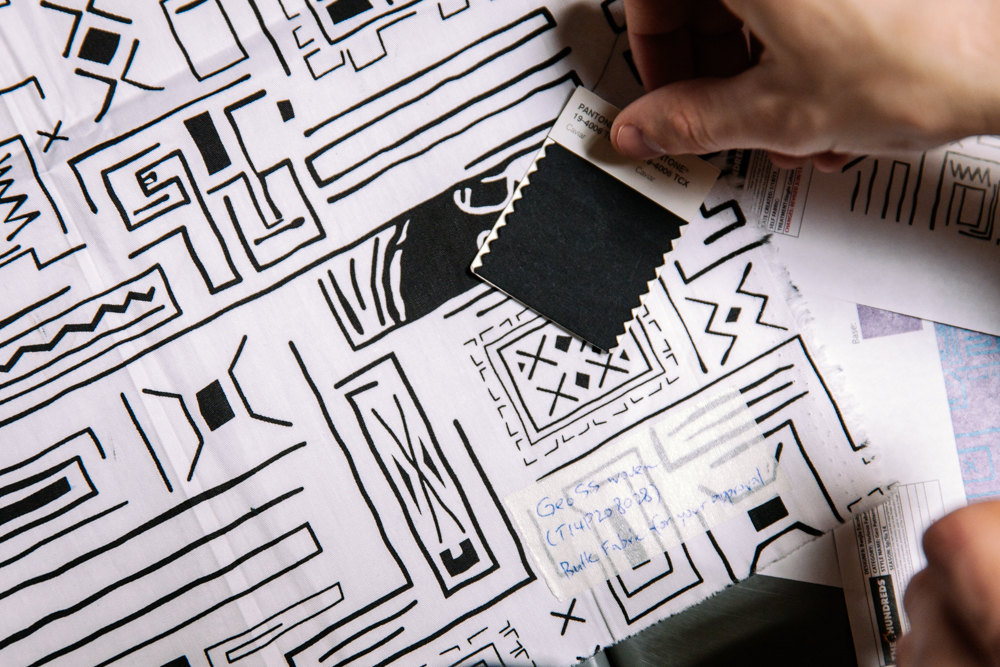 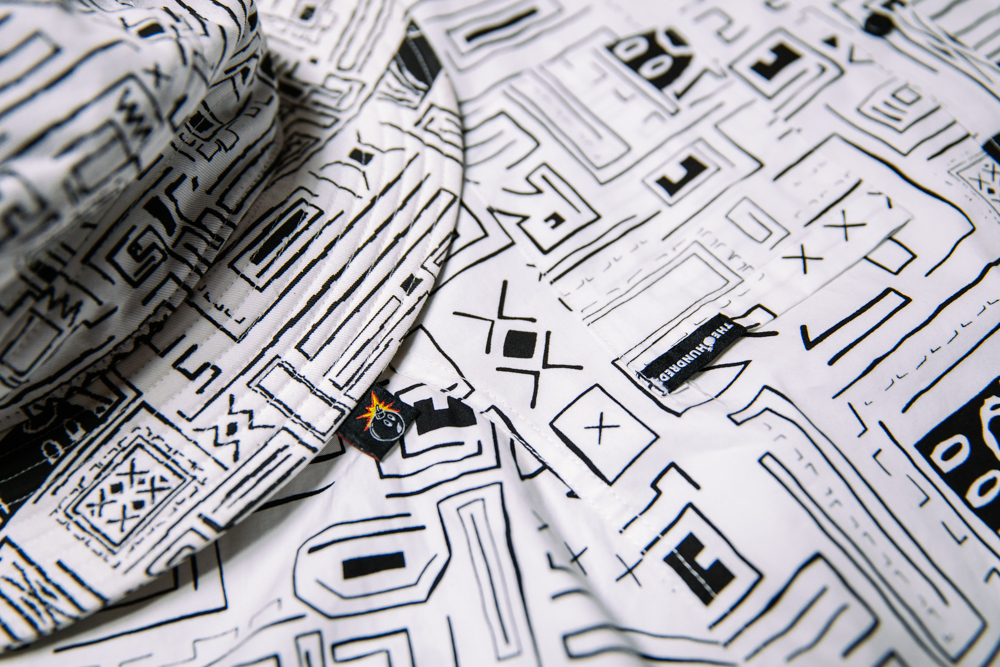 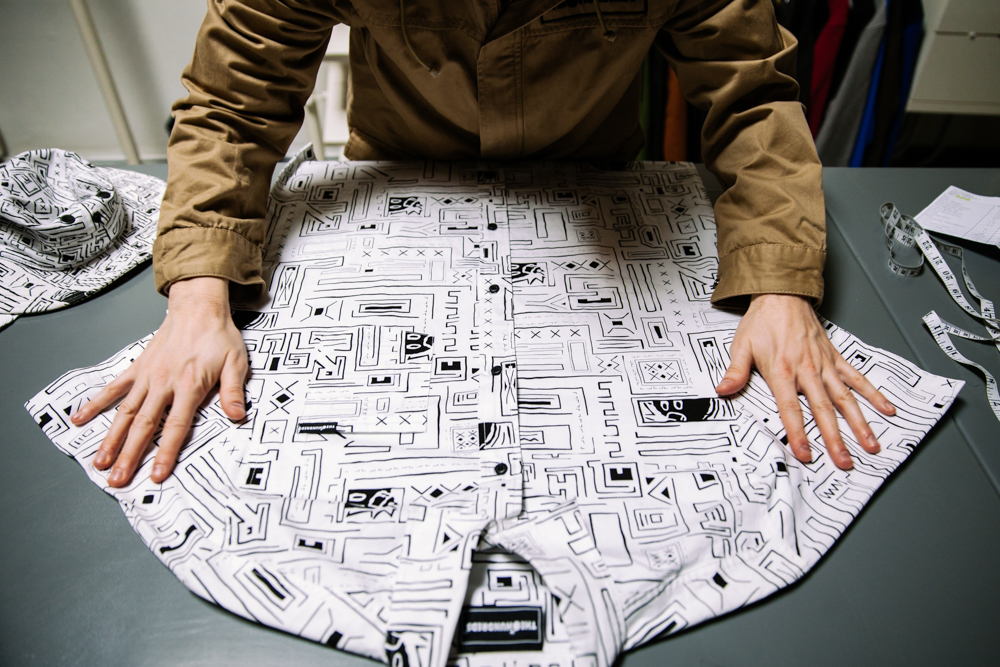