Shit got really weird last week when our friends at Spliffin shot me a text, and invited me and the rest of the Mod Squad to come down to their new showroom in the Arts District (where all of the best things, most attractive people, and most delicious coffee resides).

Despite not being a weed smoker, I too was eager and curious to explore what came off to me as the “Soho House of Stoners.” The Stone-Ho House. The Stoner-Hoe Residence. The So-High House. Essentially, it’s a place for all of the coat-and-tie to get so-damn-high, and sample new ammunition for their next-millenium fog-batons.

Meet Spliffin, and enjoy our first look at the place you’re probably going to be spending many a work-night. 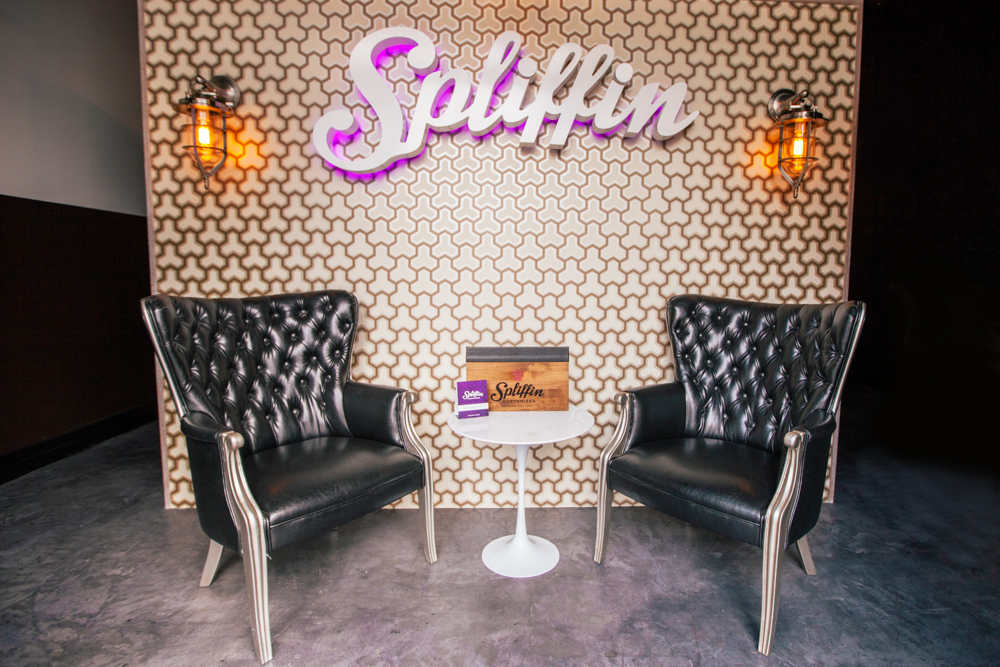 The whole place feels like an amalgamation of past and present vibes, all with custom eclectic stylings (picked by the yet-to-be-named man at the helm), set to the soundtrack of chill music, and based in probably the most convenient L.A. location for escaping the noise and settling into a post-#worklife relaxation. To me, it’s like a jazz bar without the jazz. Instead they have Spliffin. Which is debatably more exciting than jazz. 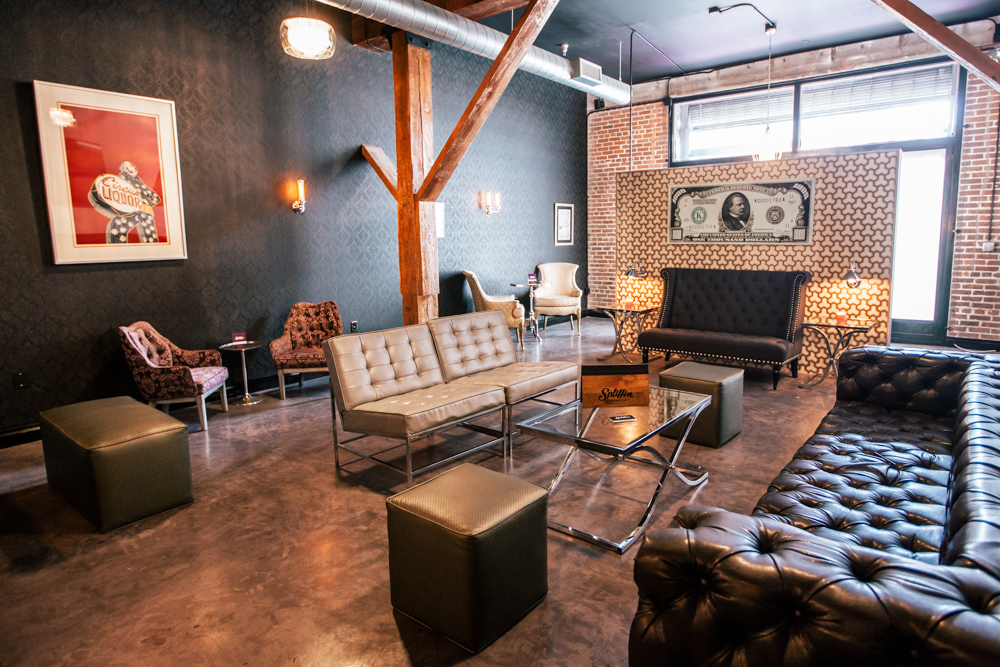 The whole model of this Spliffin showroom is to provide a place for those in-the-know to smoke in peace, like a bar, but for people who prefer vaping over getting ham-hock at their local dive establishment. If this was Enterprise Rent-A-Car, these would be your introductory guides. 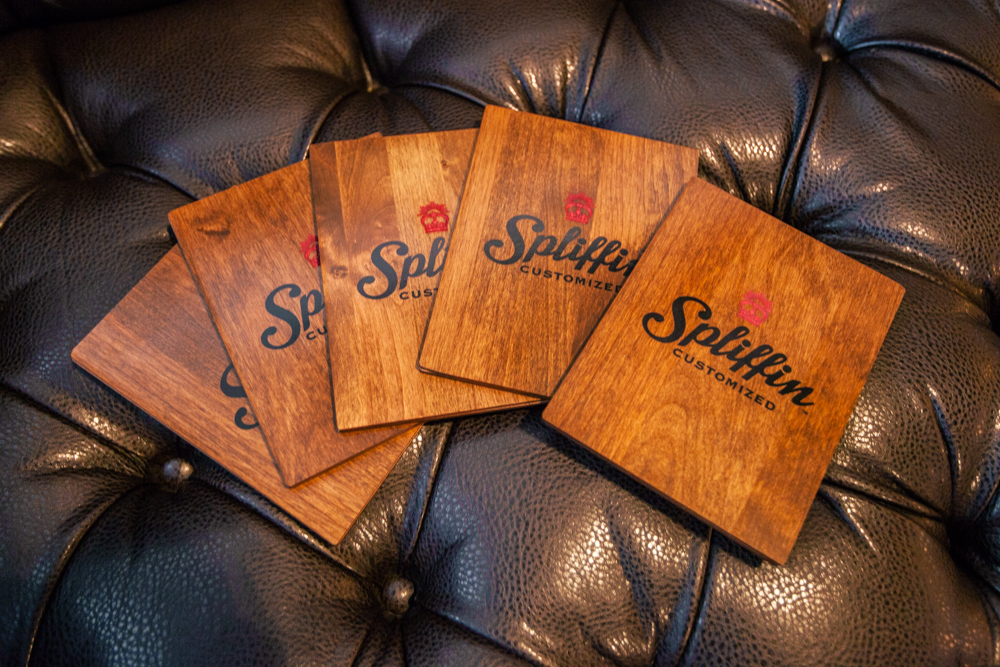 Fun fact about Spliffin: it’s co-founded by a true OG in the weed game. Allegedly, this is the dude that founded the “Purple Haze” strain in the ’60s, and subsequently every big-name strain that the neighbor kids were raving about after they copped their med card. The man in charge, who we’ll call “S,” had a lot of crazy stories about his partner, and his troubles with the law. Despite 40 years of dealing with stigma towards weed, he’s persevered, and now: oil-based vapor-pens from the future. 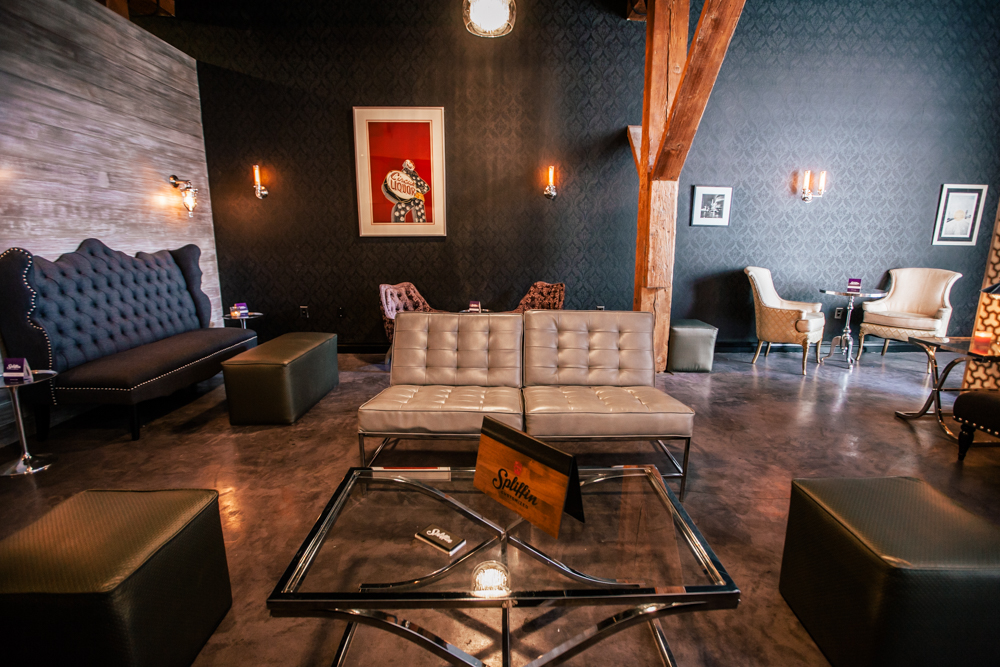 All of the art has special meaning, and is a point of conversation for the guests. I was probably too sober to remember the meaning of this one, but it was cool. Ask “S” or “J” when the doors open, and I’m sure they’ll enlighten you. 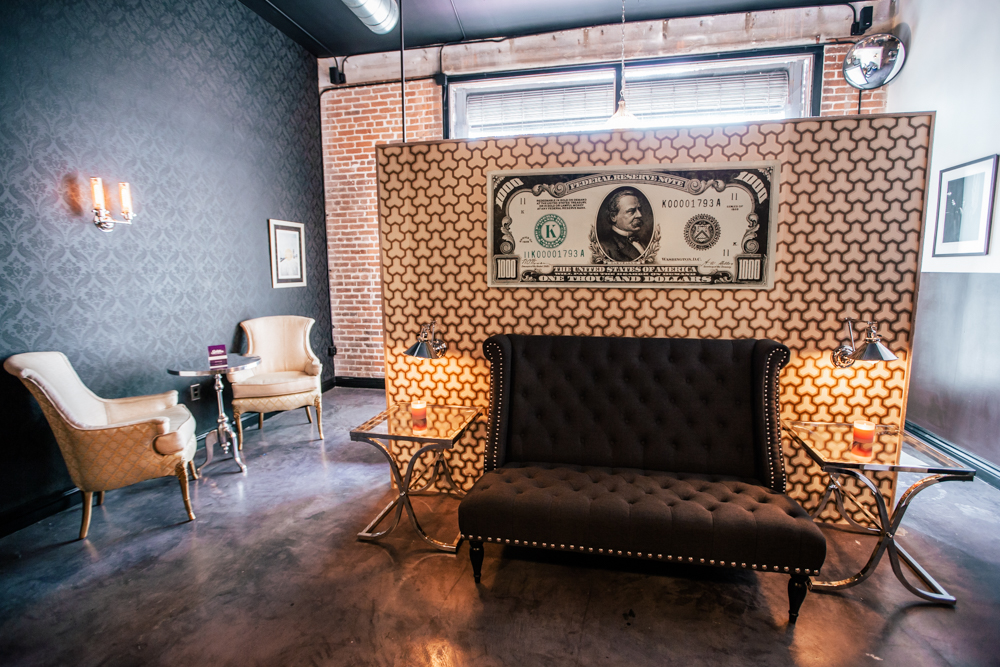 They are really scientific with their dosing. One of my designer cohorts enjoyed what the folks at Spliffin described as “75%” THC. Several T-shirts were designed that day. 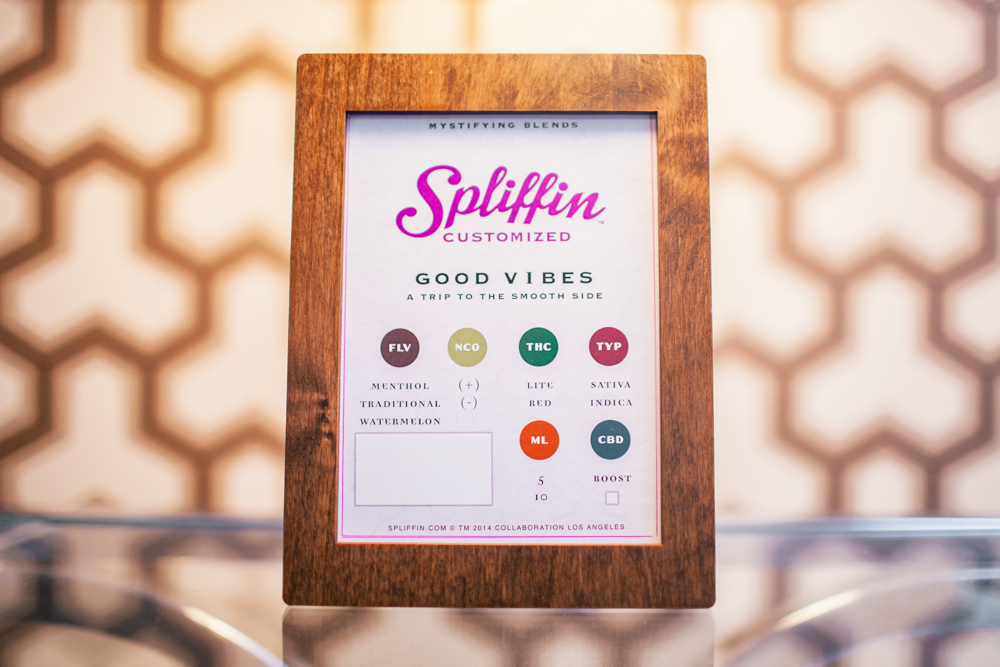 This whole place feels like a mash-up of Industrial L.A. and an old speakeasy that you have to know to know, you know? I don’t think it will be reserved for only Rob Heppler look-alikes, but it doesn’t exactly bark “come right in,” which is great for those people who would really prefer not to rub weenises with Matt Rando. 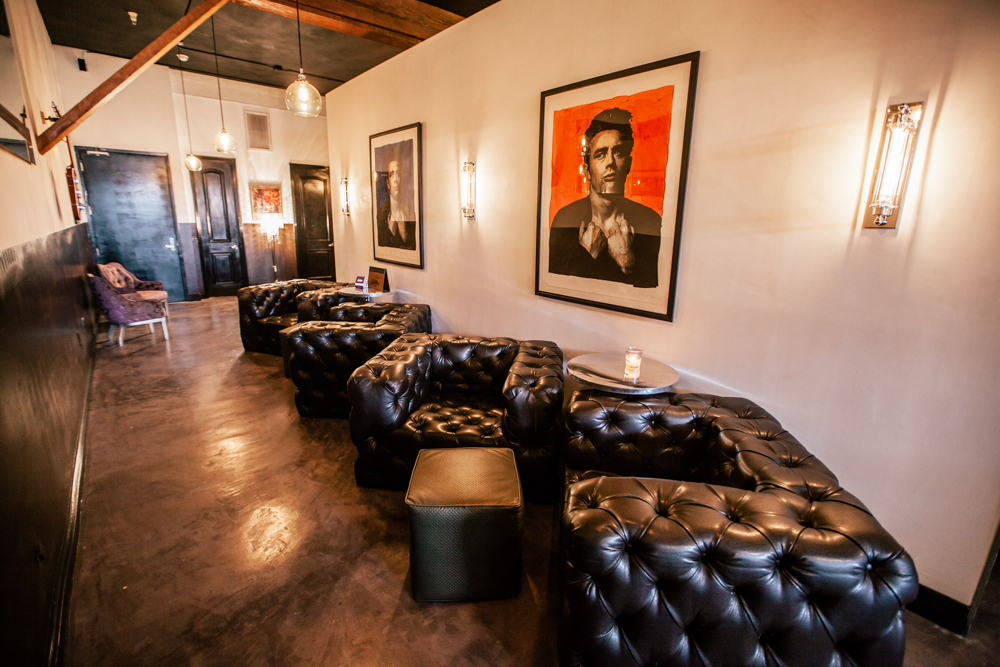 You’re probably wondering by now, what the hell is a Spliffin? Well, they explain it better than I do. 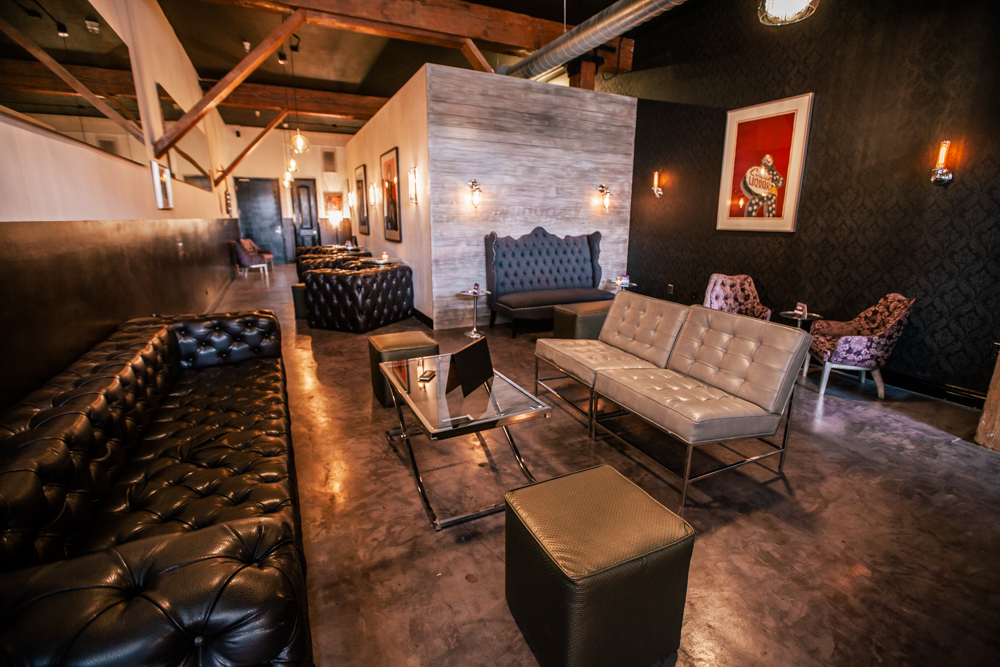 This is the private meeting corner, where I assume private meeting activities are conducted in a very professional manner. I can’t stop thinking about Morpheus, though. Which makes me re-evaluate everything I’ve said. Is this even real? Are we even real? 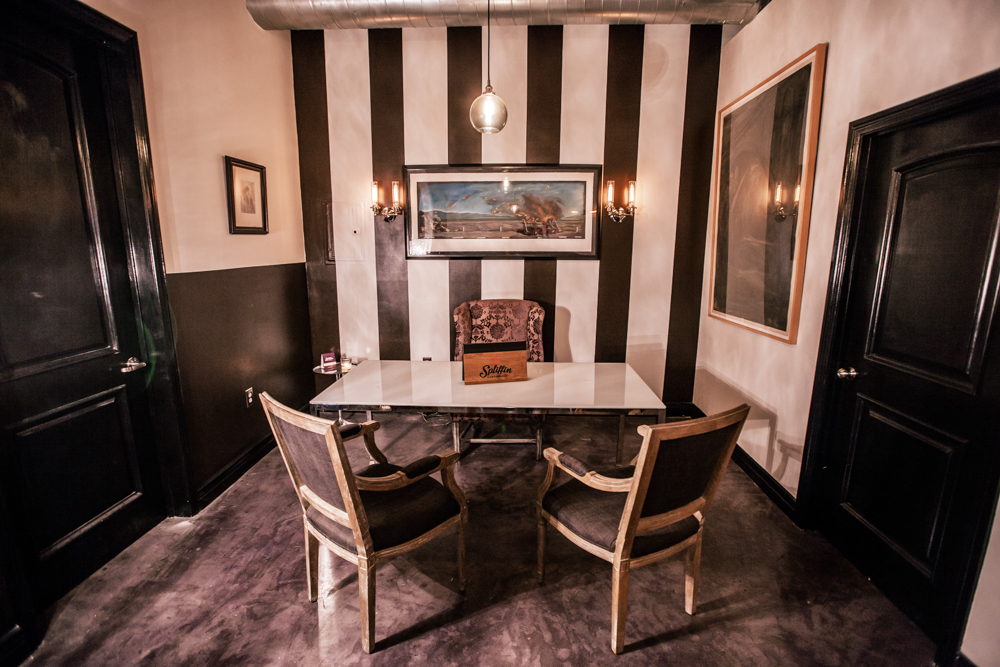 I’m not allowed to discuss with you the details of their location, or the names of those that would have those details, but I can instruct you pot-heads and chill-vibes enthusiasts to stay tuned, because this might be the alternative to the toilet-hugging vomit-nights in Downtown. After all, you paid $2,500 for those cowgirl boots, don’t stain them with your Friday night. Or, do that, too. I don’t know. Just go to Spliffin. 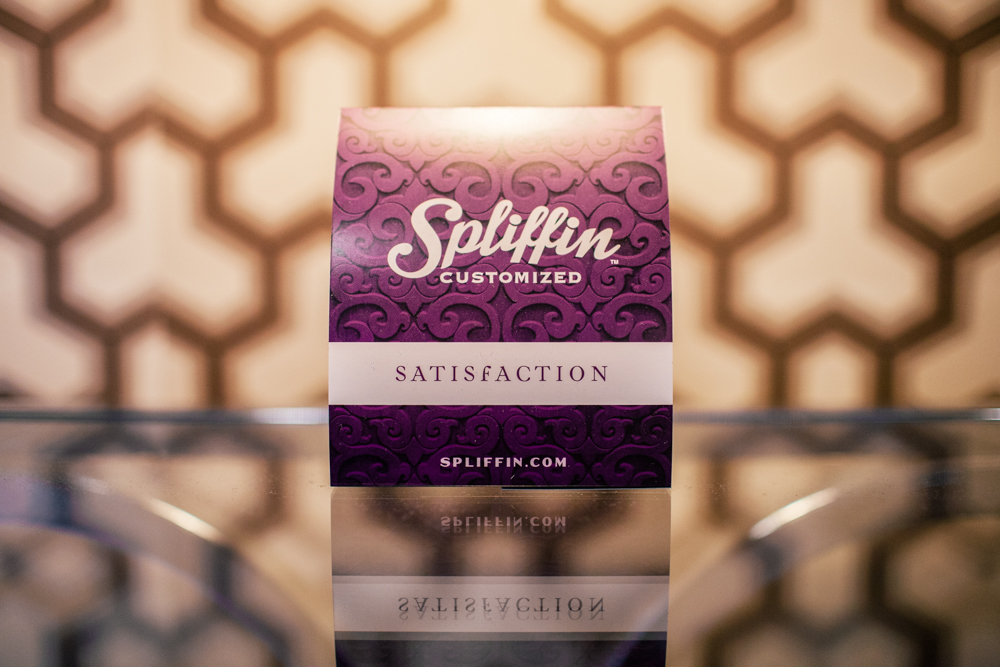