I’ve updated this blog nearly every single day for the past 7 years. Weekends, every major holiday, mid-air, on boats, in a rundown Taipei hotel at 4am in the middle of a hurricane, waking up in a cozy cottage on the outskirts of Paris, even when I’ve been stuck overnight in the hospital. Sometimes I need some help, and that’s why we have our guest bloggers to fill some of that void. See that sidebar to your right? There, you’ll find Tony’s, Natalia’s, and Rob’s blogs, otherwise known as ynoT?, Meow, and ROB.

Tony ‘s blog is more or less a highlight reel of nights at the Cha Cha, interspersed with any other social activity involving the imbibing of alcohol, bad tattoos, and girls who look like they never wash their hair. Read ynoT?. 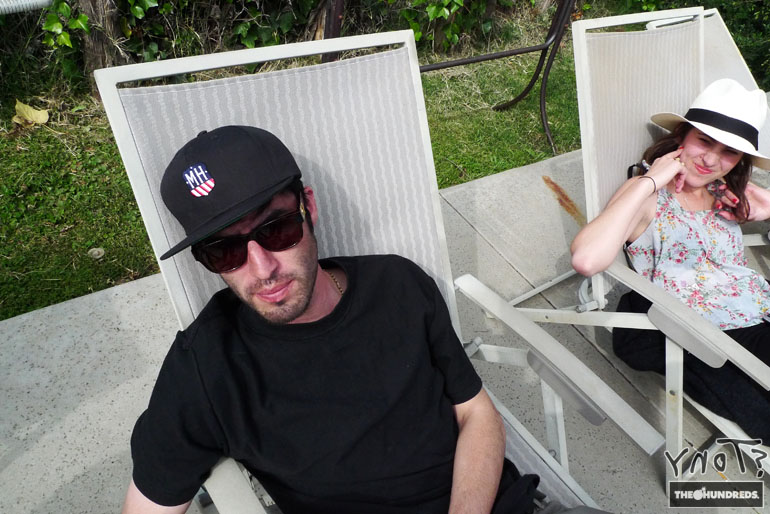 I know it’s hard to tell but Natalia Brutalia’s the one on the right. As one of the newest additions to The Hundreds roster, Natalia is also a talented photographer and her blog Meow is all about her day-to-day here in LA. She’s also posting regular Q&A interviews of her own entitled RIGHT MEOW, the first of which featured Dirt Nasty. Read Meow. 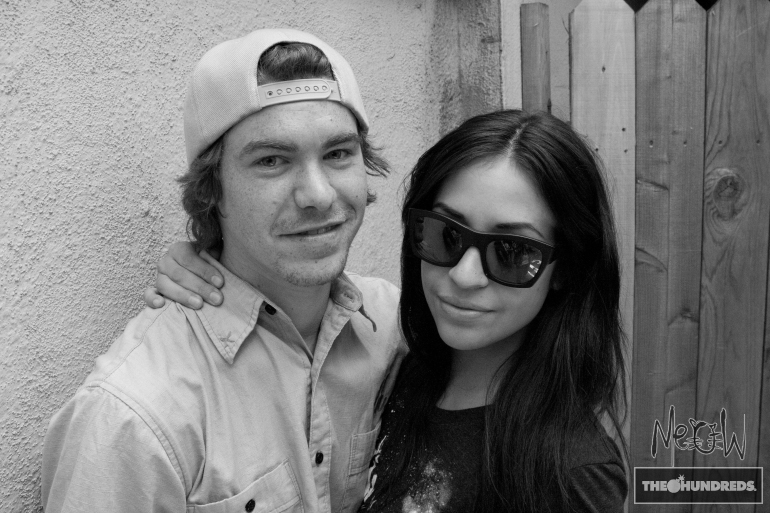 And Rob Heppler. What more do I need to say about the enigma Rob? Let’s just say that we hope he continues to update his blog regularly because the first few entries are already giving me a run for my money. He just took a helicopter ride around Los Angeles and made a joke about Tori Spelling that I don’t get. I did like the Staples Center joke though. Read ROB. 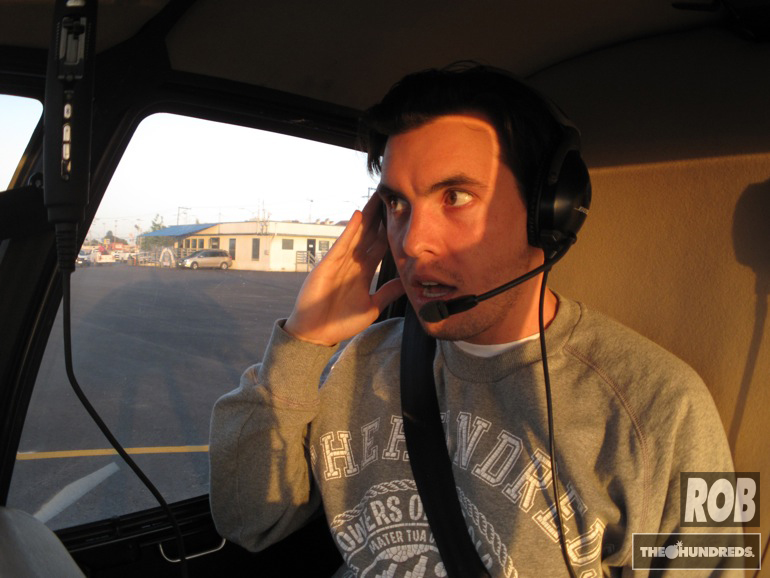