Coinciding with Berlin Fashion Week, Solemart is one of the biggest sneaker events I’ve attended. Hosted in Berlin’s Mercedes-Benz headquarters Mercedes-Welt Am Salzufer, you could call it an expo or a convention, but there is more going down than just the buying and selling of kicks. Everything was well-represented, and the offerings reinforced that Jordans are still as popular as ever, despite some questionable Jordan Brand offerings of late, in my opinion. Of course a few of the Jordan XI “Legend Blue” were on deck. Some of the most memorable items I spotted were old-school Piet Parra makeups, a pair of Patta x Nike Air Max, the New Balance 998 “Moby Dick,” which was a really strong release only last year, and what appeared to be some 1-of-1 Staple sneakers, as part of a Staple installation. There was a lot going on – there was a Diadora vending machine (watch Diadora make moves in 2015), a booth to get your kicks cleaned and weather-protected, a dude creating custom illustrated shoes, and Jeff Staple was there to lecture on the history of streetwear, starting with Thomas Edison. Edison didn’t collect sneakers, but he was a key player according to Jeff, who was honestly spitting that wisdom.

Thanks for having me, Solemart!

Jeff Staple doing a brief Q&A after his talk. 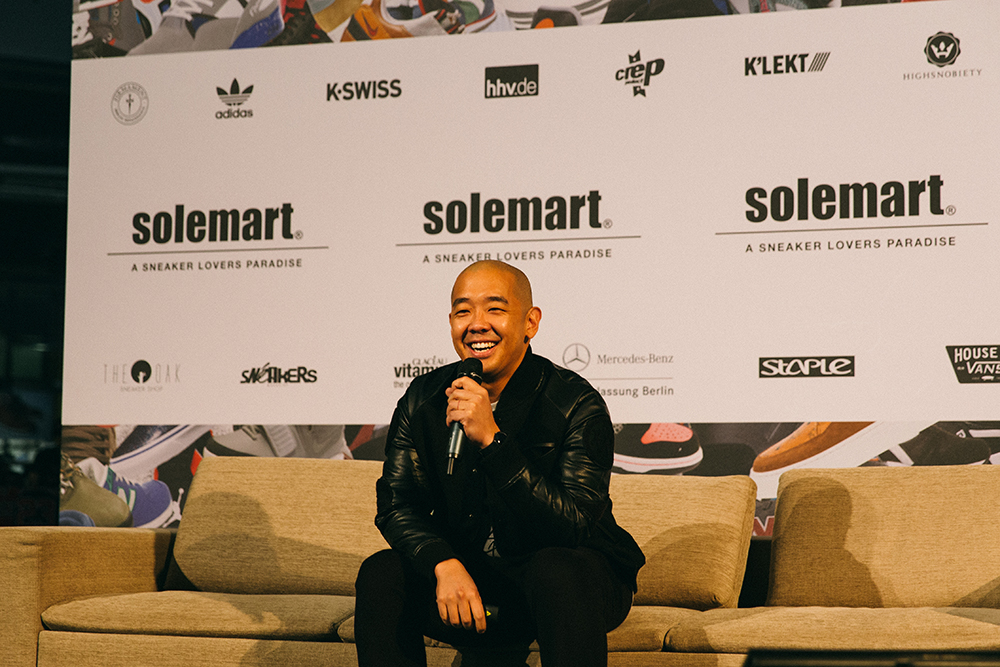 One of several installations at Solemart 2015. 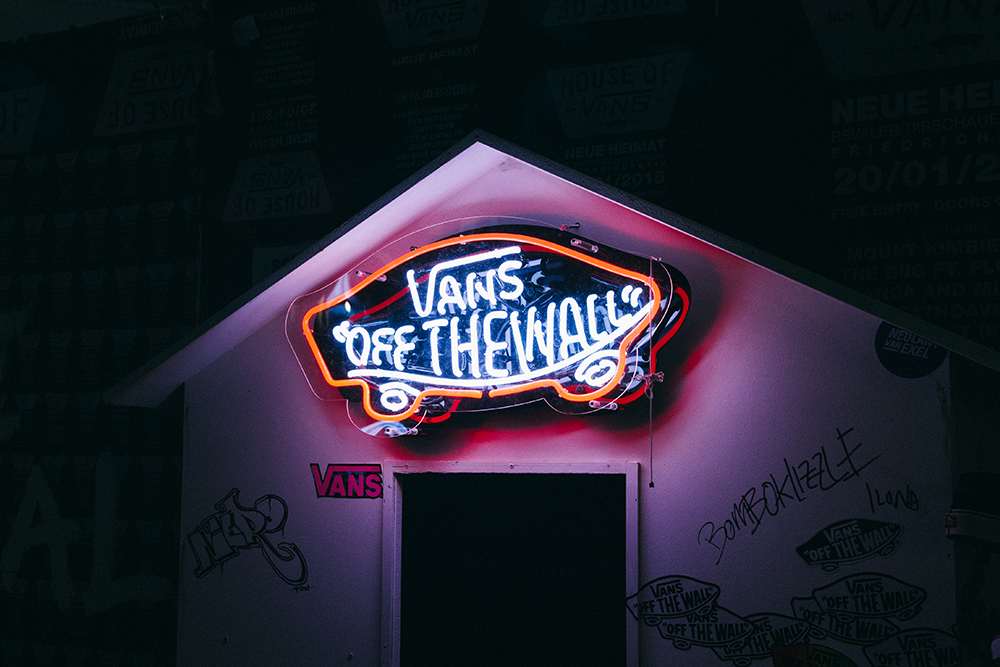 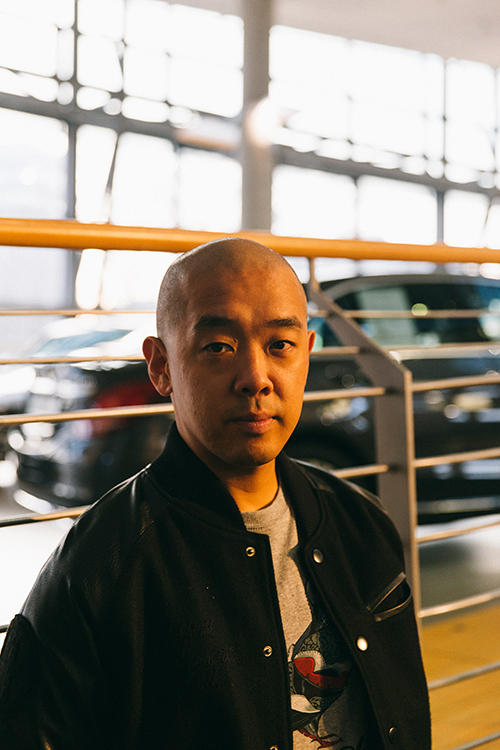 Diadora set up a sneaker machine with shoes ranging from 100-300 euros. 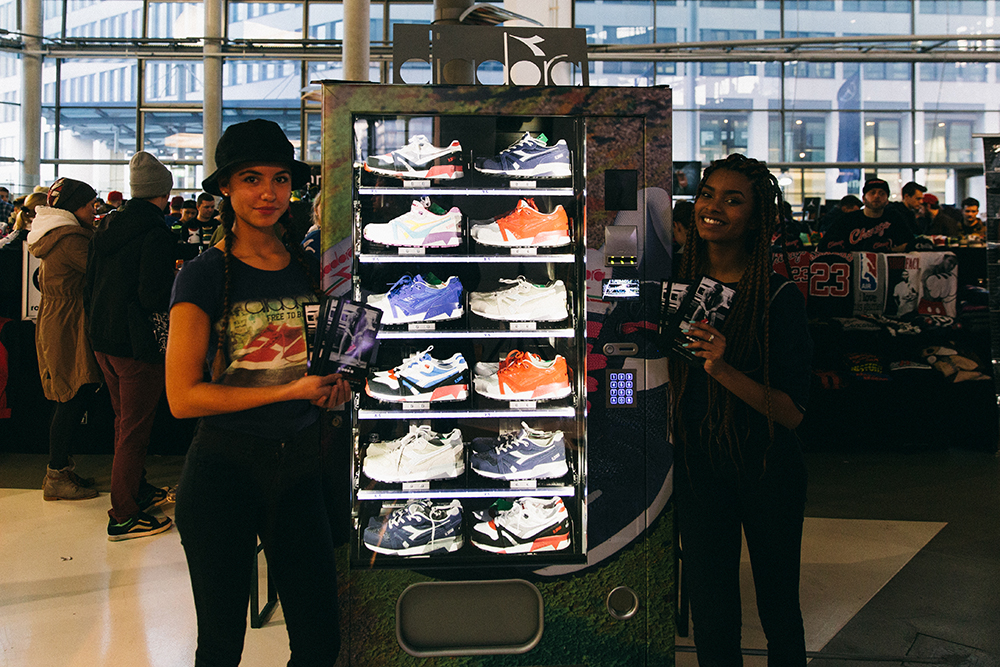 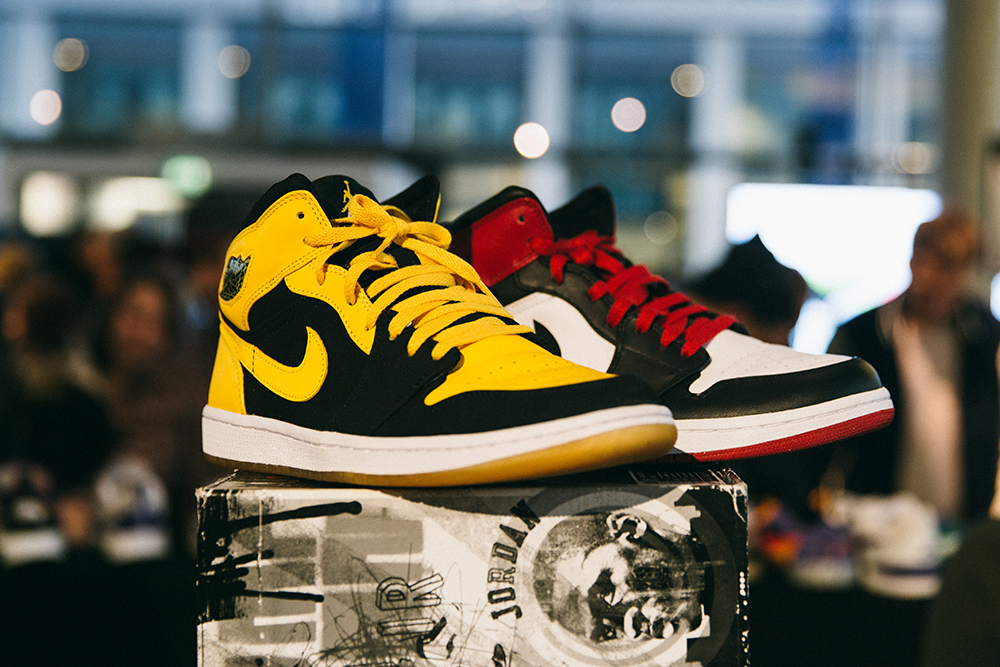 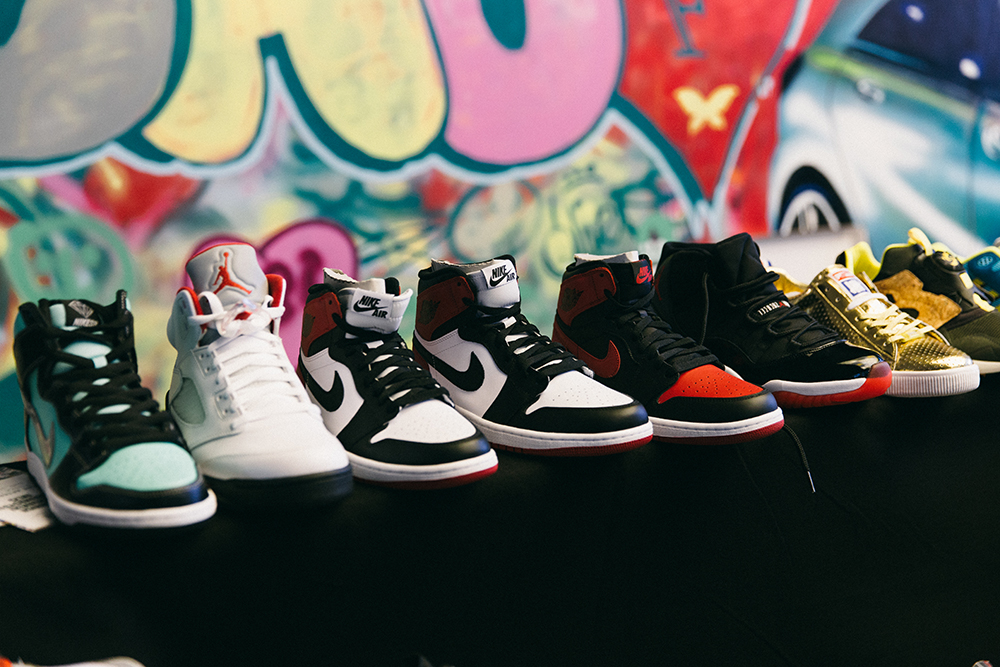 Paws off the rare CLOT and Patta Air Maxes. 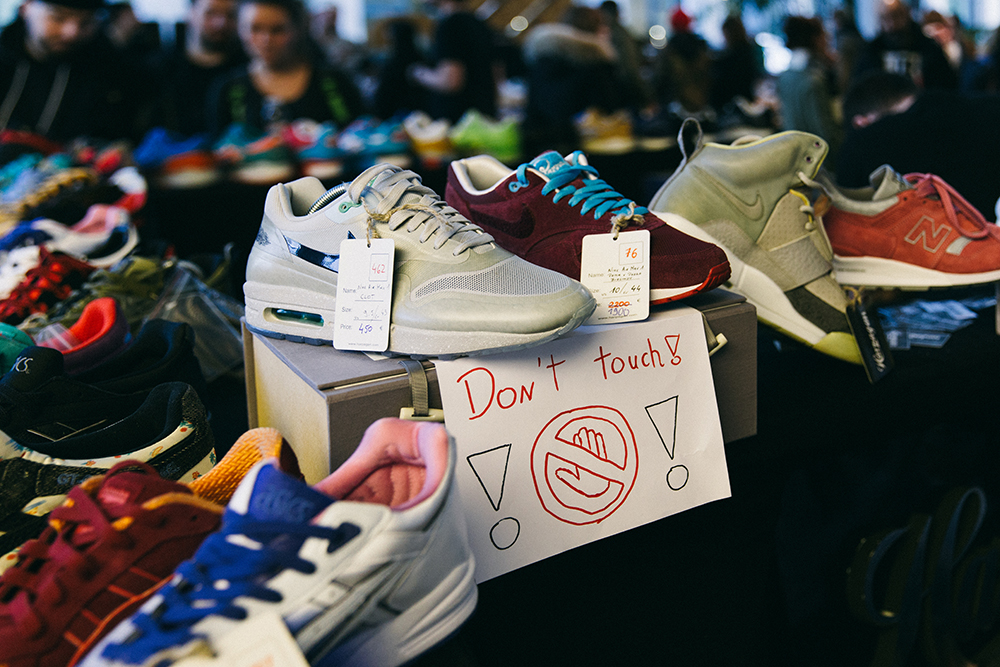 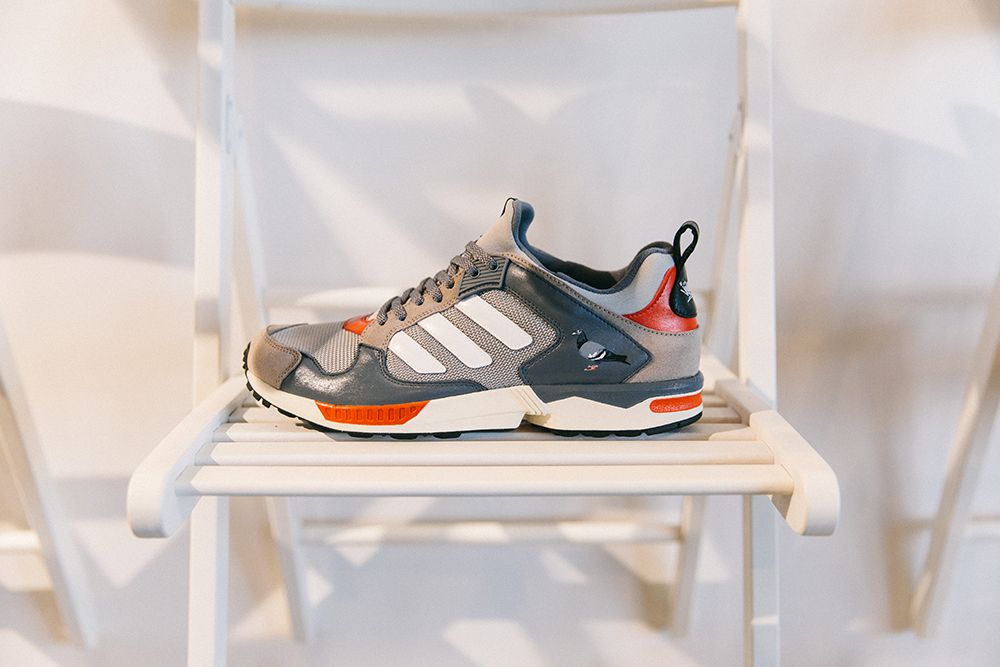 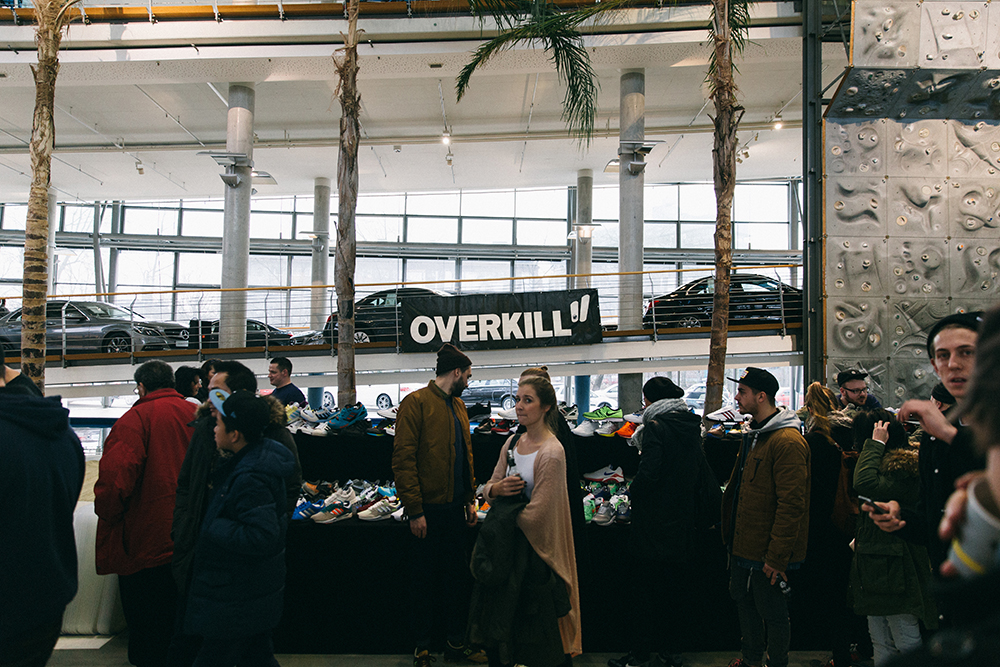 A selection of the goods. 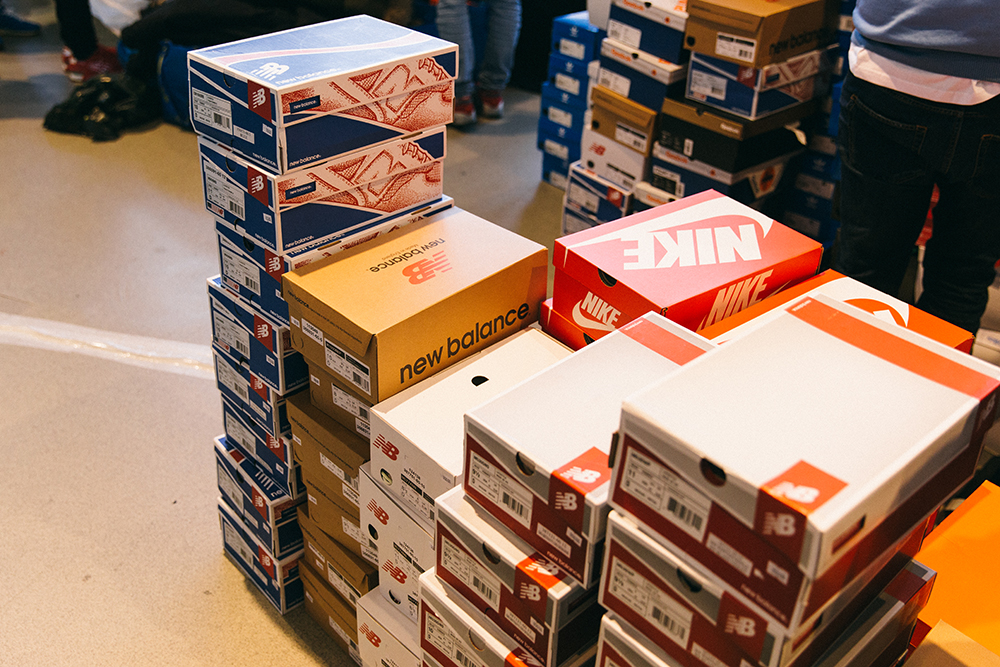 A wider view of Staple’s mini-installation. 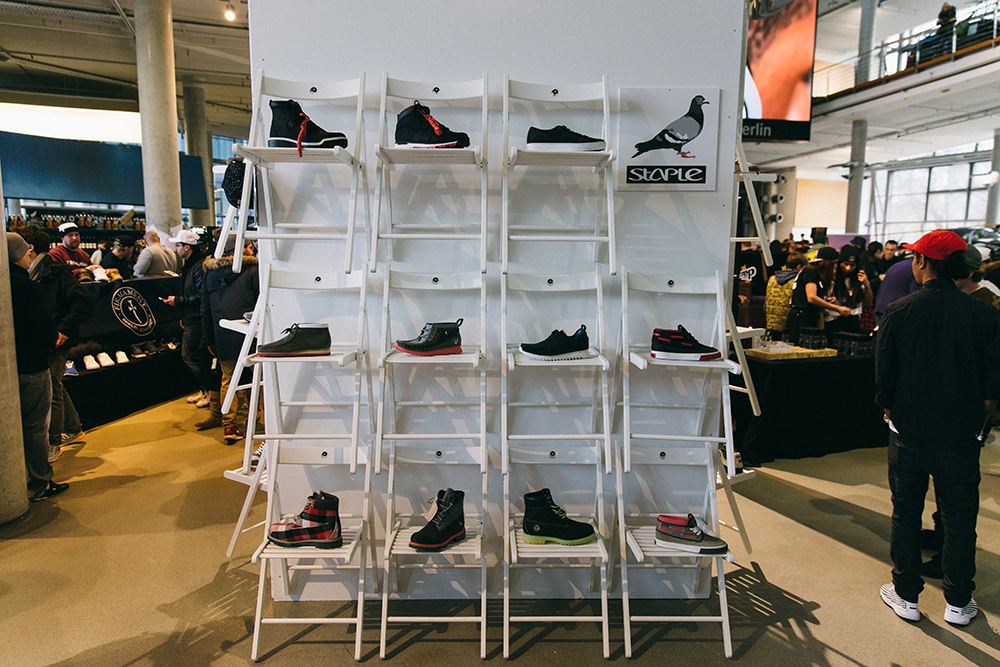 Couldn’t name these pastel joints; Air Maxes were definitely not short in supply however. 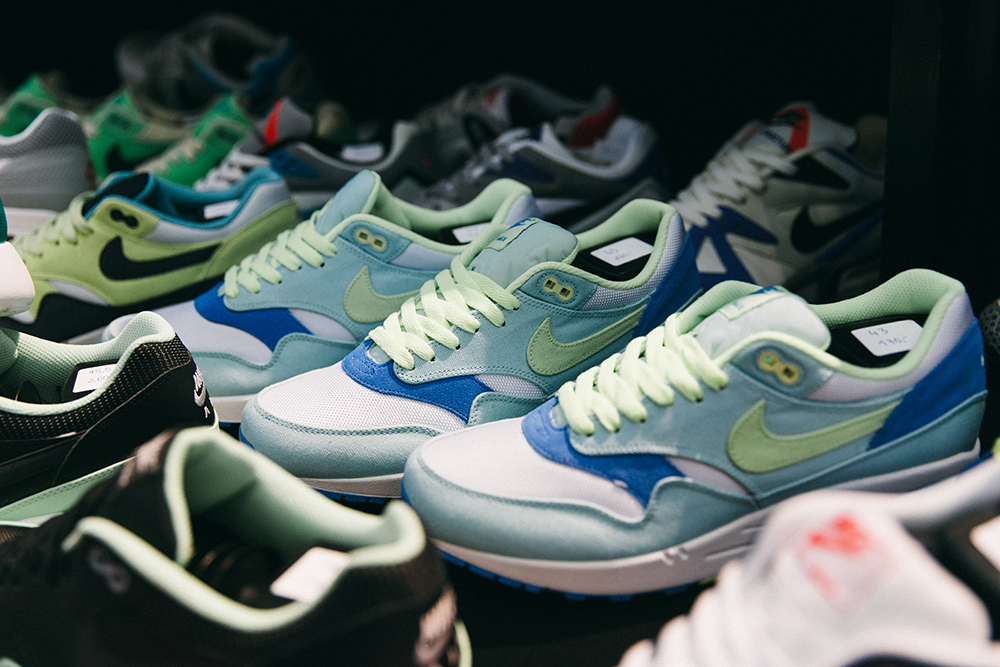 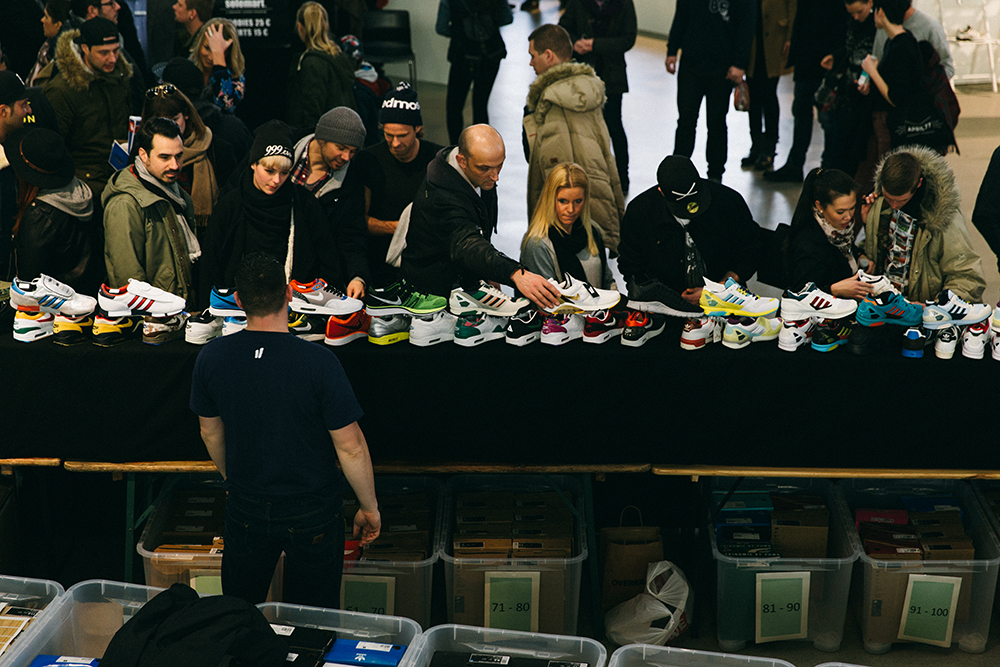 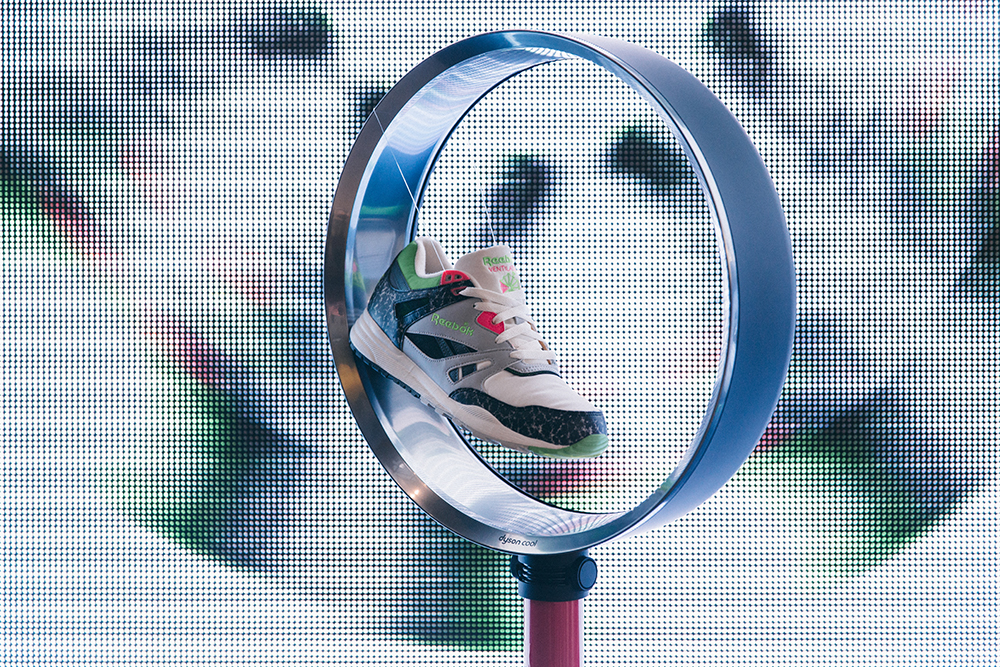 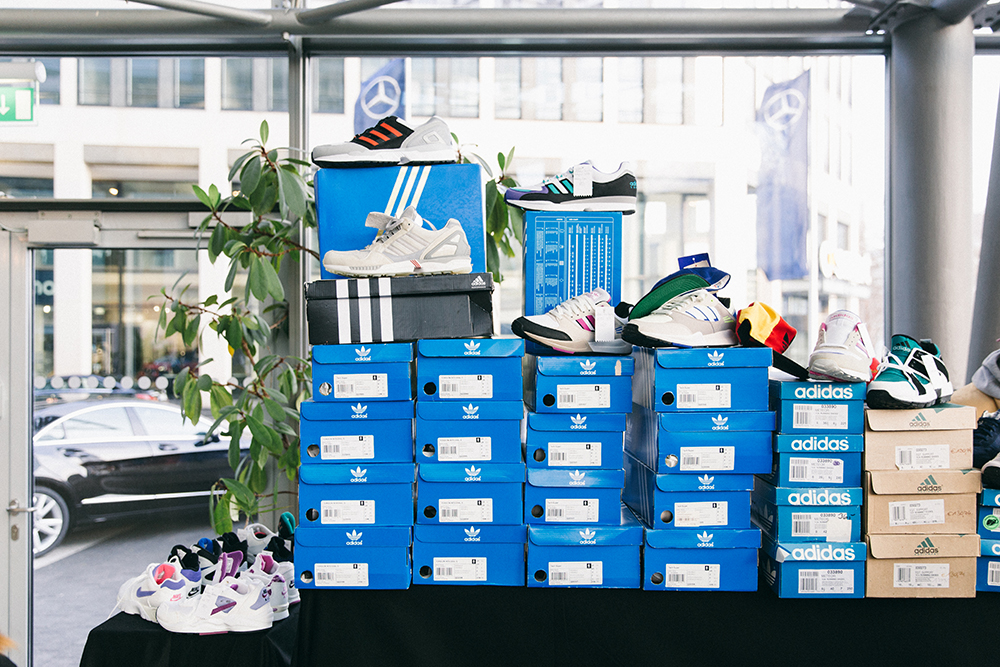 Bespoke sneaker illustrations on this pair of K-Swiss. 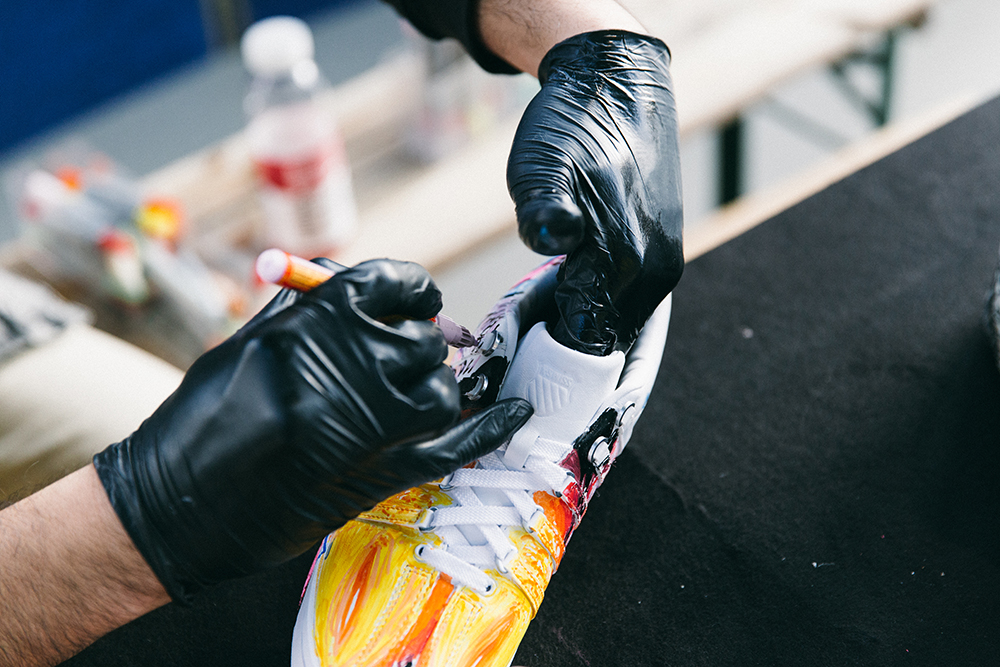 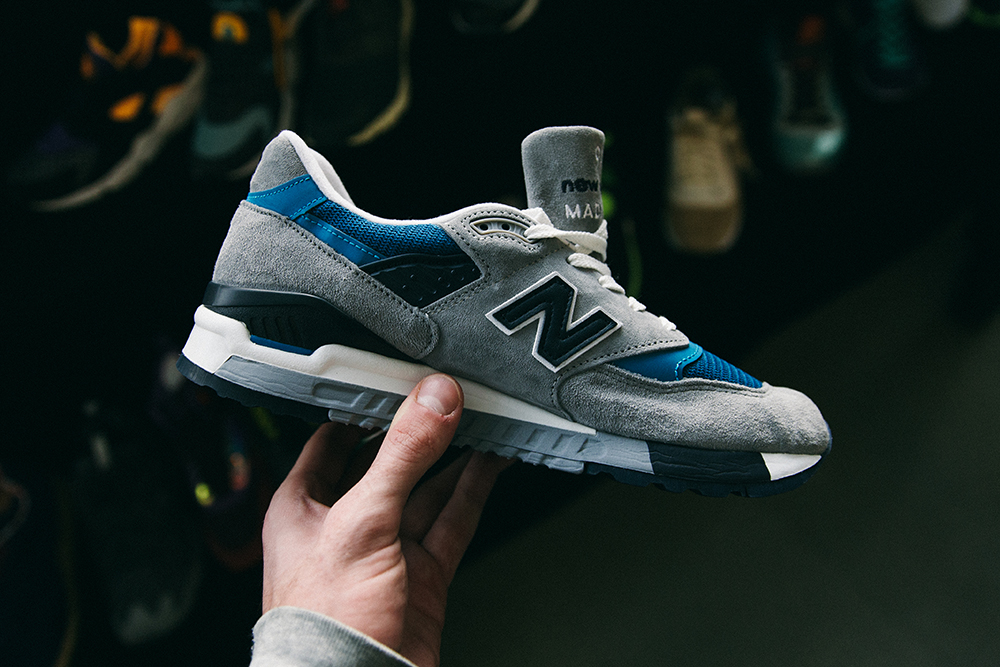 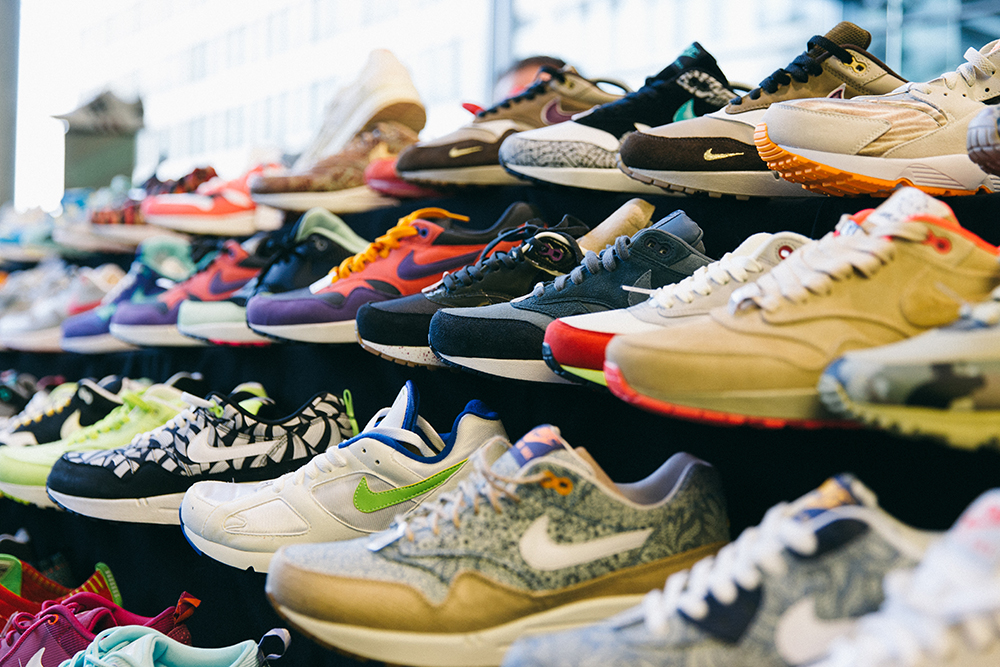