Using her same sense of taste that made Boiler Room LA a great success, our friend Sofie Fatouretchi has dropped a heavy hitting compilation via Stones Throw Records with the SOS Tape. A detailed account featuring 24 tracks from 26 artists, SOS tape serves as a marker point for musicians across the globe who have had the opportunity to showcase on Sofie’s genre-defying monthly show on London’s pirate radio station NTS Radio.

An A&R’s wet dream, this is for many in the The Hundreds office one of the best audio chronicles for 2016 of where the underground scene is at the moment, with major placements by the likes of Ahwlee, Stimulator Jones, mndsgn, Ohbliv, and newcomer Charlotte Dos Santos. With an otherworldly cover designed by Argentinian-based artist Gustavo Eandi, SOS Tape has just been released as a double vinyl into the market. You must cop! (get it on vinyl or mp3 on stonesthrow.com). 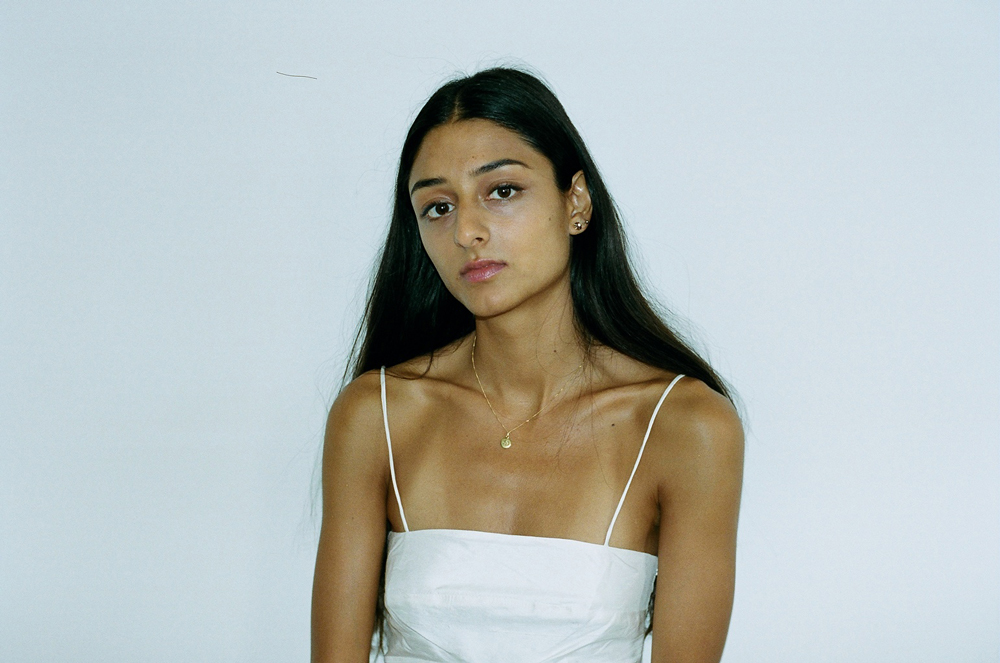 The Many Faces of Madlib :: 5 Albums that Reveal the Oxnard Native's Genius