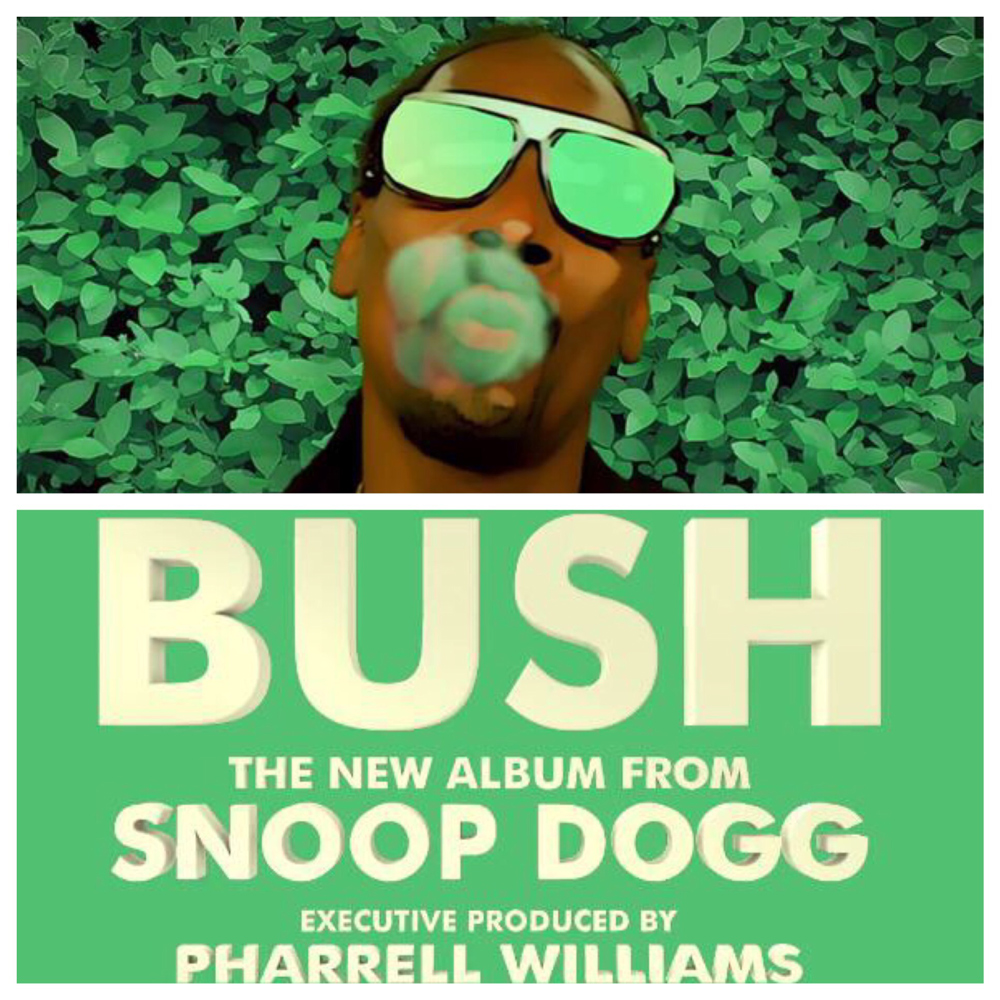 With the presidential primaries starting off this year, Jeb might want to take a listen to BUSH, the new upcoming album by West Coast legend Snoop Dogg. His thirteenth studio album, Bush, seems to be a continuation of the resurgence of the funk-influenced inclinations of the Top Dogg as exhibited in his last album Seven Days of Funk with the boogie king Dam-Funk. What better way to hone in on this new focus on the sound of his old days then today’s release of “California Roll,” his collaboration with Stevie Wonder produced by Pharrell? Mixing the slick production style of Skateboard P with the soulfulness of Mr. Wonder has brought what many feel is a new hit on the rise for the Long Beach native. 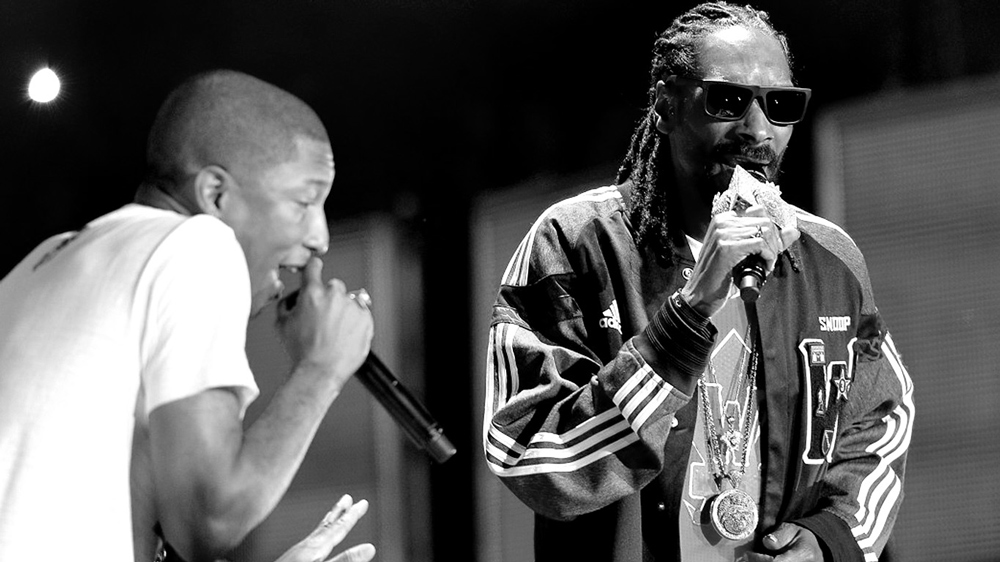 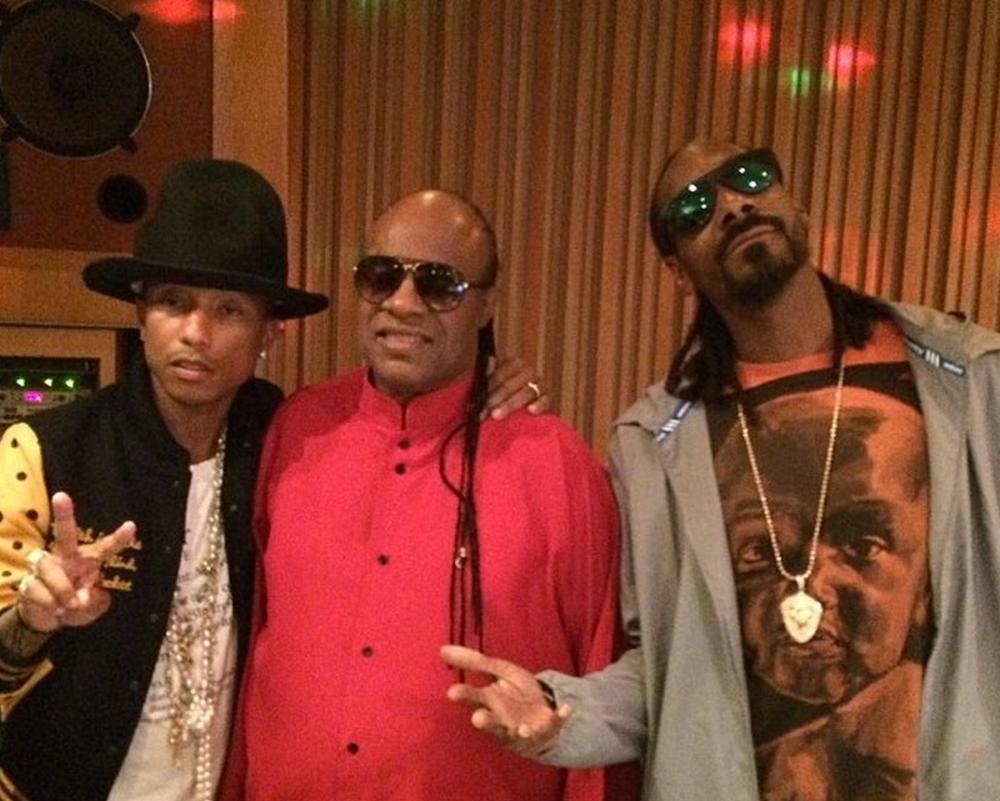