After occupying venues in the western and eastern side of the city, Sneakerness took to Amsterdam’s north side for its 2015 edition. Amsterdam North is separated from the rest of the city by the river IJ, and the best way to reach it is via a free ferry. You can almost say North is Amsterdam’s version of Staten Island. Because of its unique location, sneaker fiends were literally coming in by boat loads to visit the largest sneaker convention in The Netherlands, which was located in an old shipyard. As usual, the place was filled with sellers from all over Europe, who packed their tables with rows and rows of highly sought after sneakers. When I visited the Sneakerness last year, I made a list of the most expensive shoes that were up for sale. Fun fact: some of those sellers returned six months later with the same damn sneakers, still up available for the same outrageous prices. It’s one of the pitfalls of events like these: a lot of sellers have their mind set on a certain number, and are too stubborn to realize that the amount a shoe is listed for on Flight Club does not always represent its true market value.

Besides buying and selling, events like these are a great hub for socializing, and of course: showing off. Visitors had planned what they’d be wearing for weeks. Many opt for breaking out a deadstock pair, or picking the most valuable and rare sneaker from their collection. But since sneakers are more popular than ever, Sneakerness, and events like it, are no longer the “nerd fest: they used to be. Which is a good thing, because it makes the footwear selection a lot more diverse. I’ve been at sneaker-related parties where five people wore the exact same pair or Ronnie Fieg ASICS that dropped the week before… Sneakerness 2015 saw a more diverse crowd than ever, including OG sneakerheads on classics with yellow soles, 14-year-old kids wearing shoes that cost more than they make in a month from their job stocking shelves in the supermarket, couples in matching sneakers and people who just like wearing sneakers, without knowing the designer, year of release or production numbers. This mix of people resulted in a varied, but pretty much complete, display of what Dutch sneaker culture is about. Check out these photos for a quick glance at the type of shoes Dutch sneaker fans associate themselves with. 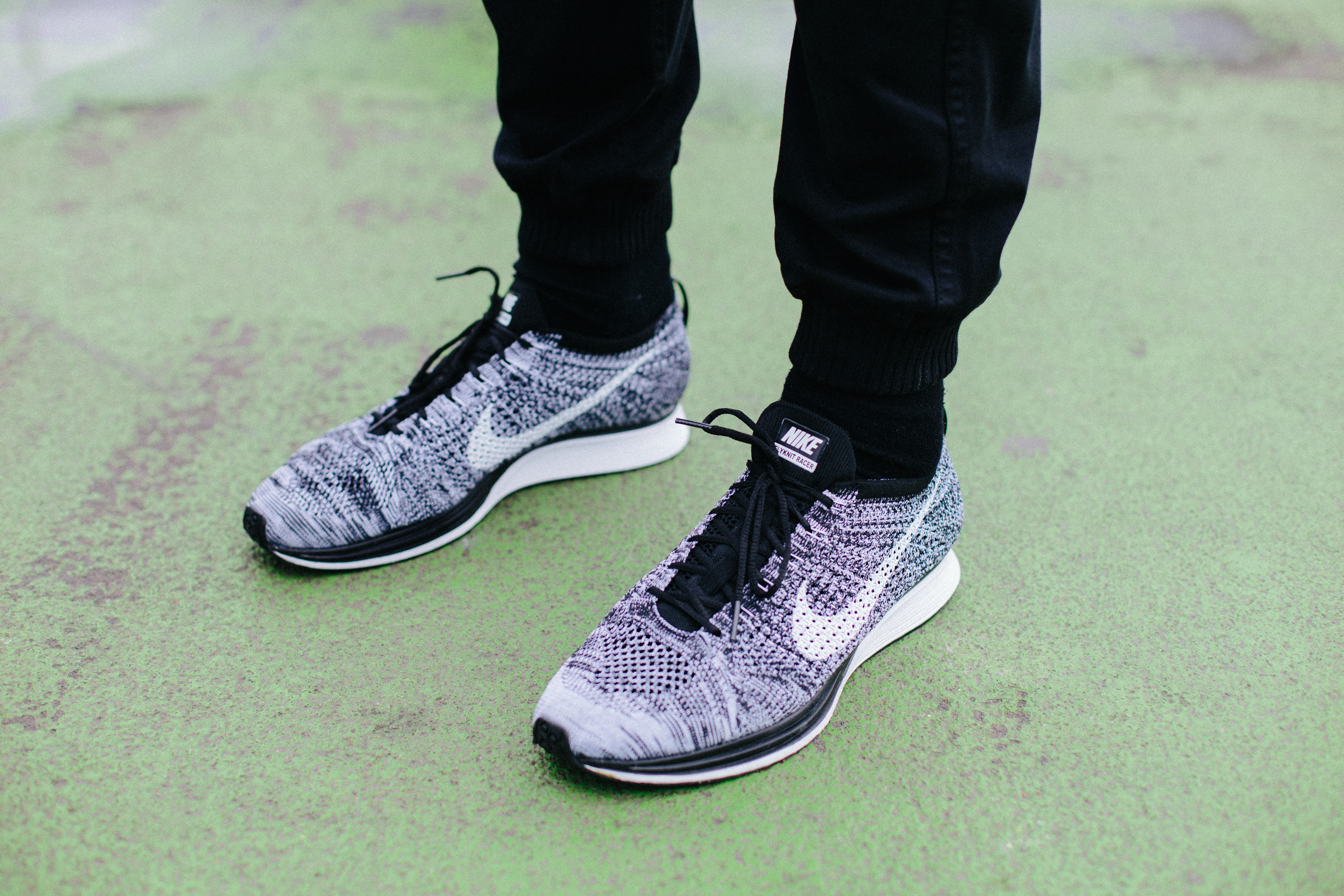 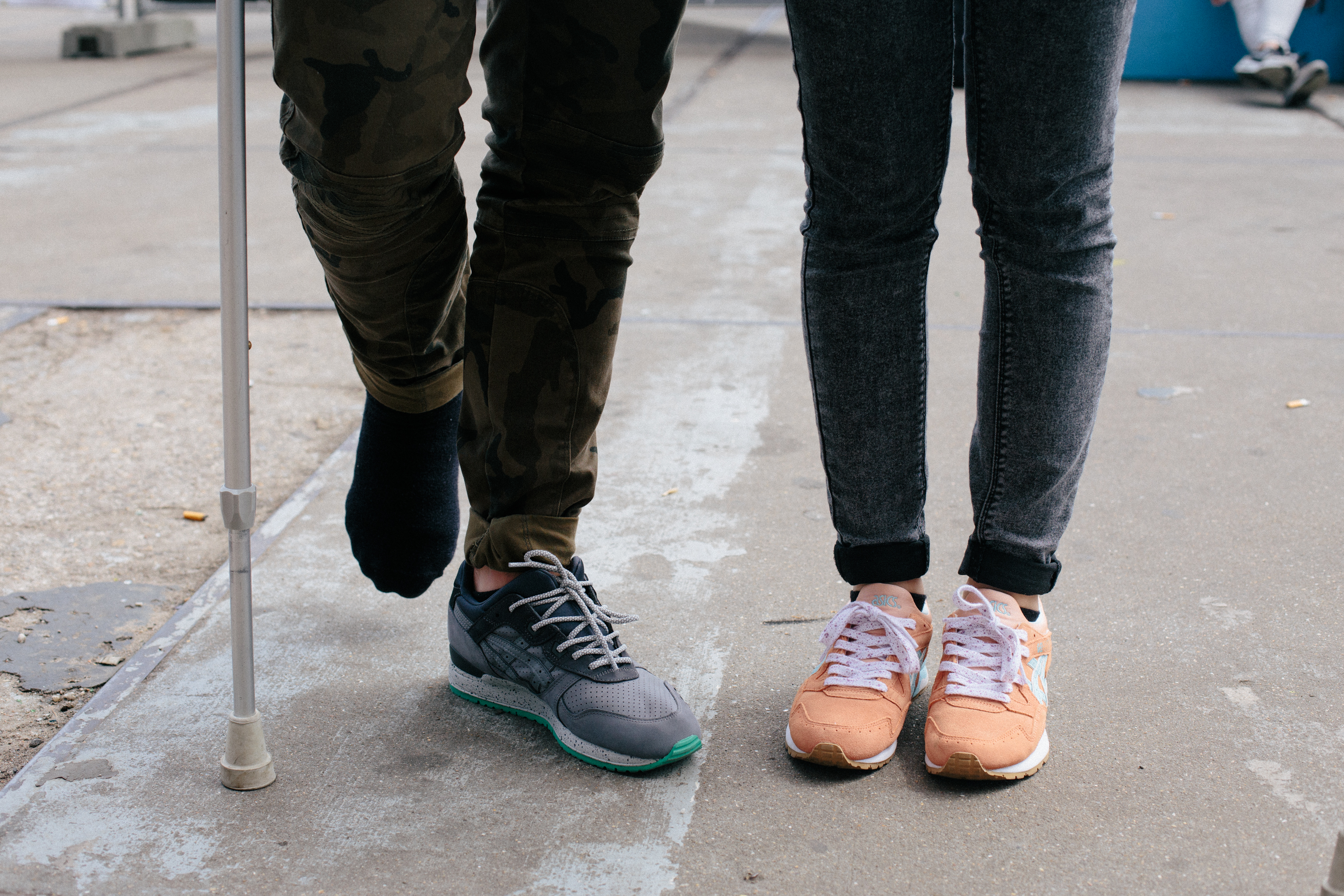 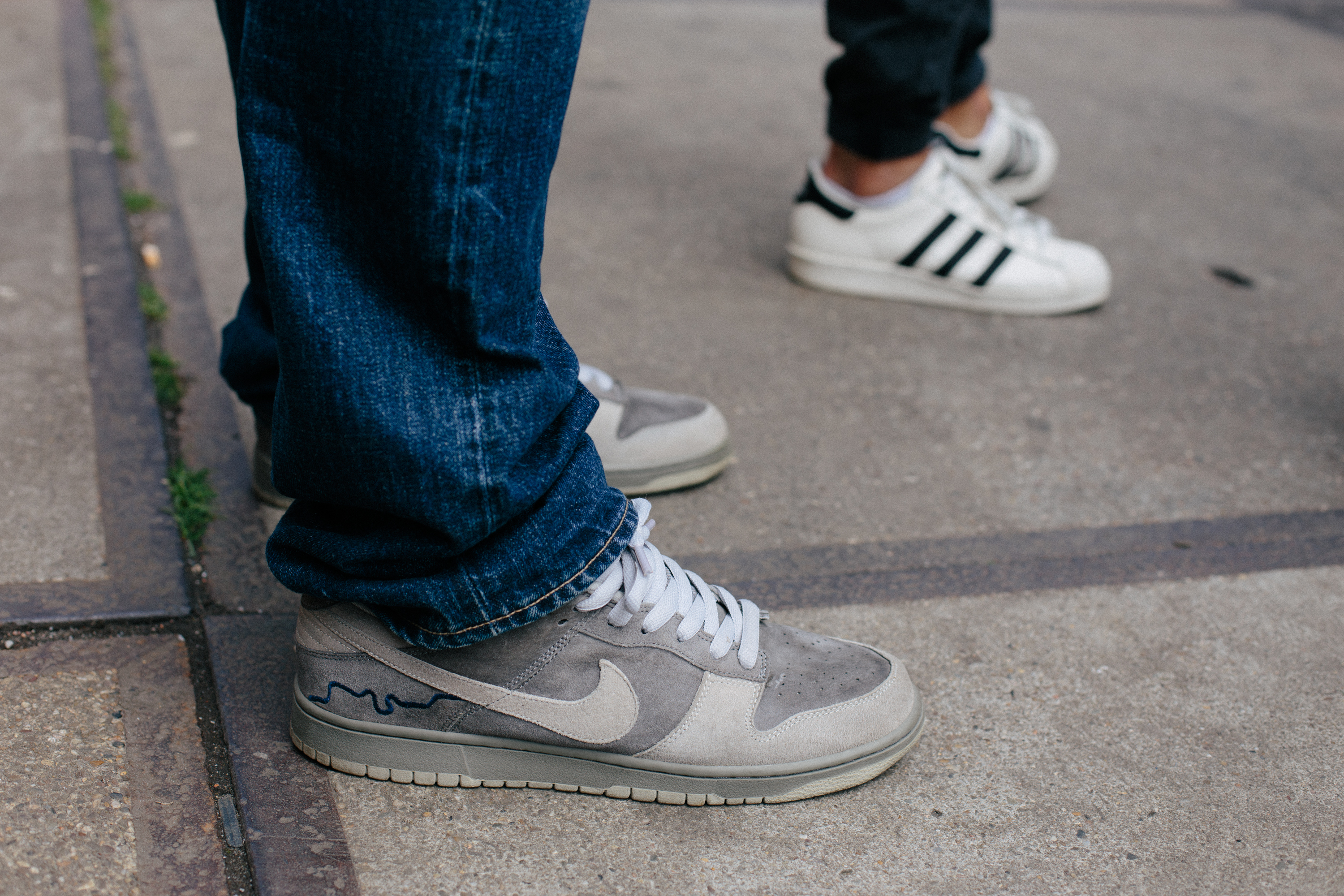 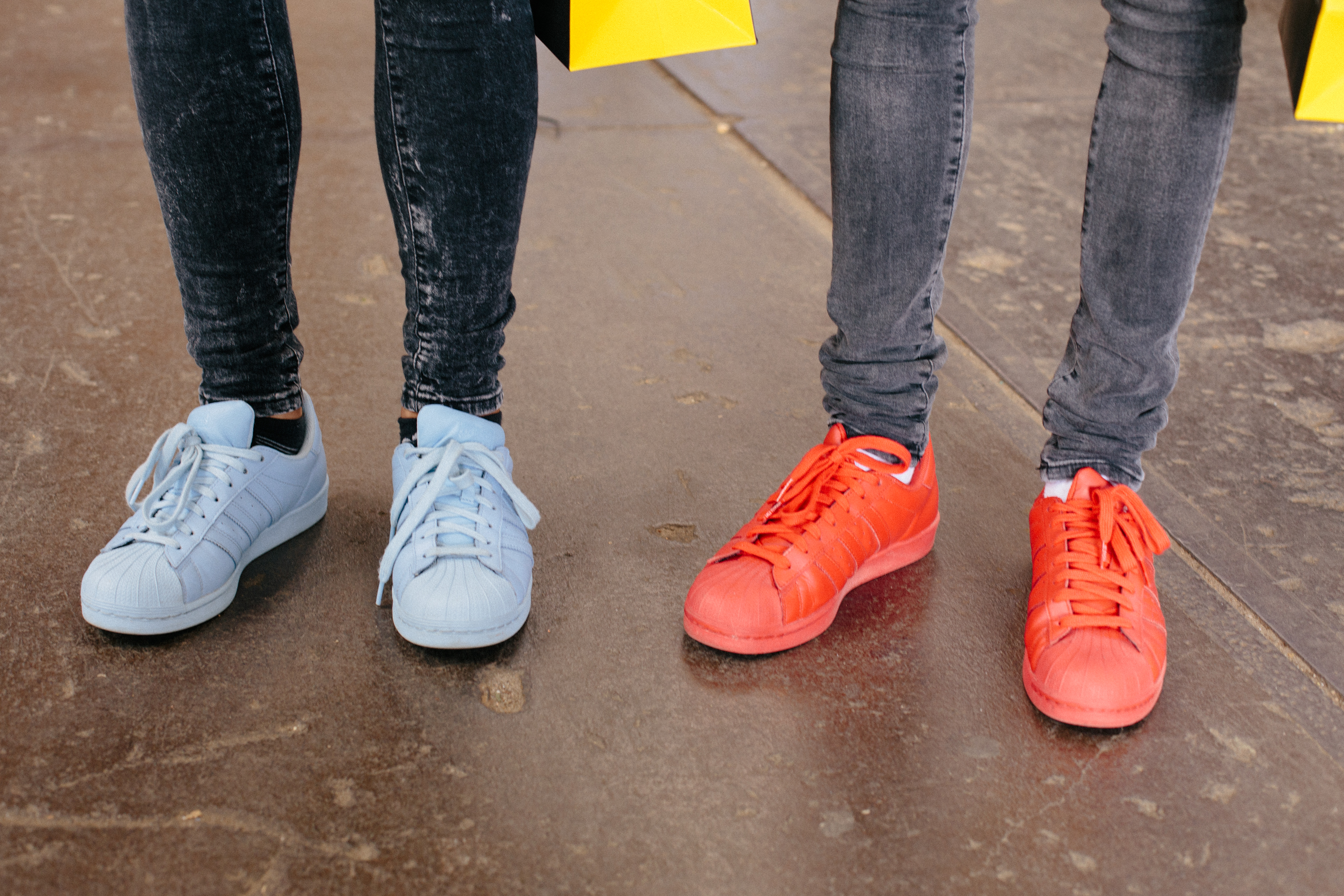 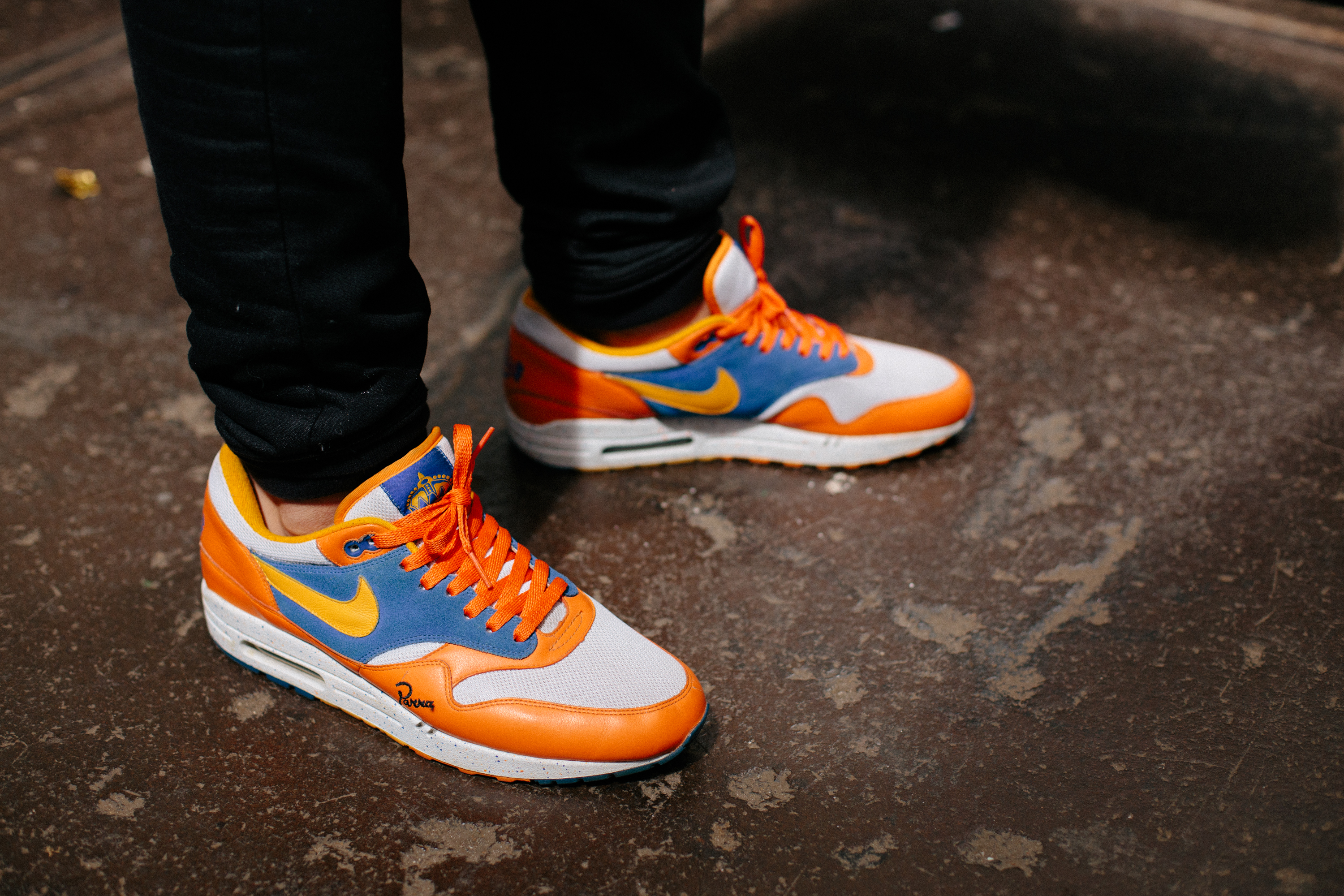 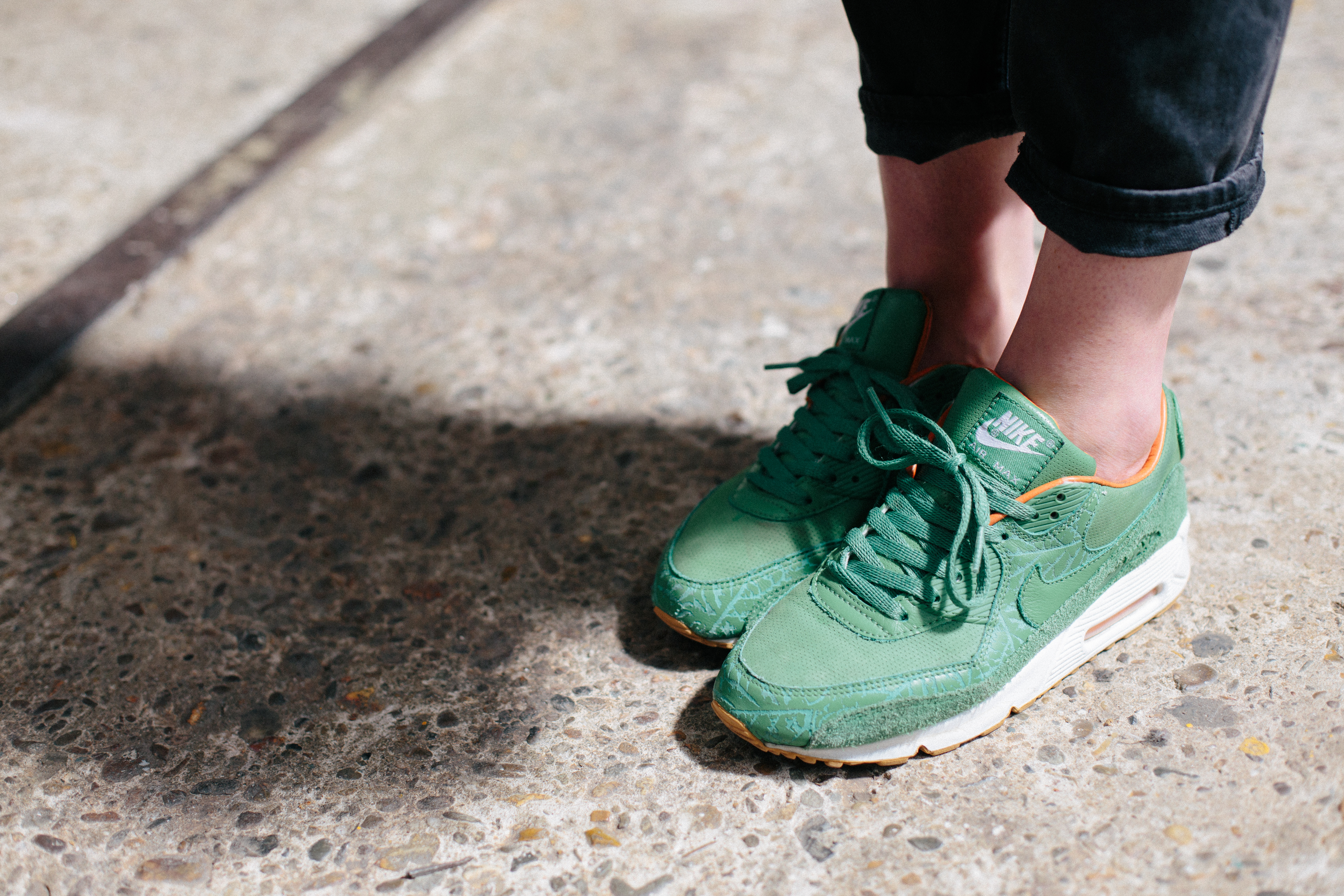 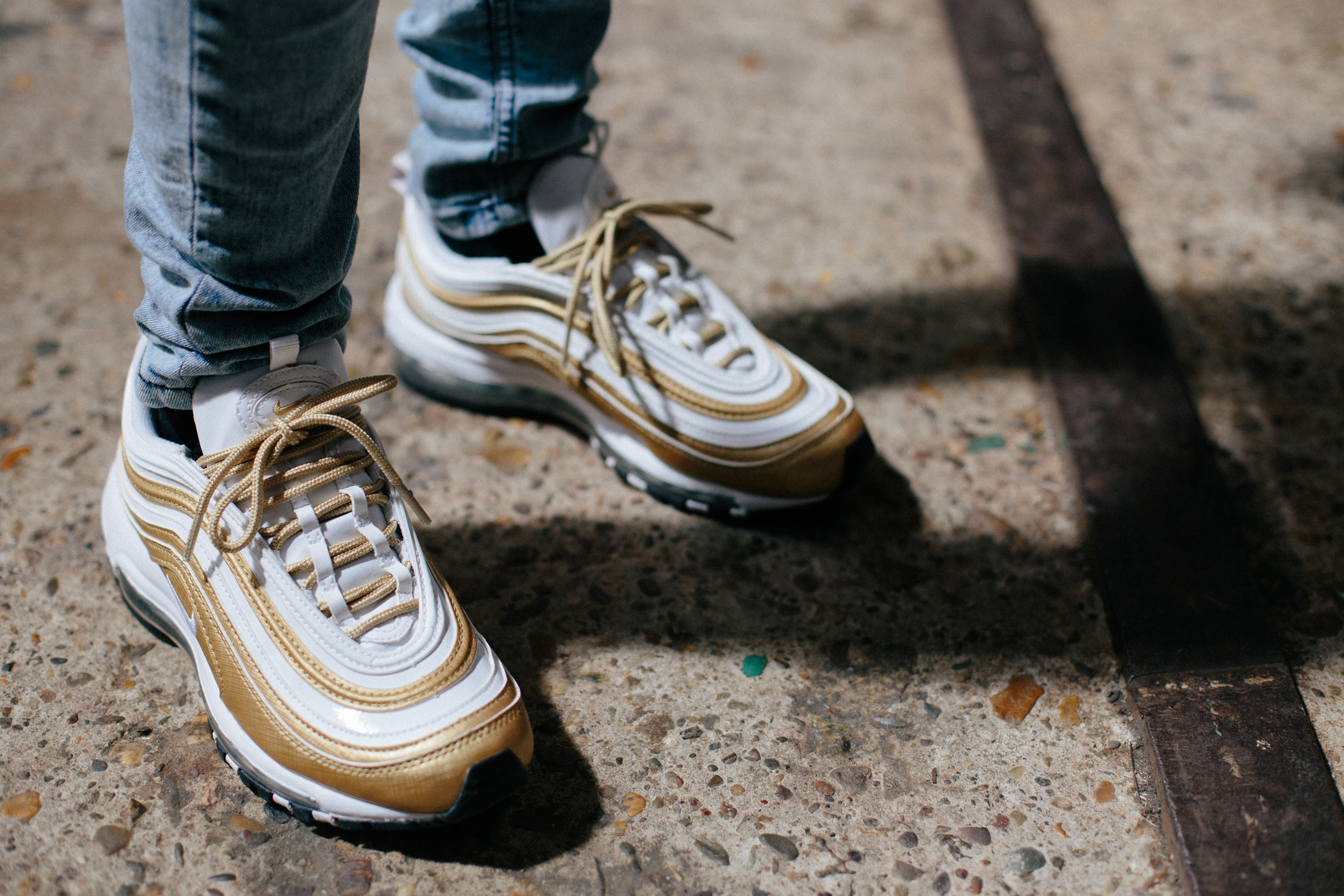 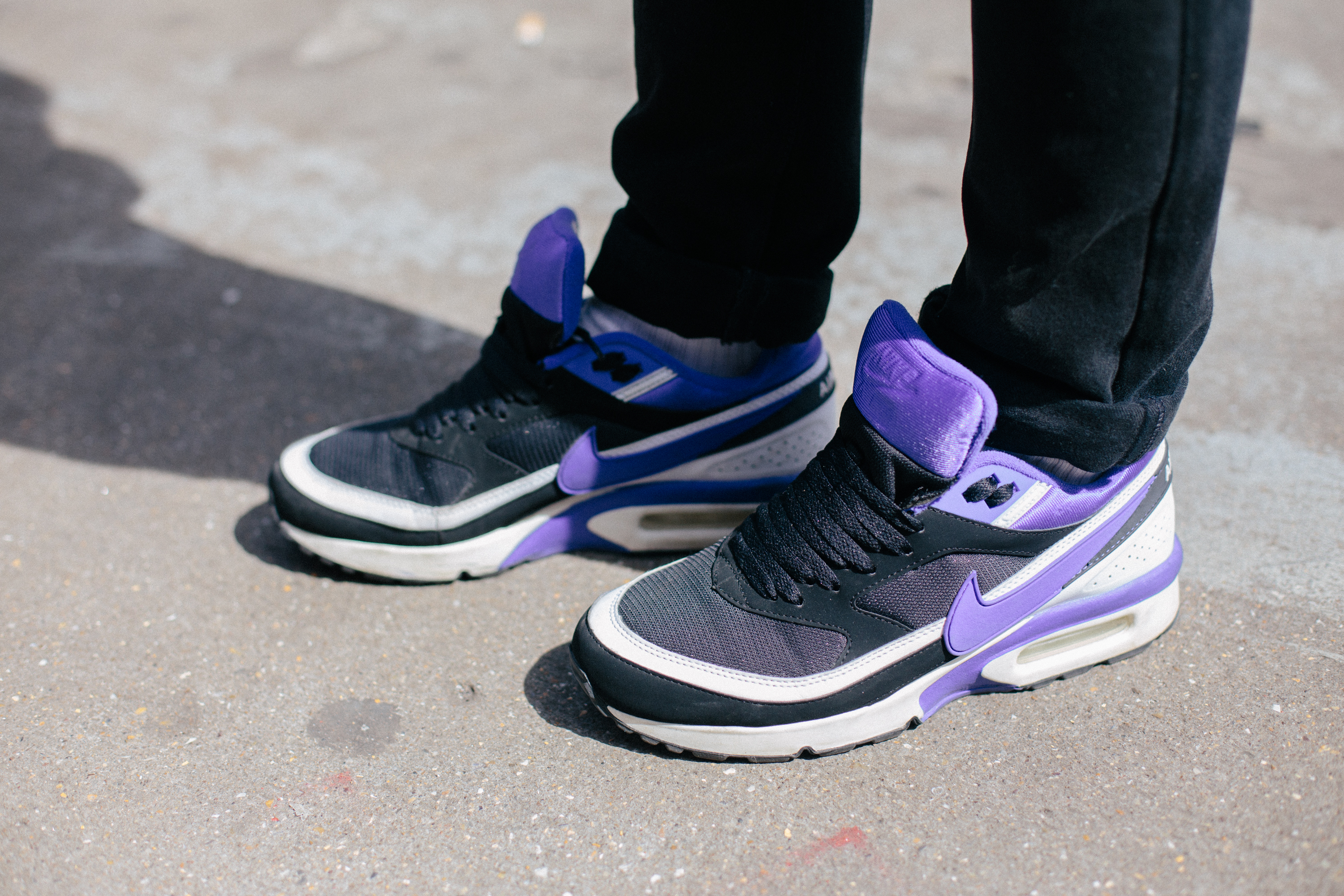 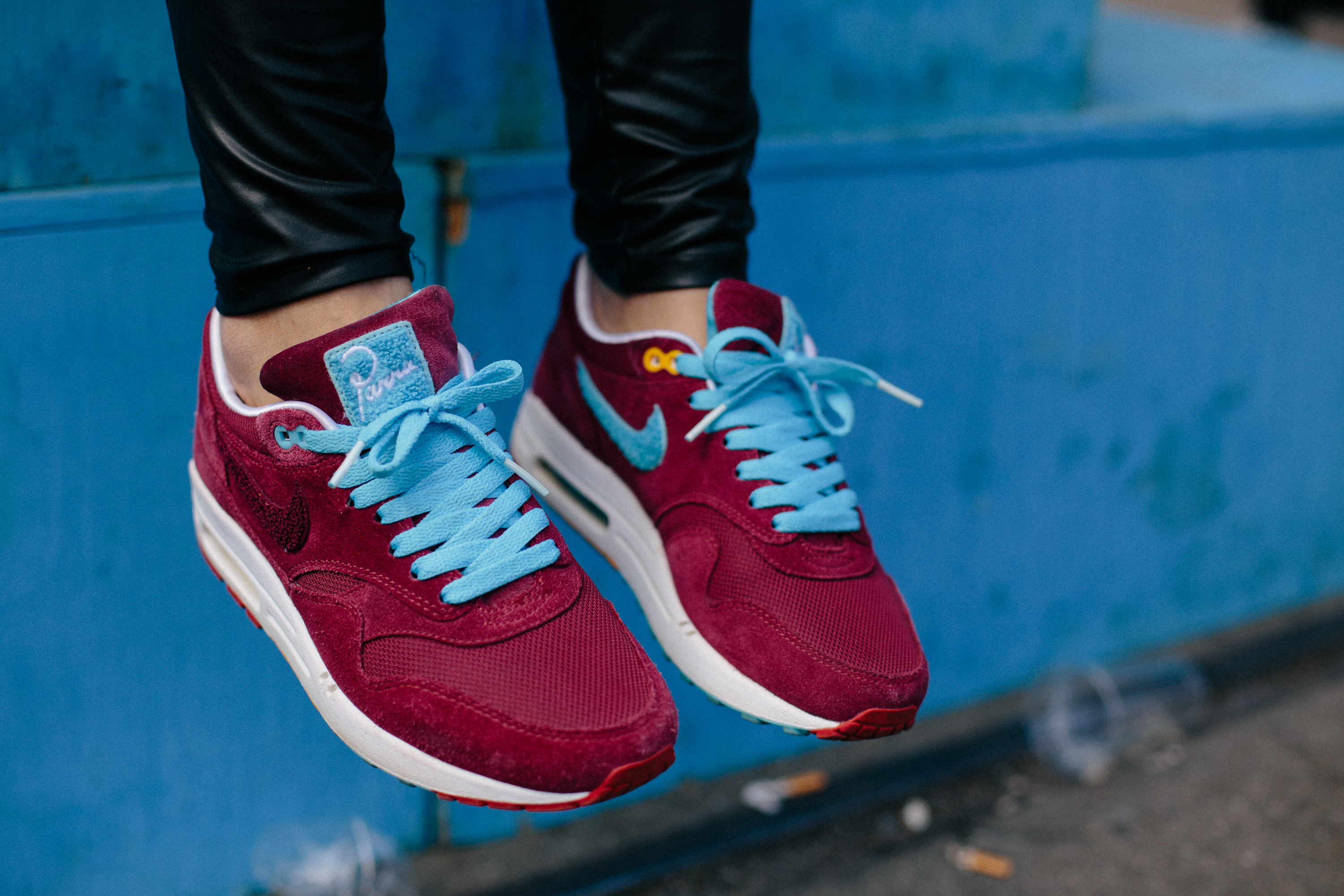 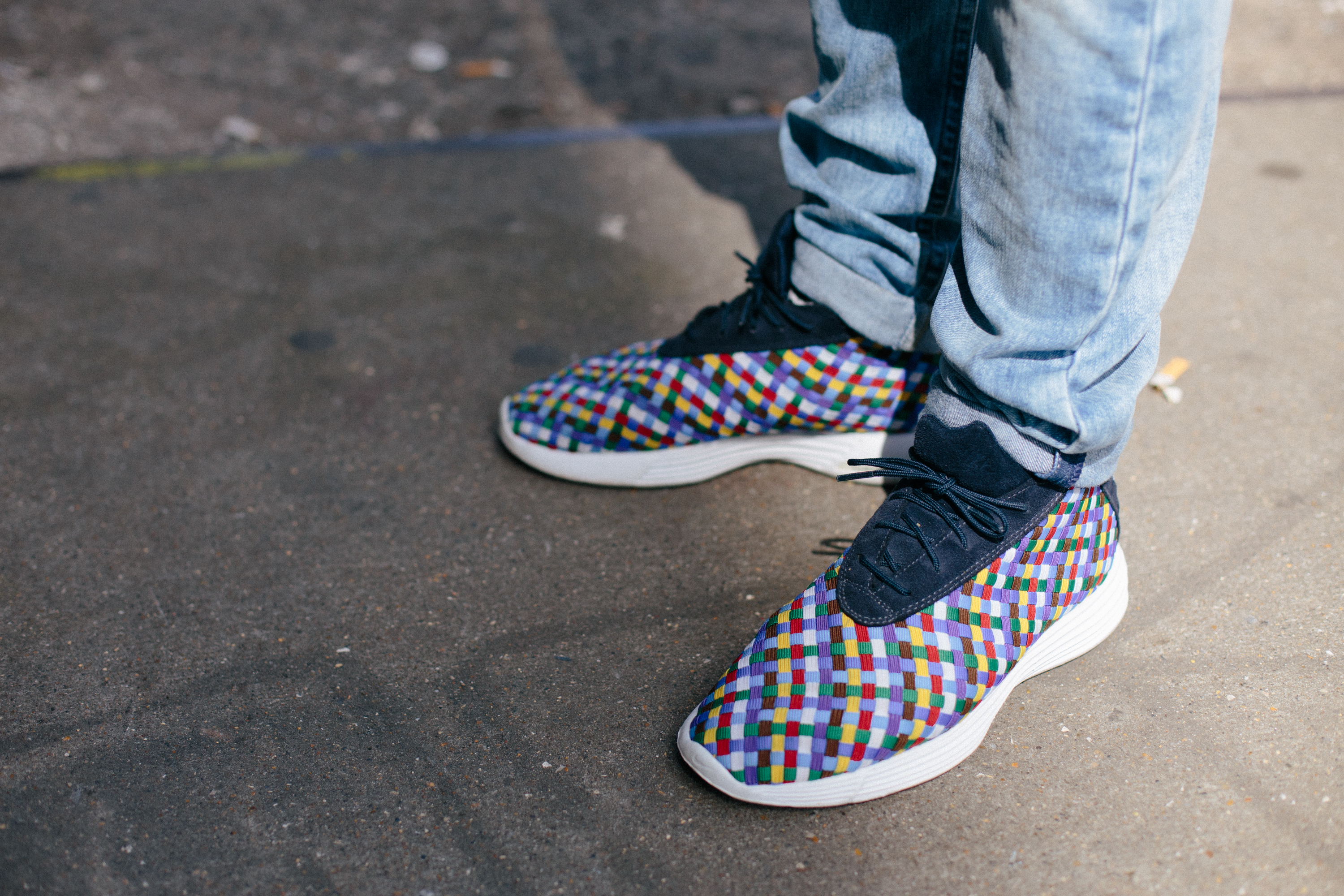 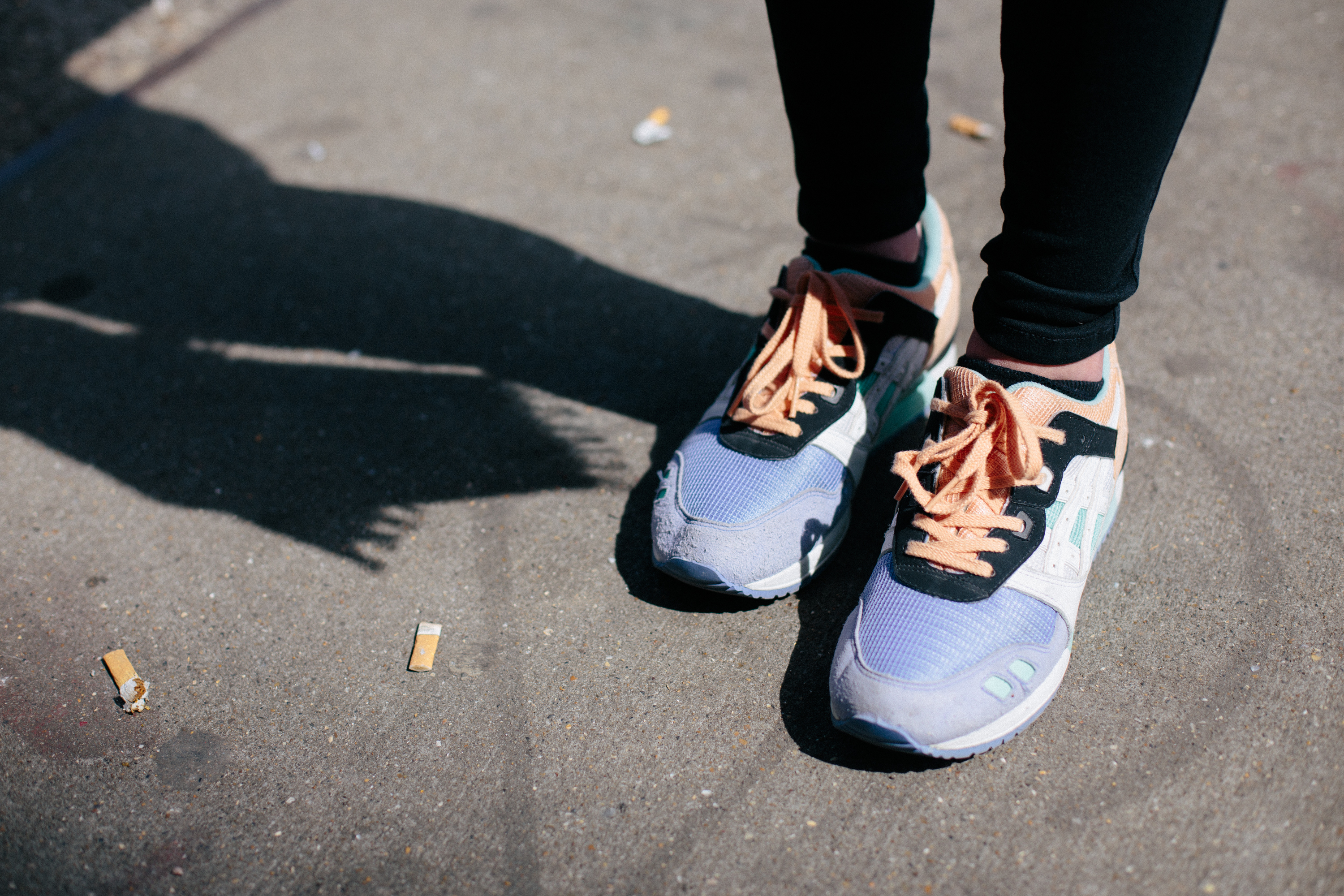 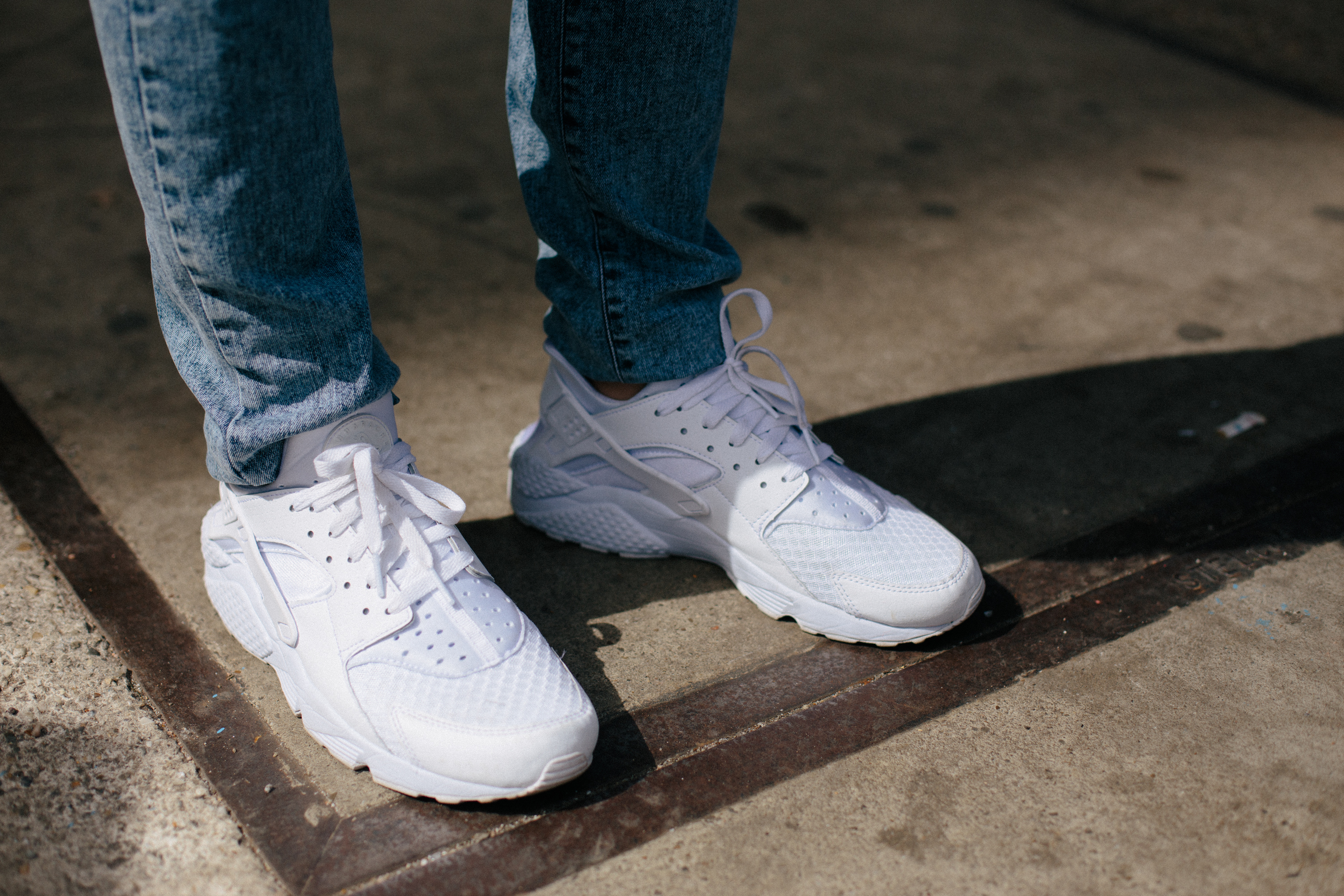 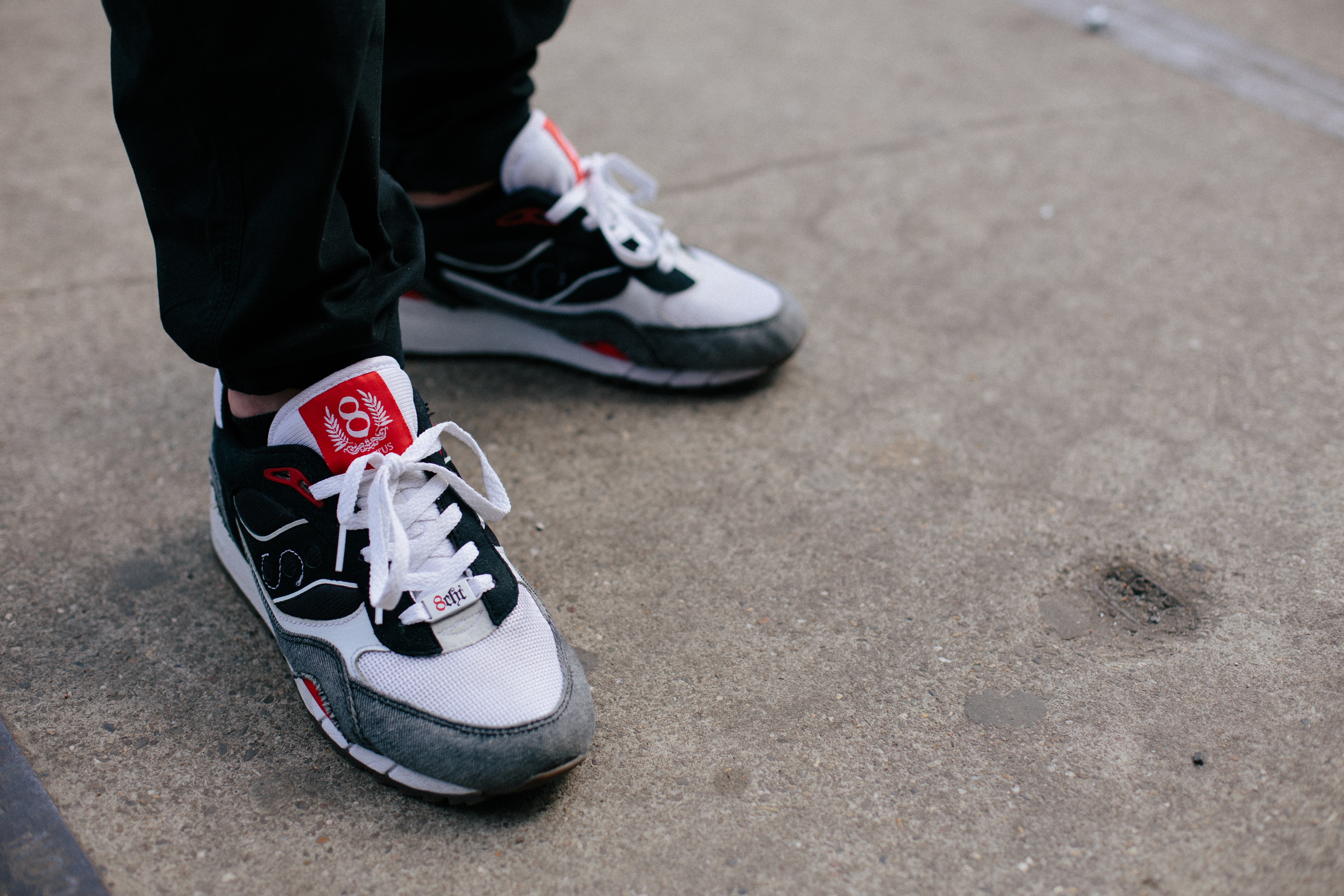 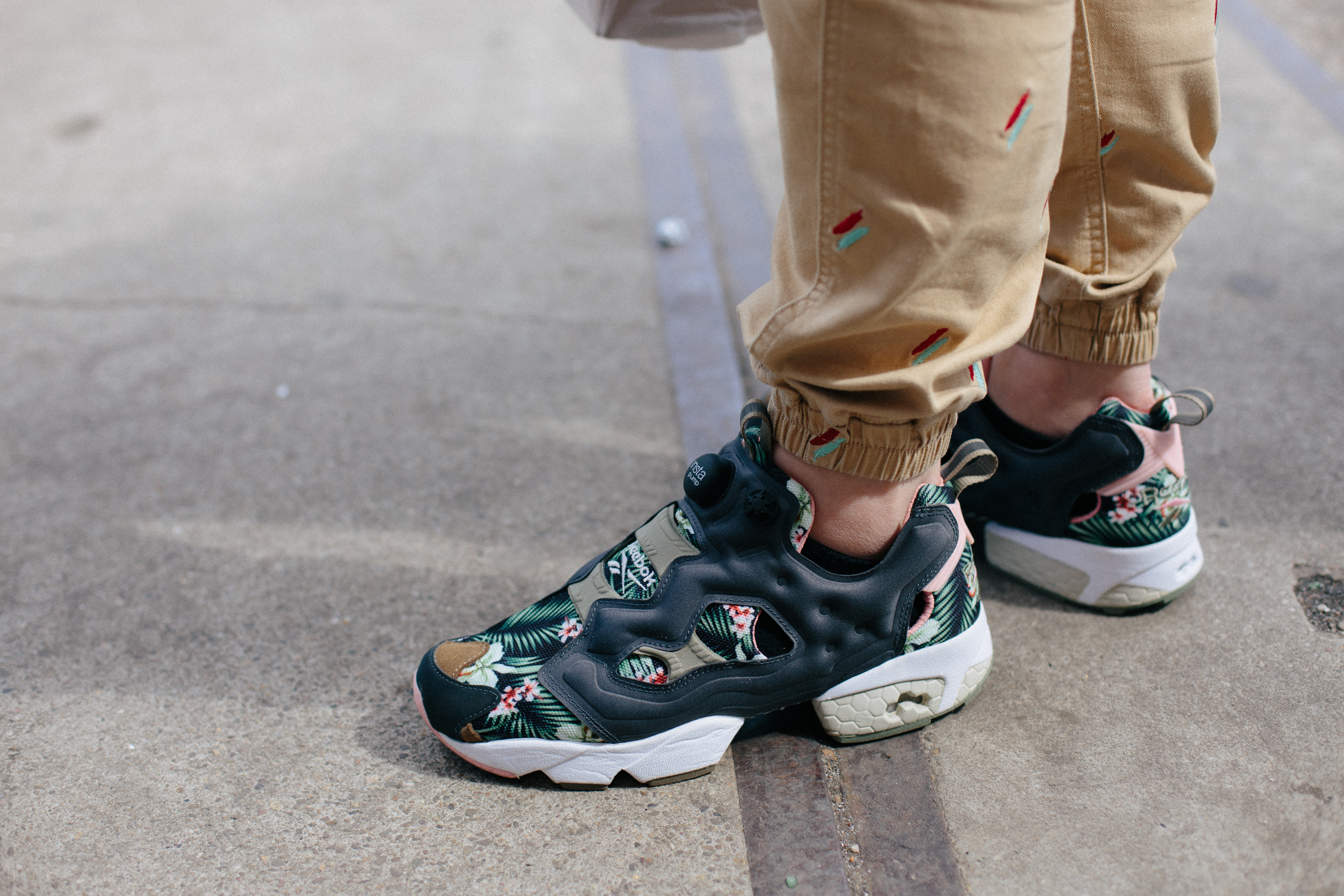 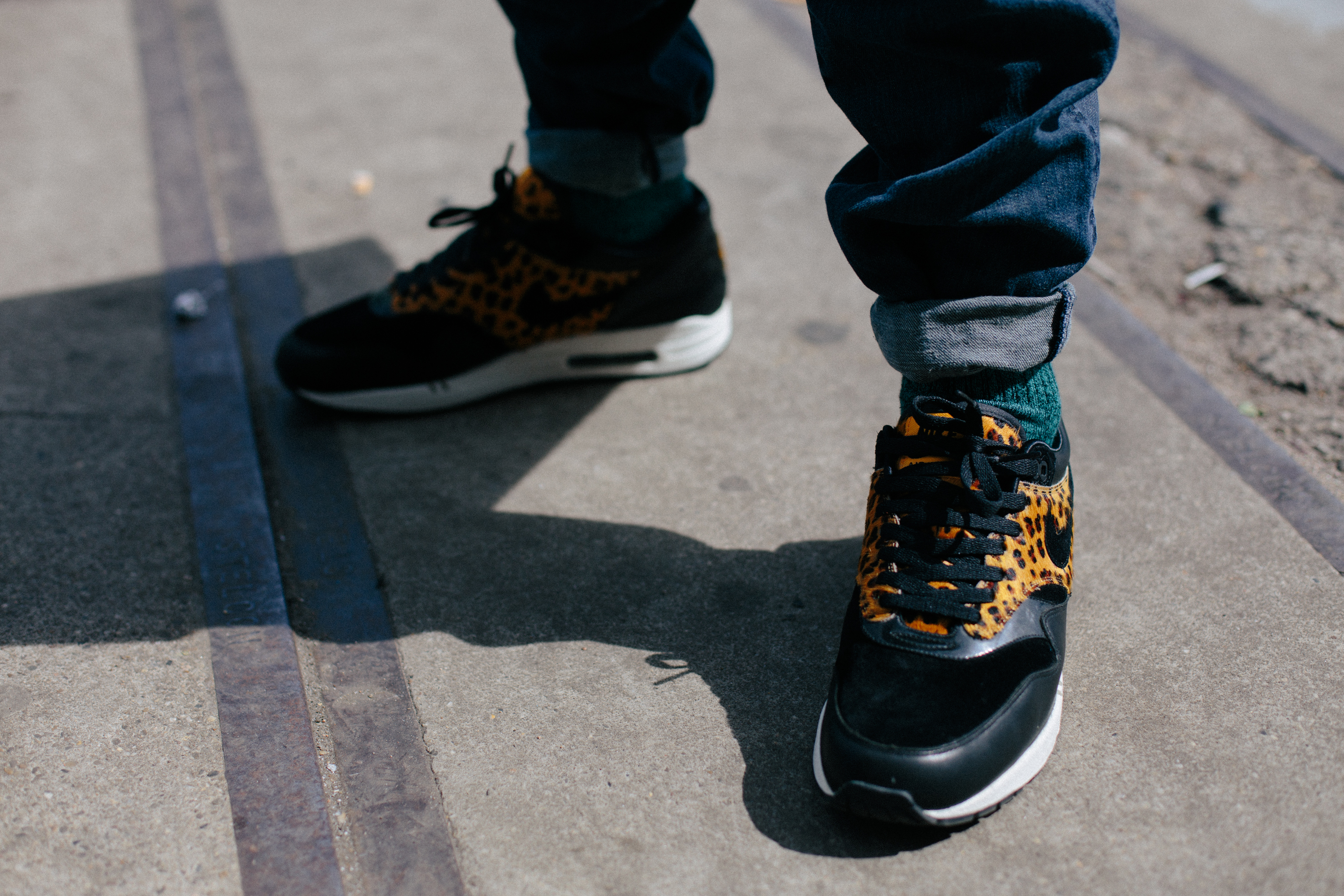 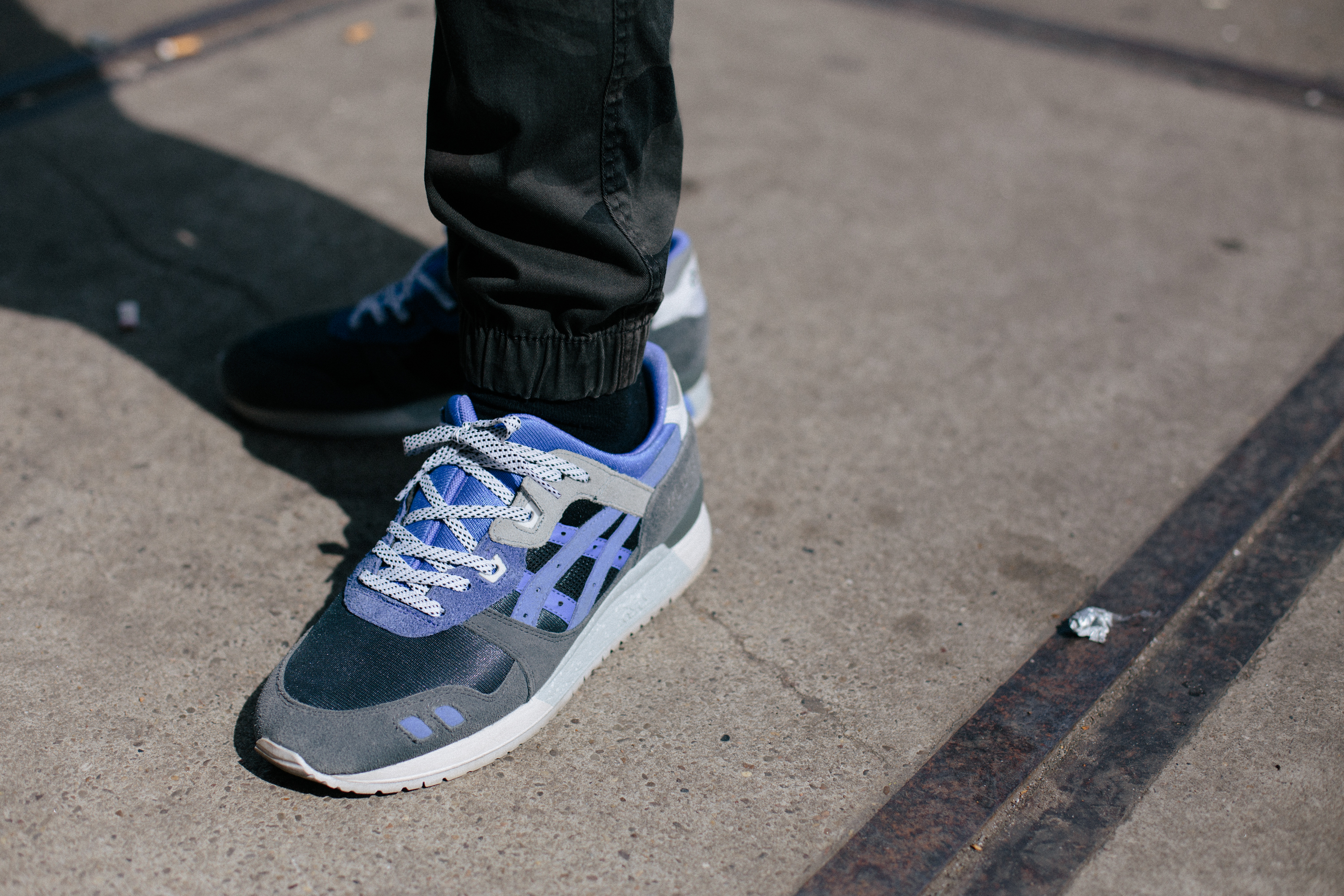 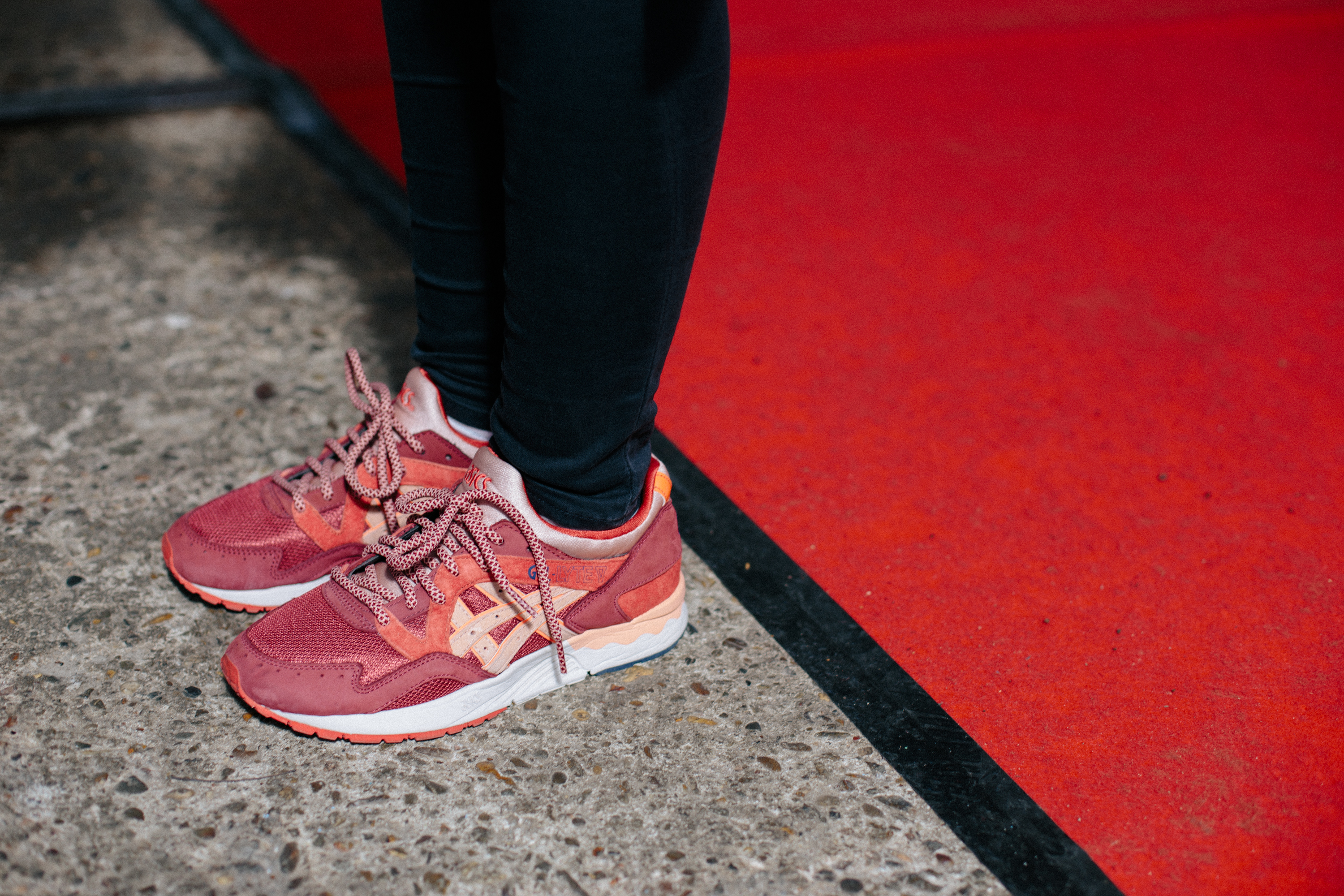 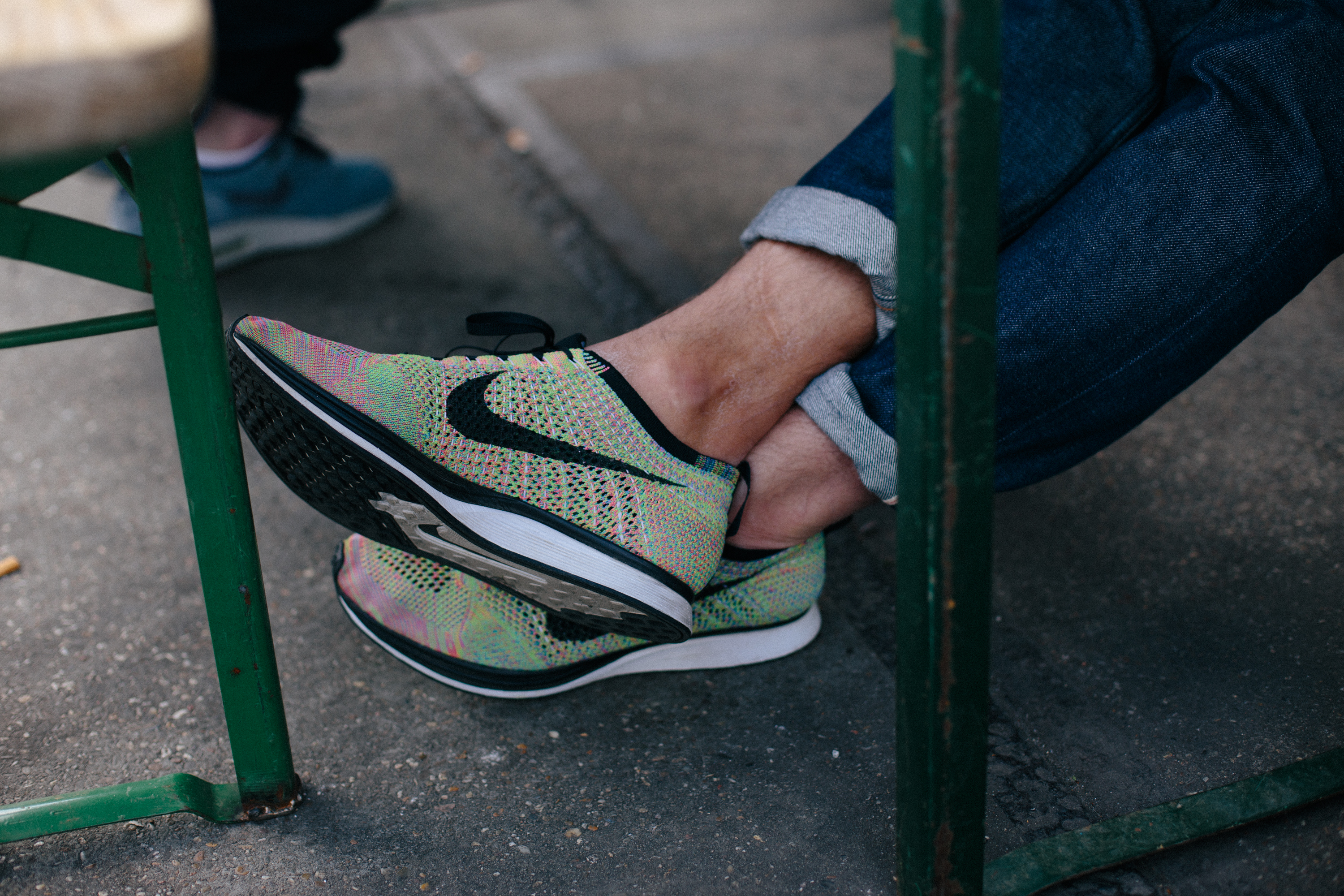 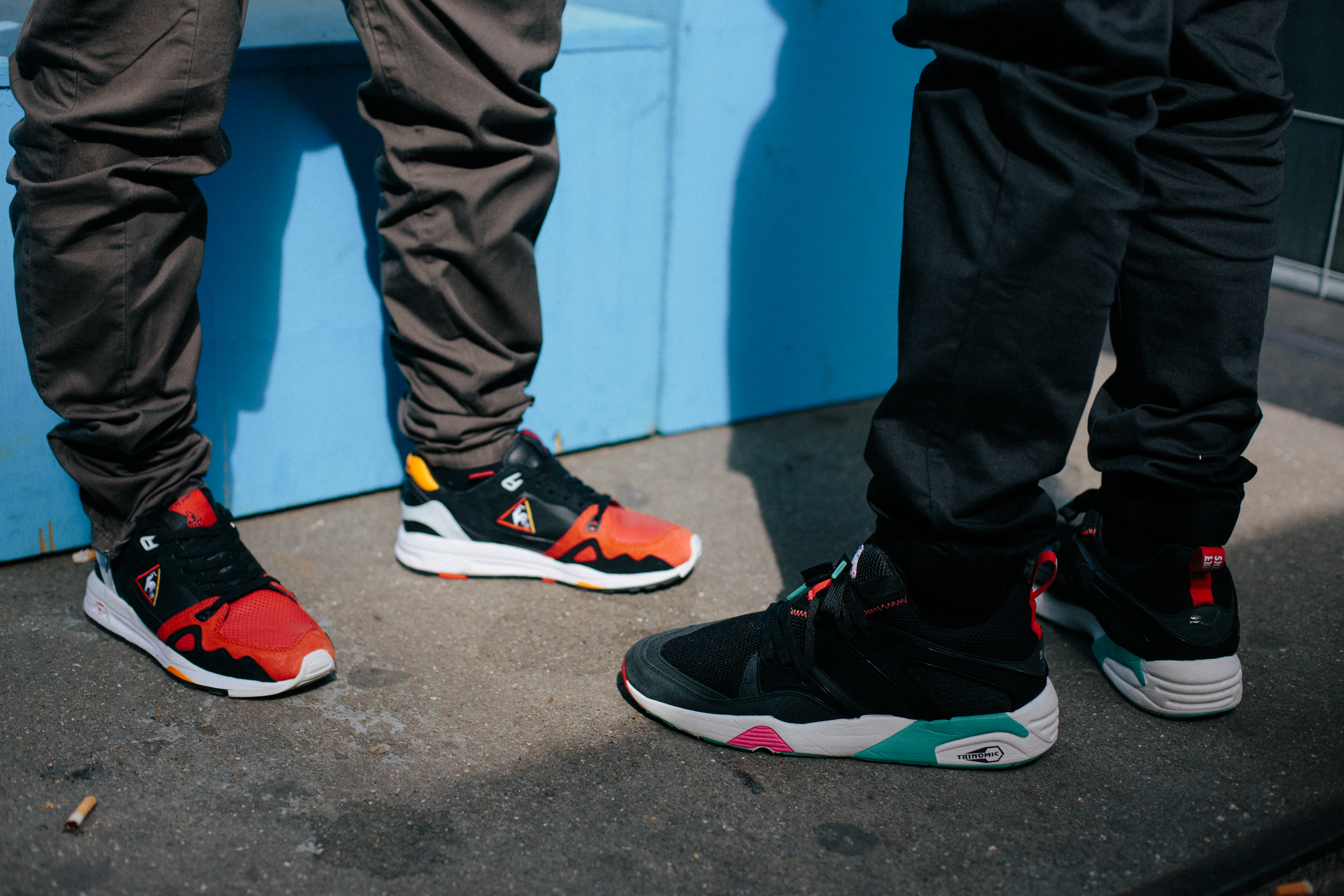 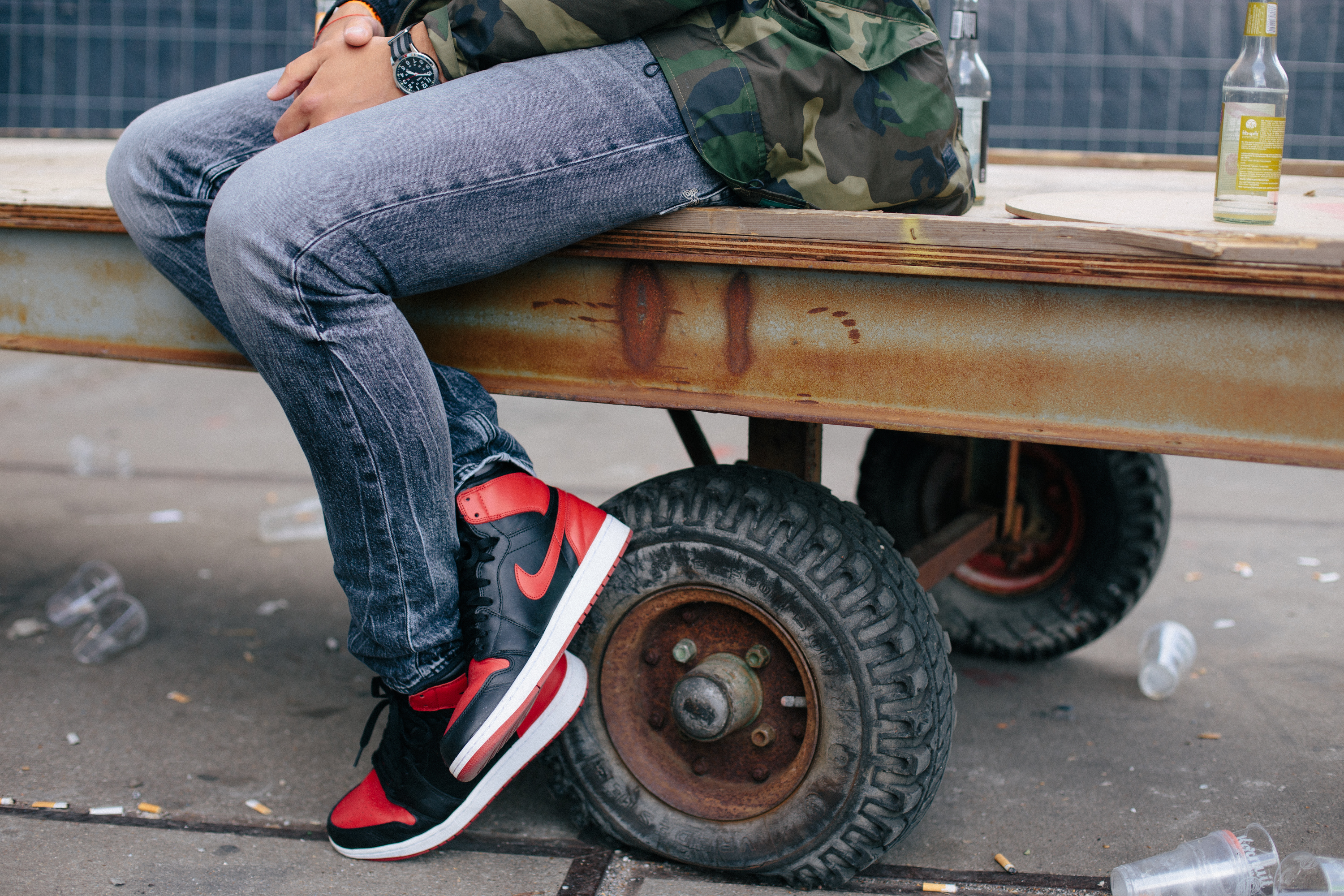 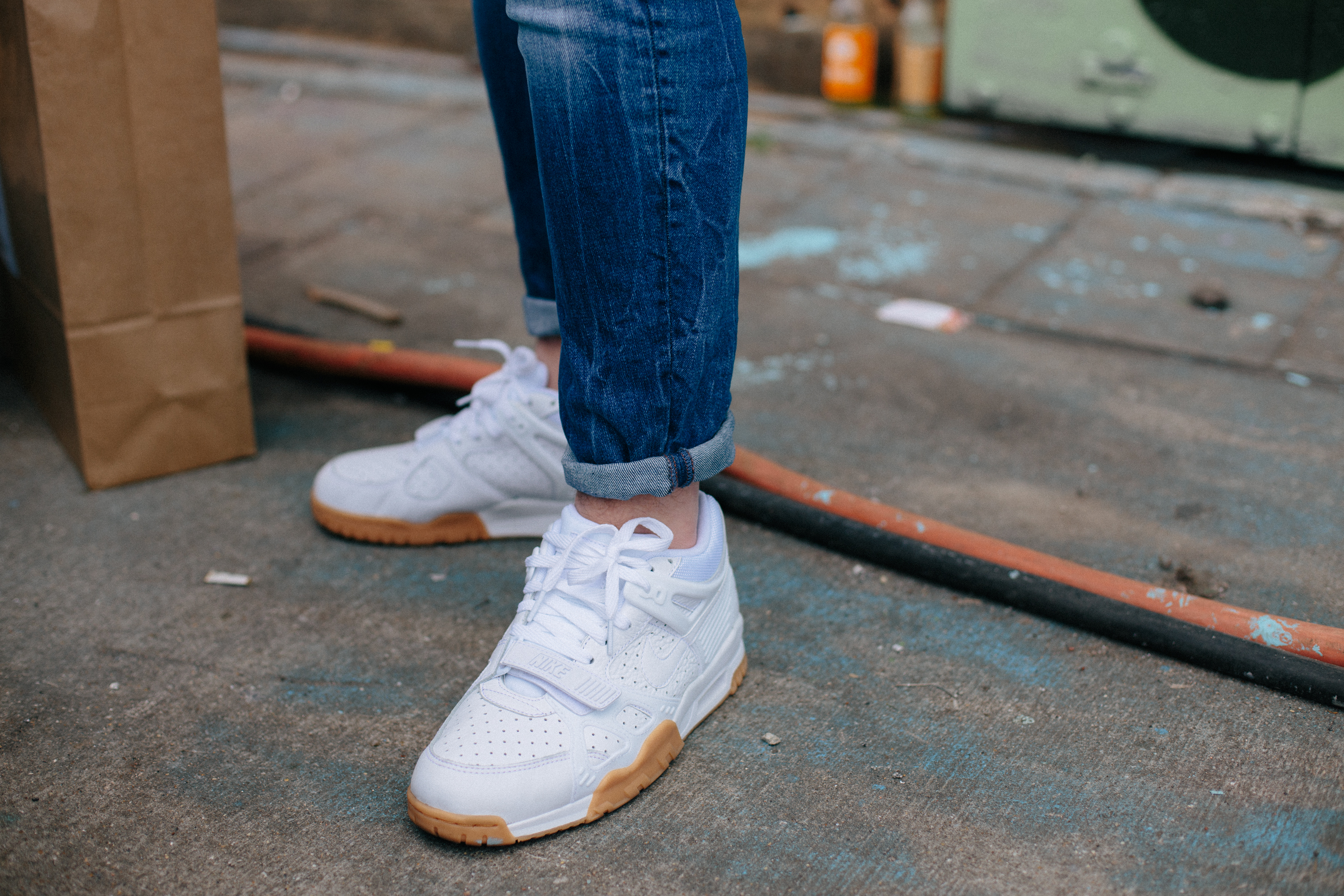 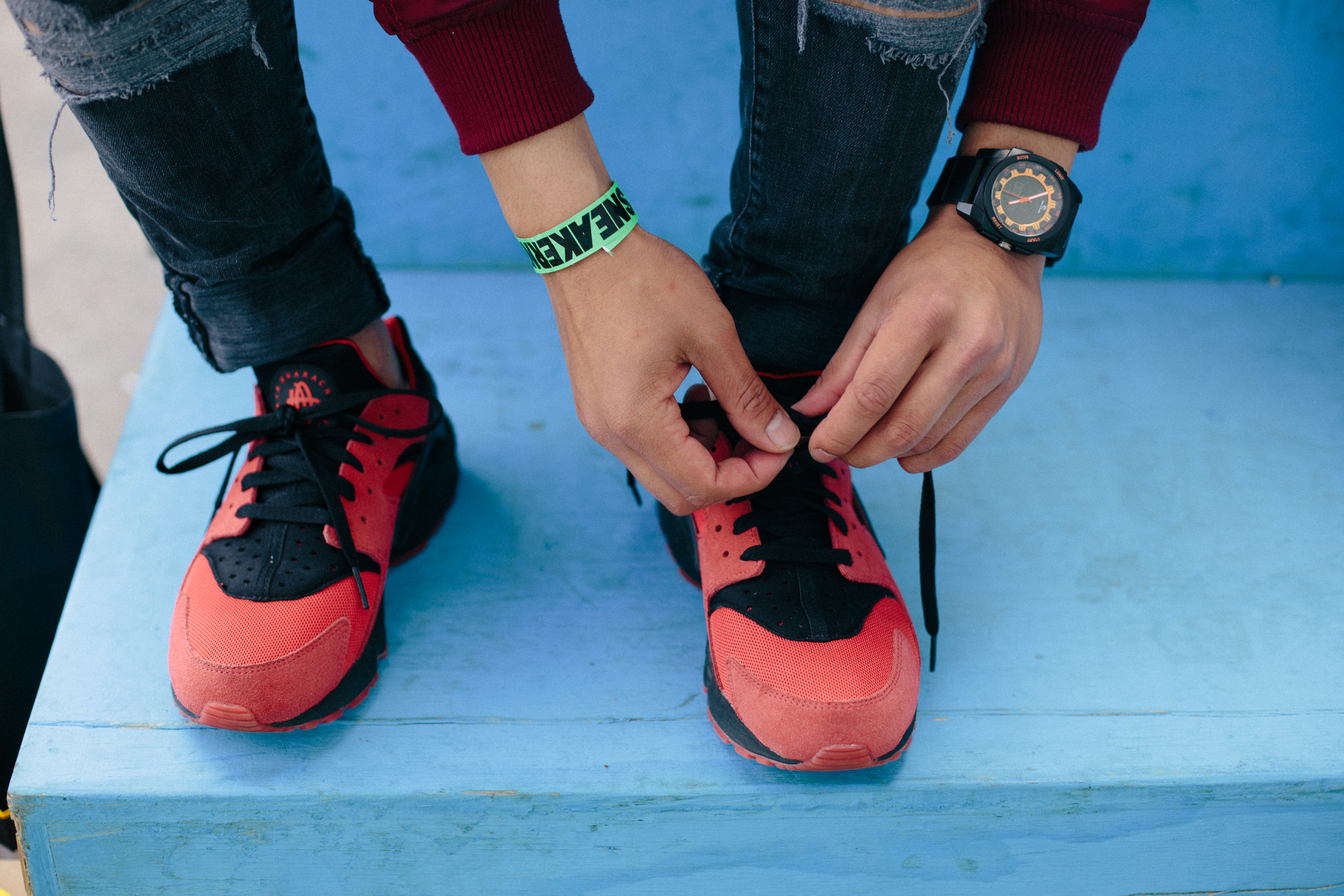 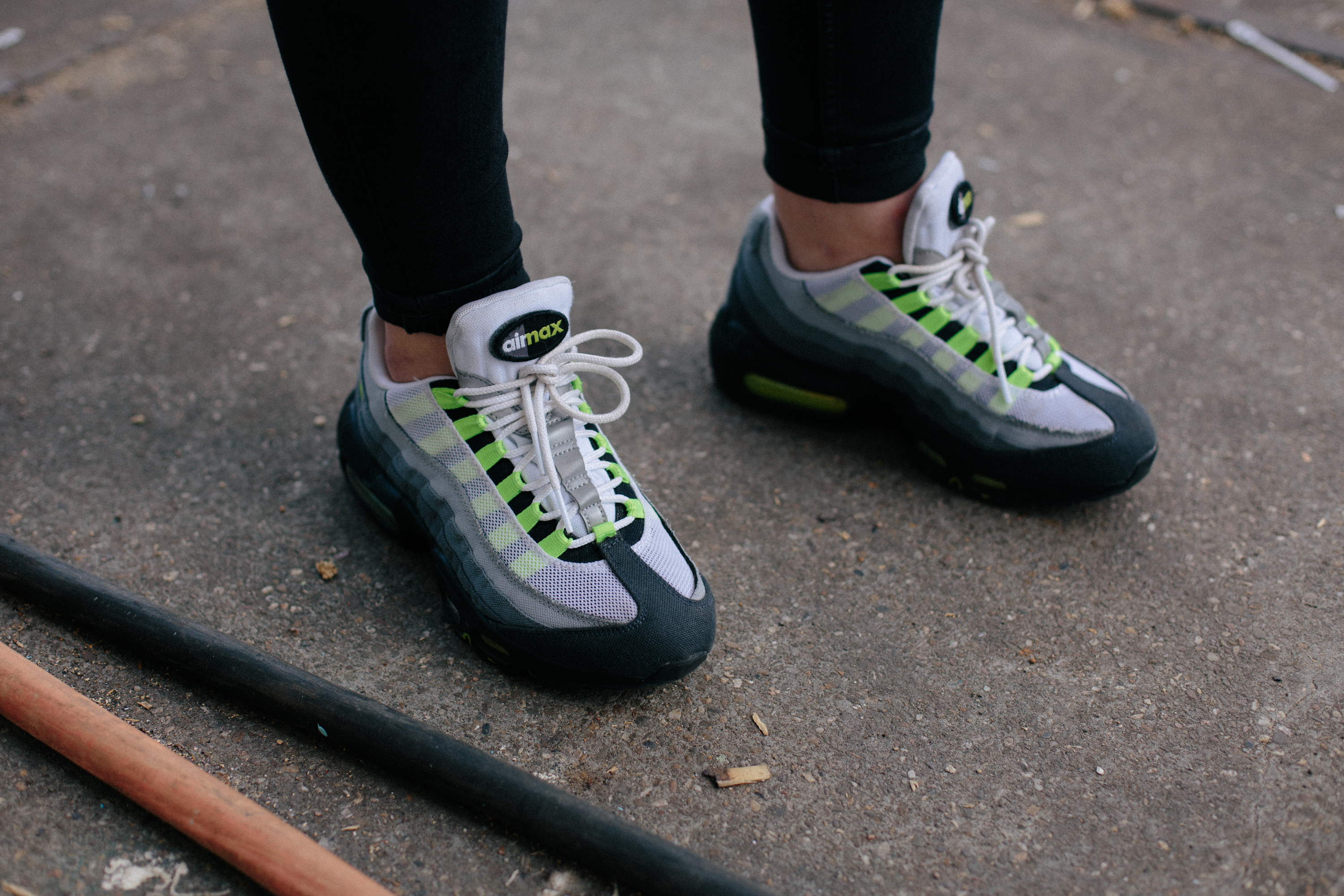 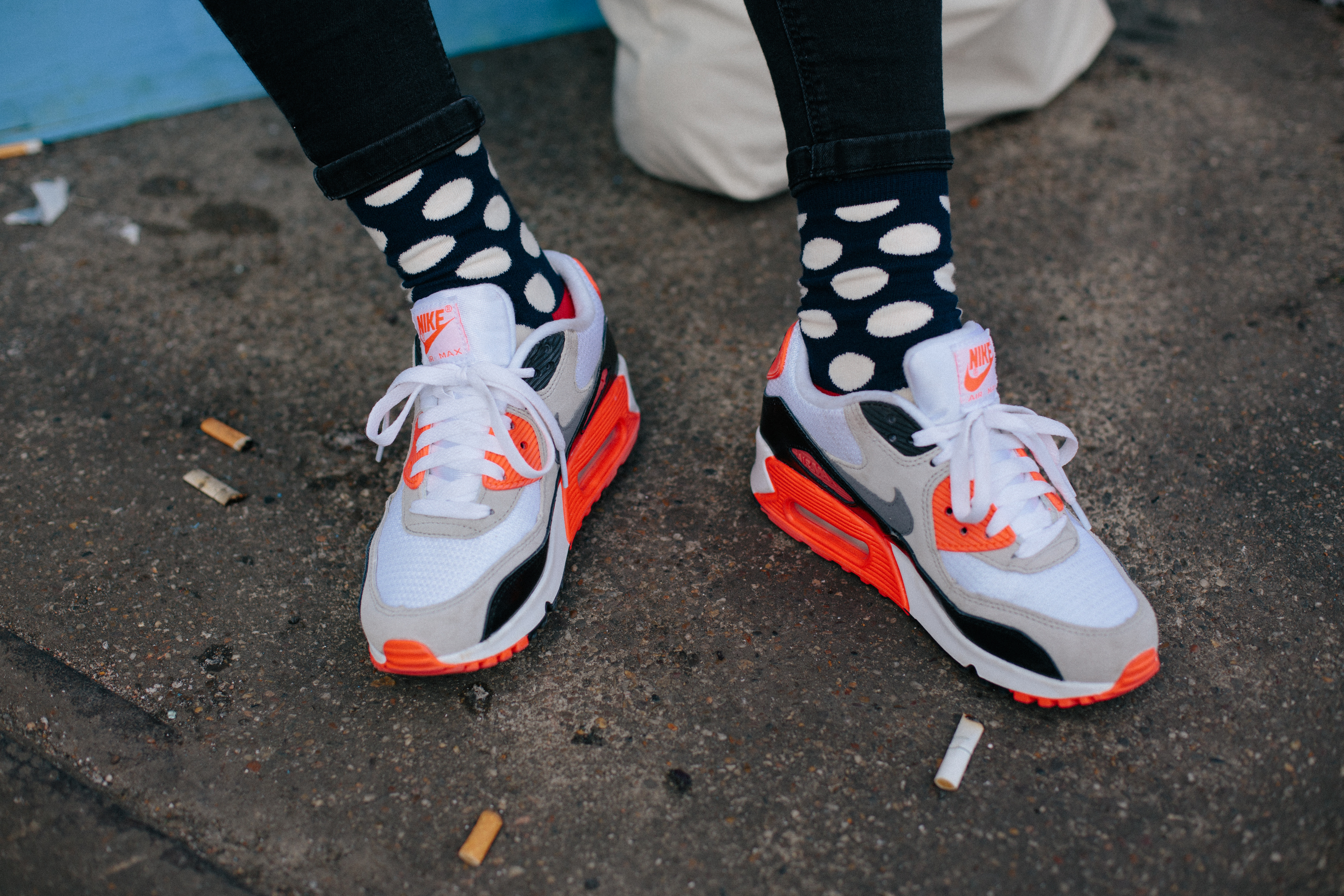 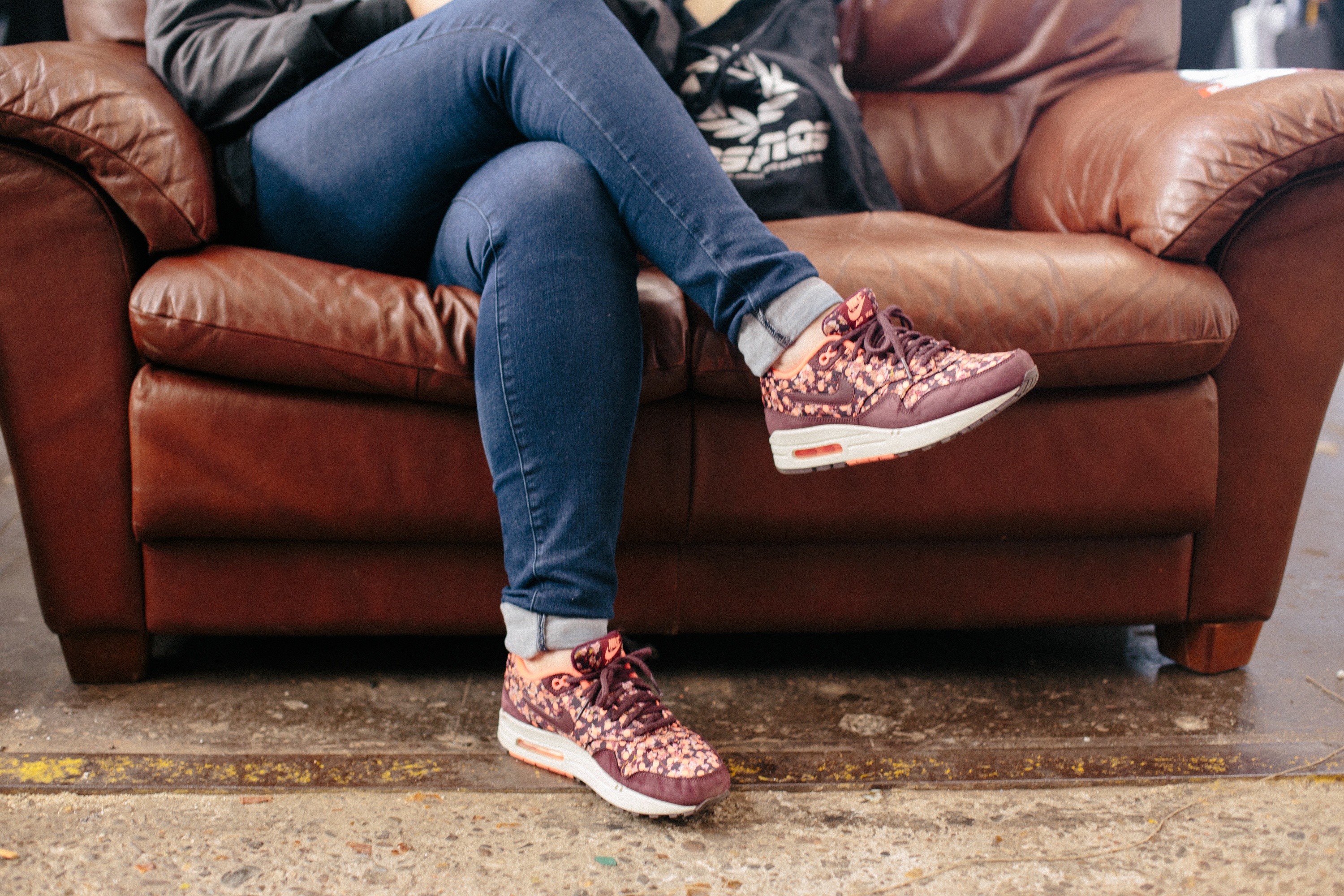 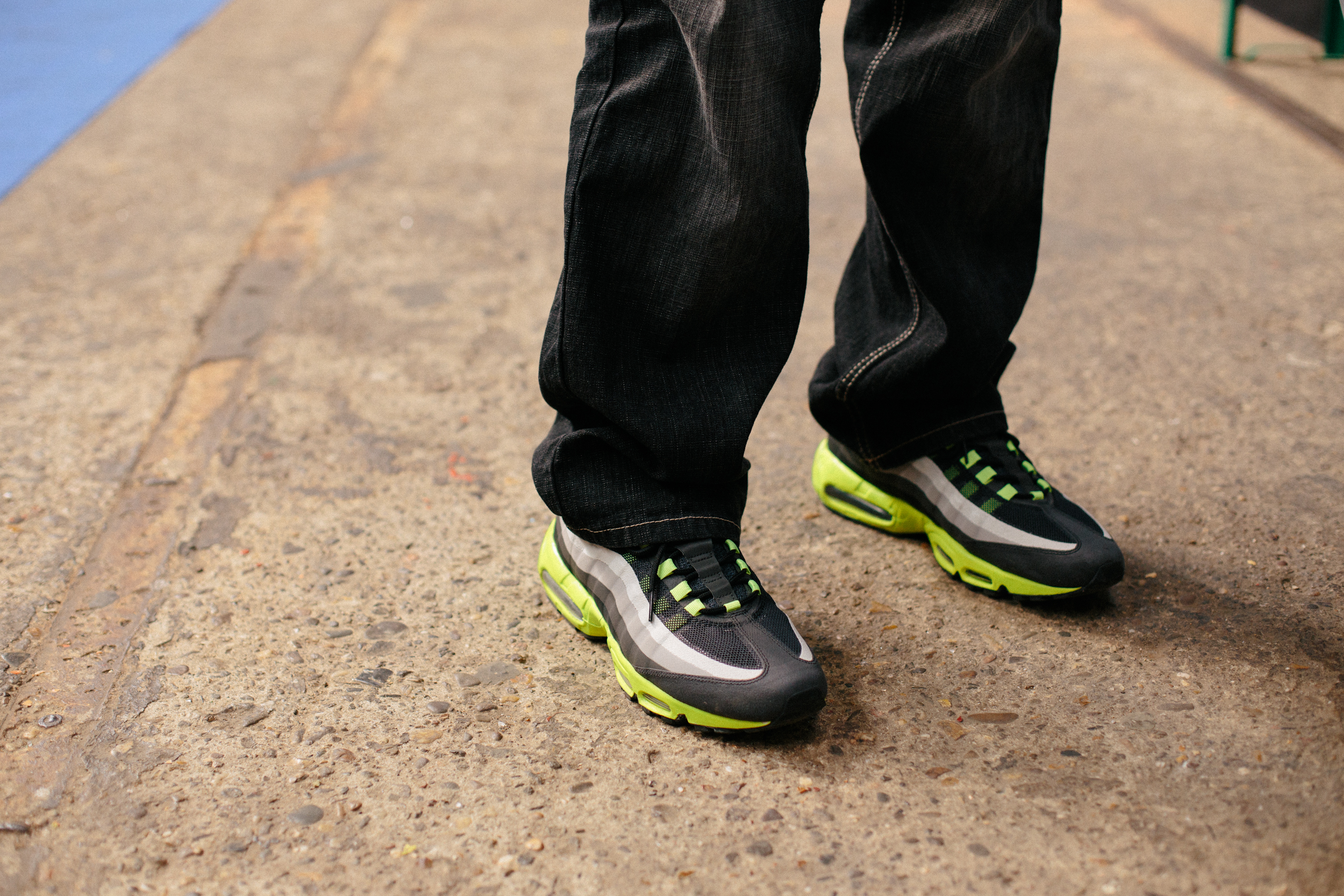 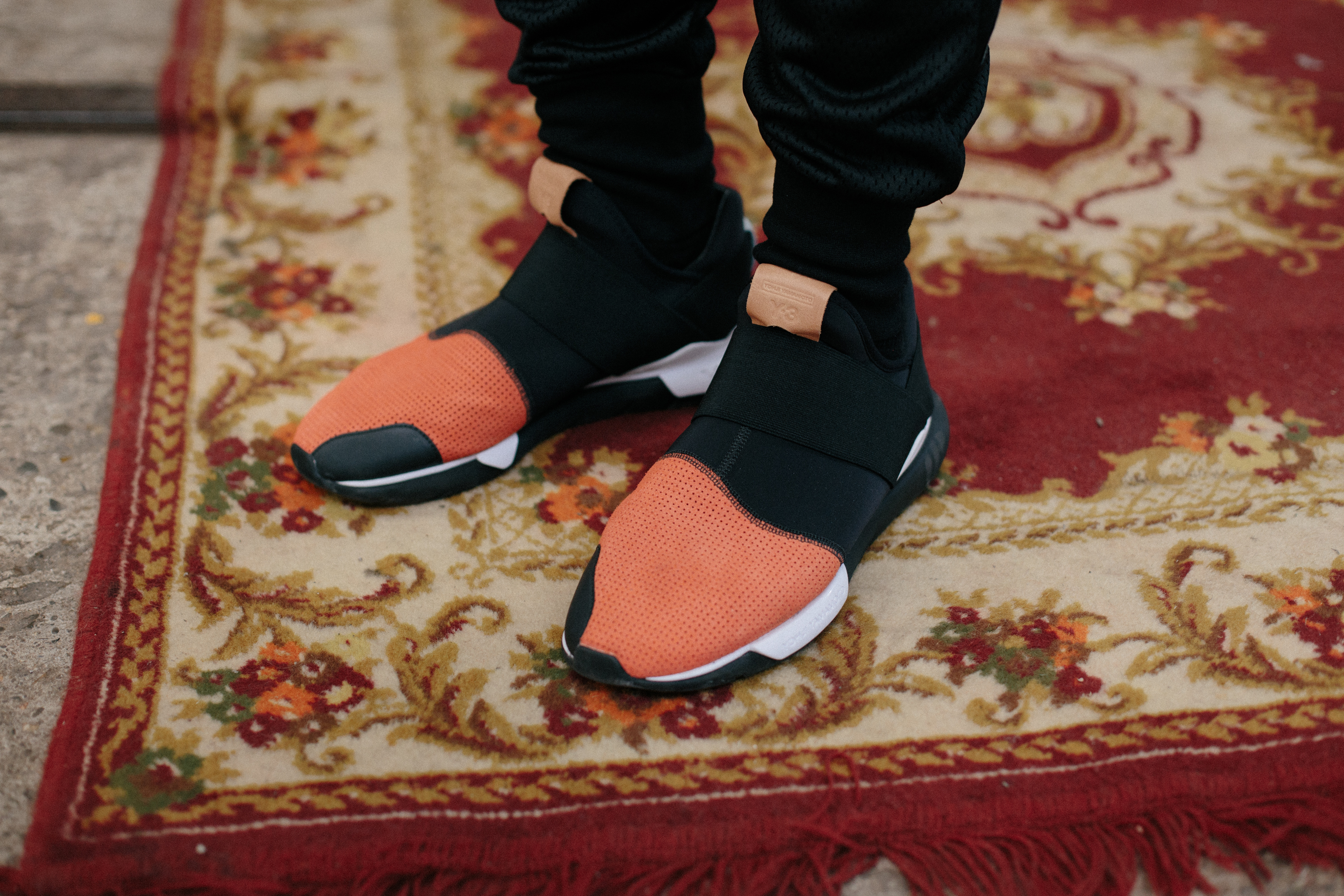 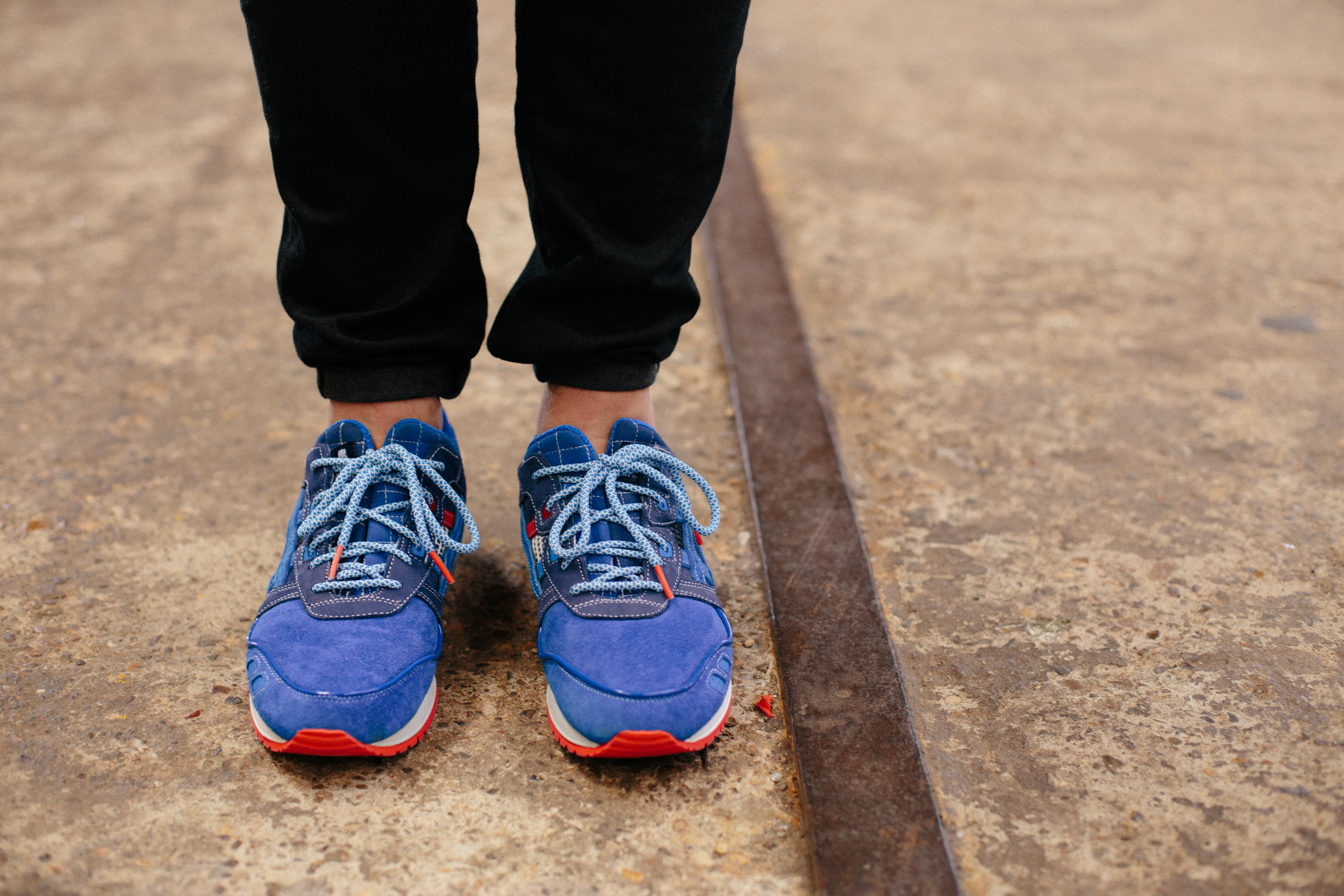 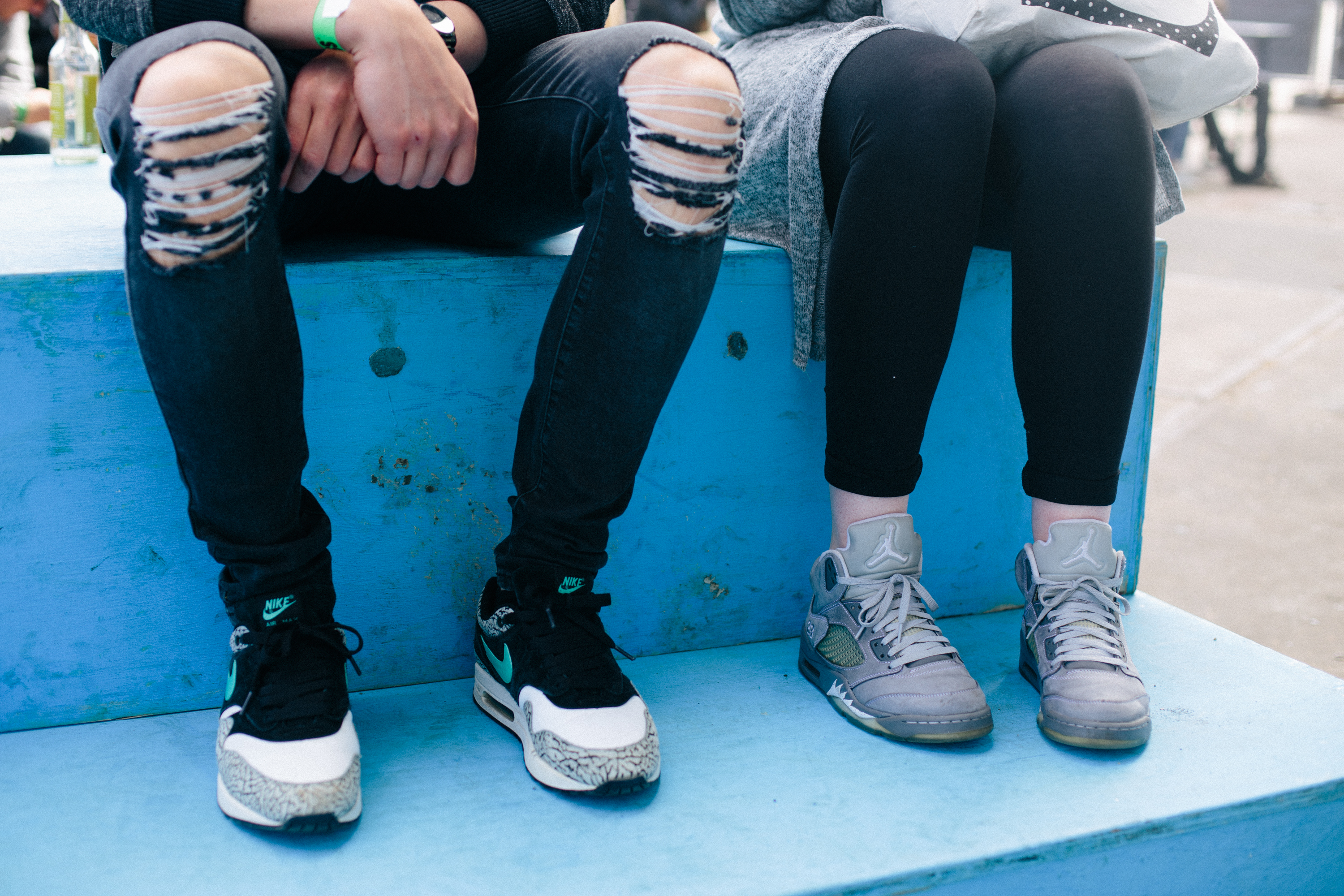