Earlier today, Scotty, Ben and I had a literal roundtable with Salman Agah and Steve Berra from The Berrics. We talked some biz, but what we really discussed was Skateboarding.

I like to capitalize the “S” in “Skateboarding” because I think it deserves it. It’s like our collective grandfather that gave us life and showed us the world, I think it earns the respect.

I’m still not sure if it’s a sport, as most of the mainstream tends to categorize Skateboarding now. To me, Skateboarding was always more about the culture than actually mastering an inward heelflip. I was never the best at Skateboarding, but I got by. I had my go-to tricks, I’m still better at certain switch tricks than doing ’em regular. Berra remarked that that’s the general truth across skateboarders. Most of ’em really aren’t that good, but they stick around because they can connect with the lifestyle and culture around Skateboarding. Which is a mentality that I was familiar with, growing up in late ’80s and ’90s skate.. but for the most part, has lost its essence. You see it, the 14-year-old kids who can huck themselves off a 20-stair, but don’t got soul, or attitude, or style, or appreciation of any of that. At it’s core, Skateboarding is about skateboarding. But that’s the core, what about the rest of the apple?

What happened to Skateboarding’s marriage to the creative community? …The intellectual, driven, passionate rebels who drew their own graphics, and were drawn to Skateboarding as a means to express themselves as Creatives, not because they were striving to be a technically proficient athlete? And what happened to pure Skateboarding companies and brands, and shops for that matter? Did Nike save skateboarding or did they have a hand in dismantling it? All I know is I grew up in an era where Skateboarding and the Swoosh couldn’t be on more opposite ends of the spectrum. Now, they are undeniably one and the same.

Skateboarding, as I always understood it, was about the grassroots guys with irreverence and ingenuity. The ones who were innovative and driven enough to Do-It-Themselves and push Skateboarding forward. These days, the skateboard industry (the very idea of a skateboard industry is odd) is a well-oiled machine, systematic, programmed for profit. Robotic. And predictable. 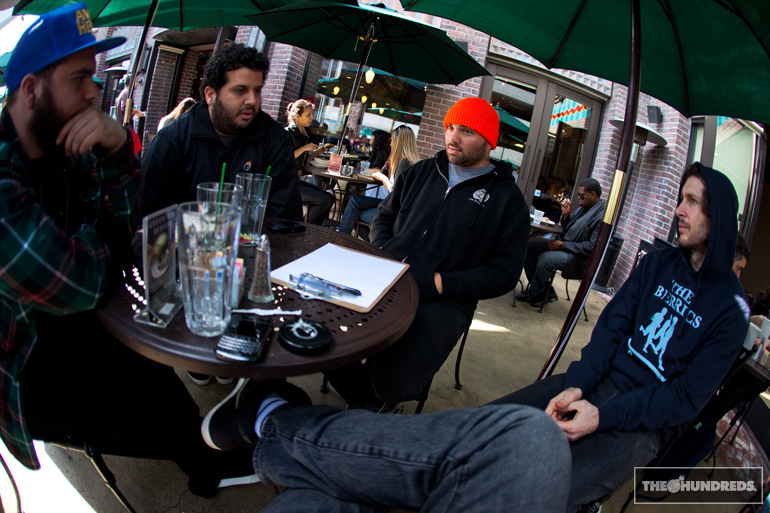 Anyways, that’s the gist of what we talked about. Breathing new life into Skateboarding, inciting a renaissance of sorts, and reclaiming. The Berrics, in my opinion, are doing this. It’ll be exciting to see where Skateboarding goes from here. 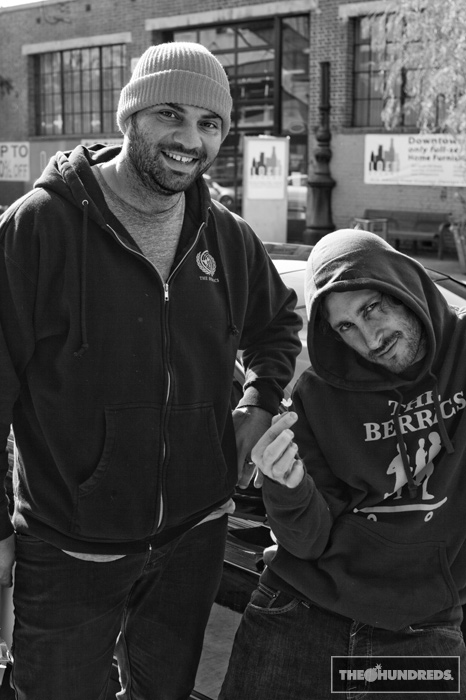