The second issue of The Hundreds Magazine is off to the printers, but for now, I wanted to give you a sneak peek at some outtakes from our Spring 2010 pictorial (which is in stores NOW). The shoot was produced in New York by Pia Arrobio and photographed entirely by 13th Witness. You can catch the full spread when the magazine drops in a few weeks! 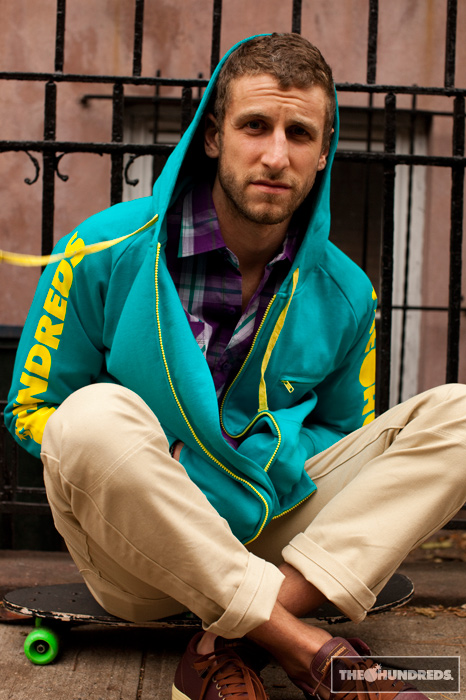 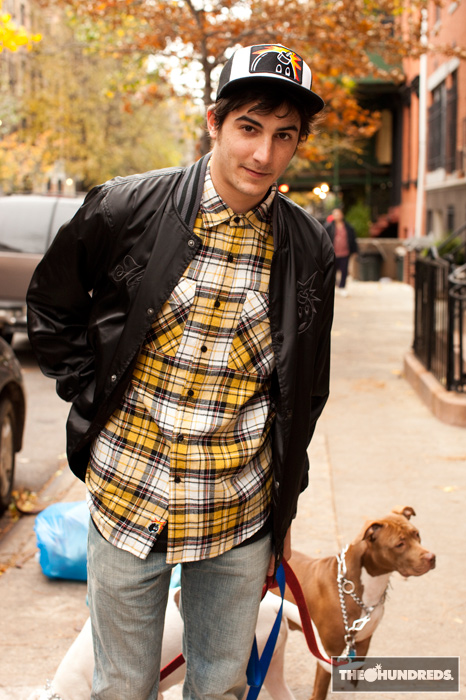 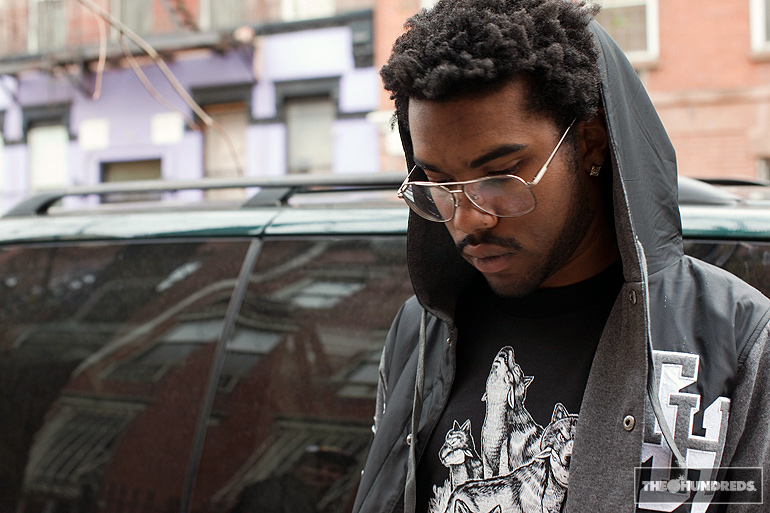 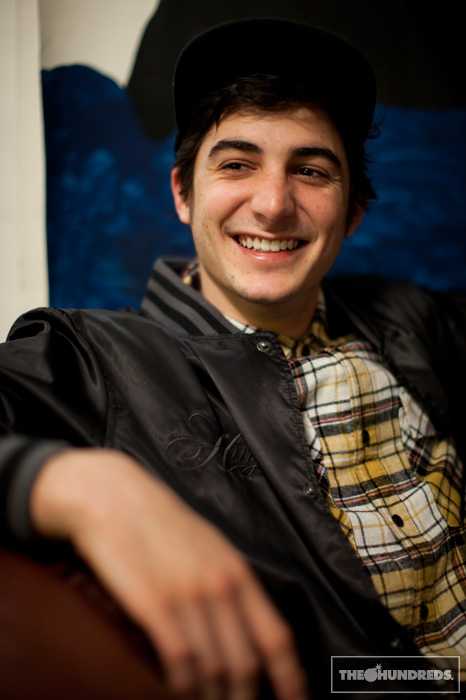 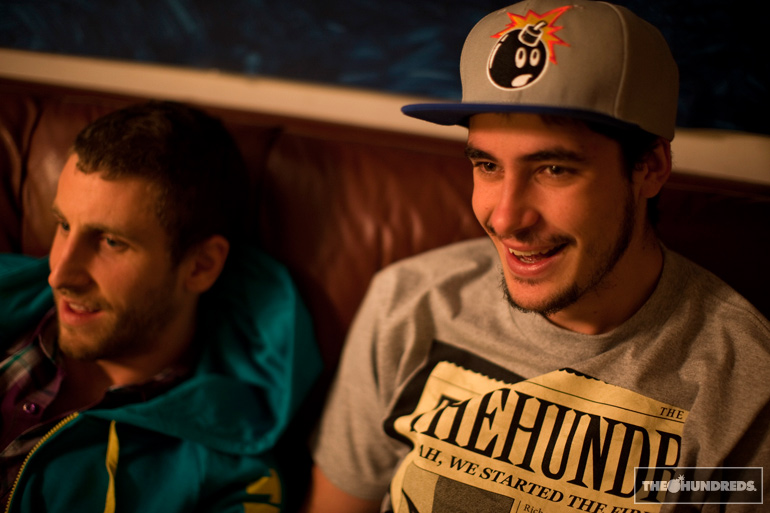 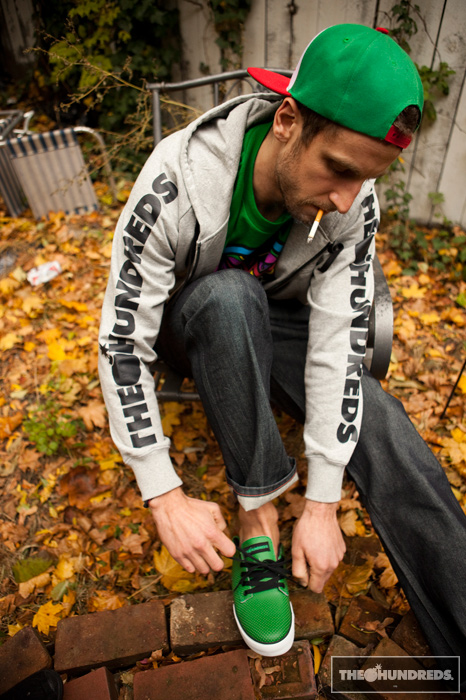 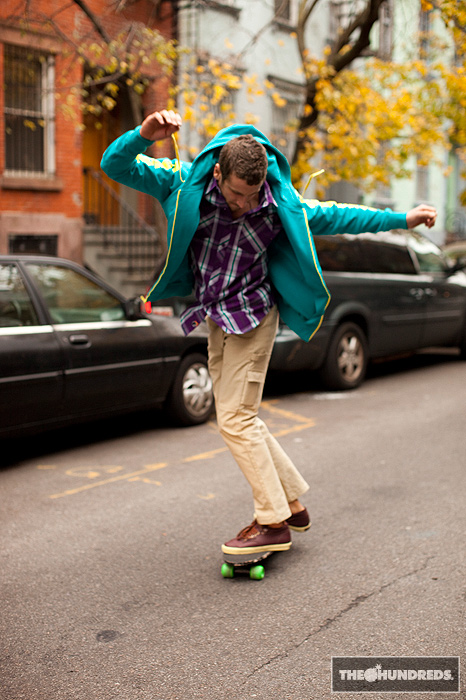 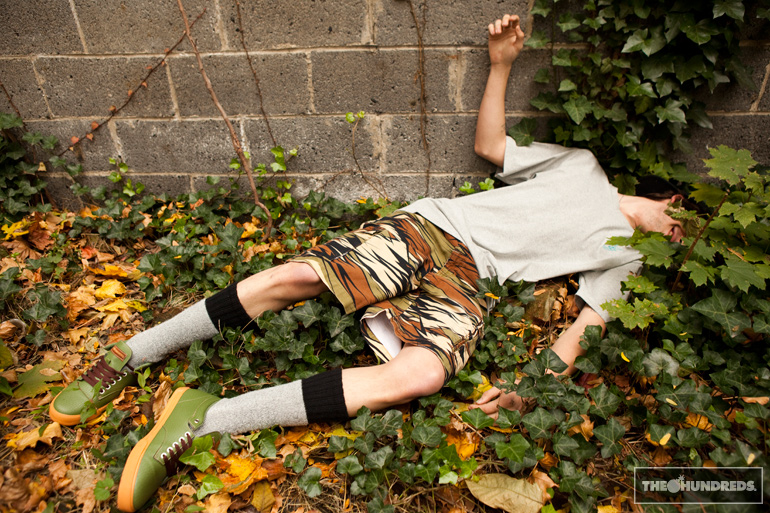