Behind-the-scenes-stealers. Abram’s a longtime screenwriter who’s always got a scheme up his sleeve. Zach’s the same crouching photographer in that photo I posted last week. 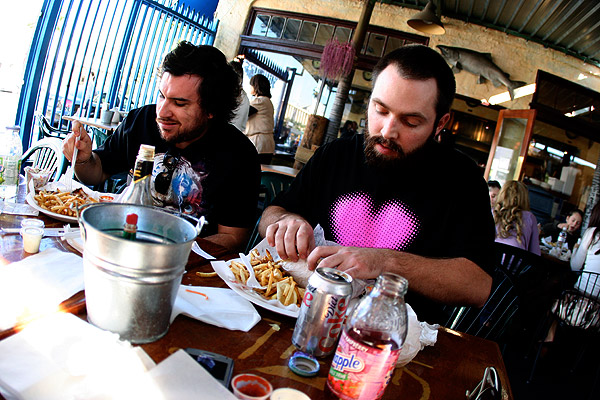 Speaking of Zach, he’s the one who shot that photo of our childhood friend Doug that was on last season’s OLD’SCOOL t-shirt. The photo was taken back when we were all adolescents and Doug ended up nosesliding right off the ledge onto Zach’s big toe (and subsequent toenail). One of those things that wasn’t really funny at the time, but once the shots came out the darkroom, made for a rather interesting photograph. 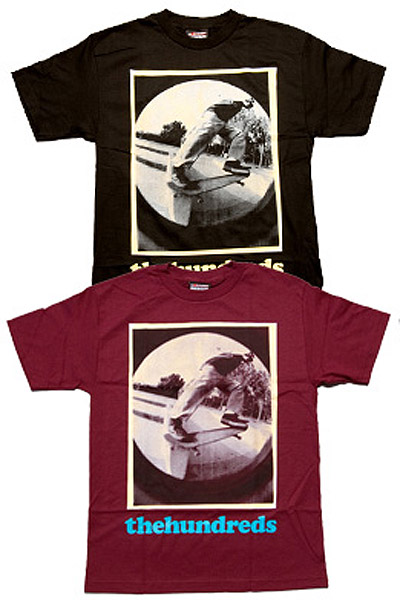 Unfortunately, Doug was tragically killed by the police a year ago in an extremely retarded shooting. I’d love to tell the story, except it’ll just ruin your day / week / year / eternity. Let’s just say that it could be the most ridiculous reason a human being’s life has ever been taken. AND THAT’S WHY I LOVE LOCAL LAW ENFORCEMENT.