SEEN IT ALL BEFORE.

This Thursday morning, The Hundreds x SUPERMAX collection releases at THLA and THSF. So what’s this project all about?

Well, let’s begin with what The Hundreds is all about. This website you’re reading initially came into place for one real reason: Education. When Ben and I first launched thehundreds.com, we used it as a platform to discuss and educate the world on street culture, streetwear, and the artisans behind it. The ulterior motive, however, was to educate ourselves. 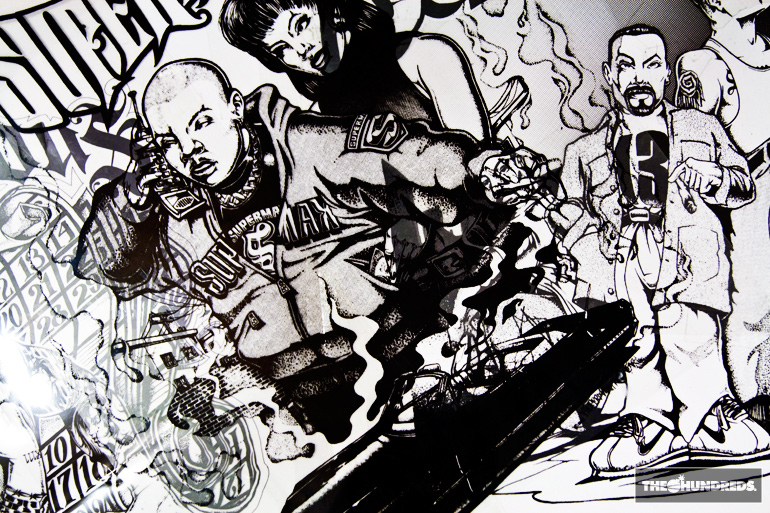 The first years we were around, really trying to solidify a proper streetwear label in LA, we were constantly reminded of the legend of SUPERMAX. The story of how in the early ’90s, a Melrose boutique named SUPERMAX represented a darker, grittier side of the bouncier, surfier, more colorful streetwear of the time. The birds of a feather that flocked around SUPERMAX ran L.A. inside and out. Underground heroes, budding rap superstars… the same characters who would decades later become the figureheads of authentic streetlife in entertainment, fashion, music, etc. And the apparel that disseminated from SUPERMAX would eventually lay the foundation for a new generation of streetwear, both design- and attitude-wise. 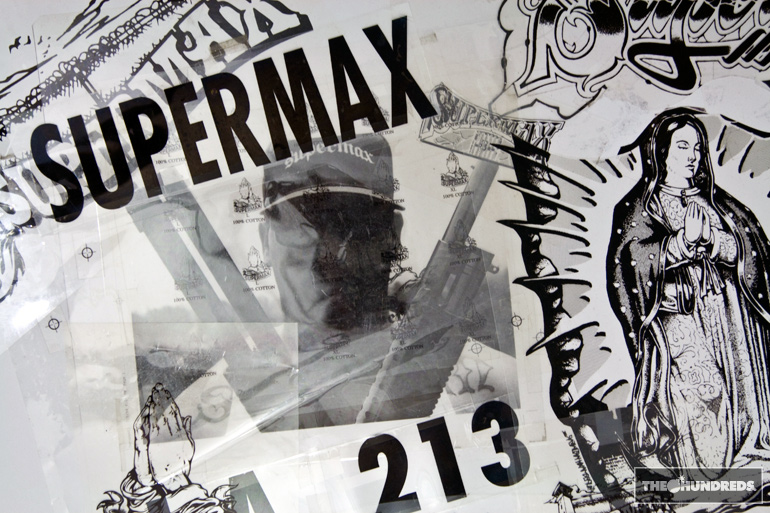 Basically, if we were to succeed in where we were going, we had to understand the history of where SUPERMAX had already been. So what better way to educate both ourselves and the rest of the world on the subject matter than to actually return to the real thing.? Our friend Big Lucks, aka Lucky Luciano, was the architect of the Supermax universe, so when he came to us last year with all of the original silkscreen films intact, the job was clear. We, The Hundreds, wanted to re-introduce SUPERMAX to you. We wanted to honor the legacy of one of the most important tried-and-true streetwear brands, to recognize the contributions that Lucky, Mark Fox, Mr. Cartoon, and Estevan Oriol bestowed upon our community. So this is that. 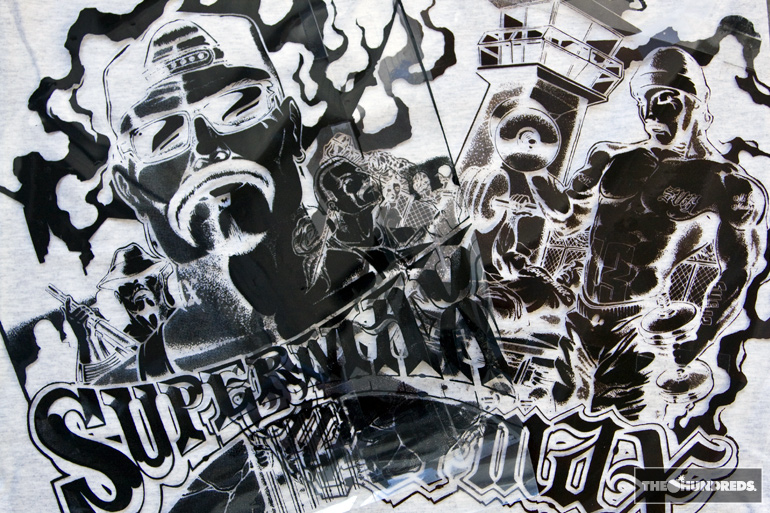 And whether you dig it or ditch it,… at least now you can never say that you never knew. 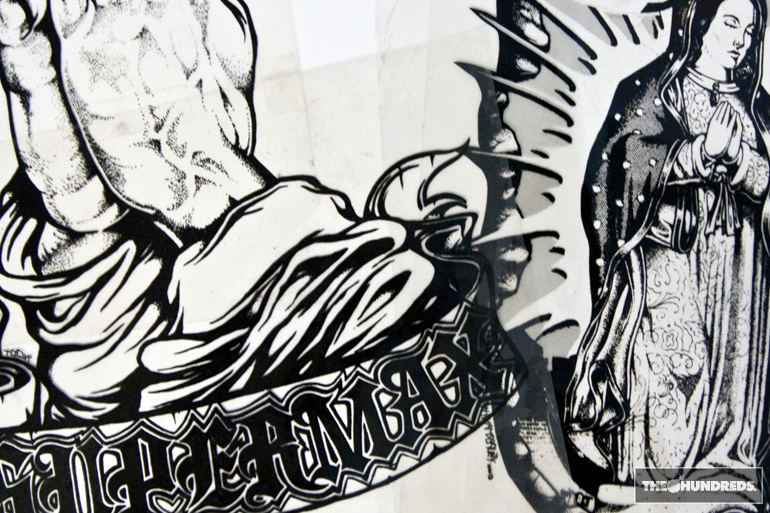 Read the SUPERMAX story in Lucky’s own words in the upcoming SPRING/SUMMER 2010 issue of The Hundreds Magazine.