How the Mighty Have Fallen :: Scott Storch Files for Bankruptcy

Oh, how the mighty have fallen. Scott Storch—famous for his production work with artists like Dr. Dre, 50 Cent, Christina Aguilera, and Justin Timberlake—has just declared bankruptcy in Florida. Claiming to have less than $3,600 in total assets, Scott has crashed hard from the $70 million fortune he amassed in the early 2000s. While admitting to having fought a massive, career-long addiction to cocaine, Storch reports that it was the fast lifestyle of the party realm that truly lead to his downfall. “I would always be going from L.A. to Miami to New York to Russia St. Tropez. Costs about $50,000 for a domestic flight, $250,000 for overseas. Yeah, that’s an expensive habit,” Storch, told Billboard in a 2014 interview with the magazine.

Scott is hoping to reshape his legacy with his new jump into the EDM world, finalizing his new EP set to drop later this year. 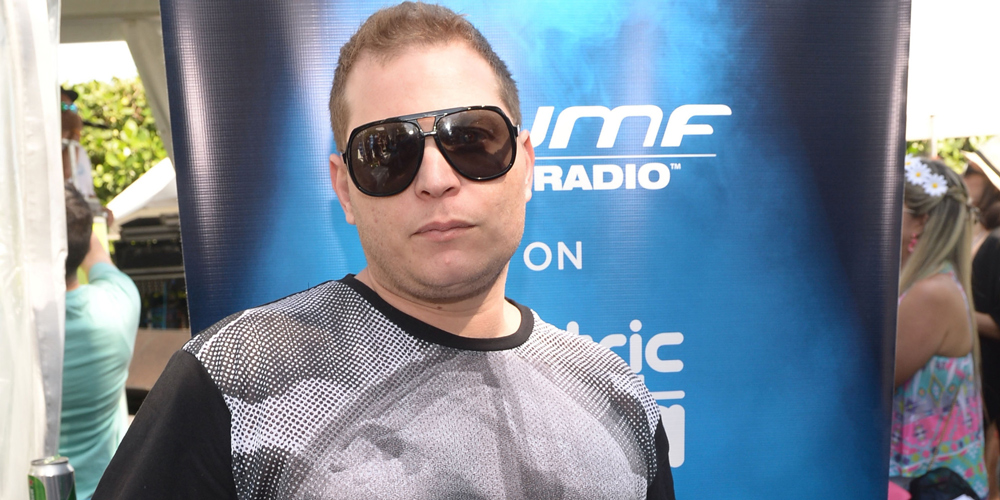